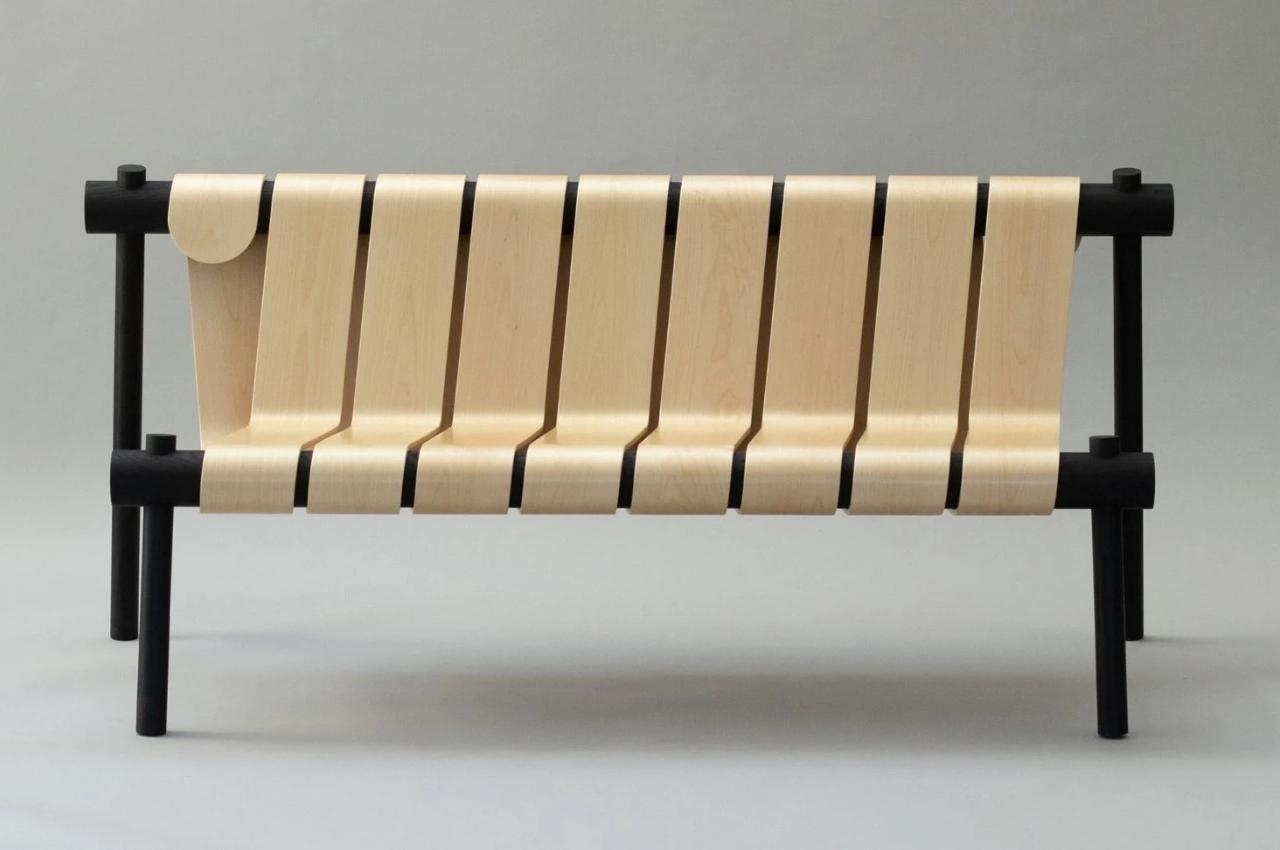 We probably seldom notice the designs of benches except for those that have bench ads on them (and not always in a good way). As long as it’s something we can sit on (and sometimes lie on), then we’re all good. But there are also some that are pretty well-designed and thought of, adding another layer to something that’s almost always functional rather than just decorative. It’s those kinds of furniture that captures the eyes and sometimes, the imagination, of users. 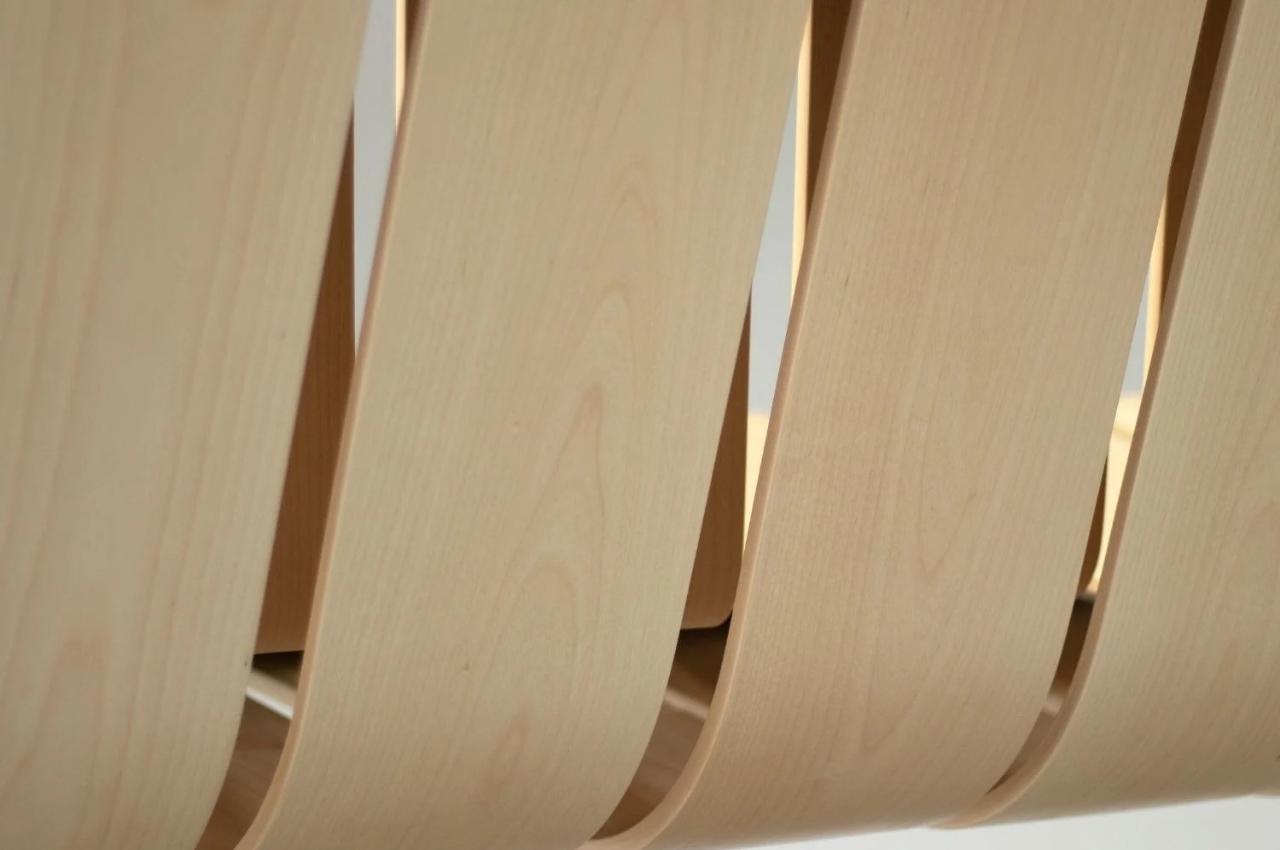 The Swedish-based furniture designer wanted to create something that blends together technology and design. He created an indoor bench called Serpentin which gives us the illusion that it’s one continuous piece of wood. He says he likes using a methodology that “mimics function of human-made objects” and then uses this on the furniture he designs. He calls this “technomimicry” and he applied it to this bench as well.

His inspiration for the bench design is actually pretty interesting. It’s actually from tubes that are made from a continuous strip of paper wrapped around continuously, like what you see in toilet papers or liquor containers. So when you first lay eyes on the Serpentin, it looks like a single strip of wood that’s wrapped around the bars of a wooden frame. You even see the “end” of the strip hanging on the edge of the bar. 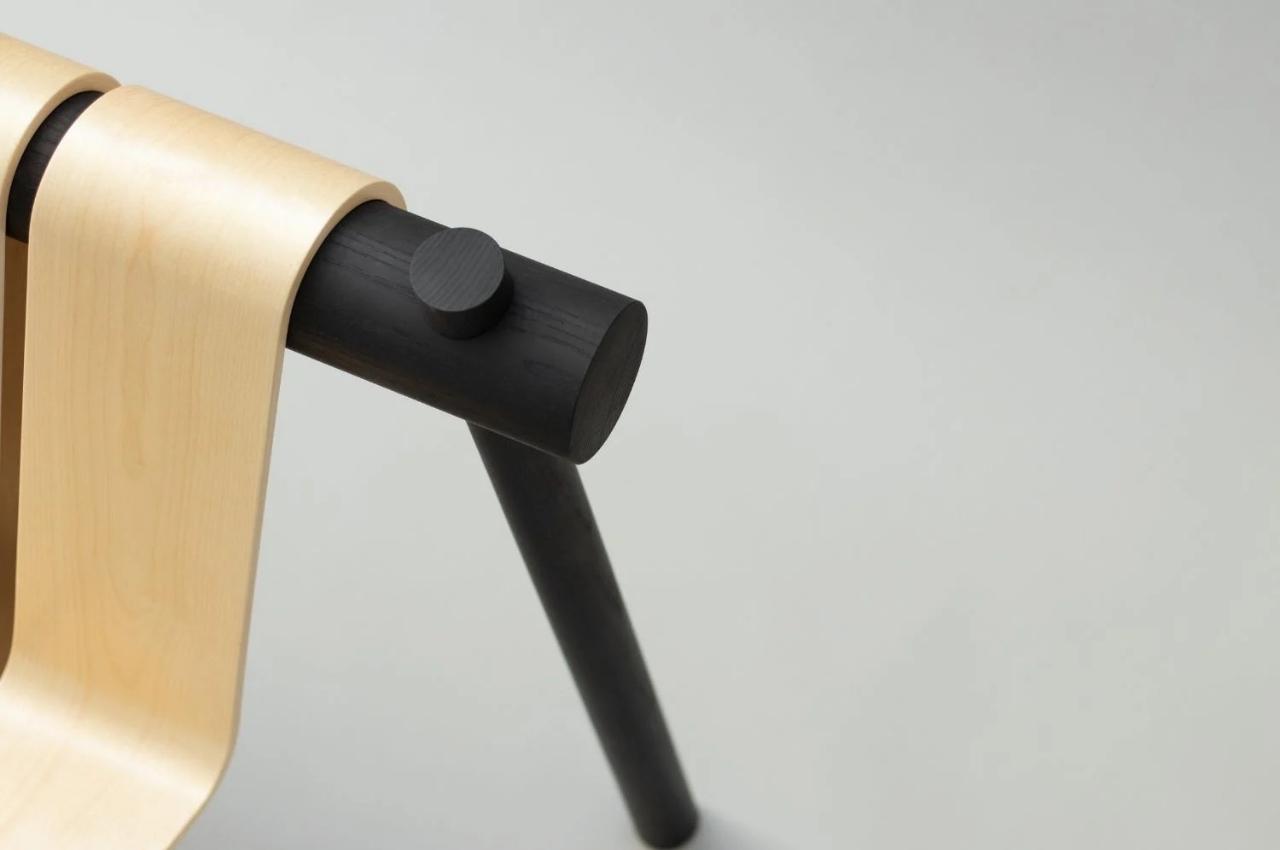 Despite the seemingly intricate design, the bench actually looks pretty comfortable. The way the wood and wood fibers have been sculpted gives it a softness that invites you to sit on it and rest for a while. At the very least, it’s a pretty good conversation starter when you invite people into your house or porch. 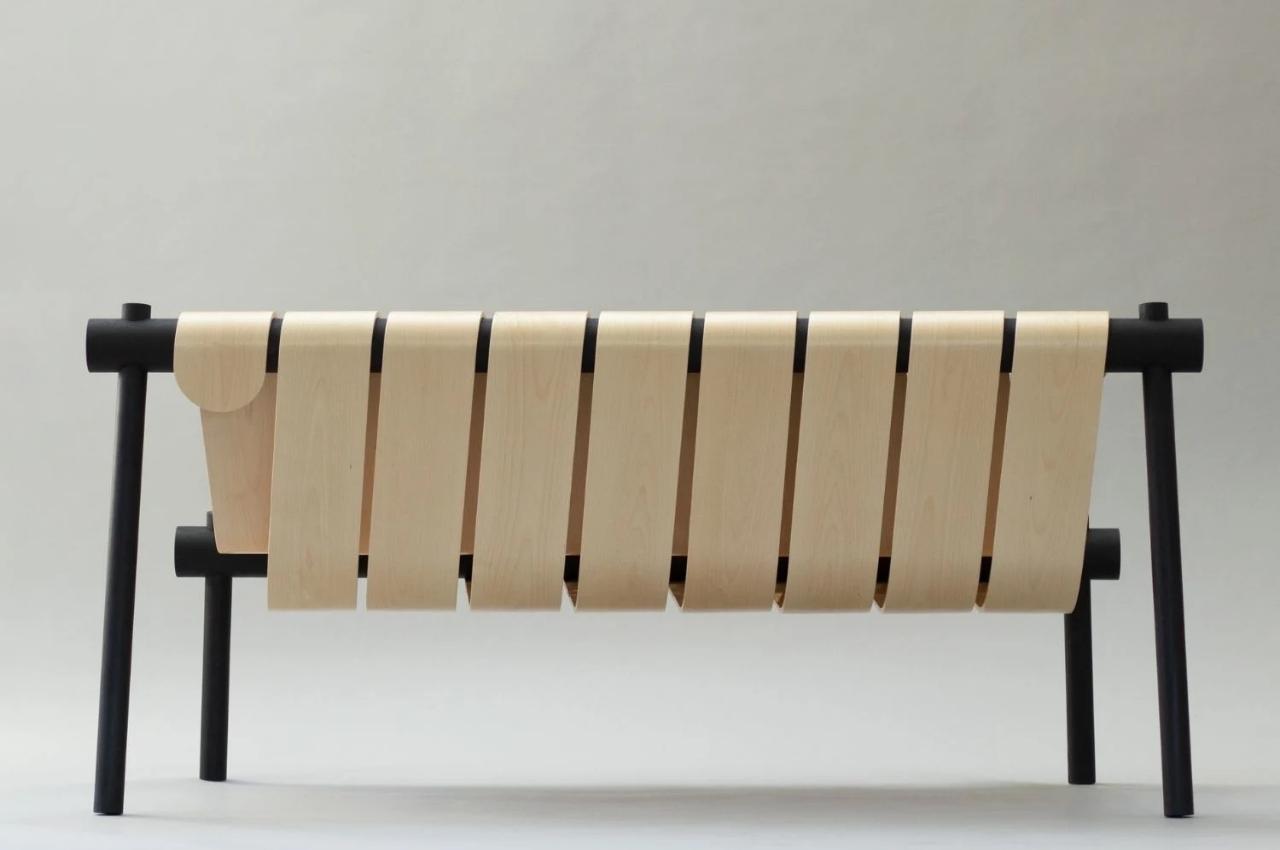 This standing desk chair was designed to encourage healthy spinal alignment while working from home!

The experimental standing chair is an alternative desk chair that integrates an inclined footrest and cushioned backrest for prime spinal support. Working from home has…

Kids’ chairs and tables don’t always have to be basic. This category can actually be explored not only by designers and furniture makers but also…