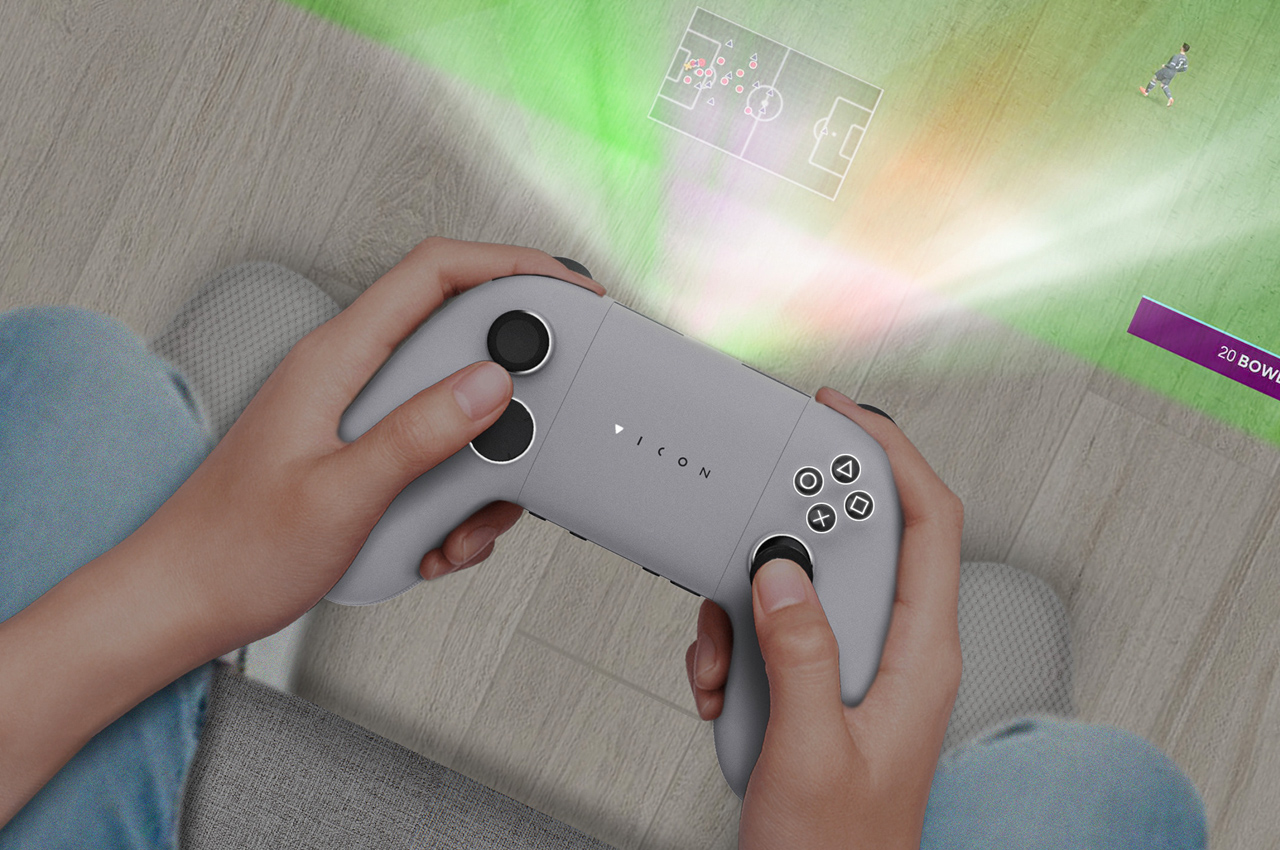 Gaming has evolved from the plain simple maneuvering of the pixelated characters on the screen to something that’s ultra-immersive. The end game, well, a metaverse reality that blurs the lines between the real world and the more lucrative virtual reality where you can be a jacked-up dude with the sexiest bikes on the planet.

A multipurpose gaming controller that is equally good for casual gaming and Metaverse adventures is what the industry demands. Concepts like the Modulus Controller or the MOZER Gamepad bring an added dimension of functionality to gaming exploits, and another one joins the ranks for its unique proposition. 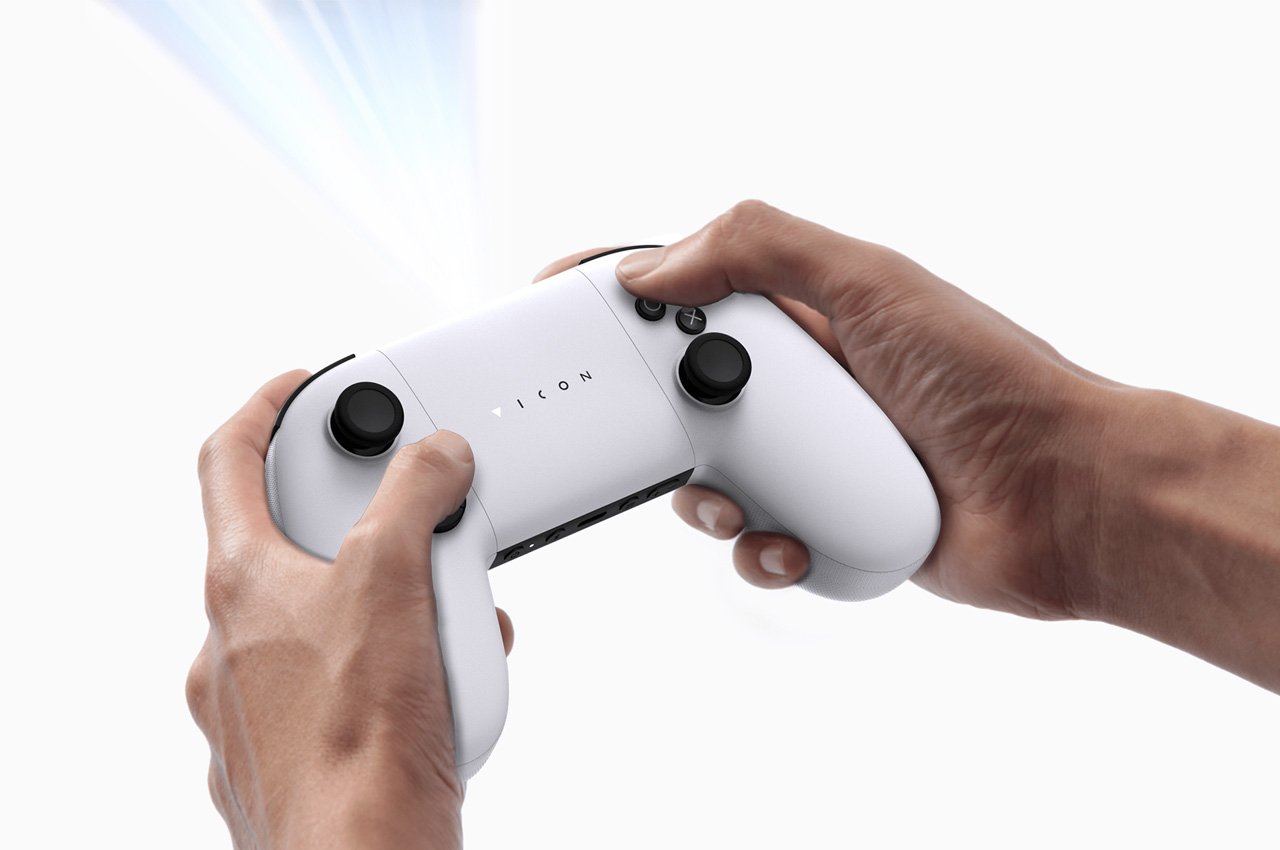 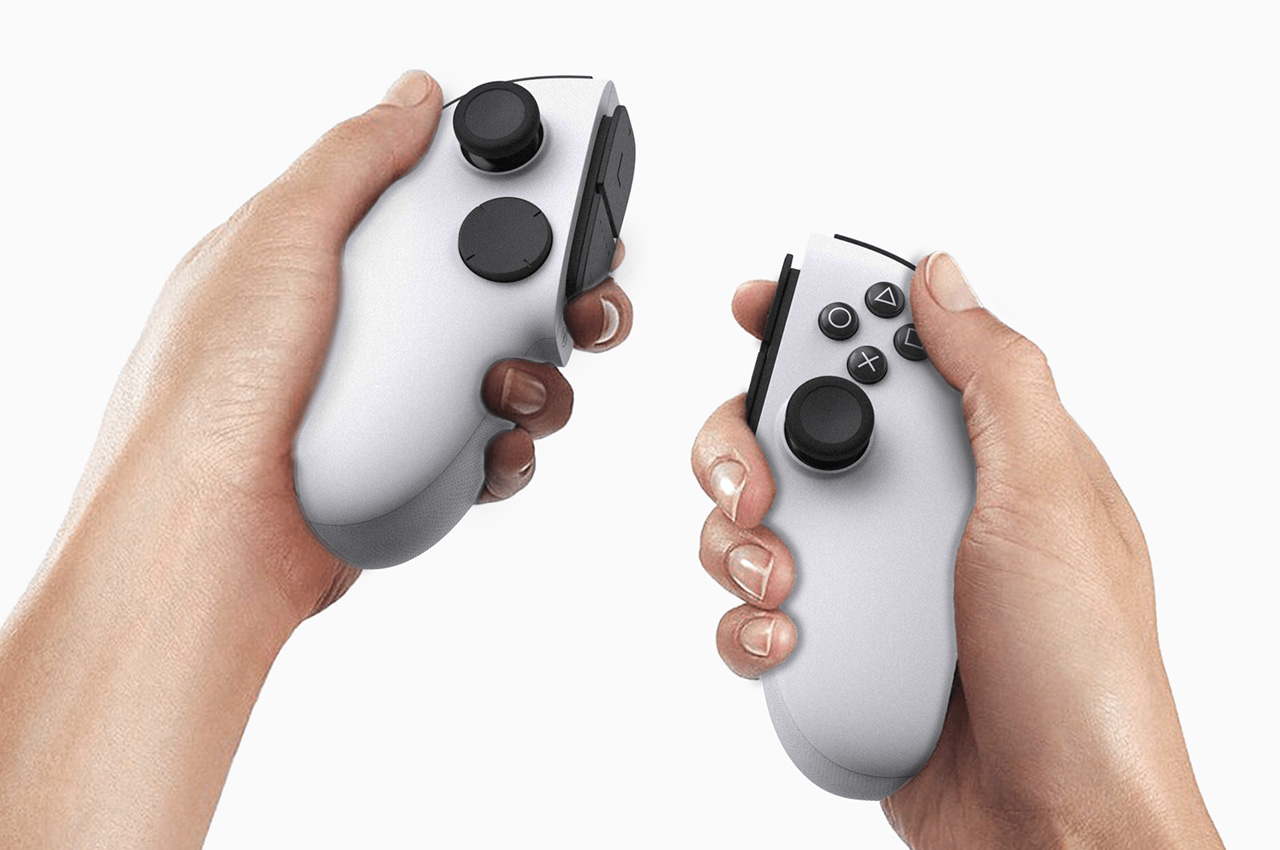 Vi-Con controller is a concept gaming accessory targeted at geeks who love an all-in-package to enjoy gaming anywhere, anytime. The USP here is a controller that’s capable of projecting gaming action onto any wall without the need to buy any dedicated projector. The idea makes logical sense in times where cloud gaming is picking up pace, with Metaverse entertainment joining the ranks pretty aggressively. 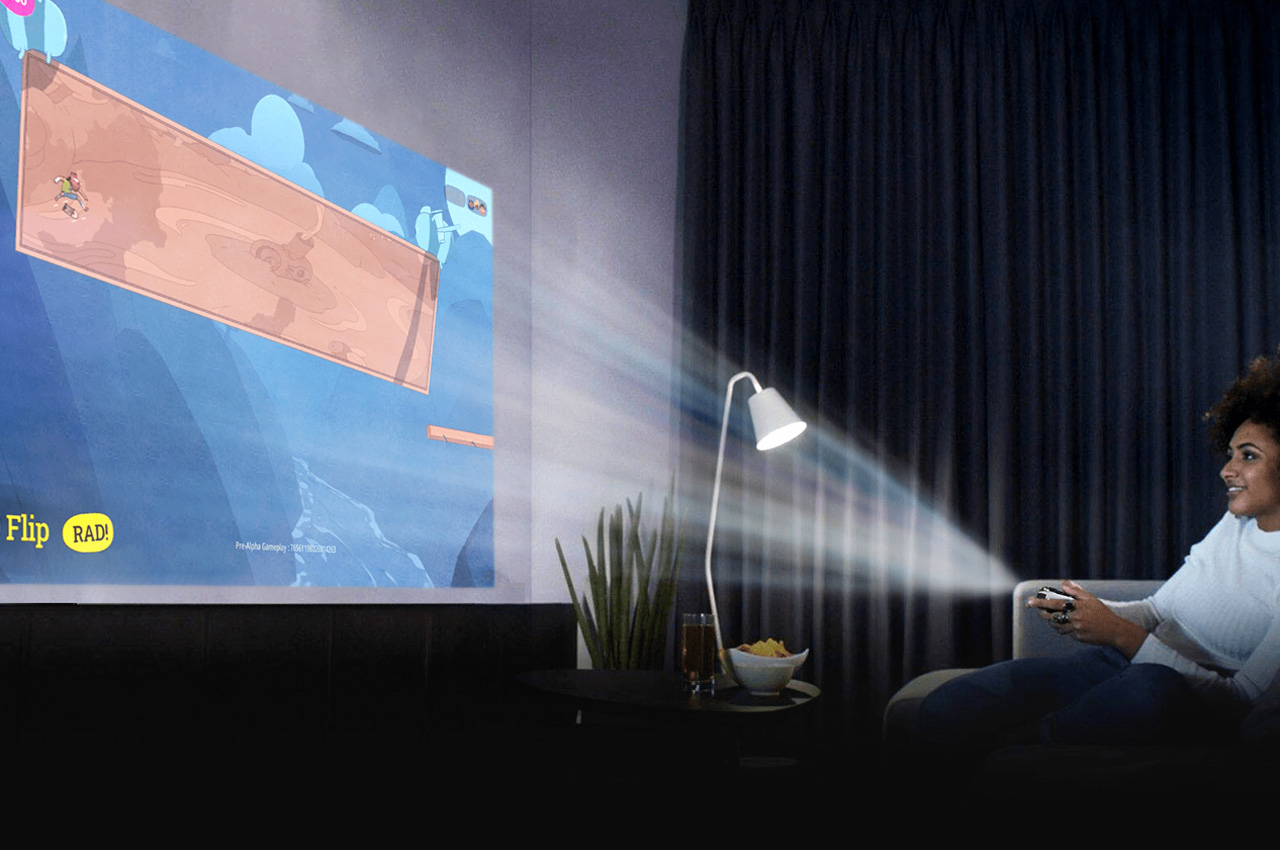 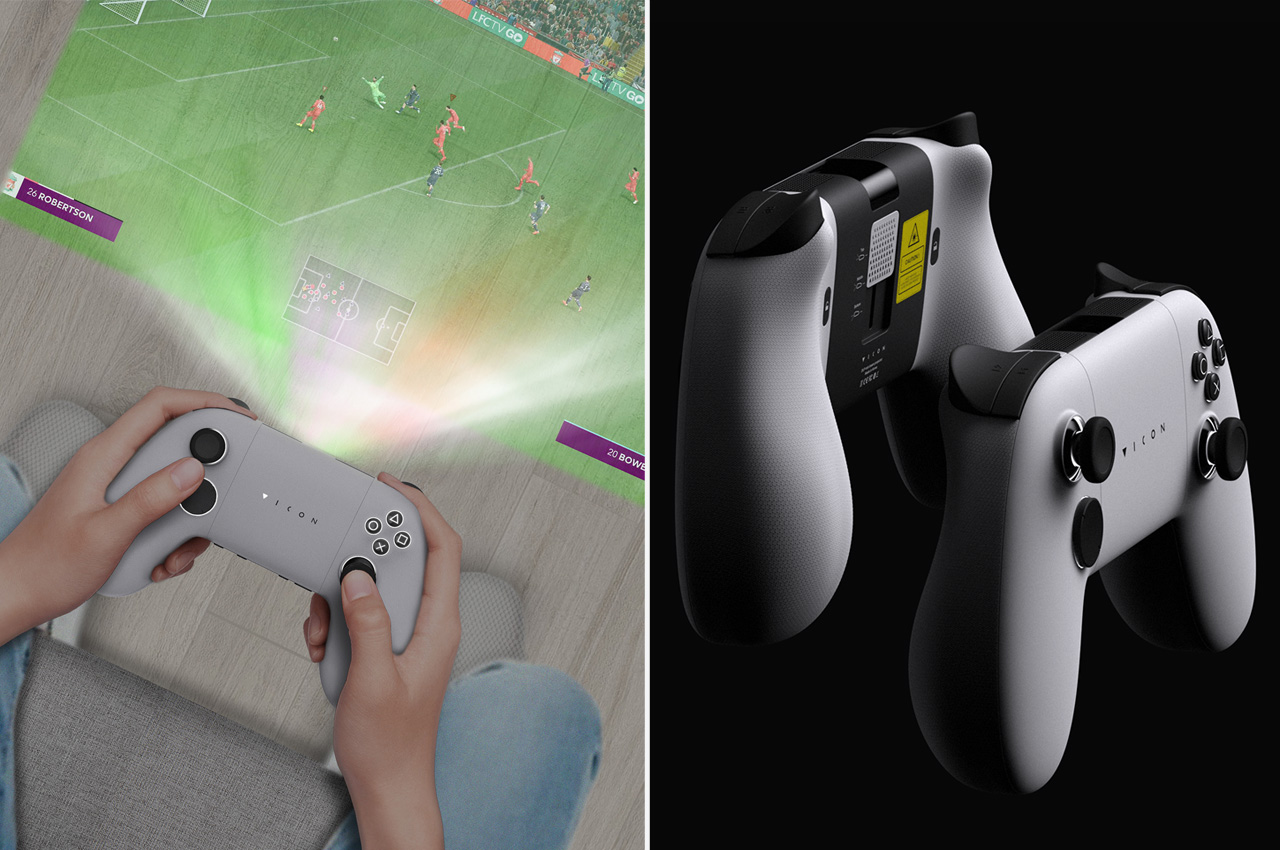 This gaming controller has the gamepad buttons and joysticks just like the popular Xbox and Sony options. The similarity ends there as the detachable controller separates into two halves to be used for AR and VR applications, just like the HTC Vive, Sony PS Move, or the Samsung Gear VR controller does. Even better, the middle half is a portable projector to beam gaming content onto any plain surface for gamers to enjoy. 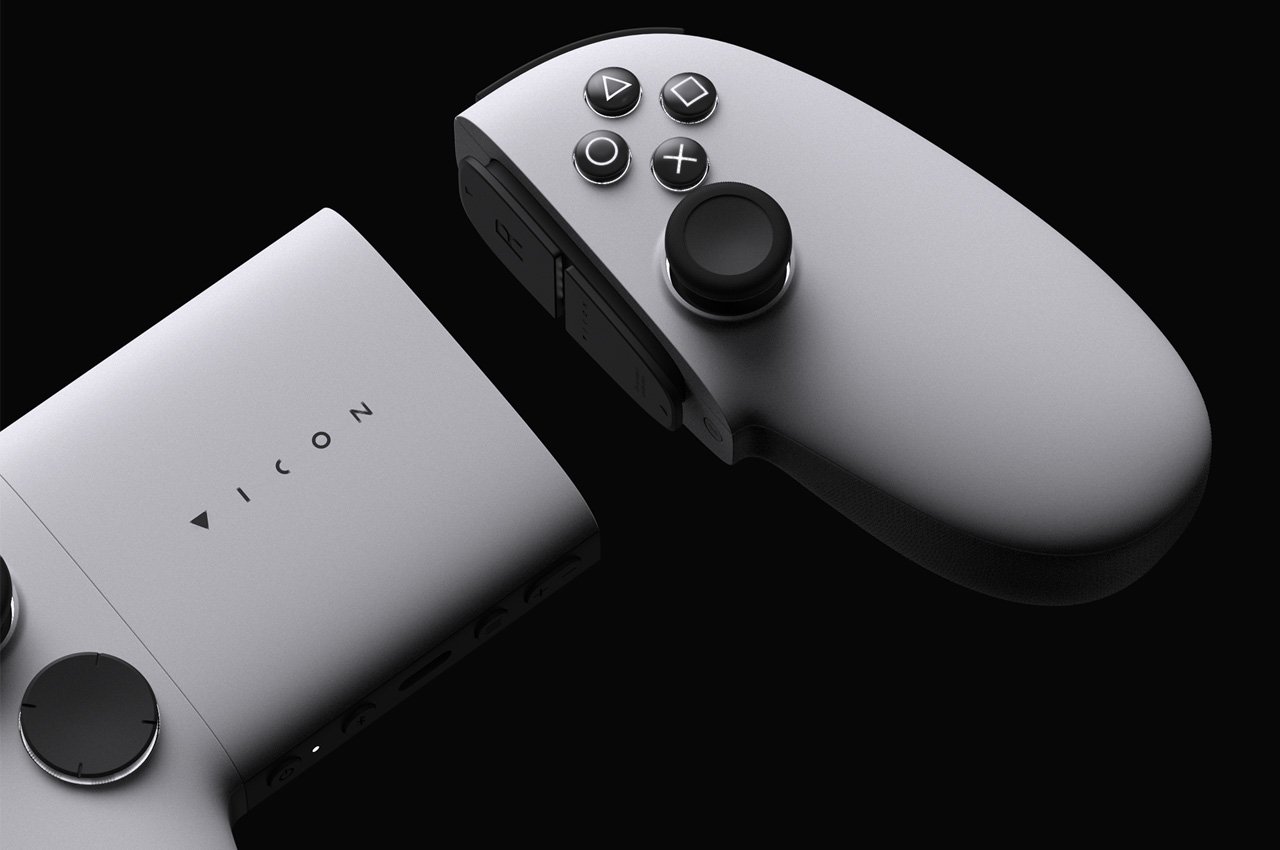 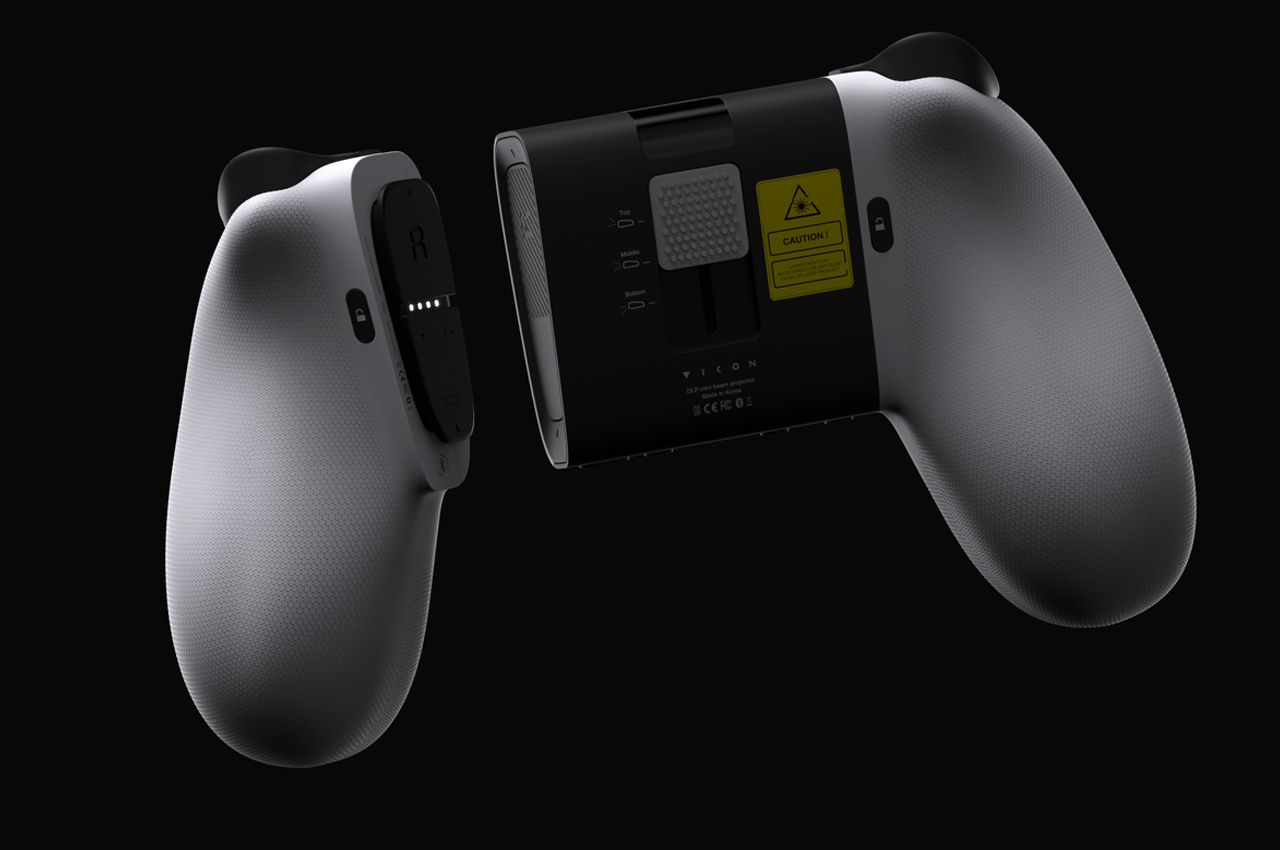 If you want to keep the controller in a completely tethered position – just like the Xbox 360 – it just works fine to perform double duty as a projector too. The controller has built-in OIS and EIS functionality to keep the beamed projection as stable as it could be. For added flexibility, the angle of the projector can be adjusted via the rollable structure and the slide button. The Vi-Con also stacks in speakers to eliminate the need for a portable speaker to carry in your backpack when heading over to your buddy’s place for a gaming night out! 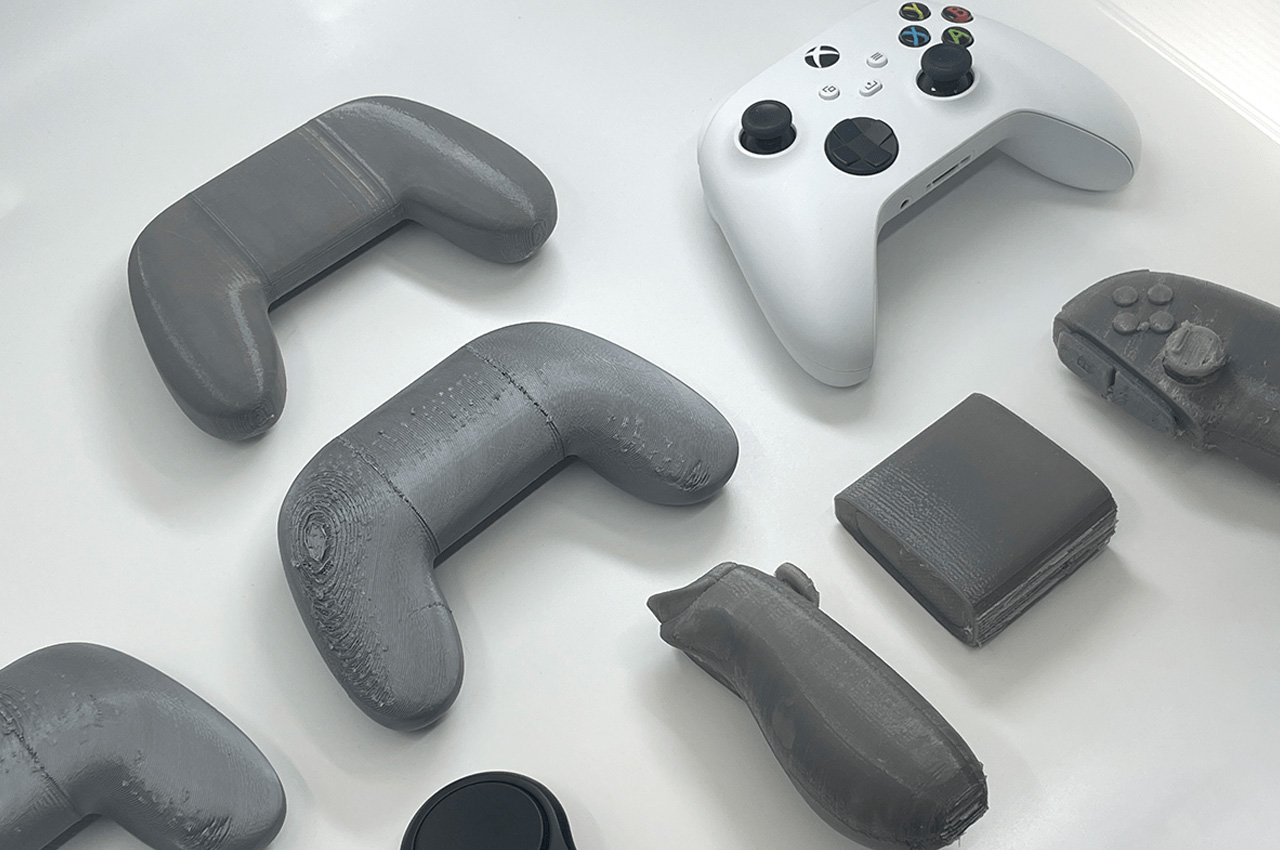 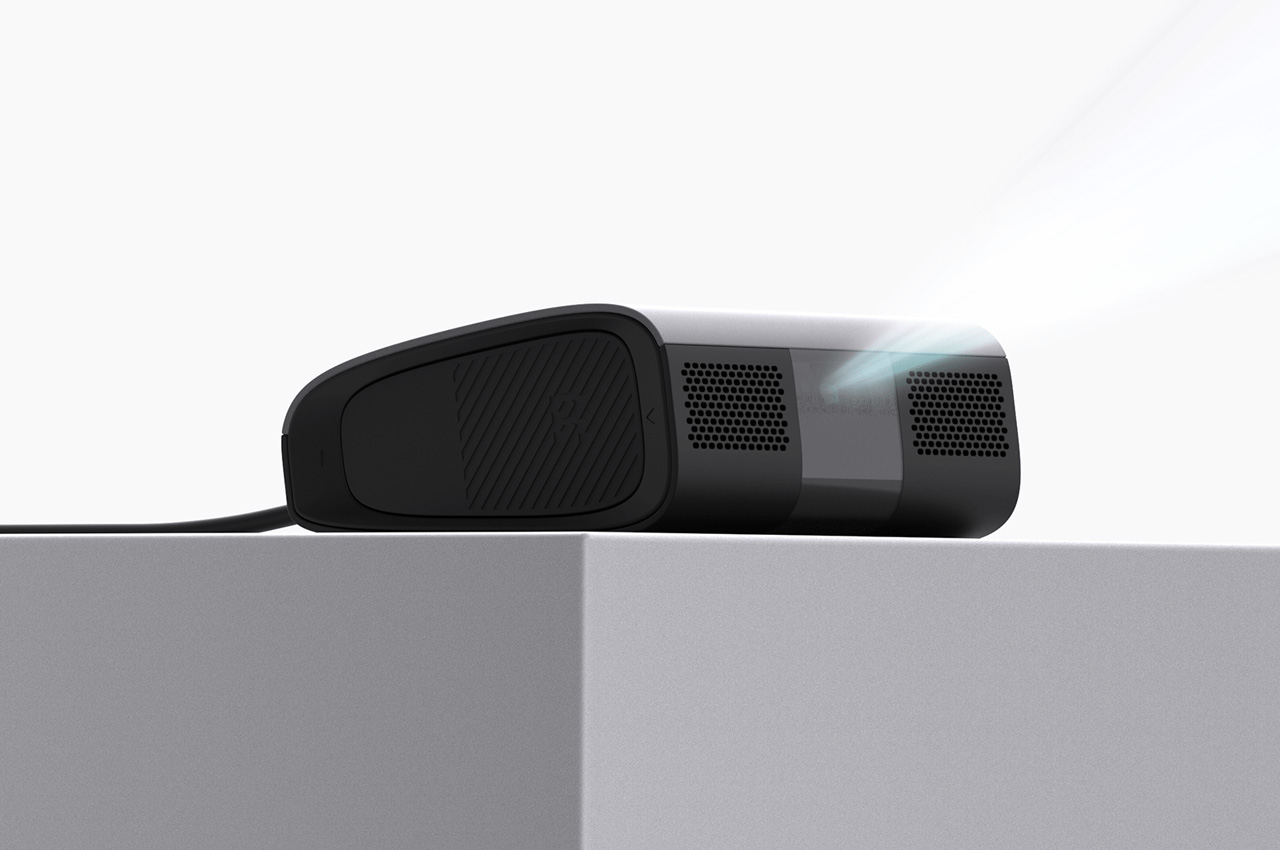 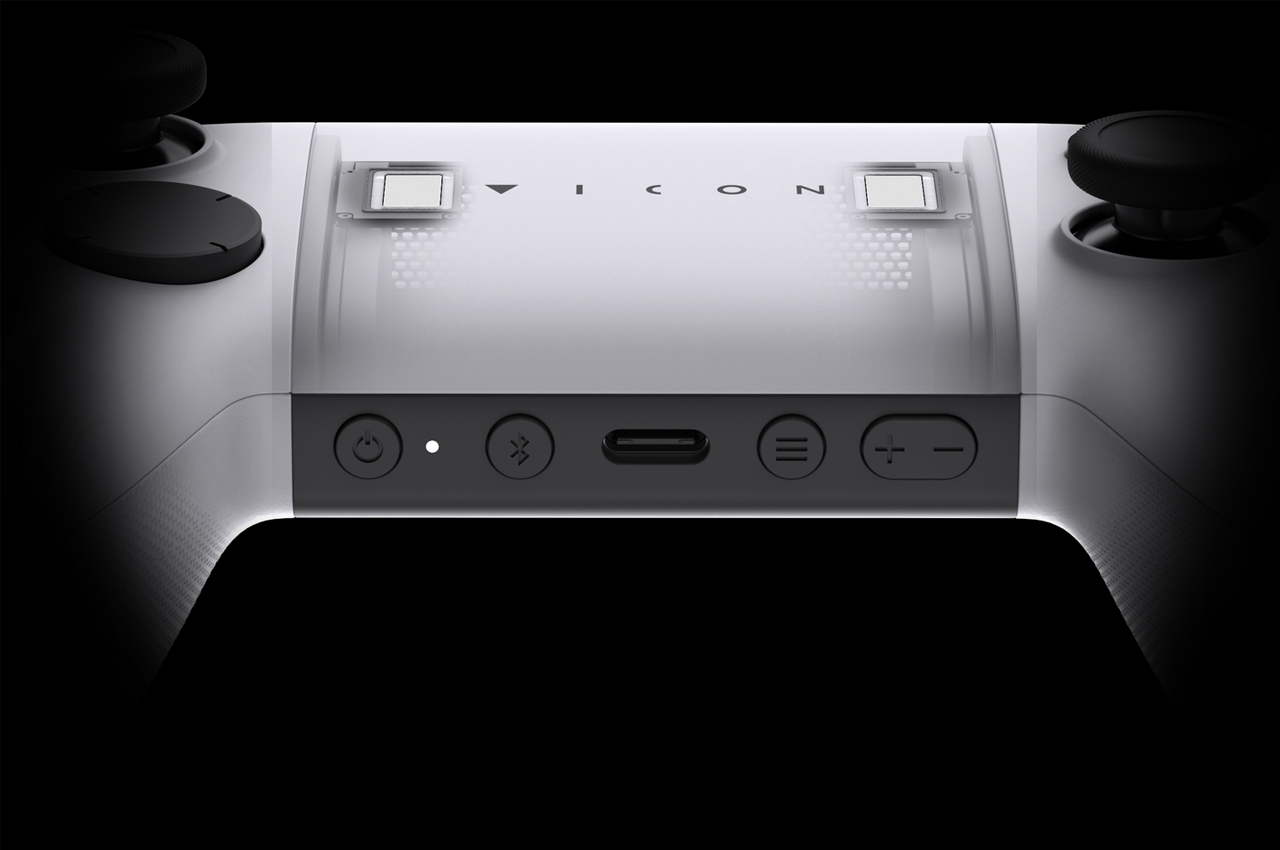 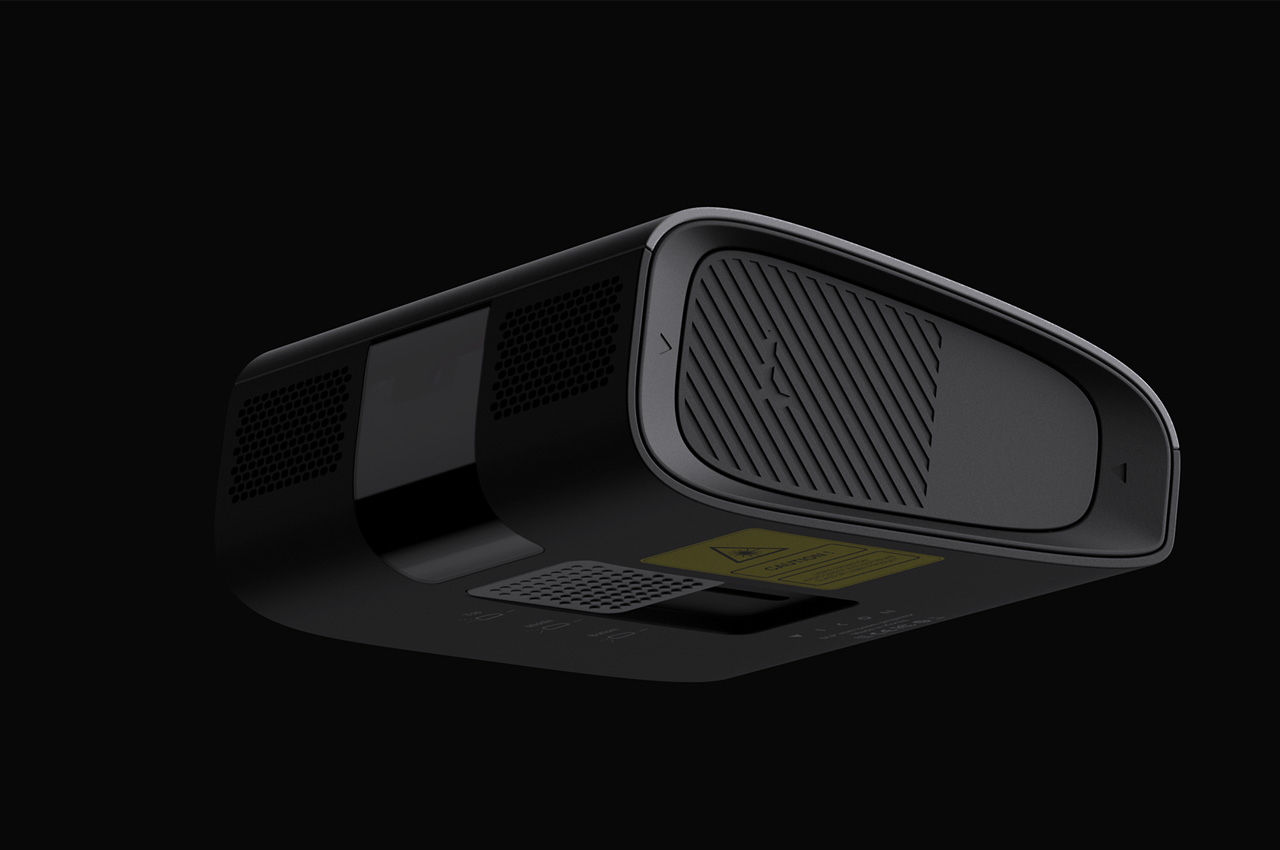 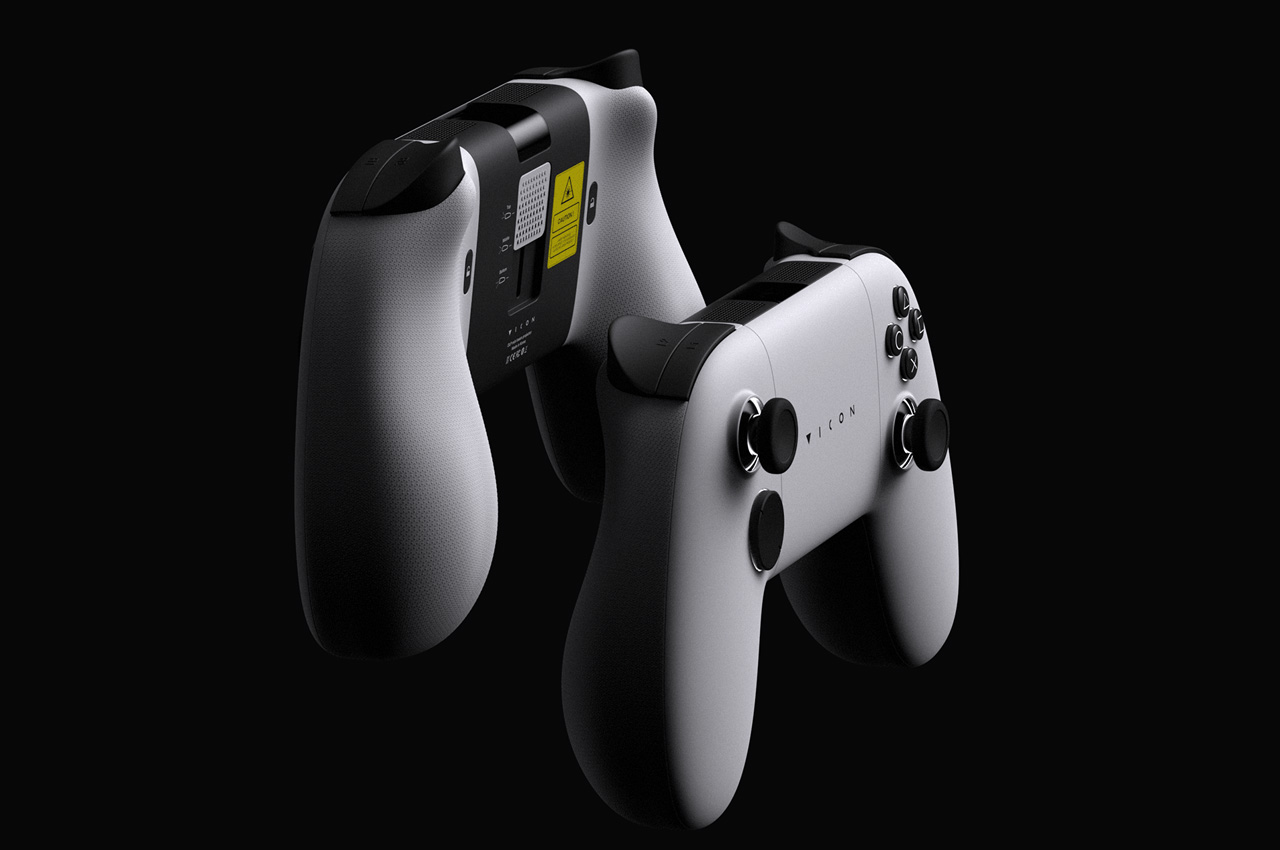 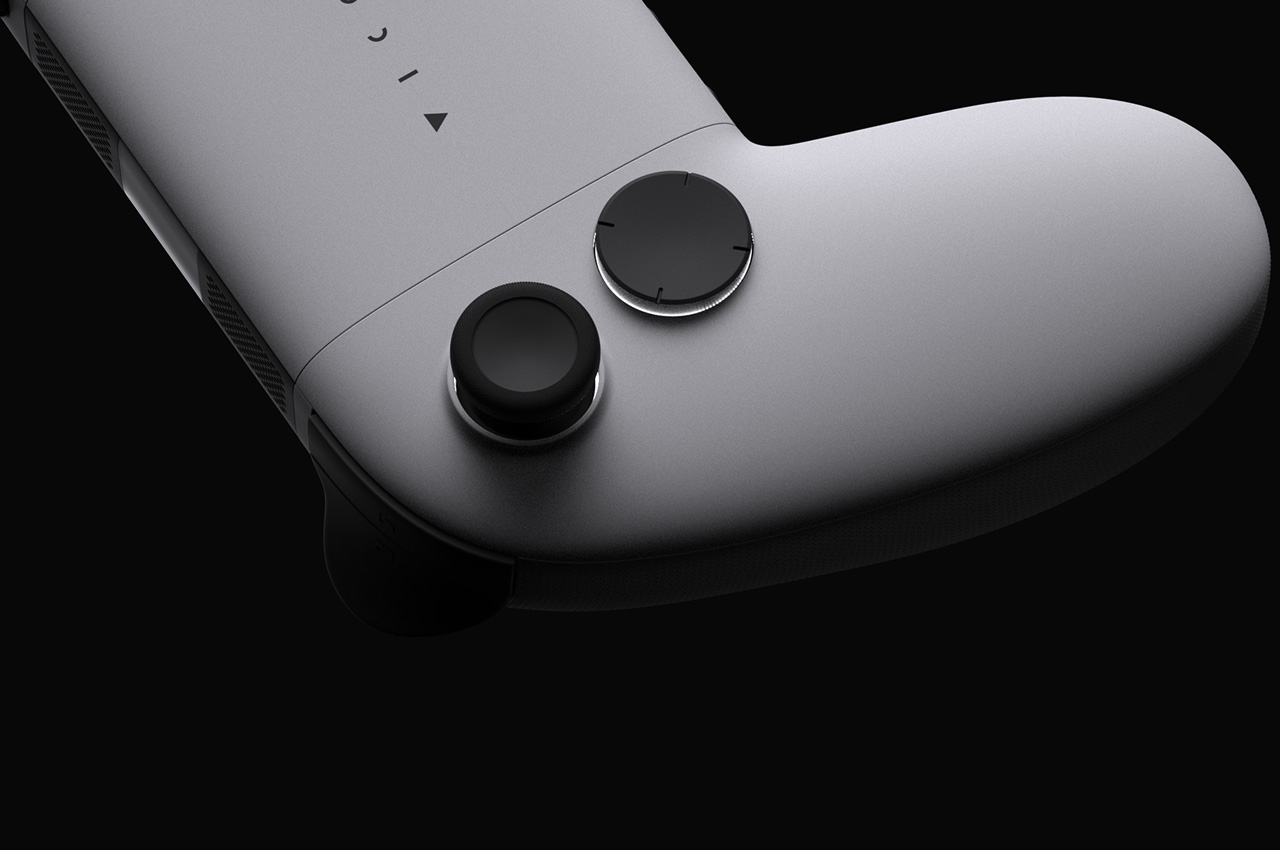 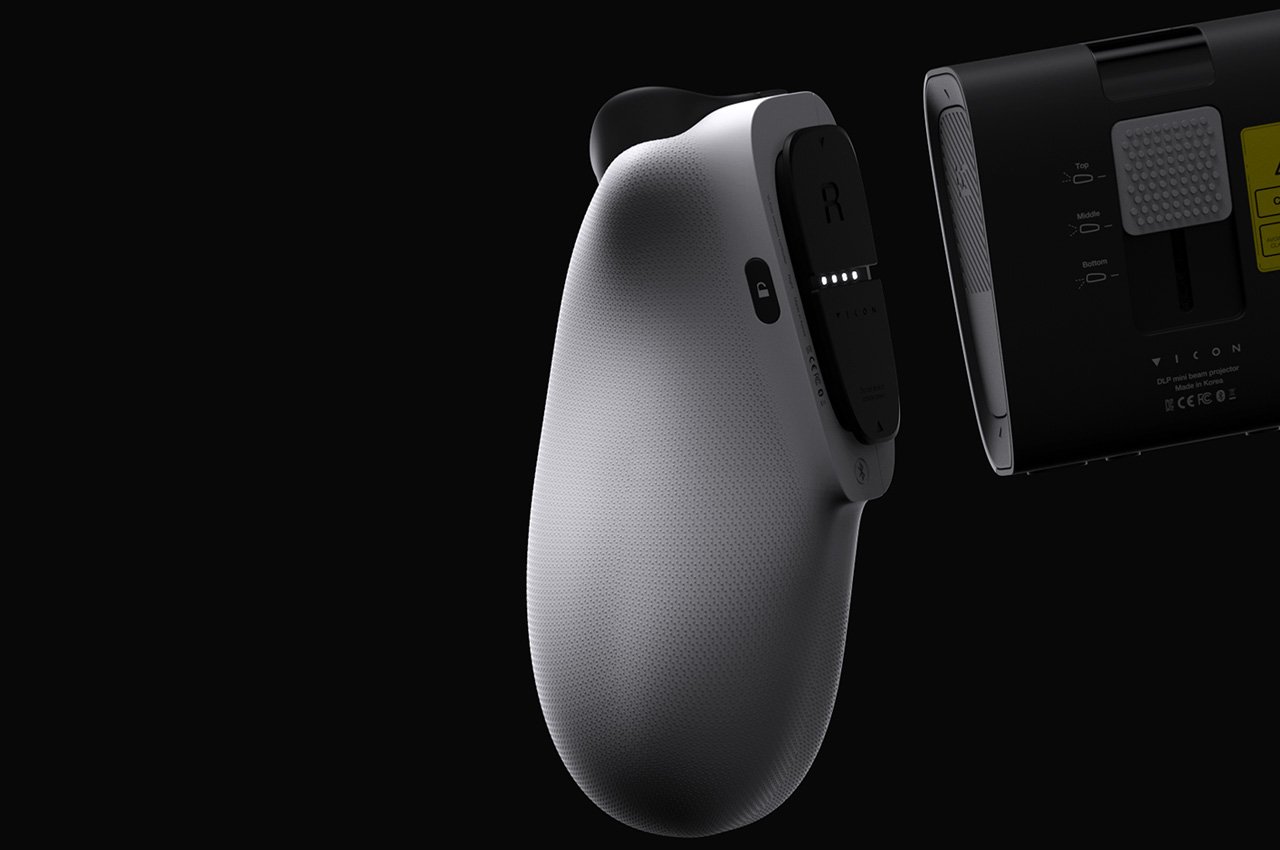 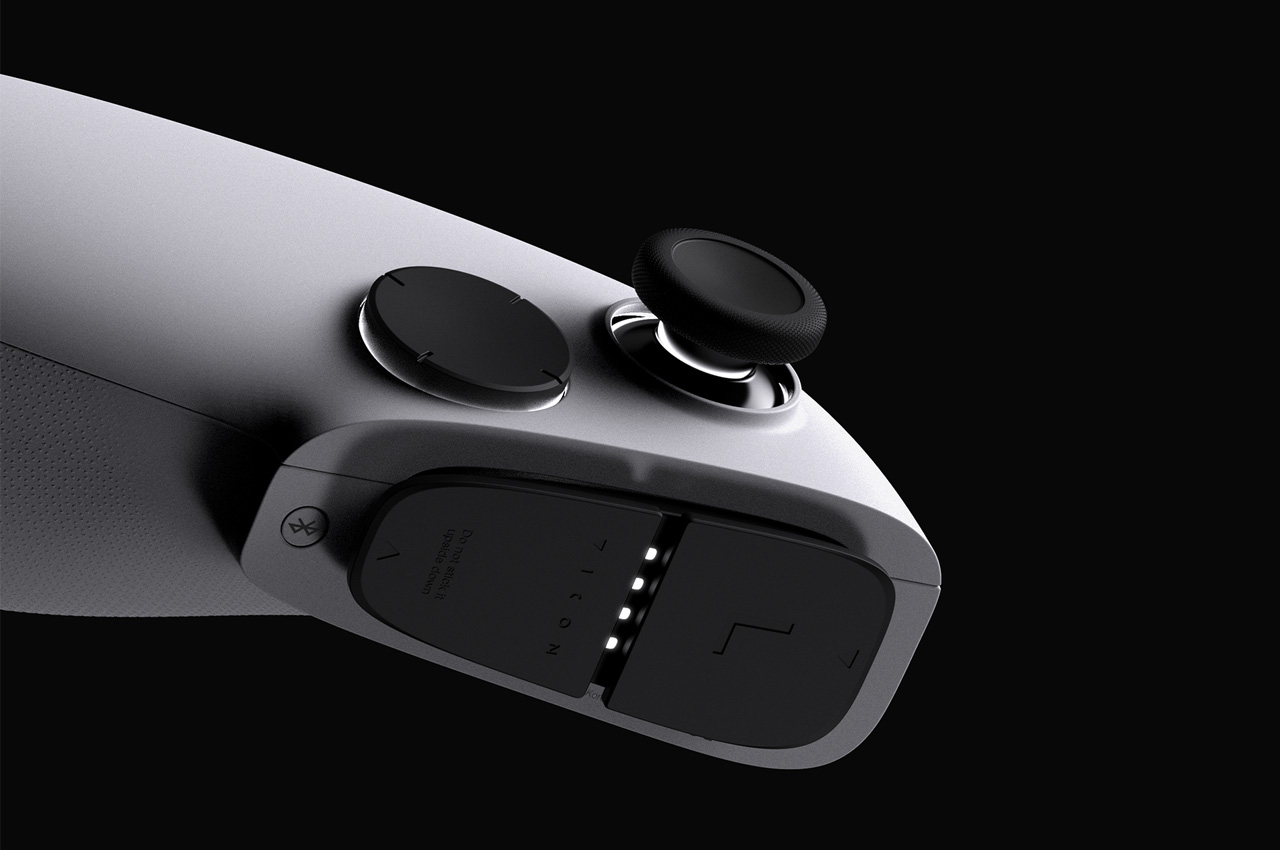 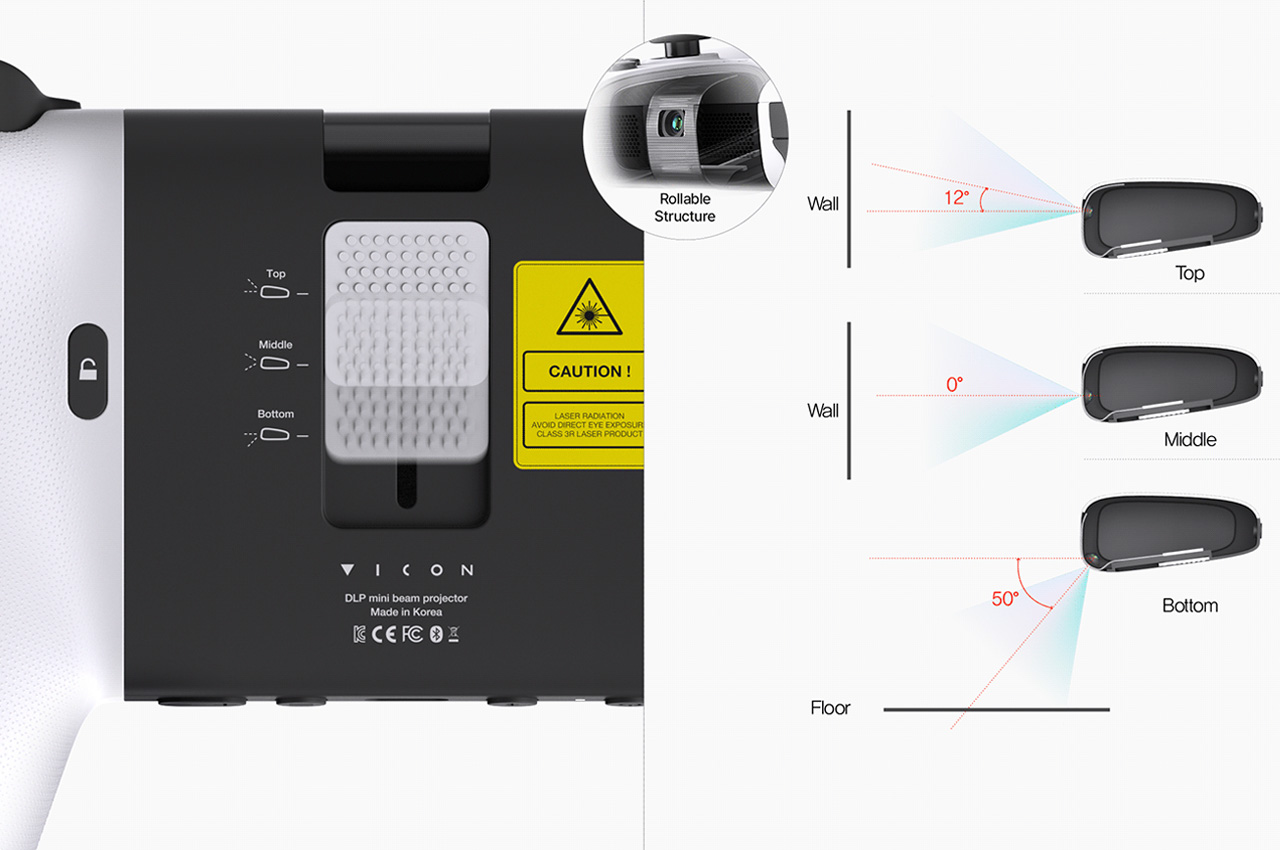 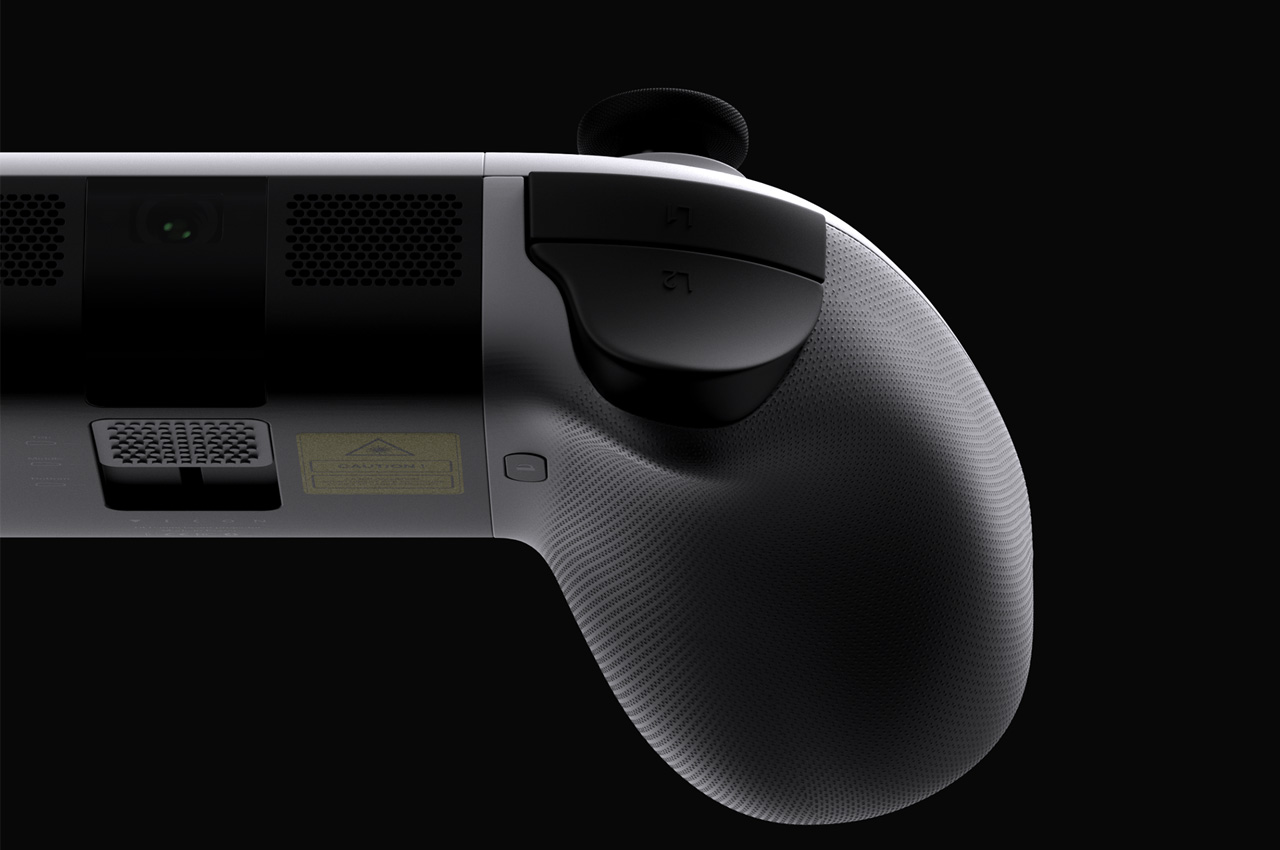 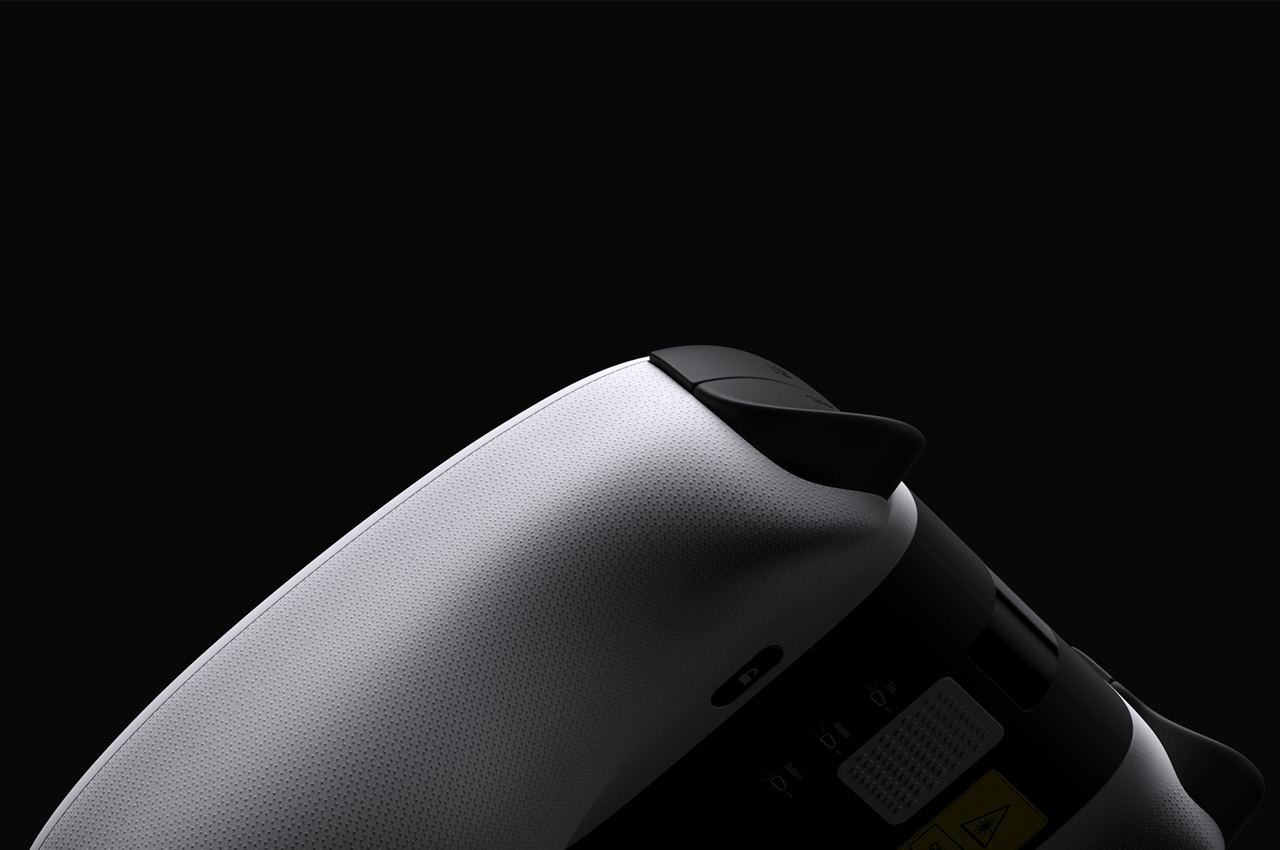 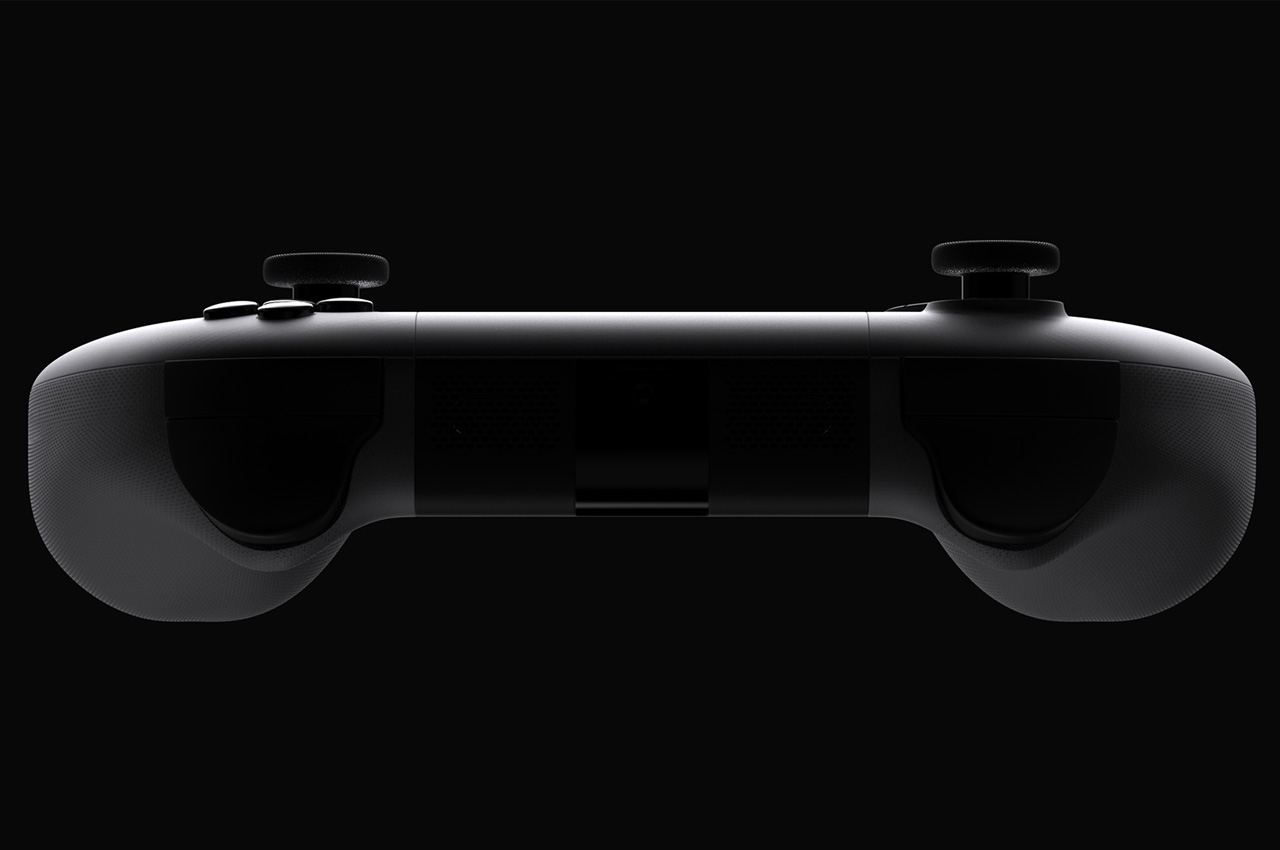 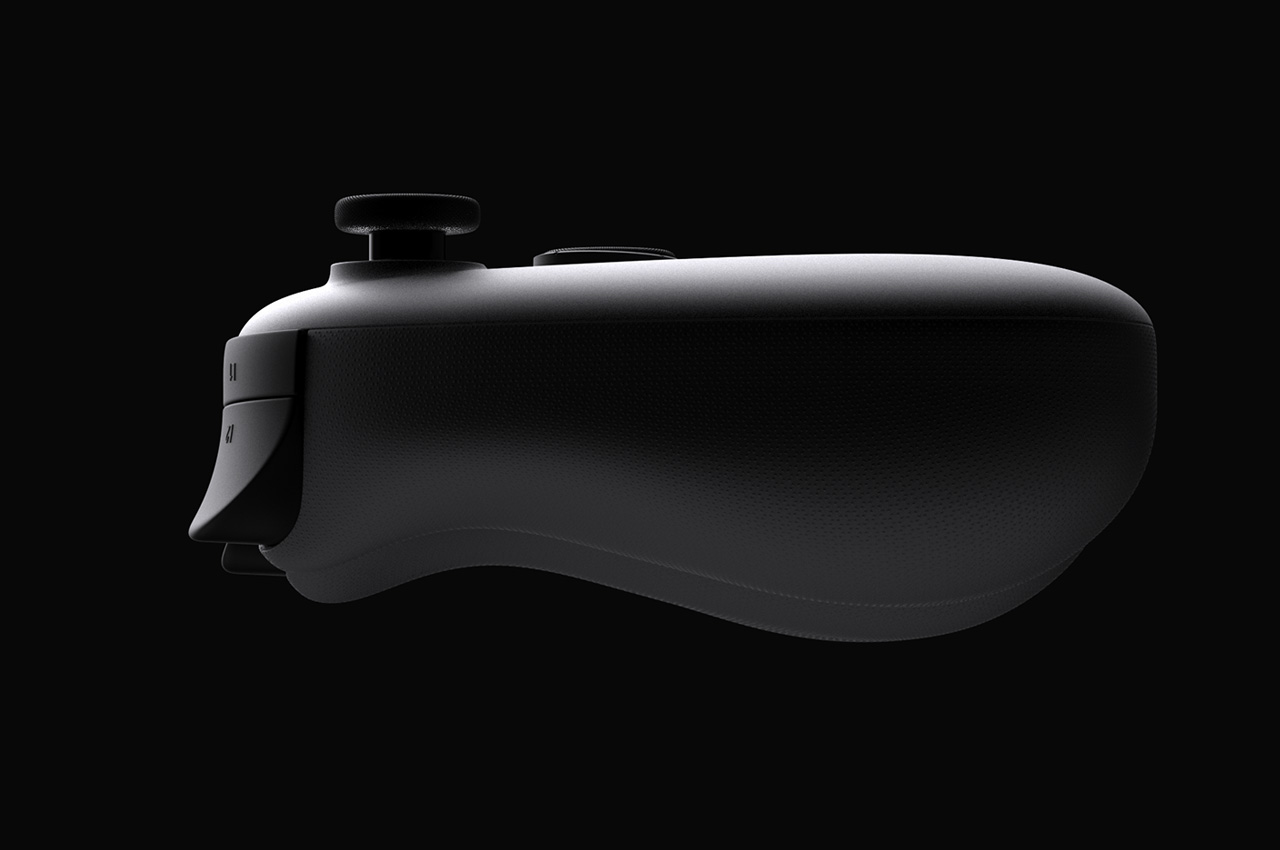 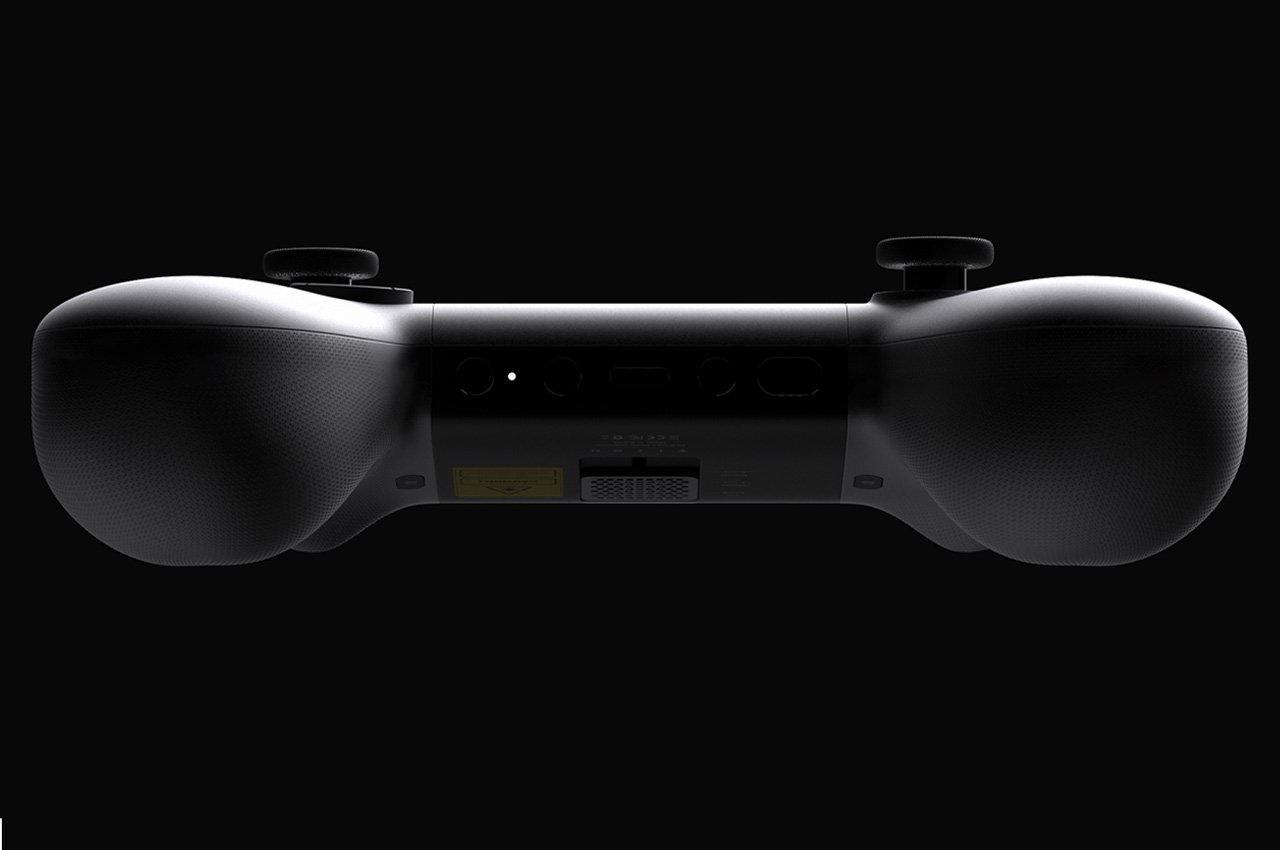 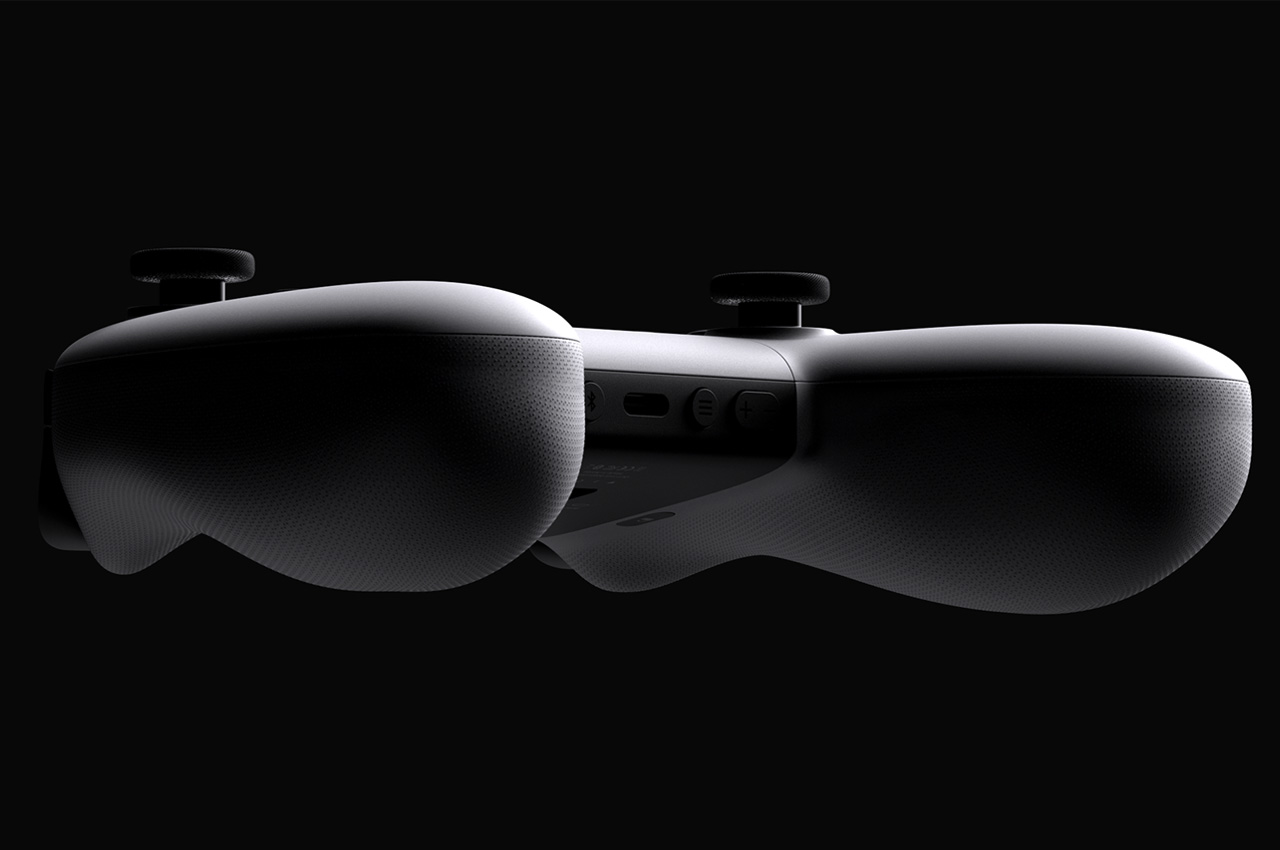 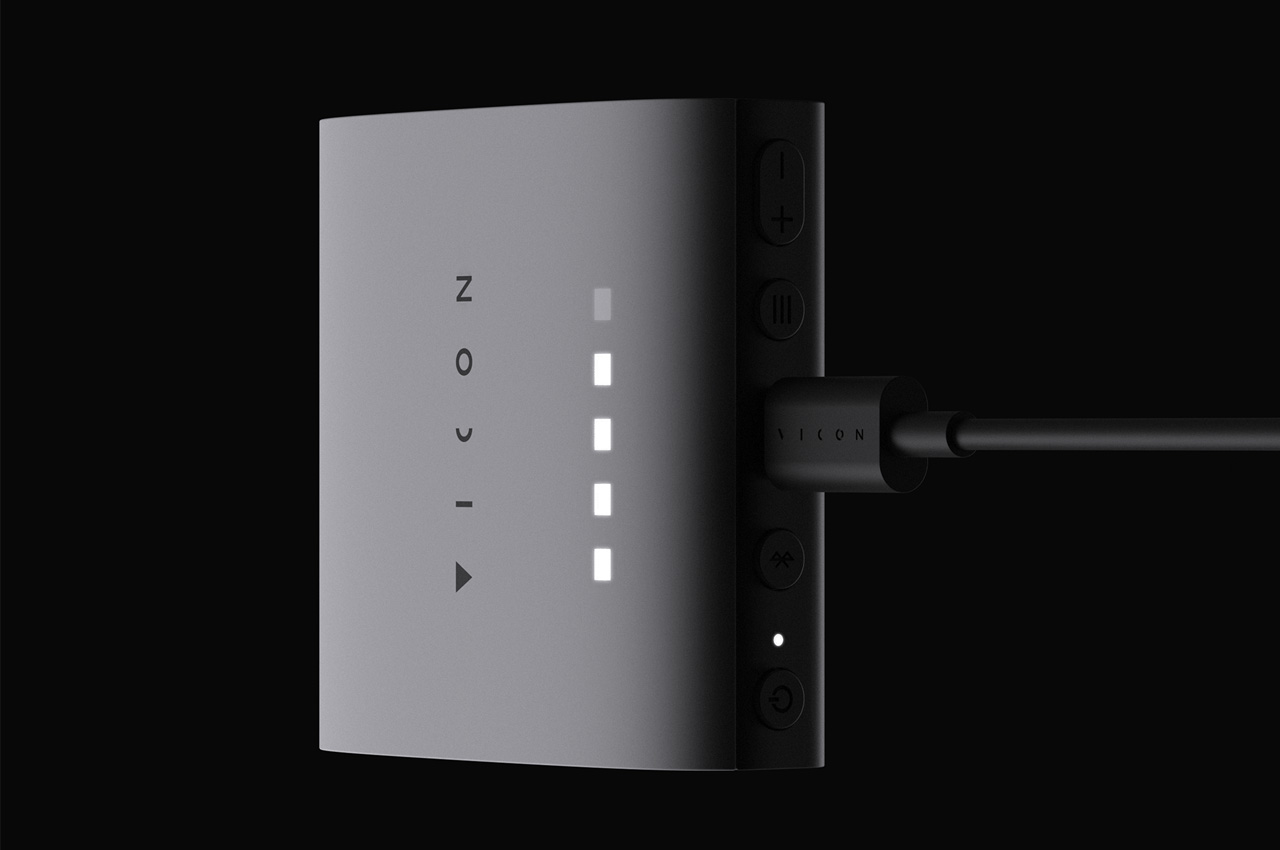 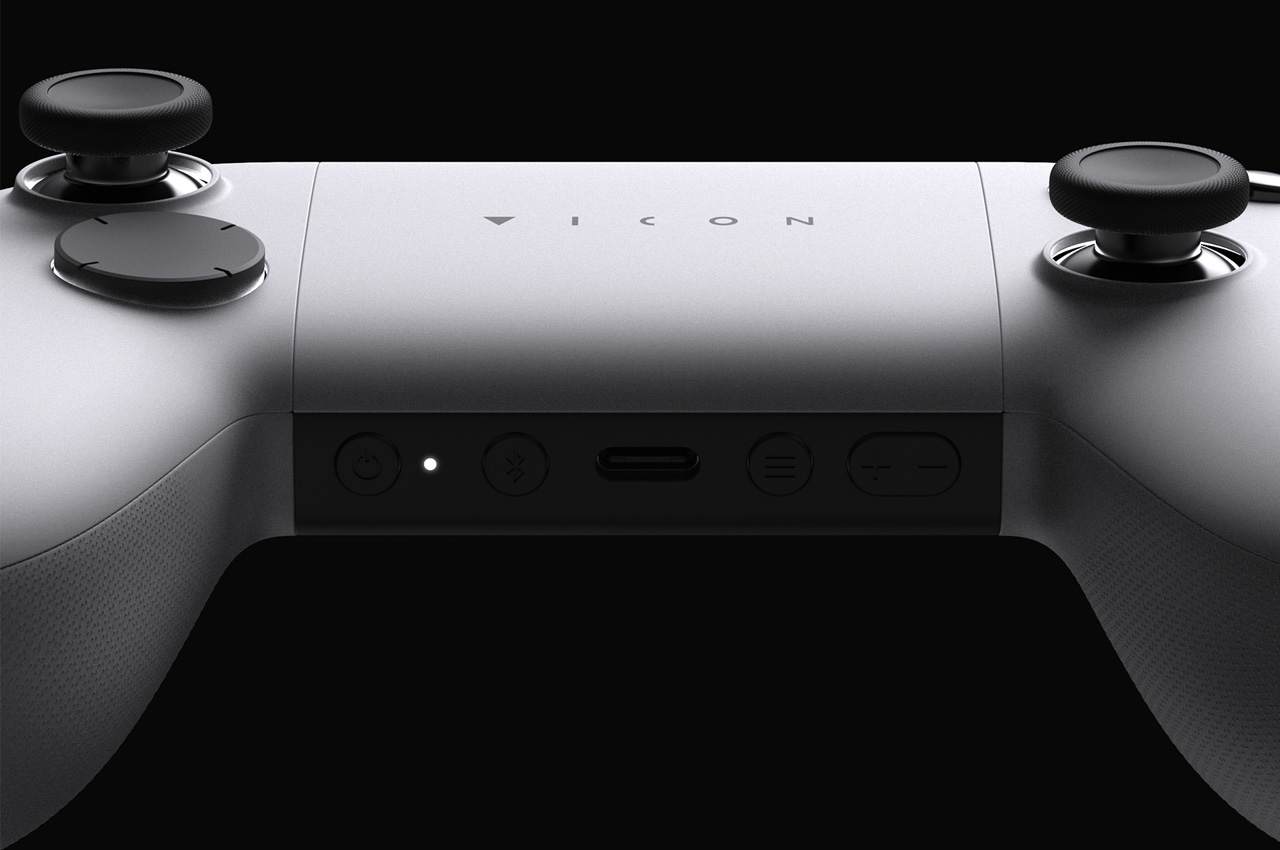 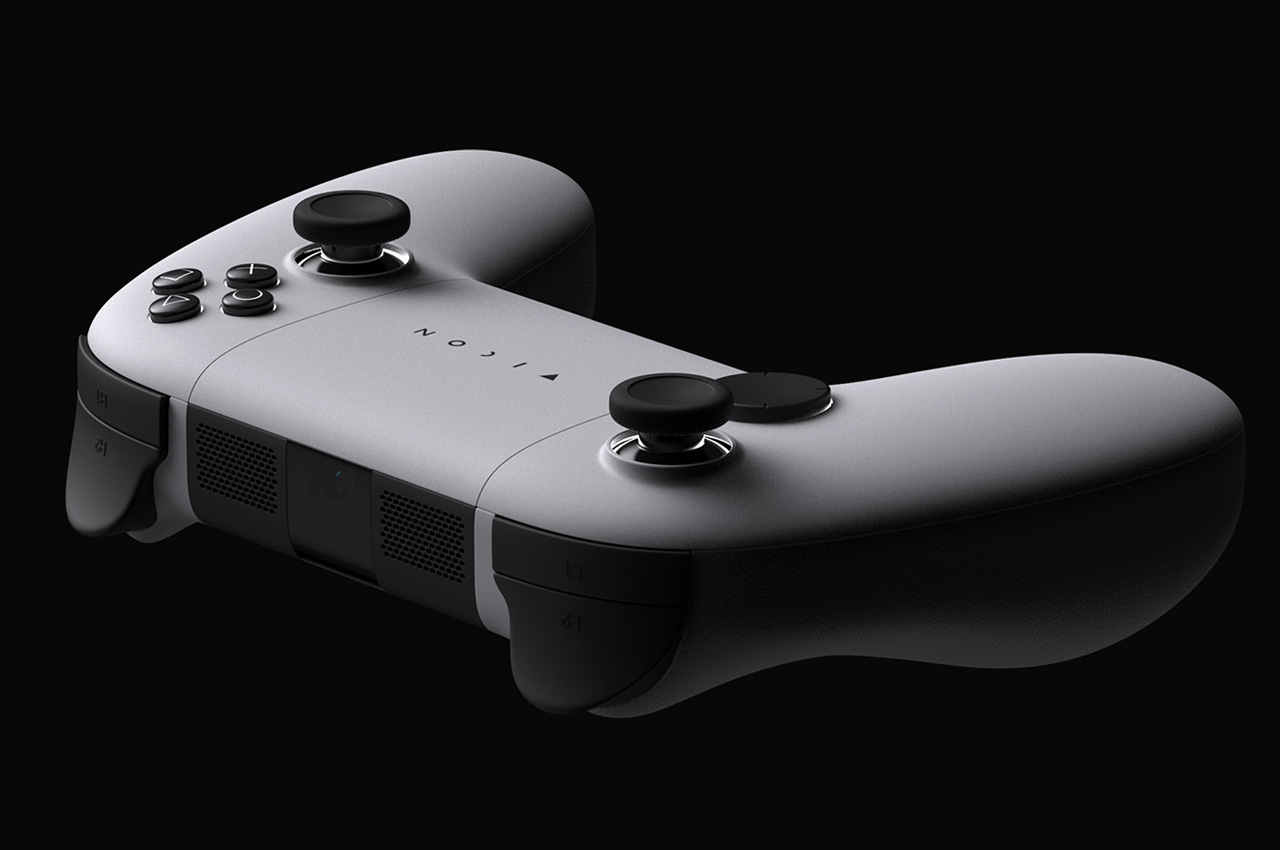 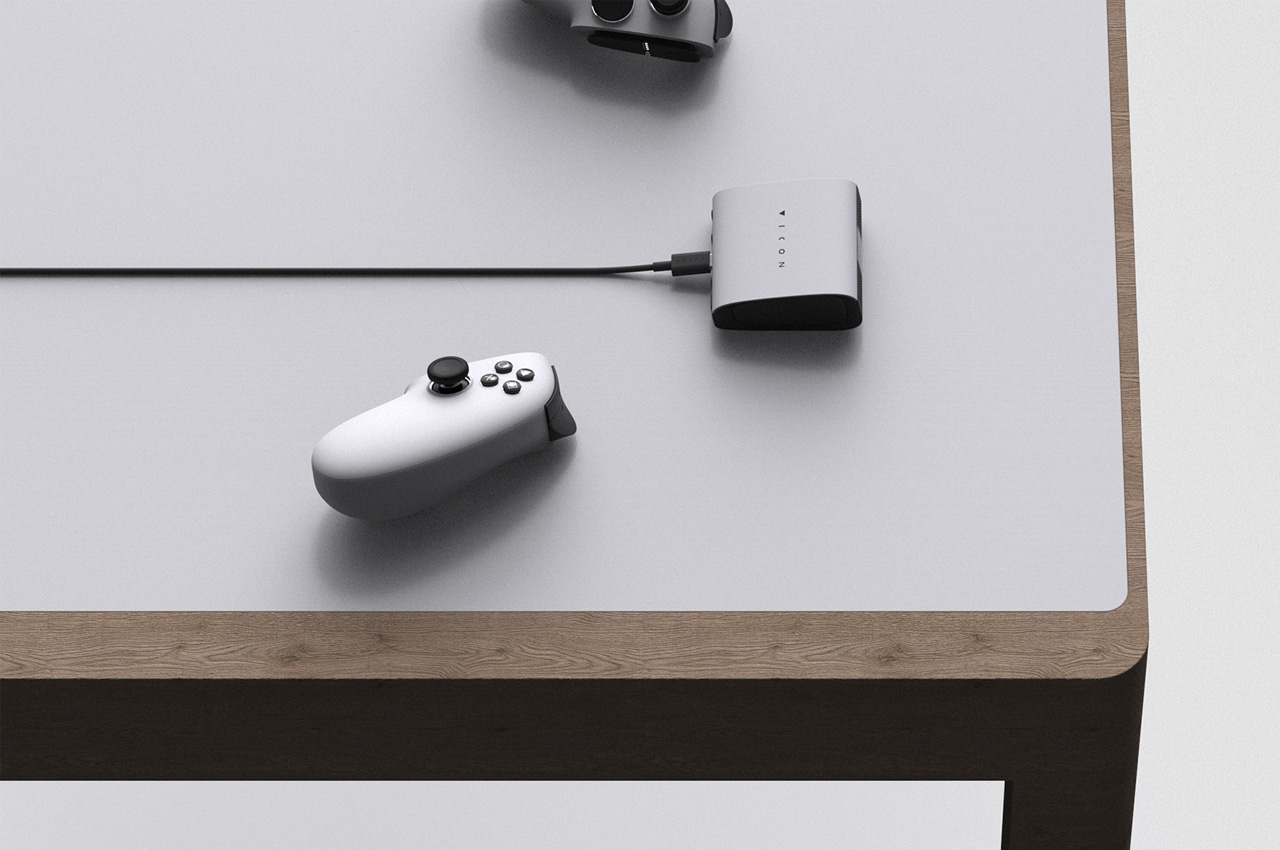 Combination is a mobile phone concept with a steady front-end faceplate and modular components for the backend. The modular parts ensure you have the latest…

Anywhere you look, you’re bound to see a bird perched on a wire… so why not give our feathered friends a place to nest where…