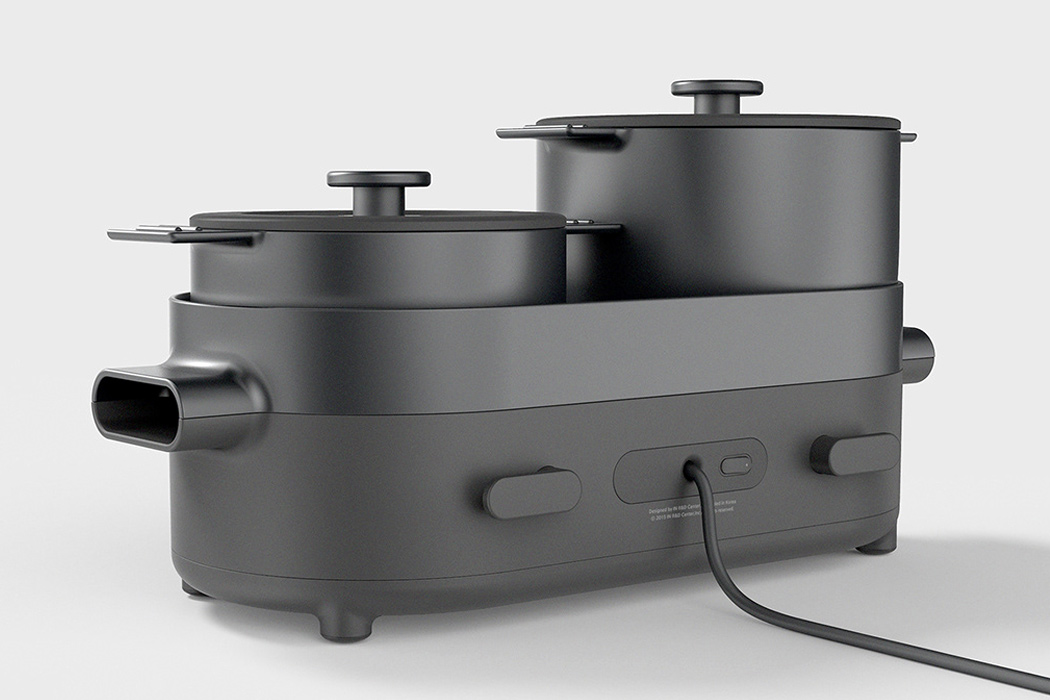 Anyone whose a cooking novice like me knows how daunting the entire experience can get! And with the hundreds of different types of cooking utensils to pick from, it’s confusion galore. Take away, anybody? Seems like product designer Hyejin Lee was in the same boat as us, as he created the ‘2cook’. 2cook is an electric multicooker, consisting of a series of cooking vessels stacked on top of each other in the most simple and minimalistic style!

Created from a mixture of stainless steel, iron, and silicon, the multicooker comprises of six major components. The largest component functions as a induction stove or the heat source for the rest of the vessels. Unlike most induction cookers on the market, this one has two cooktops providing you with more platforms to cook, as well as two wholesome knobs to control the temperature settings. The second component is a stewpan, possessing a similar shape to the stove. The handles of the stove fit perfectly with the handles of the stewpan, building an impressive structure that creates the foundation for the multicooker. What follows next is a cooking pot that can be placed with ease onto the long stewpan. Feels a bit like a game of Jenga to you? It gets better! The next three pieces of Jenga are a steam grill, a frying pan and like a cherry on top of the icing, a lid! The grill net is placed on top of the cooking pot, the steam emitting from the pot helps to cook whatever is placed on the net. The steam grill also forms a platform for the frying pan to be placed upon. The frying pan can also be positioned next to the cooking pot onto the second induction cooktop. Told you those two cooktops would come in handy! And finally on comes the lid. Handles play a huge part in making sure these utensils complement one another. The handles on the cooking pot, frying pan, and the lid all merge perfectly together to create one sturdy structure.

Cooking utensils tend to occupy a lot of space in our kitchens due to their bulky nature. However, the 2cook multicooker hits a couple of birds with one stone! A stove, pans, pot, and a grill; all in one? Sounds picture perfect to me. 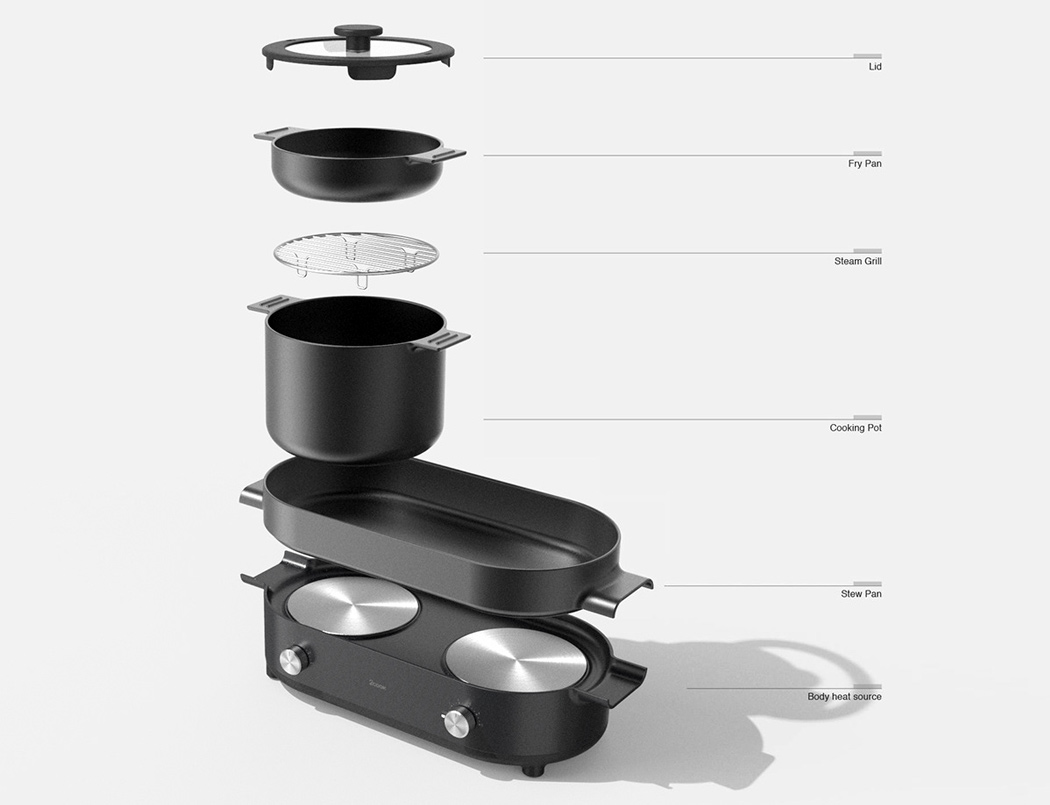 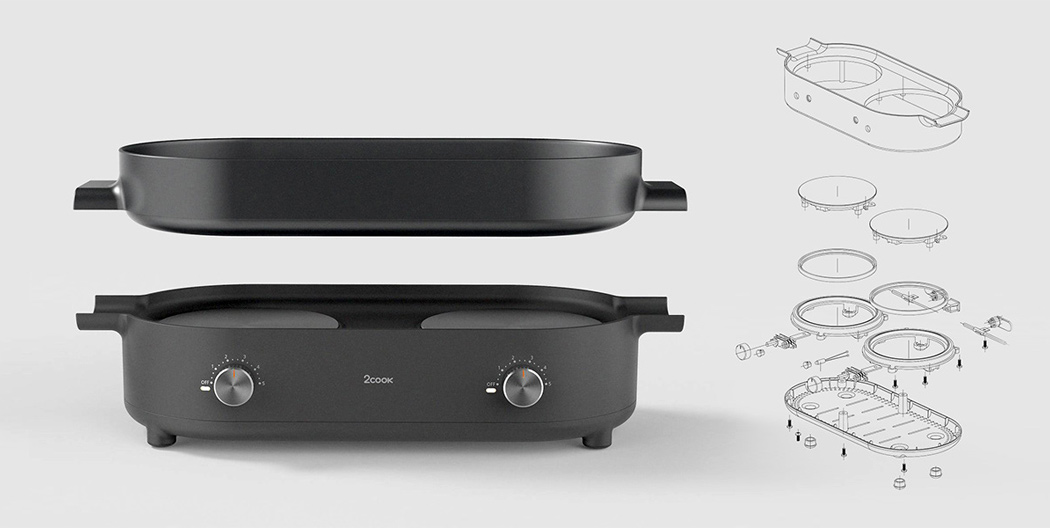 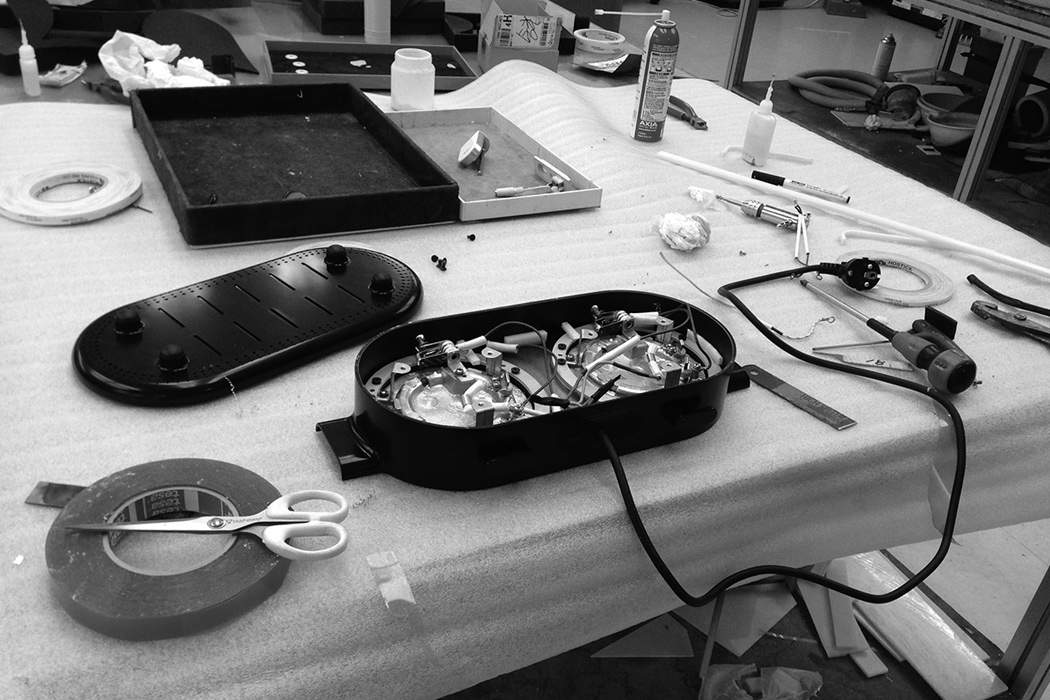 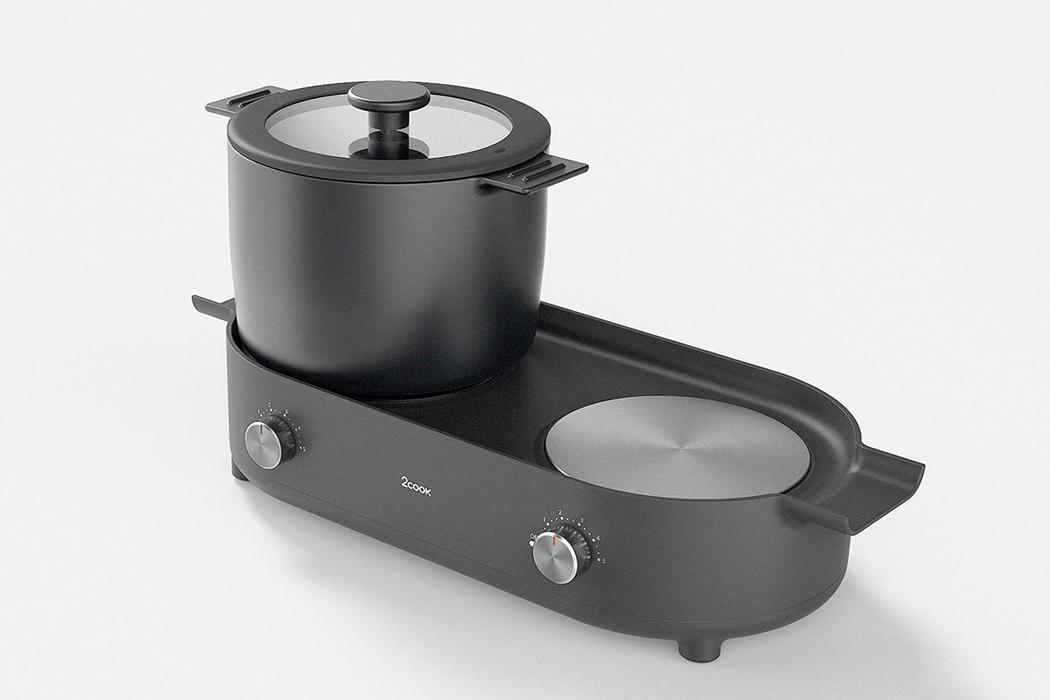 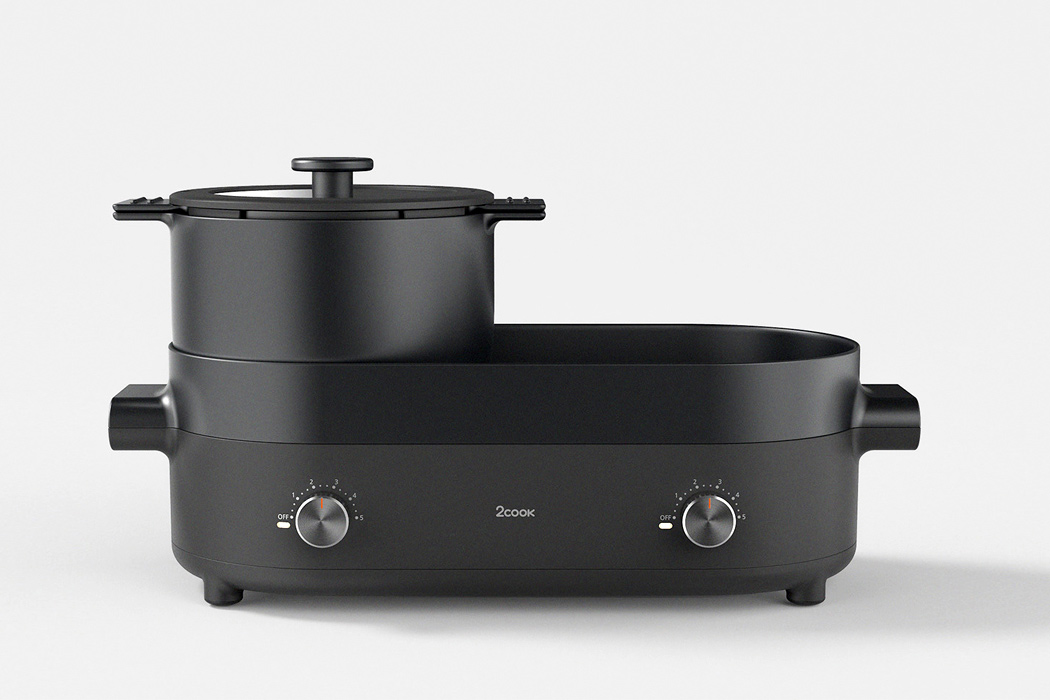 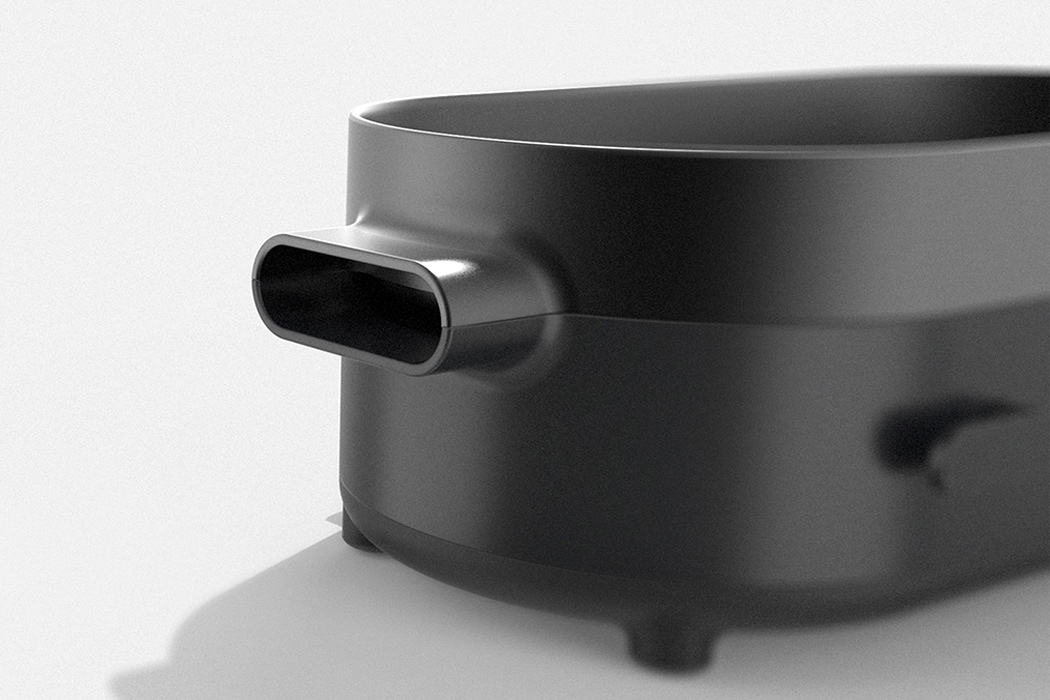 iPhone Case is a Polaroid Printer

The Sophie is another concept from the venerable Mac Funamizu. The iPhone dock/case prints photos just like a Polaroid. A QR code and geo tagged…

Two-factor security for your two-wheeler!

https://youtu.be/LnaPdfYyqMM You don’t always need AI and motion detection to dissuade burglars. A simple Grip-lock is enough to make them want to rip their hair…

The concept designed by Jonathan Robson is based on a LEGO helmet with a gold space visor. The helmet acts as a headset for listening…

Following fifteen intense months of nothing but online activities, the real-world version of the trade fair is about to make its much-awaited return… but a…