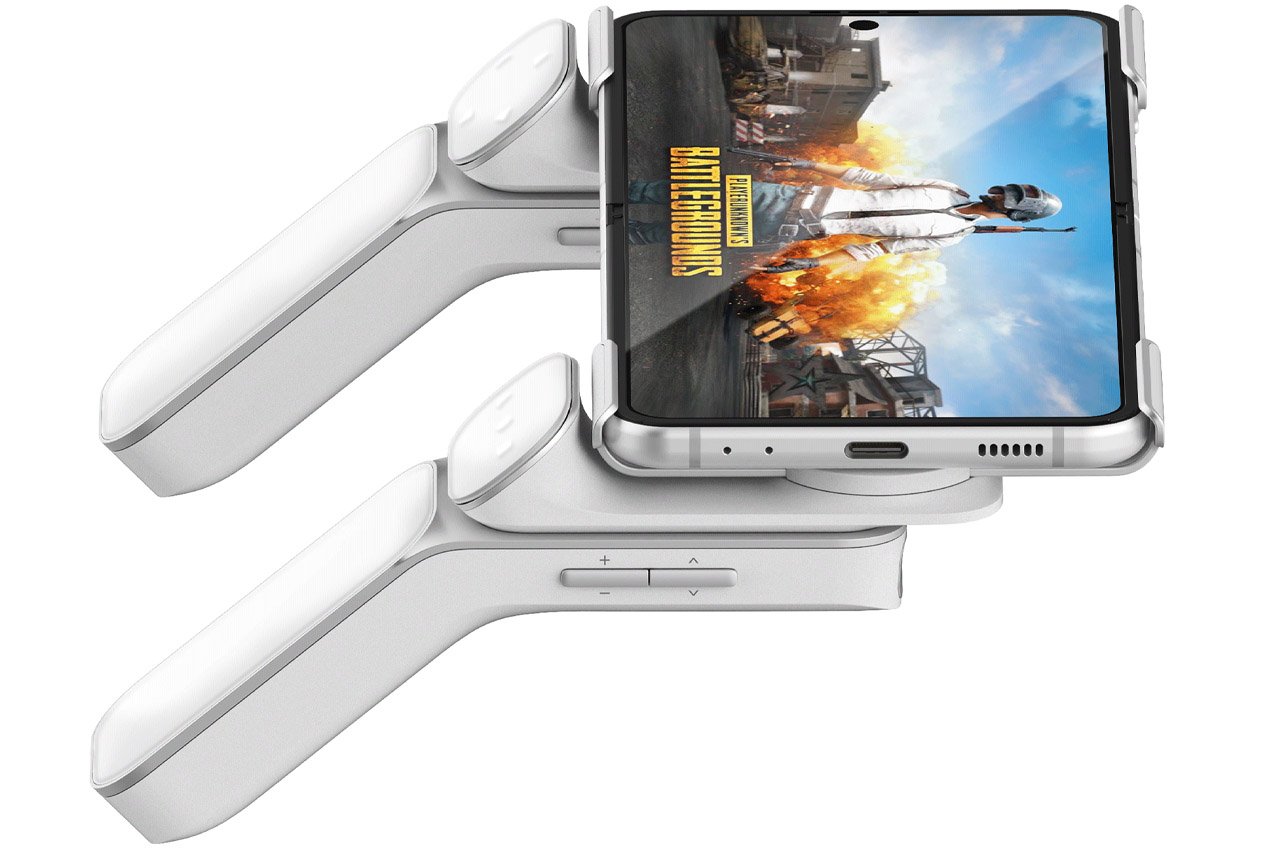 Metaverse is the next big rage aided by AR and VR ecosystems, traversing the users into a realm that’s way more exciting than the real world. The hardware environment is diversifying ever than before to express the applications of the metaverse. So, why not have a modular controller that will be your best tool in a world where everything is possible, right from driving the rarest of hypercars in your alley to jumping off the space station into the infinite limits of the universe.

This modular controller seems like a viable idea for the future where we’ll be spending a chunk of our time in the hyper-reality. The role of AR/VR headsets/glasses, display screens, smartphones, or other peripherals is still not clear. That said, the metaverse environment could benefit in a number of ways from such a cool peripheral. Dubbed Modulus, the next-generation modular system smart controller consists of a base module and three separate units which can be put to use depending on the way the user wants to interact in the metaverse. 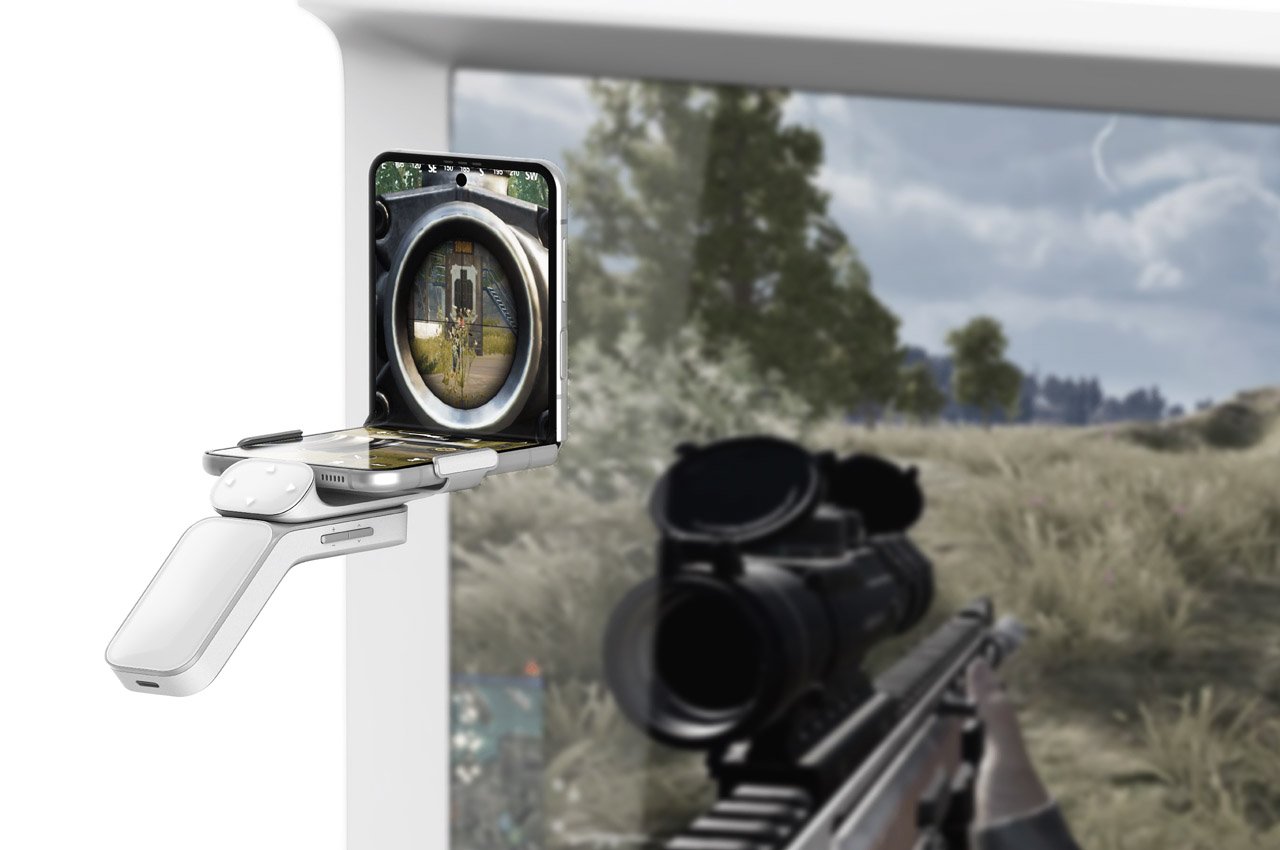 These three units consist of a holder unit to mount your smartphone (even a foldable or rollable phone), AR gaming unit and a Smart TV unit. The use case scenarios are plenty, right from using the holder unit as a smart scope interface in the peripheral vision to using it as a pair of 360-degree freedom Oculus Quest 2 Controller Grip-like accessories. The basic idea is to have a controller that can be modified in a jiffy without any nuances. 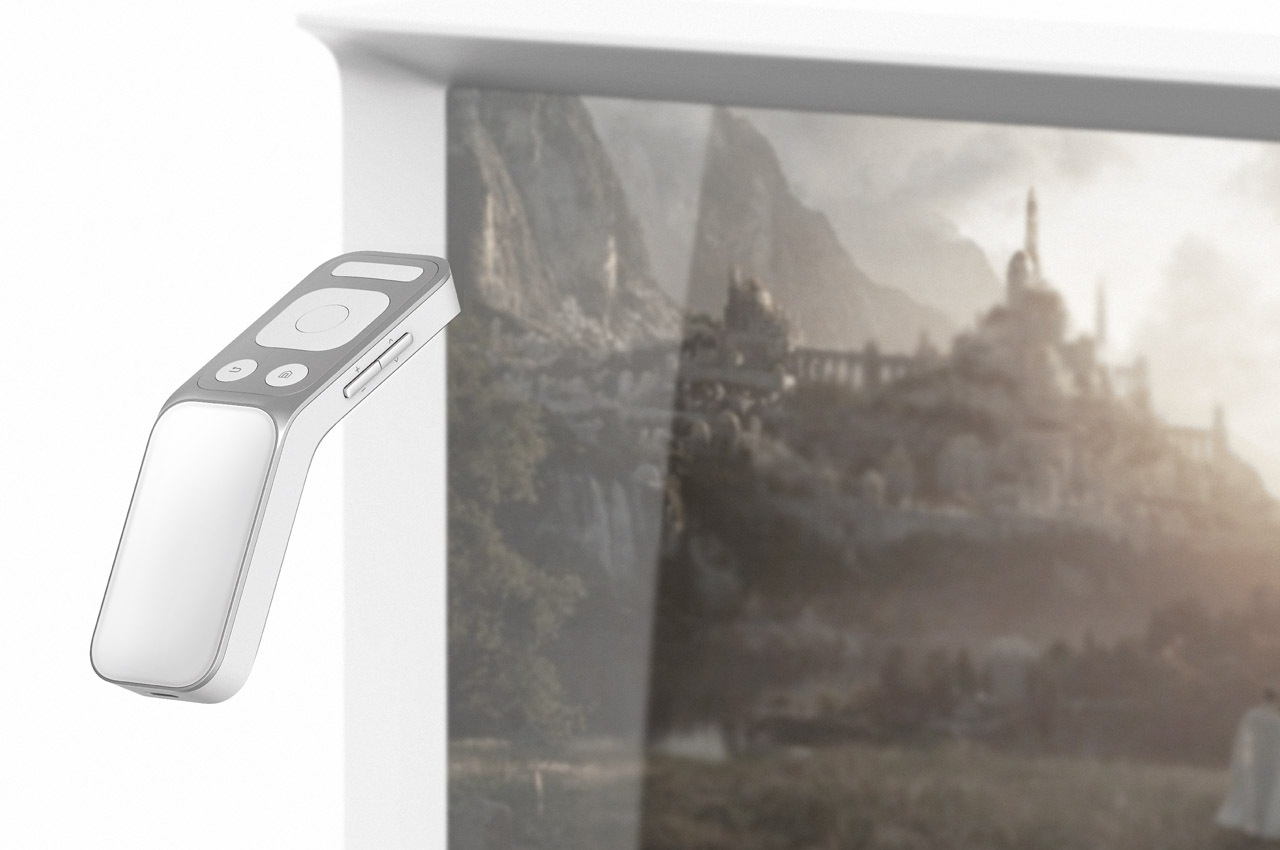 Take for example attaching the smartphone to the two holder units, and then onto the base modules to act as a gaming controller. Once you’re done with knocking down your opponents in COD Mobile, undo the setup and plug it in the Smart TV unit into one of the base modules to navigate in VR to your favorite scenic location to unwind. 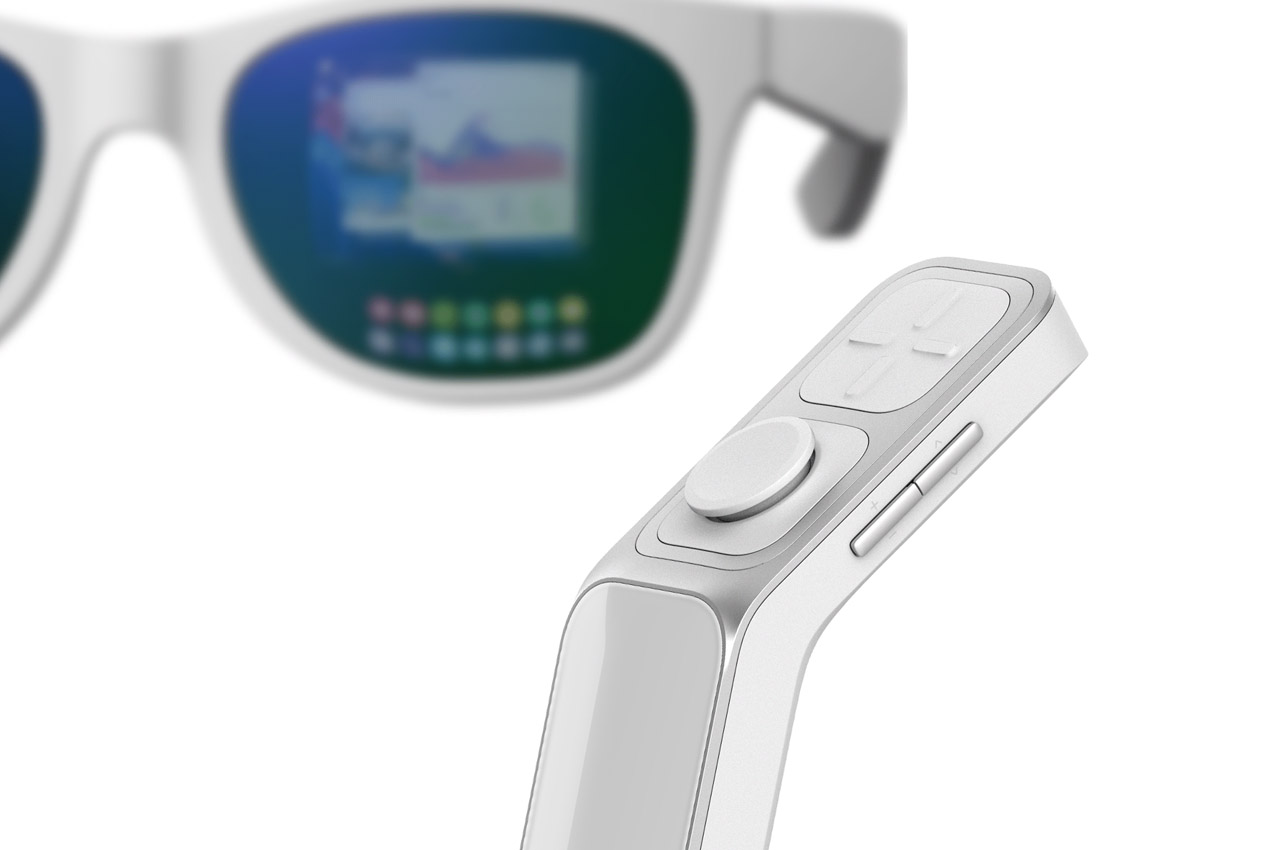 Designer Min Chang KIM has managed to catch the very essence of how metaverse would function, and what functionality will help make the seamless transition from the real world into the virtual one! 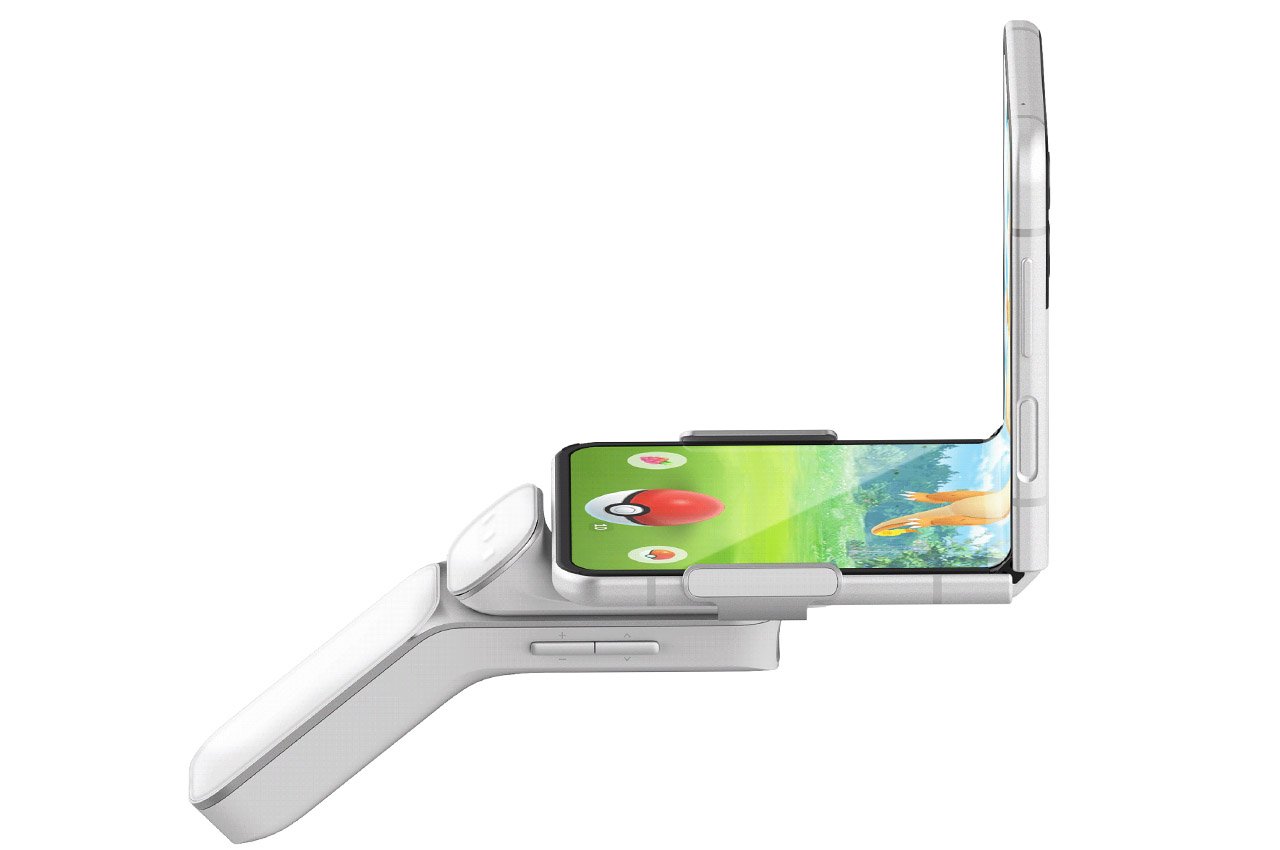 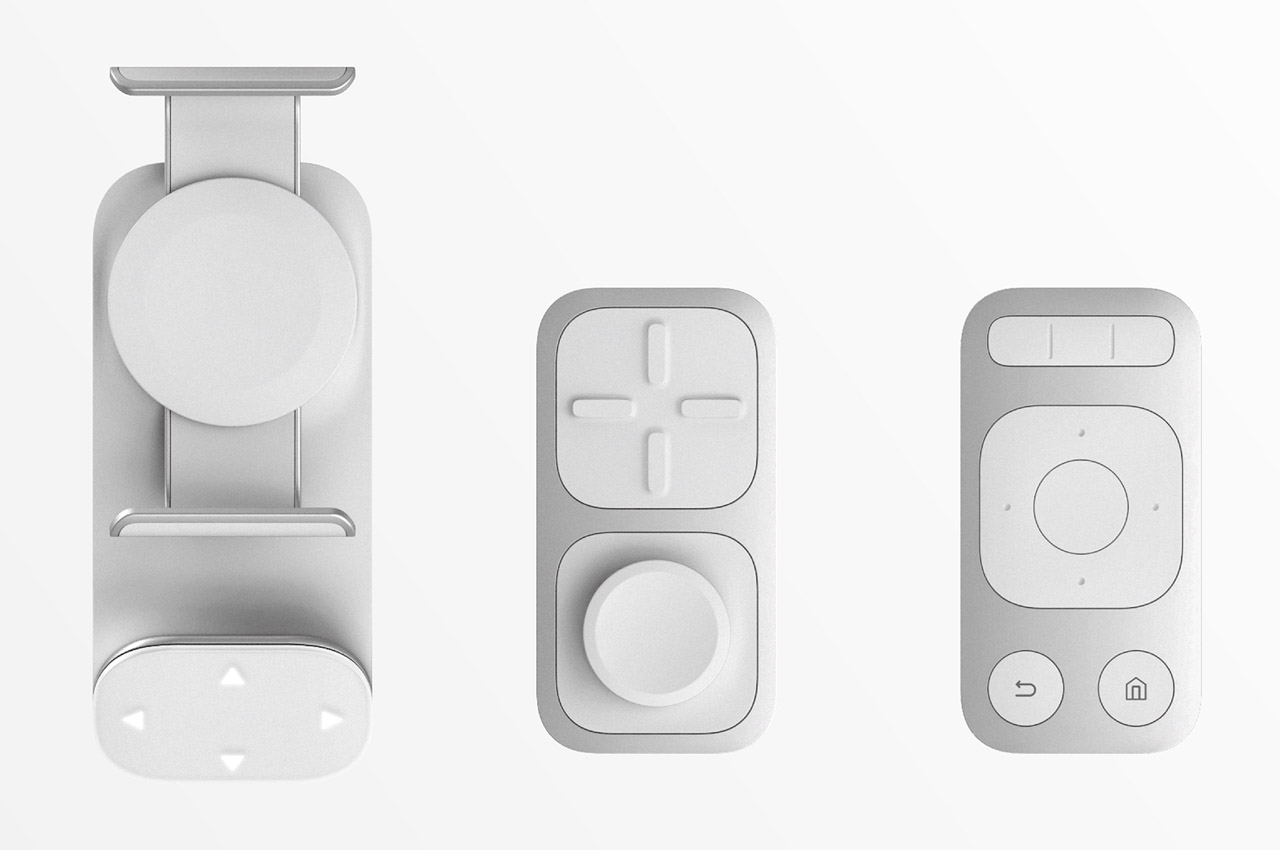 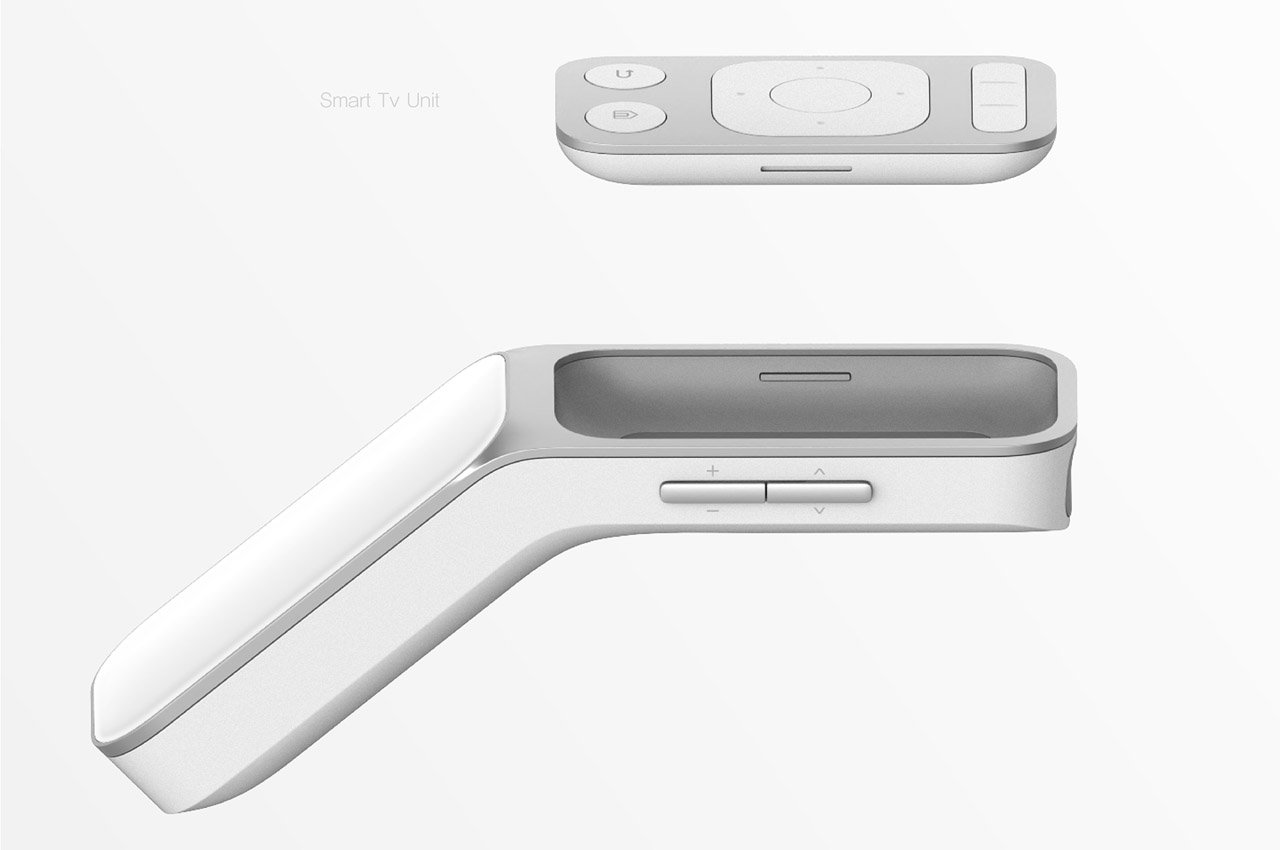 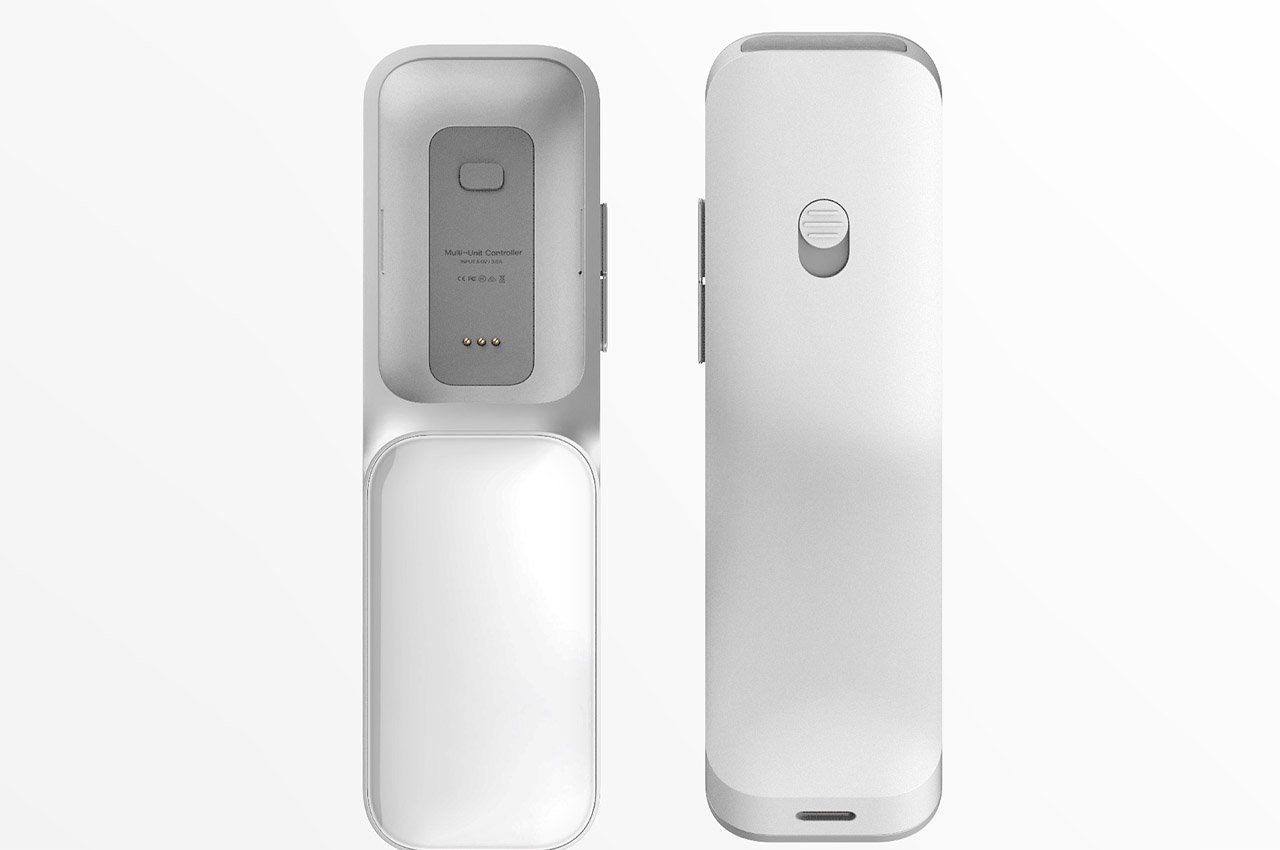 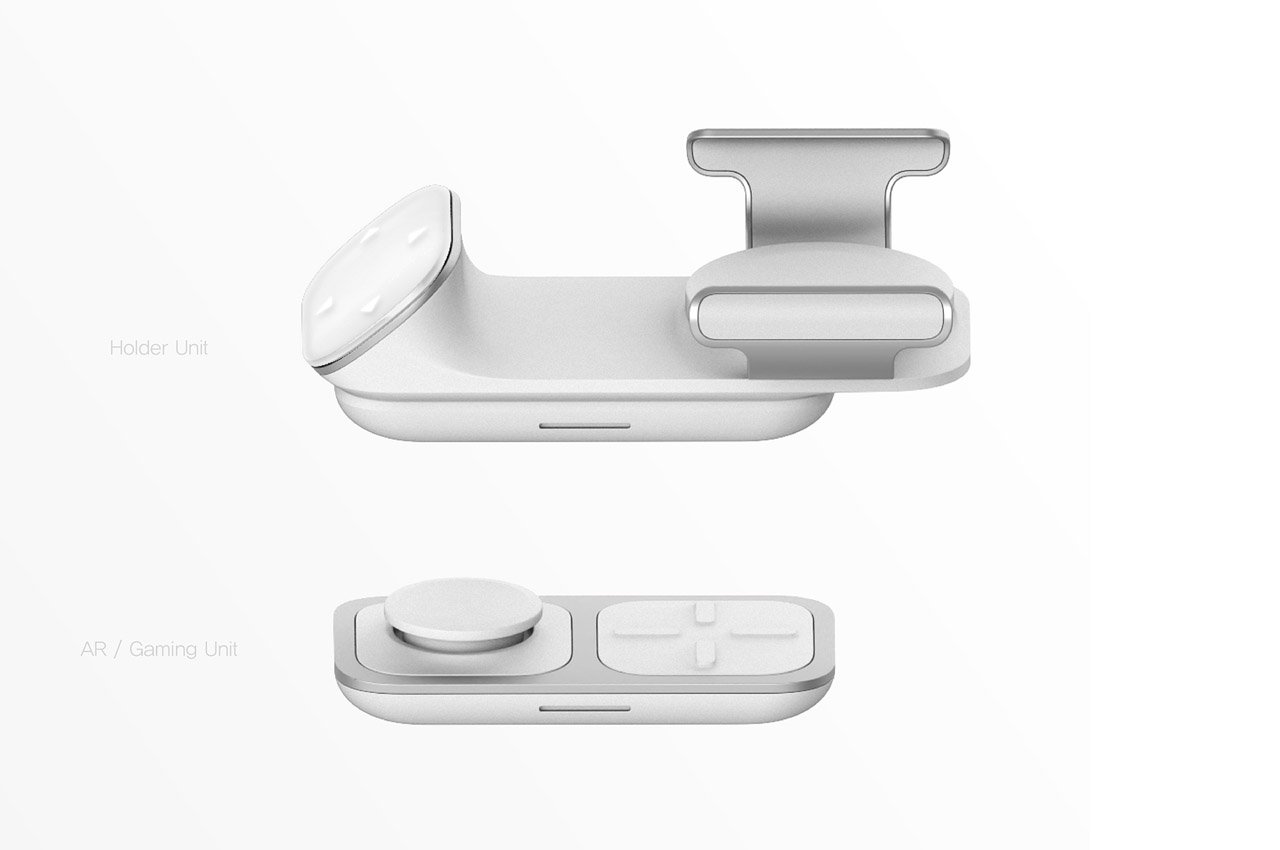 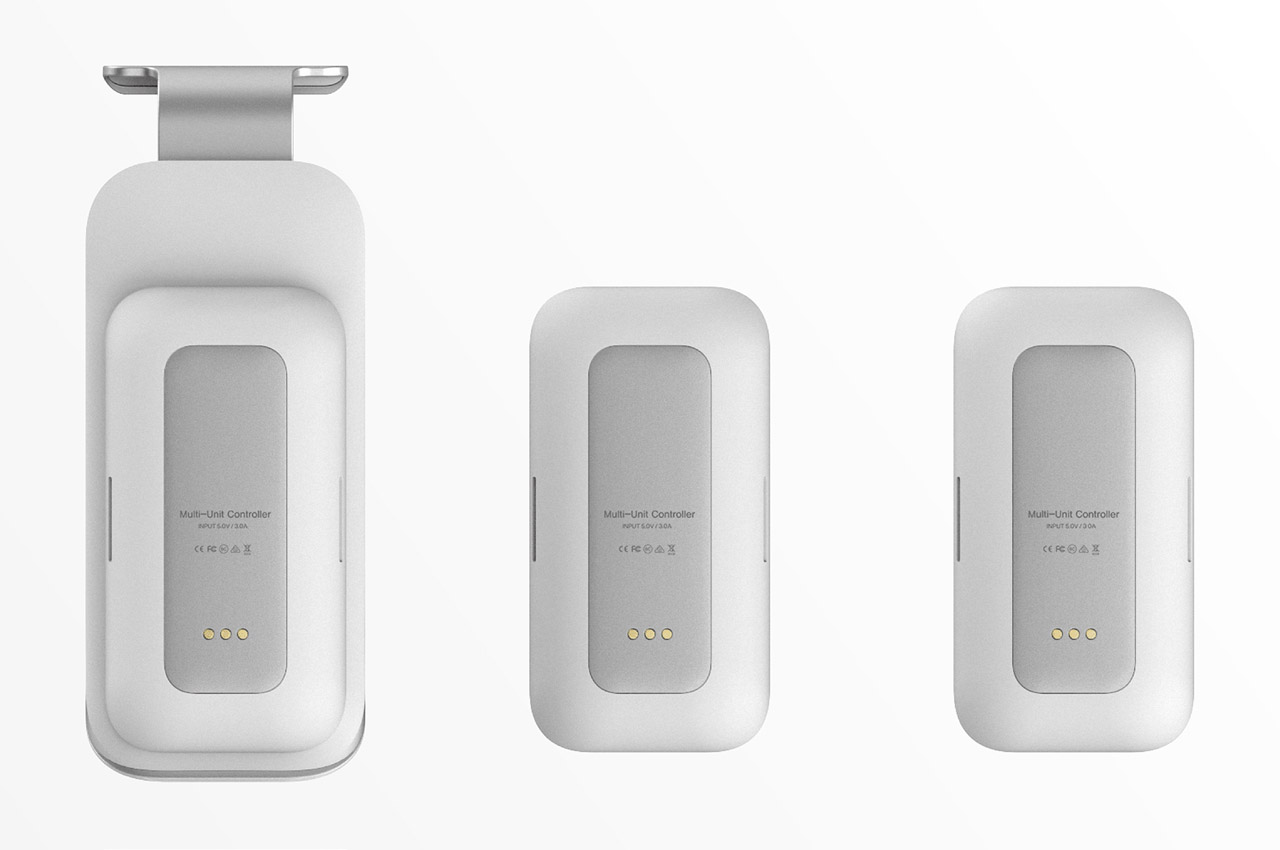 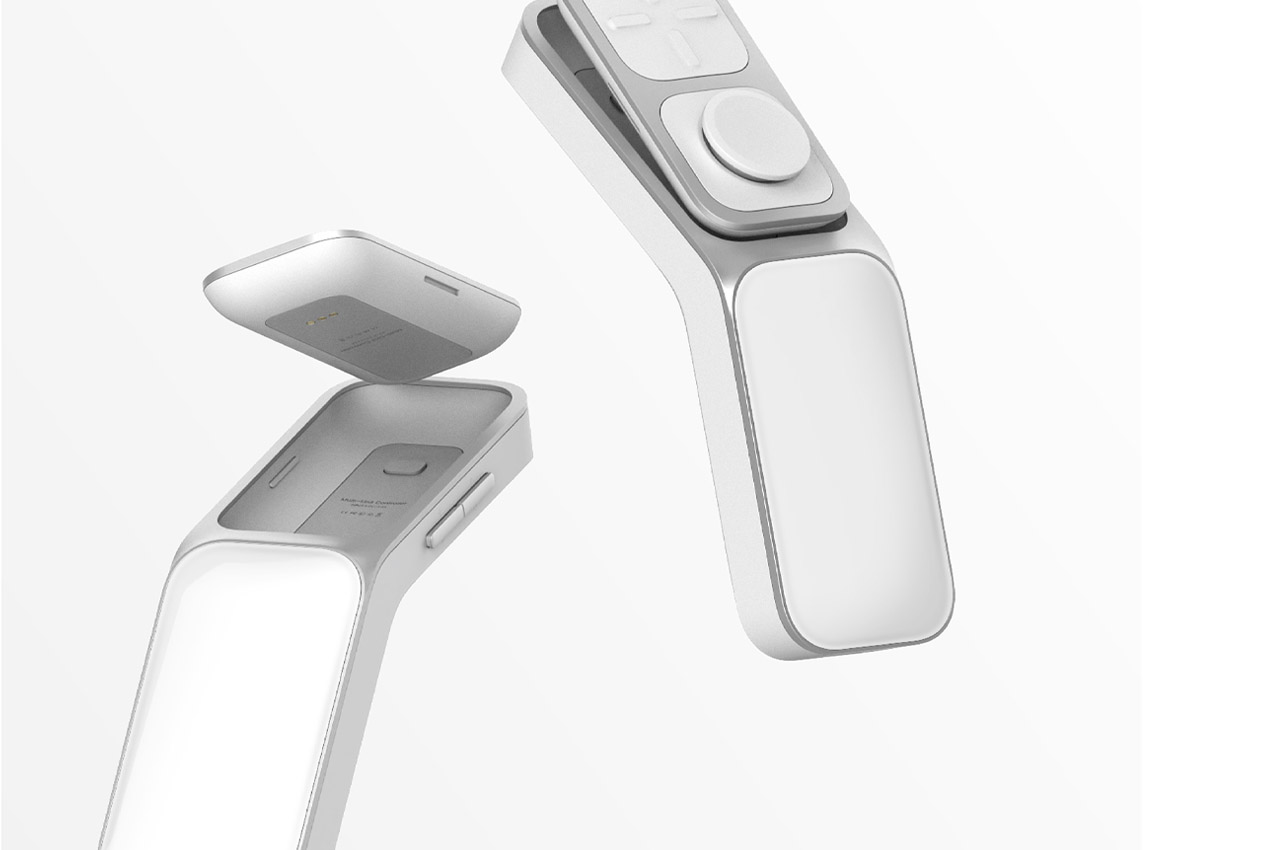 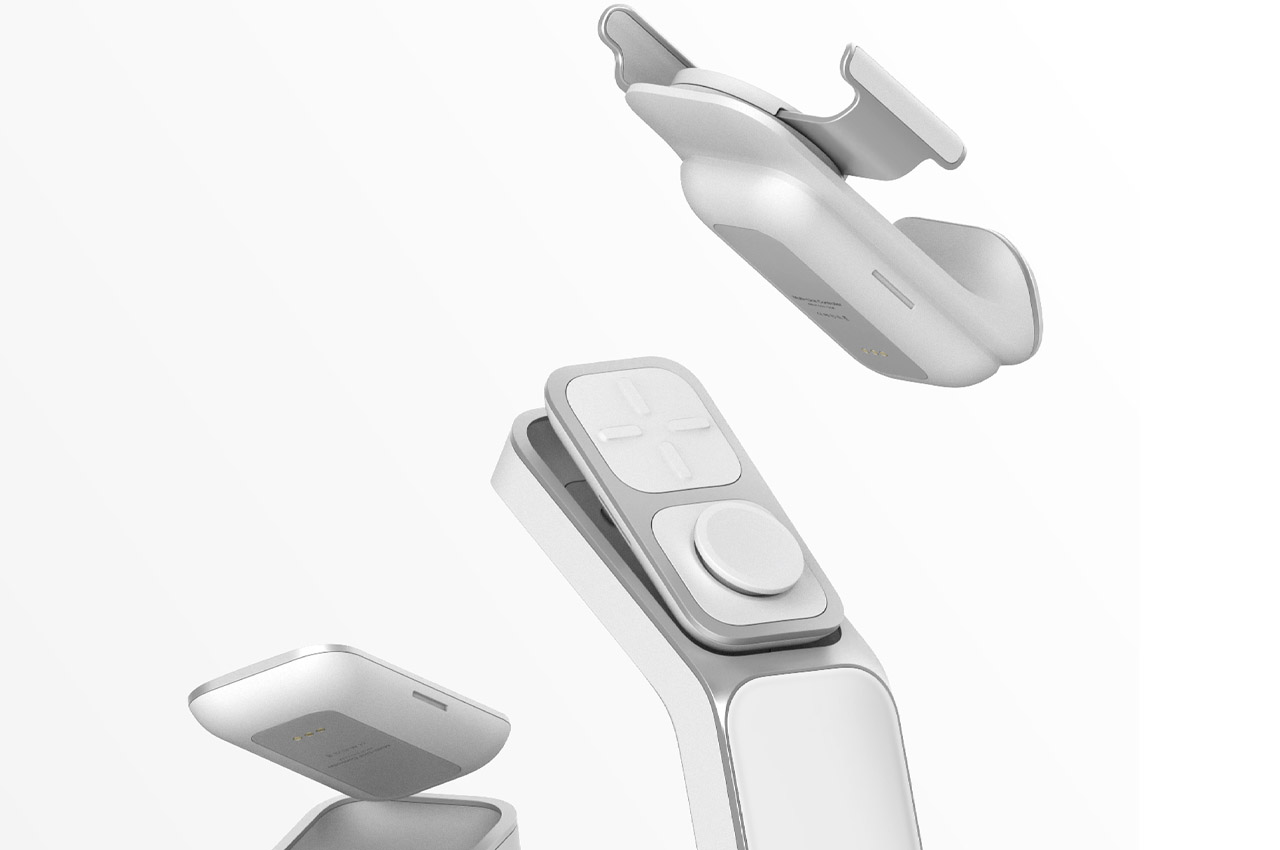 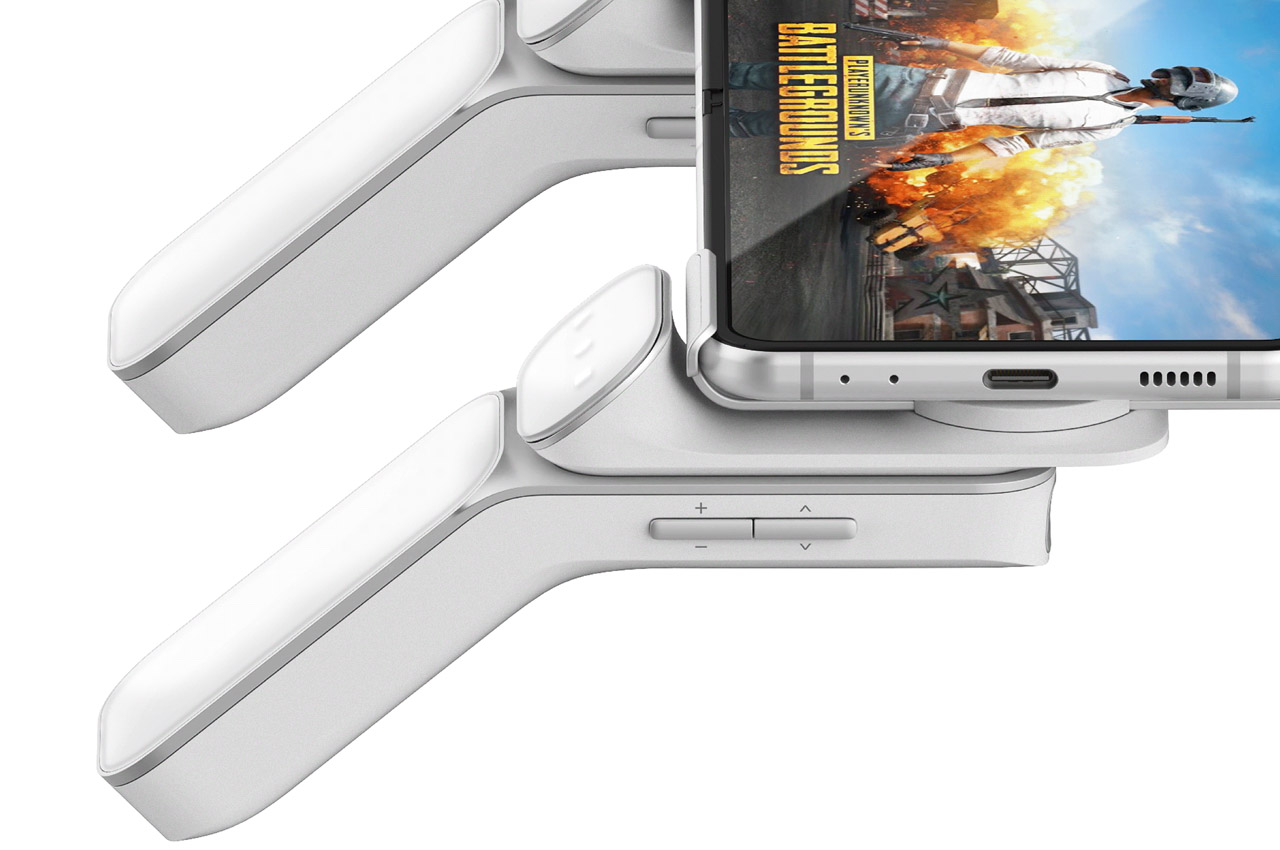 This design should be oh-so-satisfying for anyone with organizing OCD! It’s called Array and it aims to make accessing first aid supplies a cinch. Because…

Pagani is working under the wraps on the successor for the Huayra (codenamed C10), but even before that happens, the Italian supercar maker has revealed…

The Firefly Table is honestly a very neat concept that I can foresee being snapped into production. Intended for outdoor cafés and restaurants, the idea…

A Springtime Twist on Cooking Tools

Inspired by the flower of the same name, the Lily set of kitchen utensils and stand provides a more attractive and organized way of storing…