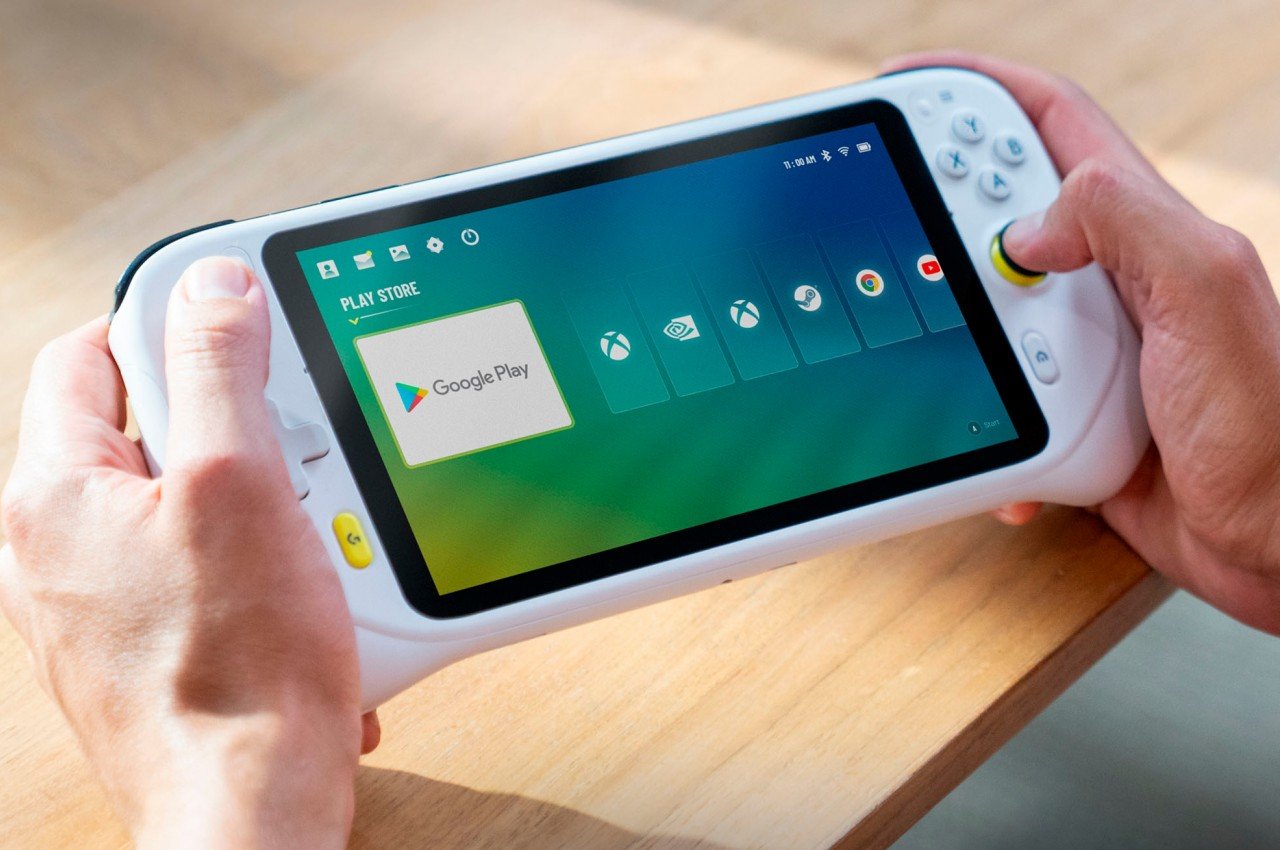 Handheld gaming devices have exploded in popularity after the success of the Nintendo Switch. None of the other console makers, namely Microsoft and Sony, seem to be eager to jump on that train yet, but PC makers have started to show interest, particularly with the launch of Valve’s Steam Deck. Of course, when it comes to being a portable gaming device, nothing really beats a smartphone, especially when you’re talking about games that are designed from the start to be enjoyed in bite-sized parts while on the go. It is arguable, however, whether a smartphone is a proper gaming handheld, considering its multi-functional nature, so Logitech is attempting to solve that by creating an Android device designed and dedicated solely to gaming. 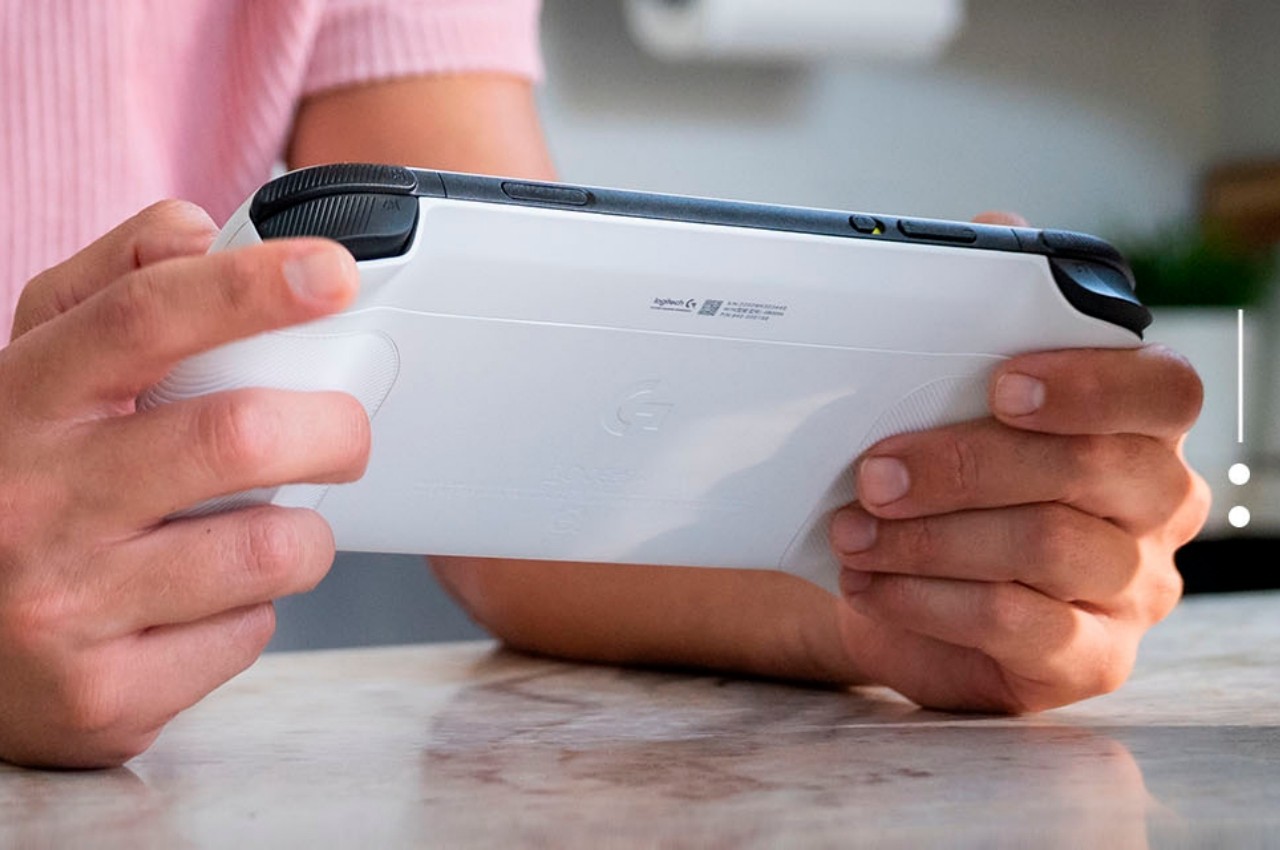 Mobile games have been around ever since Snake first appeared on Nokia handsets, but truly immersive and addictive ones didn’t appear until smartphones did. There are hundreds of games today that you can play on smartphones, plus a thousand more copycats and malware-bearing Trojan horses. What all these games have in common is that they were developed with a touch screen in mind as the primary input method. In fact, many titles don’t even work with a controller, even a Bluetooth gamepad connected to the phone. 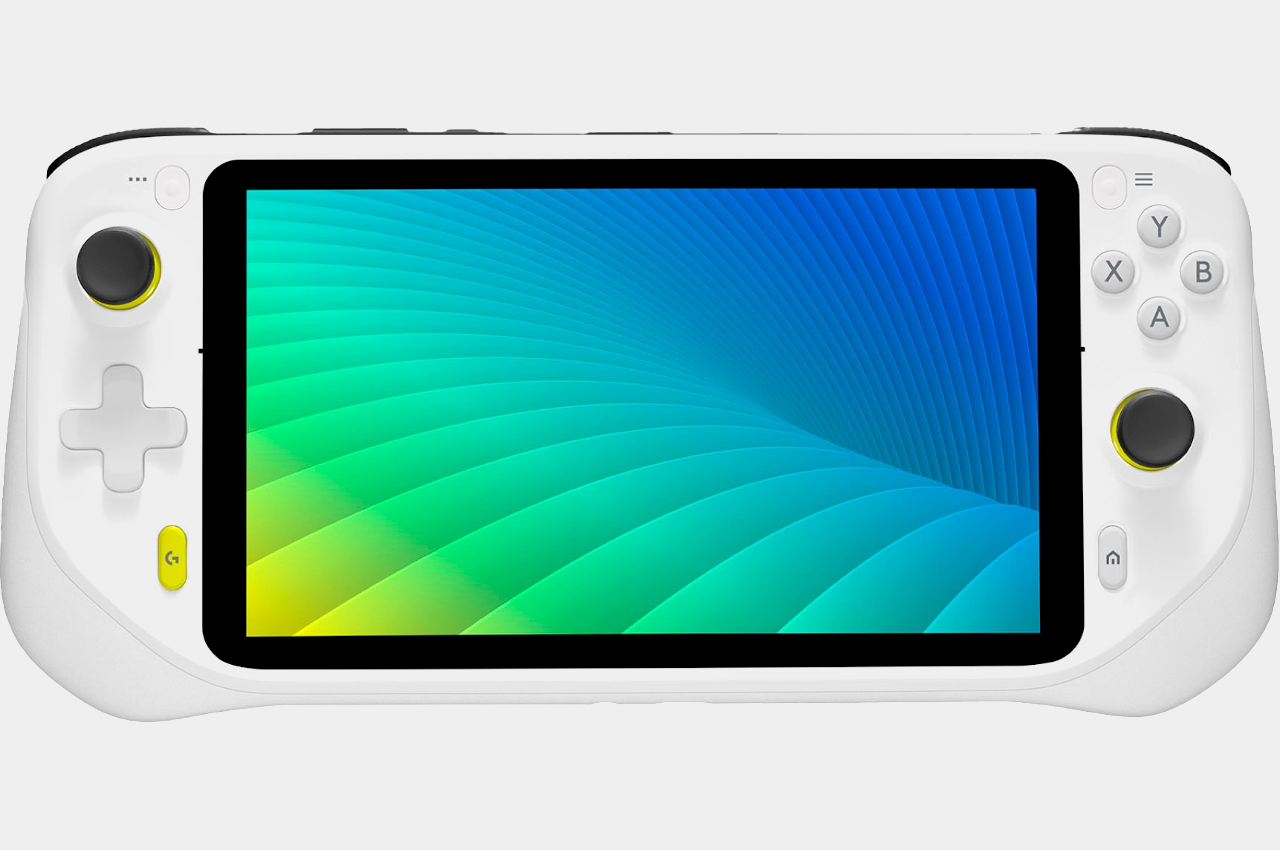 That’s what makes the idea of a dedicated Android gaming handheld in the style of the Nintendo Switch a bit less exciting than it is for Steam Deck PC. What would be the point of having physical gaming controls flanking a big screen if the game being played only responds to touch input? That doesn’t seem to worry Logitech, who partnered with Chinese gaming giant Tencent to create a “cloud gaming handheld” device. A leak of the device shows a rather uninspiring design that houses a curious gaming experience.

The white Logitech G Gaming Handheld, as it is being called, easily resembles a Nintendo Switch Lite, which doesn’t have the removable Joy-Cons. While it looks more like a tablet than a phone, it’s what’s running on the screen that makes it really interesting. It shows not just Google Play, which would be a no-brainer for an Android device, but also Xbox, NVIDIA, and even Steam, suggesting it can handle those brand’s cloud streaming services. It seems that Logitech and Tencent are aiming for an all-around handheld gaming device, which would make those buttons and joysticks more useful indeed. 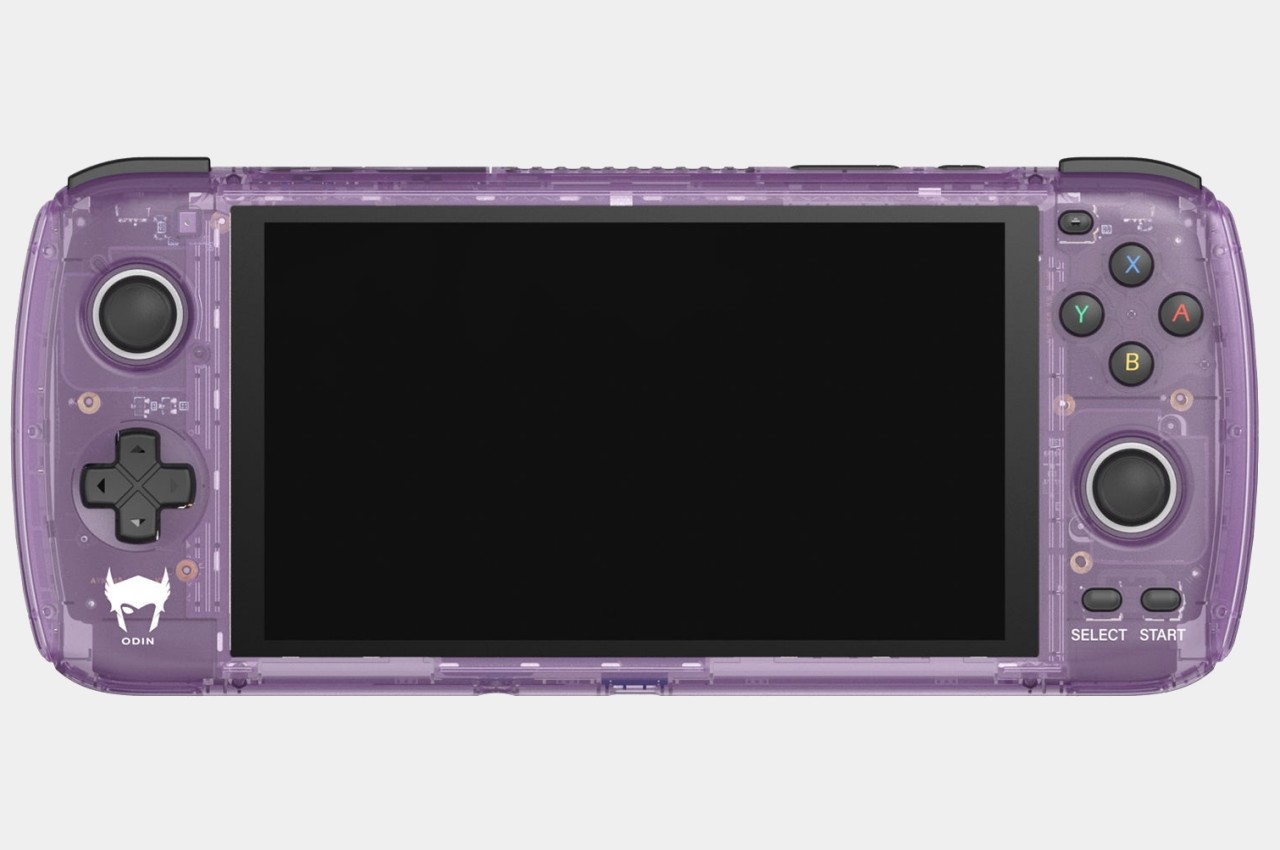 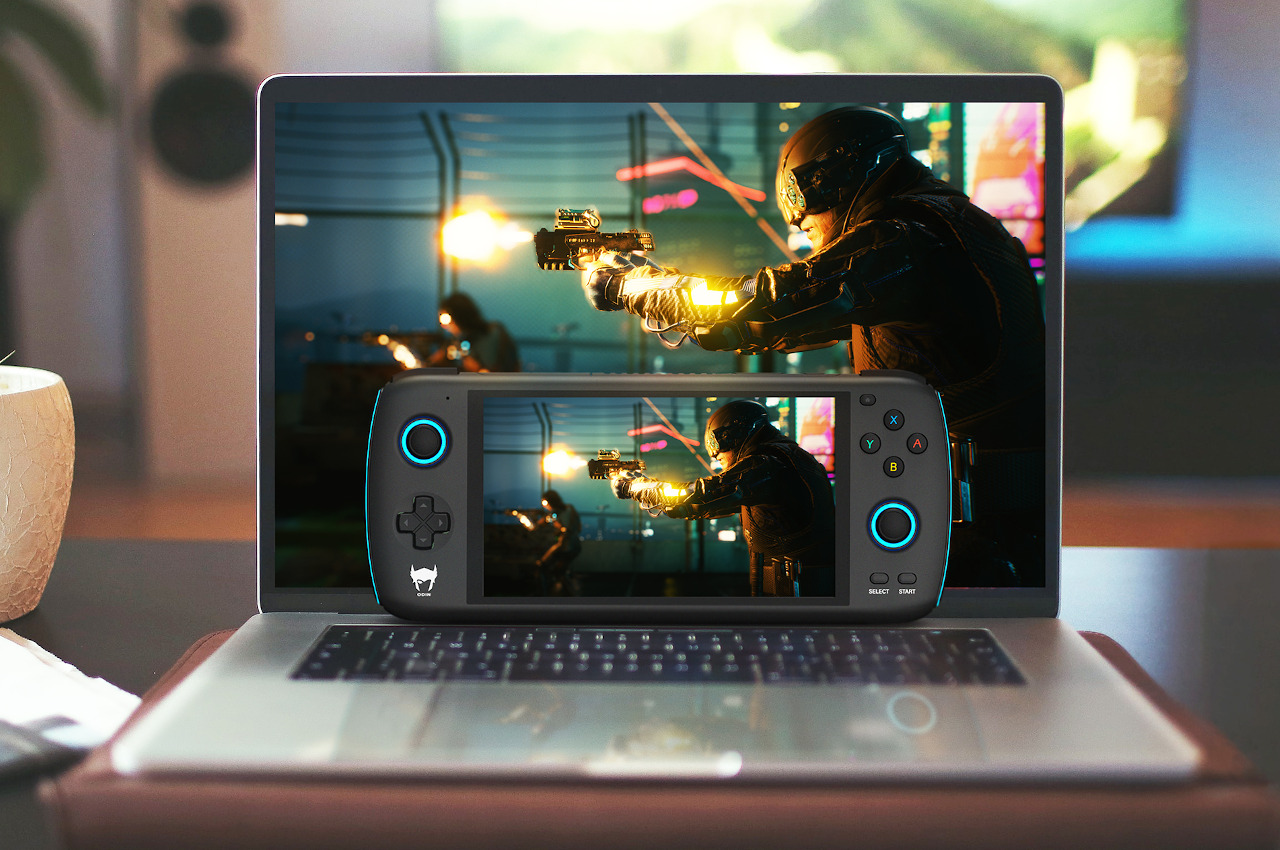 Of course, Logitech is hardly the first to try making an Android-based gaming handheld, and it definitely won’t be the last. The past two years alone have seen a sudden rise in gaming handhelds running Android inside. To some extent, that’s unsurprising because Android is the easiest and cheapest operating system to put on any device. It’s arguable, however, if it has the best selection of mobile games. 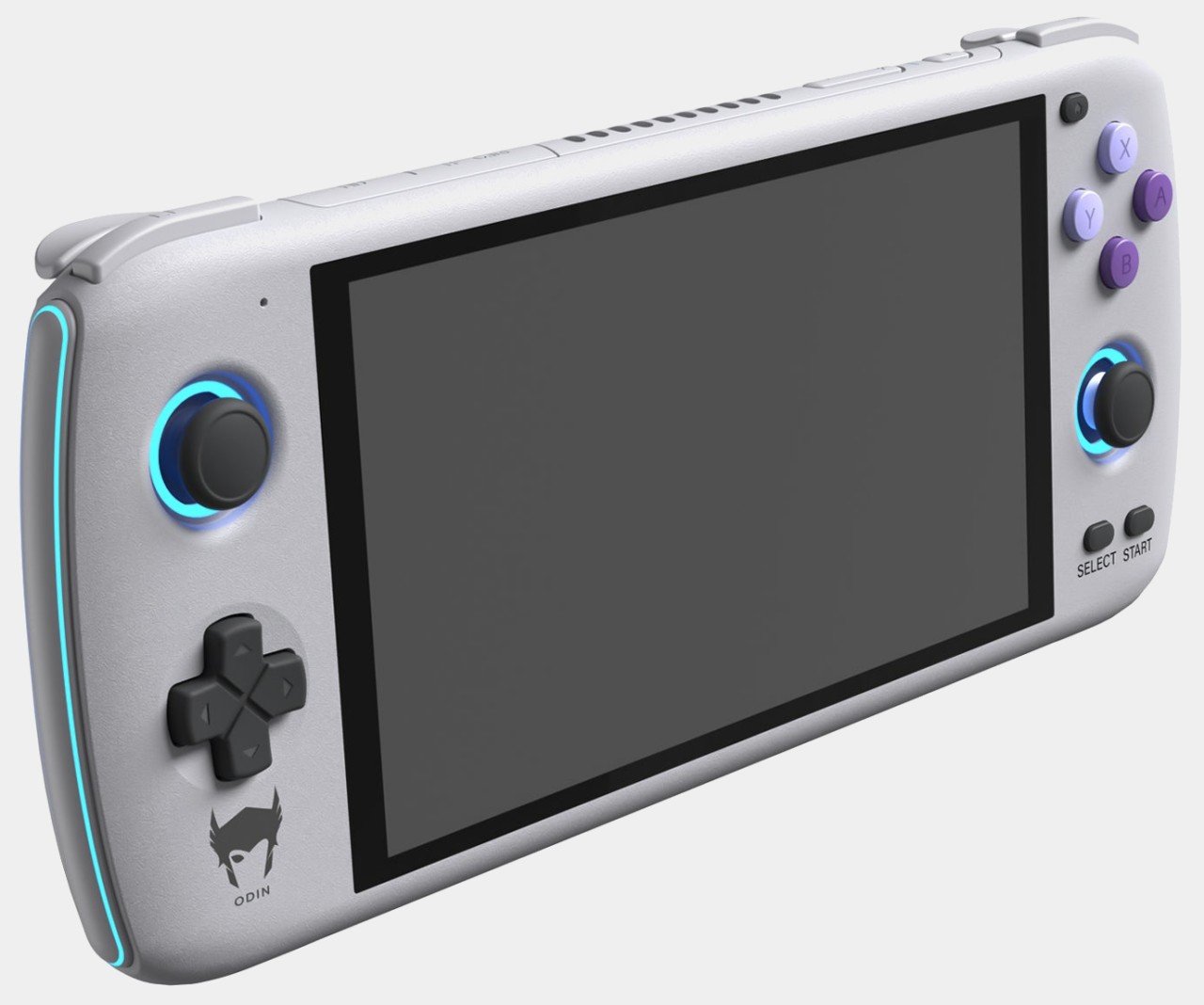 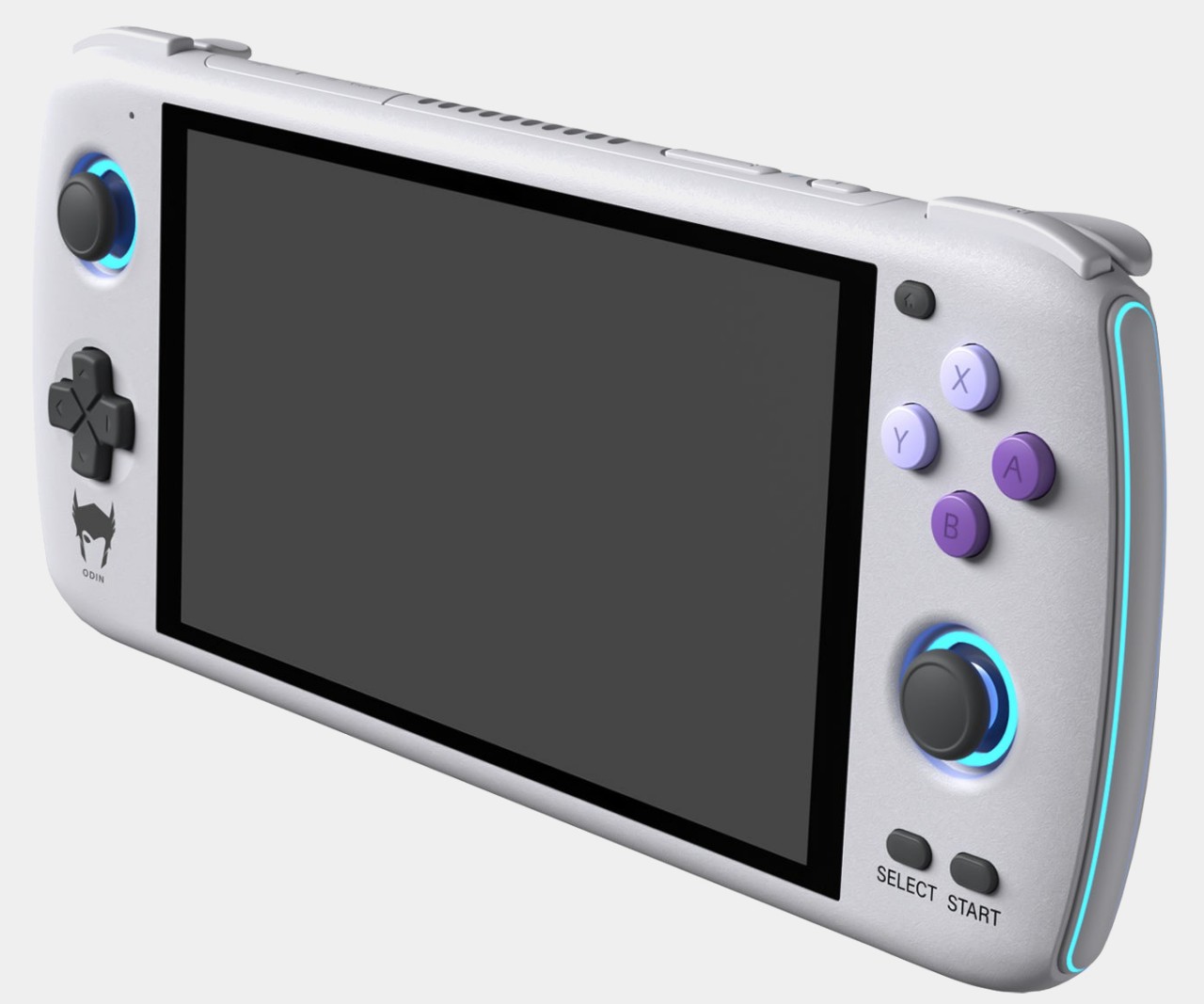 The bigger question, however, is whether it actually makes sense for an Android device to have permanent controllers flanking the screen, even if one of them can be removed. Android can be used for more than just gaming, of course, but the fixed controller almost limits how the device can be used for a single purpose only. That’s why Bluetooth controllers that can be attached to smartphones and then removed as needed have somewhat become more popular, offering that same gaming experience without imposing arbitrary limitations. 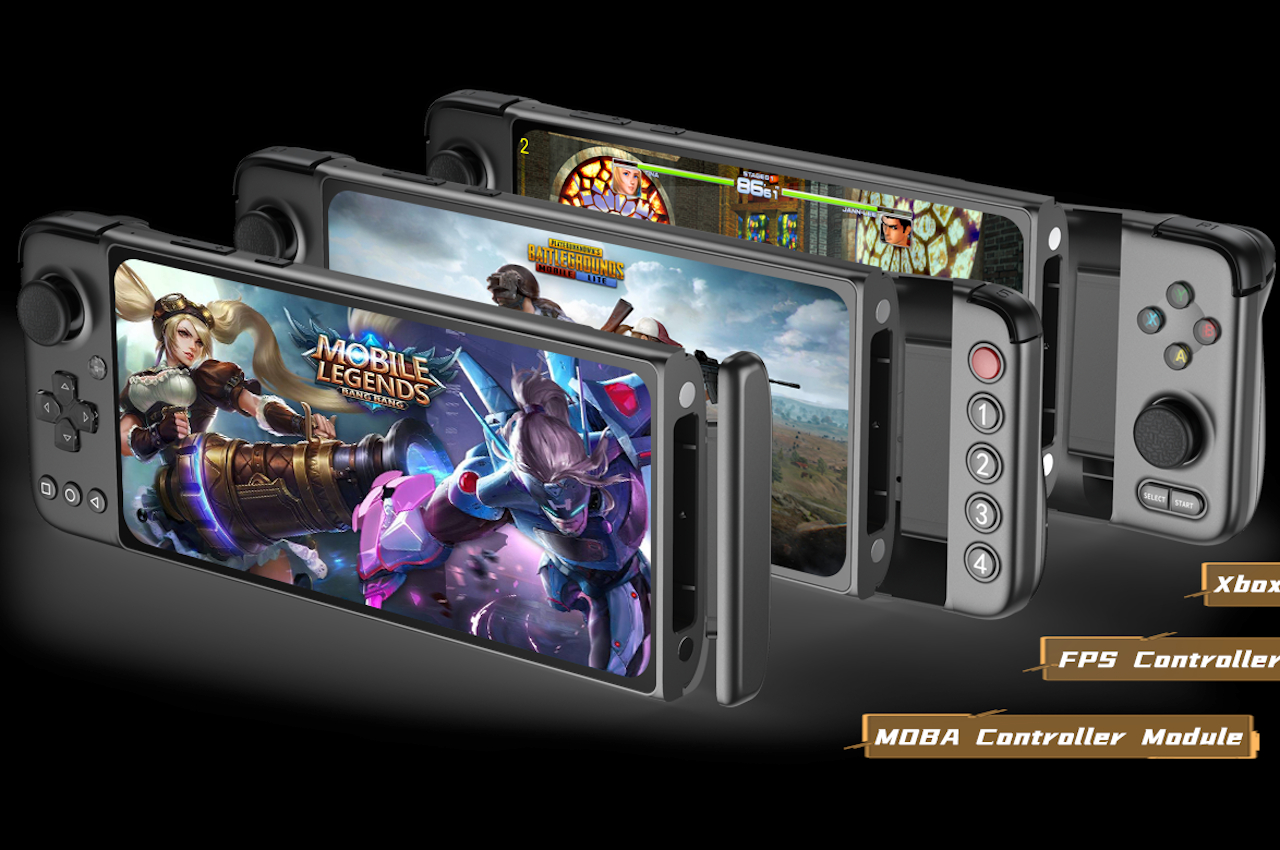 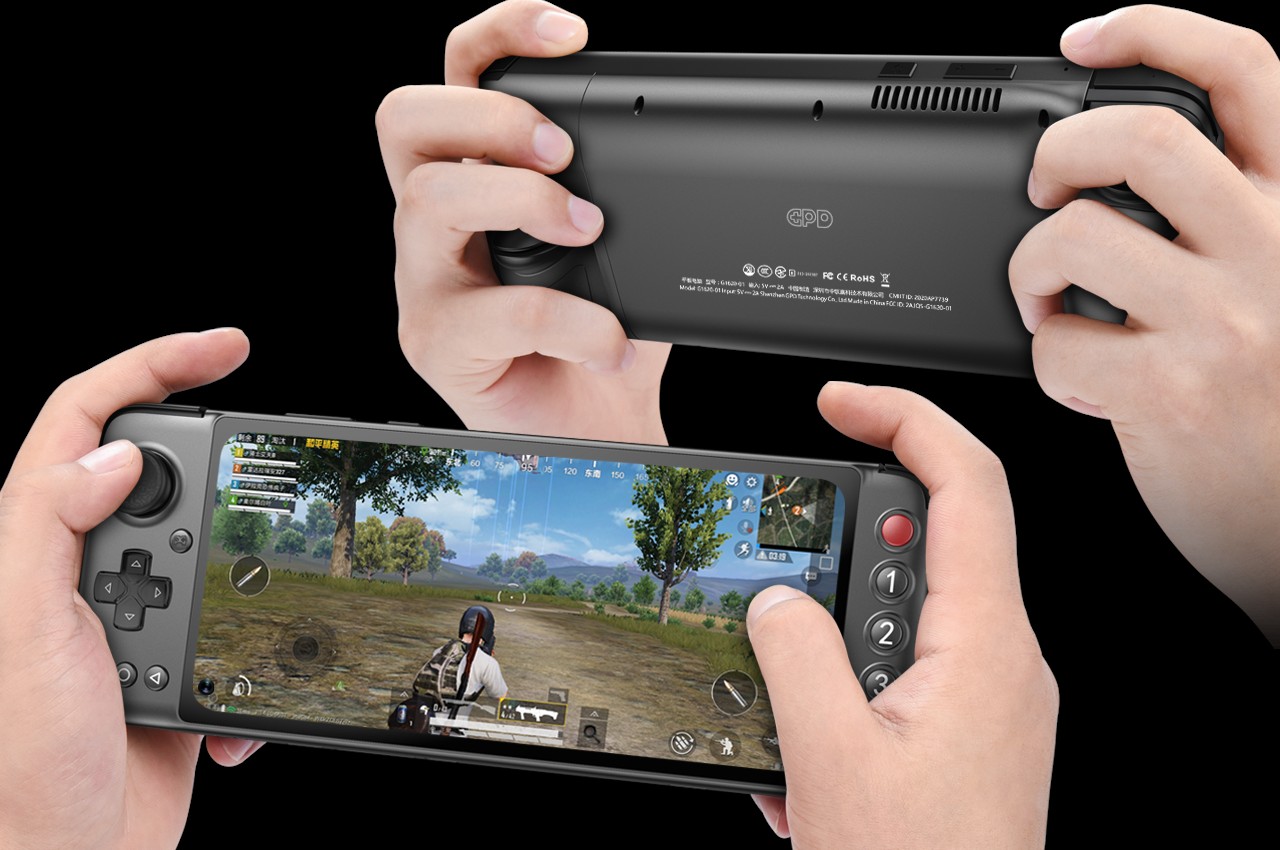 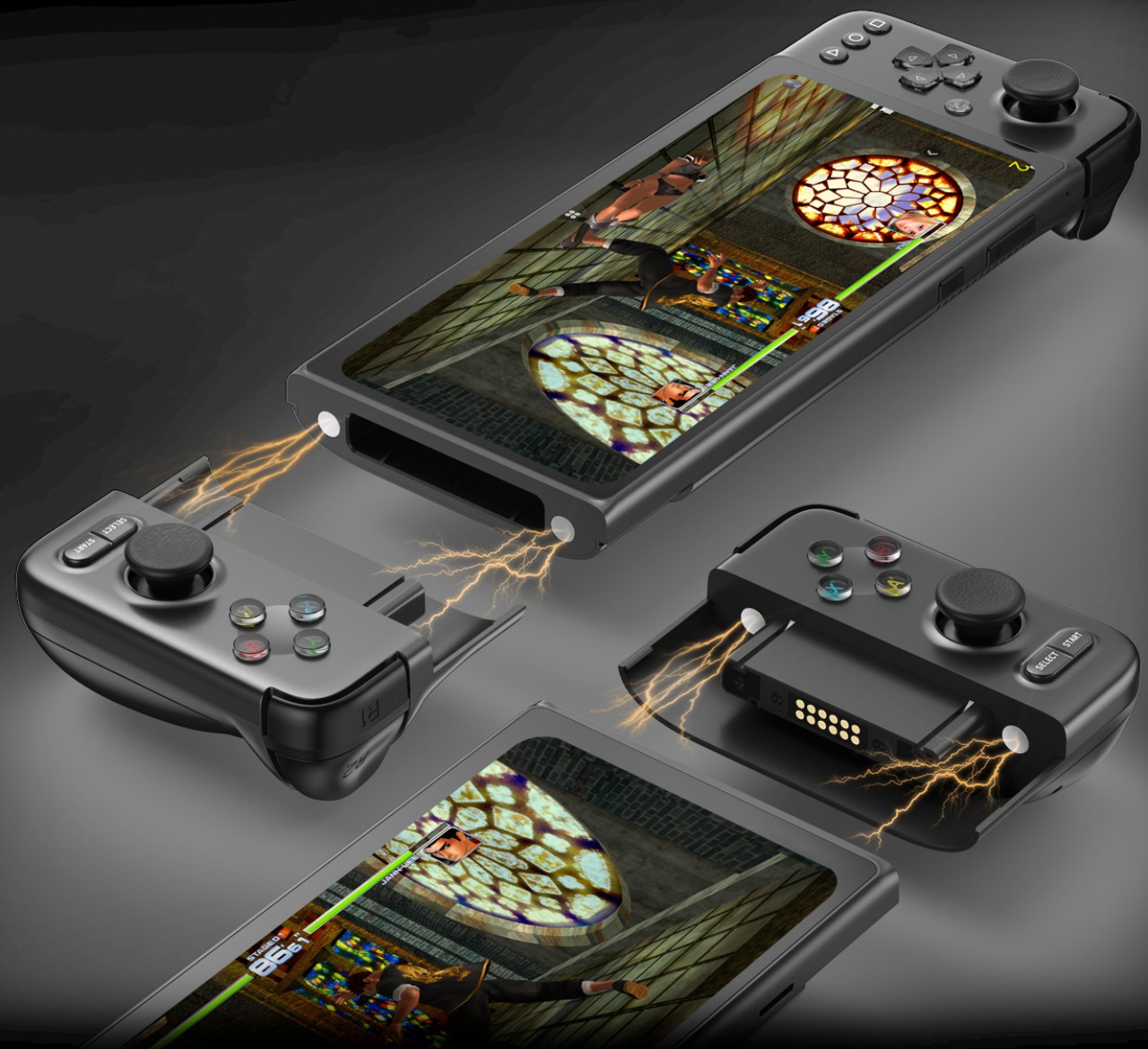 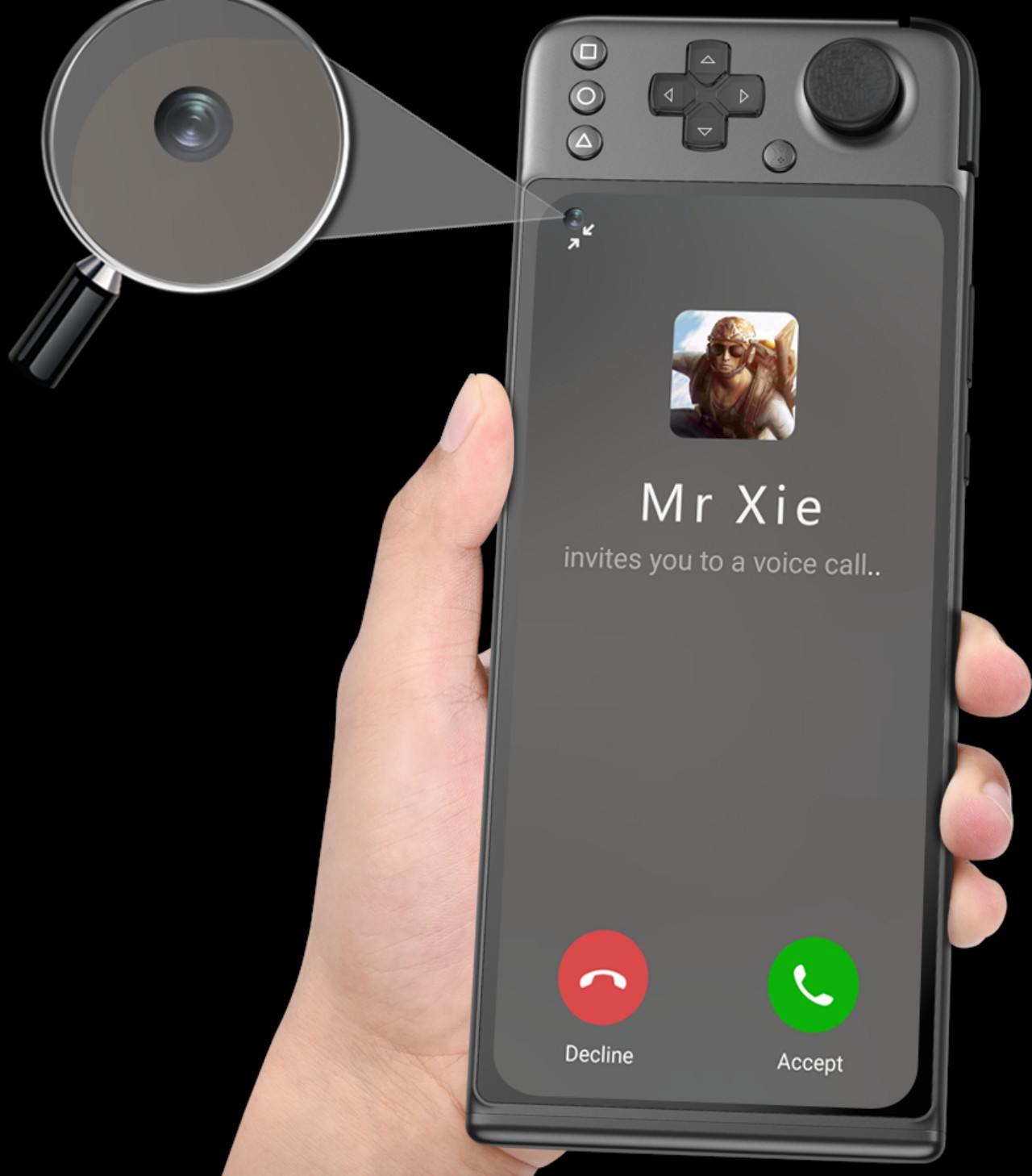 In a brief by Raymond RJ Wong, Lead Industrial Designer at Hewlett-Packard, design students were asked to come out with creative solutions that improve real…

https://www.kickstarter.com/projects/einova/mundus-pro-by-einova-epa-certified-disinfecting-device You may wear a mask, you may even wash your hands multiple times a day… but how often do you sanitize your keys? Your…

If Apple Arcade had its own gaming controller, I’d want it to look as minimal as this

Sleek, with minimal details, and controls that are as baffling as the AppleTV Remote yet equally appealing. This may be Designer Hannes Geipel’s version of…