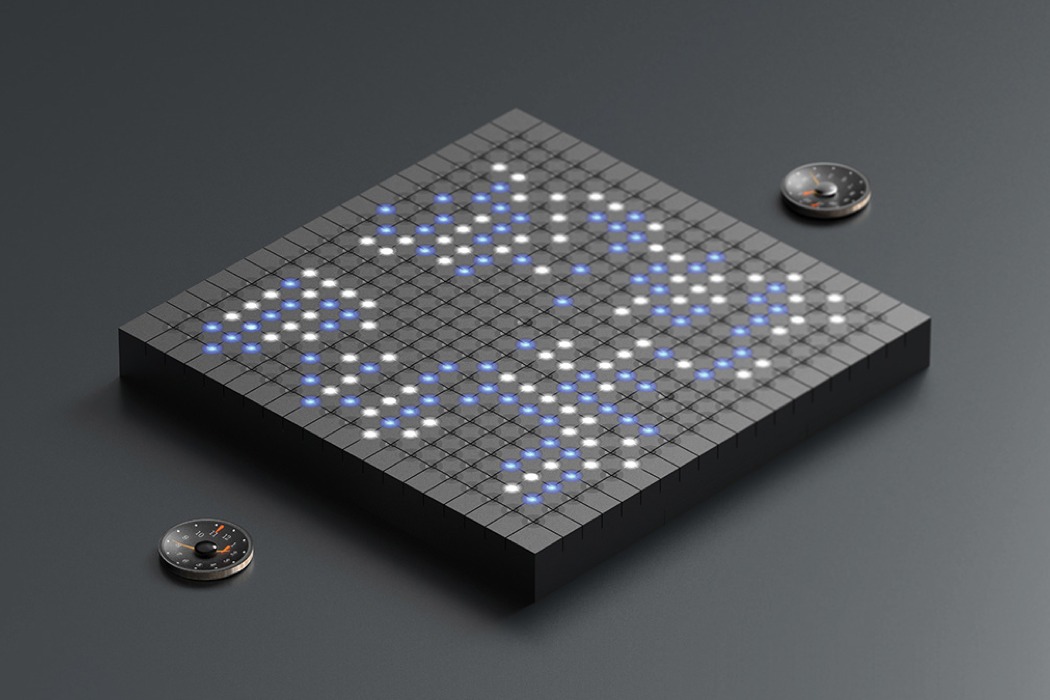 Baduk or also known as Go is a strategic board came that has fuelled a competitive feud between players for thousands of years, but don’t you think that it’s about time that one of the oldest known board games is due a refresh? Well, Bo offers just that, as it introduces an element of futuristic flair into the unique Asian classic.

As opposed to requiring multiple Baduk stones to play, it instead utilizes the engaging and visible properties of light to indicate the positioning of the ‘stones’. This not only creates a clear, fuss-free aesthetic but also allows the colors to create an engaging and captivating visual that transports the wooden-board game into the 21st Century! Every single element of the game has been designed to complement one another and elevate the gameplay; each stone place-matt doubles as a Baduk watch, which, when not in use, neatly resides in the body of the board. 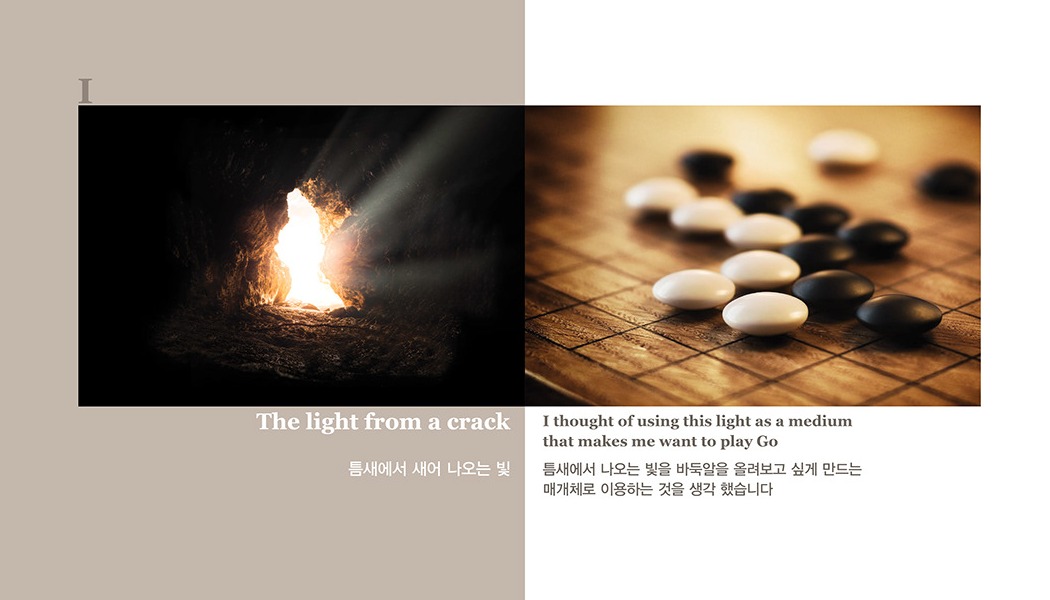 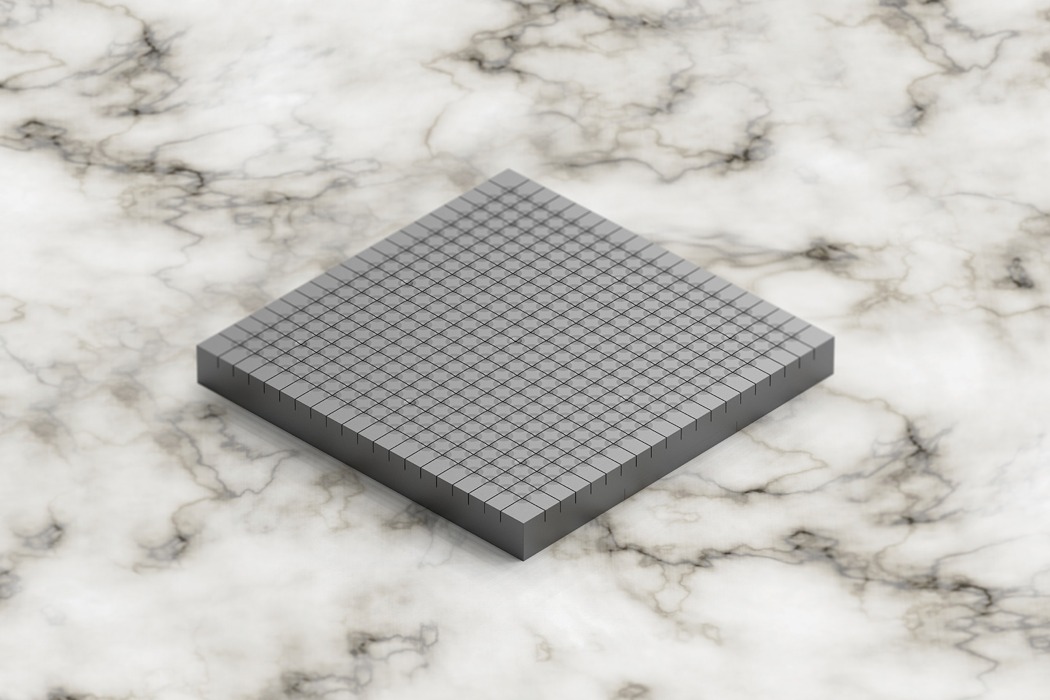 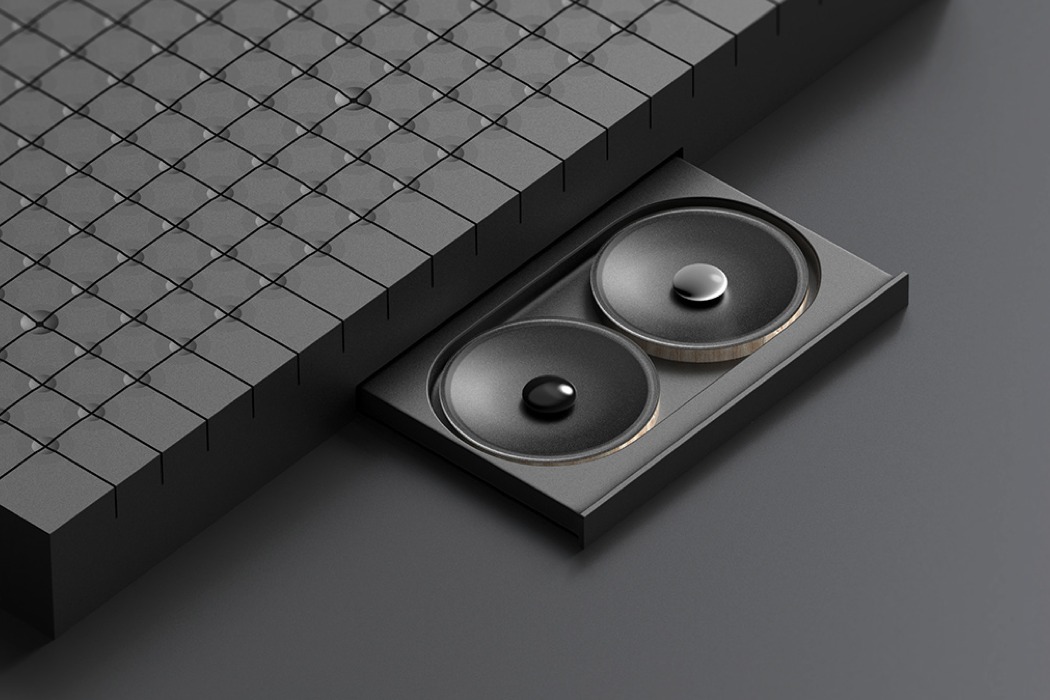 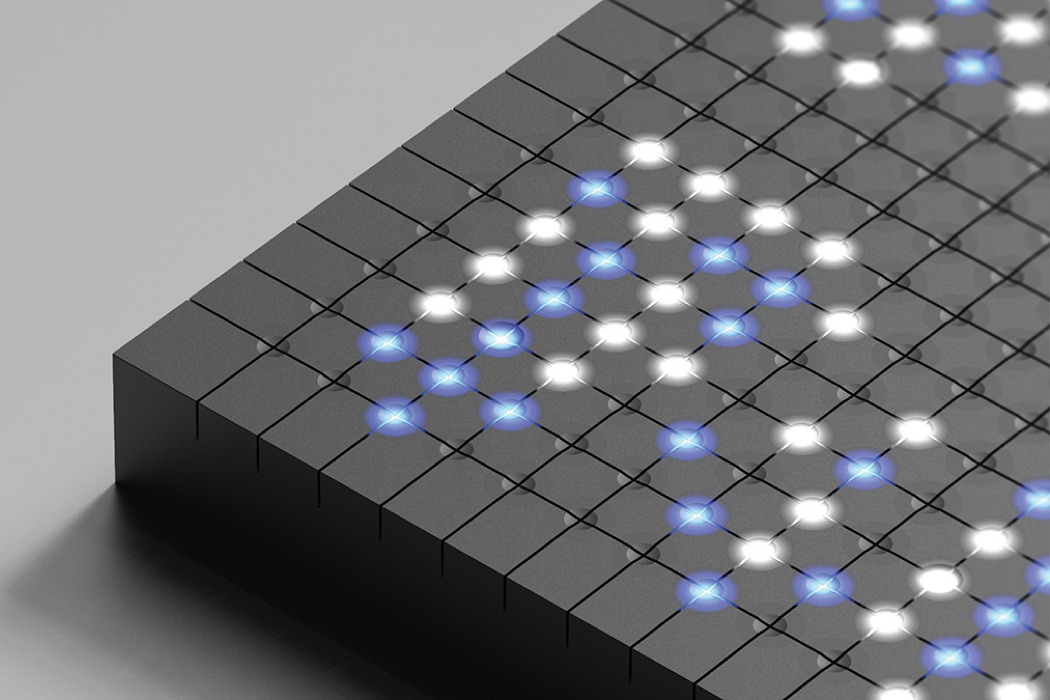 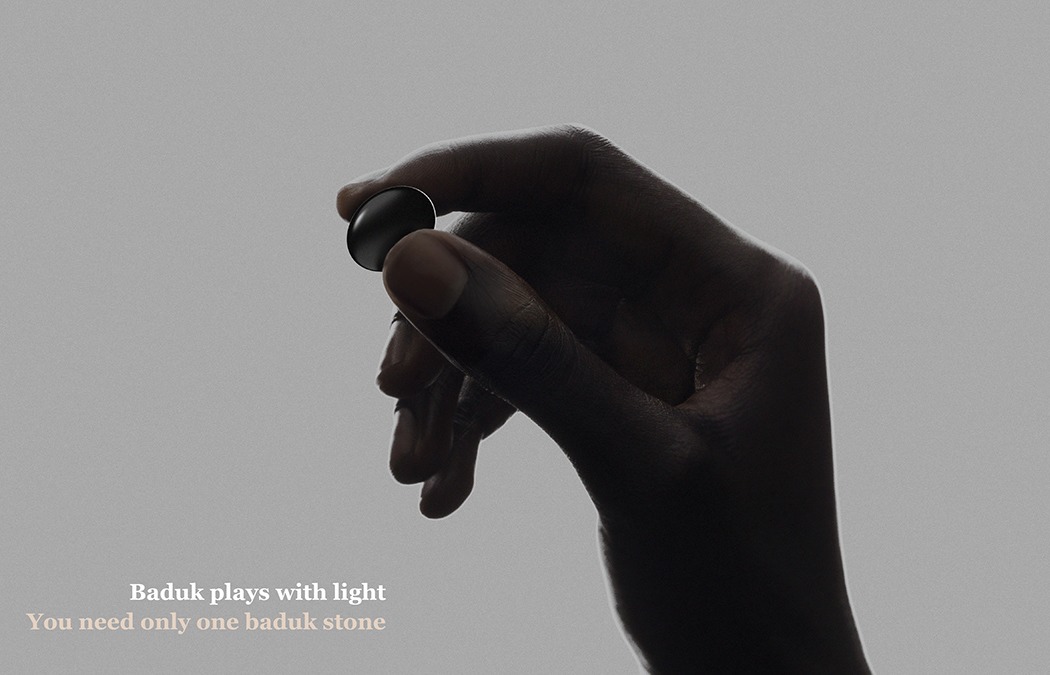 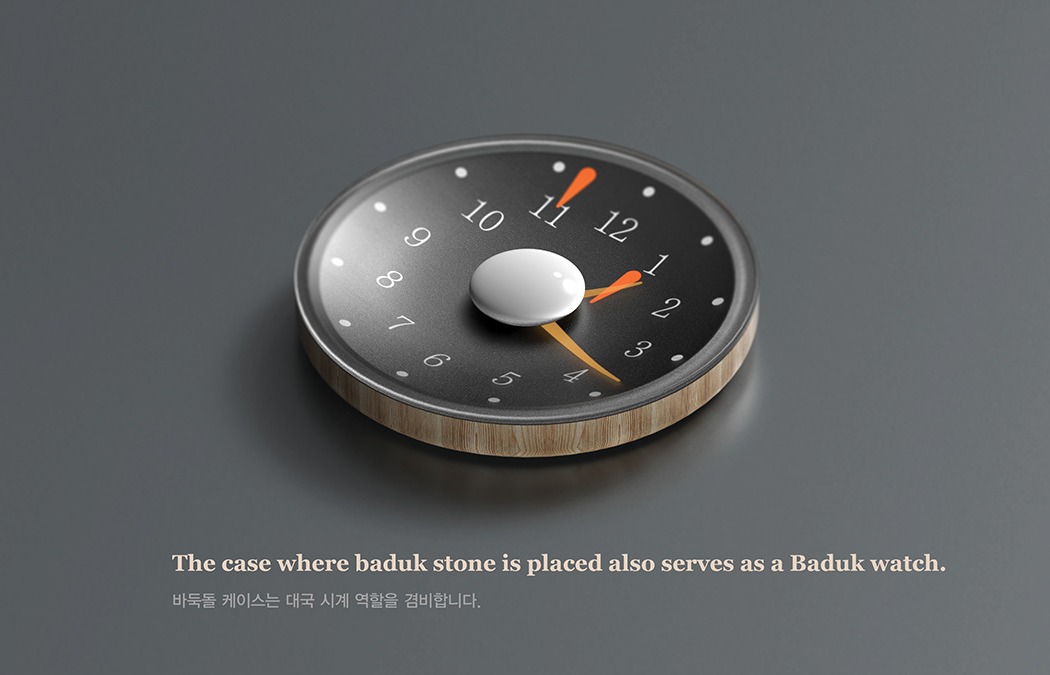 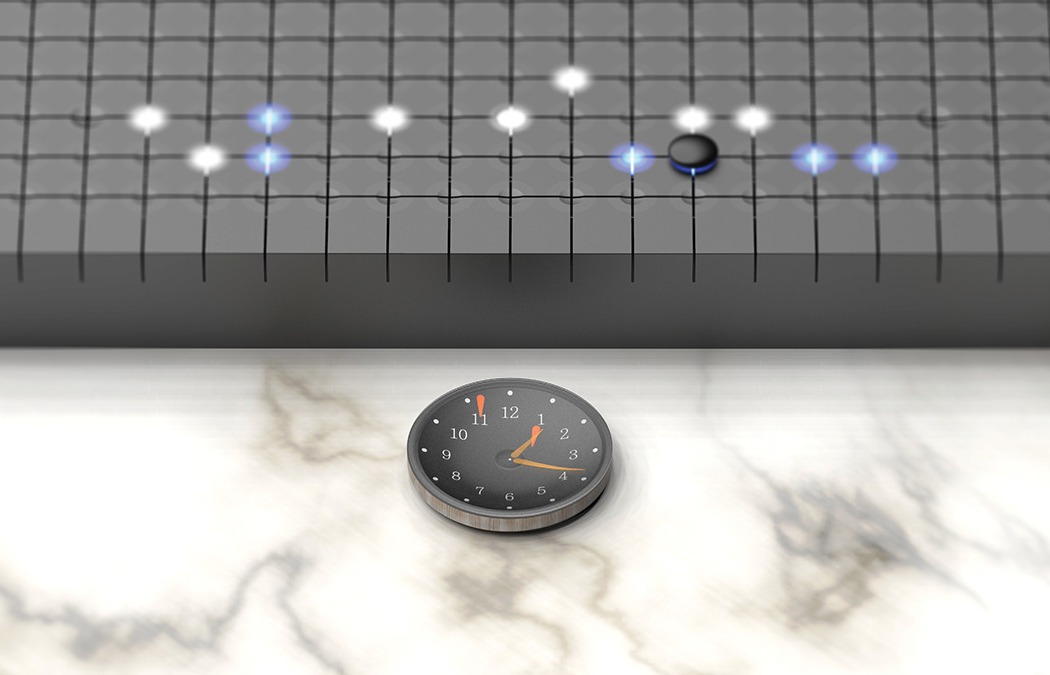 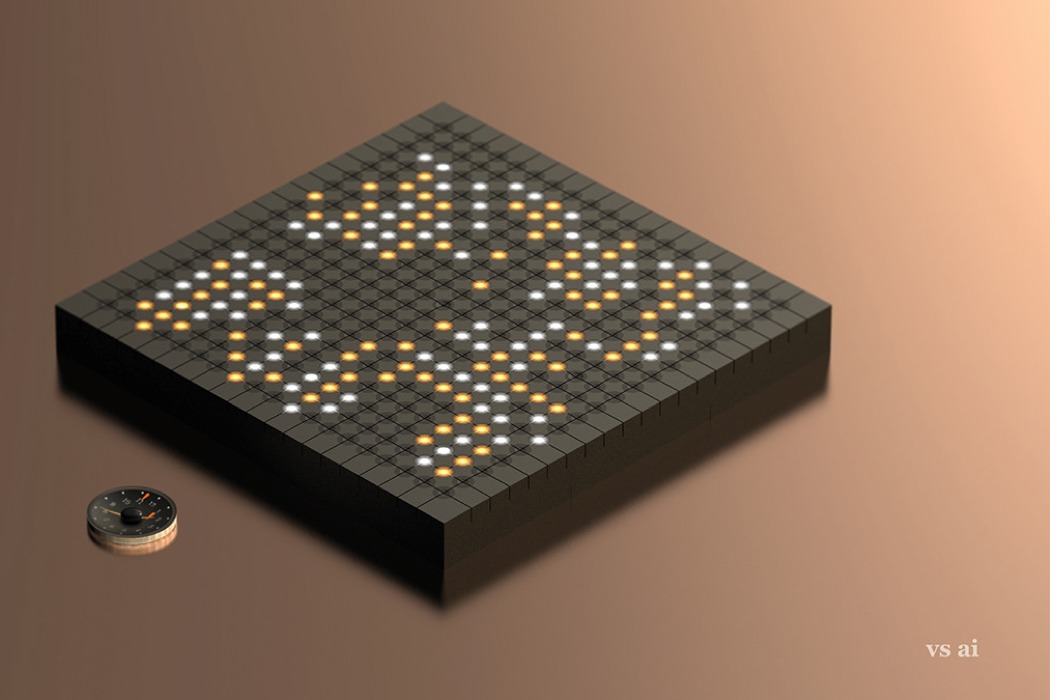 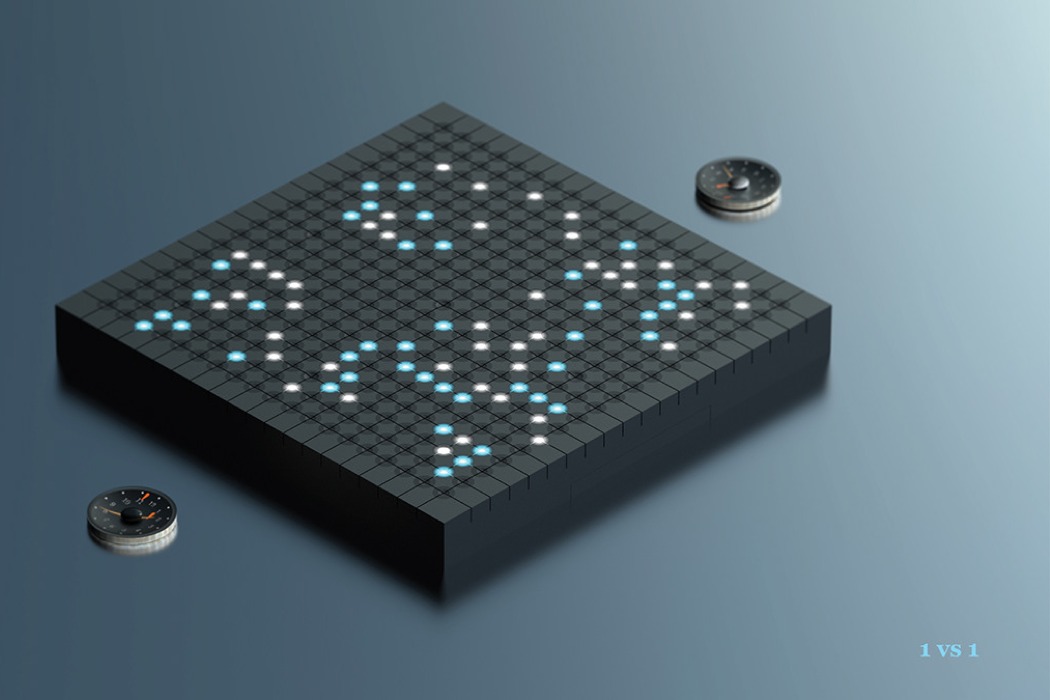 Your Backpack, Your Canvas!

You know how the apparel you wear are supposed to make a fashion statement? With the Manuable Backpack you can literally make a statement! Designed in…

I can’t because my eyesight fails me! You don’t need to be an old hag to have hypermetropia. Any generation can suffer from it and so we…

This work from home office is the best investment for 2020!