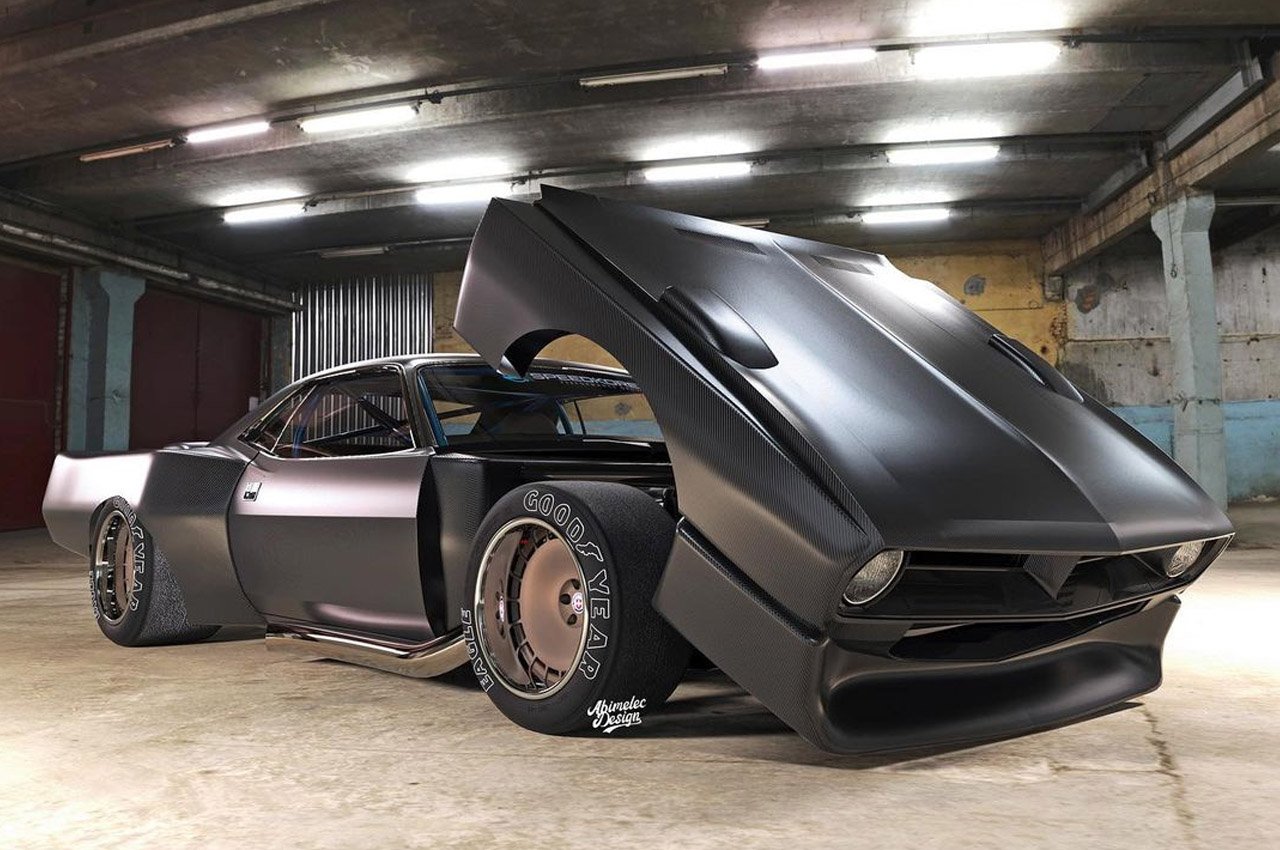 Talk of timeless muscle cars and there are only a few that match the magnetism of the 1974 Dodge Challenger. And of them all, the Glen Bunch’s Dodge Challenger crafted by the car builder and racer in that era is a special one. He literally built the AAGT Challenger for the IMSA’s All-American GT and that is what makes the muscle car racer so special for hardcore motorsports fans.

After the first year’s weight limit shenanigans, the car hit the ideal power-to-weight ratio and we all know, the rest is etched in the pages of history. As a tribute to this exotic creation by Glen back in those days, Abimelec Design has created what they claim to be the ultimate IMSA AAGT racing series Cuda. 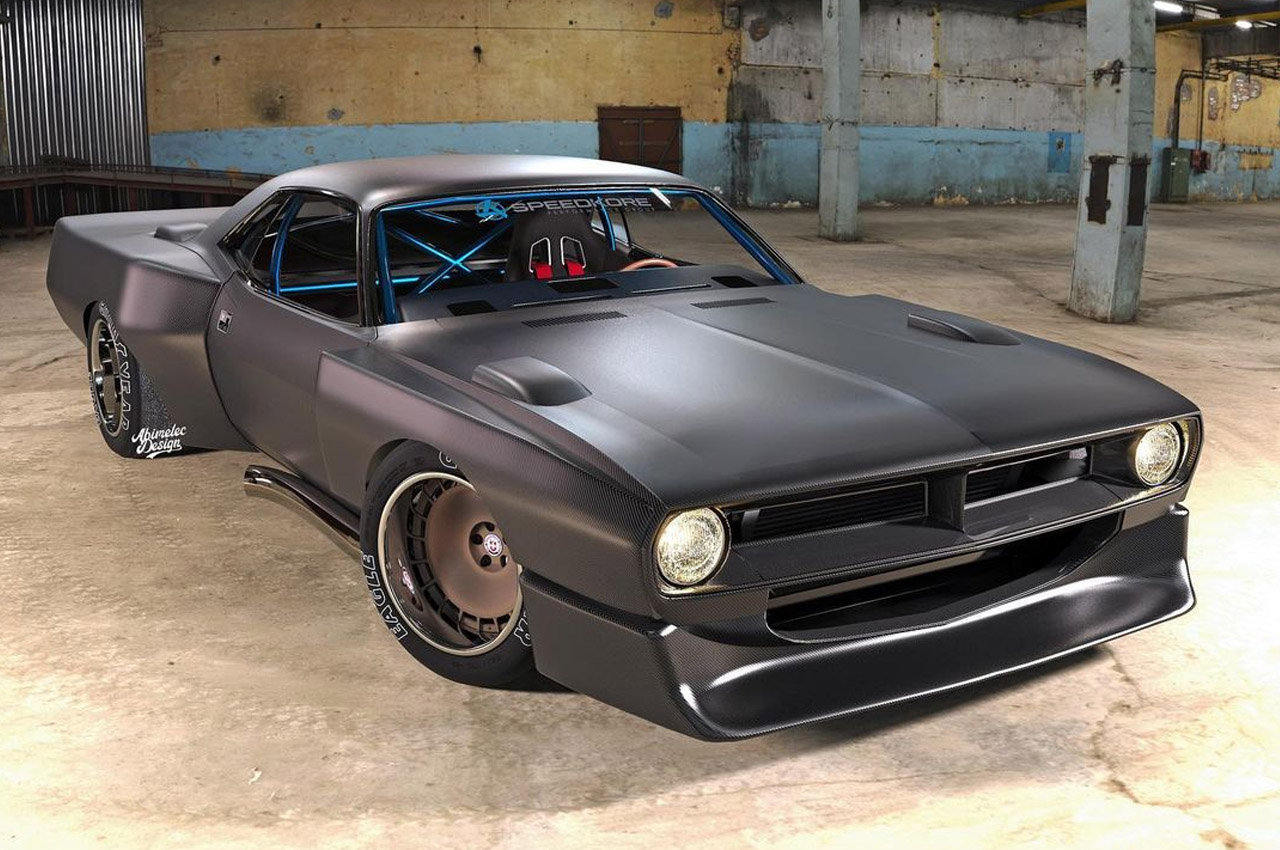 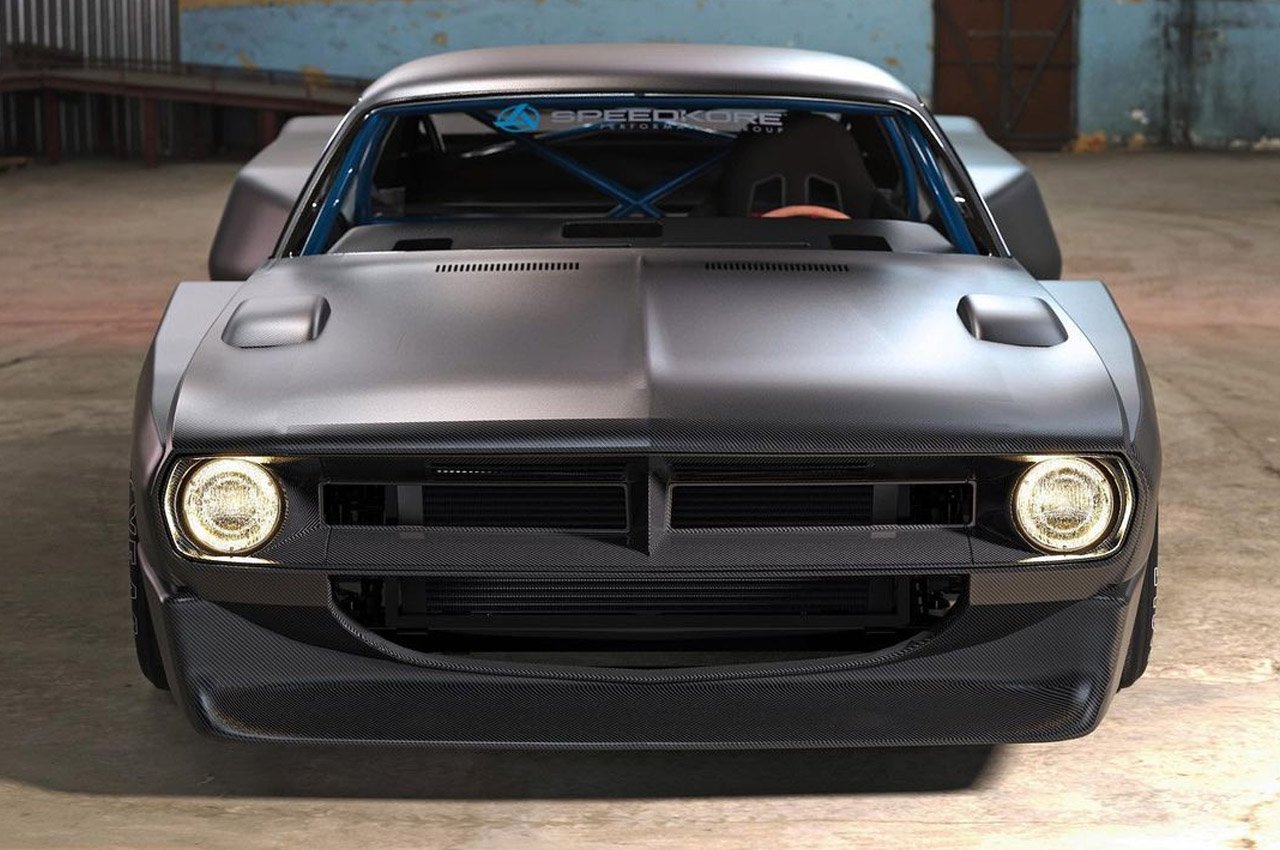 The classic motorsports flair of the powerful Cuda is undeniable in this concept design. This supercharged monster is something that Jason Cammisa would love to take through the paces. He would love to beat the Dekon Chevy Monzas and the famous Greenwood Corvettes in a drag race someday. Of course, who wouldn’t love to see Jason rev such a powerful Cuda to the deafening sound of the engine in the grandstand? 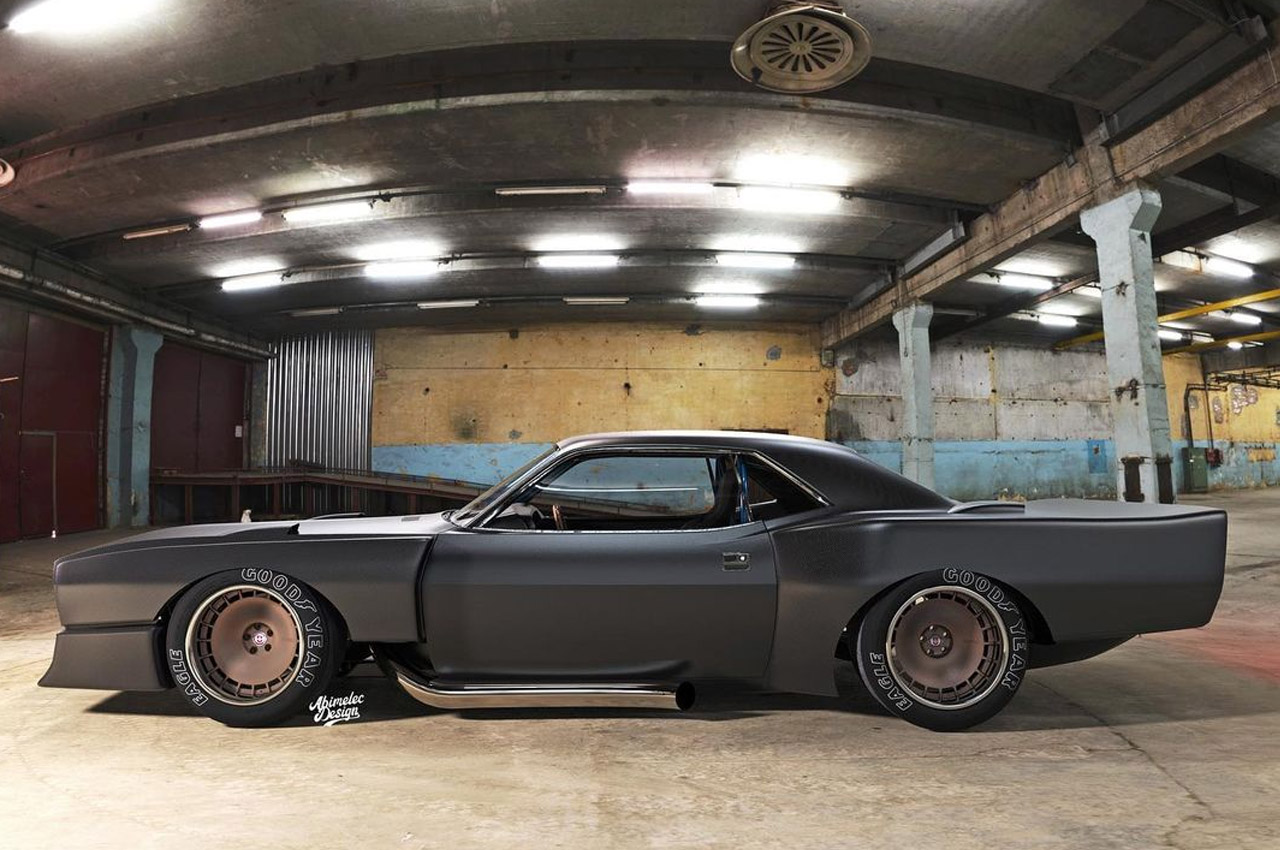 SpeedKore who commissioned the concept design, added the signature carbon fiber twist to the hot mix, and the result is this sultry beast in matte black finish. The wide body stance slimmed down at the middle of side profile gives the ride a sexy muscular aesthetic. The exhausts on either side flowing along the body are sublime, adding flair to the muscle car riding on big racing tires. 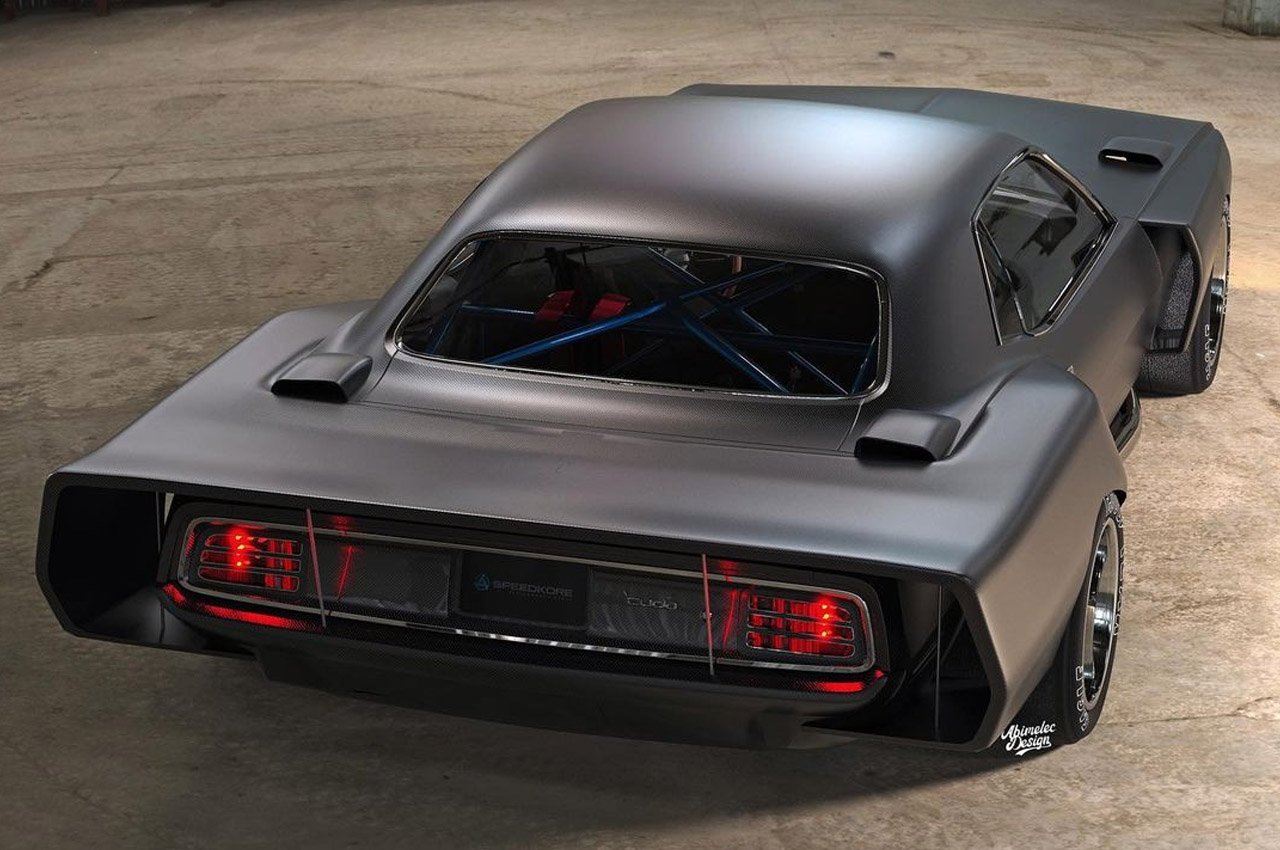 This Cuda powered by a V8 engine is by all accounts a Dodge Challenger ready to set the tarmac on fire. So why not revive the legend of the IMSA’s “run what you brung” spirit of the rules? 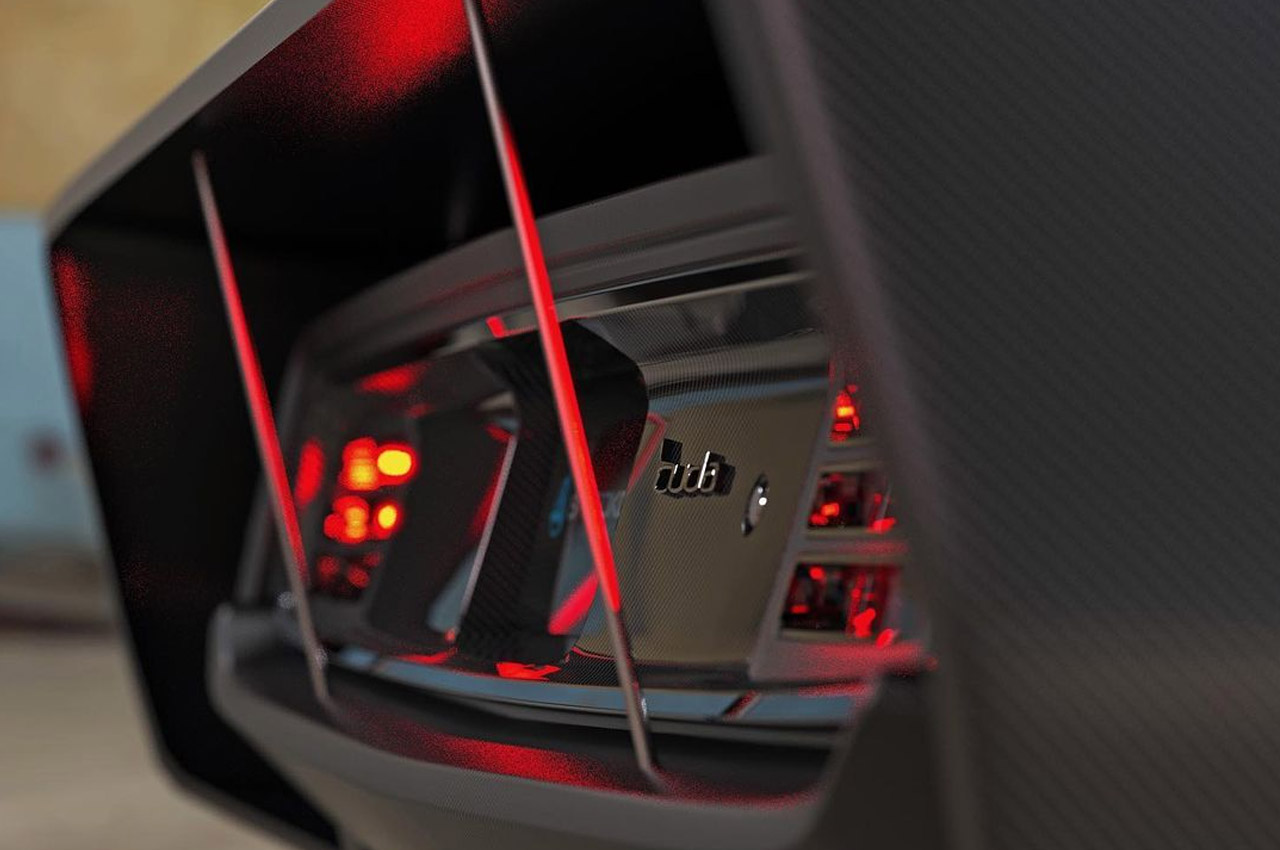 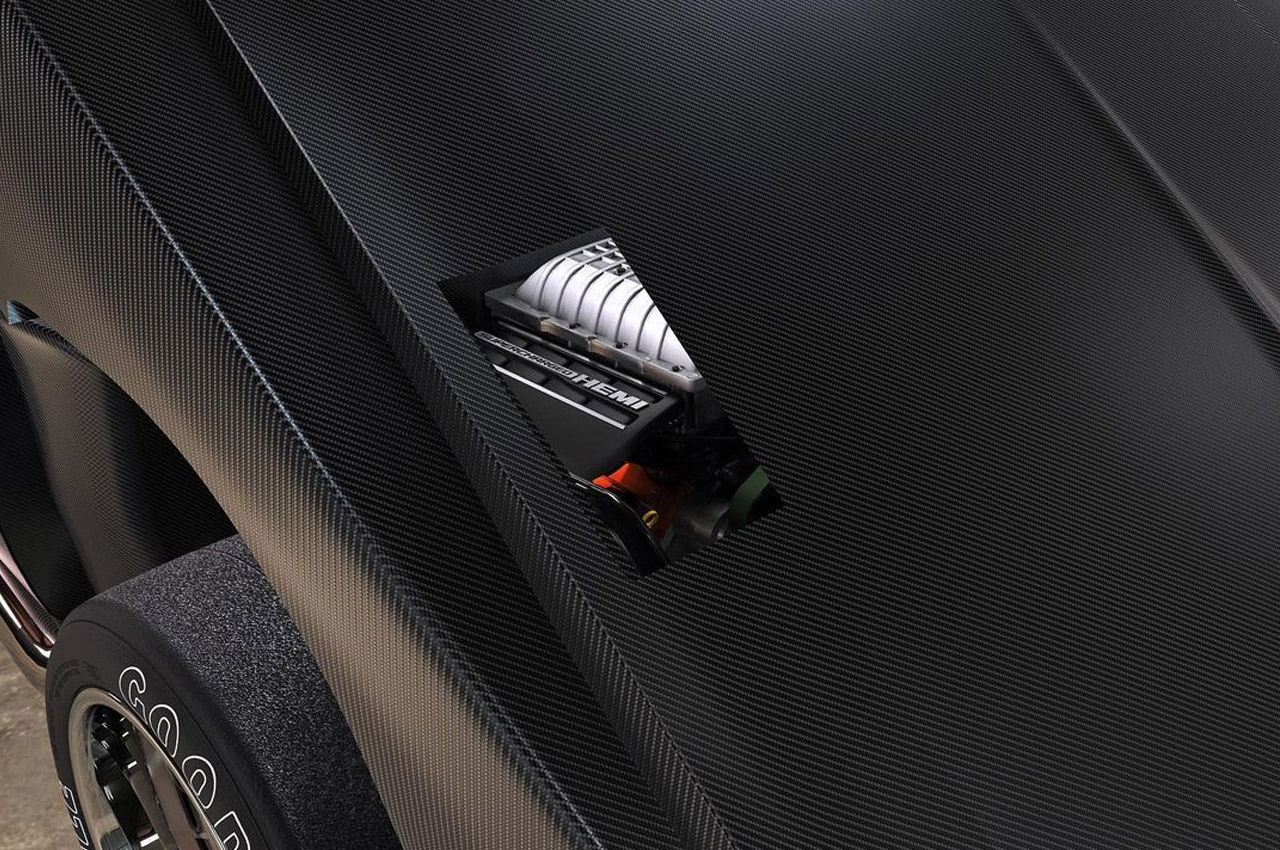 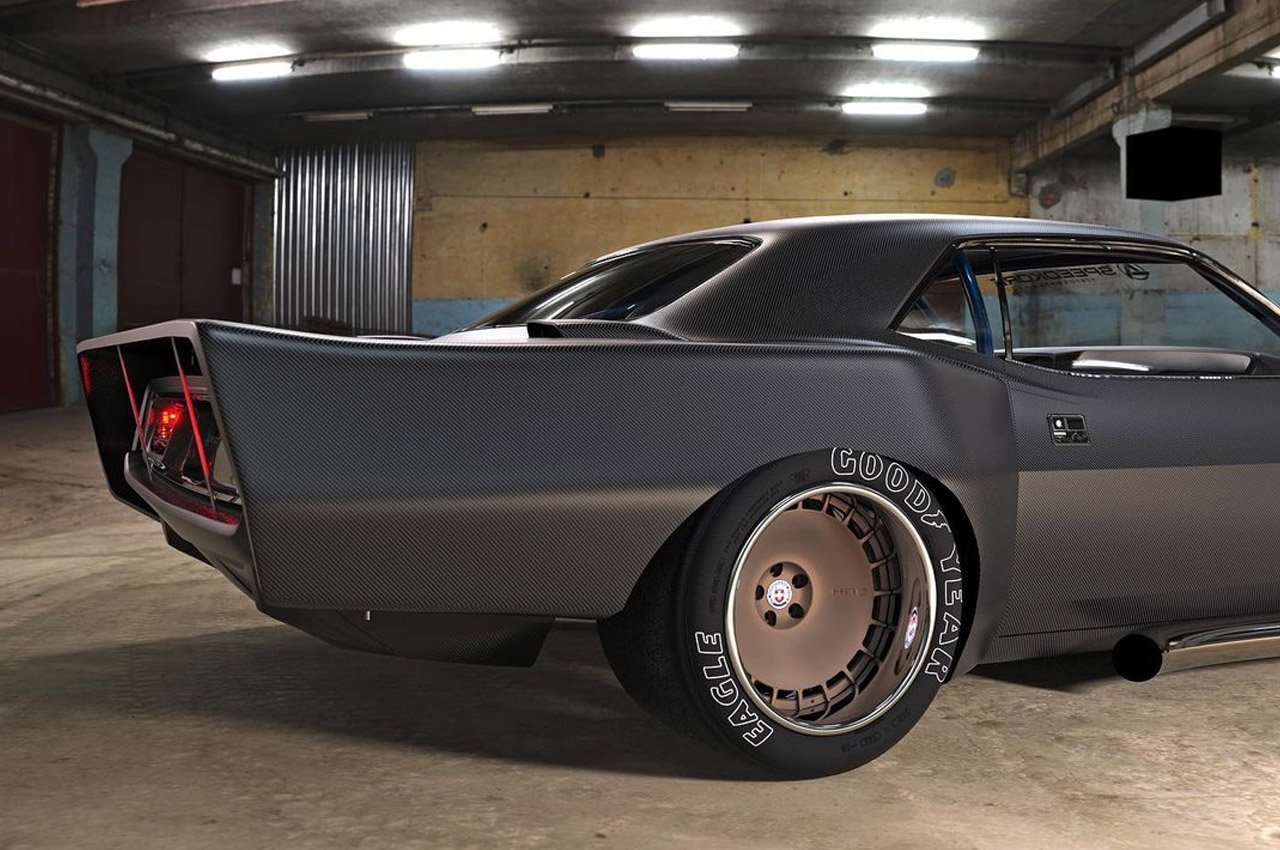 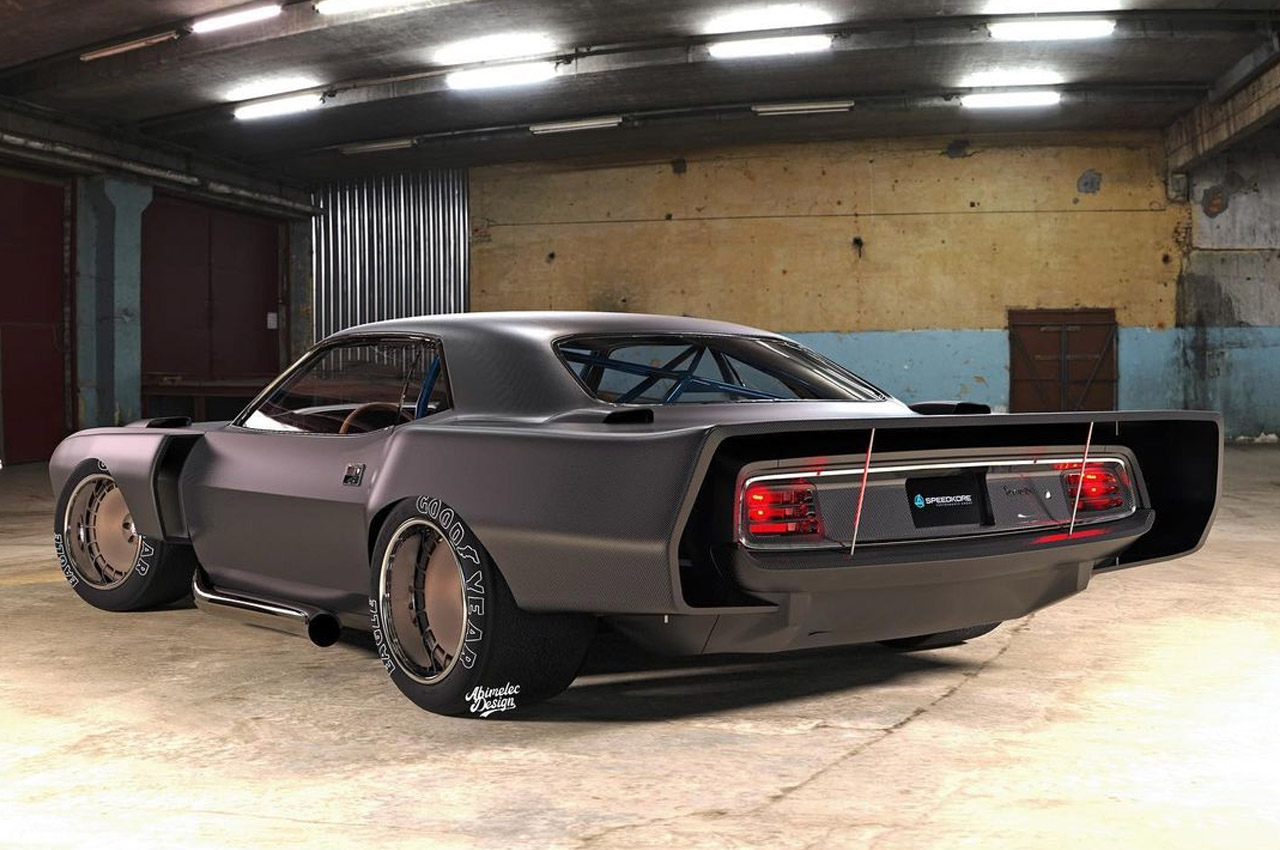 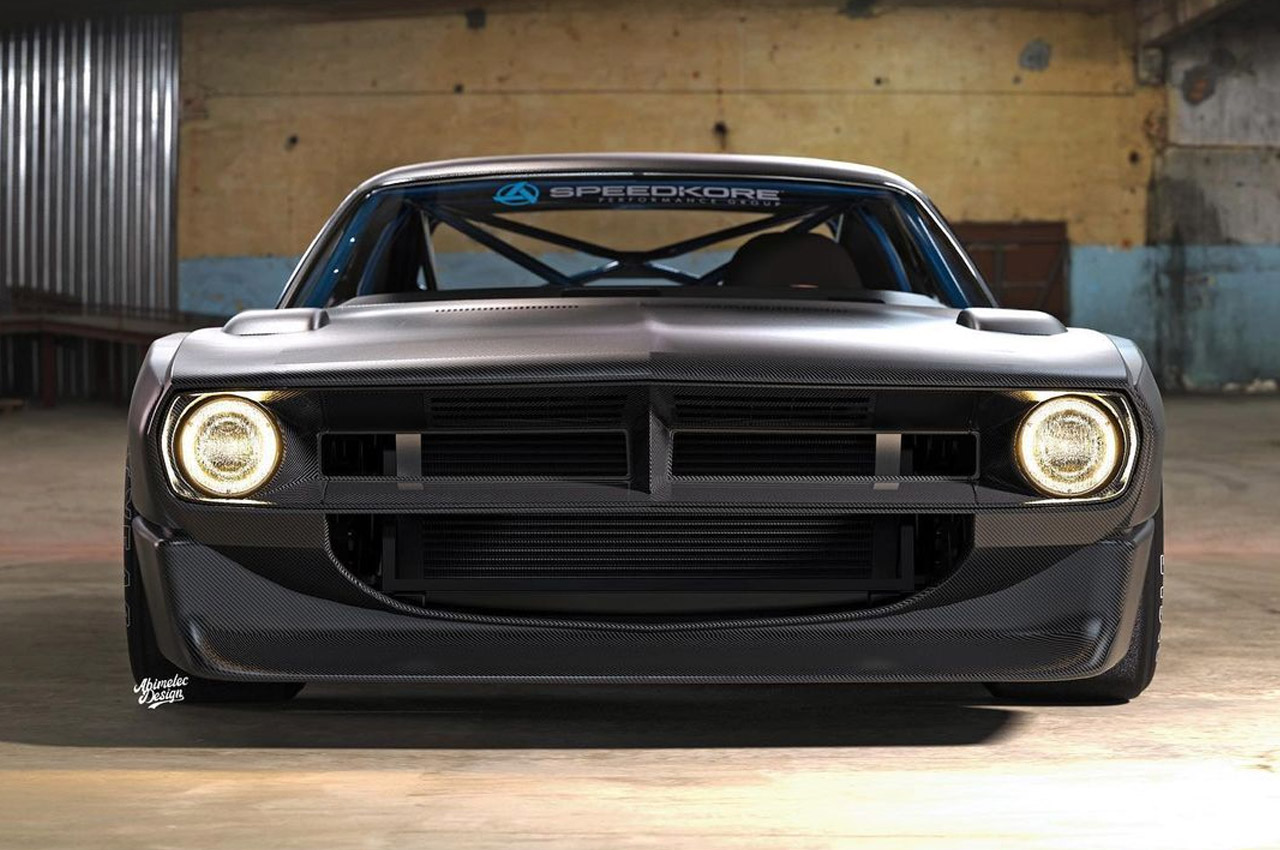 Companies like Porsche, Lamborghini, Bugatti have reached iconic status when it comes to luxury Automotives! Their cars are specimens of ingenious design backed by menacing…

Designed with adventure in mind, Hive is a portable lighting gadget that provides big brightness despite its small size! Totally versatile, it can be attached…