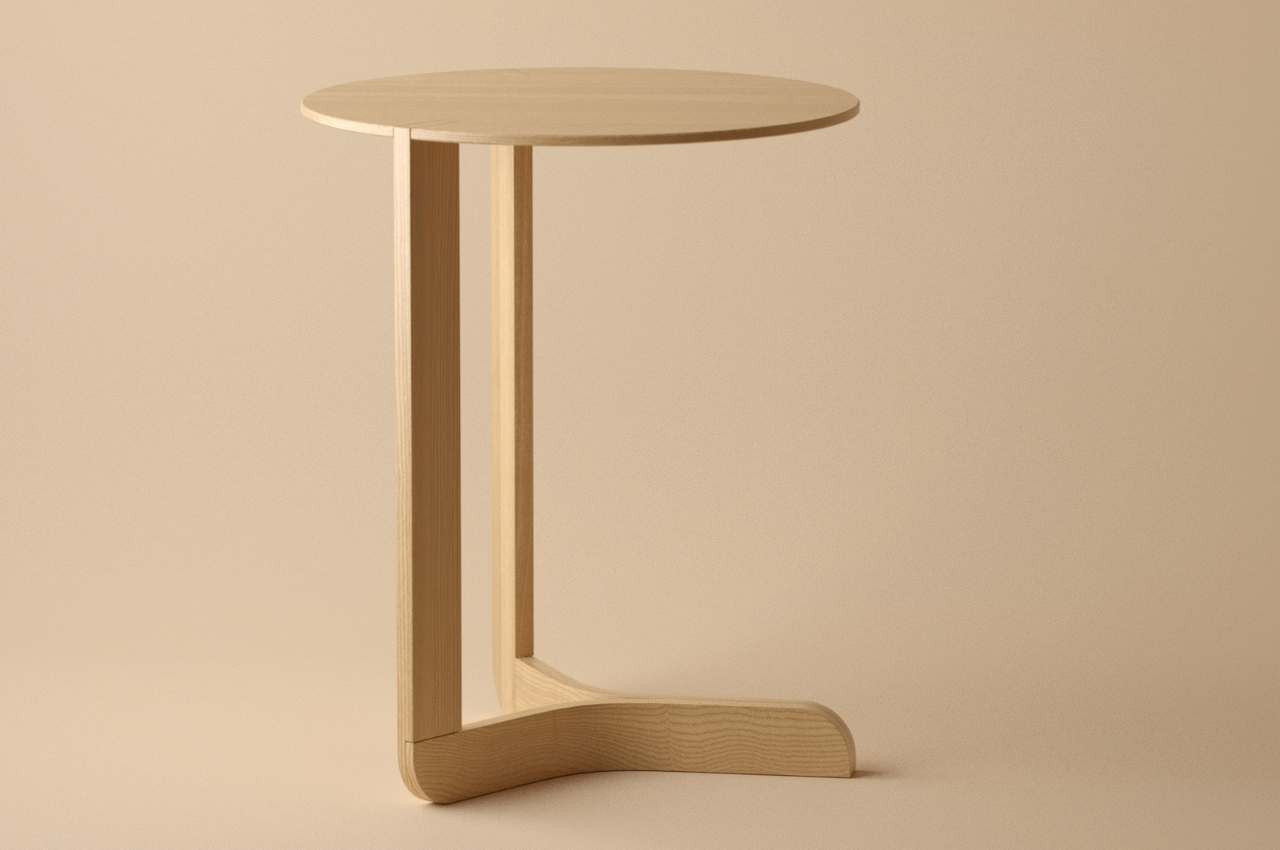 Side tables are pretty much some of the simplest kinds furniture. While there are those designed to be multi-purpose like using them as shelves or even as a bed for your pets, the main reason to have a side table is so you can place stuff on top of it when it’s placed beside your couch or bed. If you’re concerned with not just its function but also aesthetics, there are a lot of designs and concepts out there that can make the furniture part of your room’s design. 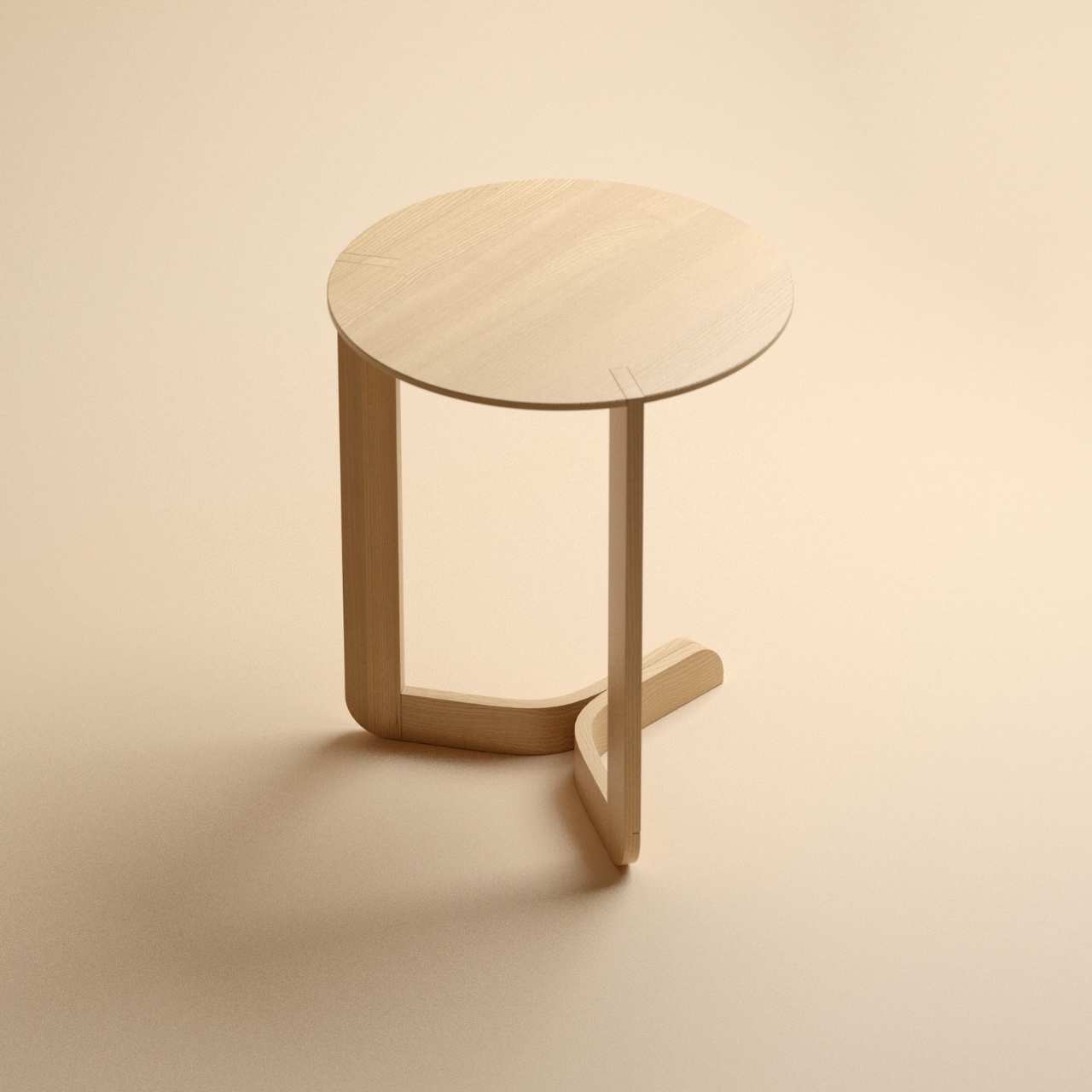 At first glance, the Praying Mantis side table looks like just a simple, circular piece of furniture. But the name itself indicates that there’s something a bit different from this concept. Yes you get a circular surface on top but when you look at the legs, that’s where it becomes a bit more unique. The legs actually look like arms folded in prayer, hence the name. The insect it’s named after doesn’t exactly look like the side table’s legs but the idea is there. 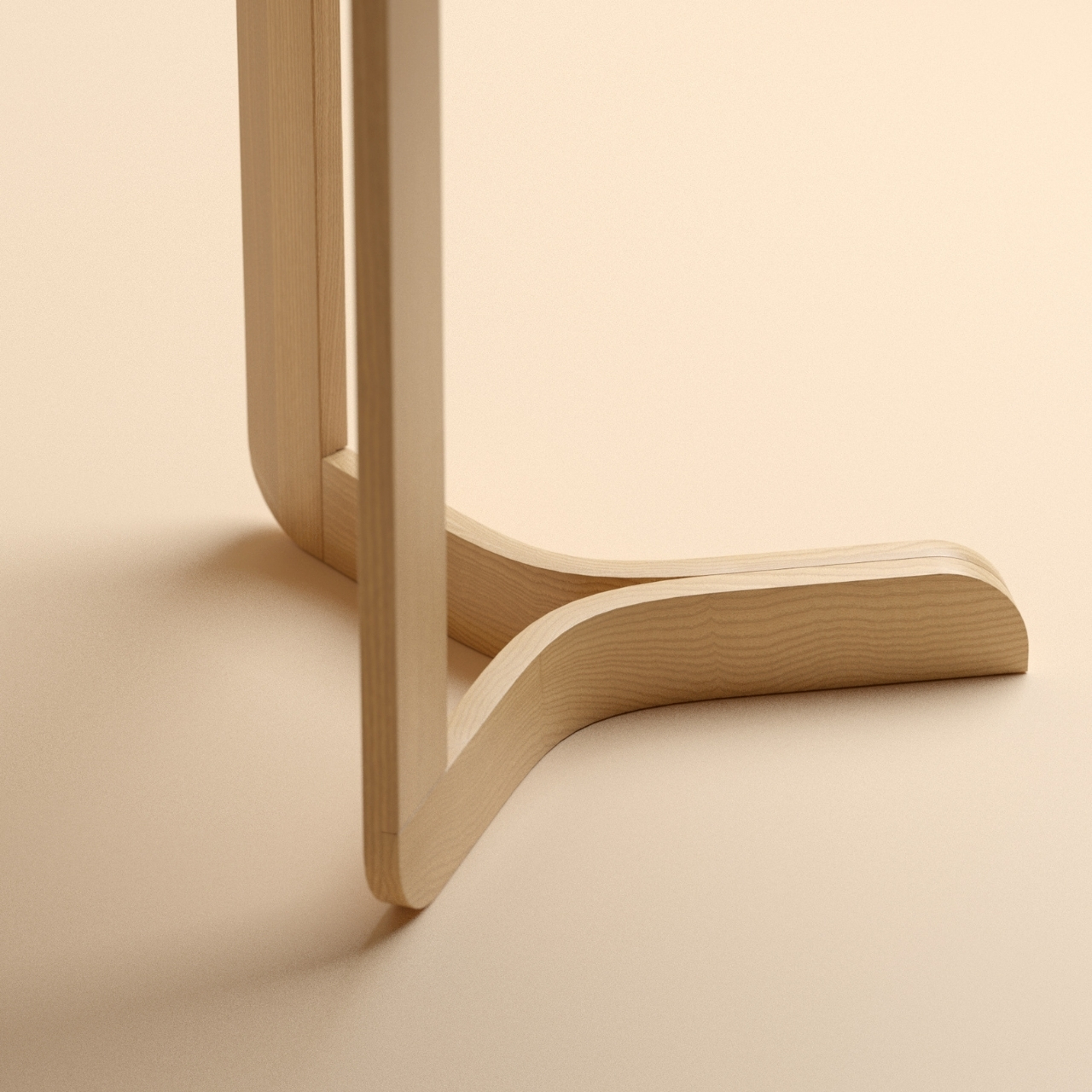 The way the side table is designed means that it uses solid wood. The designer says that there is no complex bending needed to be able to come up with the Praying Mantis. Looking at it though, I am not assured that it’s all that stable. Unlike most circular side tables, this doesn’t really have three legs. There are two legs and a praying arm so the latter maybe provides the balance to the entire table. The product renders don”t show anything placed on top so we don’t know if that is able to balance it out. 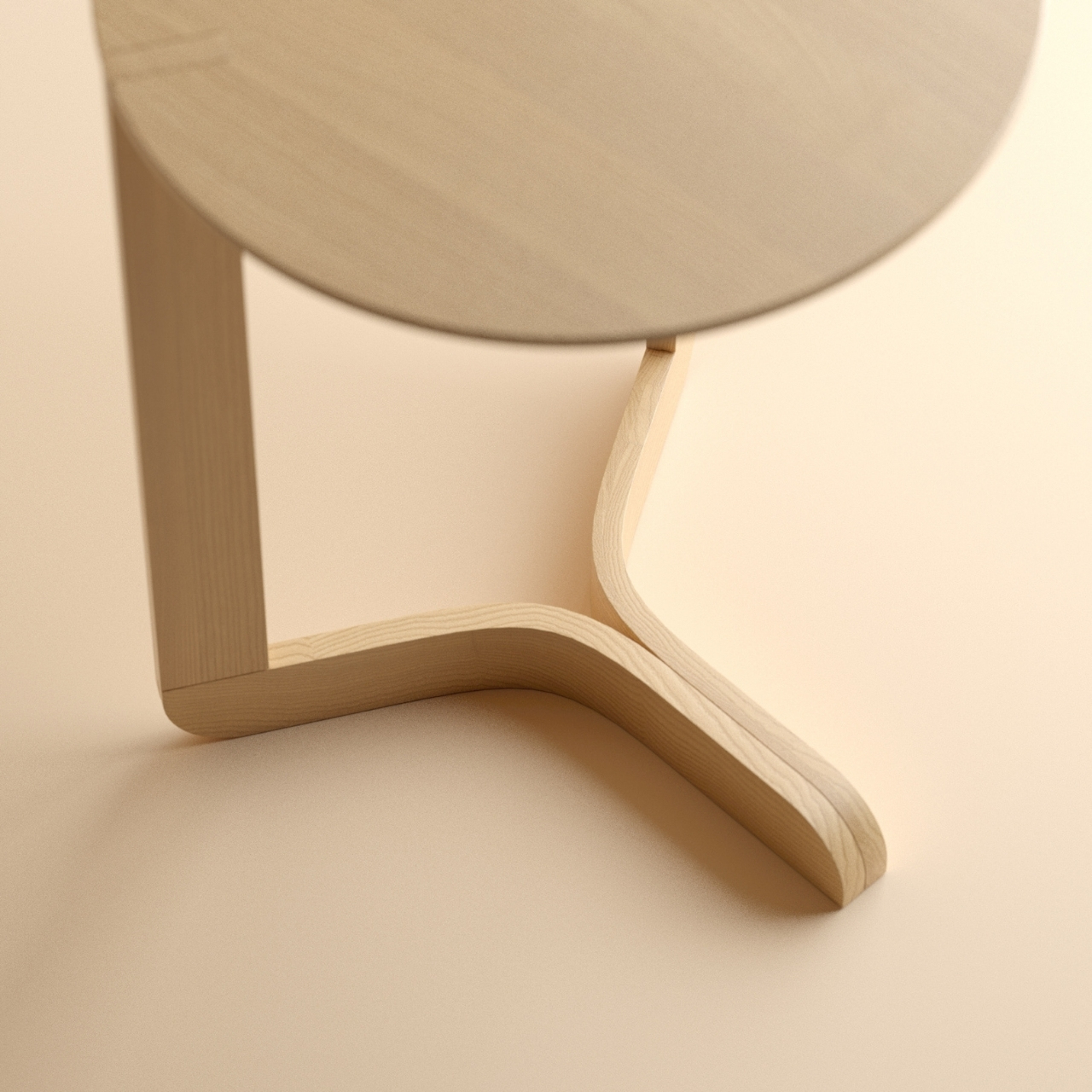 You wouldn’t be able to put a lot on the Praying Mantis side table as it just have the surface to place things on. But if you just need somewhere to place that cup of coffee or to display a few books or to have somewhere to put down your phone or tablet, then it should be enough. 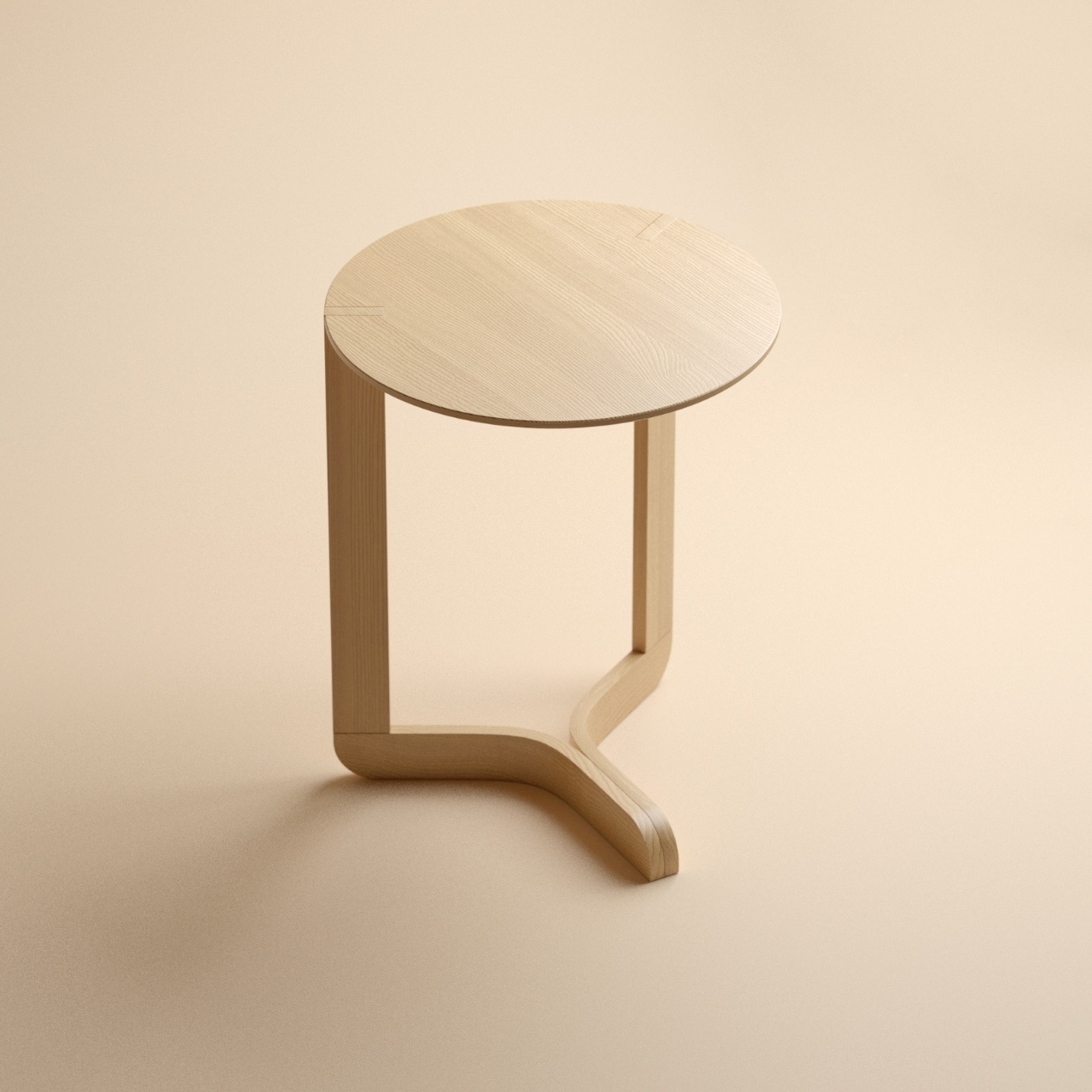 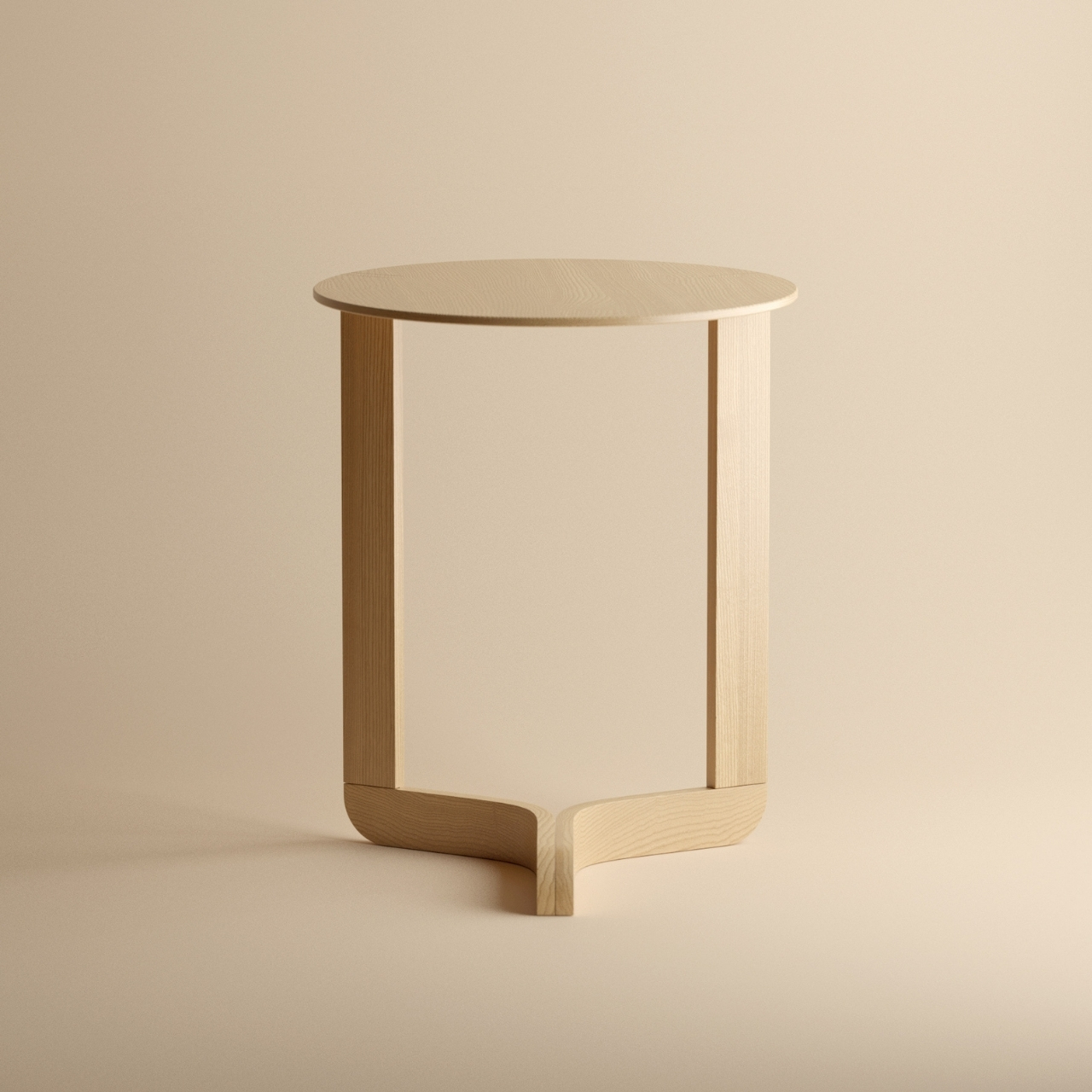 A Chair for Any Occasion

Whether it’s at a desk, dinner table or TV room, the Hybrid Chair by Studio Lorier can transform to accommodate almost any situation. The versatile…

Honestly, in time I’ve really come to love office booths. Office booths have gotten supremely popular ever since COVID-19 hit, not only do they create…