The humble light switch has stuck around for centuries now. It’s time to upgrade to something more cutting-edge.

Meet Giangle, a series of motion and infrared-sensing lights that just know when to smartly turn on and off. Designed to be used both inside as well as outside the house, the Giangle series of lights are purpose-built for every scenario. They’re detachable, switch on/off autonomously, and even have unique features like solar charging, time-keeping, and even ultrasonic mosquito-repelling… because why stop at just ditching the switch, eh?! 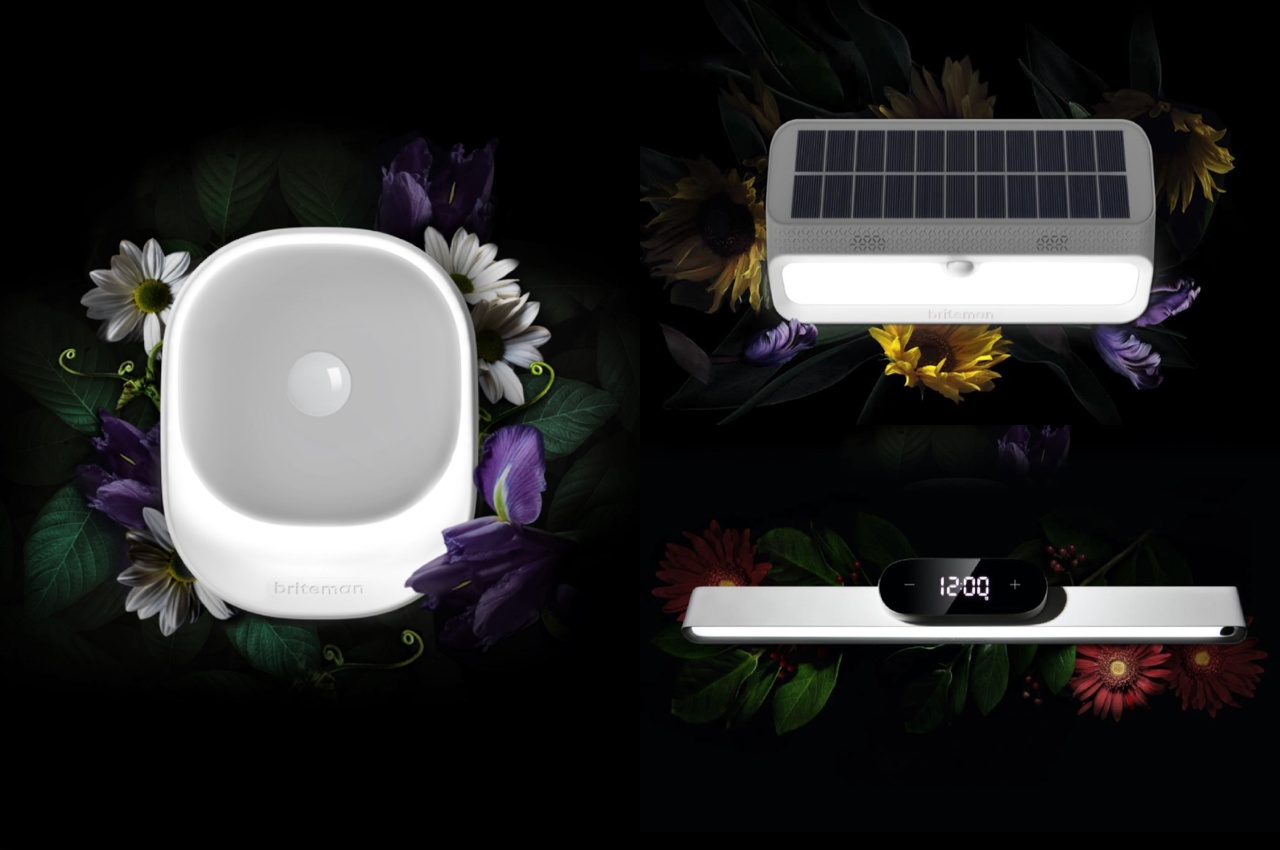 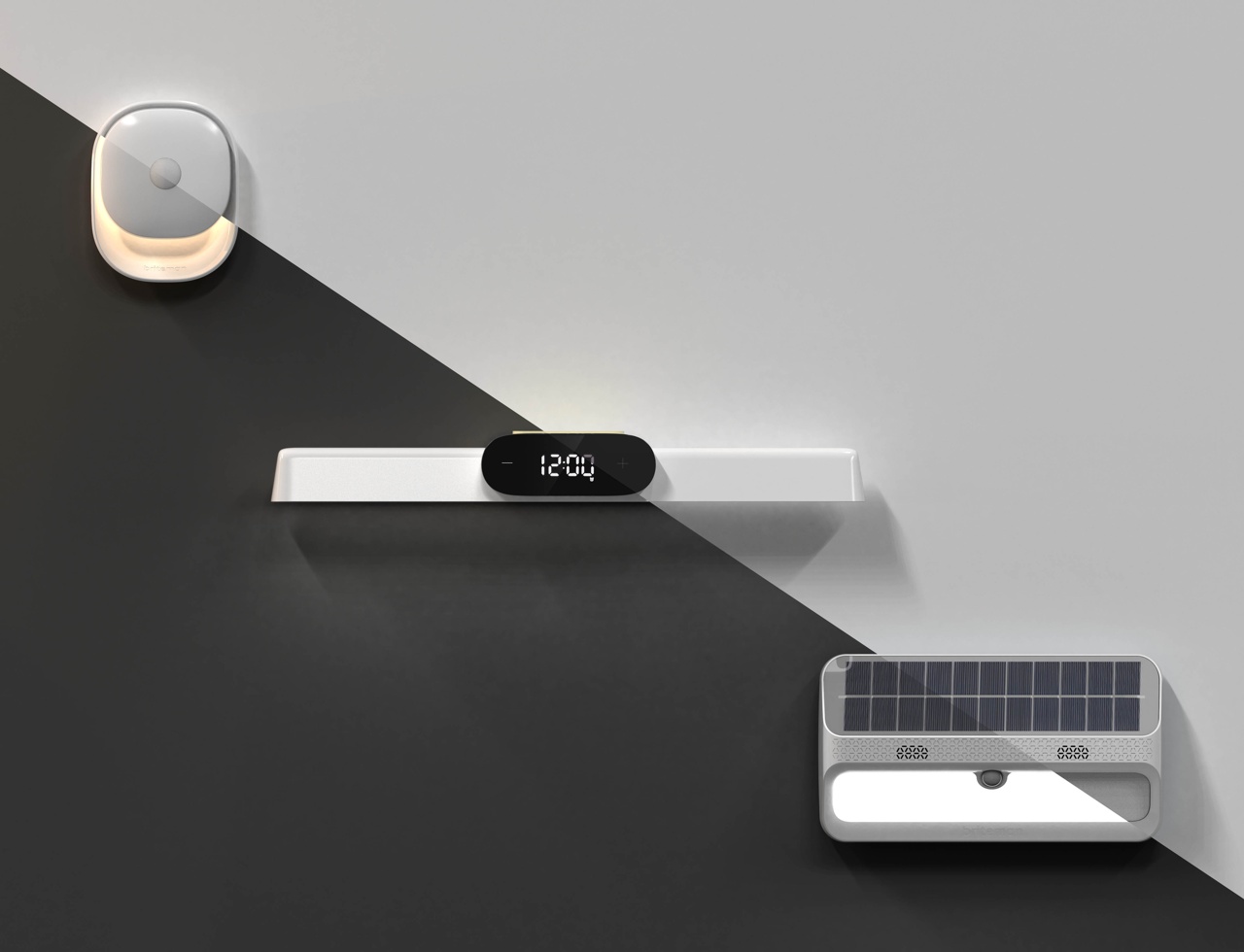 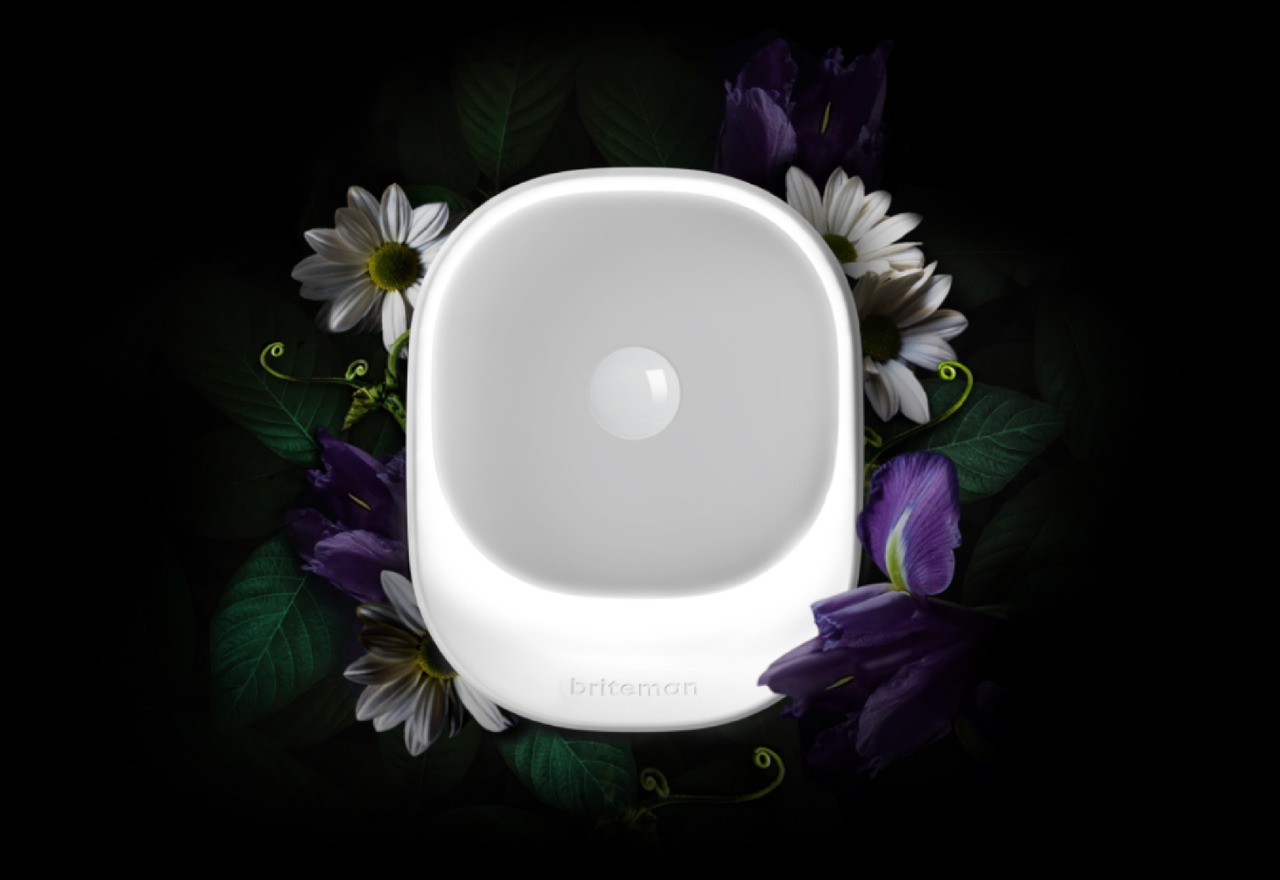 Has a built-in infrared sensor and photo sensor that automatically wakes up and immediately responds when a family member passes by, 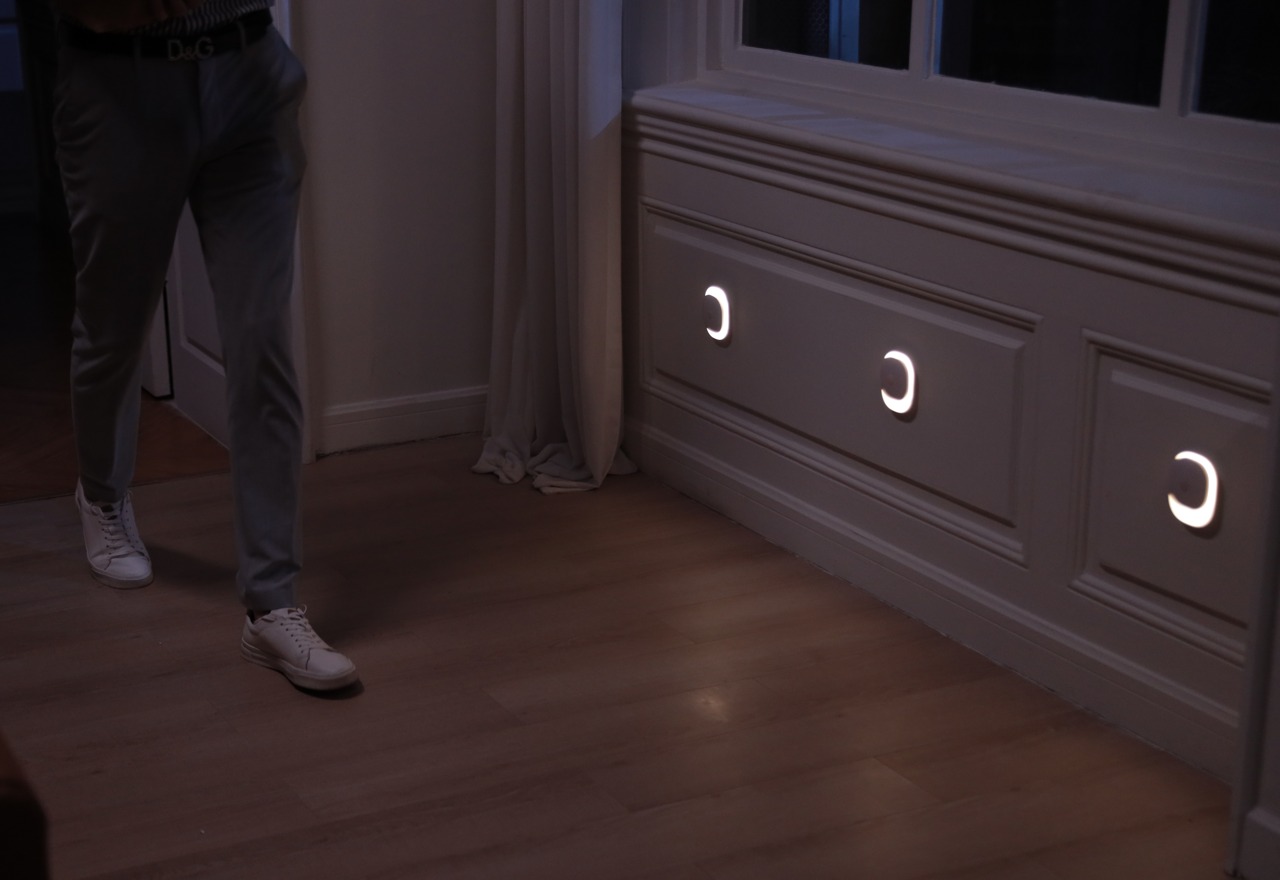 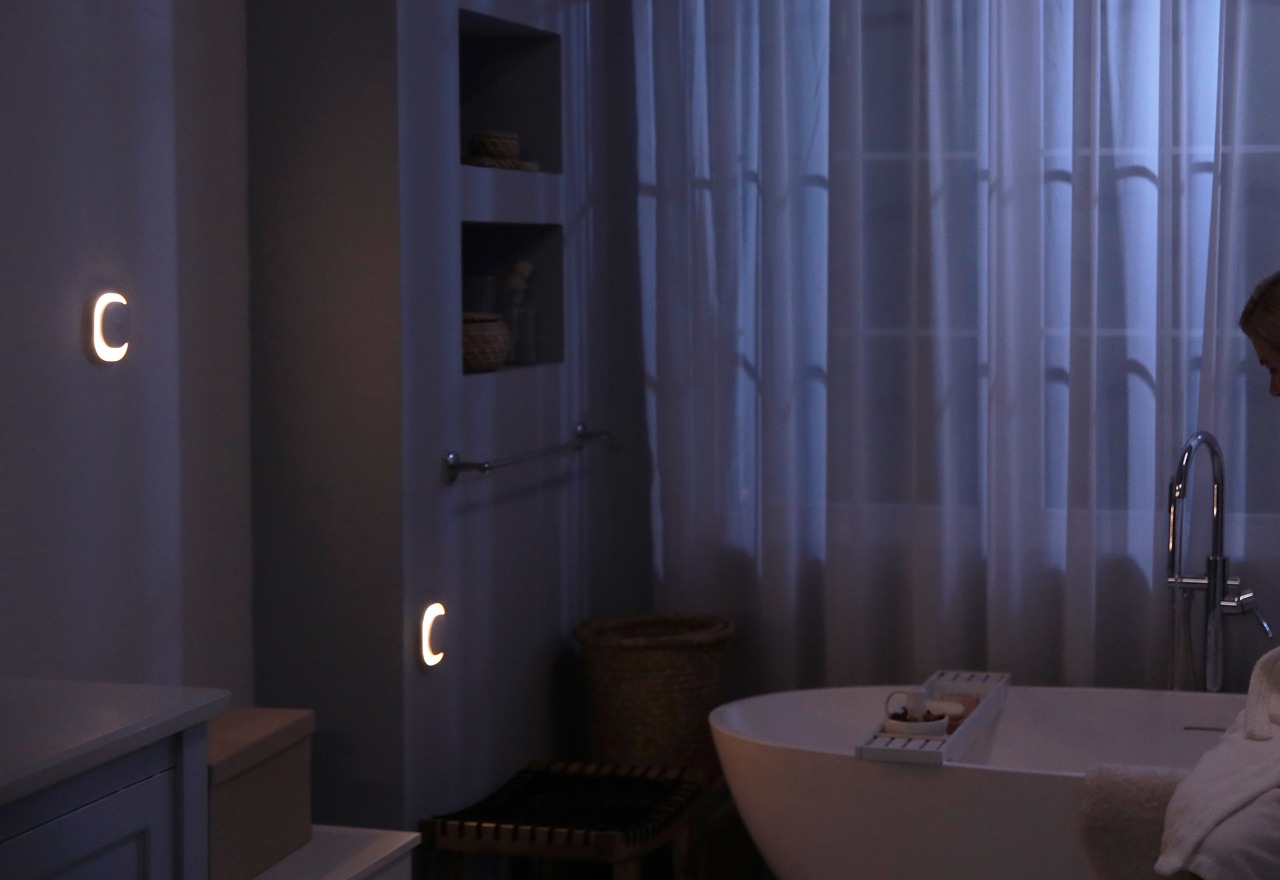 The Giangle lights come in three variants that have their own distinct advantages. Dubbed Freyr, Siv, and Sunna, after Norse and Germanic gods, the lights tackle a variety of scenarios and are designed to be used in specific parts of the house (or even outside it). Freyr is a tiny elf-like light that has strength in numbers. Designed to mount on walls, Freyr automatically lights up with an ambient glow when you approach it. The light even detects motion, knowing where you’re going next so the next Freyr light switches on before you even get there. Designed for hallways, stairs, and even bathrooms, Freyr lights communicate with each other via Bluetooth, creating a smart network of lights around your house that know exactly when to go on and go off. Moreover, the Freyr lights sit within detachable docks, so you can unplug and carry them with you when you need a lamp on the go! 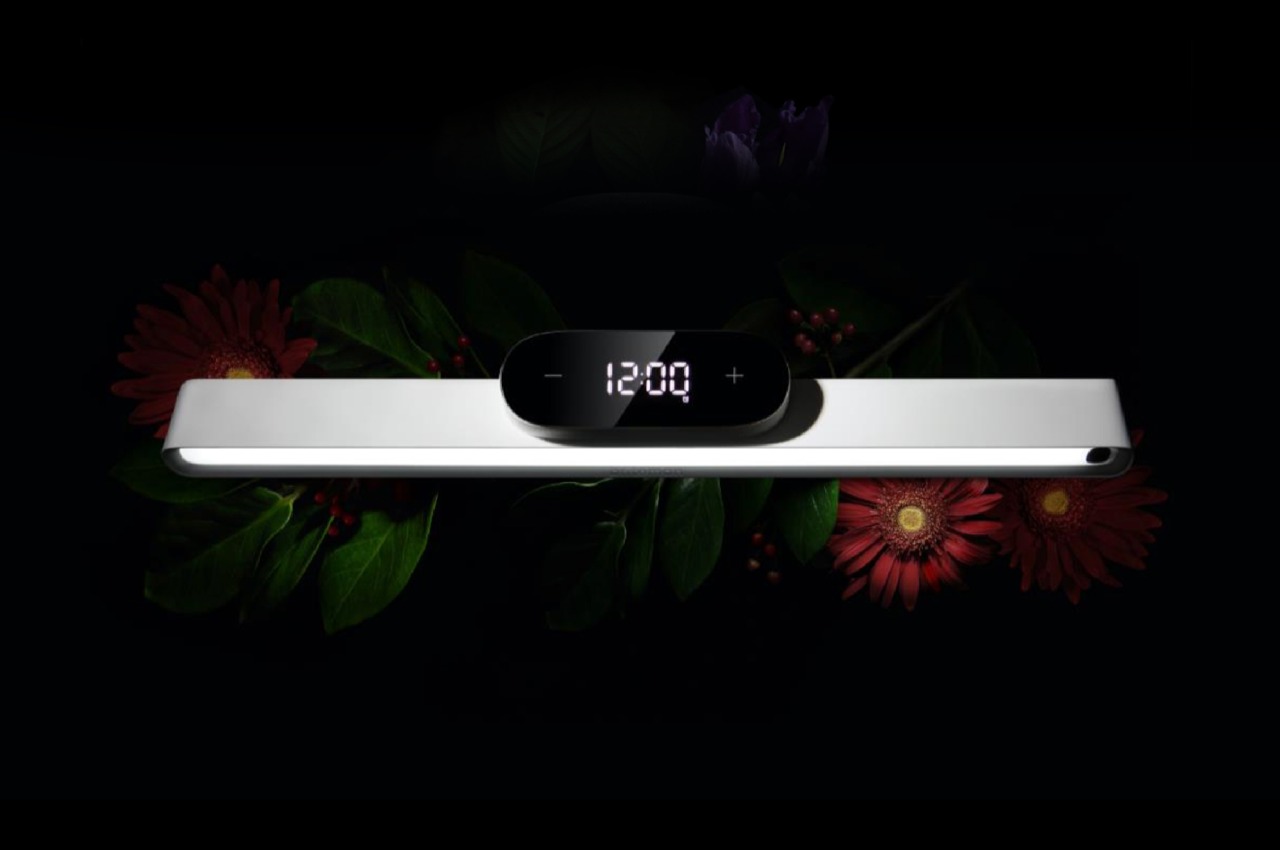 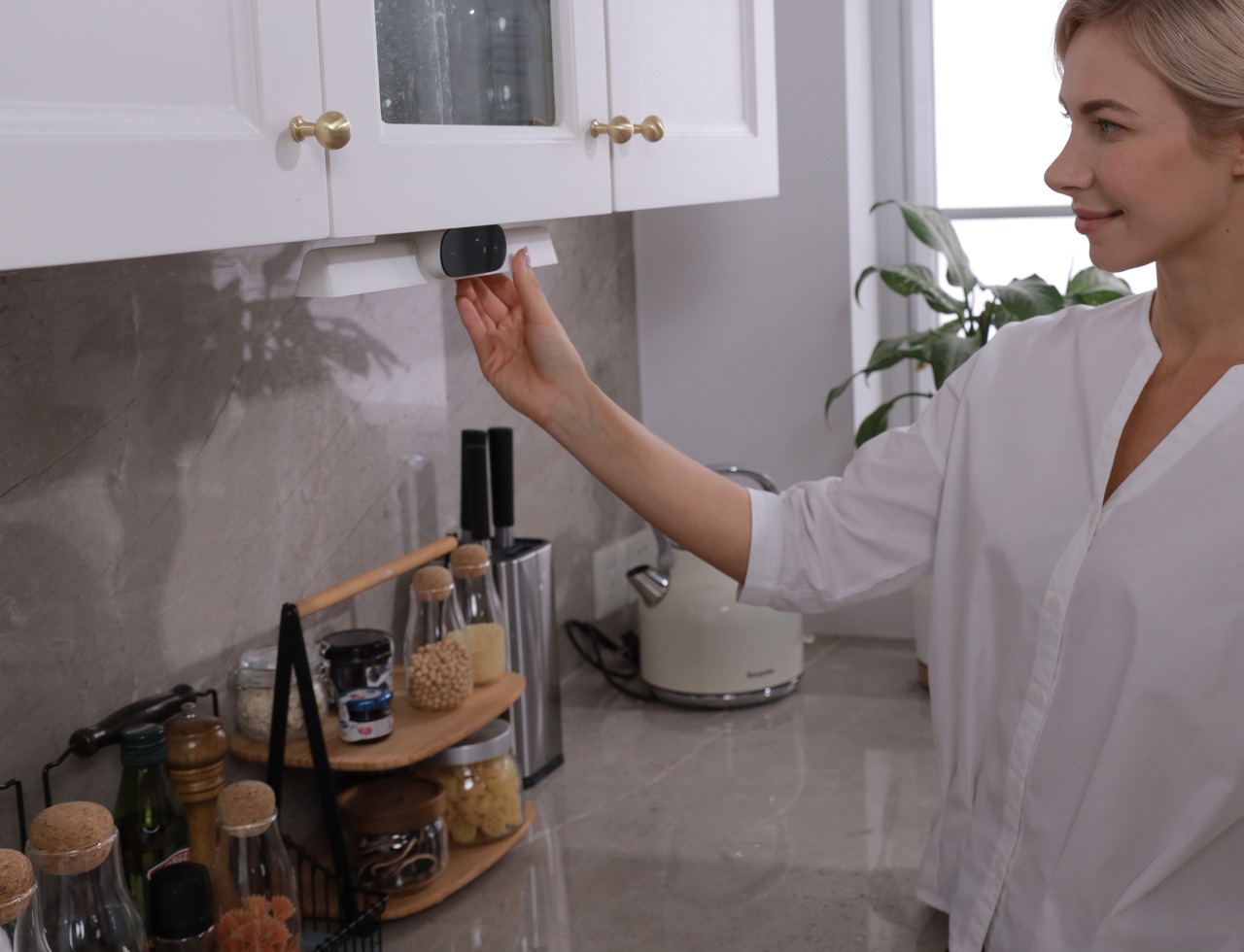 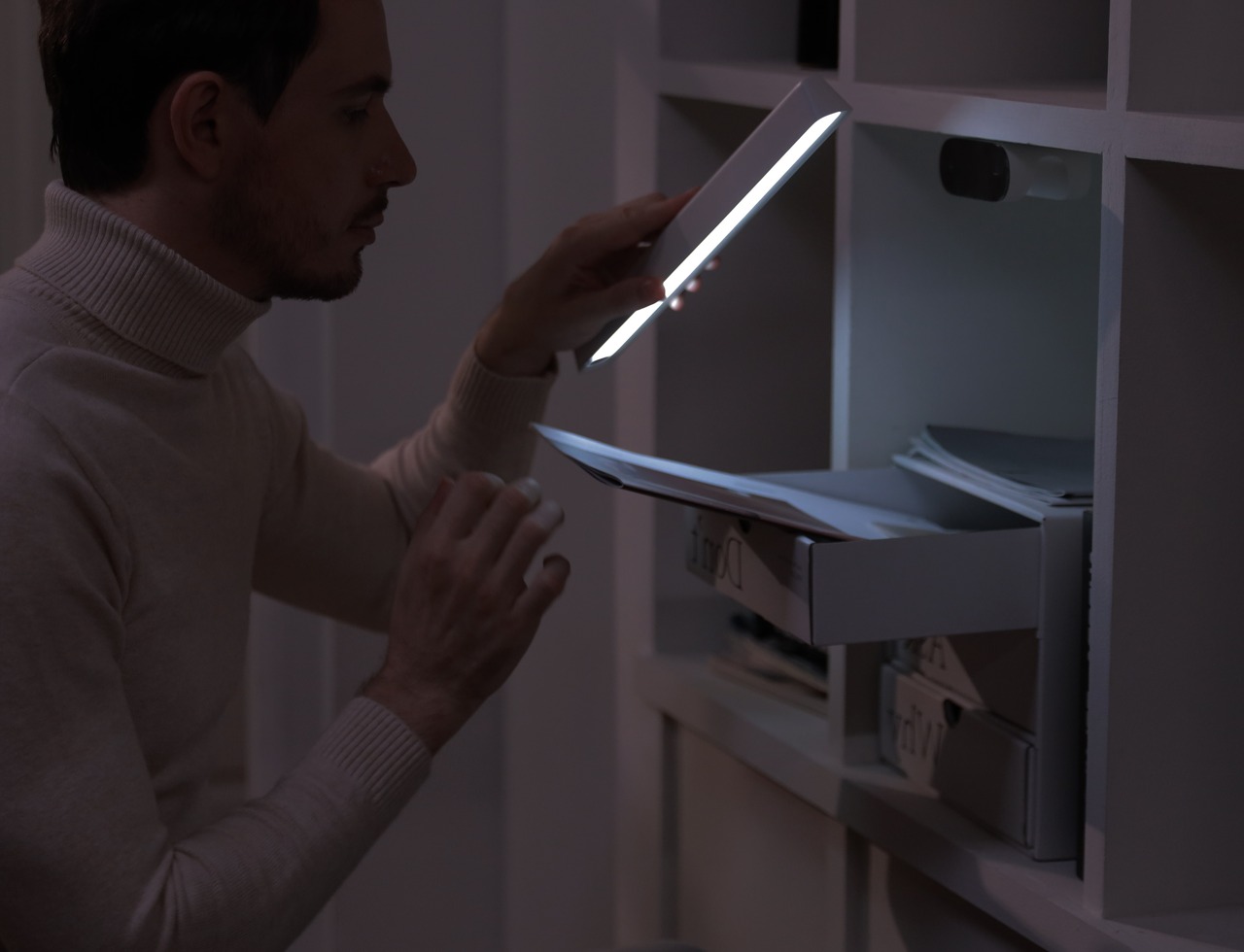 Siv is an indoor lamp too, but is built to be more of a kitchen task light instead of an ambient one. It activates just by sensing motion, so you don’t need to touch the switchboard with wet or messy hands while cooking, and can be dimmed simply by holding your hand near the motion sensor. The tube-shaped lamp sits in within its dock and can be removed and carried around if the need ever arises, and the dock itself also sports a built-in clock/kitchen timer with touch-sensitive controls, knocking two birds with one stone. 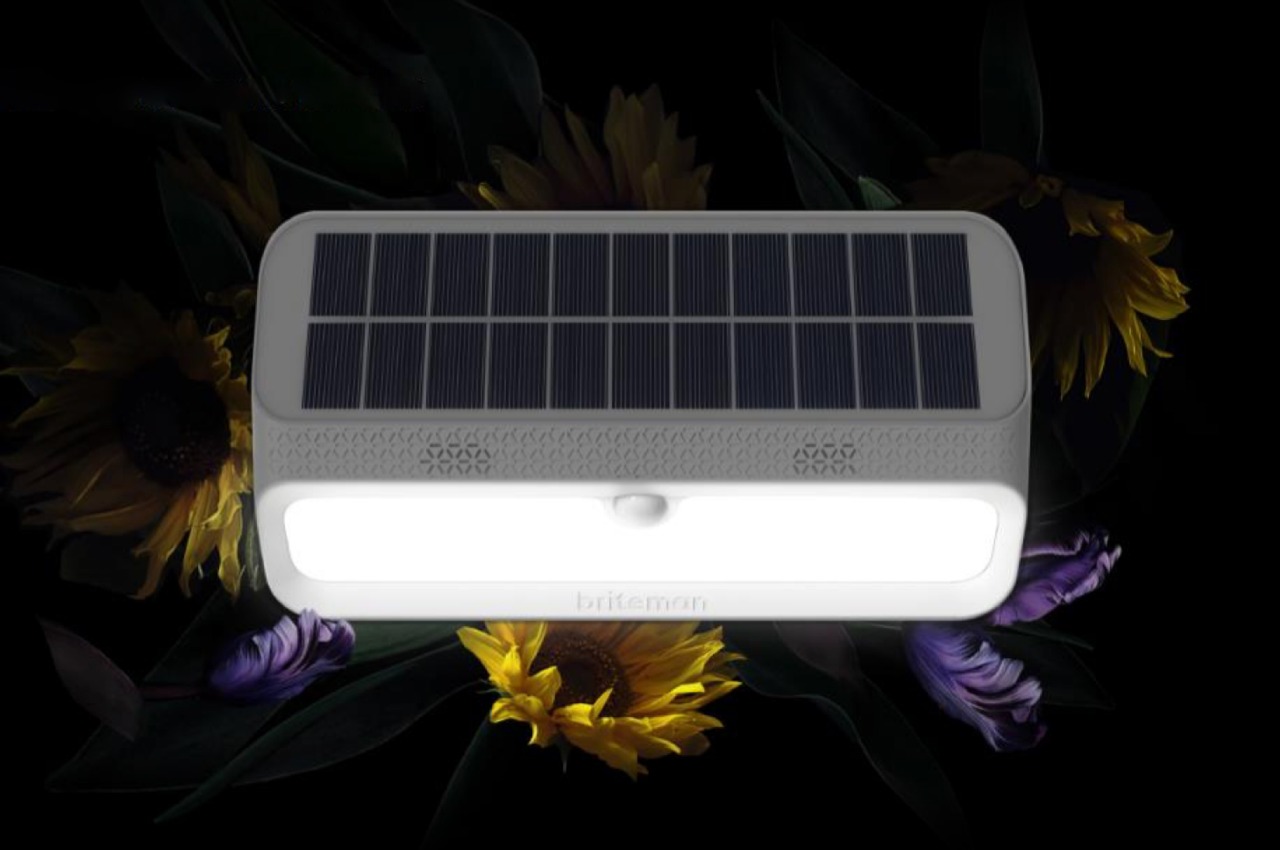 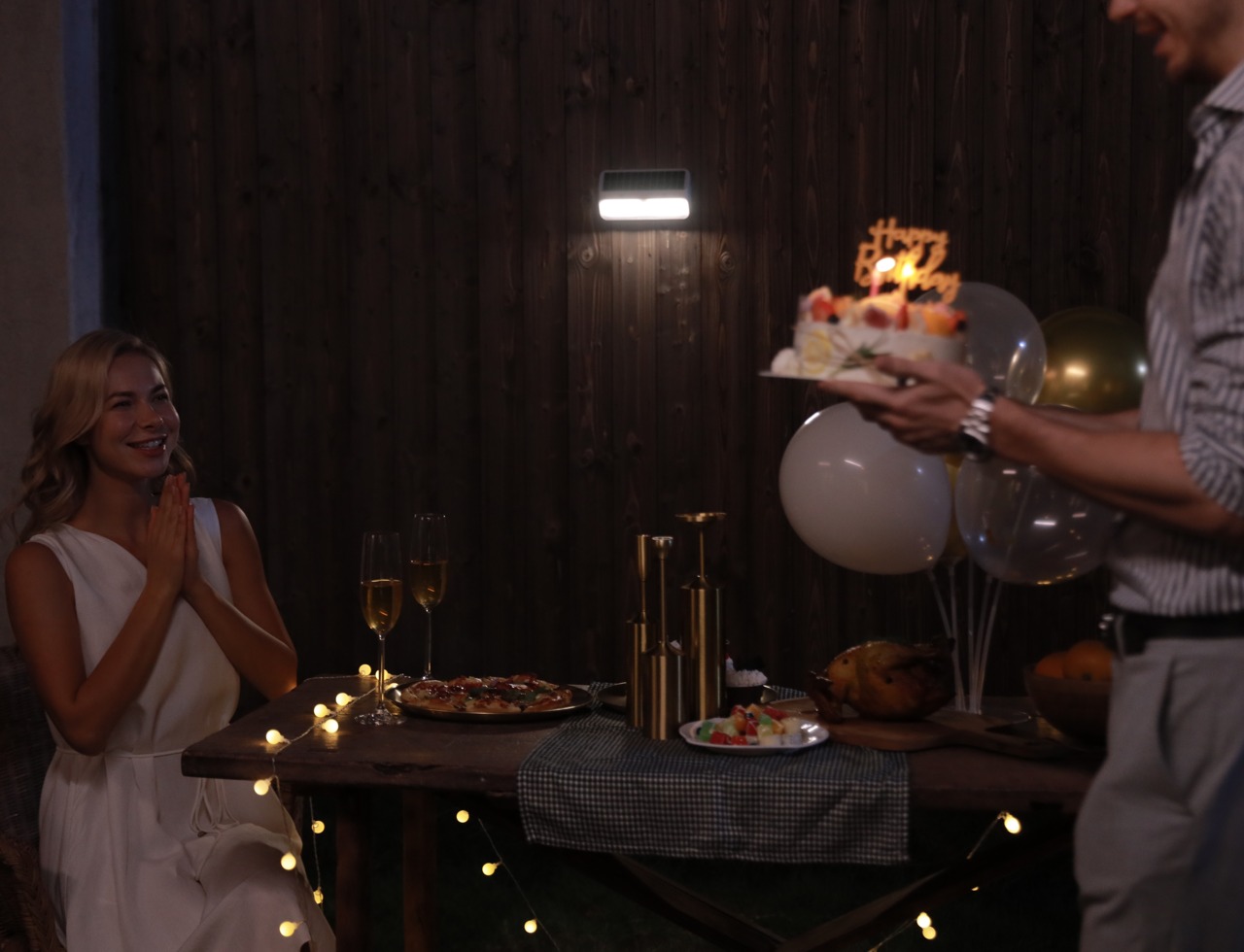 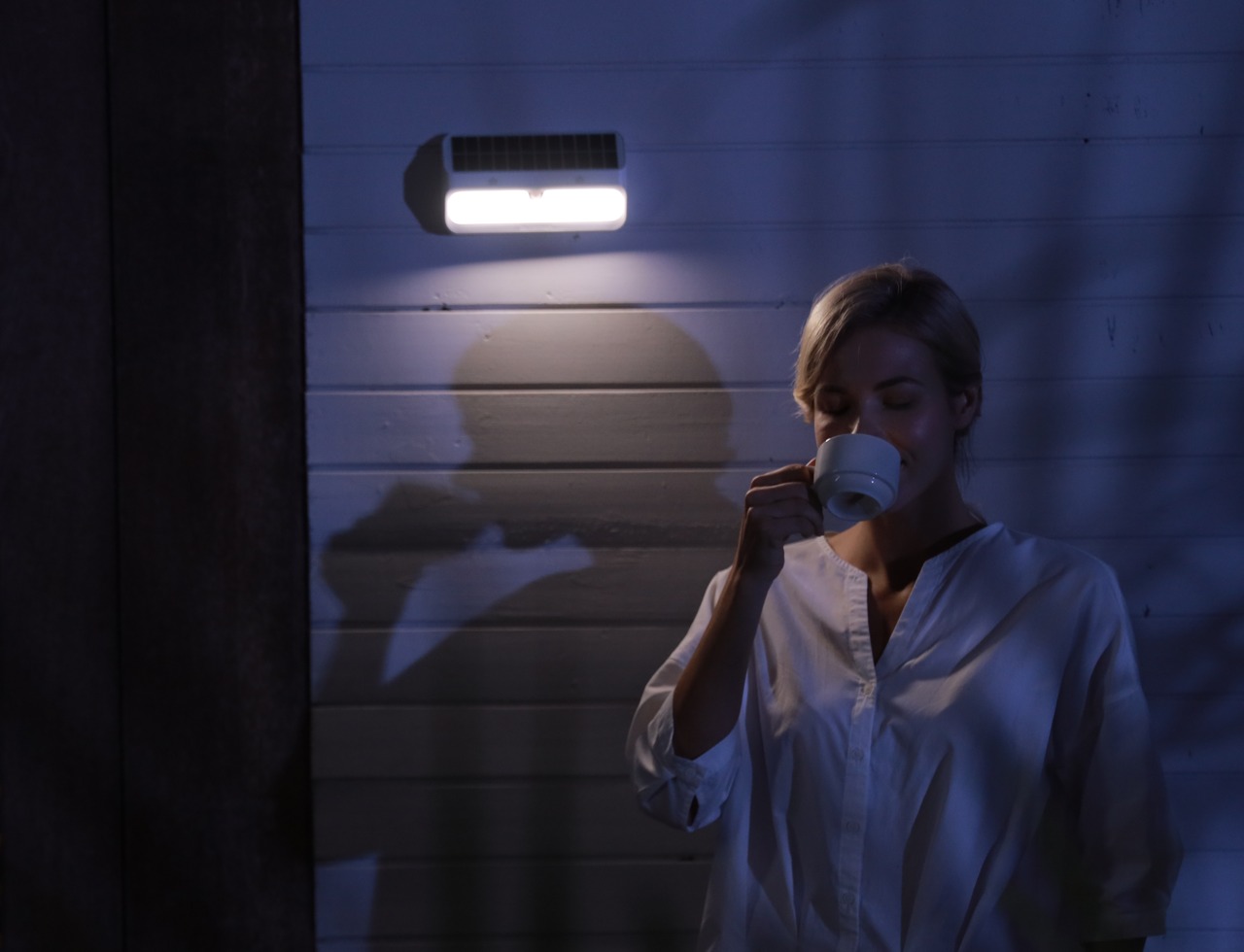 Sunna, named after the Germanic sun god, is a rather capable outdoor light that uses the same motion-sensing tech as its other siblings. However, while the Freyr and Siv require periodic charging via USB-C, Sunna comes with its own built-in solar panel that keeps it juiced for months at an end without requiring you to plug it in. Designed clearly for outdoor use, the Sunna lamp is IPx6 waterproof and also has a built-in ultrasonic mosquito repellant that creates a mosquito-free periphery around you when you’re near the light. 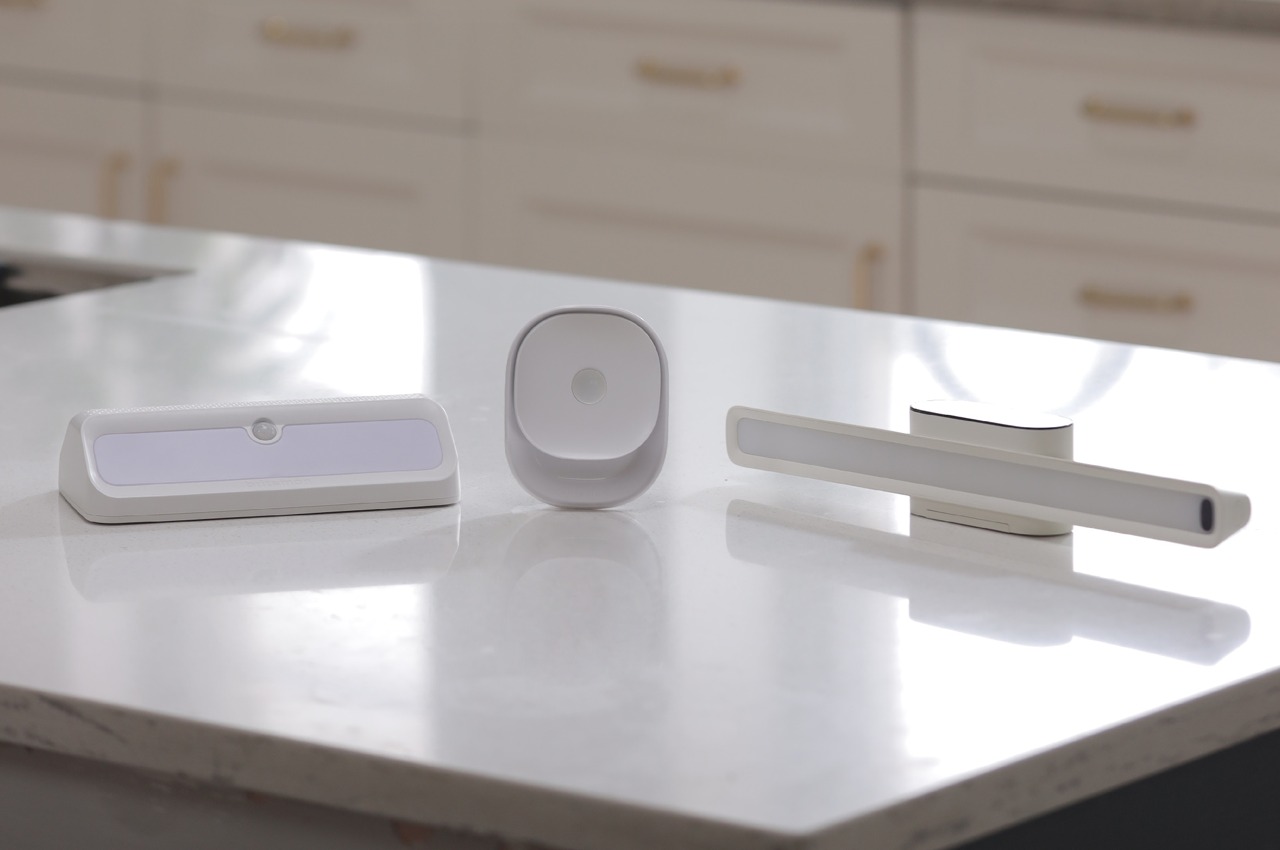 All of the Giangle lights run on USB-C, which means they can be mounted pretty much anywhere without worrying about having a power outlet or switchboard handy. When fully charged, the Freyr and Siv can work for as many as 90 days, while the Sunna can run off solar power for 7 whole months without needing to be plugged in. The lamps come outfitted with power-efficient LEDs and also shut off automatically within 15 seconds of you leaving the space, so as to conserve batteries. You can choose between 3 color temperatures for your Giangle lights, which begin shipping as early as November 2022, so your 2023 new year resolution can finally be to ‘Ditch The Switch’!

The Parallel interactive electronic billboard for bus stops connects to scenes of daily life at different locations around the world. While waiting, passengers can not…

The beautiful Light Bird looks enchanting in full bloom, absorbing the solar goodness from the sun. Storing the power for a rainy day – meaning…

We are all guilty of occasionally working a little later than we perhaps should; doing this every so often isn’t always avoidable, but repetitively doing…

Apple MagSafe Accessories that are the best investments of 2021 for tech lovers!