Have you ever wondered if it’s possible to live on Mars? Or how living on the Red Planet could actually feel like? Well, to answer your questions, a team led by Hugh Broughton Architects is exploring what our extraterrestrial homes on Mars could look like! Called, ‘Building a Martian House’, the concept was initially spearheaded by artists Ella Good and Nicki Kent, and over the years they pulled in various artists, architects, scientists, and even the public to envision what life on Mars could be like. The concept was then brought to life by Hugh Broughton Architects in partnership with Pearce+ and the artists.

“This project is a place for research and experiments about the future. Using Mars as a lens because of its resource-limited nature helps focus our conversations around what we need and how we want to live,” said Ella and Nicki. 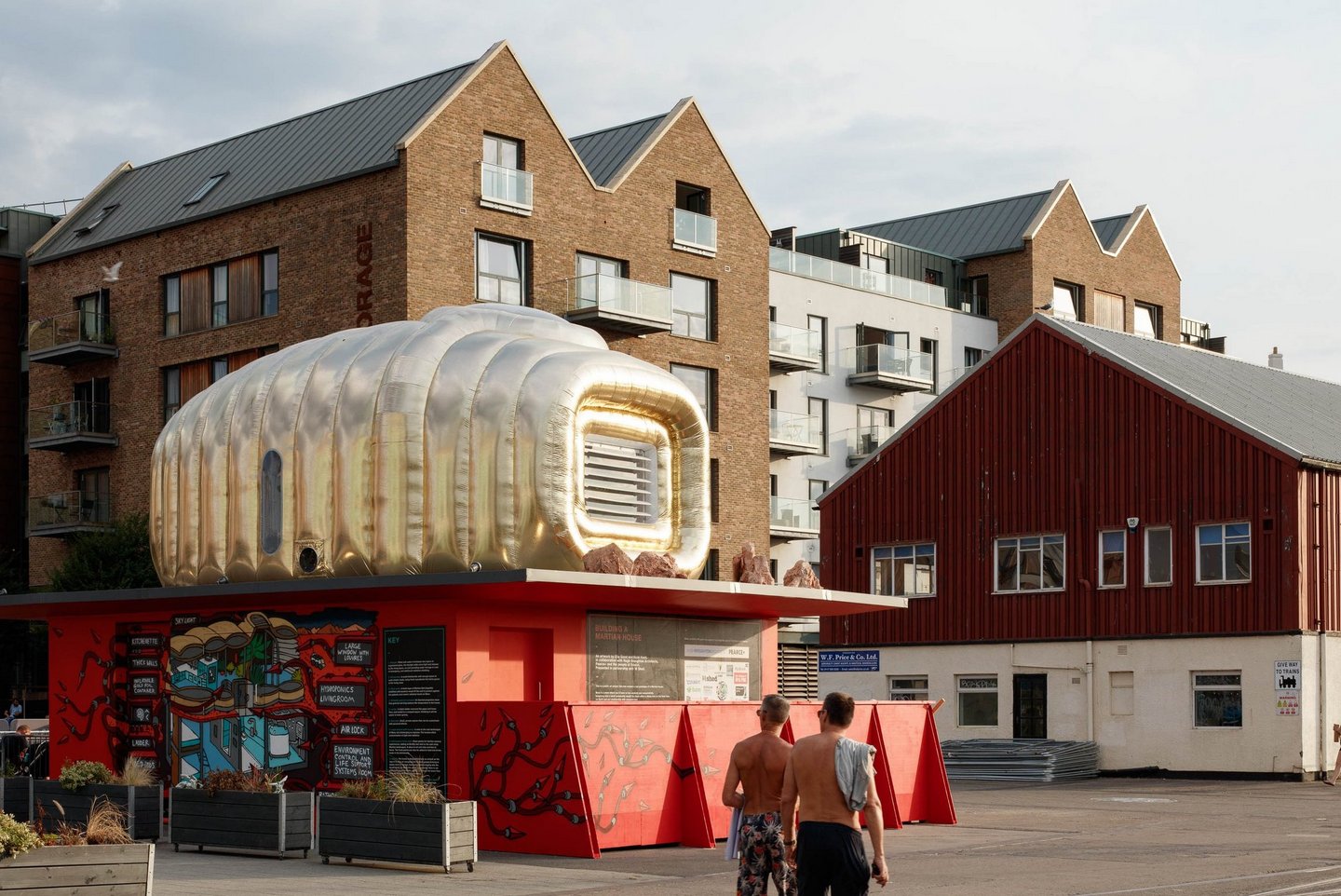 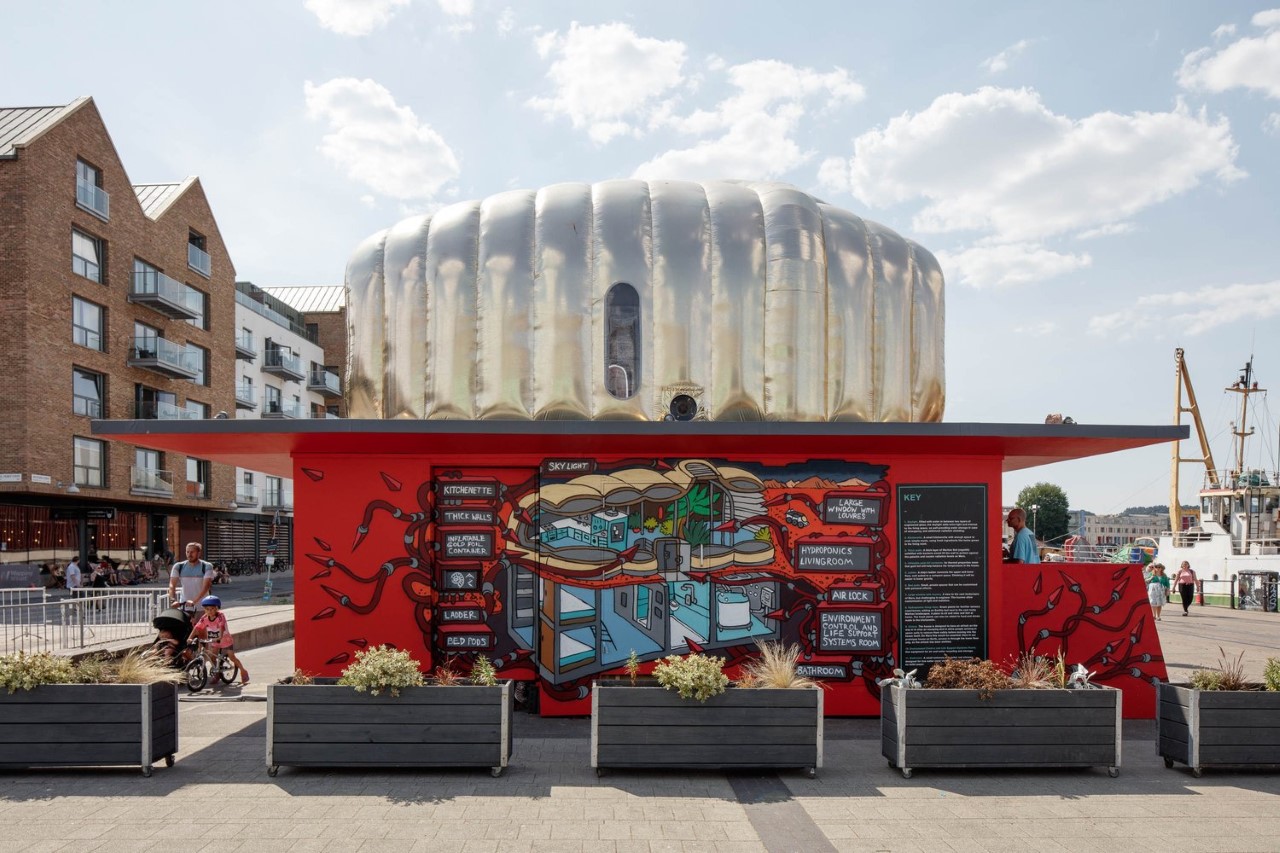 The concept is currently on display at M Shed Square in Bristol, UK. It’s essentially a two-story home that is solar-powered and can withstand the extreme temperatures of outer space. It can provide protection against temperatures averaging -63°C and even cosmic radiations! It’s designed to be a “real-life house”, that you can actually step into and experience. It imagines what living on another planet could actually feel like. It’s a test of what is possible with the technology available today, and how it can be stretched. 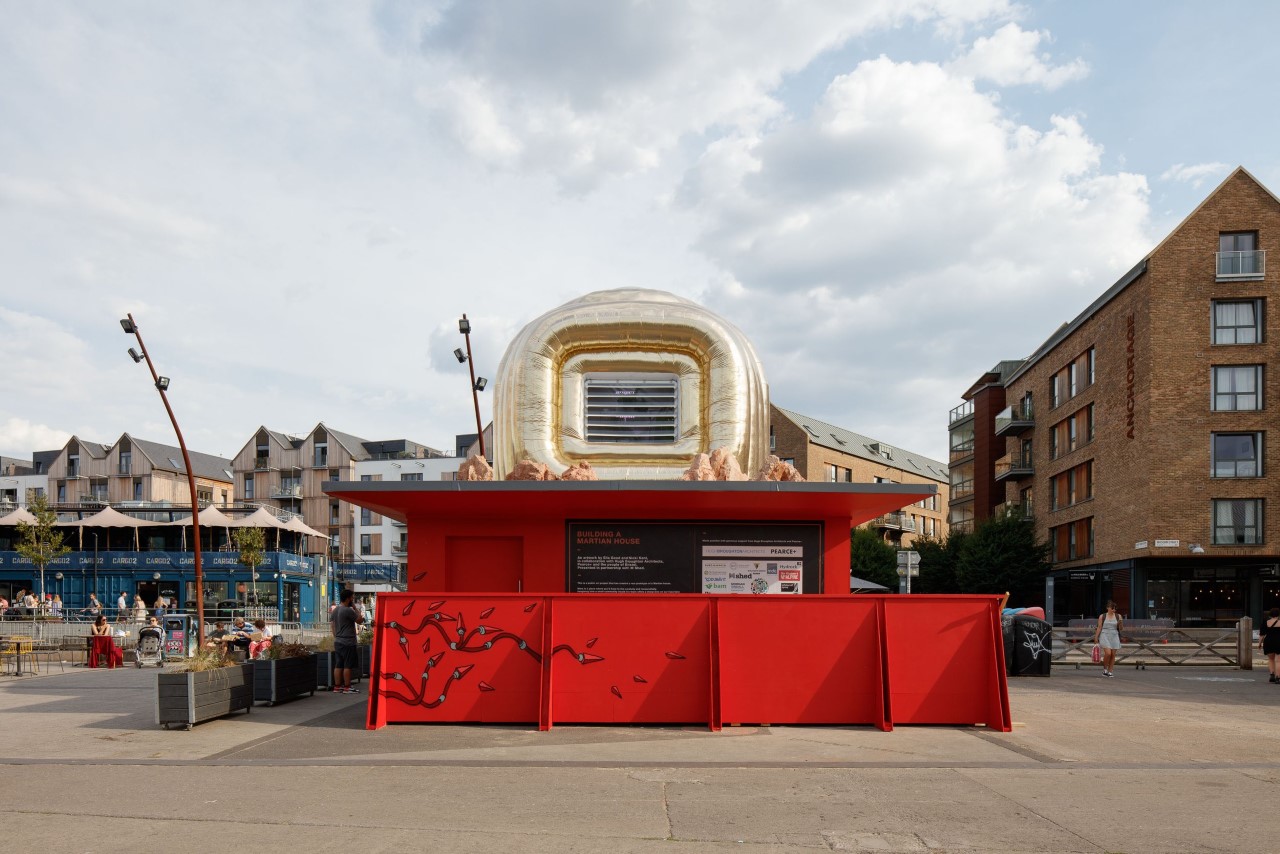 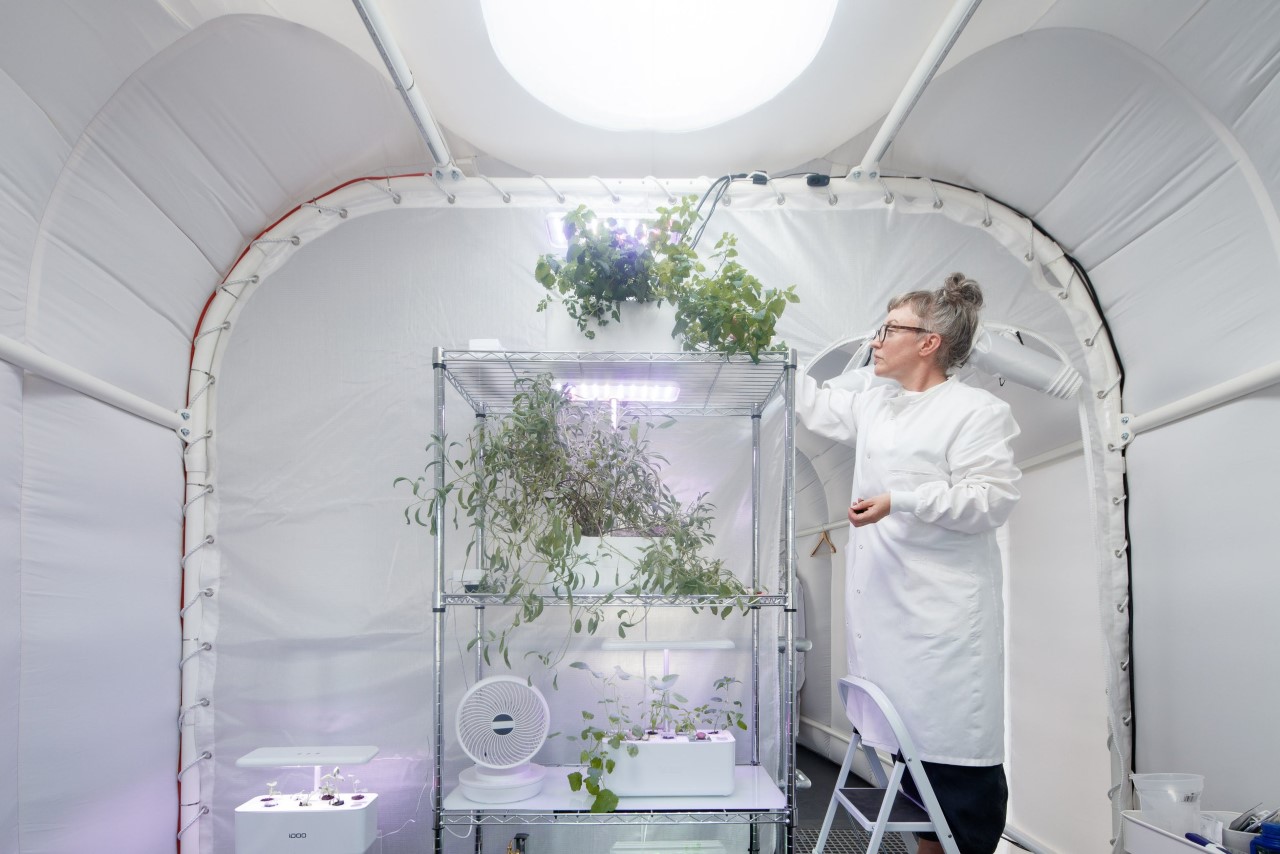 The most eye-catching element of the home is its striking gold upper level, which is crafted from pressurized inflatable gold-coated foil. It was designed by specialists from Inflate. Currently, the structure has been inflated with air, (allowing it to be reused) although, on Mars, the walls would be filled with regolith or soil. A hydroponic system will be integrated into the living room of the home, enabling the residents to live and relax in a space surrounded by plants as well as allowing them to follow a healthy green diet. 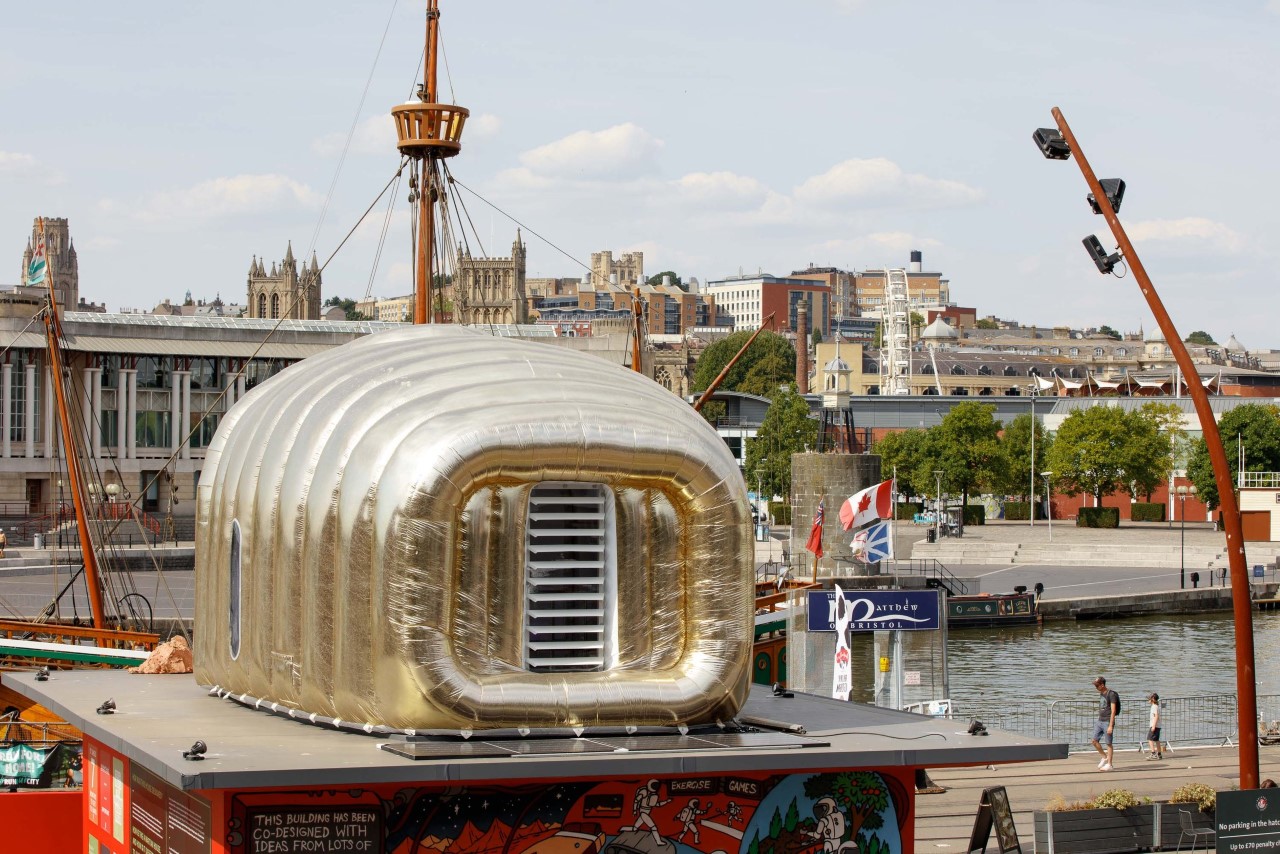 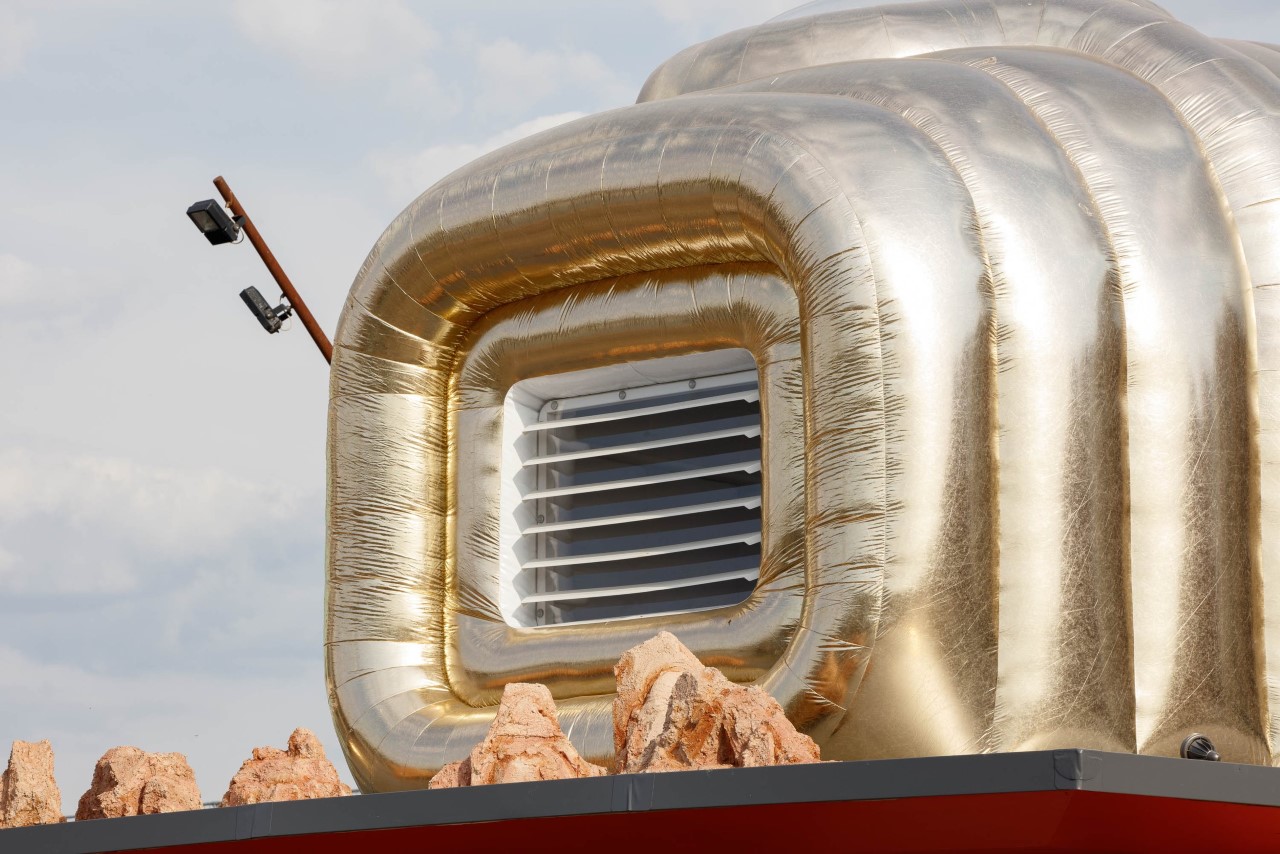 The lower level of the home will technically be underground, fixed within the planet’s lava tubes, providing complete protection to the residents from the high levels of radiation present on the planet. The basement will include an environmental control room that will feature all the power systems of the structure. It will also host two bedroom pods with a shower, as well as a ‘Martian’ loo, amped with a low-water waste treatment system. 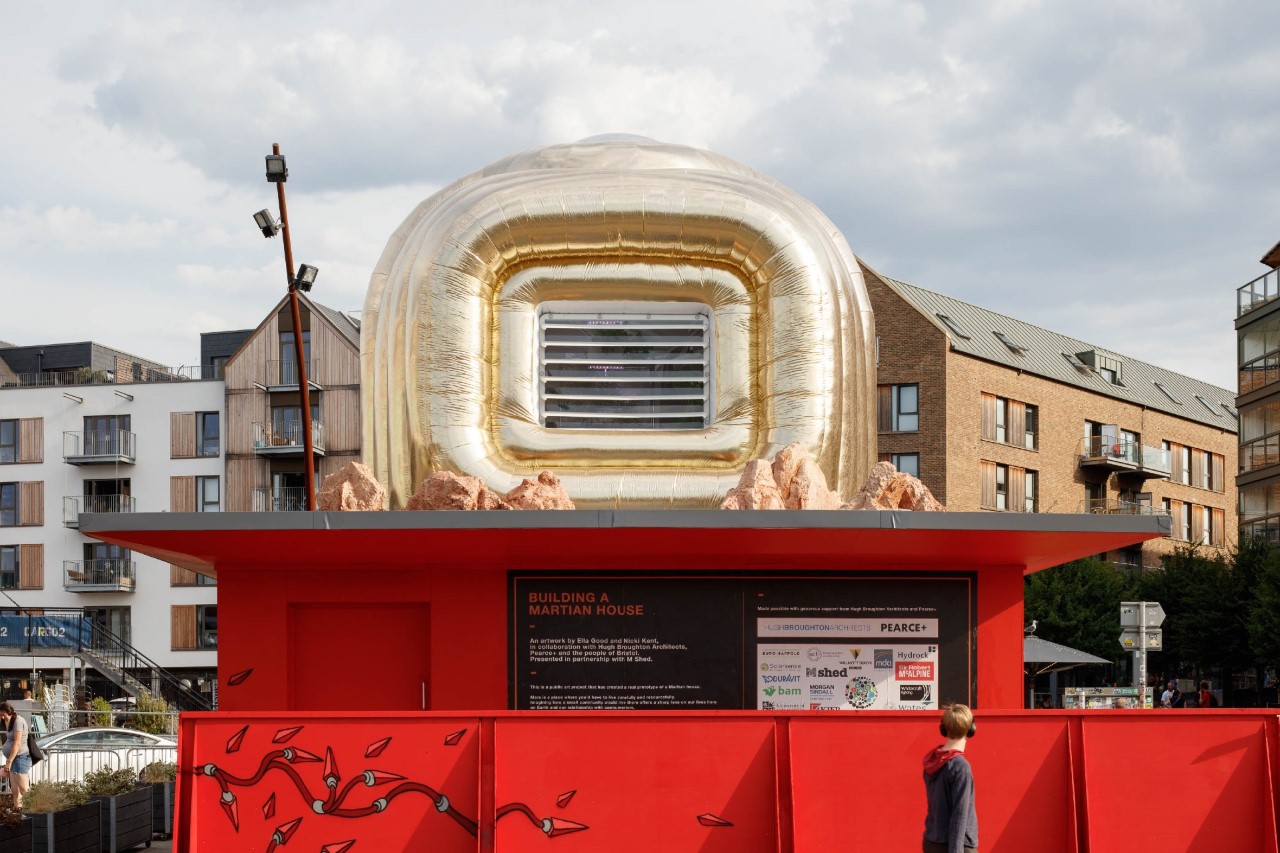 “It is a prototype, intended to challenge people’s perceptions of what life on Mars might be like and to provide a canvas for them to suggest their own ideas to make the house as comfortable and welcoming as possible,” says Hugh Broughton.

The structure is an intriguing glimpse into what life in the future could be like. We could be living atop a sandy Martian landscape, or most probably our grandkids could. But I guess an important question would be – does such a future excite you or terrify you?! 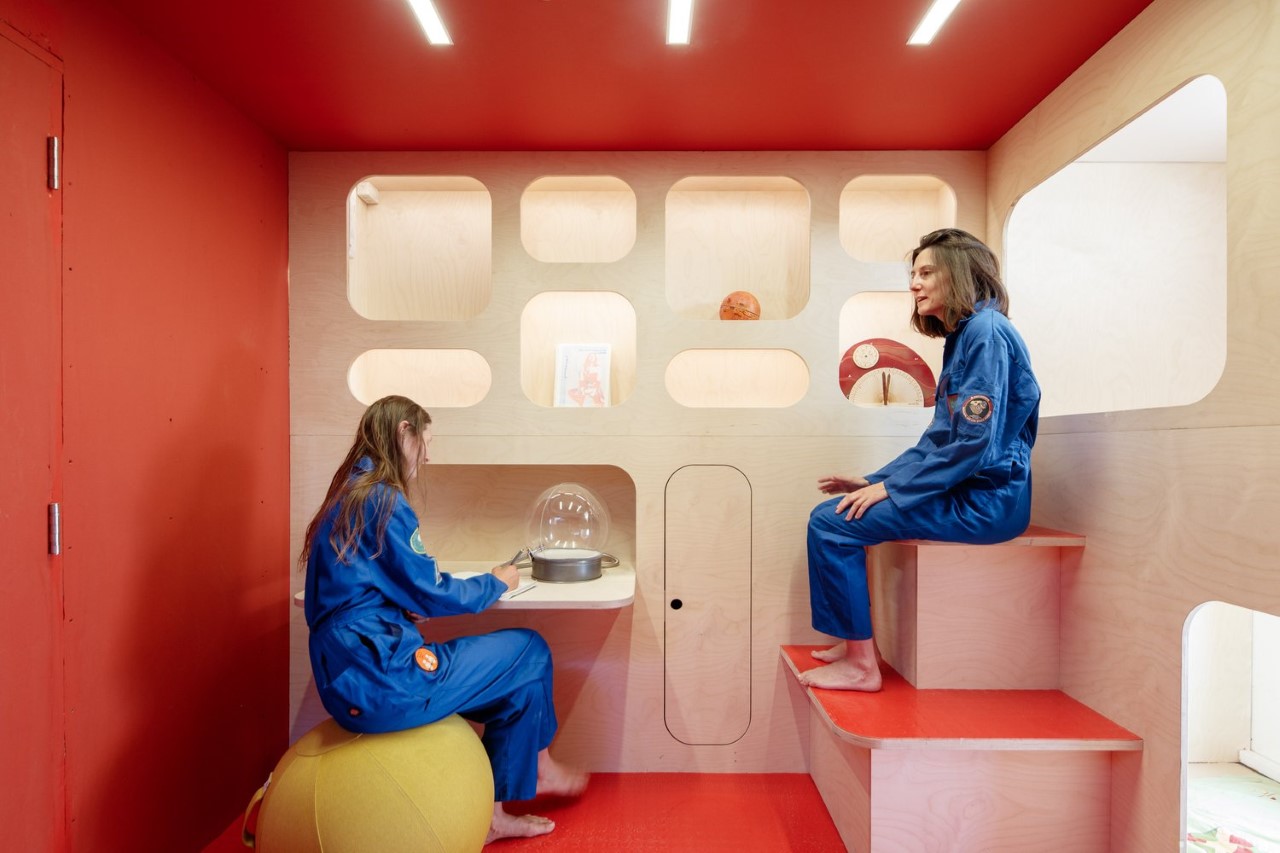 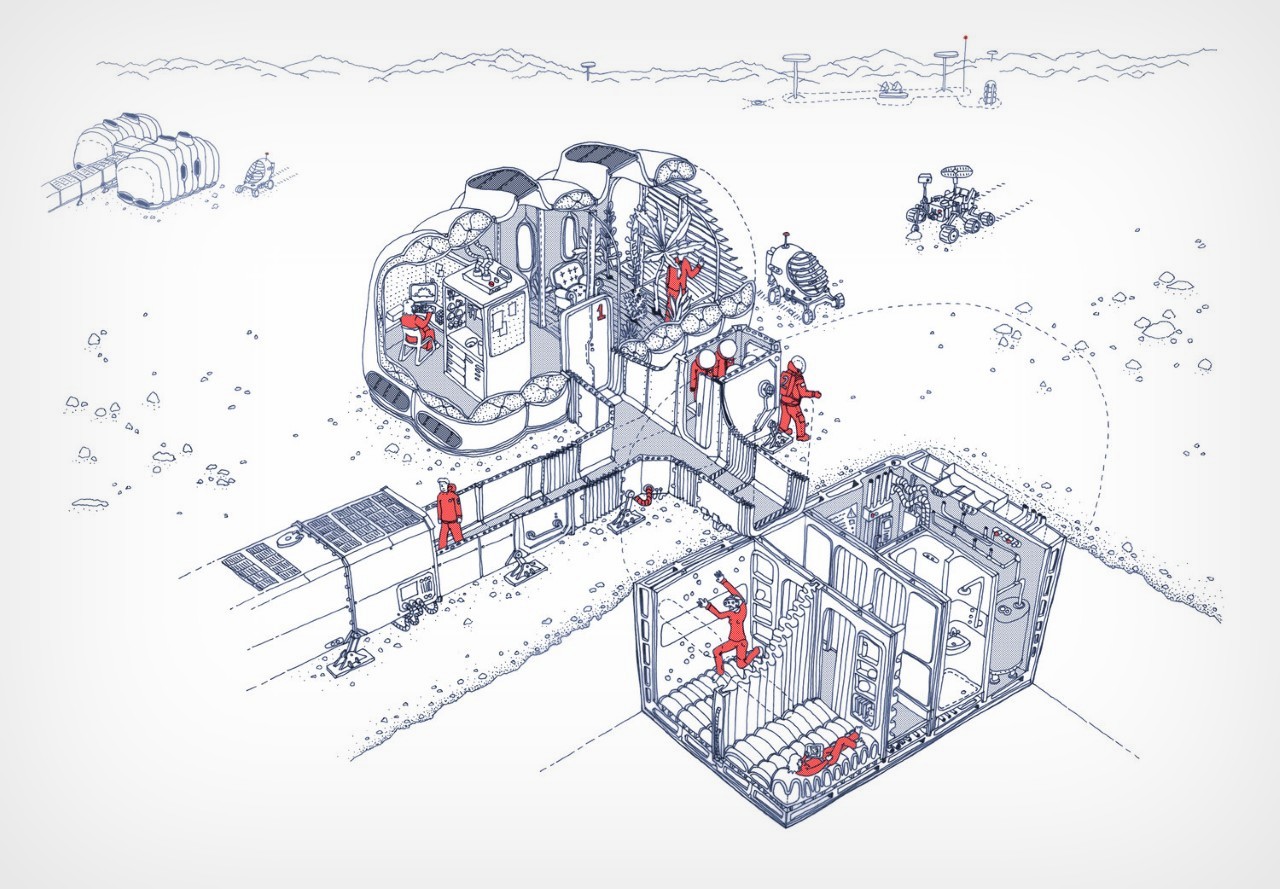 Cabins have been a relaxing and quintessential getaway option for everyone for ages galore. They’re the ultimate safe haven in the midst of nature, if you…

The View from Book Hill

Welcome to a proposed extension of the Stockholm Public Library. This project, called “The Book Hill” is one that makes use of what were thought…

This ecological public restroom is the future of public amenities!

Overlooking the River Miño and Deva in O Valińo, in Trado, Spain, is a unique structure or to be more specific, an ecological restroom. The…