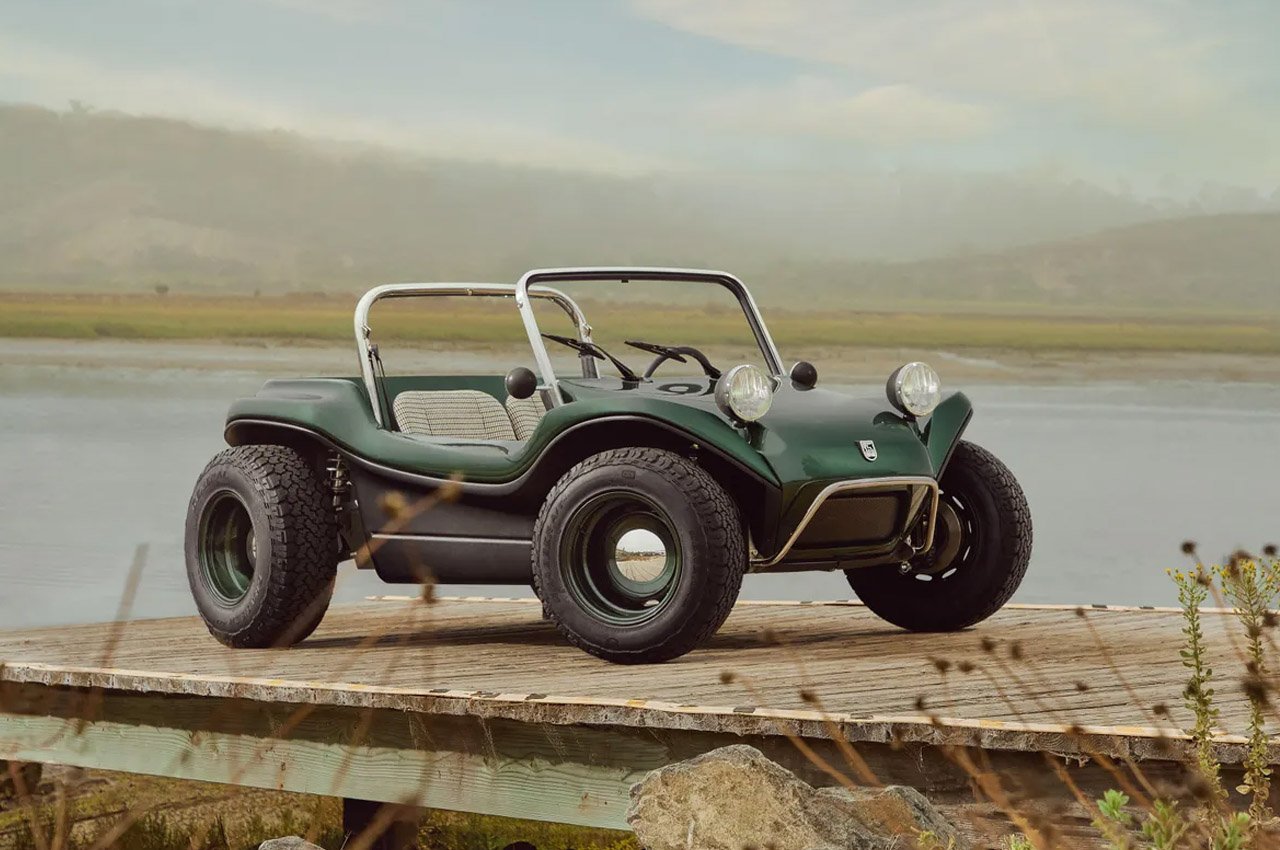 The original beachcomber, Meyers Manx, is making a comeback as a hot electric dune buggy, and we can’t be more excited. For those who remember, the 1960s dune buggy was built on a modified VW Beetle chassis and sported a fiberglass body kit. It was perfect for desert racing in that era, but unfortunately, the company shut shop in 1971.

Founder Bruce Meyers then later bought the company back in 1999 with an electric prototype catching everyone’s attention in 2014. Just seven months before his demise, the company again traded hands as it was sold to Trousdale, a venture capital firm. Now, the eye candy buggy has been resurrected again and understandably it is called the Meyer Manx 2.0 Electric. 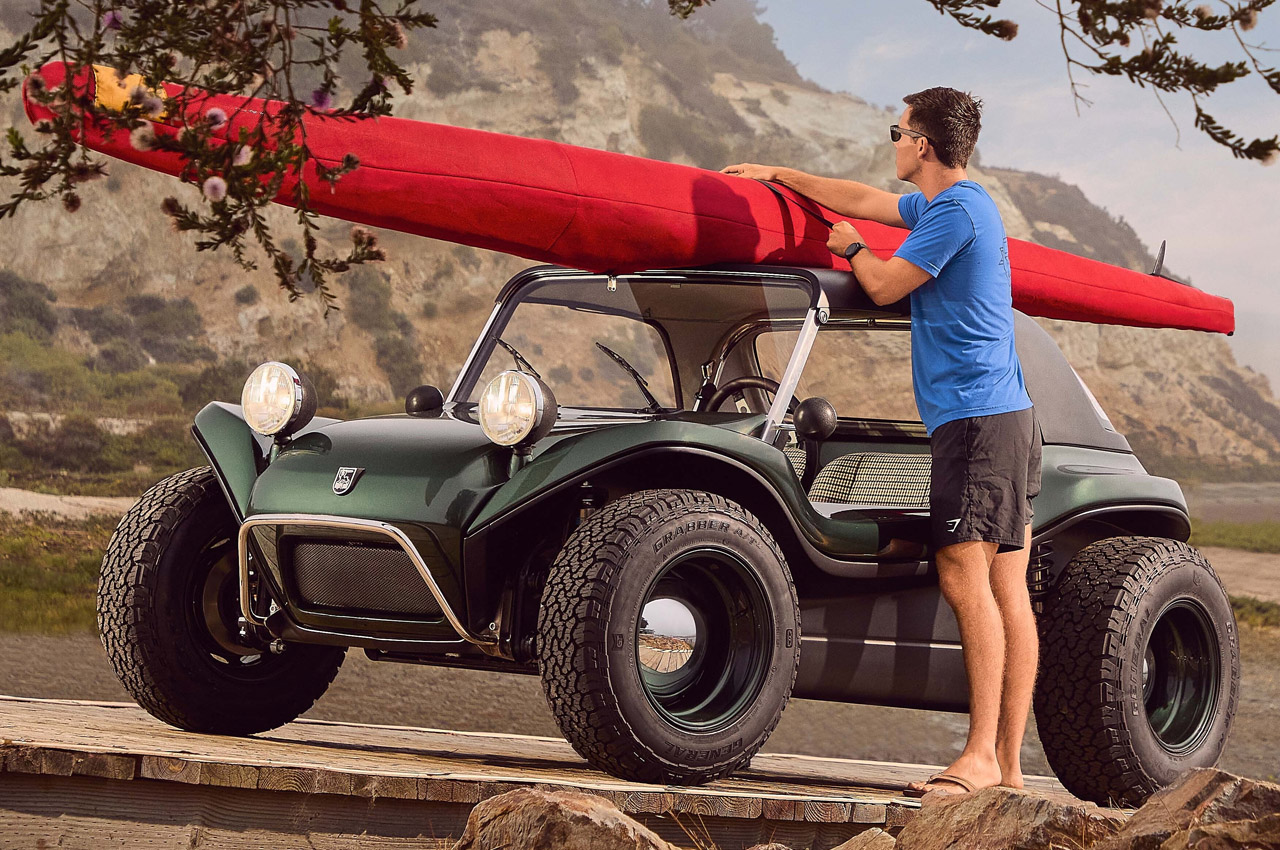 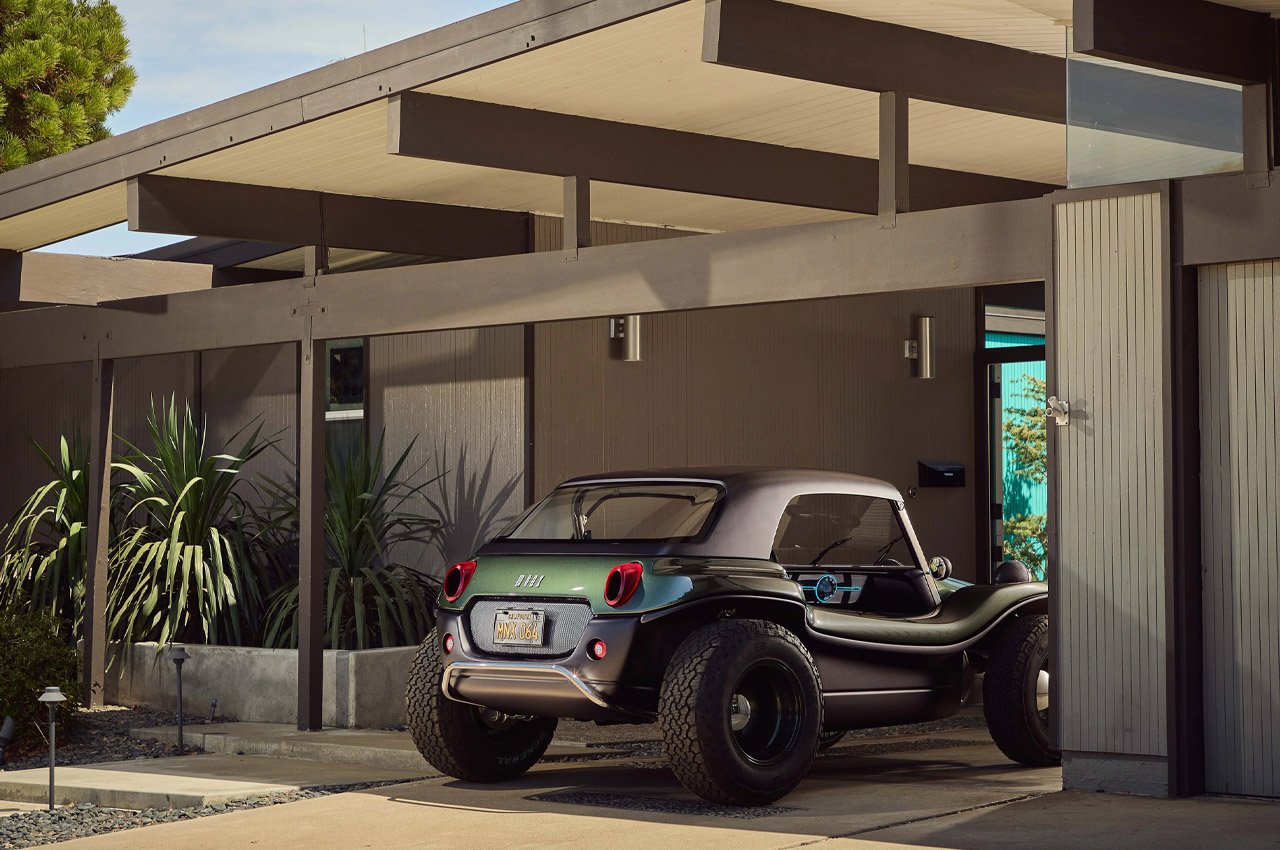 The cool ride has no Volkswagen connection this time around, and the design comes courtesy of Freeman Thomas, who also created the blueprint of the original version. This zero-emission buggy adapts most of its visual resemblance to the original and I can’t stop glancing over its modernized look every minute of the hour – it’s that pretty and more so, nostalgic! 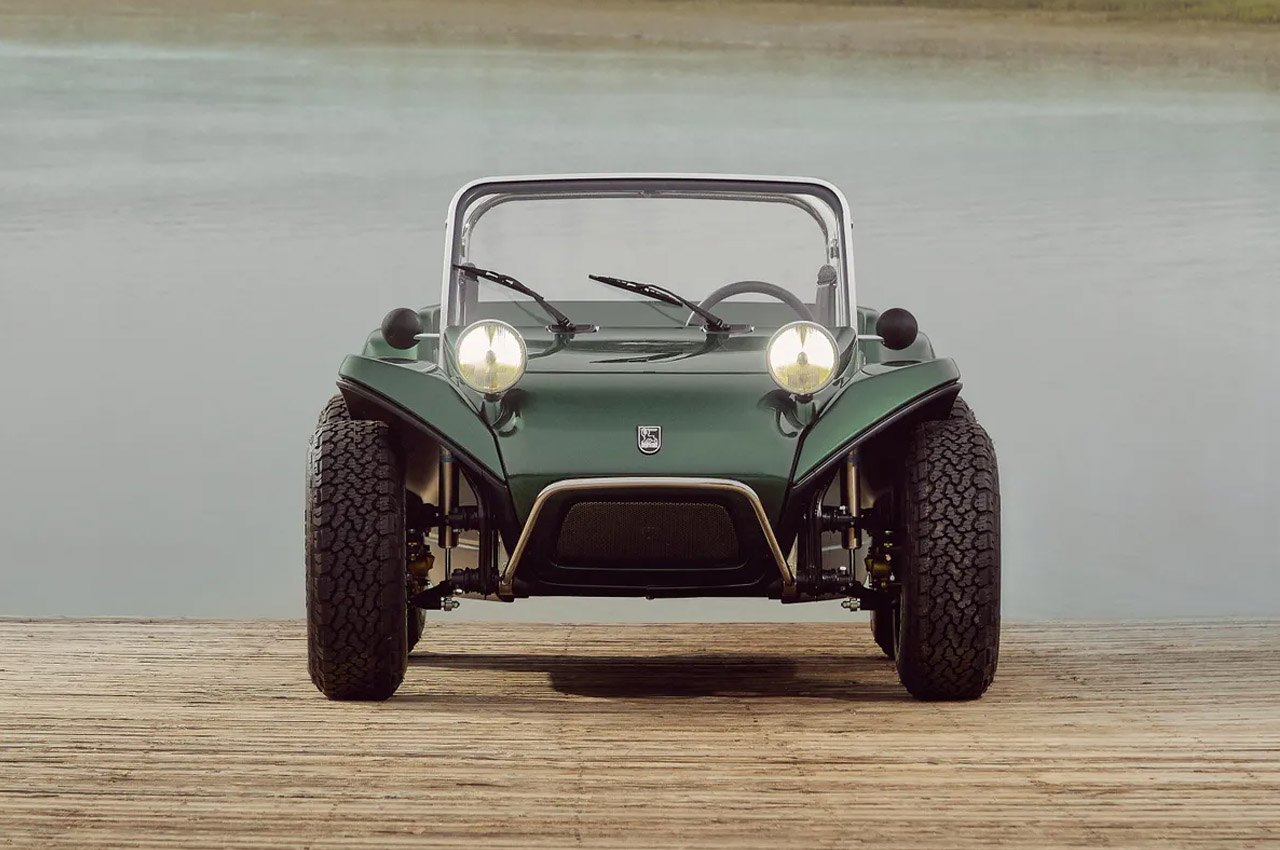 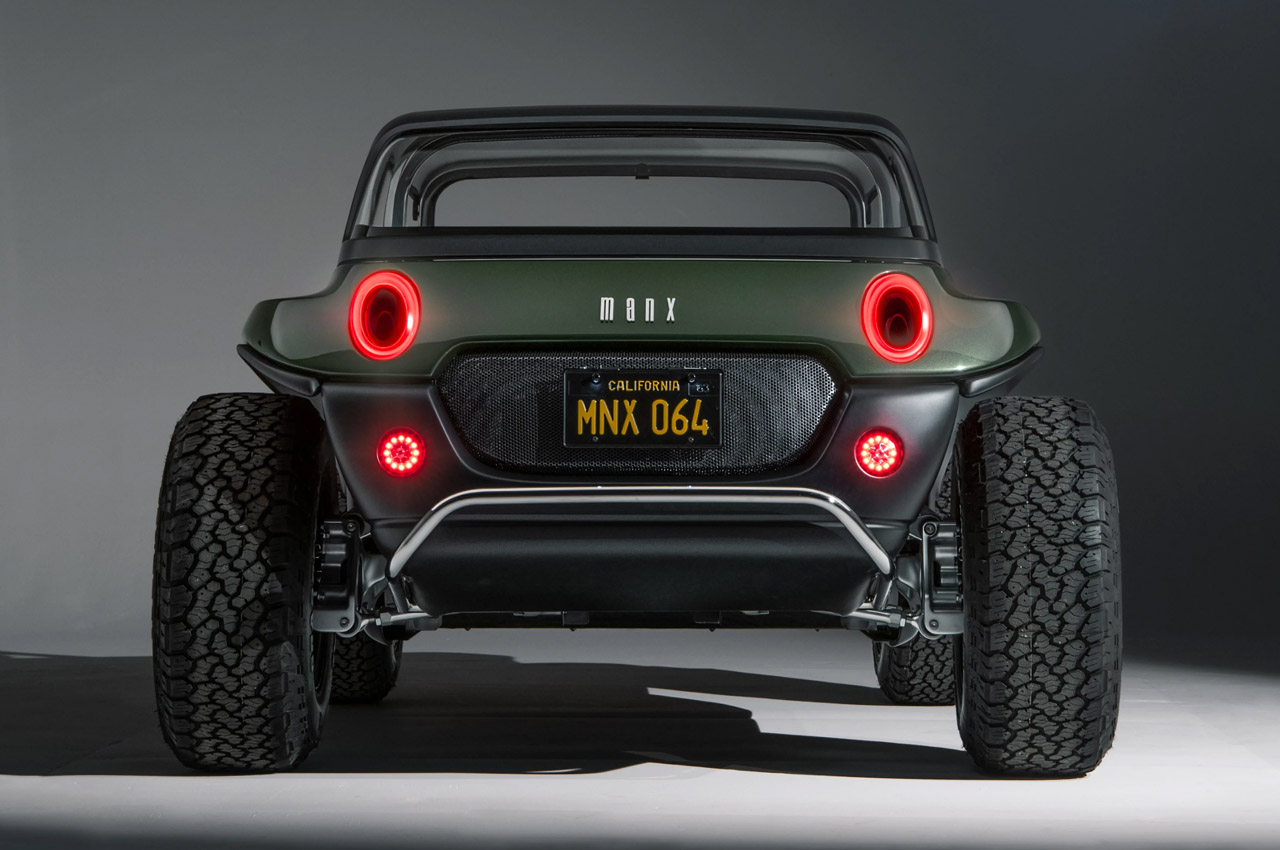 This time around the four-wheeler will come fully assembled and not as a kit car. It’ll come in two battery variants– 20kWh and 40kWh capable of hurling it to 150 and 300 miles respectively. The compact shape and weight of only around 1,500 lbs – 1,650lbs make possible this impressive range on a single charge. According to makers, the 40kWh version having 202 hp is capable of going from 0-60 mph in 4.5 seconds. There are no details about the specifics of the 20kWh version, but we all can make a calculated guess, right? 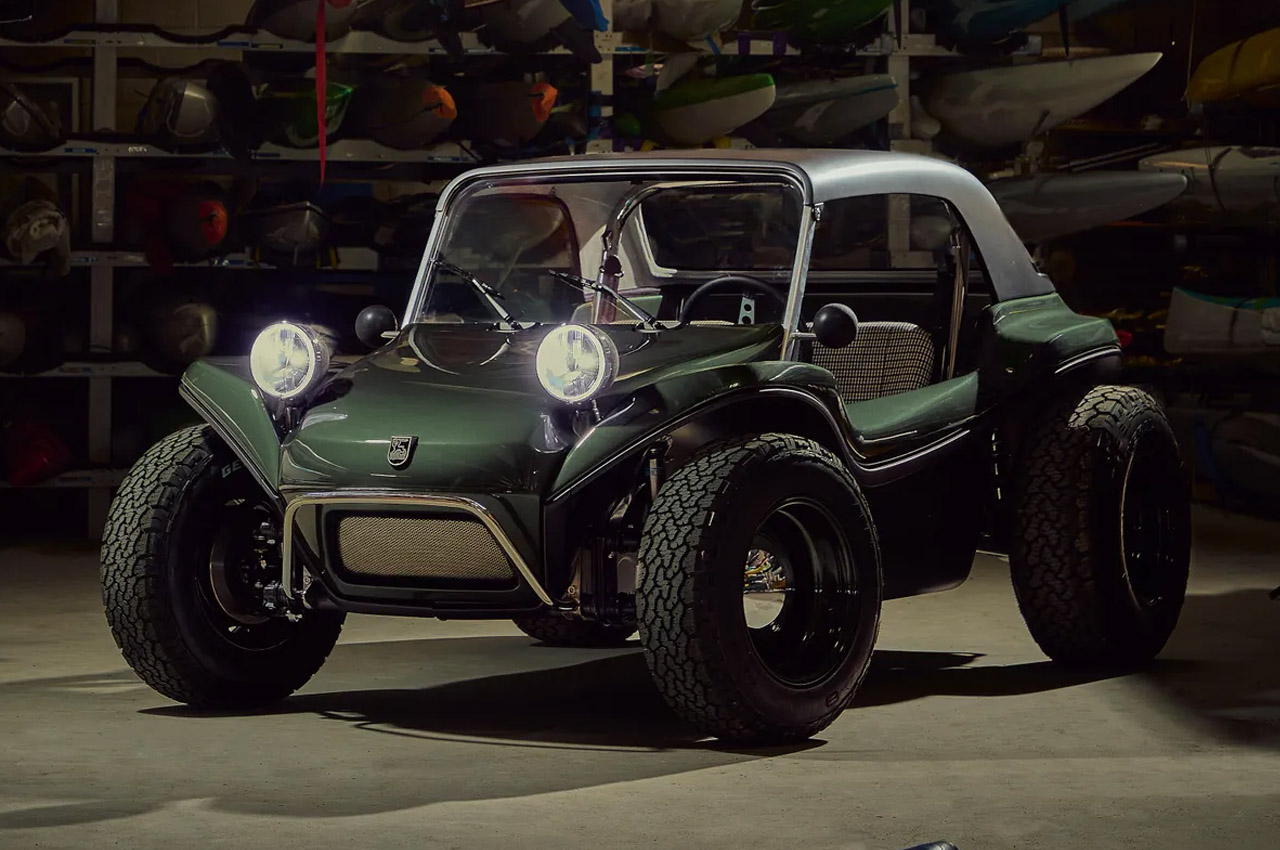 Since it is a buggy, there are no doors or side windows, and even the roof can be made topless for those bright sunny beach skirmishes. The cargo area in the back be accessed by tilting the roof forward, and some more room is there under the hood. 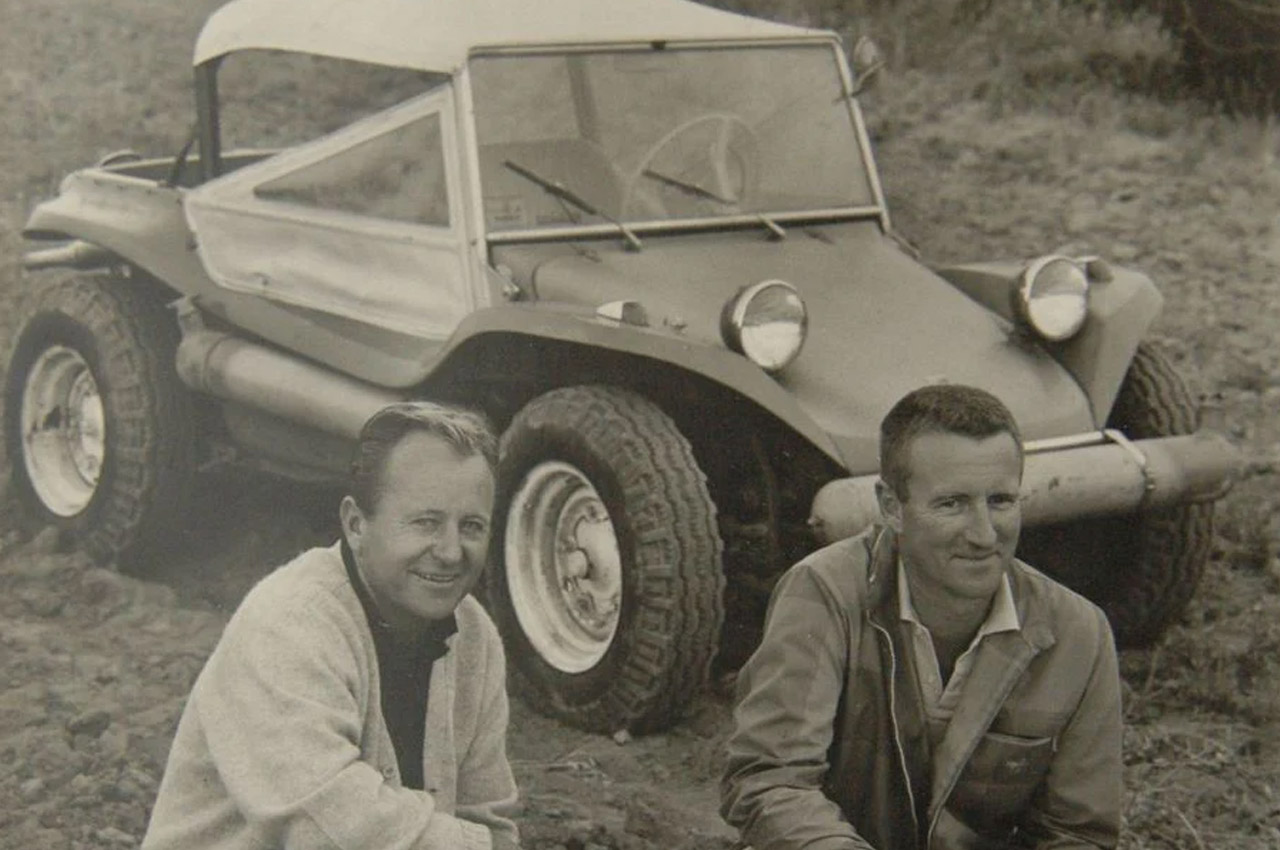 According to Meyers, only 50 units of the car will be produced next year, and deliveries are slated for early 2024. There is no word yet on the pricing of this cute little four-wheeler, but I’m sure there will be many takers for the initial slot. The bookings are going to open during the Monterey Car Week later this month, so we’ll know what the Meyers Manx 2.0 Electric is worth. 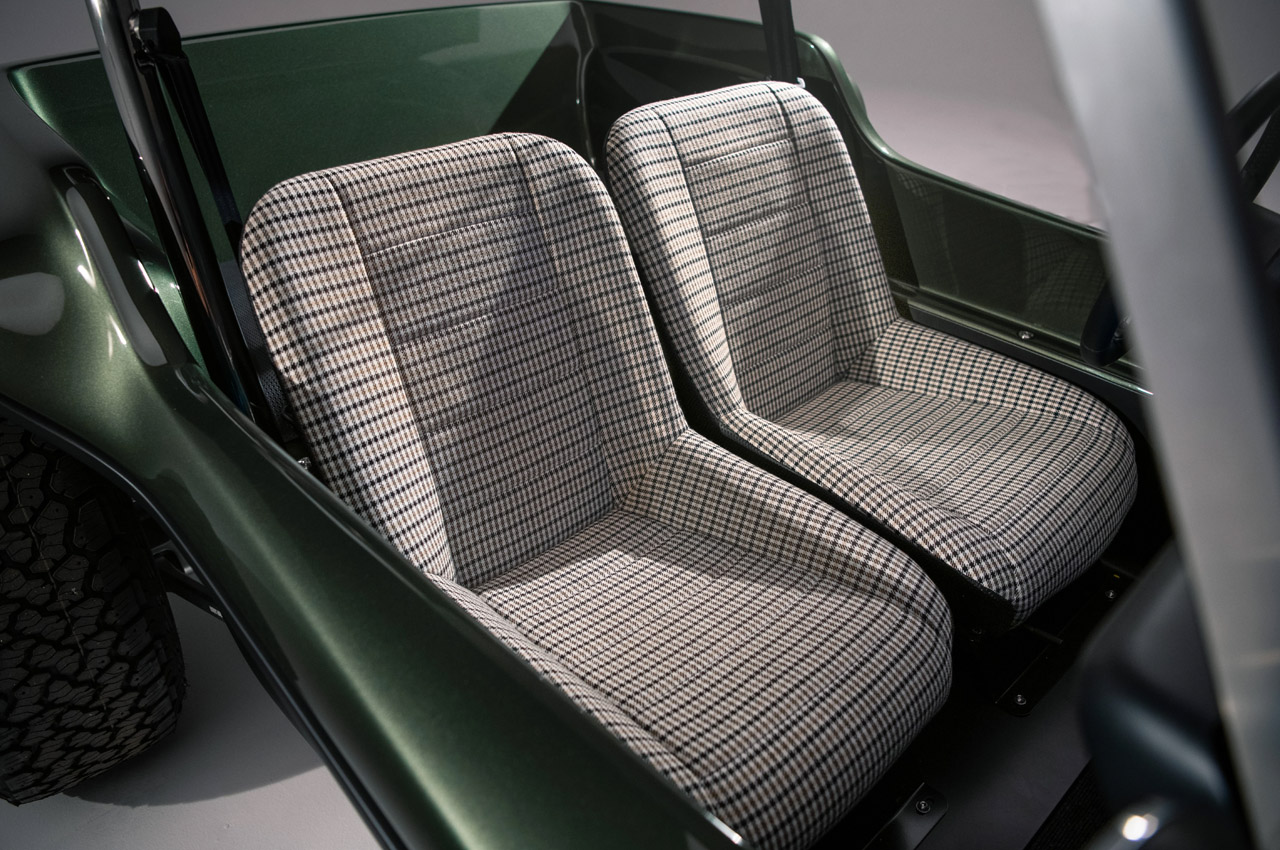 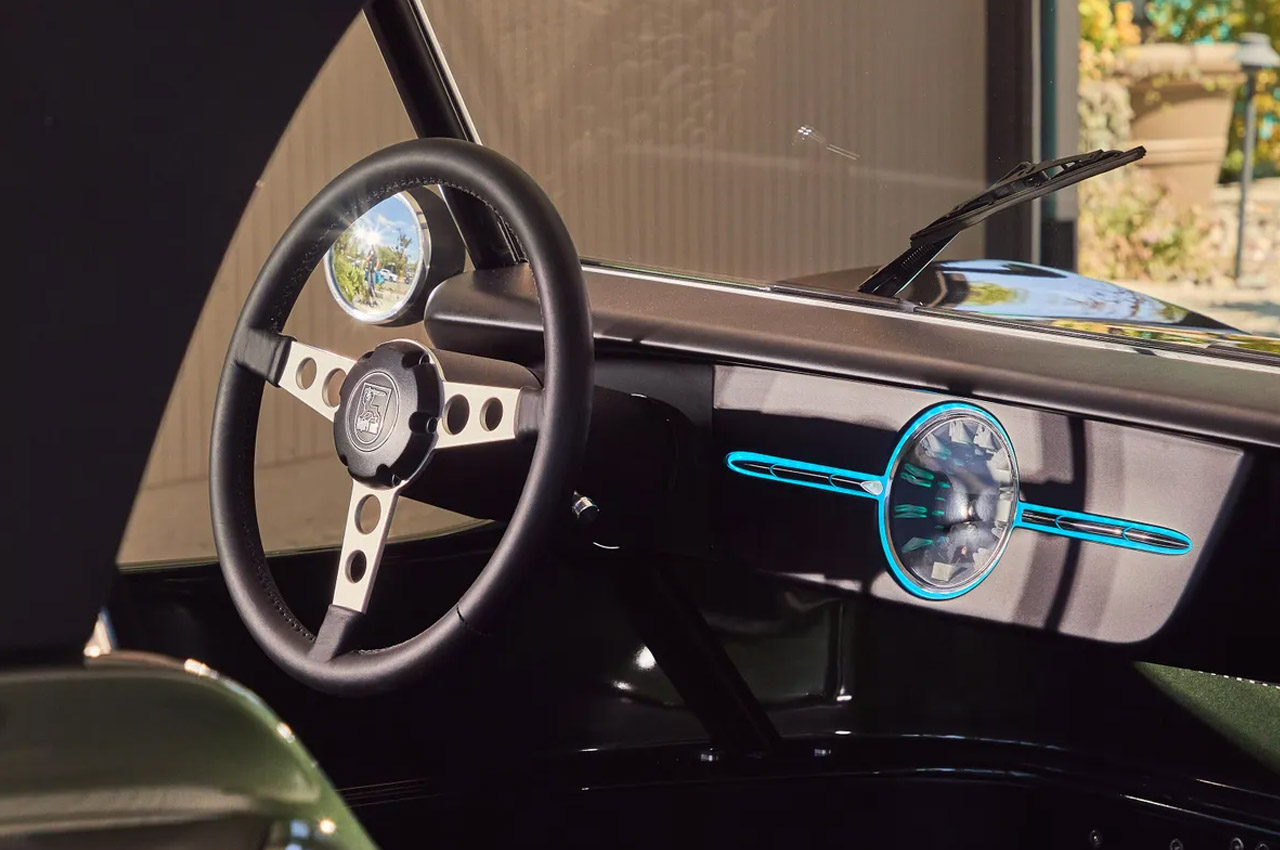 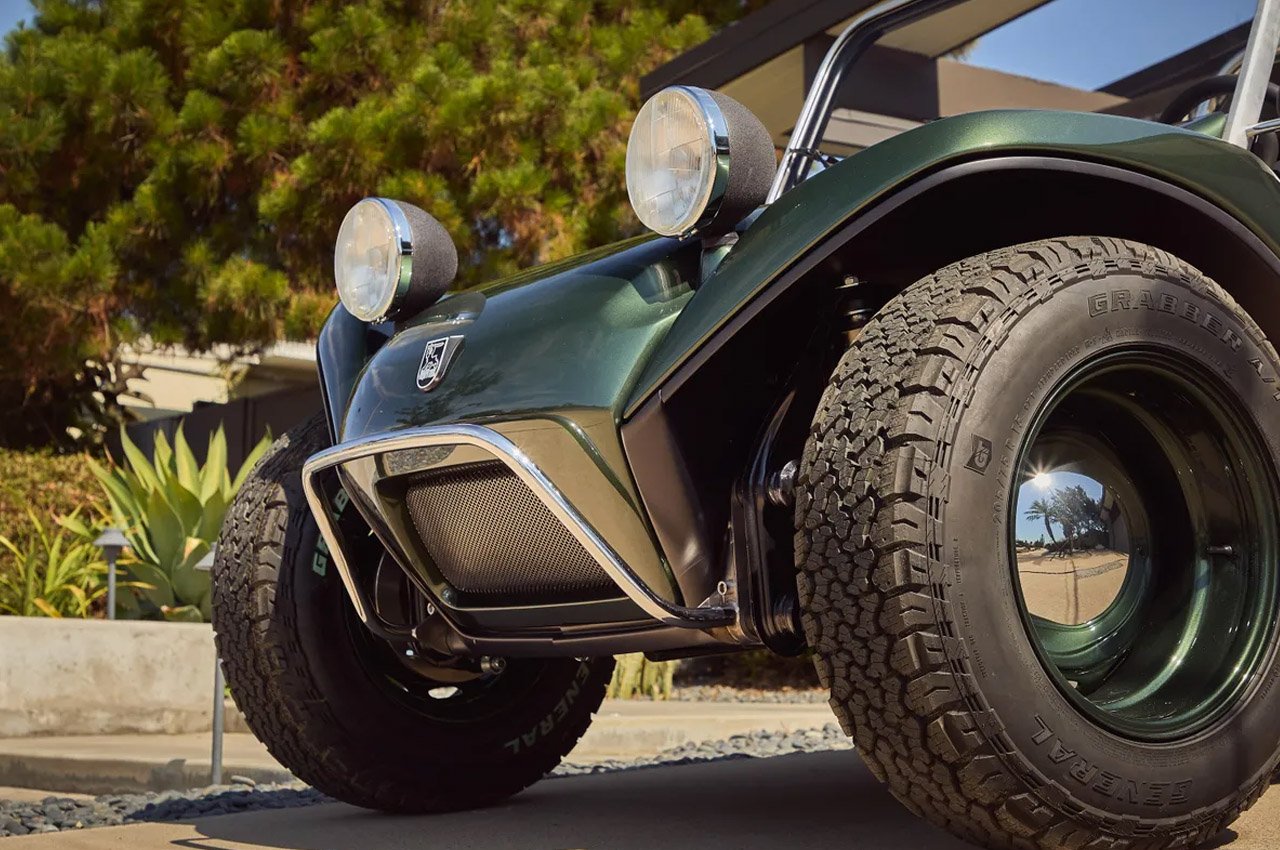 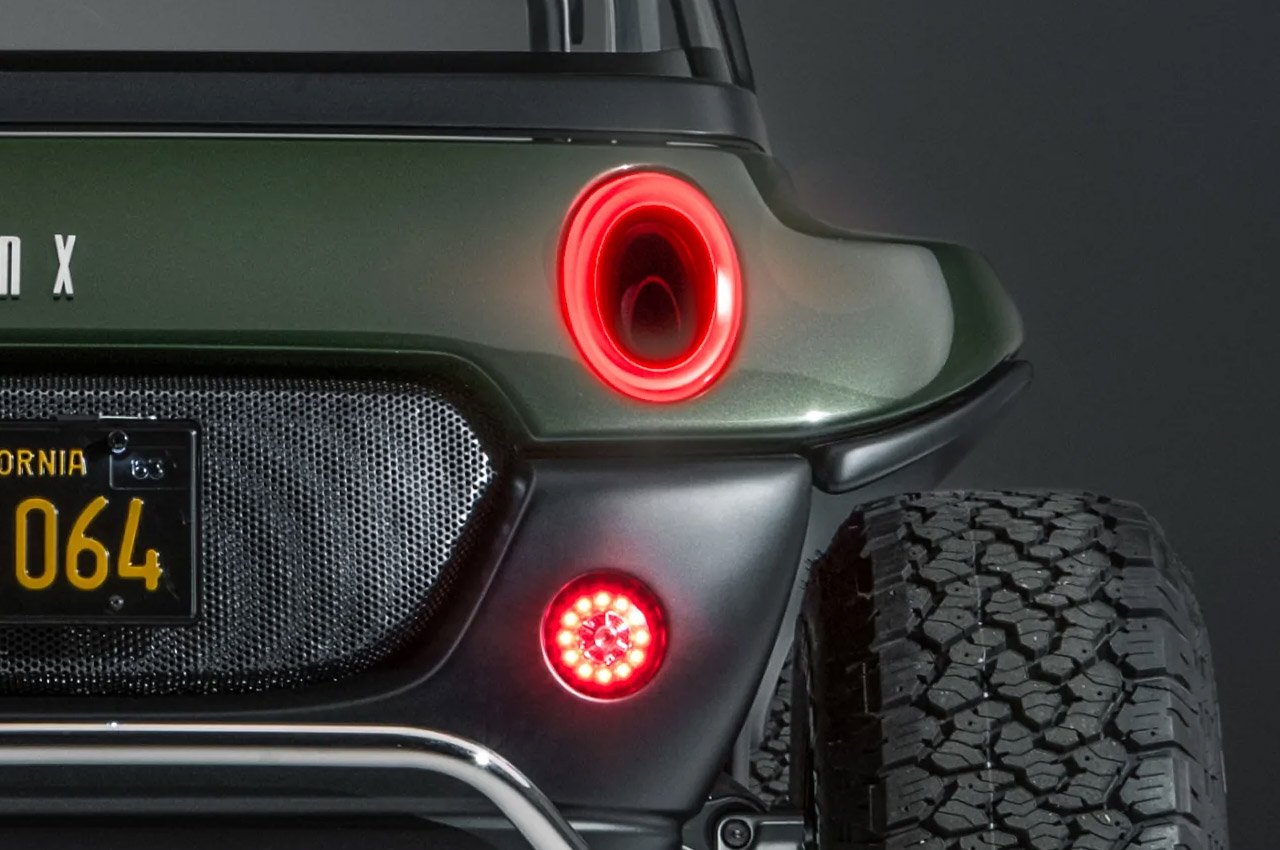 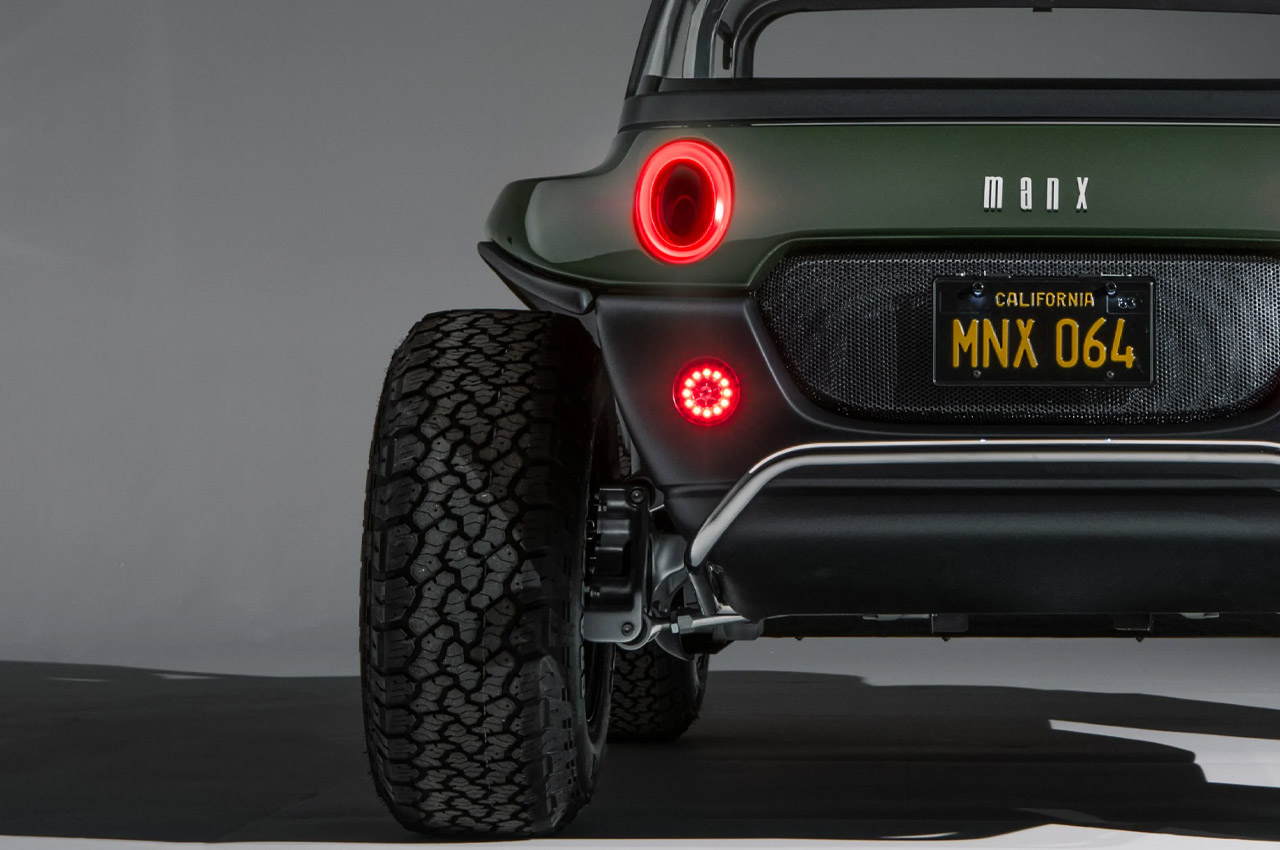 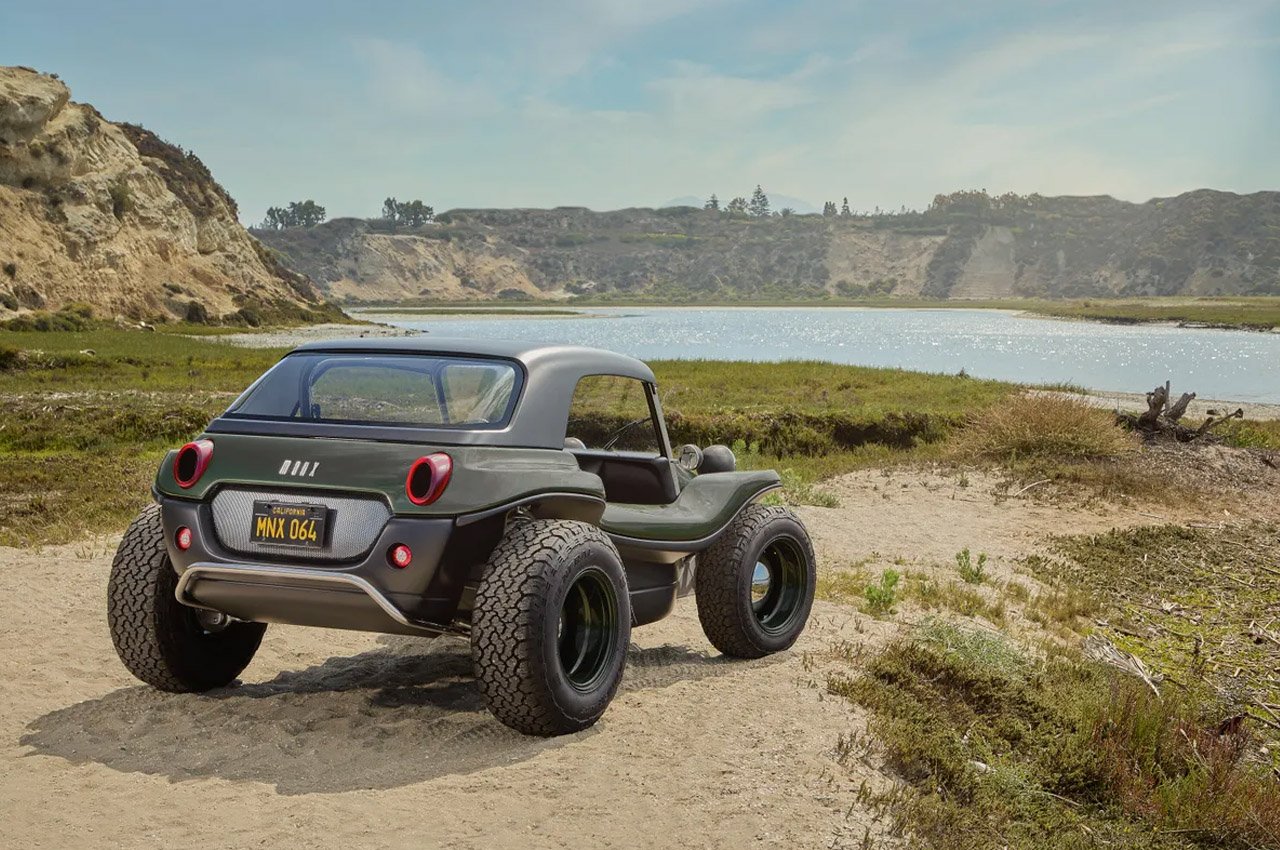 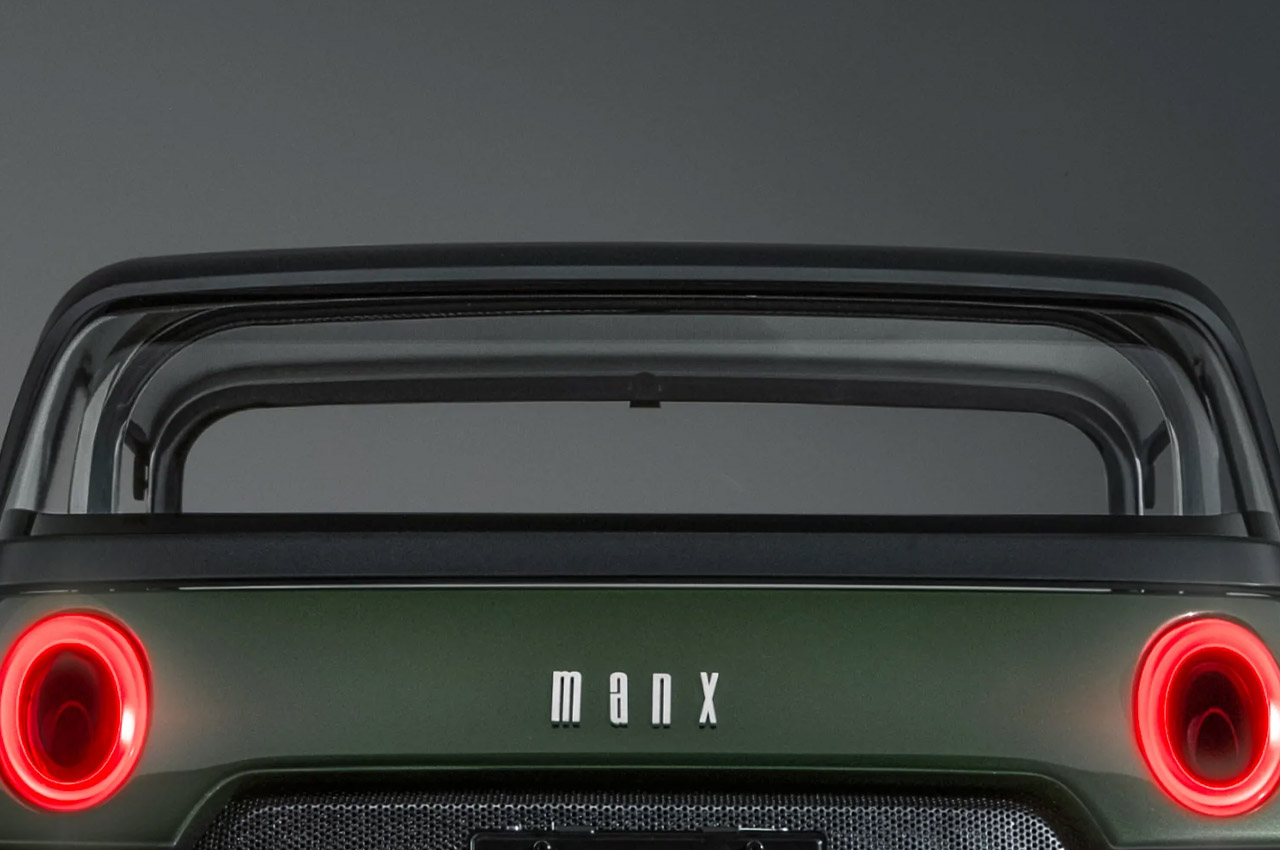 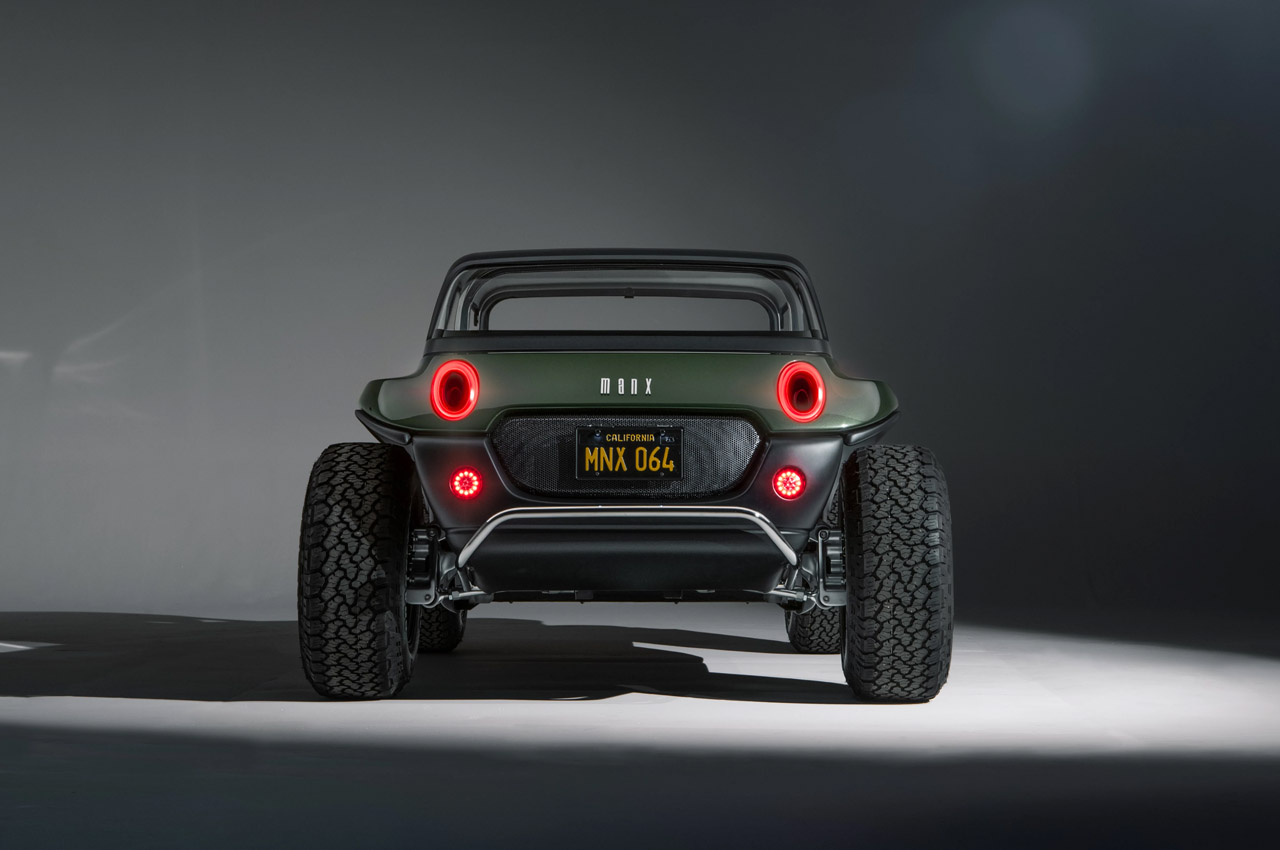 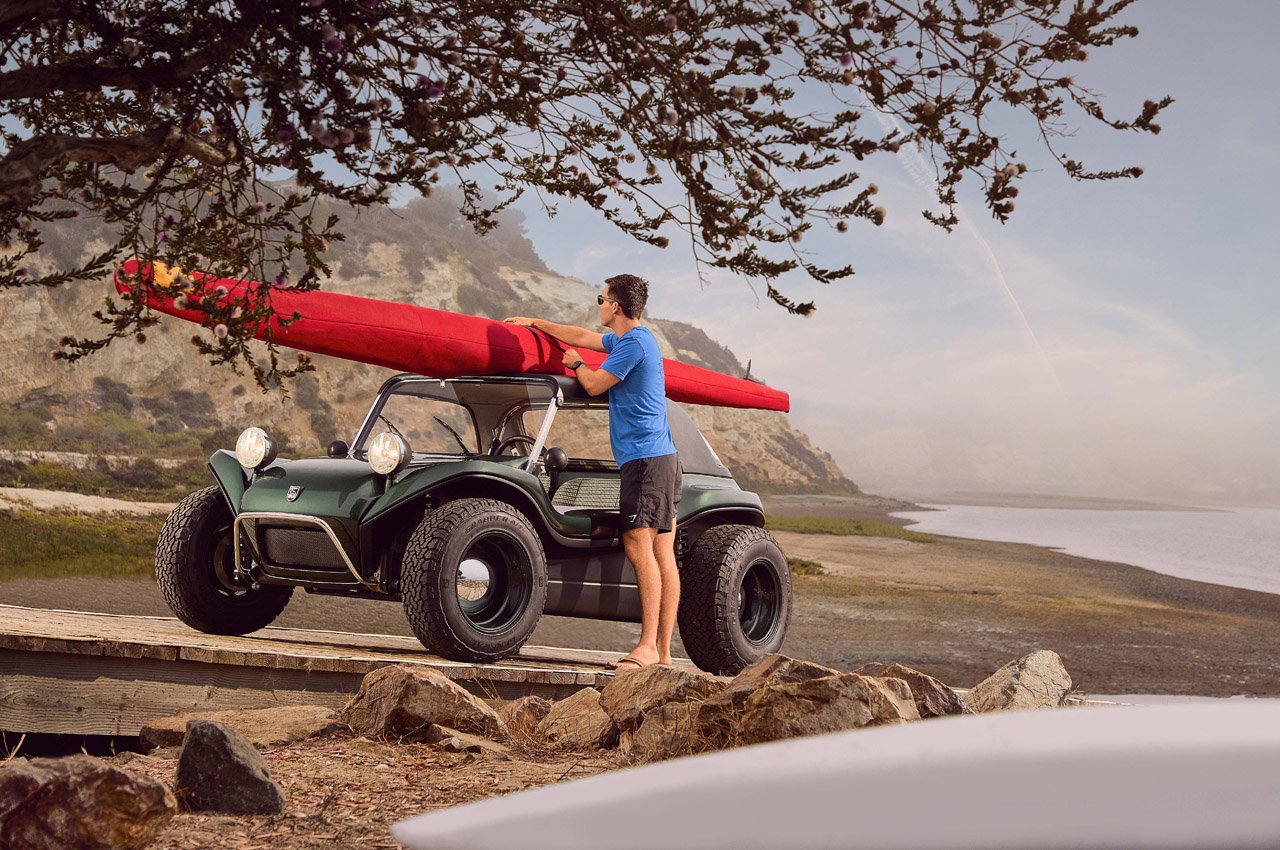 Not even a lightsaber could bust it. This is the “Energy Lock” from designer Young Suk Kim. Alas it is not the kind of lock…

Keeping with the late trend of bold headphone designs, the Amazing Headphone features an added visual element on one side. Now the music can be…

Tired of 2D board games? Gridopolis lets you build your own three-dimensional playing space!

If you remember 3-dimensional chess from the TV sitcom The Big Bang Theory, Gridopolis is a lot like that. Rather than relying on a boring,…

A Seat-belt for your Smartphone

https://www.kickstarter.com/projects/2127120313/arc-phone-case? If anyone knew that big phones were a menace, it was Steve Jobs. He vowed never to make a large phablet sized iPhone because…