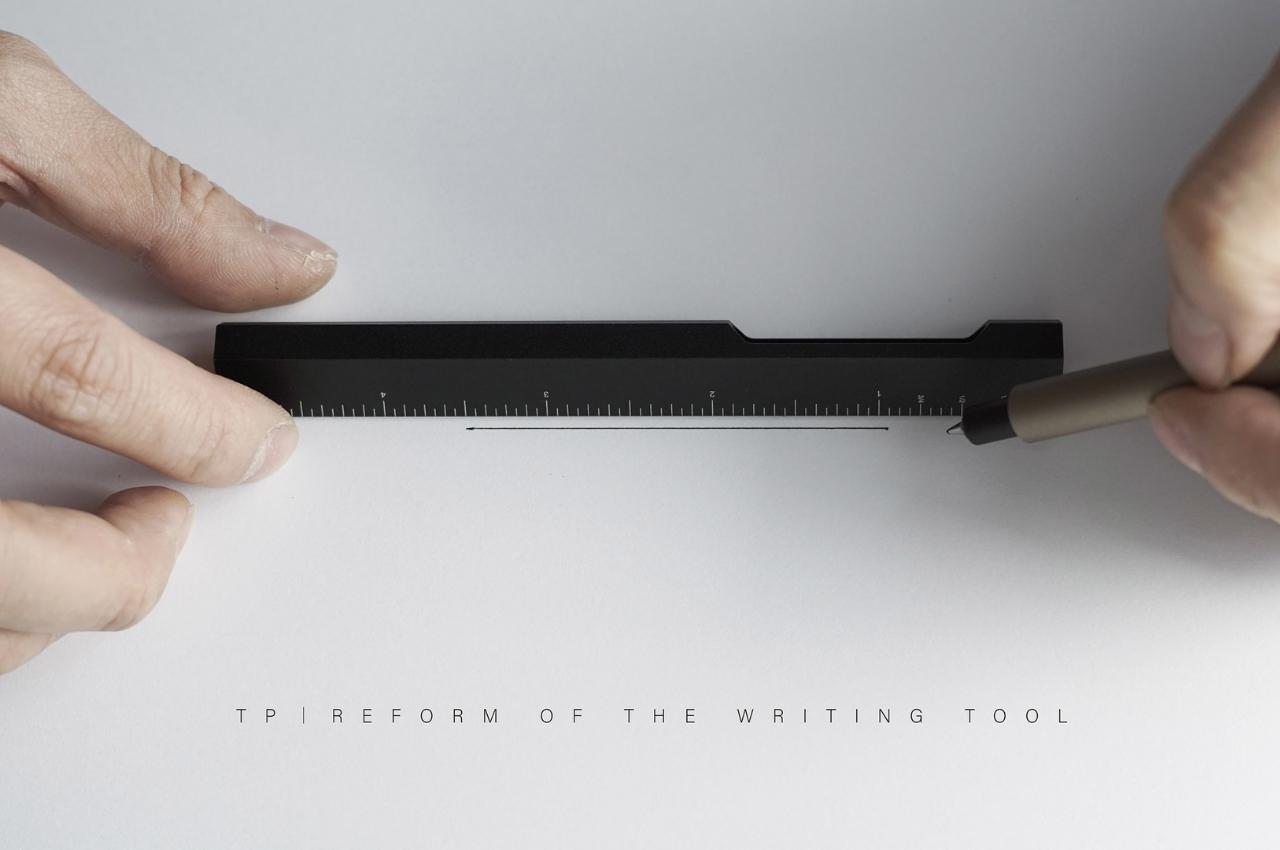 There is a growing market out there of people who are both digital and analog. They are attached to their devices but at the same time also have a lot of analog interests. They post a lot on their social media but also keep an actual, physical journal for their more private thoughts. There are those who have all kinds of latest gadgets but also love to collect pens. Okay, I’m talking mostly about myself but I know there are a lot of people like me out there. And when it comes to pens, my tribe will collect all the usual and unusual pens that we can find. 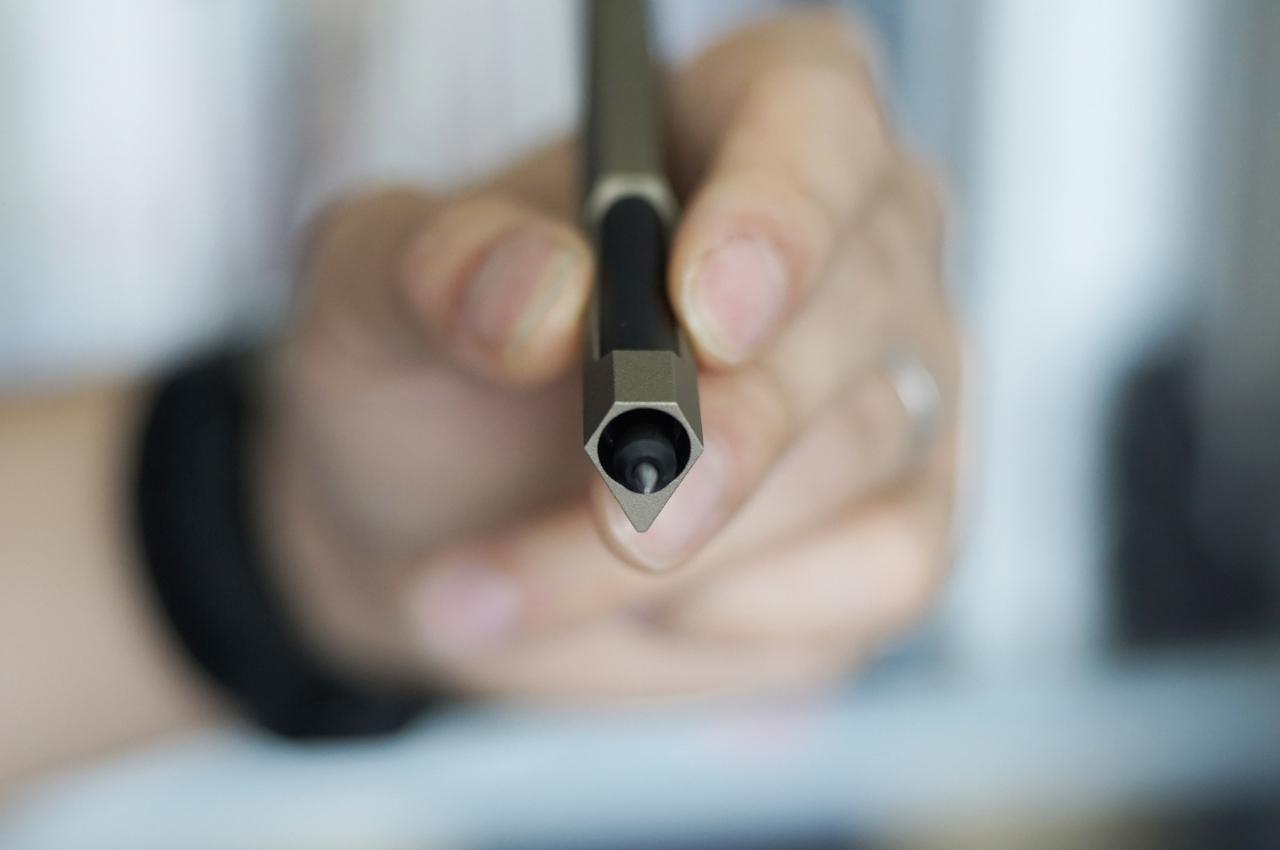 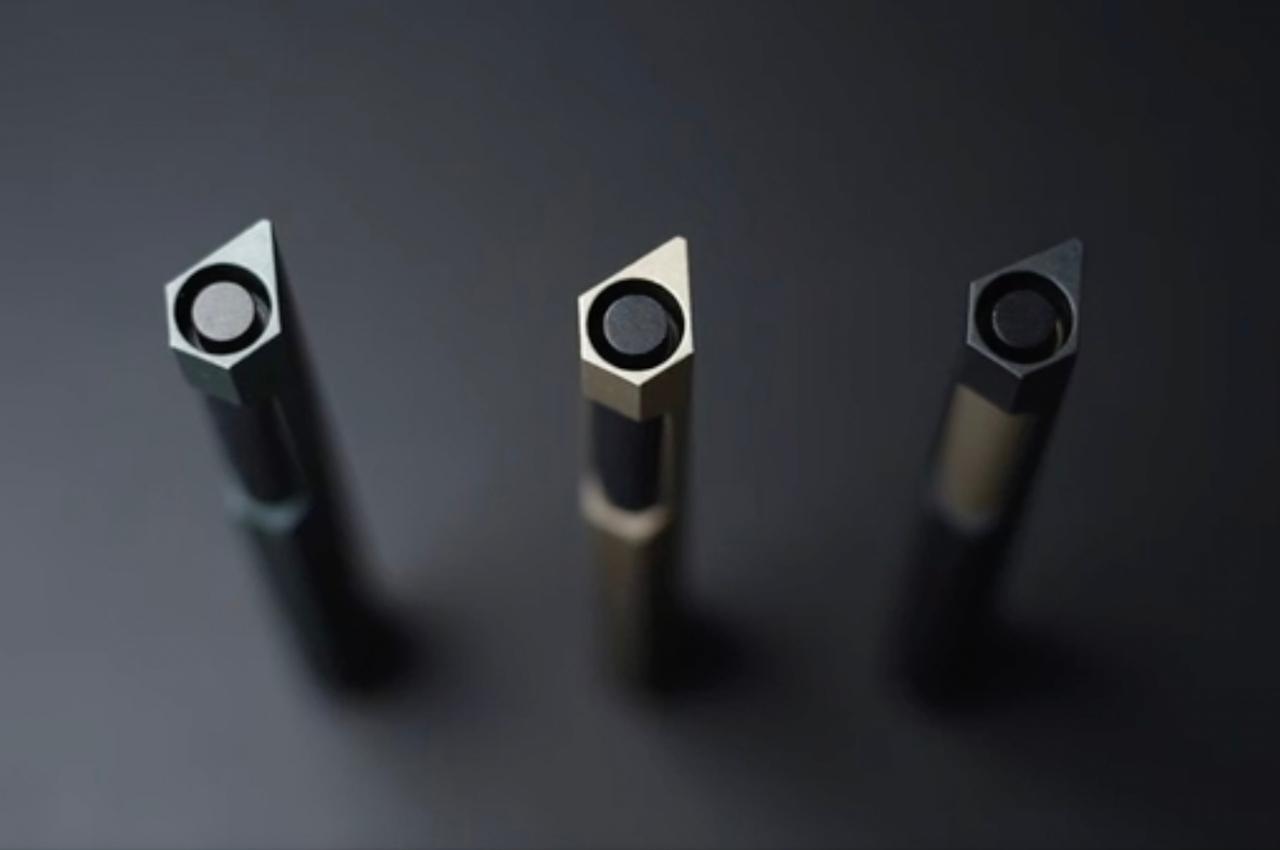 The TP Pen aims to “reform” the writing tool. Basically, it’s a concept for a pen that can not just write on paper but can also serve as a ruler, marker, and a stand if you’re not using it. What makes it unique is the “trixagonal” cap that lets it become more than just a pen. The shape is inspired by the New Age sacred geometric pattern called The Flower of Life. Some believe that this pattern holds some answers to the Universe and all living things and so the designer gets their energy by incorporating this design into their concepts. 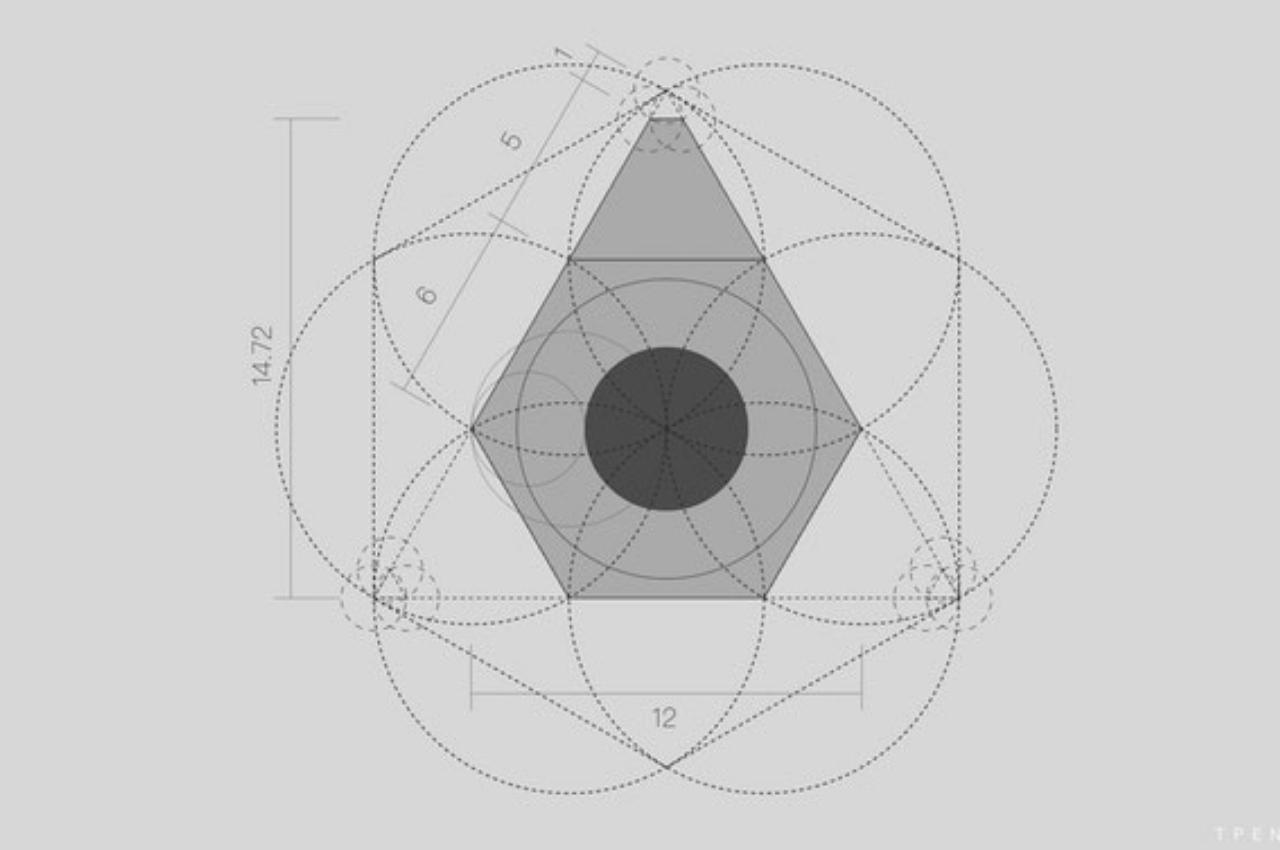 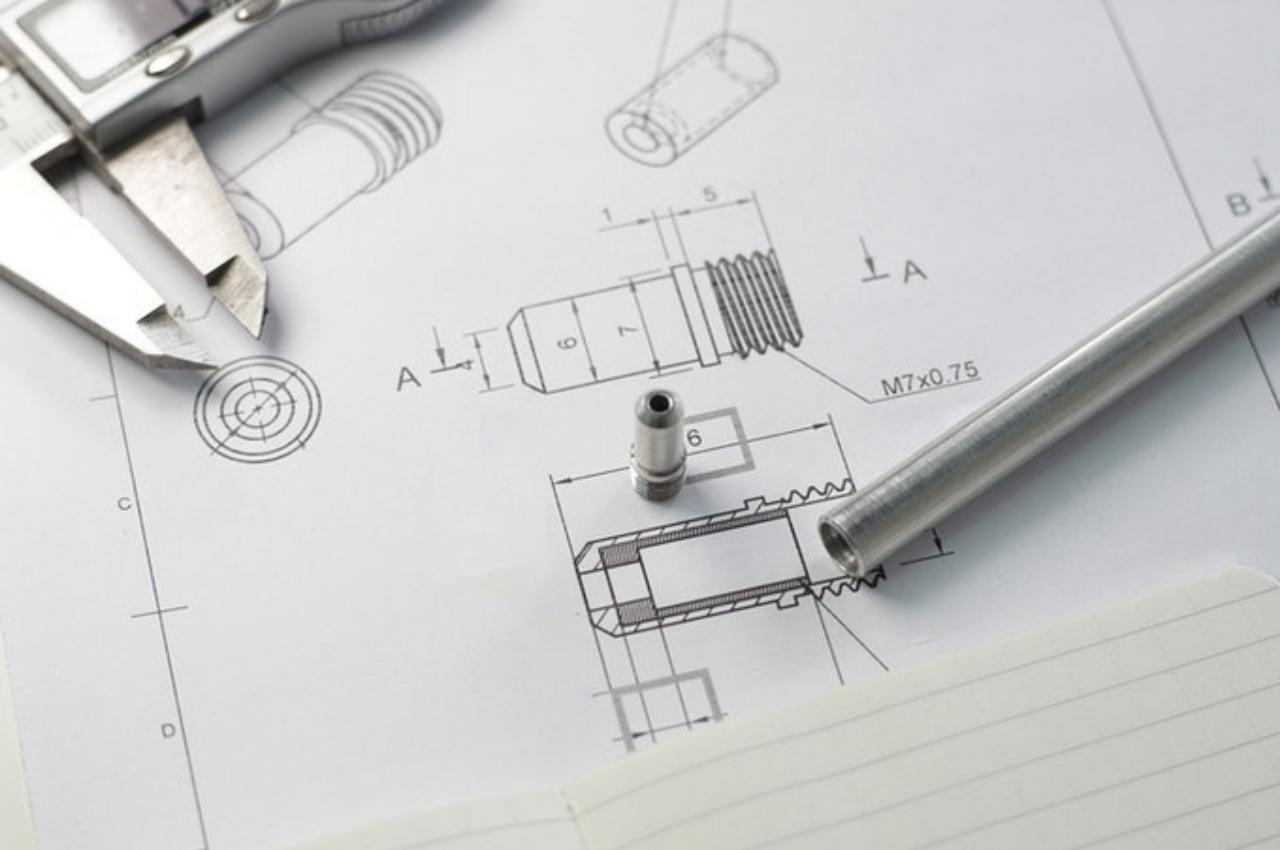 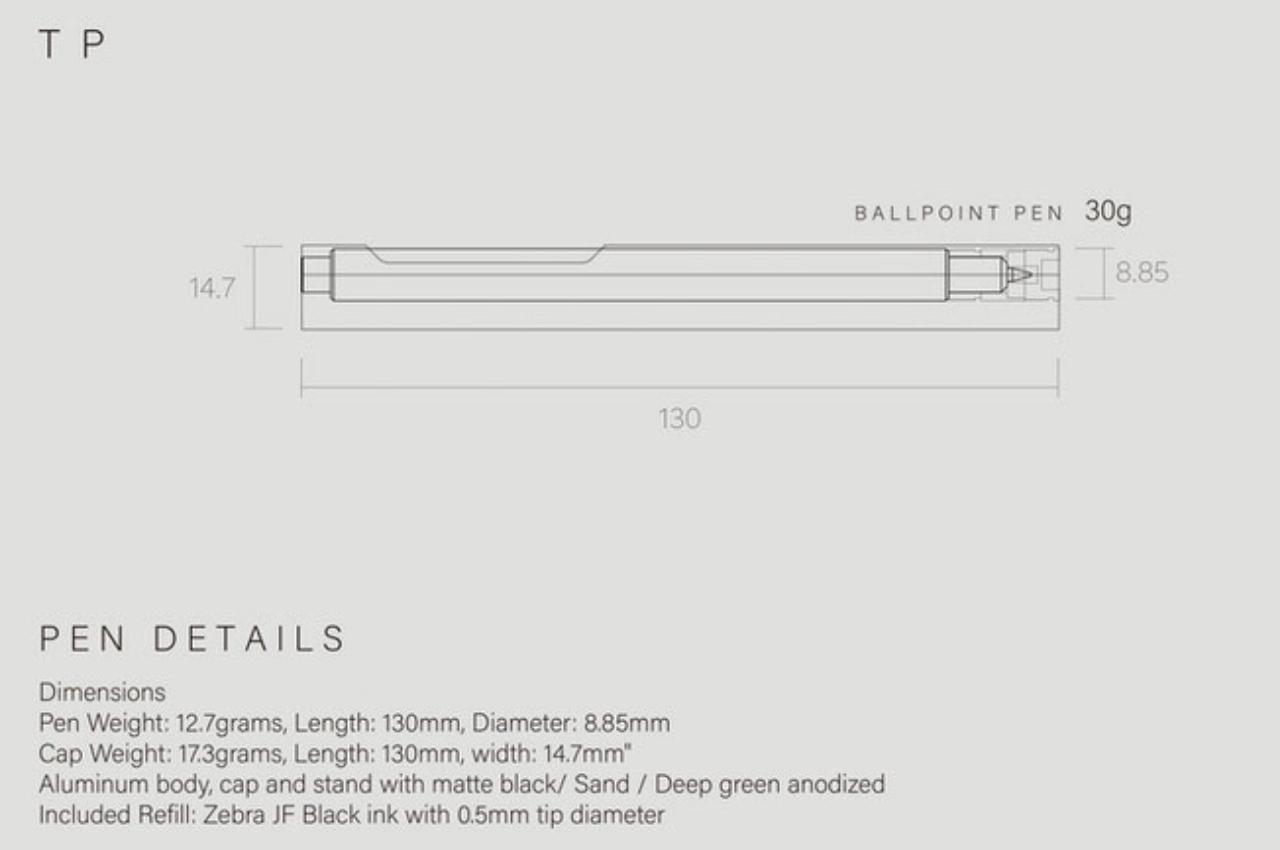 It’s called TP because it’s a sort-of triangle pen. The cap itself is trixagonal, incorporating both the triangle and the hexagon in the cap and in the tube. The main body is the pen itself and it is encapsulated inside the tube that serves as your ruler if you need to measure or draw lines. It can also serve as the pen holder or a book marker. When you just want to use the pen, you slide it out of the tube. You can still use the pen within the tube if you want to use something that has a better grip, just like the pencils we used when we were young. 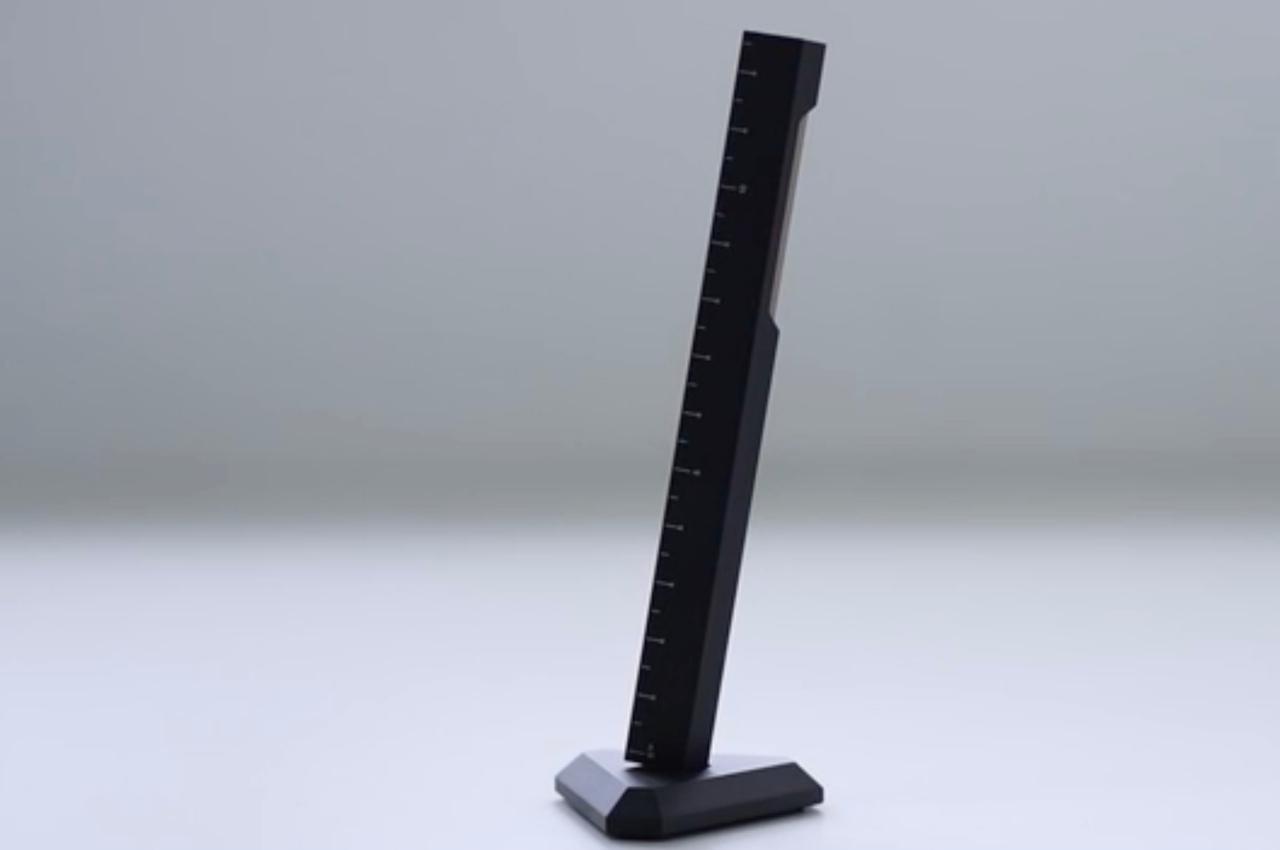 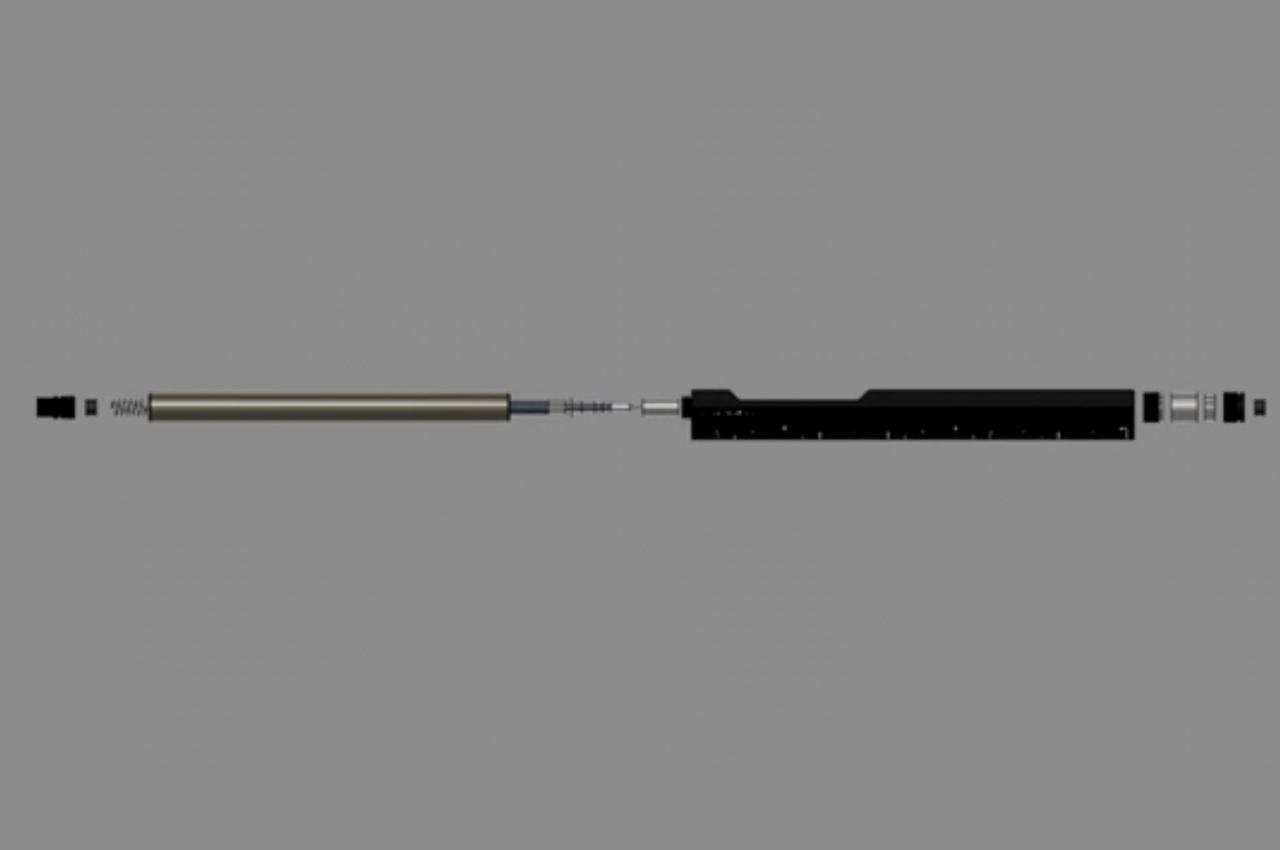 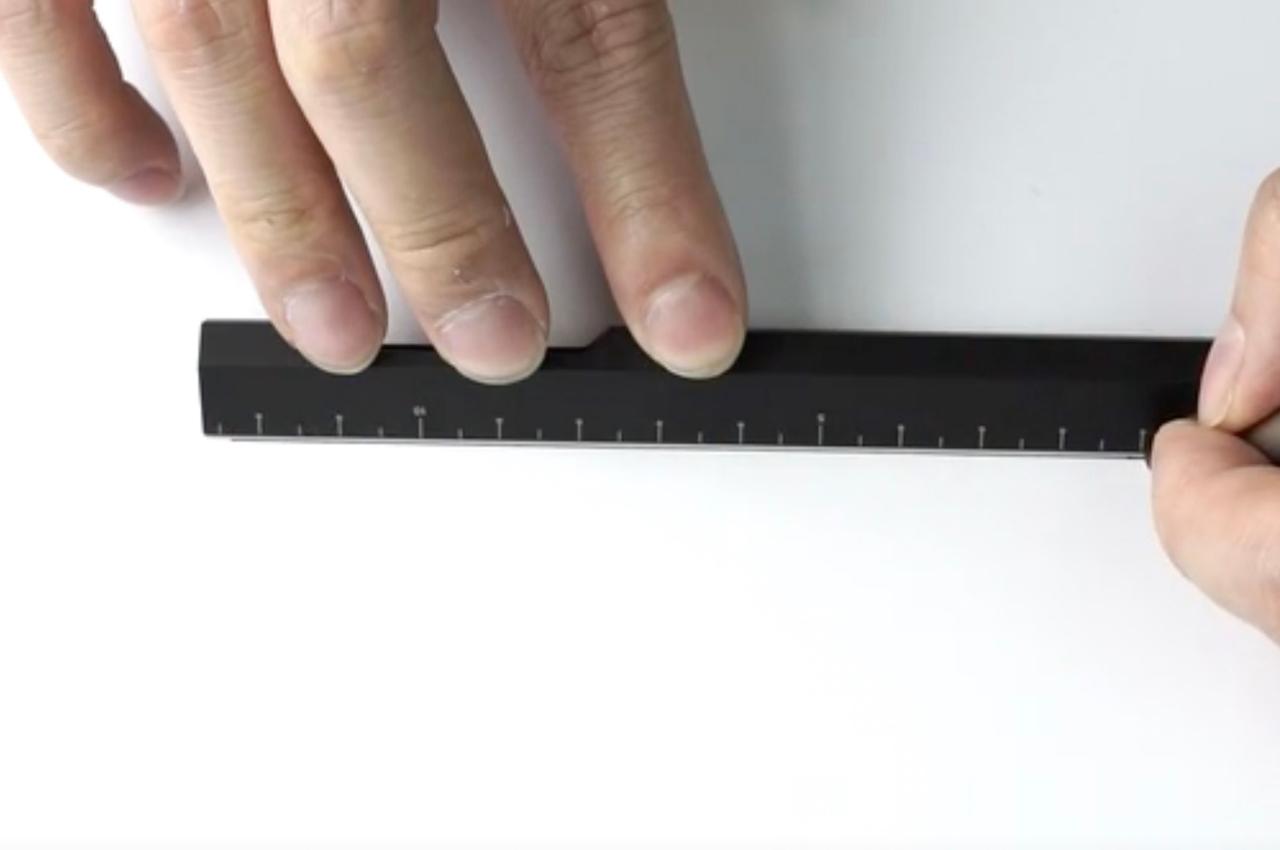 The TP is made from 6061 aluminum, giving a minimalist and industrial aesthetic just like a lot of the mechanical pens and pencils we’re used to. It’s in the shape and the functionality that this concept stands out. There are three color variants in the renders: Matte-Black symbolizing the universe, Sand for the earth, and Deep-Green representing trees. I’d like to order all three versions please. Well, of course when this becomes something you can actually buy. 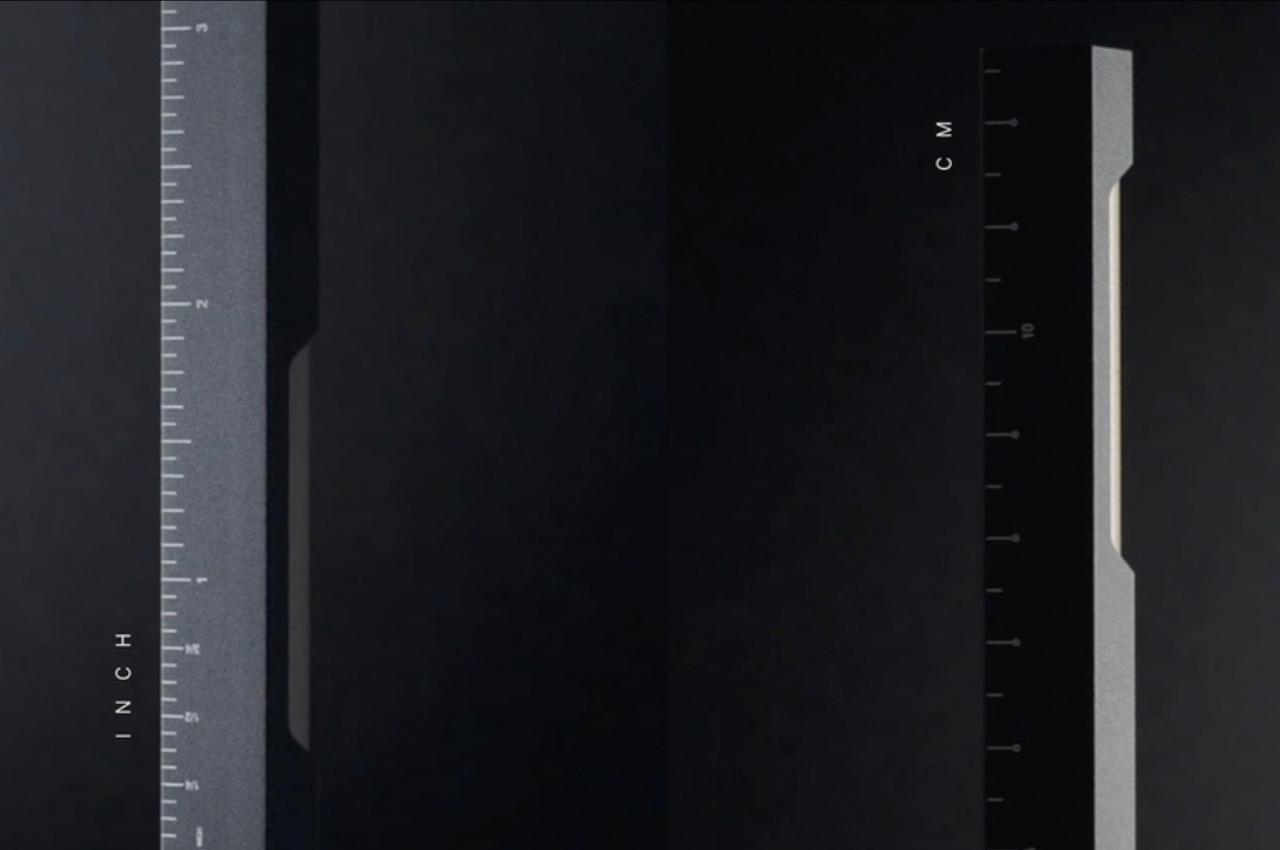 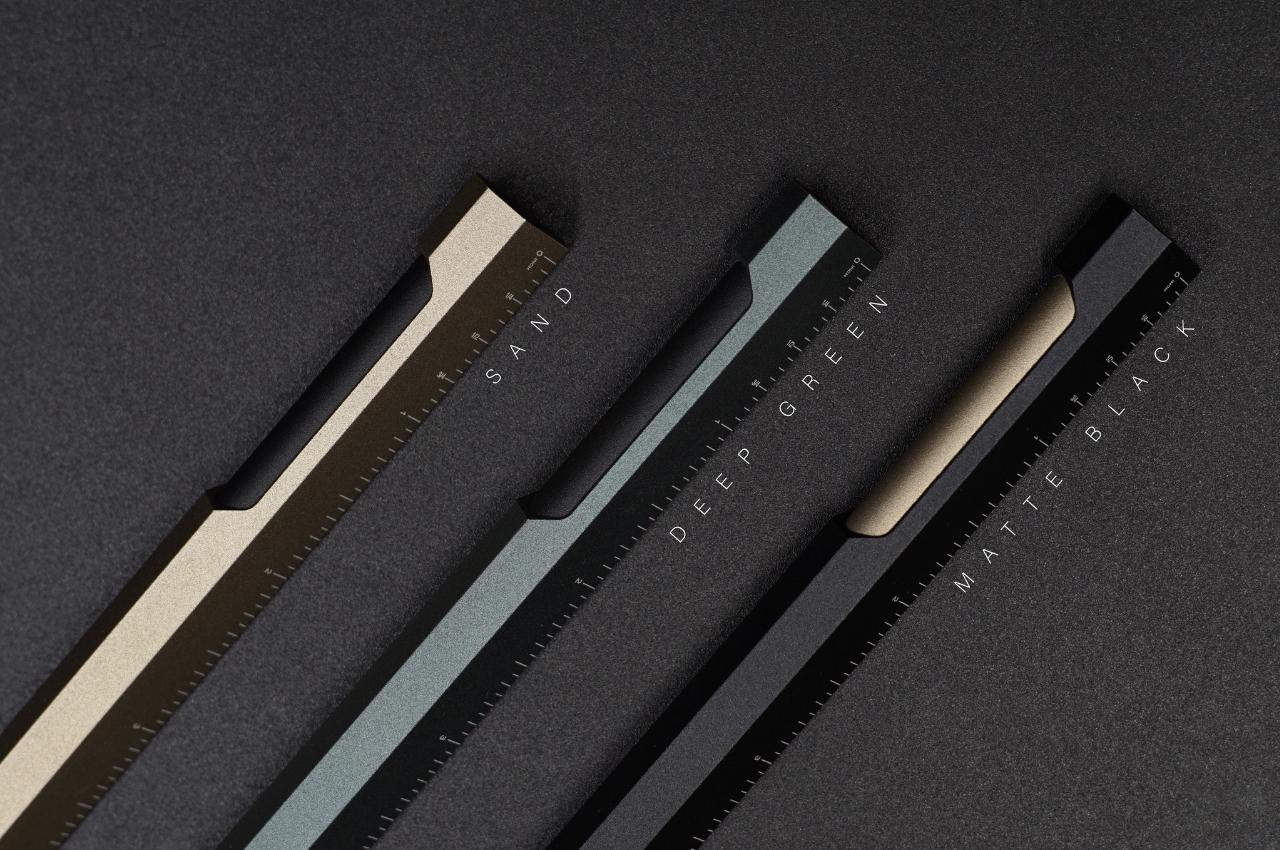 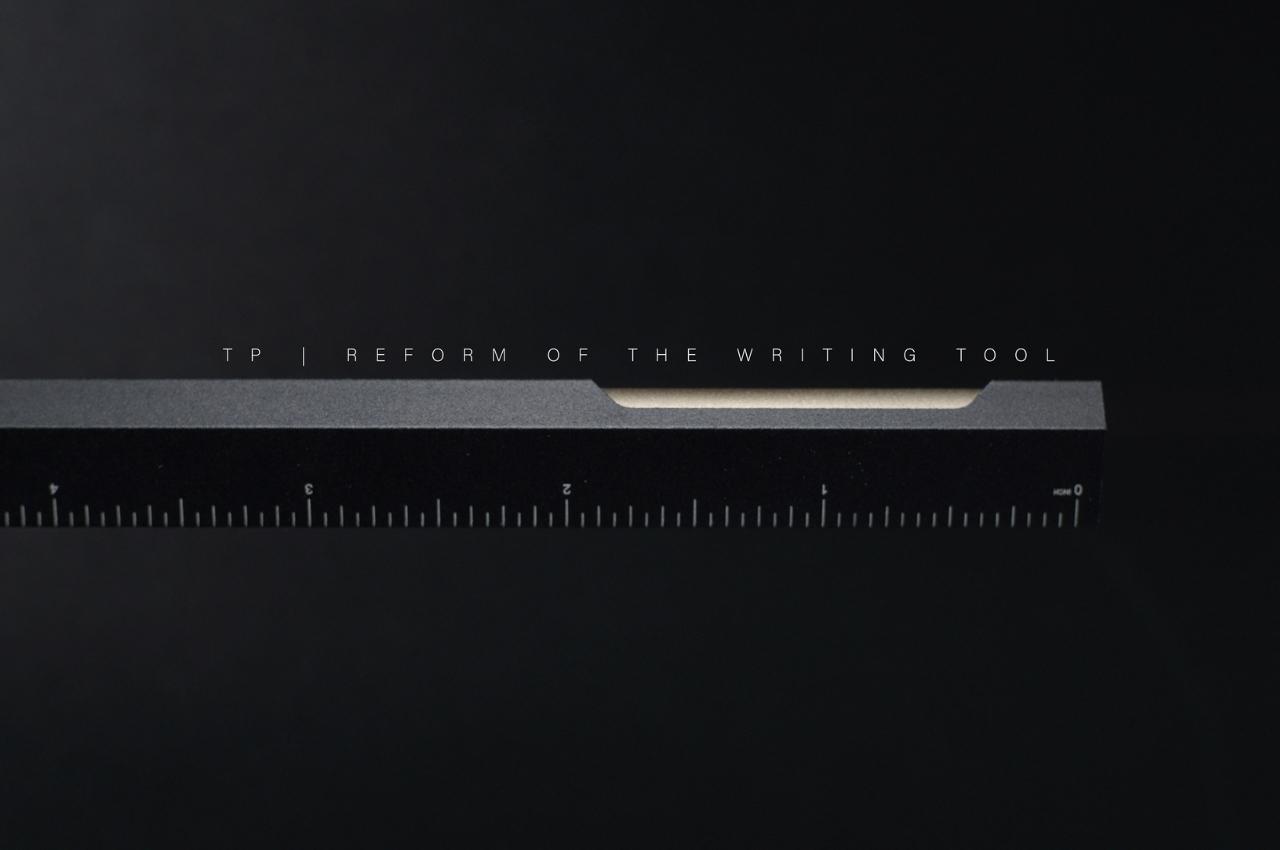 I have had so many fights with my husband and kids over wet towels. I mean, how much time does it take to go and…

Just last week we provided you with a preview to the highly anticipated, not to mention comprehensive, Salone Internazionale del Mobile, one of the world’s…

Designed for National Geographic, this collapsible camping furniture that fits in a suitcase is your perfect outdoor companion!

There are many types of campers and camping regimes. Some travel with friends and family to the remotest wilderness and others like to drive their…