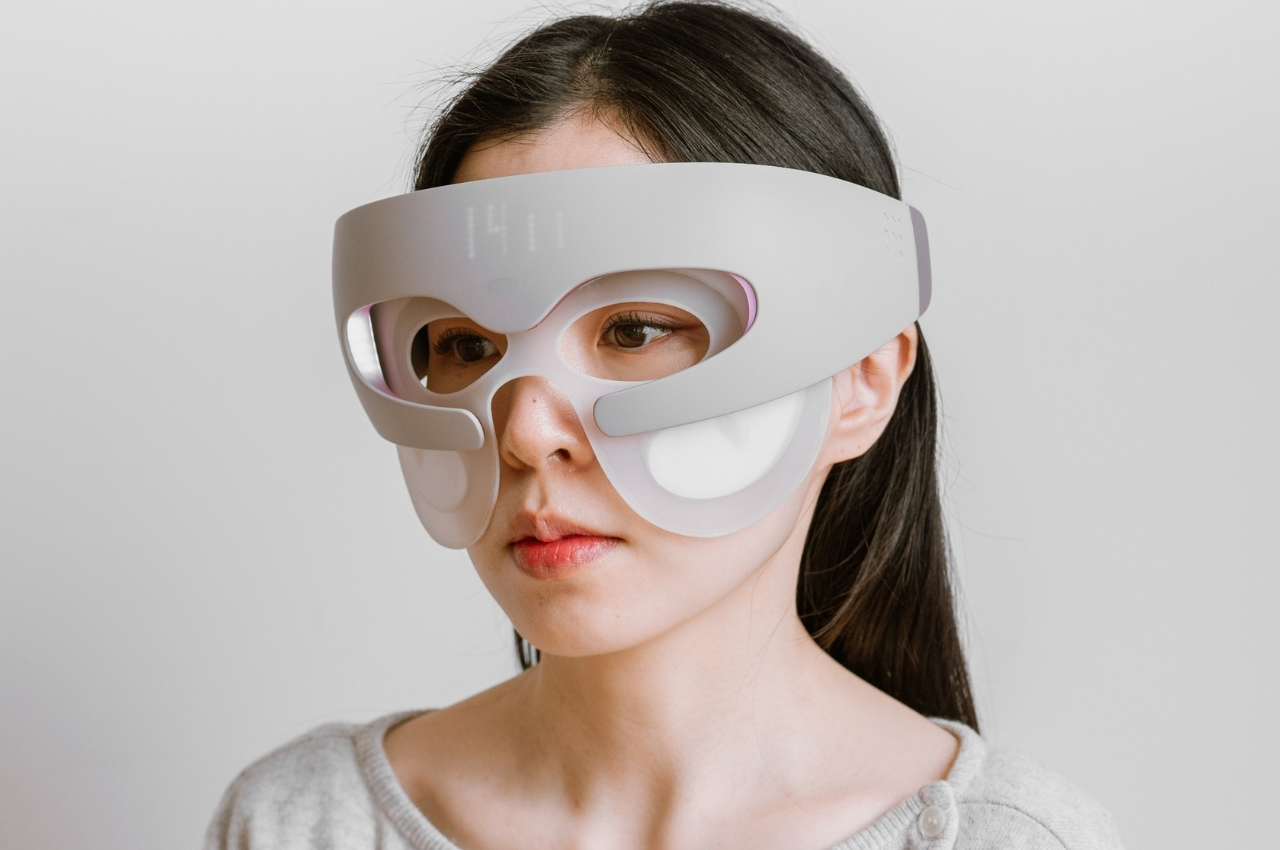 Whenever I watch Korean dramas or music videos of K-pop artists, I always marvel at how most of their stars have such beautiful, flawless skin. I’ve gotten into a mostly Korean skincare routine as well, even though I know that genetics plays a large part of it as well. Still, it doesn’t really hurt to take care of your skin, particularly your face, especially as age starts creeping up on you. Technology has also been playing a part in some people’s skincare routine and this concept for a skincare device is not something far off in the future. 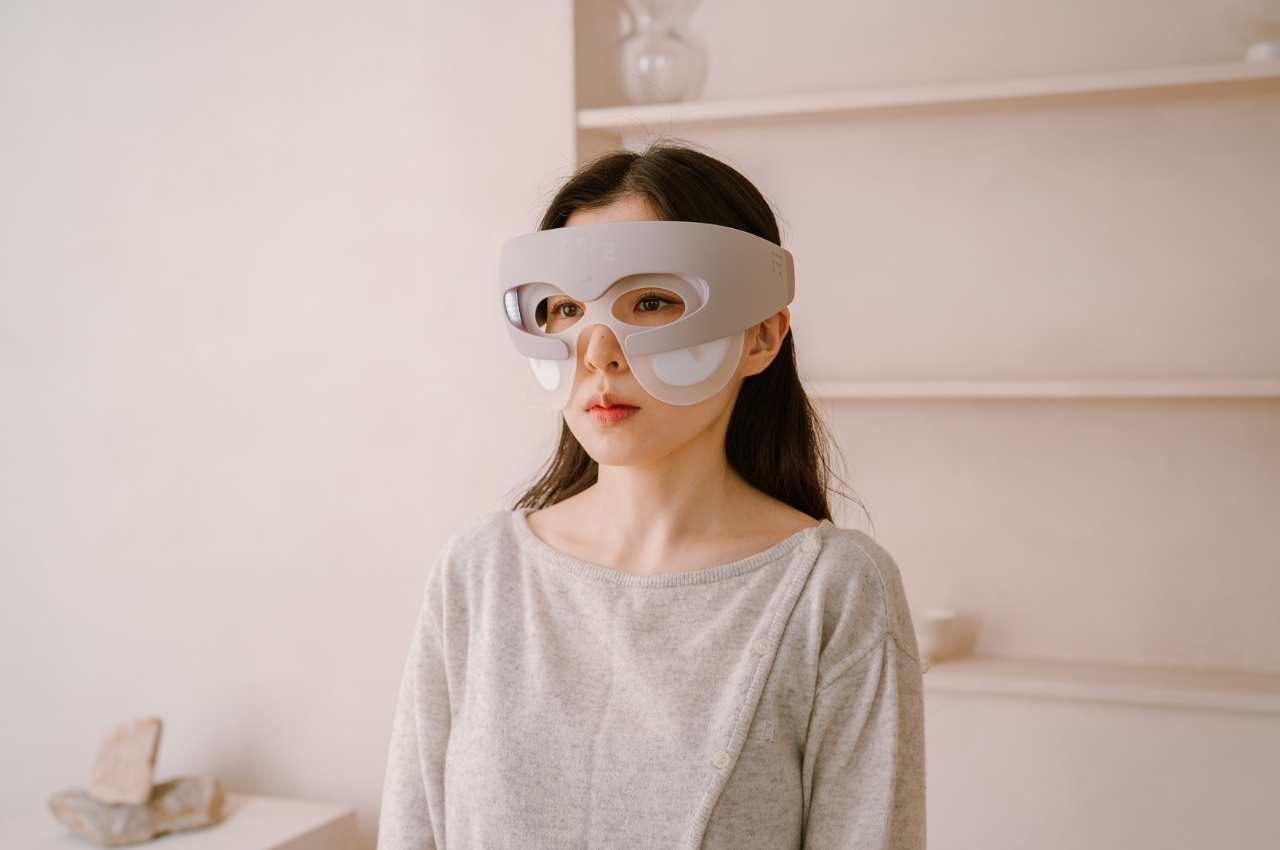 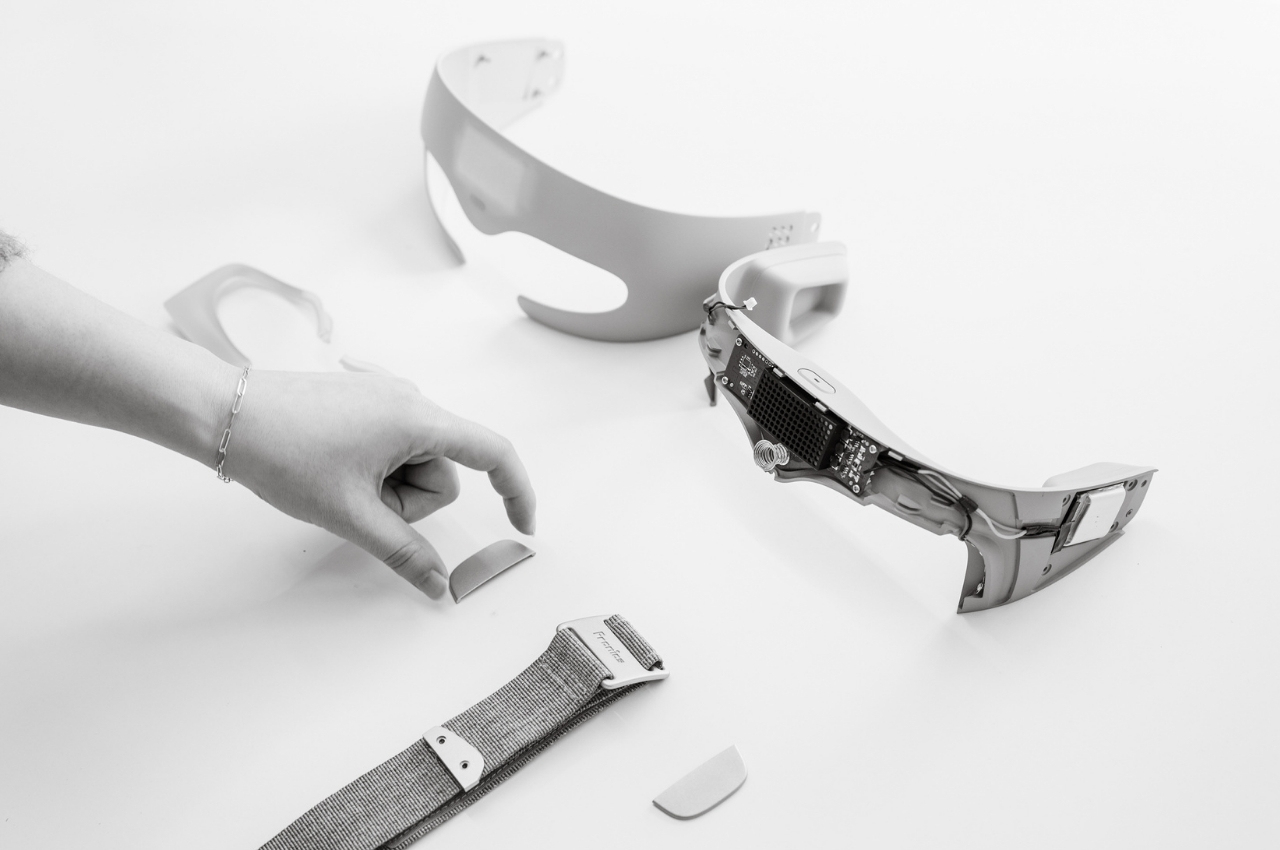 A South Korean tech startup approached the designer to come up with a wearable device that would use micro-LED technology to treat some skincare conditions. What they came up with is a device that acts like a regular face mask rather than some of the regular hard material LED mask devices. It has a more attached fit to the face so that means the micro-LED technology can do its thing and give you better skincare, at least in concept. 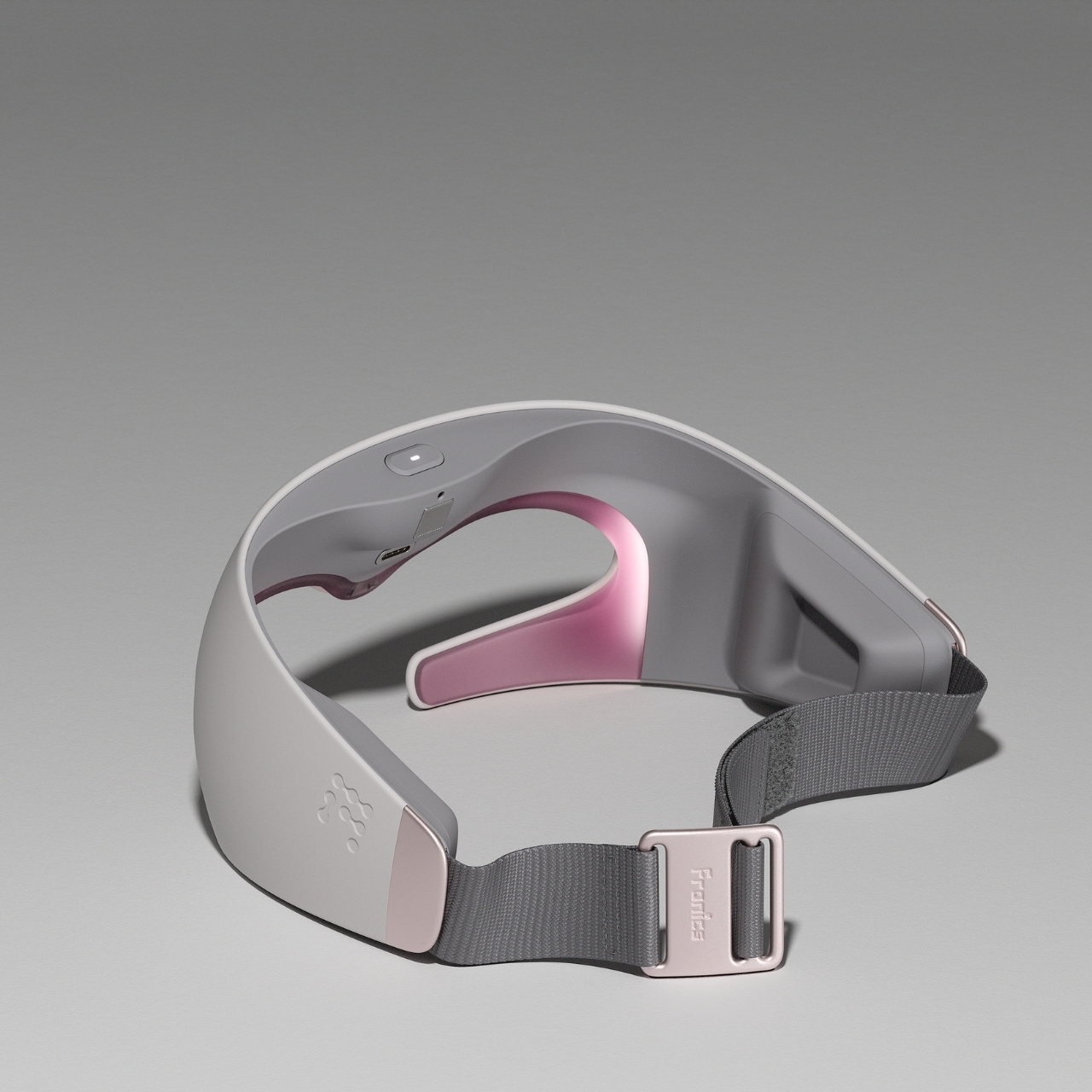 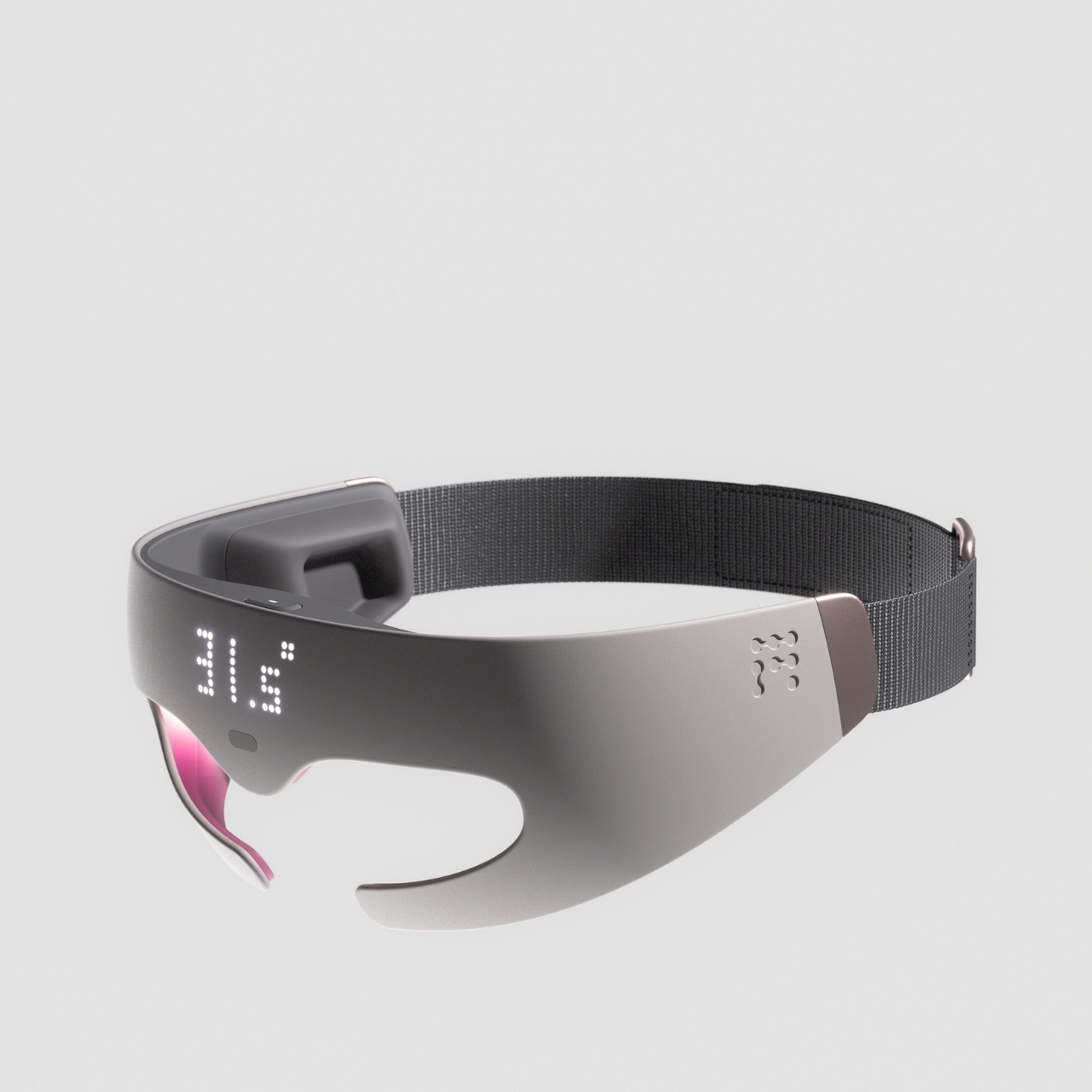 The design for the device has two parts, the mask unit and the controller unit. The mask unit is attached to the controller. The latter also serves as the power source and the display so you can check the skin temperature as well as the battery level. You just have to look into the mirror so you can read the display if you’re wearing the mask. The unit has an open design so you’ll still be able to do other things while wearing the mask, like write in your journal or read a book. You can still browse your phone of course but we recommend doing other things while doing self-care. 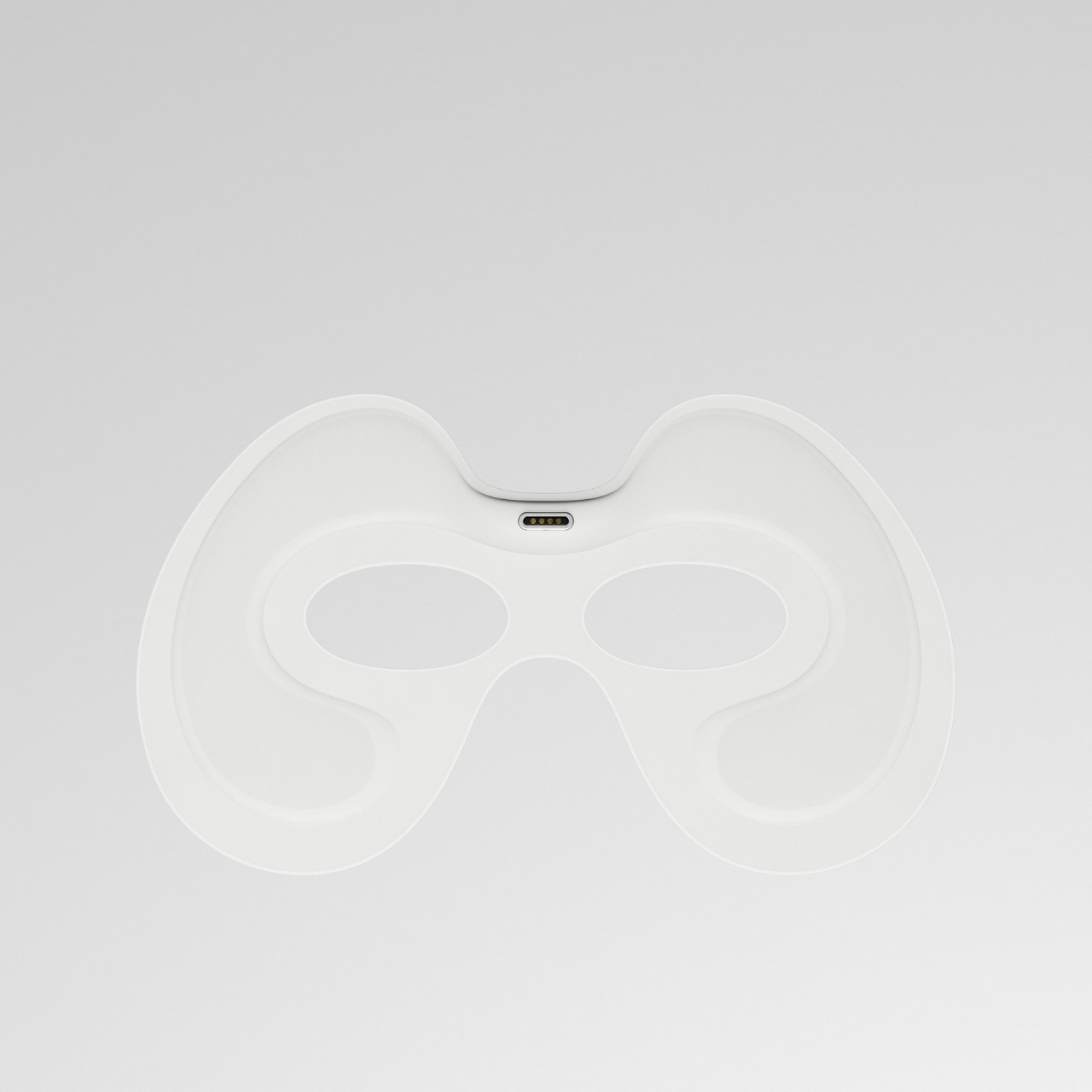 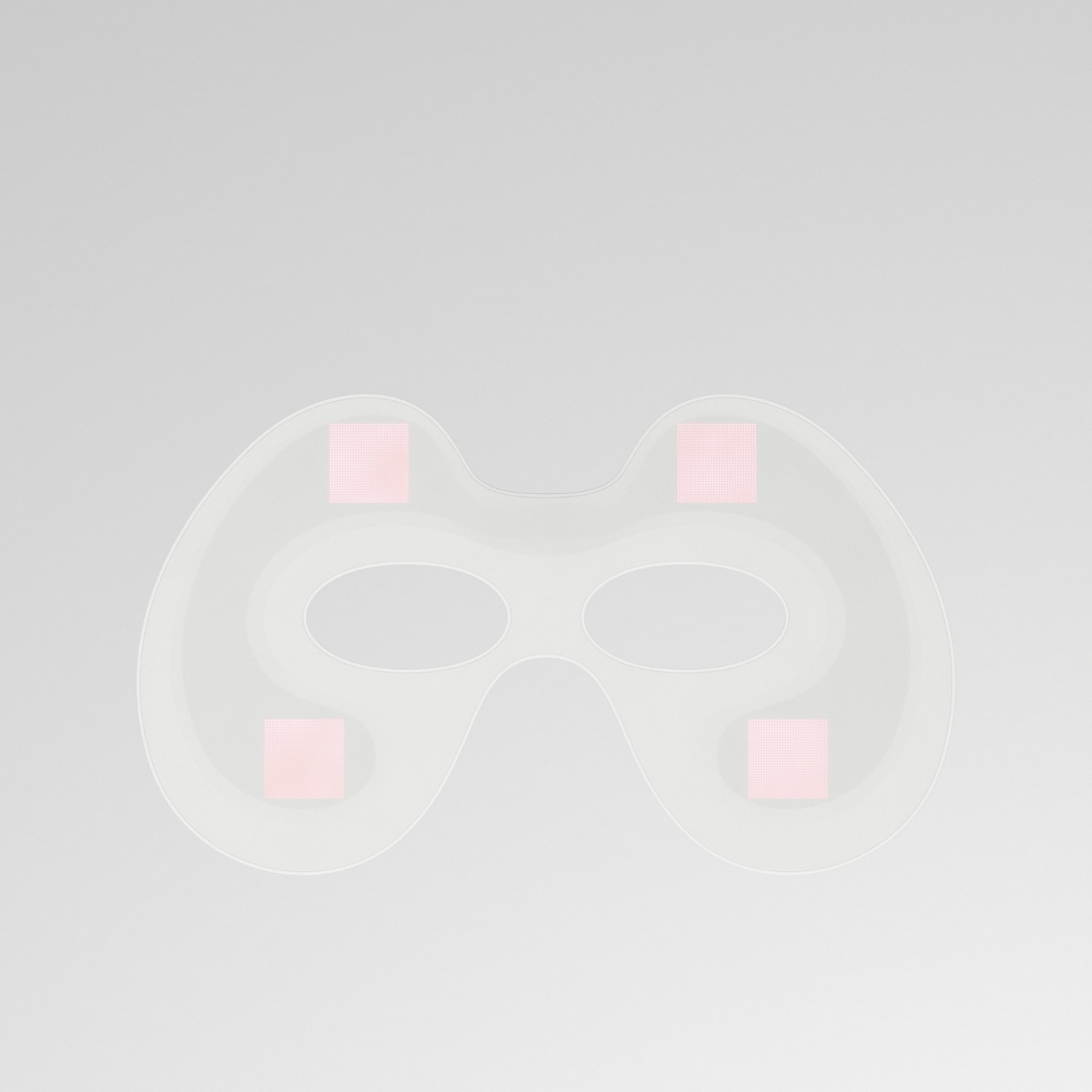 Micro-LED technology is used to treat concerns like regulating oily skin, firming up sagging skin, preventing breakouts of pimples and other skin conditions, and fighting against wrinkles. There is no information yet how the device will actually work but the design itself seems like something I would actually want to add to my skincare routine. 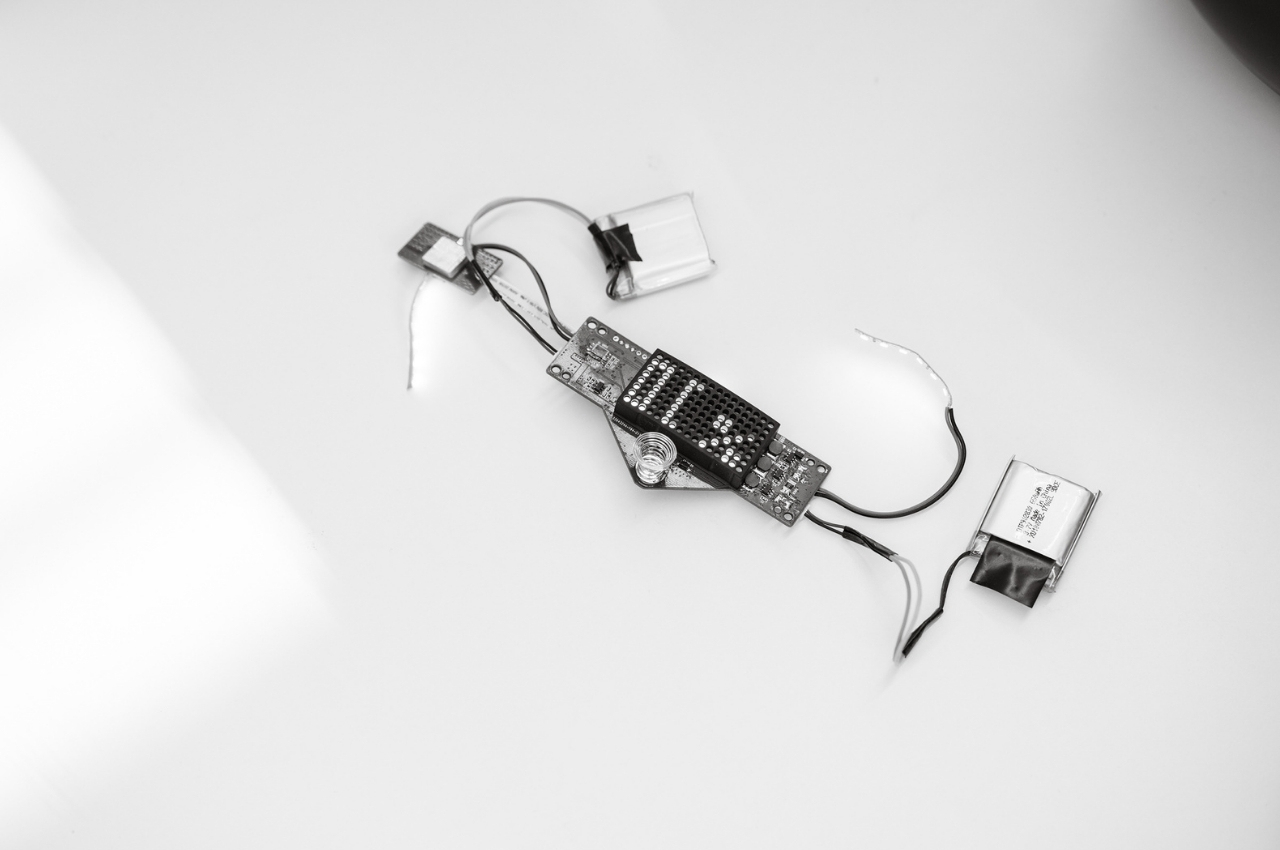 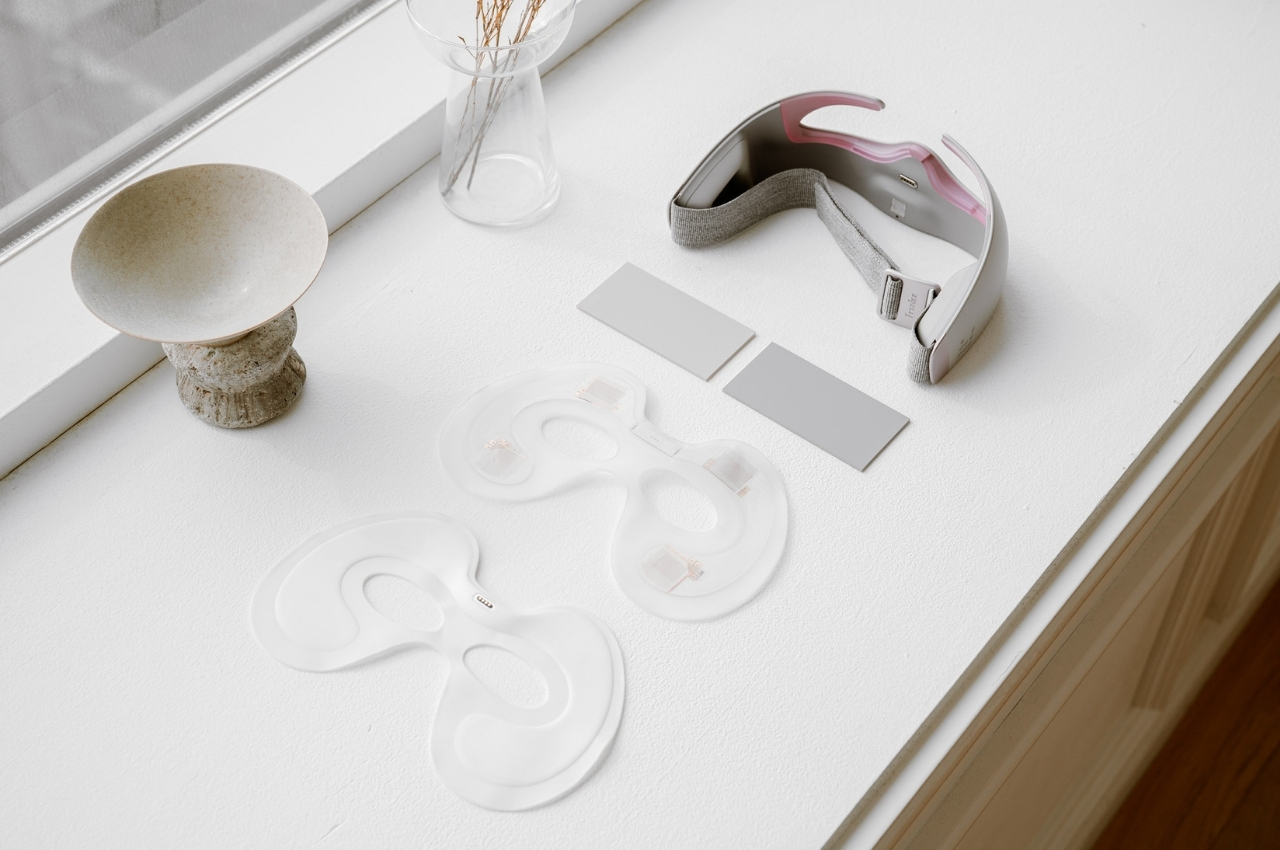 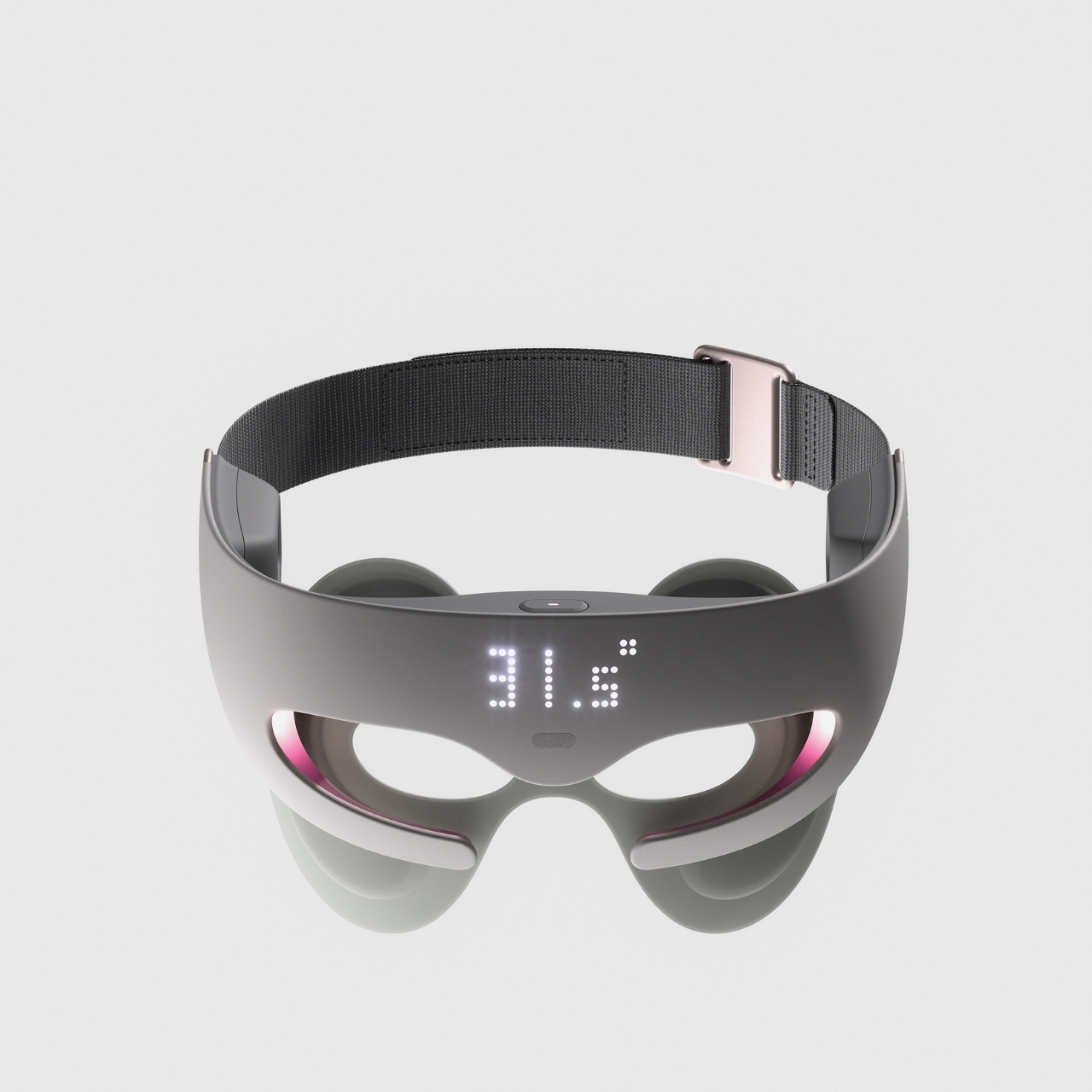 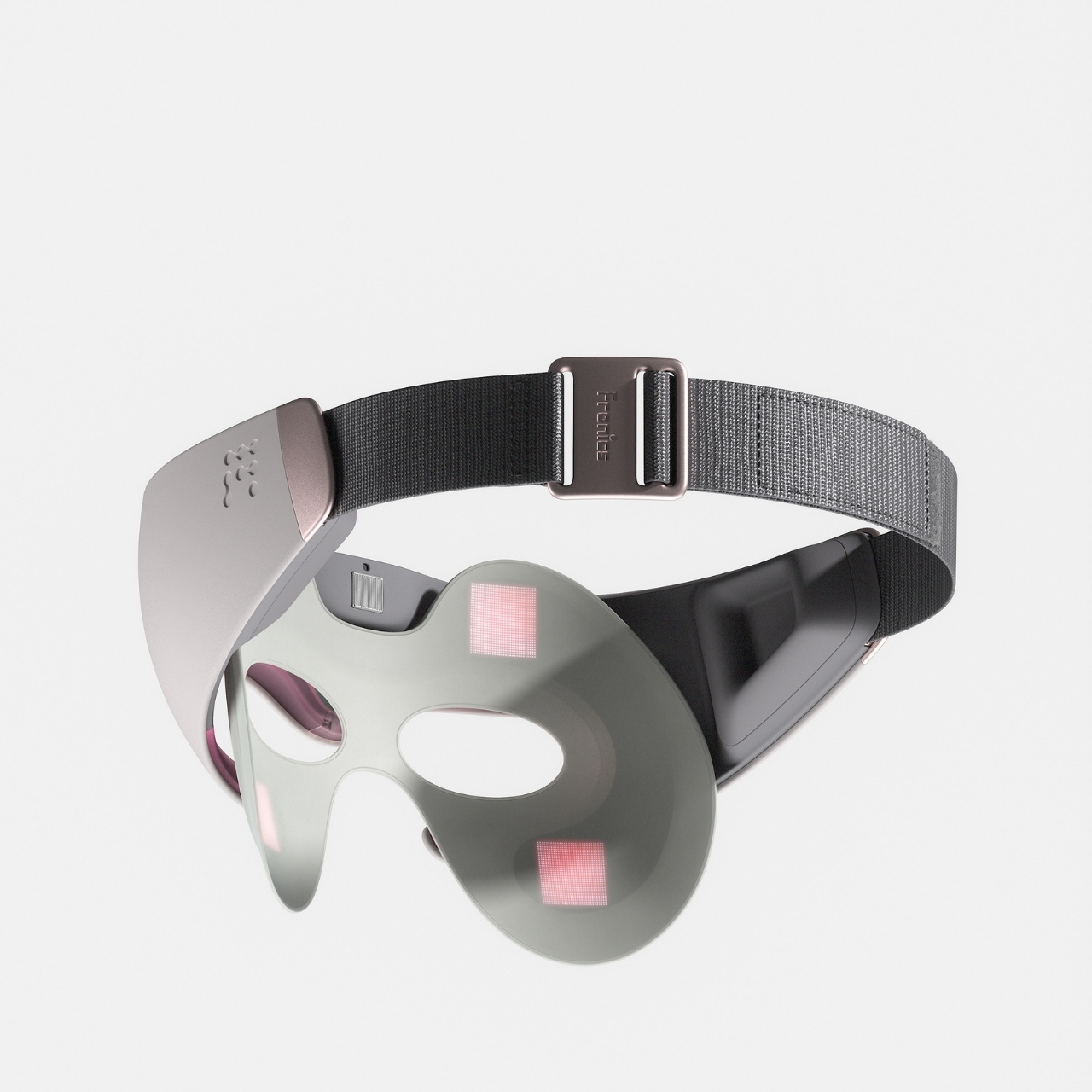 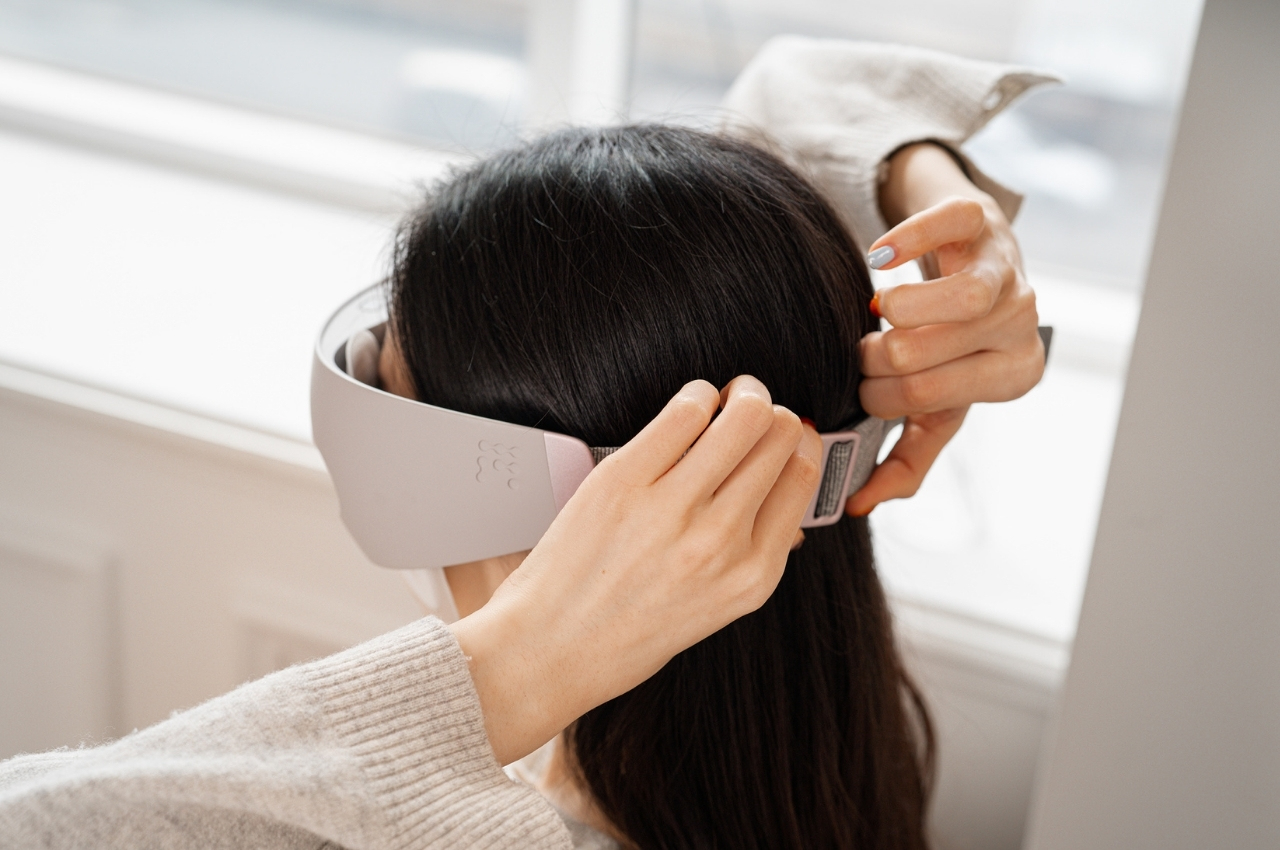 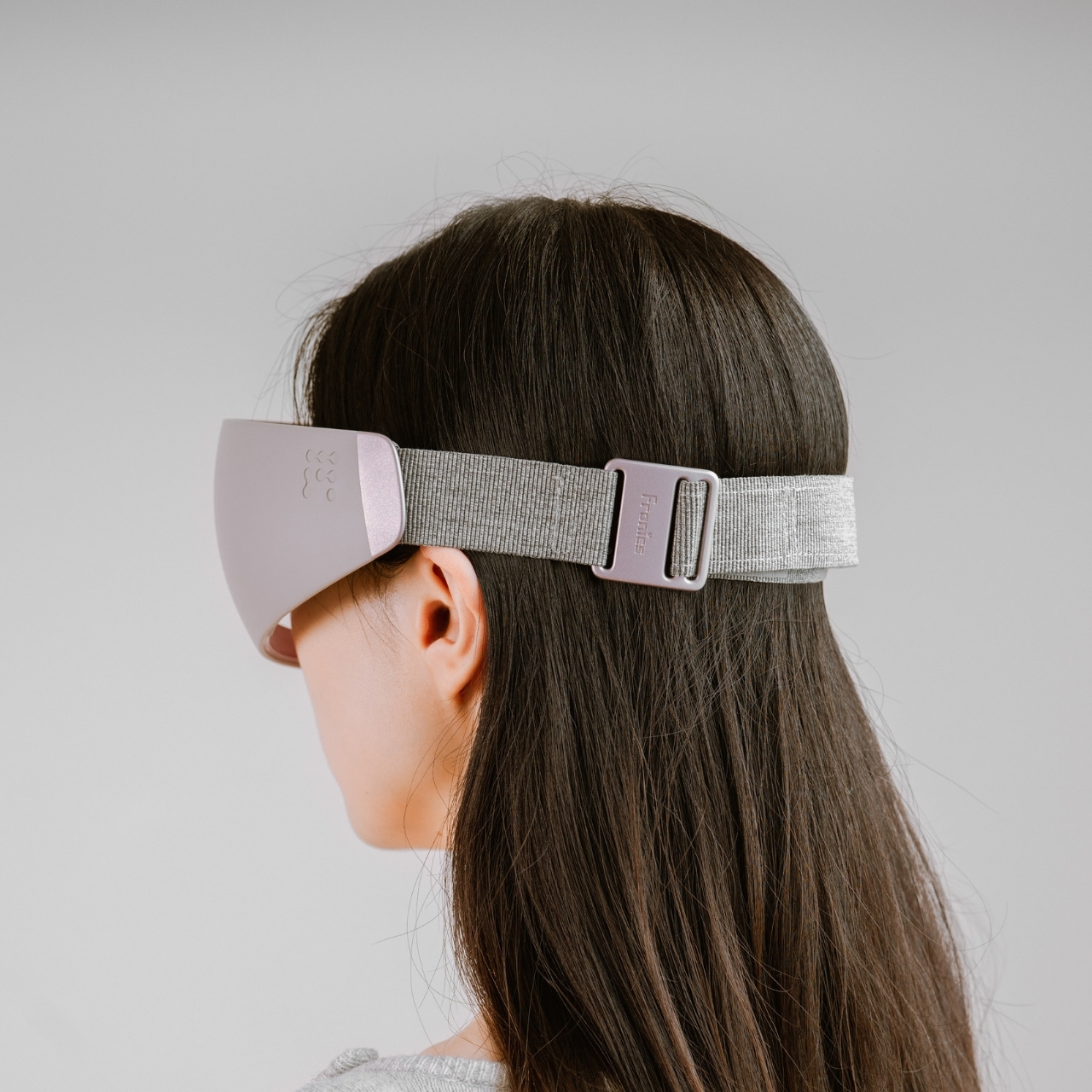 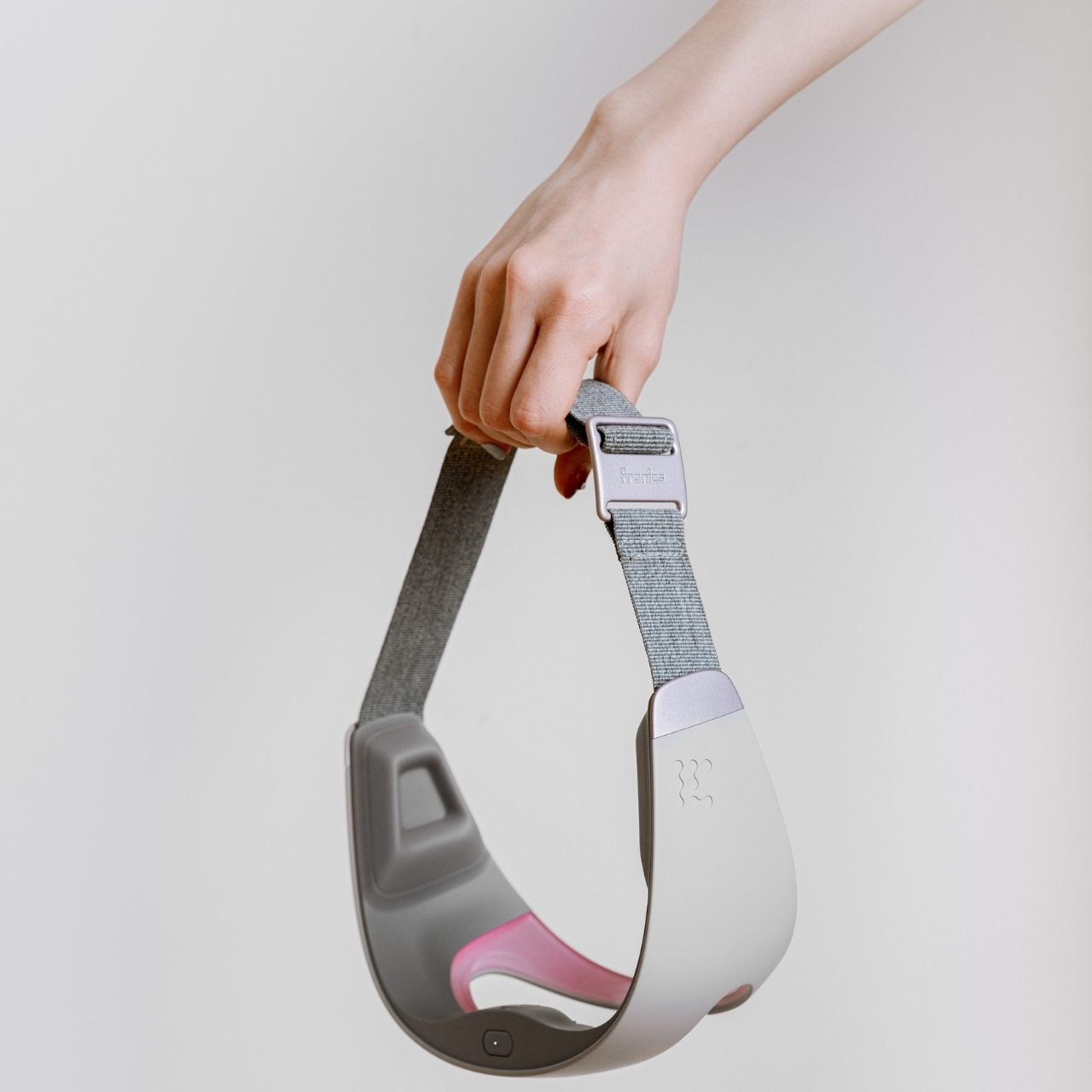 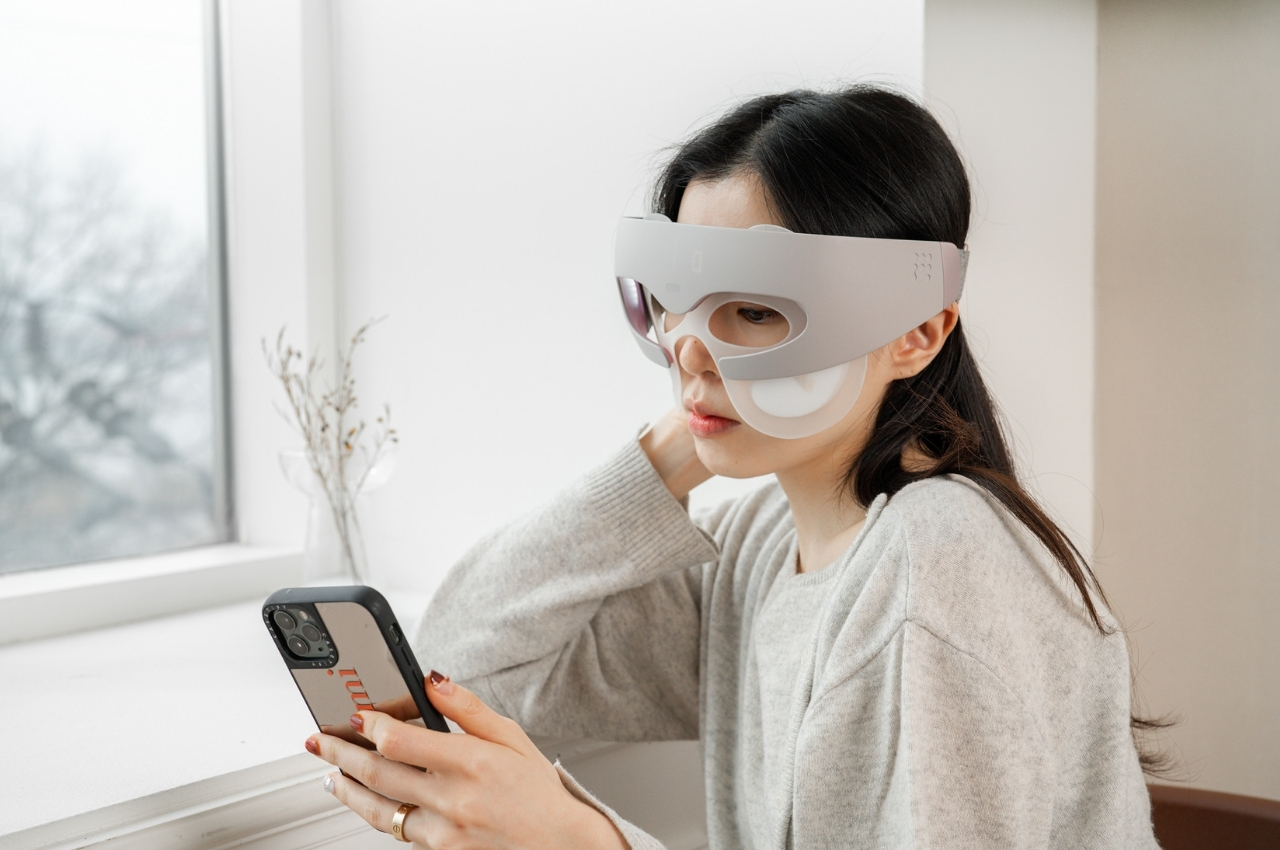 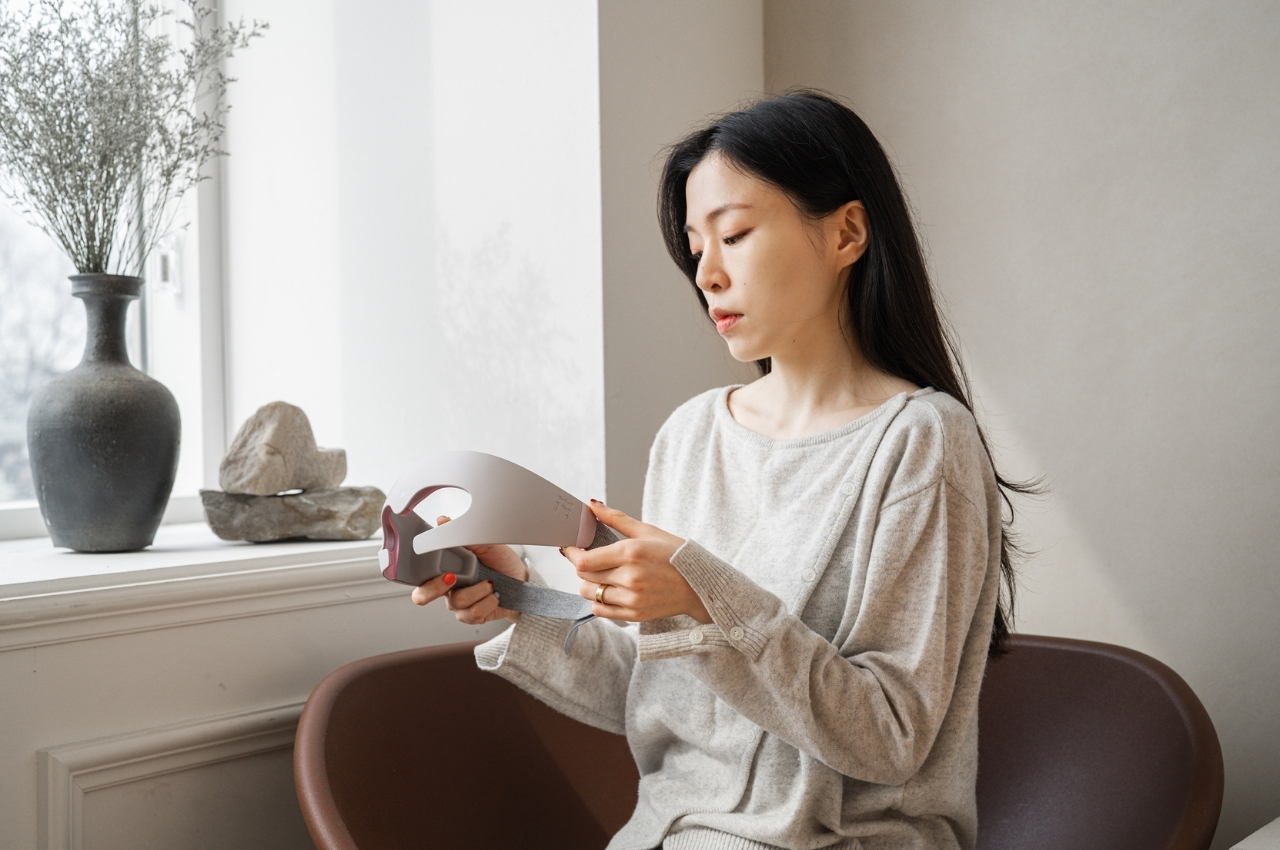 The stork chair brings birds of all feathers together in schools and offices!

Storks are birds we mostly read about in childhood books, but designer Krishna Rammohan turned it into a minimal chair that is loved by children…

We can learn a thing or two from cats– they never get bored. If there’s a box in the house, you can bet your cat…

Hitchhikers Guide to the Classroom

Have you seen, heard of, or otherwise experienced the “Hitchhikers Guide to the Galaxy?” Well this is basically it embodied in a fantastic school-desk body….

I spend a substantial amount of my day on my desk, typing away to glory. Most of the time I also end up eating my meals…