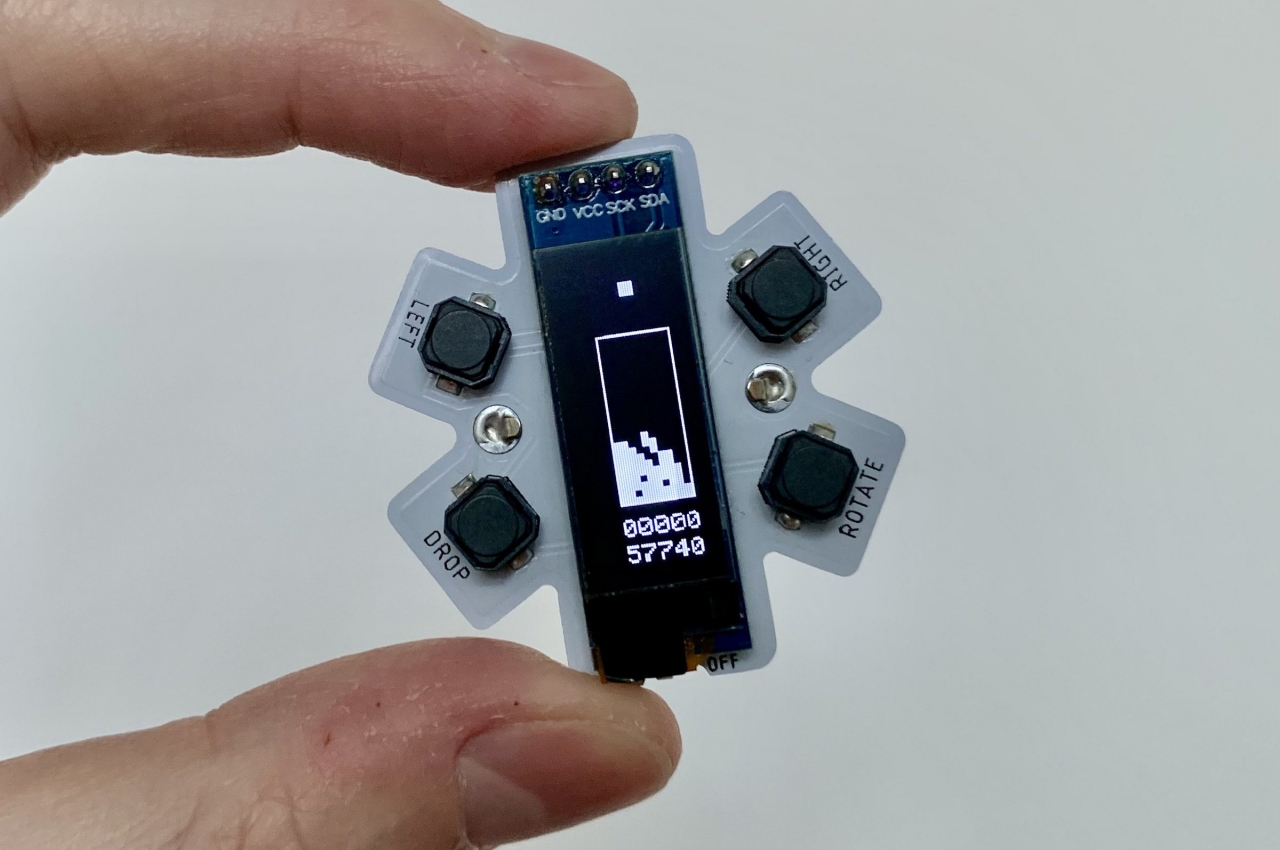 Games don’t have to be complicated to be fun or even addictive. They don’t even have to be colorful, let alone have high-resolution graphics. Some of the best games that have survived the test of time are simple yet challenging, even if they can be repetitive. Not all of these games can be lucrative, though, especially those that have trademarked names. That doesn’t stop people from taking the same ideas and same formulas and transforming them into something unique, incredible, or incredibly insane in a good way. Take, for example, this asterisk-shaped device that lets you play that classic puzzle game of falling blocks in what feels like an homage to the early days of handheld games and toys. 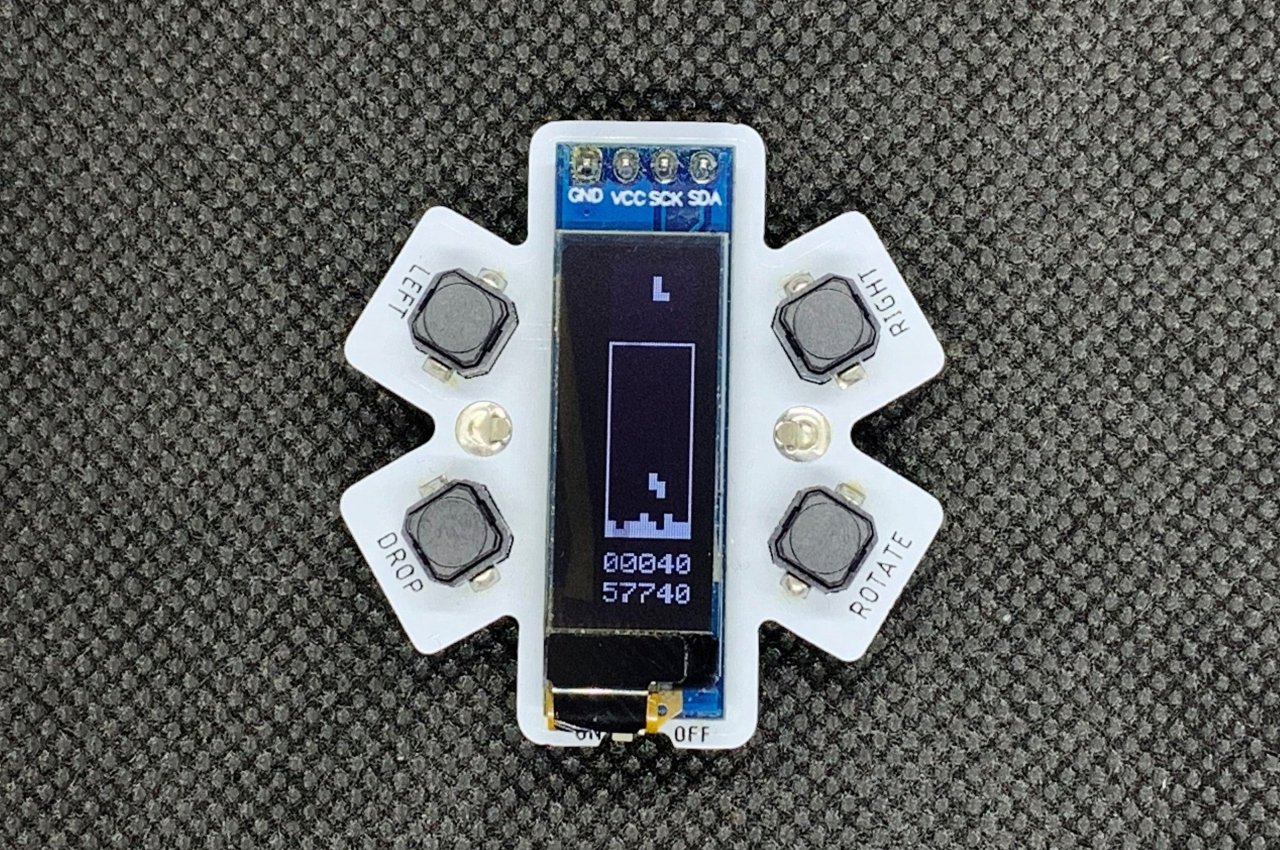 Once upon a time, video games would come in their own piece of hardware, whether it was an arcade cabinet or a “Game & Watch” handheld. Sure, it wasn’t the most efficient way to distribute games, but the technologies of that period prevented more than a few games from being inside the device. At the same time, these individual video game devices each had their own distinct personality and design compared to the generic handhelds and consoles of today. They were, in a sense, also collectible items you could boast to your friends. 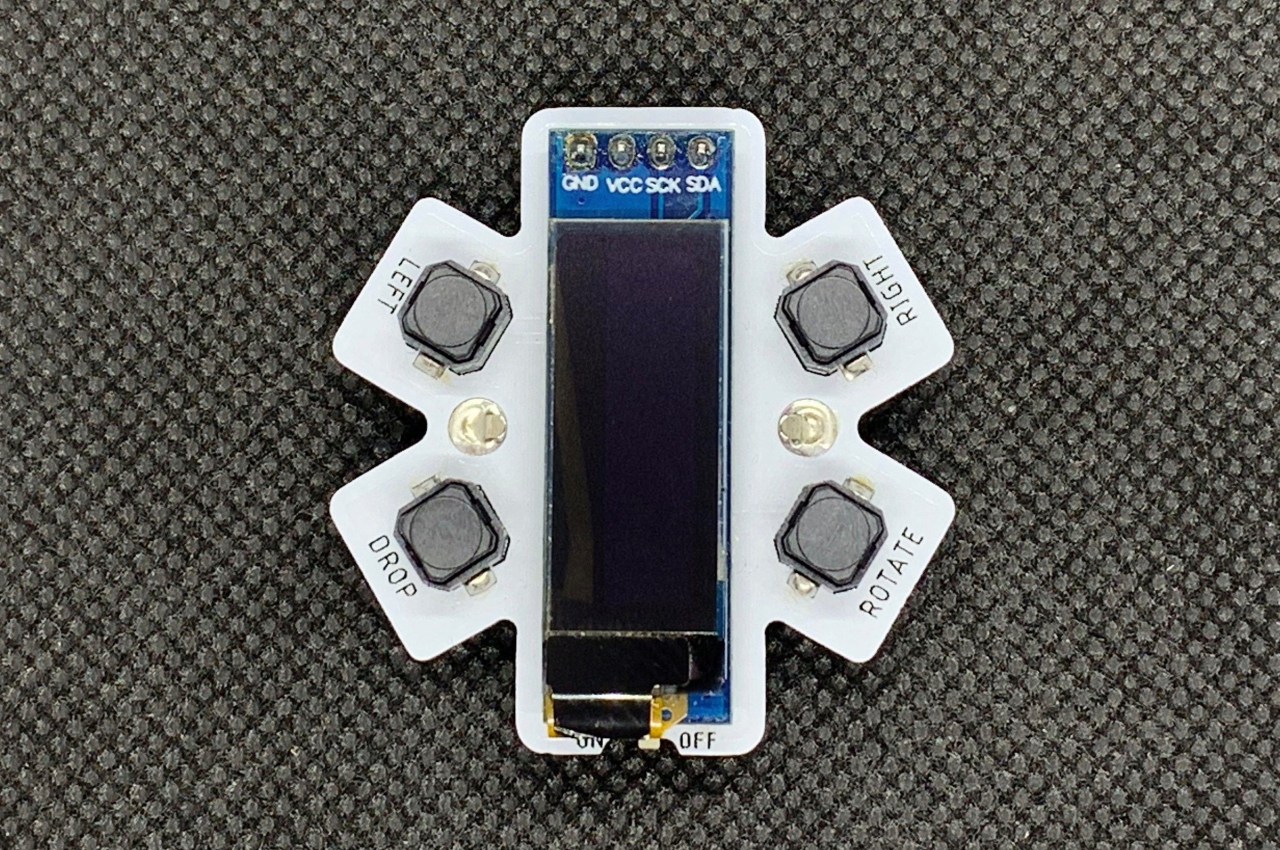 There’s a bit of a renaissance of such devices, like the revival of Tamagotchis or teeny consoles smaller than your palm. This nostalgia trip doesn’t come from established brands and companies either. Some makers and modders have come up with their own ways to bring back some of the simple joys of being able to play a single game on a single device without having to worry about distractions or complicated controls.

Asterisk, which accurately describes its basic shape, is a tiny handheld (or perhaps “fingerheld”) gizmo that plays one game and one game only. Falling blocks, a.k.a. Tetris, has always been a classic and one of those games that don’t even need color to be playable. In fact, it doesn’t even need much hardware, as demonstrated by this device. A tall 0.91-inch monochrome screen is the centerpiece, flanked by clearly labeled soft-click buttons on each side. All you need is to clip a standard CR2032 battery on the back, and you’re ready to spend minutes or even hours trying to beat high scores, whether your own or others. 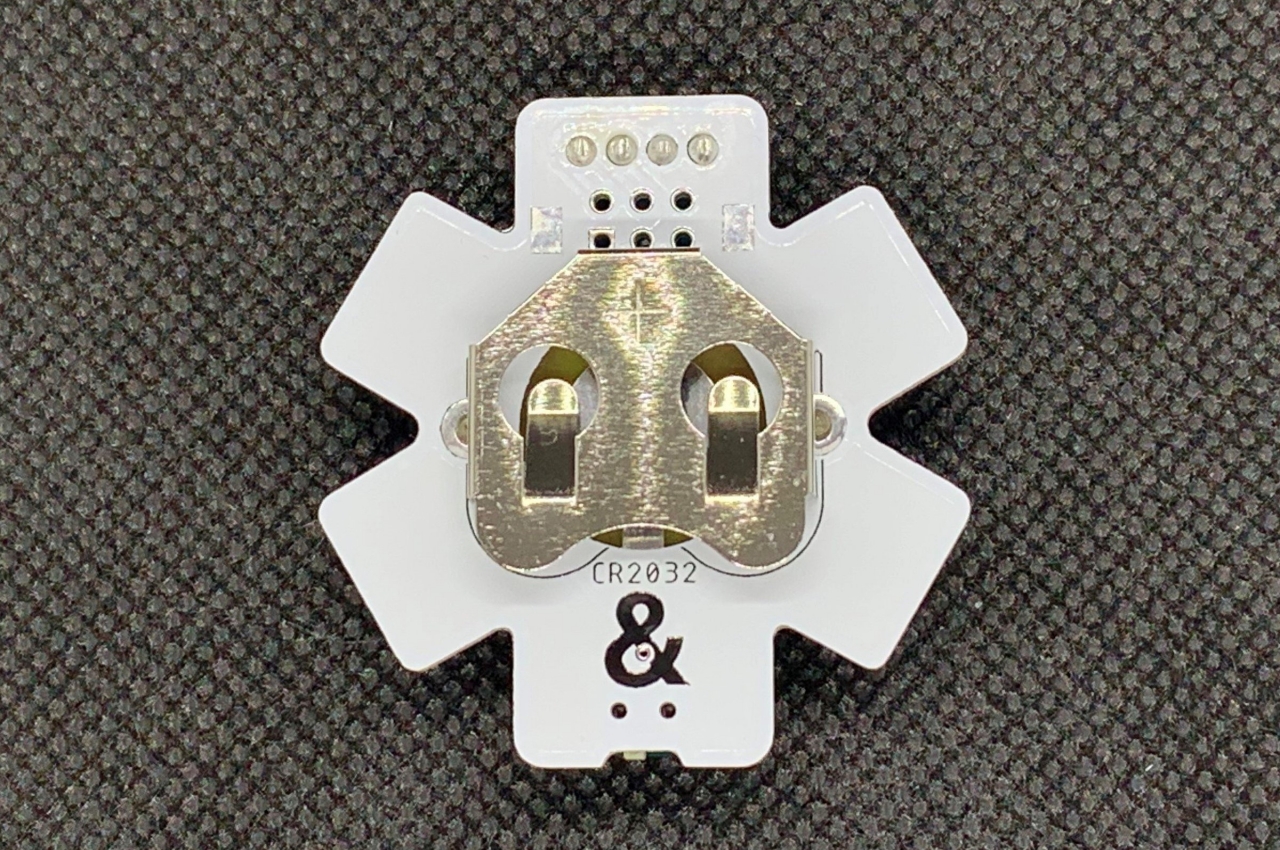 There’s something almost appealing to the Asterisk’s crude form as if there was an element of urgency to its design. Given how the game speeds up as you progress, that association is almost perfect. Best of all, however, the device is simple, with no hidden tricks or secret features. You don’t have to worry about complicated functionality getting away (you just have to make sure you finish a round to save a game before you turn it off). Its portable size, convenience, and simplicity convey a playful and almost mischievous character, perhaps recalling those days when kids would try their best to sneak their small video games to play even when they’re not supposed to. 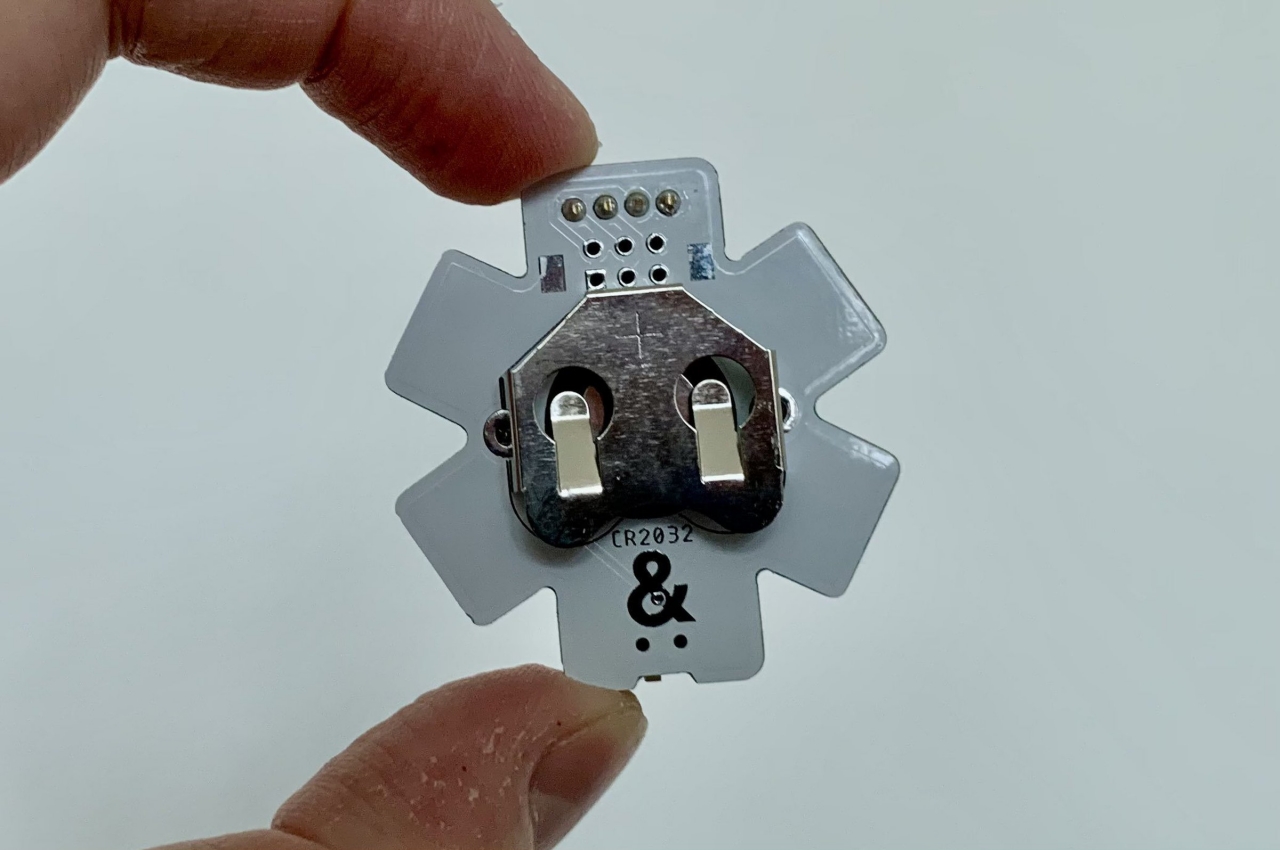 There are many ways to put the visual focus on a smartphone’s camera, and some designs stand out in less than pleasing ways. While Samsung…

Cubble Dice will change the way you play your tabletop games forever! They’re like a deciphering game within a game! The design takes old-fashioned, boring…