Drones are already playing a matchless part in photography and videography, and they were supposed to revolutionize the logistics industry invariably. Delivery of goods using drones has not taken off as presumed when Amazon, for instance, tried testing the possibility. True, the aviation and government norms play a curbing part but majorly the limitation of payload capacity of drones is what has created a bottleneck to the inventive technique for small-scale experiments.

Amazon and Uber (in the near future) are likely to set up large-scale operations focusing on drones for delivery. Readying its fleet of flyers for that future, Alphabet Inc.’s subsidiary Wing has unveiled drone prototypes that will be capable of delivering cargo weighing as little as half a pound and as much as 7 pounds. This variation in weight means a tailored aircraft is necessary for several payloads: for instance, a drone designed to deliver prescription medication is not ideal for delivering a gallon of milk or a heavier package like a refrigerator. 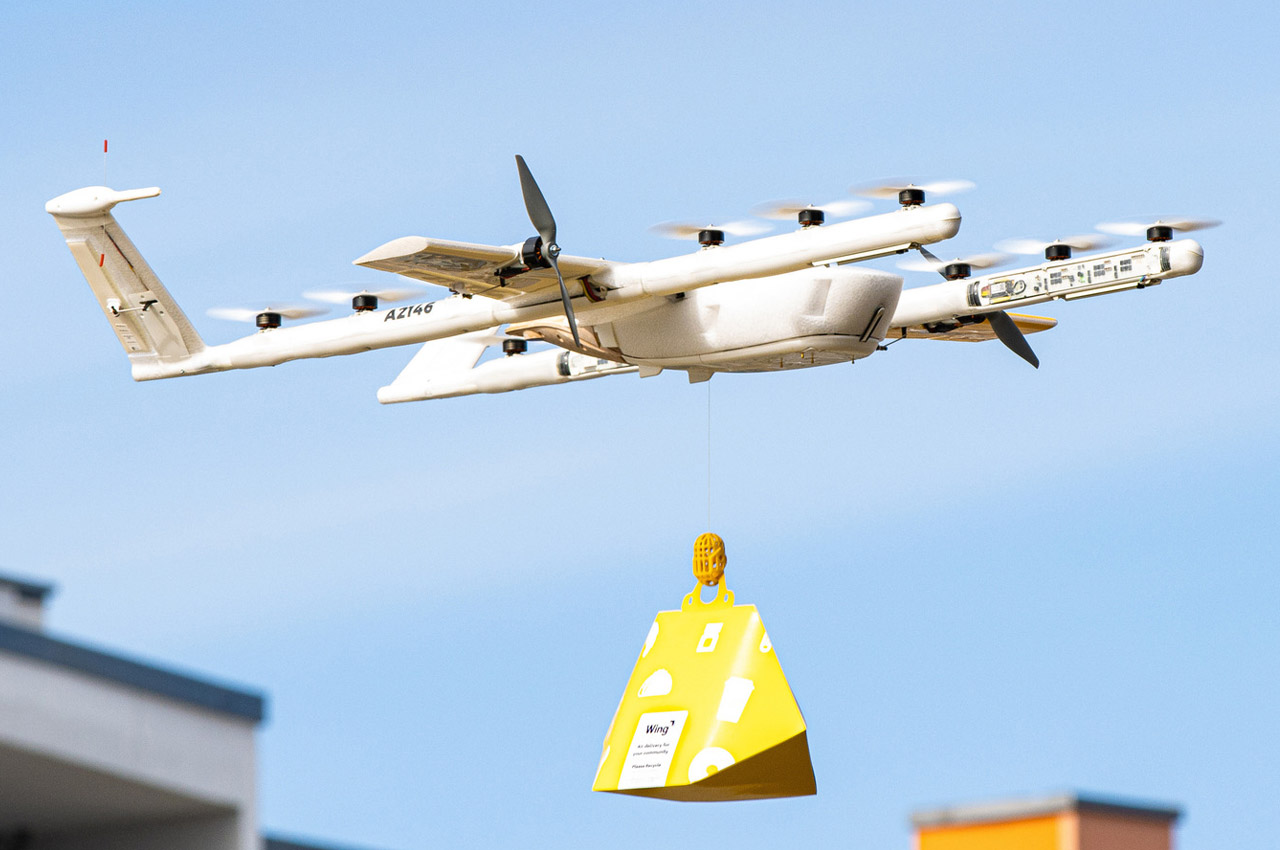 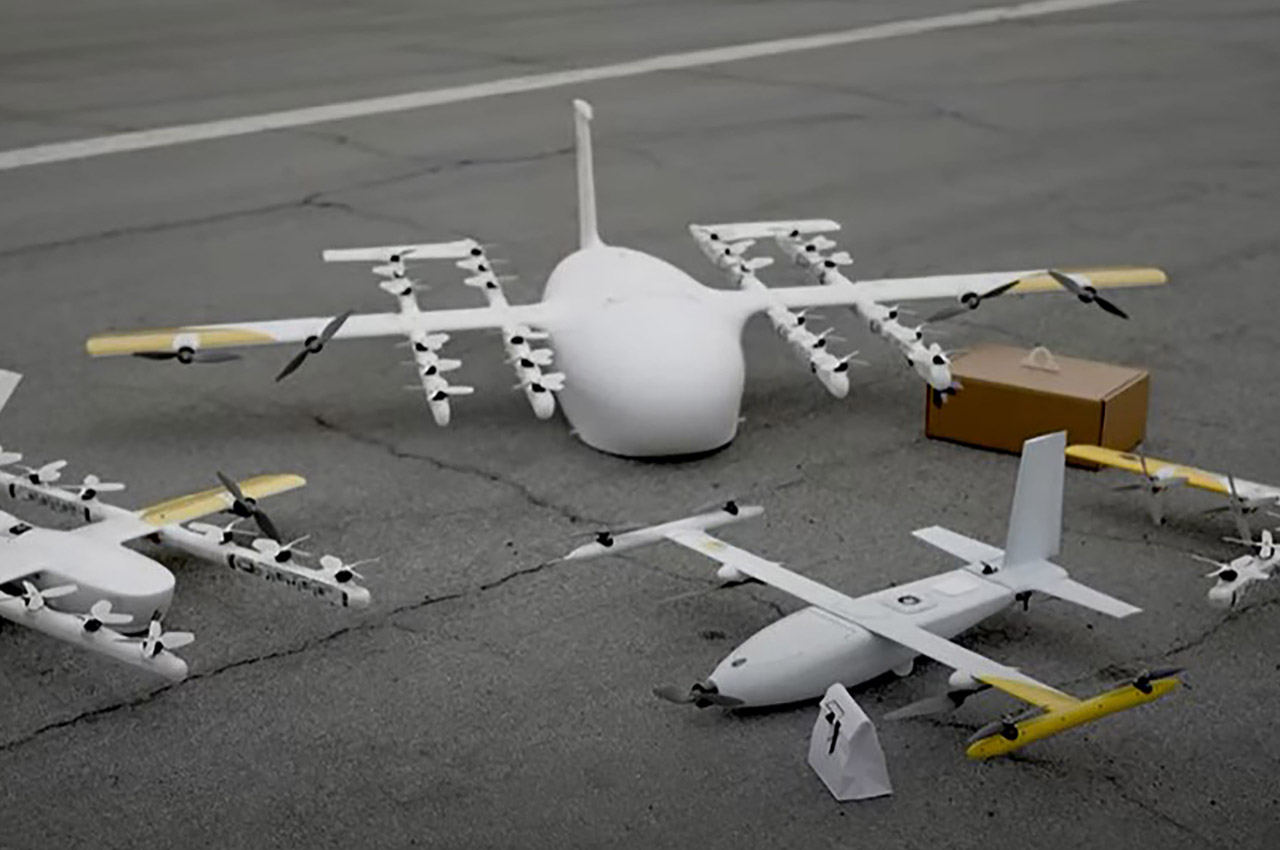 It has been found that almost 90 percent of the drone deliveries happening today are of payloads weighing up to five pounds. Therefore, Wing’s idea of larger-sized drones that can manage heavier deliveries is a welcome message for the lingering industry. The company’s appropriately-sized fleet of aircrafts for appropriate packages will share the company’s existing design philosophy, which the company has been testing globally by way of Hummingbird – its flagship drone. Wing claims this drone can carry up to 2 pounds and has made thousands of delivers across the globe. 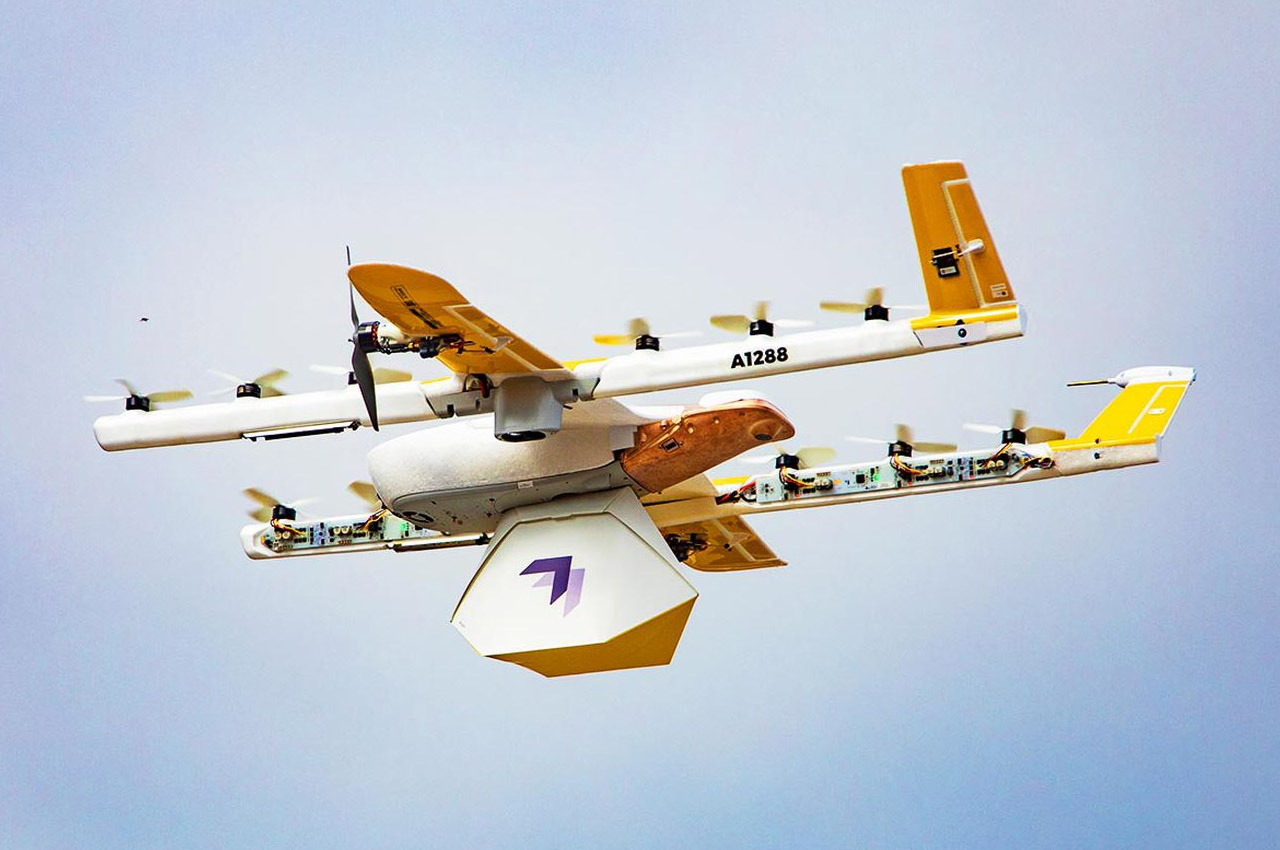 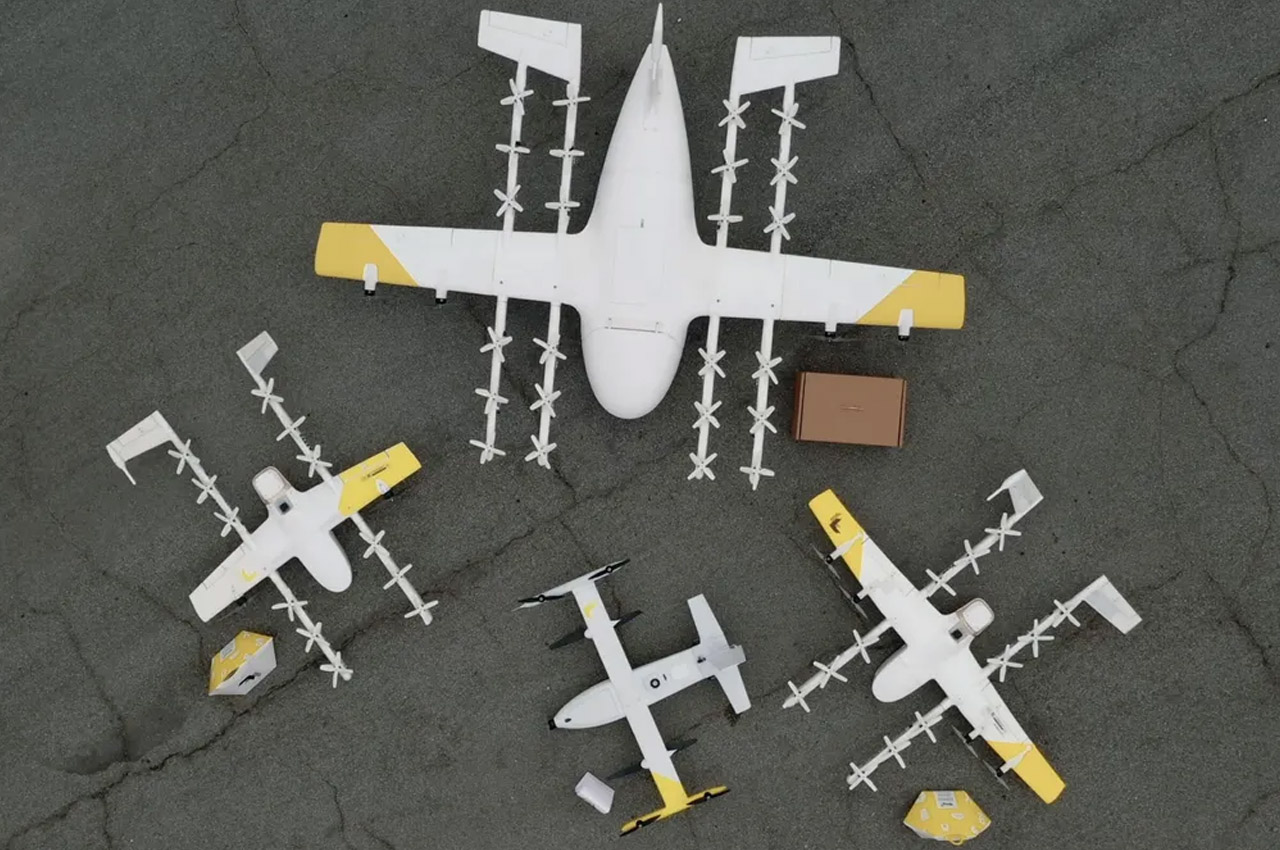 In the video, Wing shows off its new, different-sized drones including the industry-leading one capable of seven pounds of payload. The smaller one on display can take off with as little as 0.6 pounds. Therefore, what Wing has achieved is a drone fleet capable of efficiently delivering packages including small pill bottles to those weighing as much as 7 pounds, which should give logistic partners a wide variety of options to choose from. 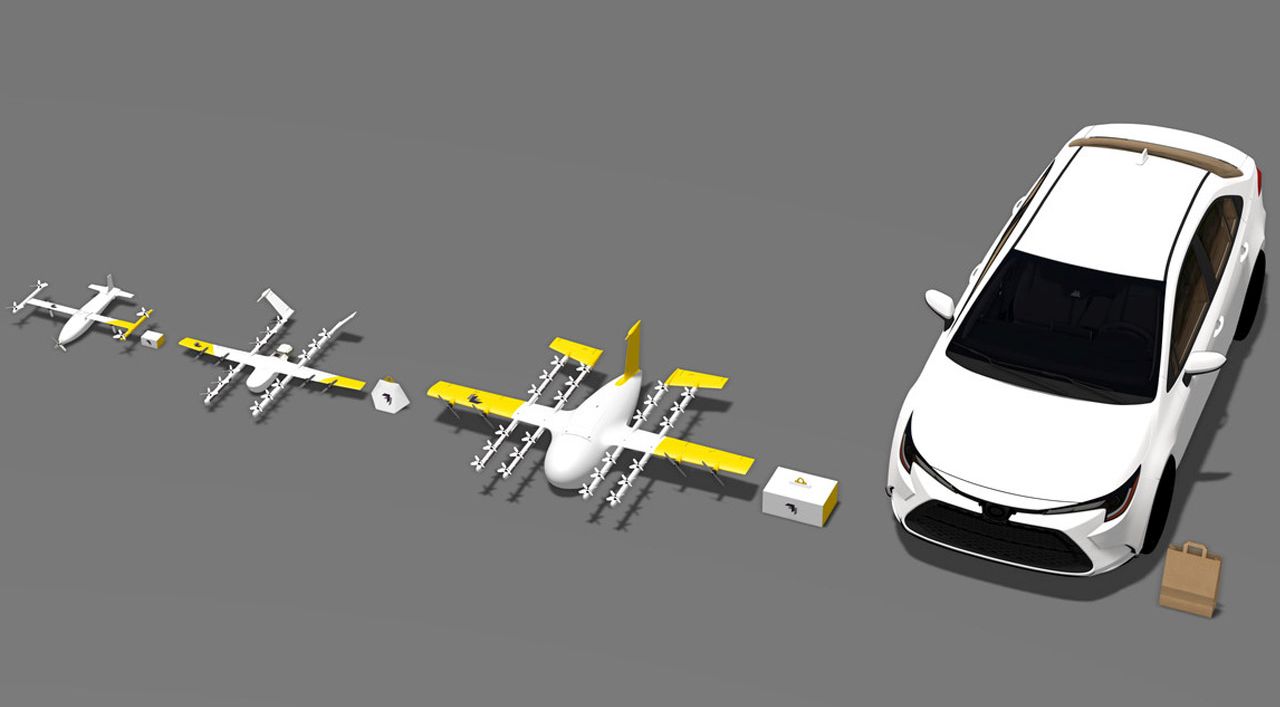 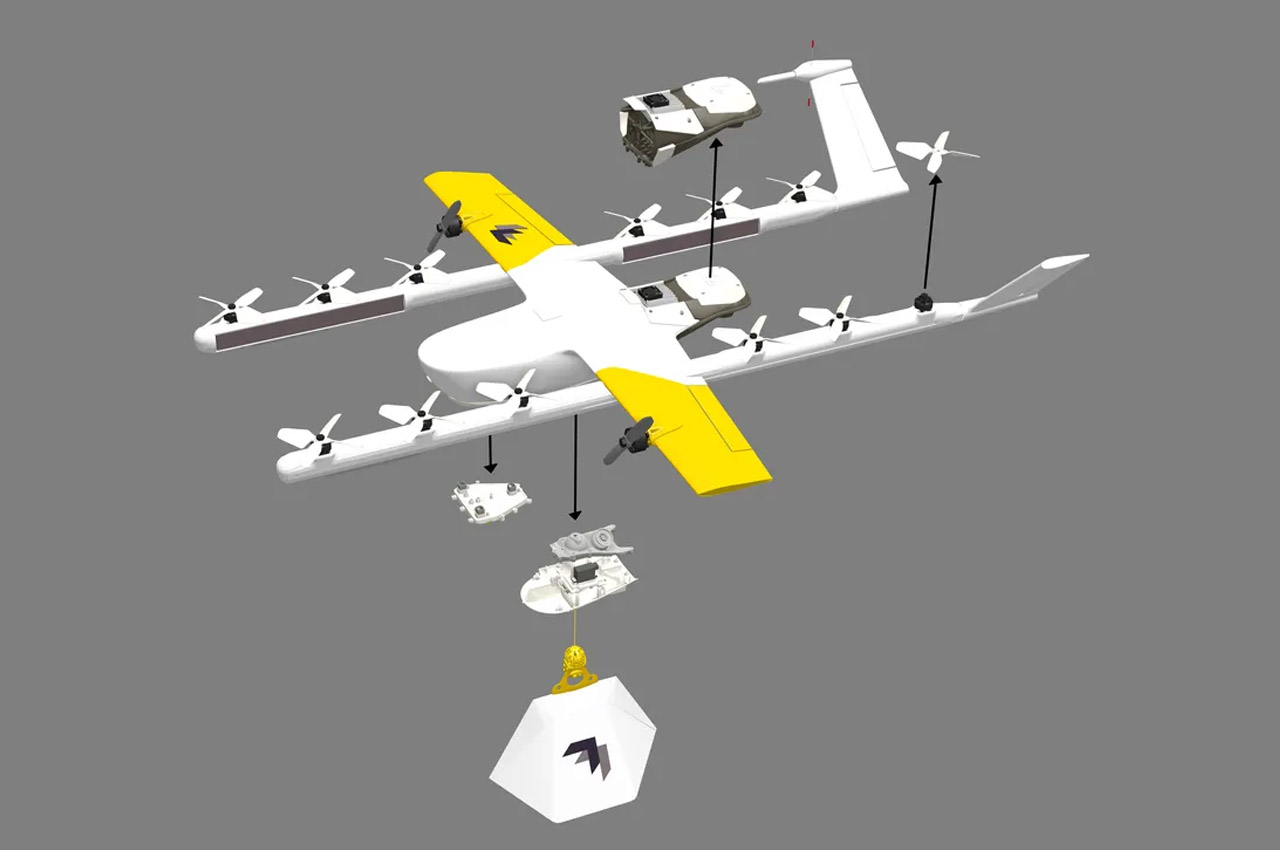 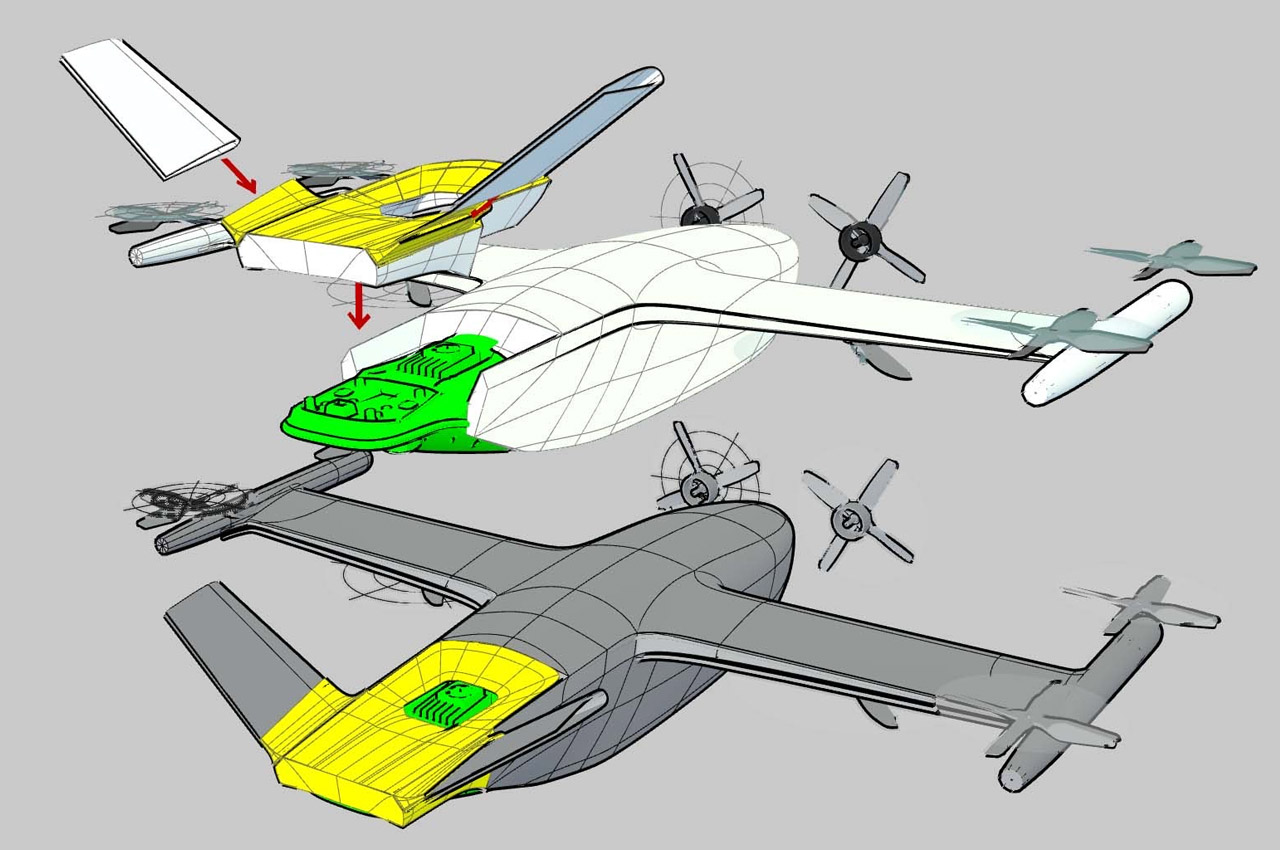 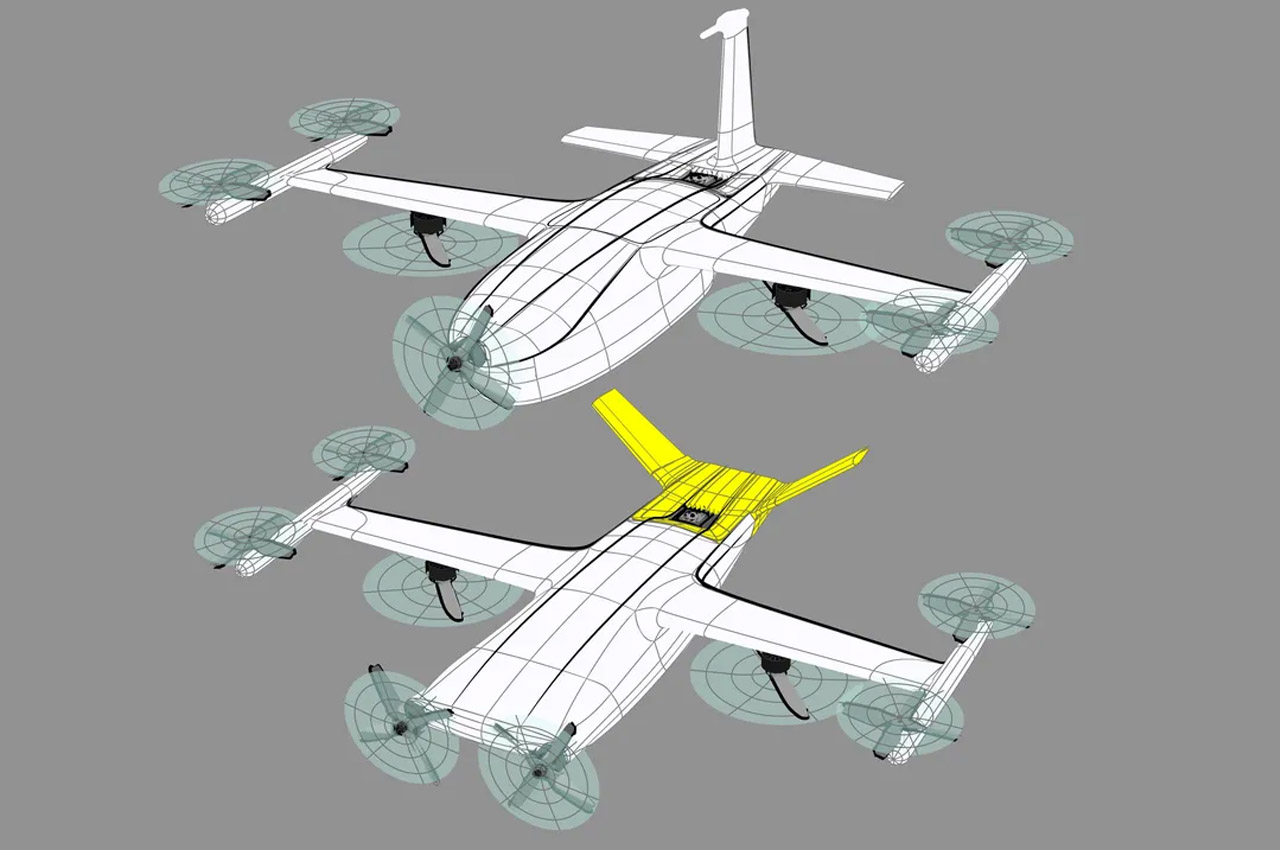 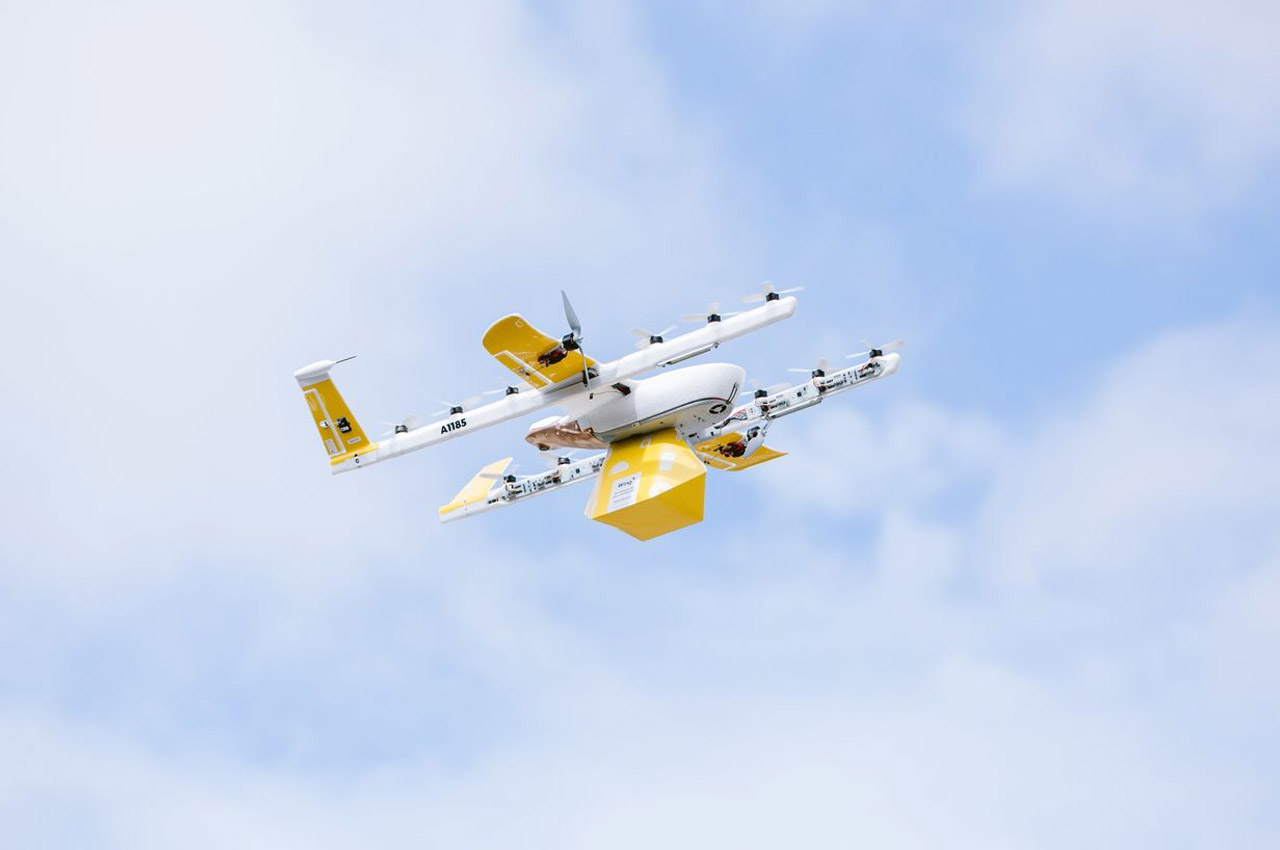 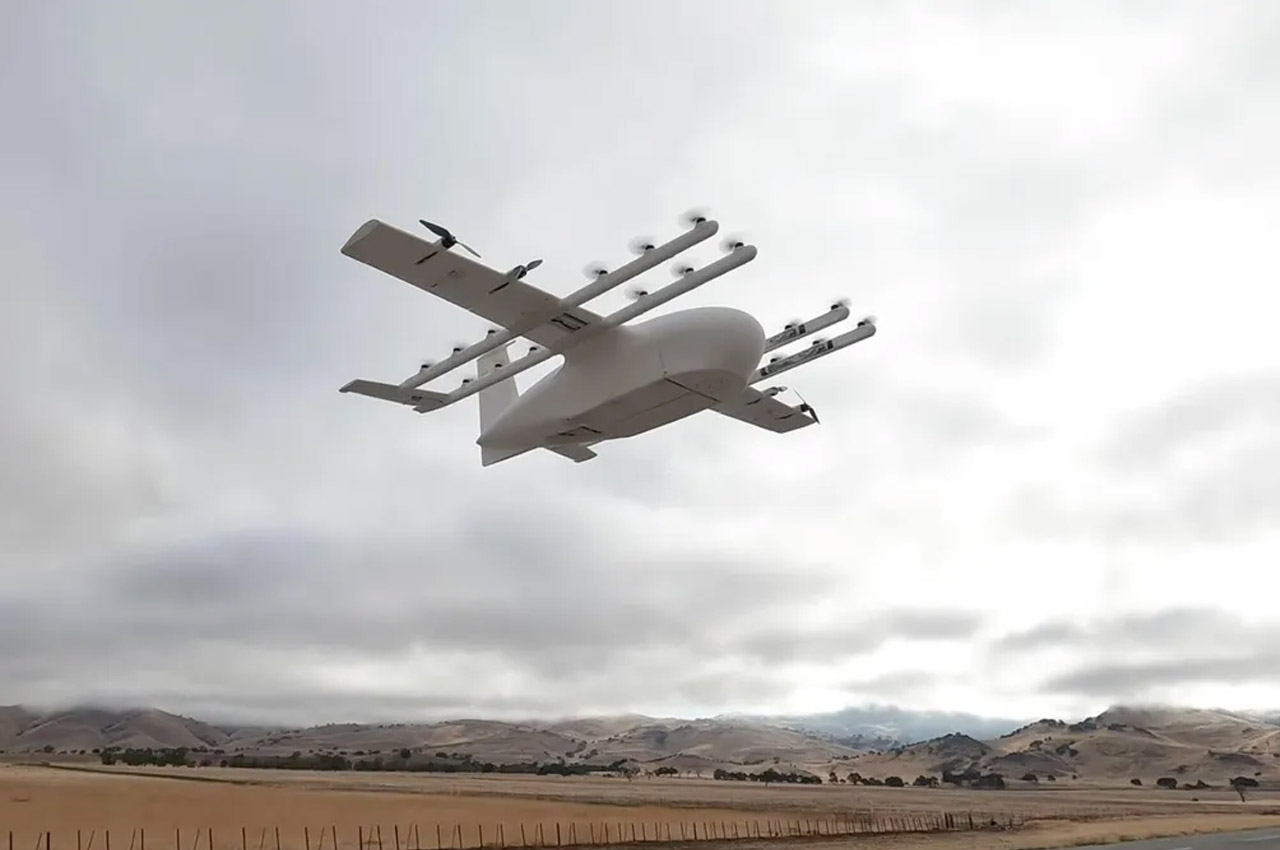 The collapsible side rungs of the Barrier Free Bathtub, makes it easier for the silver generation to use it. A conveniently placed sliding switch raises…

Innovative smartwatch designs that are the perfect culmination of form, functionality and style!

Smartwatches are slowly becoming everyone’s preferred means of telling the time! Gone are the bulky and gawky smartwatch designs of the past, they’re slowly being…

https://www.youtube.com/watch?v=3j0x_3Zhzlk Every part of every watch of the JW-EX series was custom-designed to titillate your senses. The JW-EX watch obsesses over the magic of mechanical…