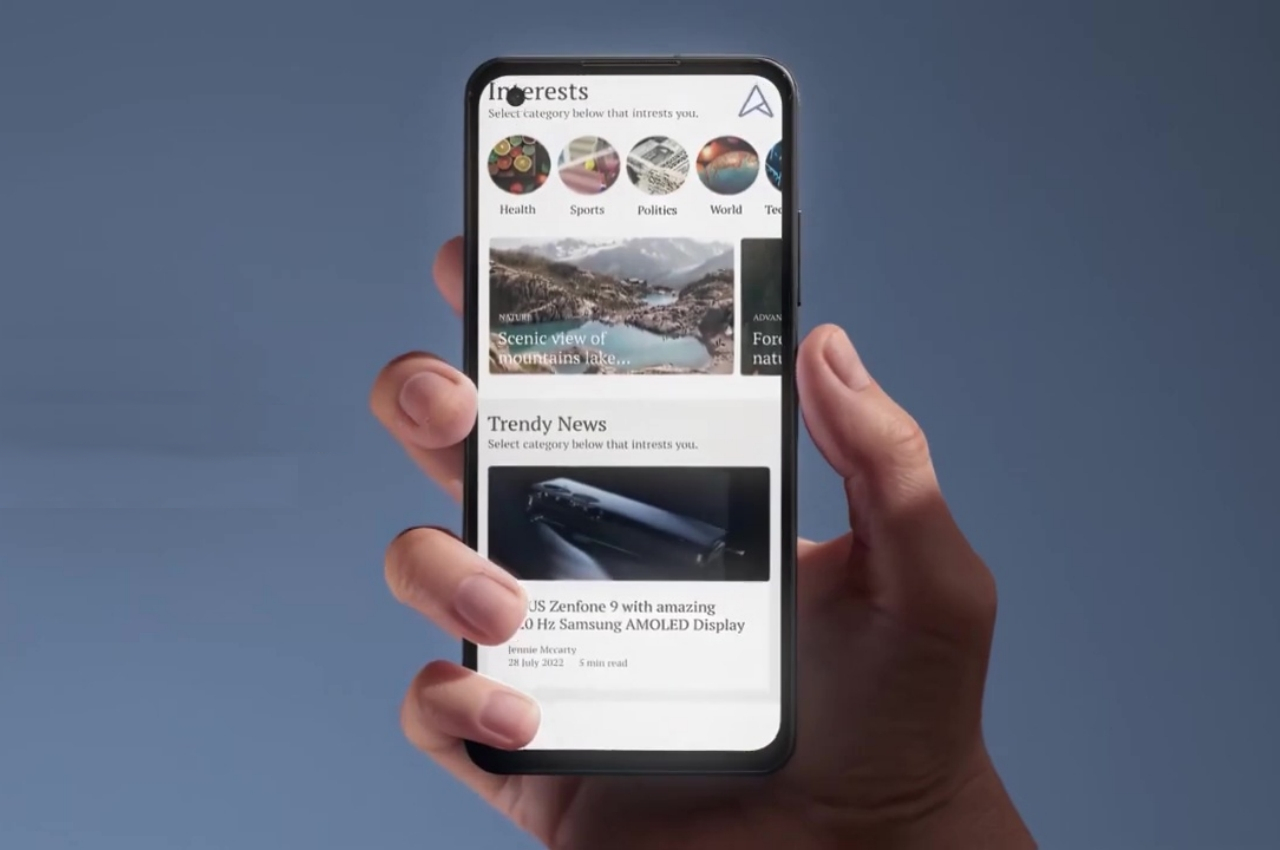 They were ridiculed at first, especially by those from Apple’s camp, but the gigantic phones previously known as “phablets” have become the norm today. Naturally, there are now people wishing for the old days, with phones that don’t like they want to jump out of your hand and drop to the ground. These compact or mini phones are becoming rare, especially among the more premium smartphone models. Once in a while, however, there does come something that bucks the trend and offers something that seems to answer those cries. Based on an accidental leak from the manufacturer itself, the ASUS Zenfone 9 could very well be that blast from the past that you’ve been waiting to happen for a very long time. 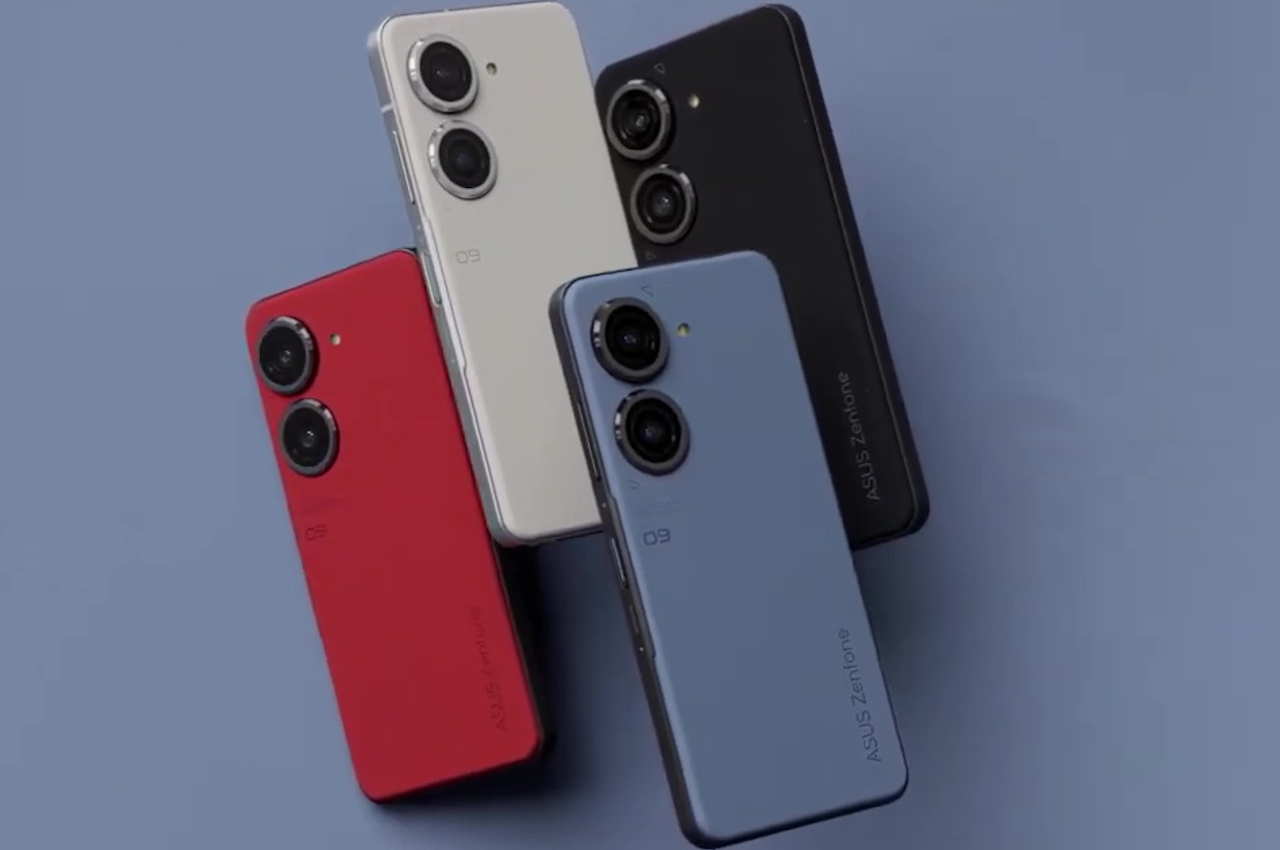 Smartphone design has always been a matter of making compromises. After all, you can’t throw everything, including the kitchen sink, inside a device that should still fit in your pocket. Today’s breed of smartphones almost make that impossible with their extra-large screens, and foldable phones were conceived as another form of compromise. Of course, one could just adopt a slightly smaller screen, and ASUS seems to be going old-school with its next high-end flagship. 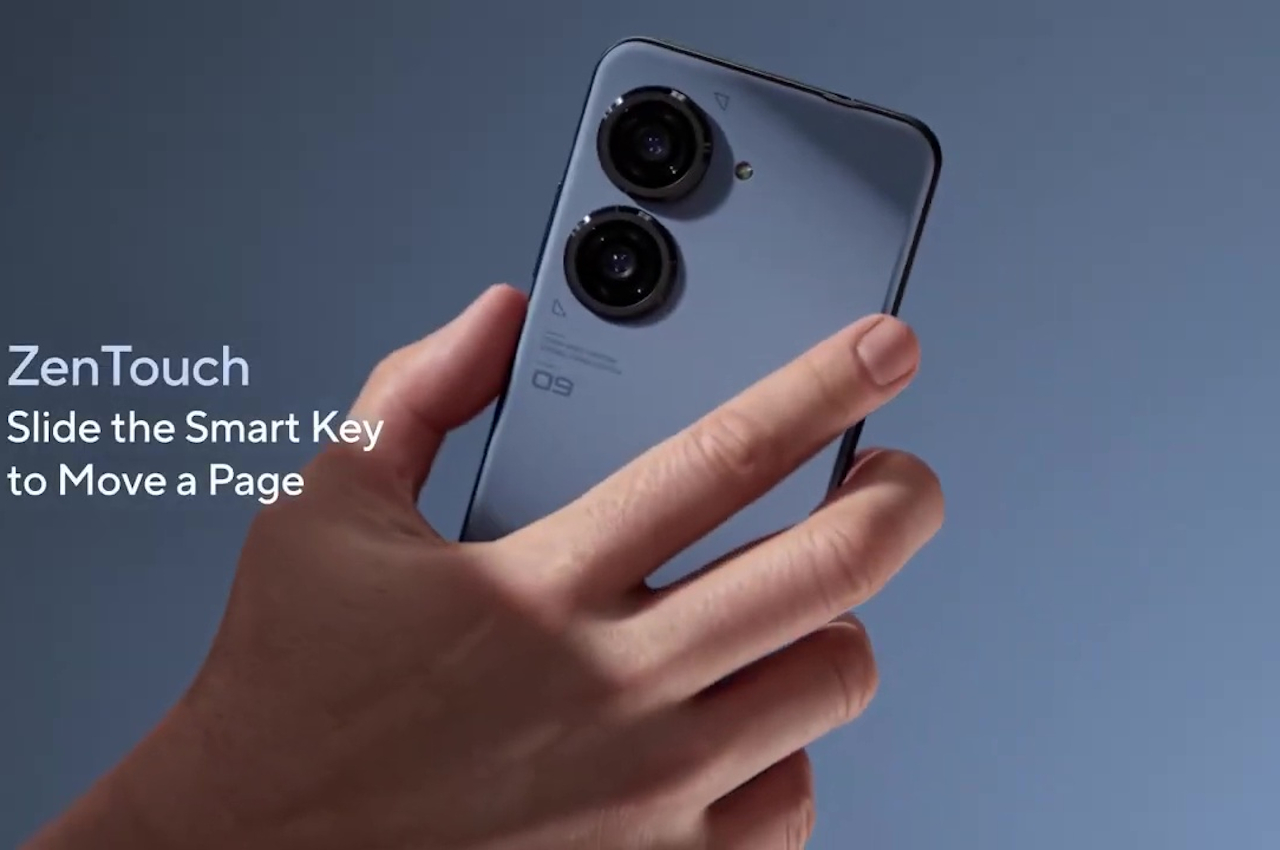 Granted, 5.9 inches is hardly small compared to iPhones before the 2019 iPhone 11, but it’s significantly smaller compared to today’s premium devices. While it does mean that it has a more compact and handier size, it also means there’s less space to view content, especially with rather sizable bezels around the screen. To some extent, ASUS is prioritizing ergonomics over functionality, which seems to go in line with its vision of using the Zenfone 9 as a sports action camera with the right accessories. 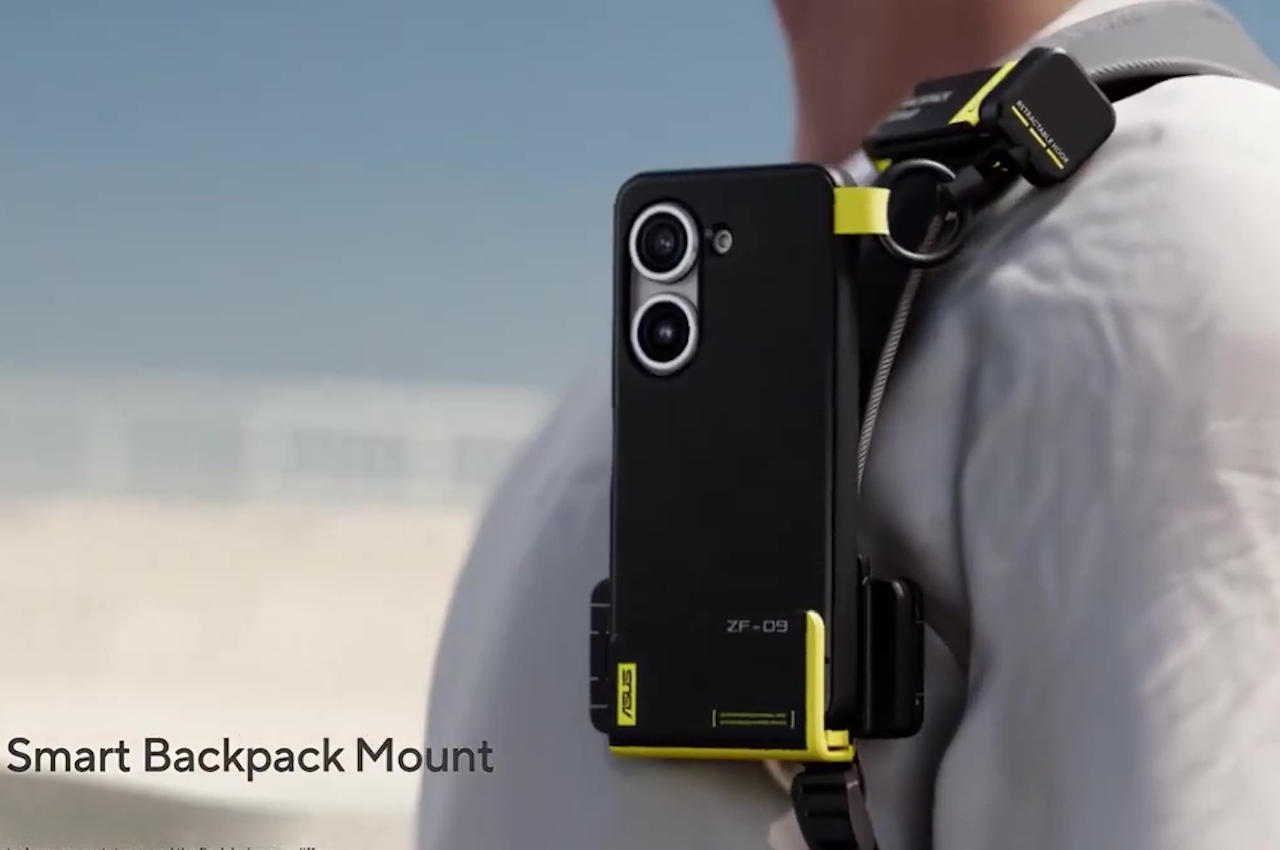 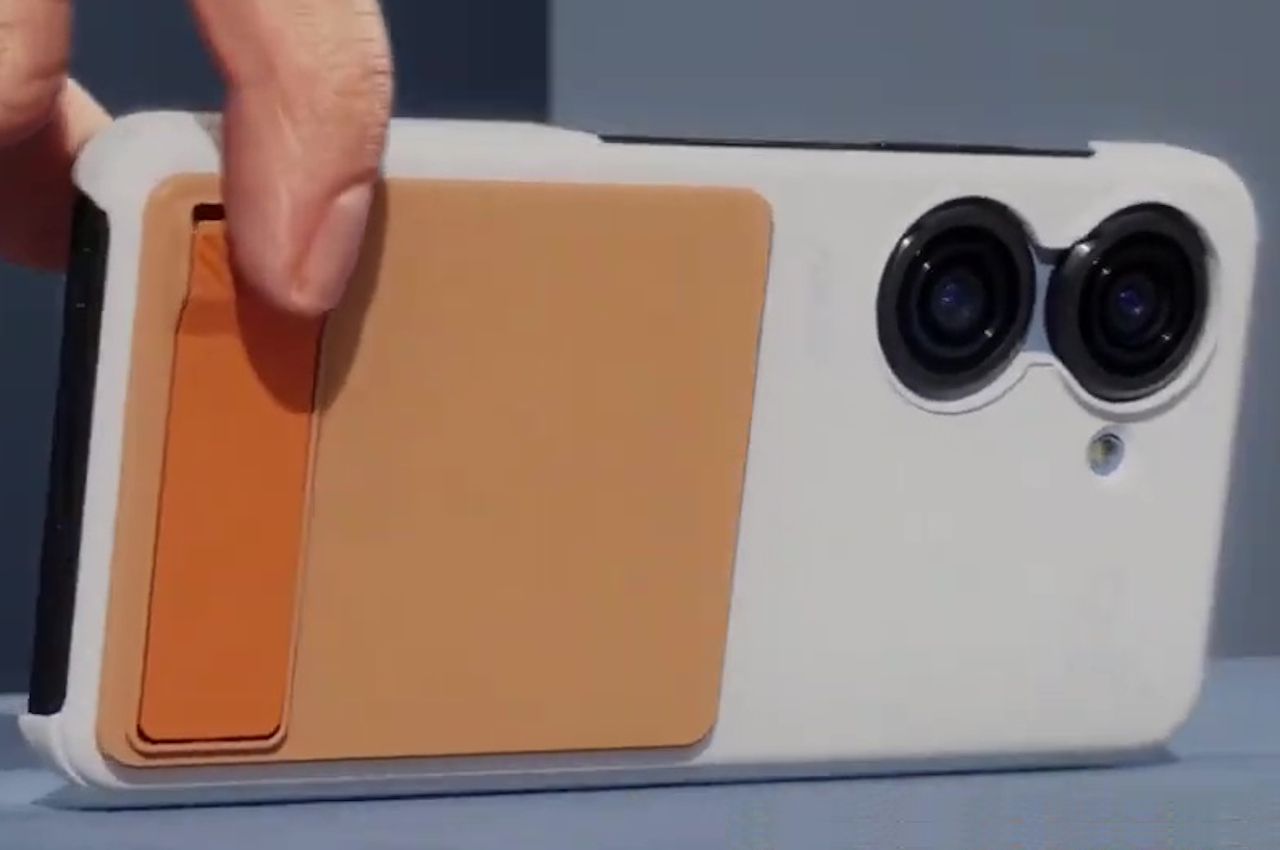 The phone also has a headphone jack, something that has become almost extinct in smartphone designs. Even the modular and repairable Fairphone 4 has eschewed this connection in favor of a single USB-C port for both charging and audio output. With the Zenfone 9, however, you won’t have to ignore your wired audio equipment or spend for an adapter that you will often lose. It’s a subtle yet important feature for those who aren’t in the market to buy new speakers or headphones. And despite that gaping hole, the phone still boasts the highest dust and water resistance rating for its kind. 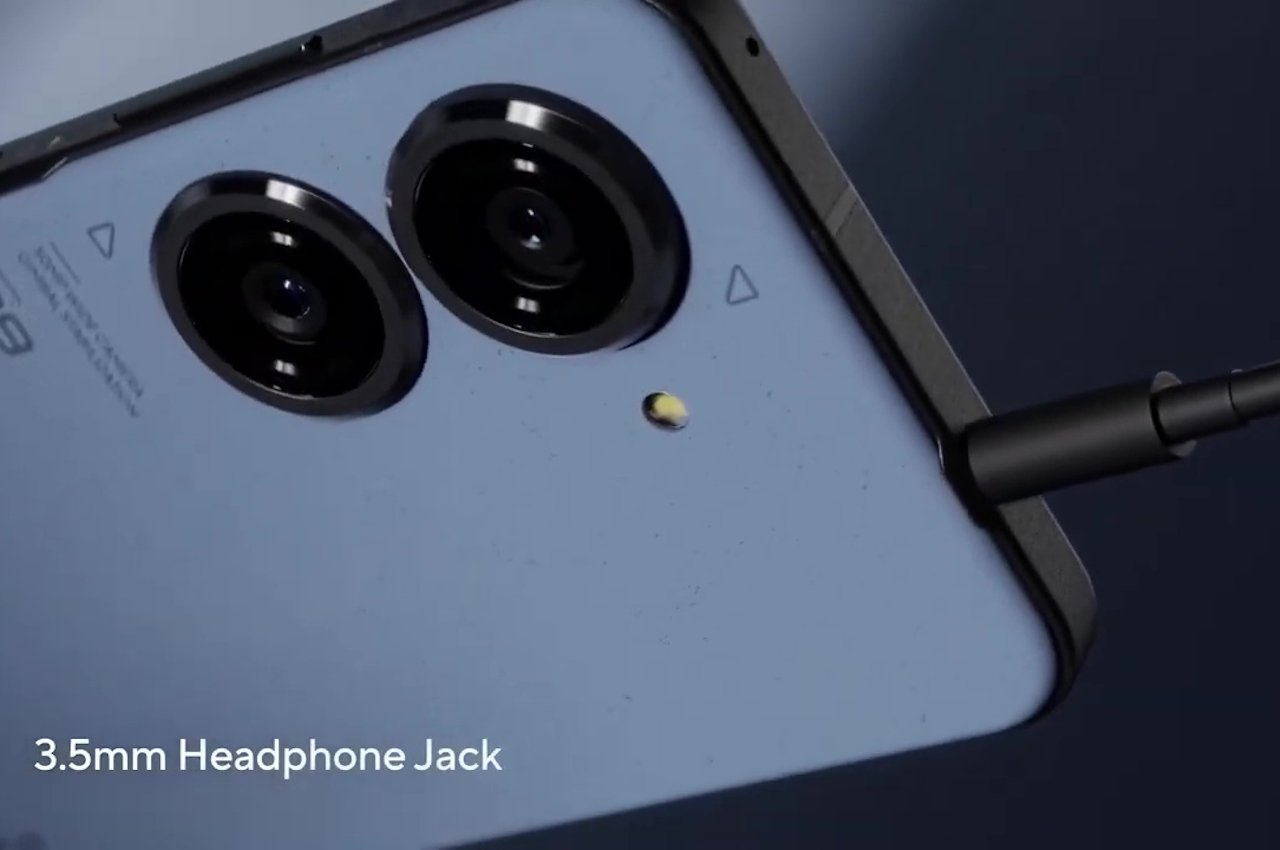 Unfortunately, the compact size of the Zenfone 9 makes the two cameras look even bigger than they would normally be, like two bulging eyes peeking from the phone’s back. As mentioned, ASUS seems to be aiming for practicality and ergonomics rather than aesthetics, and the Zenfone 9 won’t be a looker, at least not in a good way. In exchange, however, the phone’s main camera is being promoted to have 6-axis stabilization, which makes it a good tool for recording sports or active scenes. Given its smaller size, it would give you a better grip to make that happen as well. 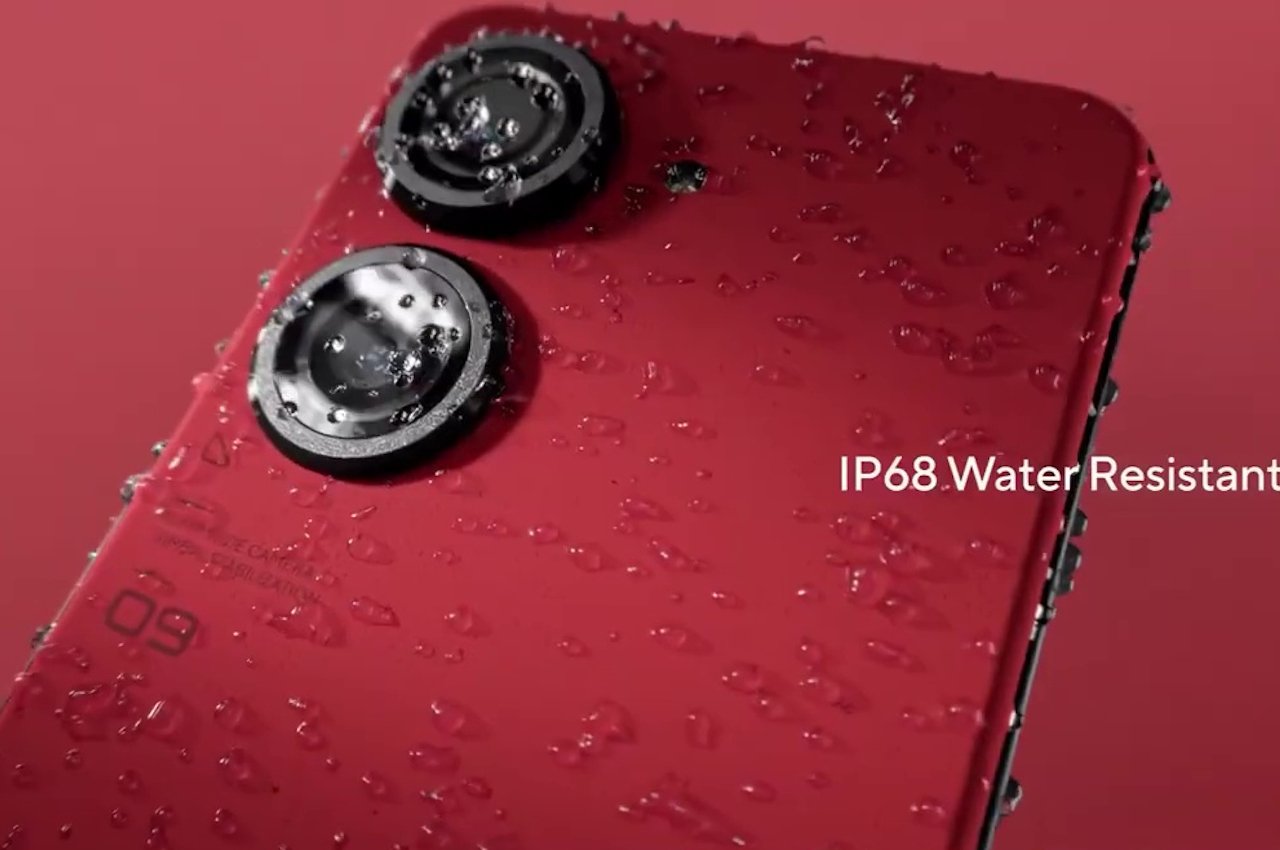 Since the promotional video was taken down, it’s not entirely certain whether this is the final form of the ASUS Zenfone 9 or just an early concept. Given the mainline Zenfone’s history, it’s not that far from reality and could be the real deal. It’s definitely an outlier in the smartphone market, so it’s good that consumers still have a choice when looking for these rare features. Hopefully, next year’s Zenfone will be able to deliver the same things but in a more aesthetically pleasing package. 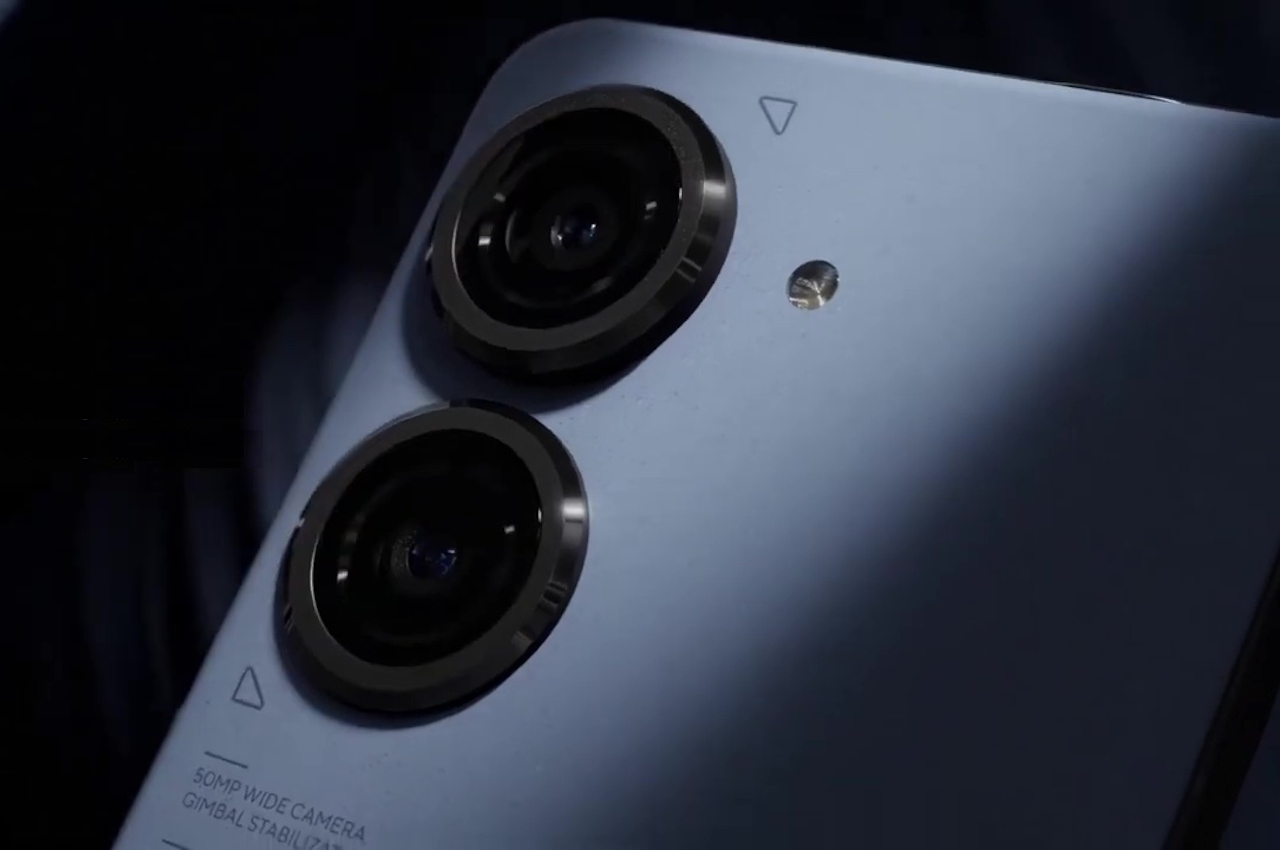 Heat wave getting to you? The Cocinare KRUSH has you sorted. Designed to be the first portable, wireless ice cream maker, the KRUSH fits into…

Created as the latest edition in Twelve South’s Book Book series, this variant for the iPhone 14 Pro comes with a rather quirky-looking hardbound book…

Sure, modern iPhones have undeniably excellent cameras. When it comes to taking a photo, an iPhone can produce high-quality images, but it isn’t very ergonomic…