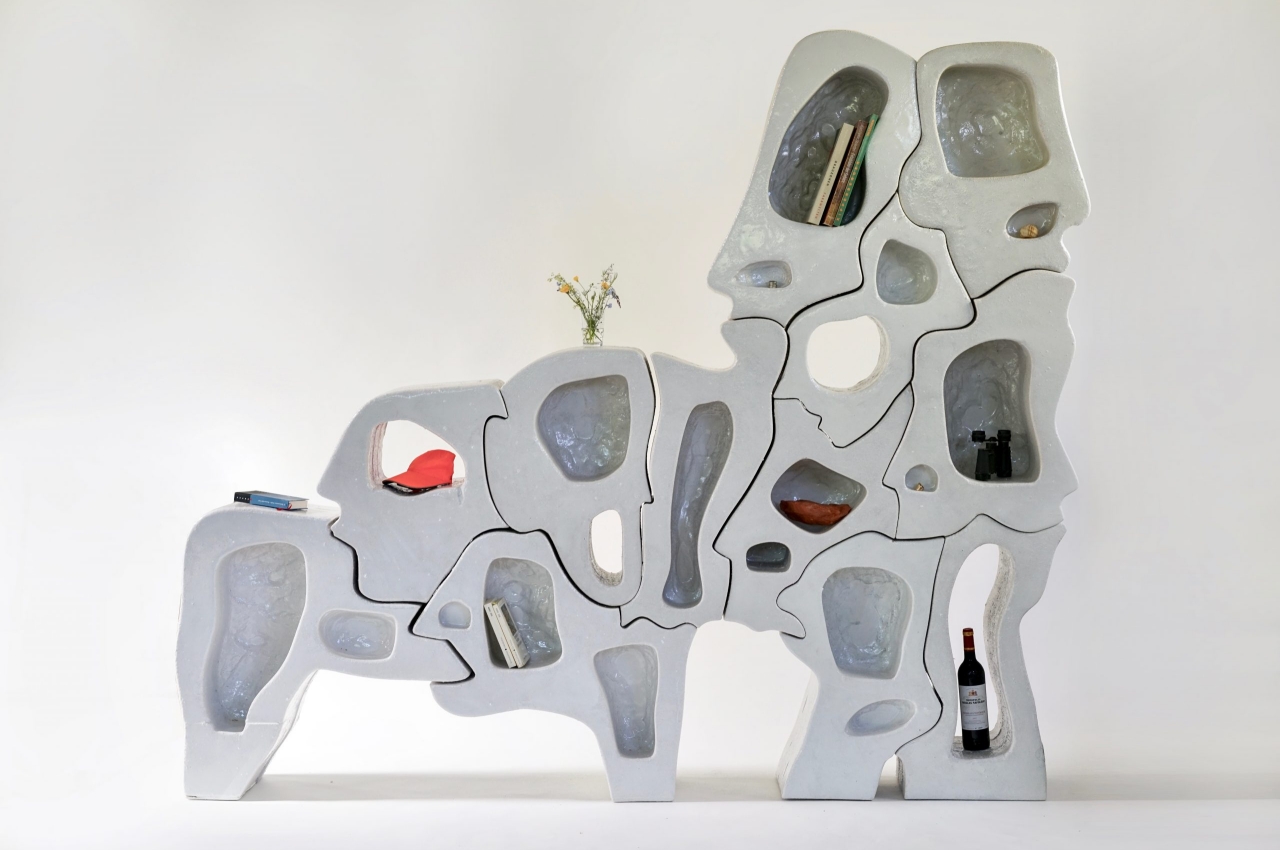 There is something both mystifying and unnerving about a beautiful shelf that seems to be staring back at you.

Shelves are often used as a place to display things that are important to us, from our favorite books to photos of loved ones or memorable events. In most cases, the shelves themselves are nondescript or minimal, designed to shine the spotlight on the objects they hold rather than on themselves. Of course, there are also times when shelves are so ornate and magnificent that they almost become the center of attraction. This particular shelf design is somewhat both, holding your mementos and possessions while also standing as an art piece in itself. It could even be an instrument of thought and discussion, provoking some contemplation on what it really means to see things and how our minds can work to fill in the gaps that were never there. 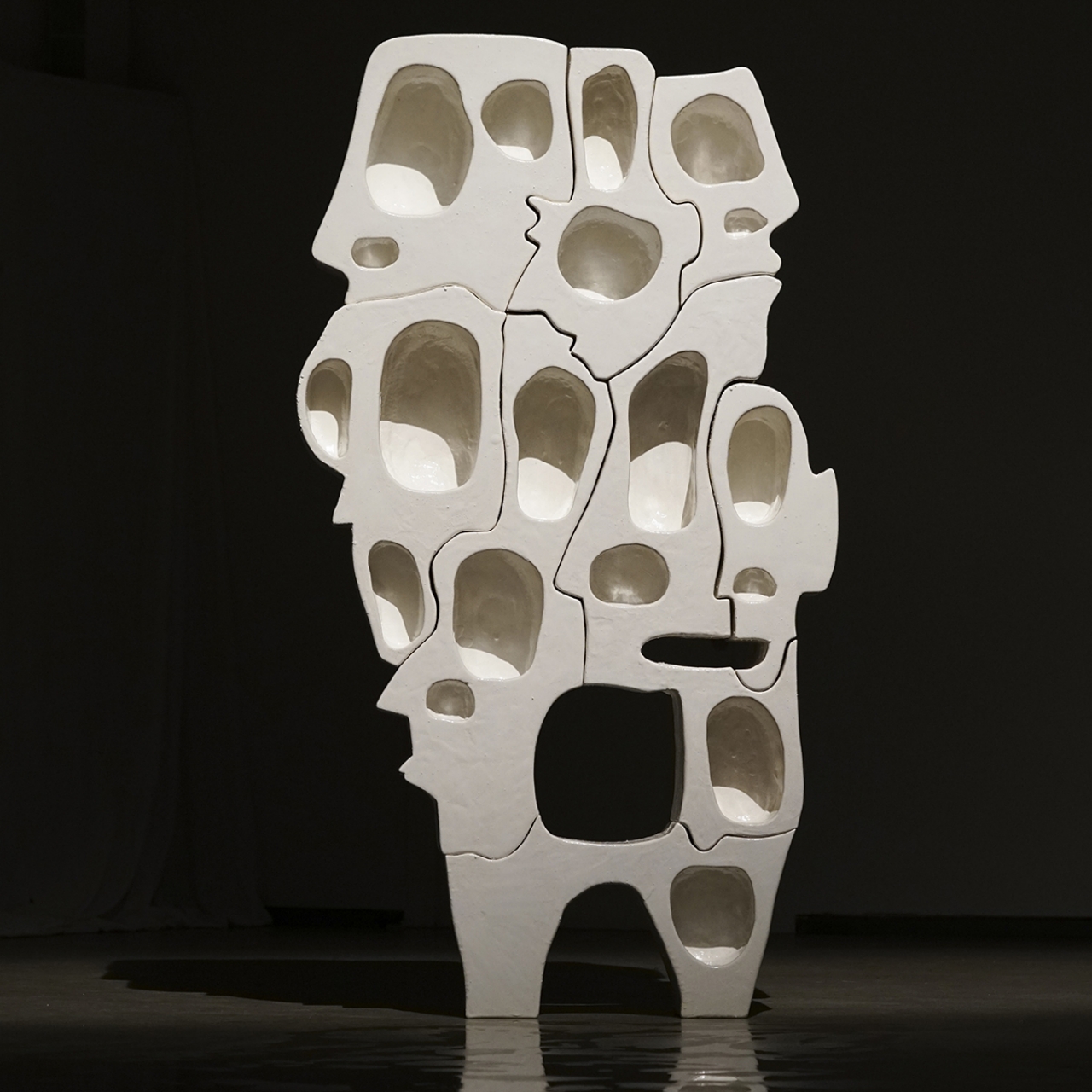 “Spectator” is a rather apt name for this odd-looking shelf that seems to be made of interlocking jigsaw puzzle pieces. It does, however, raise the question of which one is the spectator and which one is the object of observation. You would think that you or your visitors would be the answer to that, but a closer look at the shelf’s pieces could give you an eerie feeling of being watched instead. 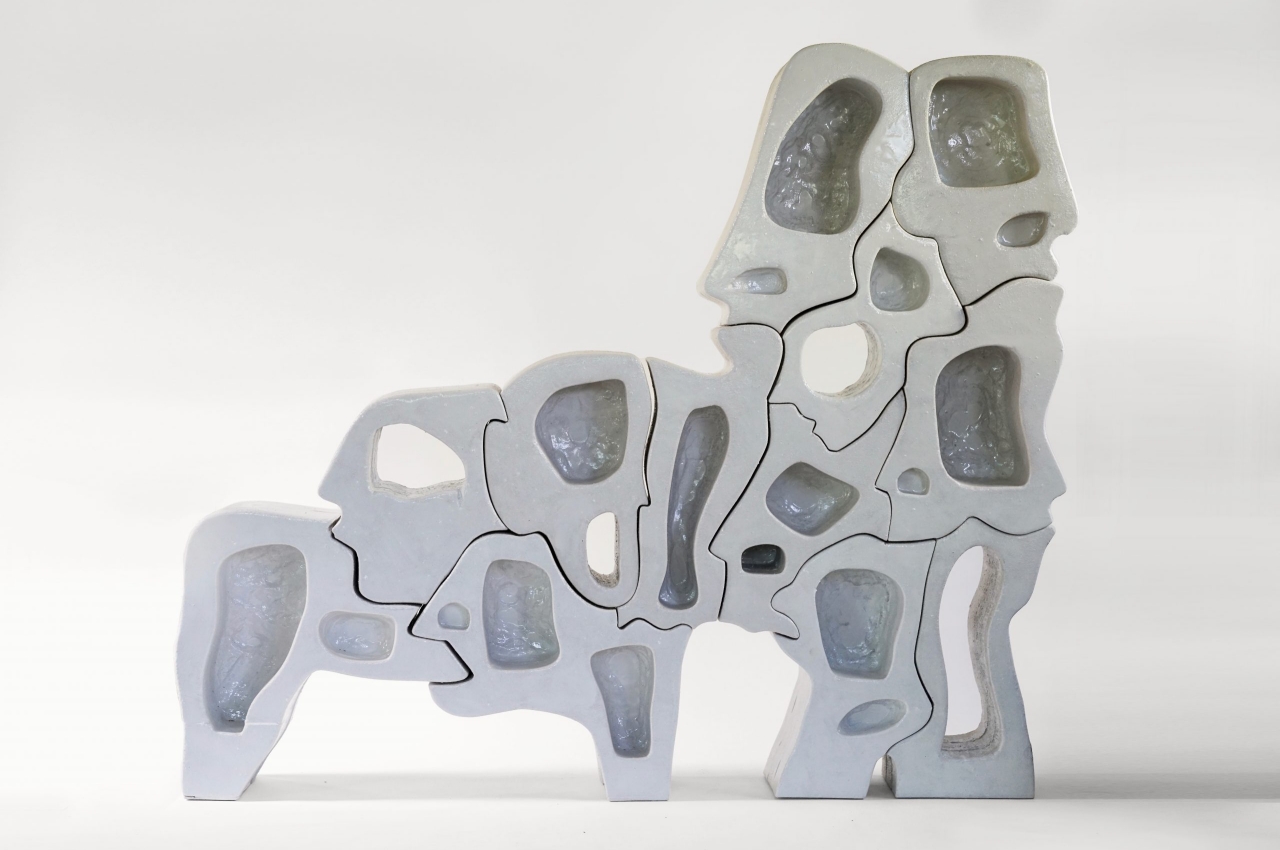 That’s because almost every single piece of this puzzle shelf would look like a distorted human face on closer inspection. In reality, of course, none of them are actual faces, at least none that would resemble reality. And yet, once we initially see those forms in the different pieces, it’s almost impossible to unsee them. 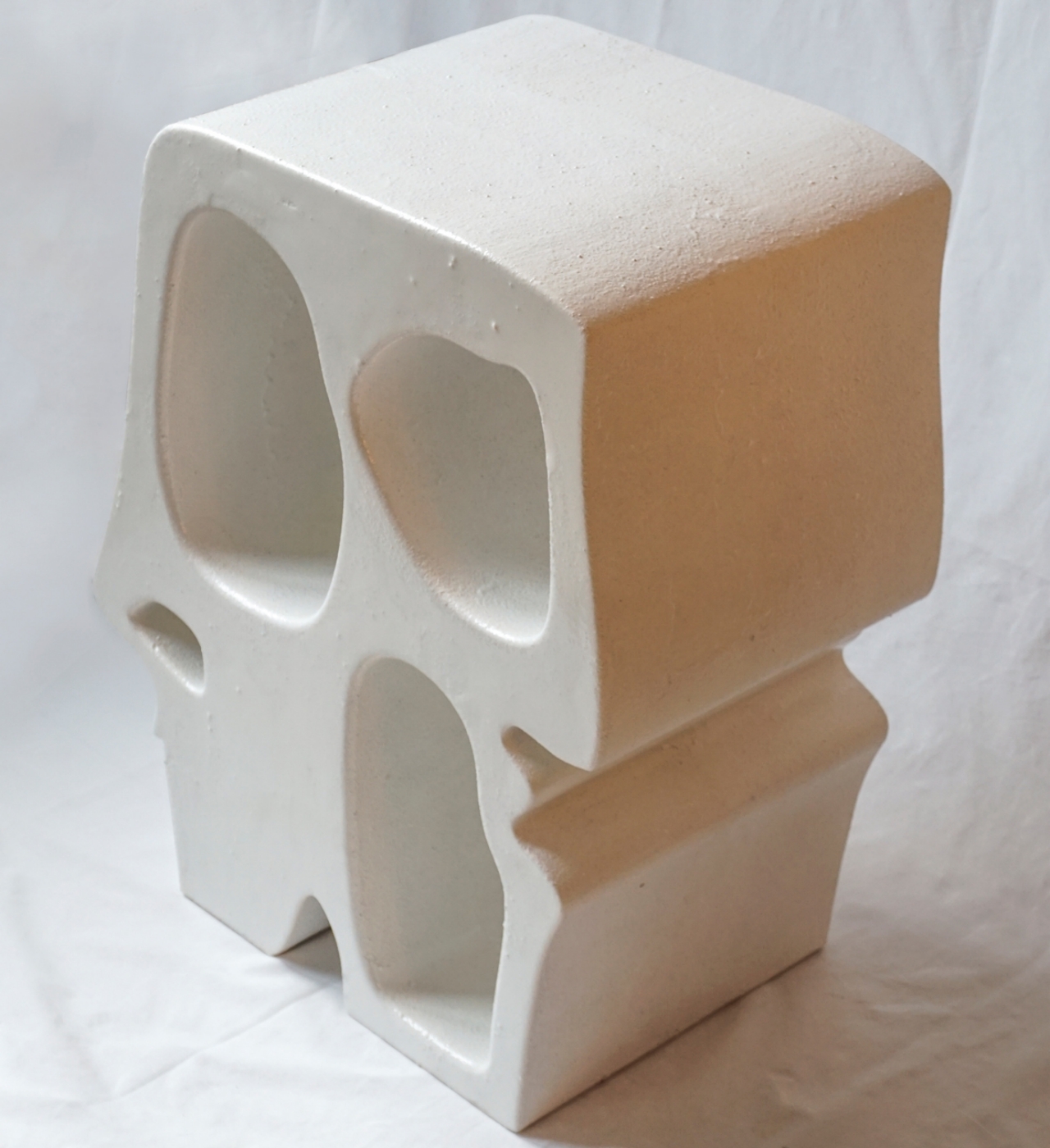 In that sense, the Spectator Series of shelves is as much a psychological art piece as it is a piece of furniture. In its small way, it demonstrates the wonder of our brains that try to fill in the gaps to complete forms and ideas, like how it is able to see faces in shapes that are so far removed from human heads. With so many faces hiding in plain sight, the roles of observer and observed are also reversed, at least in our mind’s eye again. 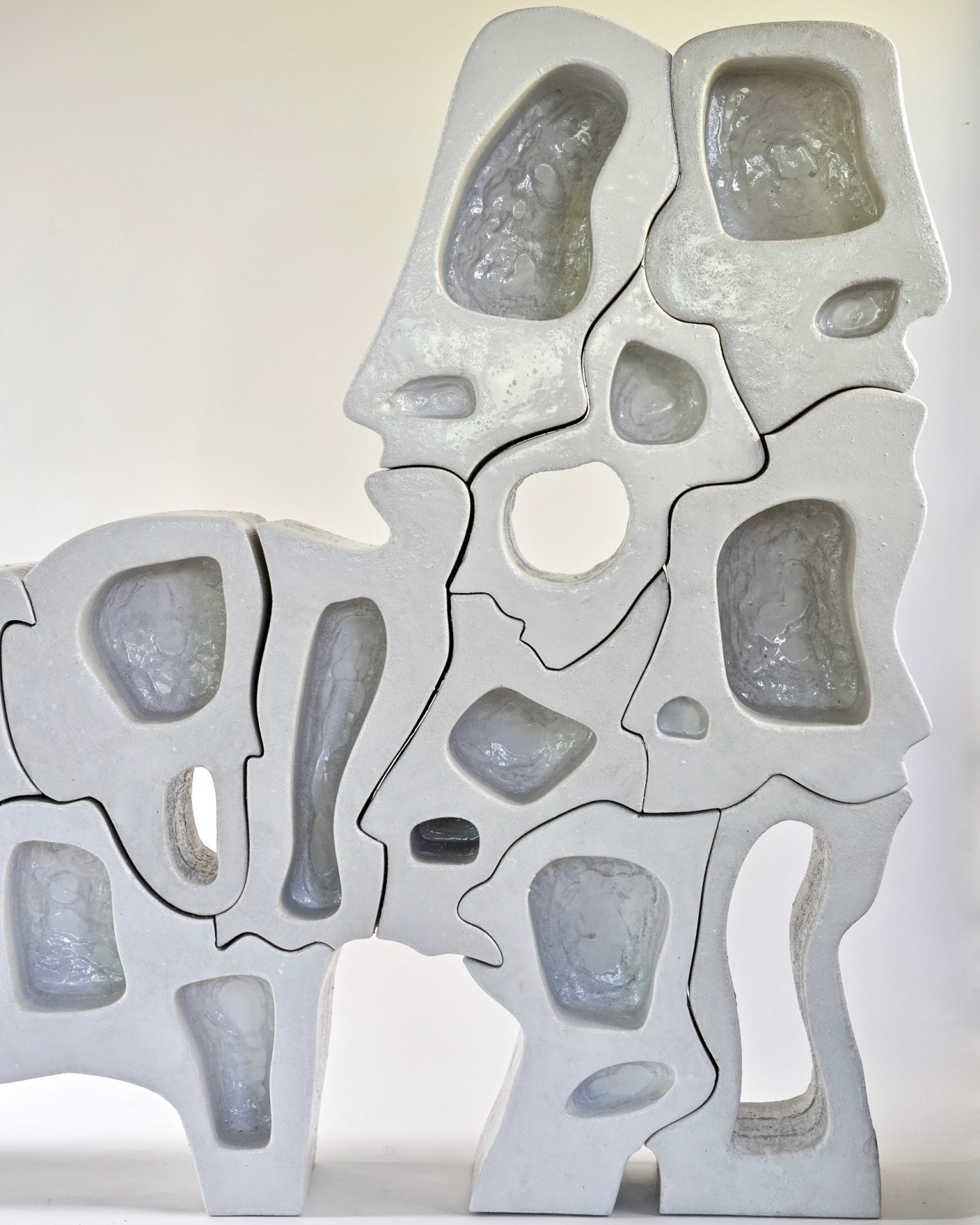 The shelf still adheres to minimalist design principles despite the odd shapes of its pieces. Each of those pieces is hand-painted with resin, giving it a glossy look that almost reminds one of ivory and bone, which probably helps reinforce that image of faces in the shelves. Just like a jigsaw puzzle, the pieces interlock perfectly in a fixed arrangement, so no other connecting part is needed to keep them together. 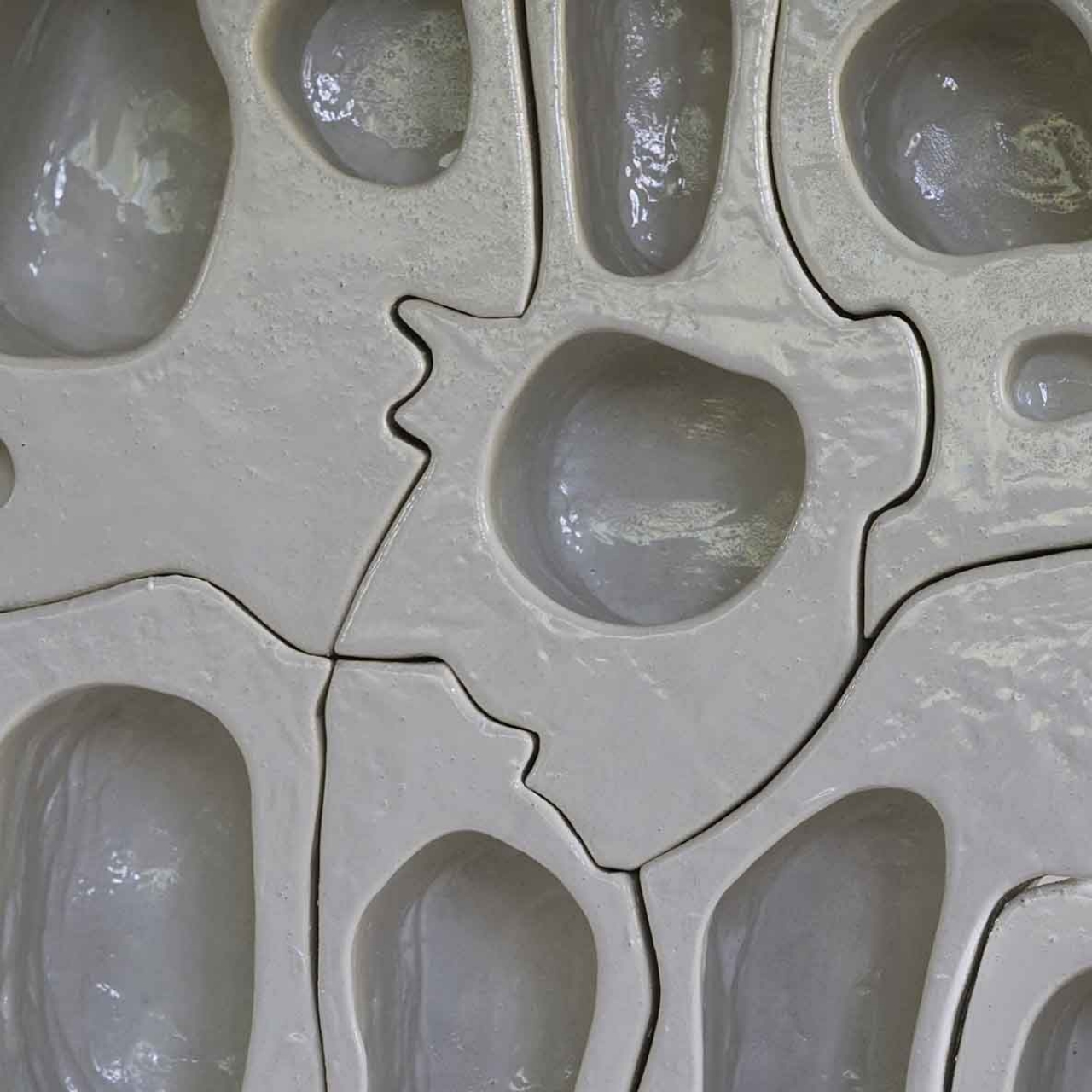 The Spectator shelves might not be the most practical furniture to hold your things, but it definitely puts them in a different perspective, figuratively and literally. Each negative space isn’t just a place to put your stuff into. It also becomes a metaphor for how these things occupy your mind, just like those comic strips and caricatures that put things inside your head in an almost comical and distorted fashion. 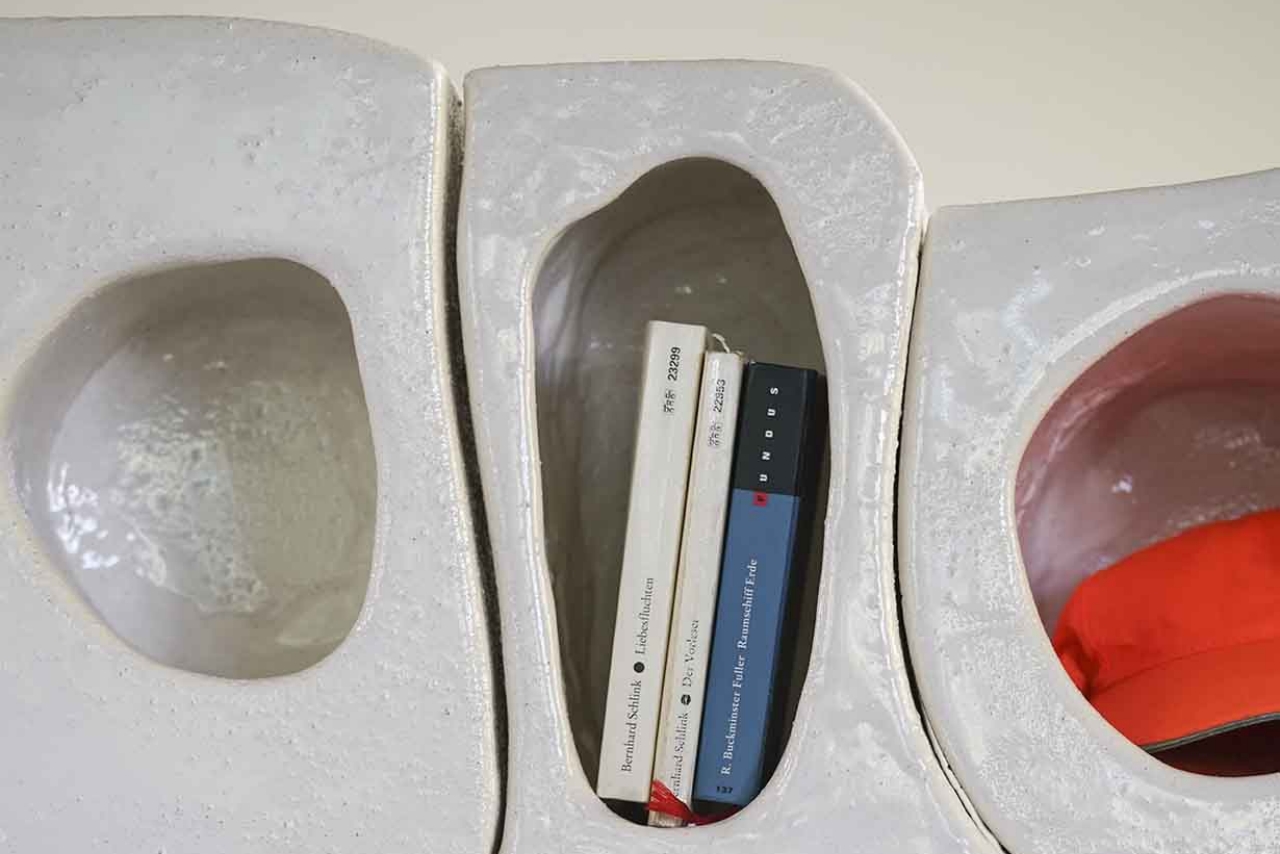 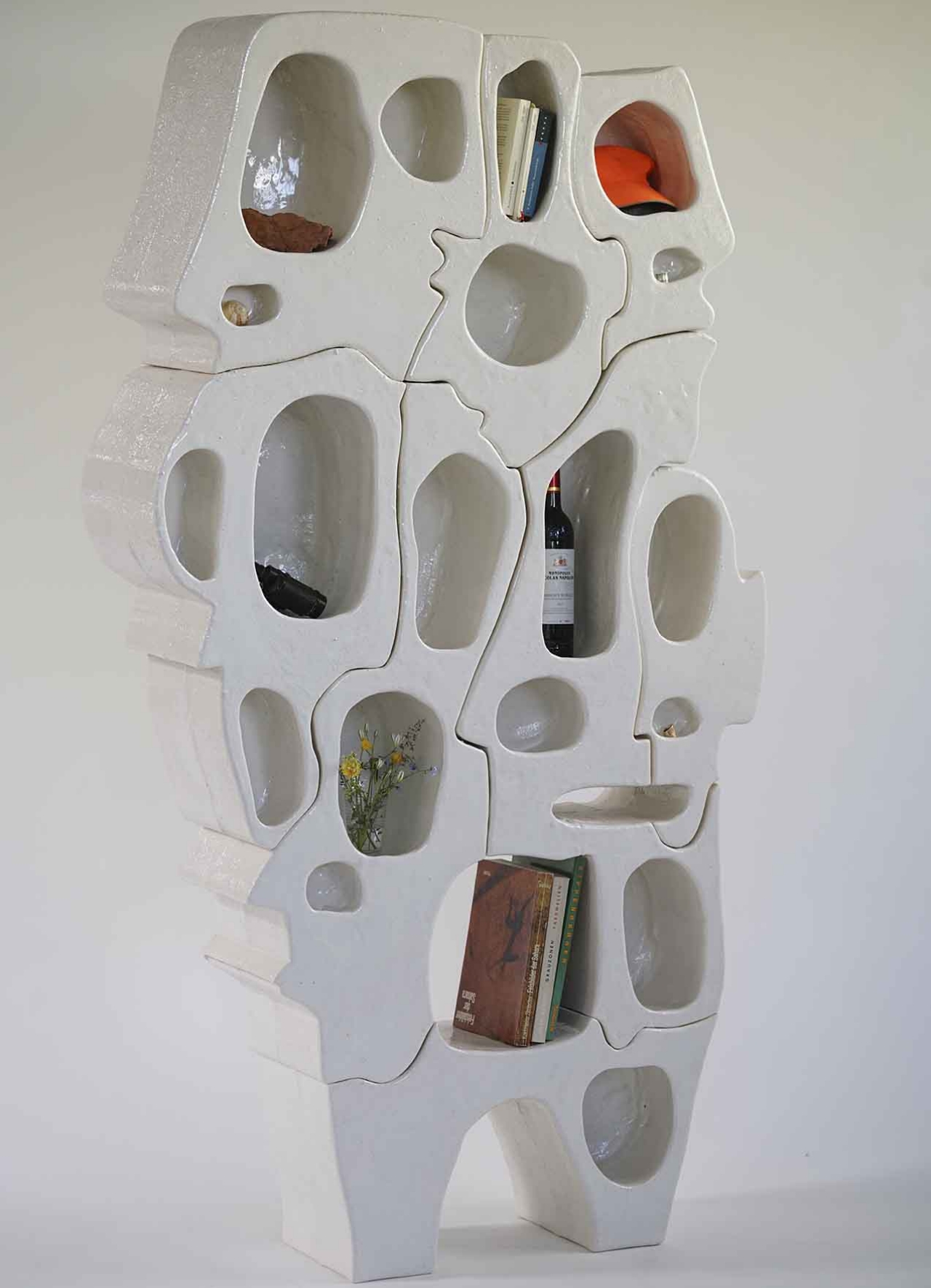 The Iceberg is a smart fridge that nests a portable Freshbag to take along on the road. The centrally located round box is ideal for…

If you’ve ever had bioluminescent beaches on your bucket list (I know I have), Pyrofarms’ Bio Orb may just be the closest thing to actually…