The Autobot Acree, last seen in Transformers: Revenge of the Fallen movie, sure might have been small but the speed and nimble handling gave it a lasting advantage against the bad blood. Unfortunately, it succumbed to a Decepticon, and all the fans have been longing for a two-wheeled Transformer to make a thumping appearance sooner rather than later.

Thankfully, the concept design world gives our imagination wider wings, and this ripped, muscular motorbike has got the right ingredients to make it worthy for the Transformers: Rise of the Beasts appearance slated for a June 2023 release. While that could be a pipedream when the movie is eventually released, I crave this bad boy to get its due in the future. 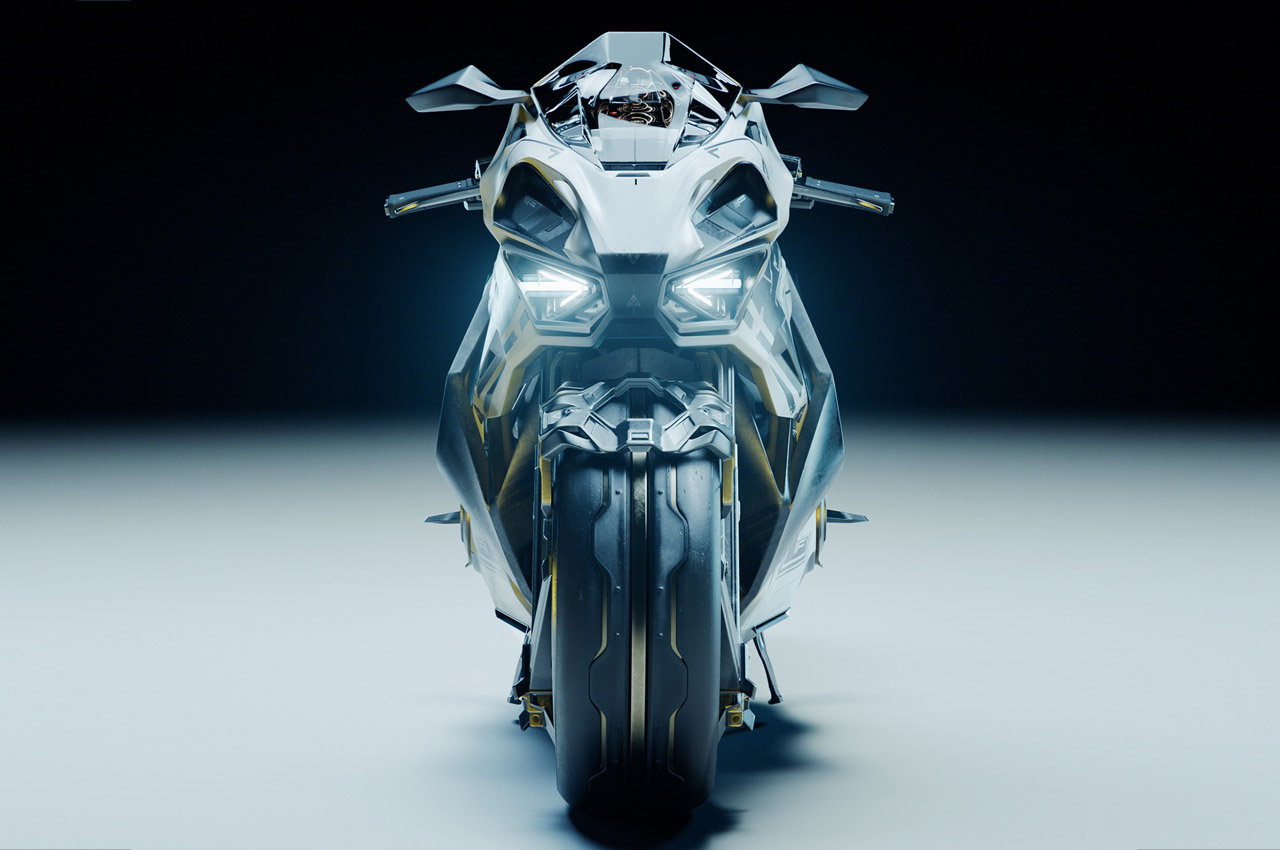 A beast in its own rights, this concept superbike is one of the most intimating automotive designs you’ll come across. The overwhelmingly cool ride has got an air of sci-fi to it, and a great likelihood of appearing on the big screen, somehow. Also, don’t count out the OTT platforms churning out gripping series – always on the lookout for the next big idea. 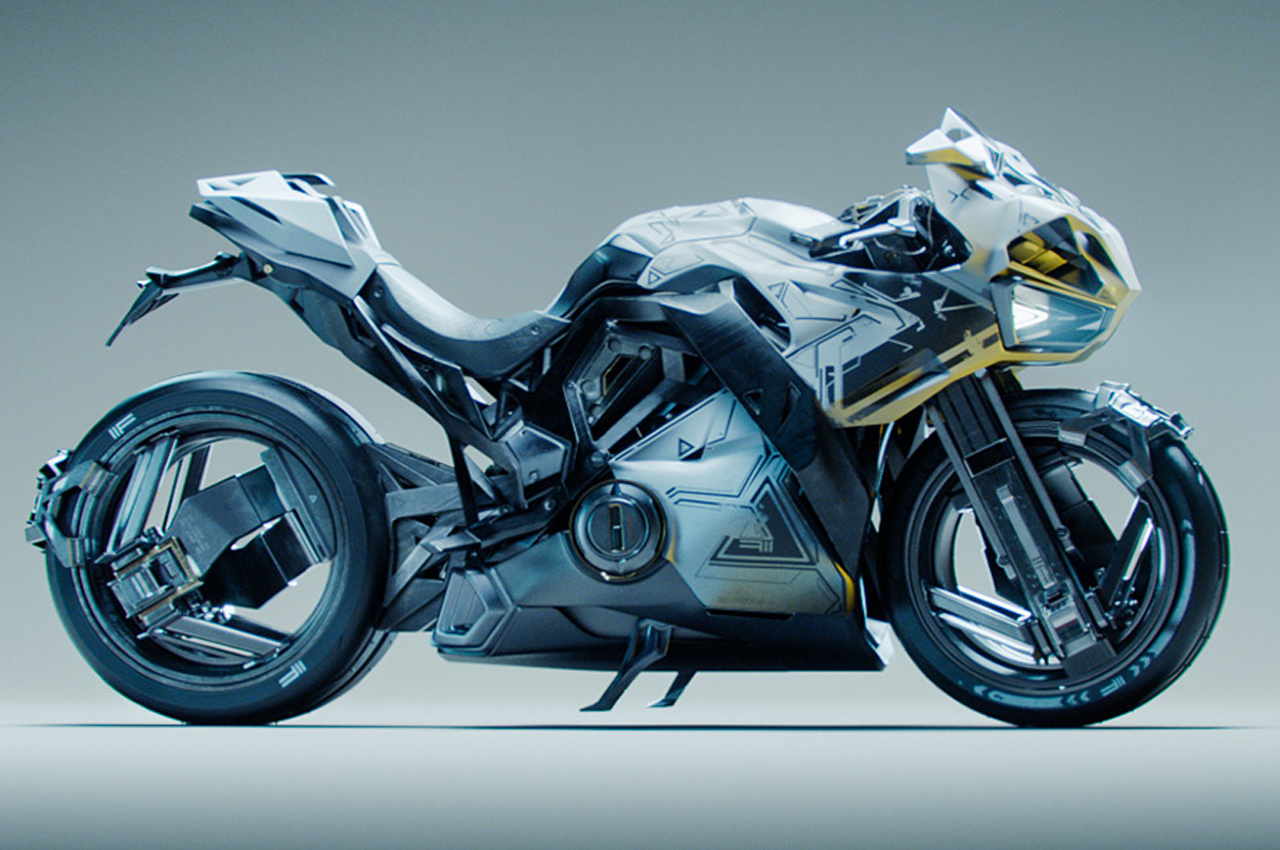 Those chunky wheels (good enough for an off-roading 4×4 vehicle) are wrapped on the hubless rims of the bike. They are reinforced by the beefy suspension on both the rear and front – leaving me to conclude its adrenaline-inducing character at high speeds. After all, you would imagine it to have superior grip and balance even while taking sharp turns. 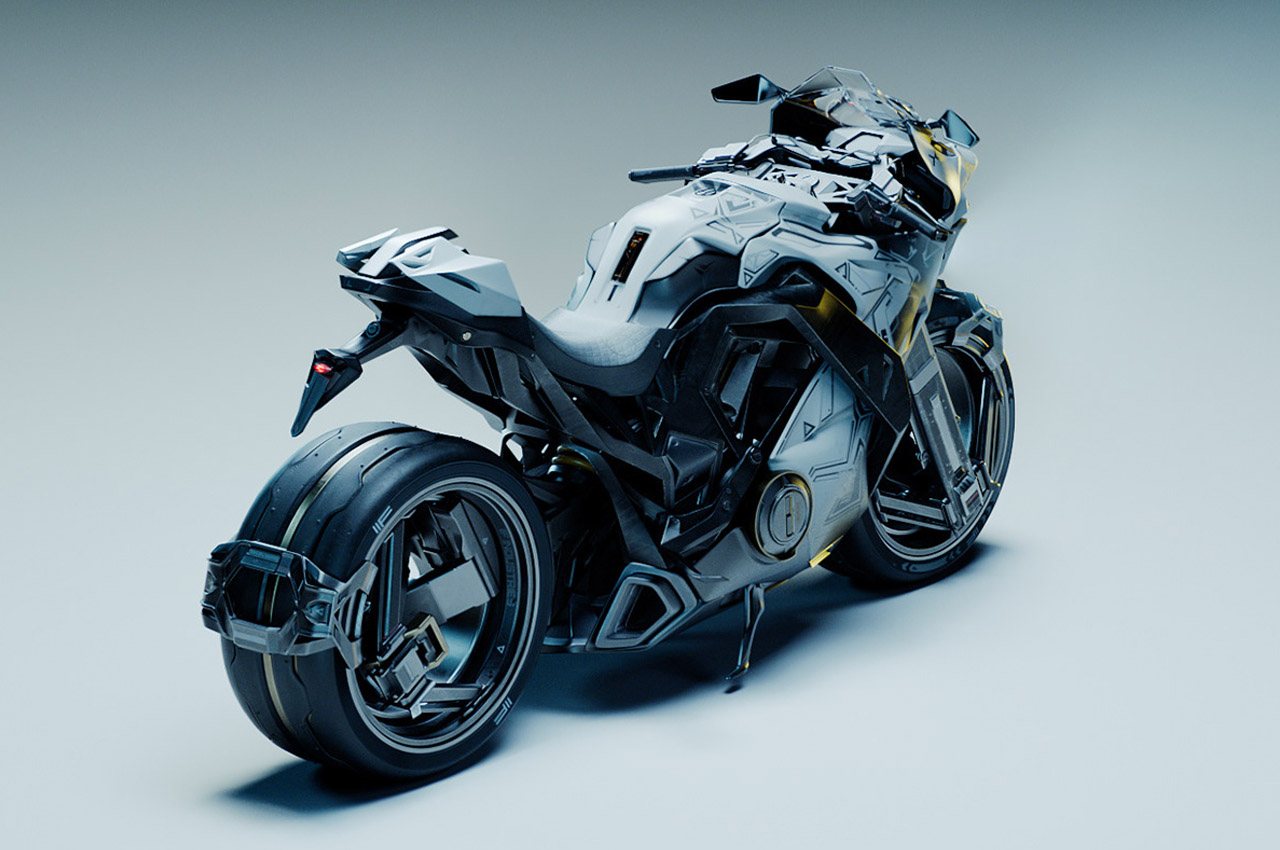 Christened the XSC|1 motorcycle, this two-wheeled dream machine is highlighted by its sharp, bold and futuristic appearance. Those big fat tires, the reassured saddle, mean-looking headlights and the ultra-sharp rear; all combine to lend the motorcycle a resounding distinctiveness. No matter where you glance at the XSC, it’s defined by the sharp geometric lines and triangular patterns. No wonder, I got inclined to paint the Transformers’ picture in your head, the first time I saw this ride! 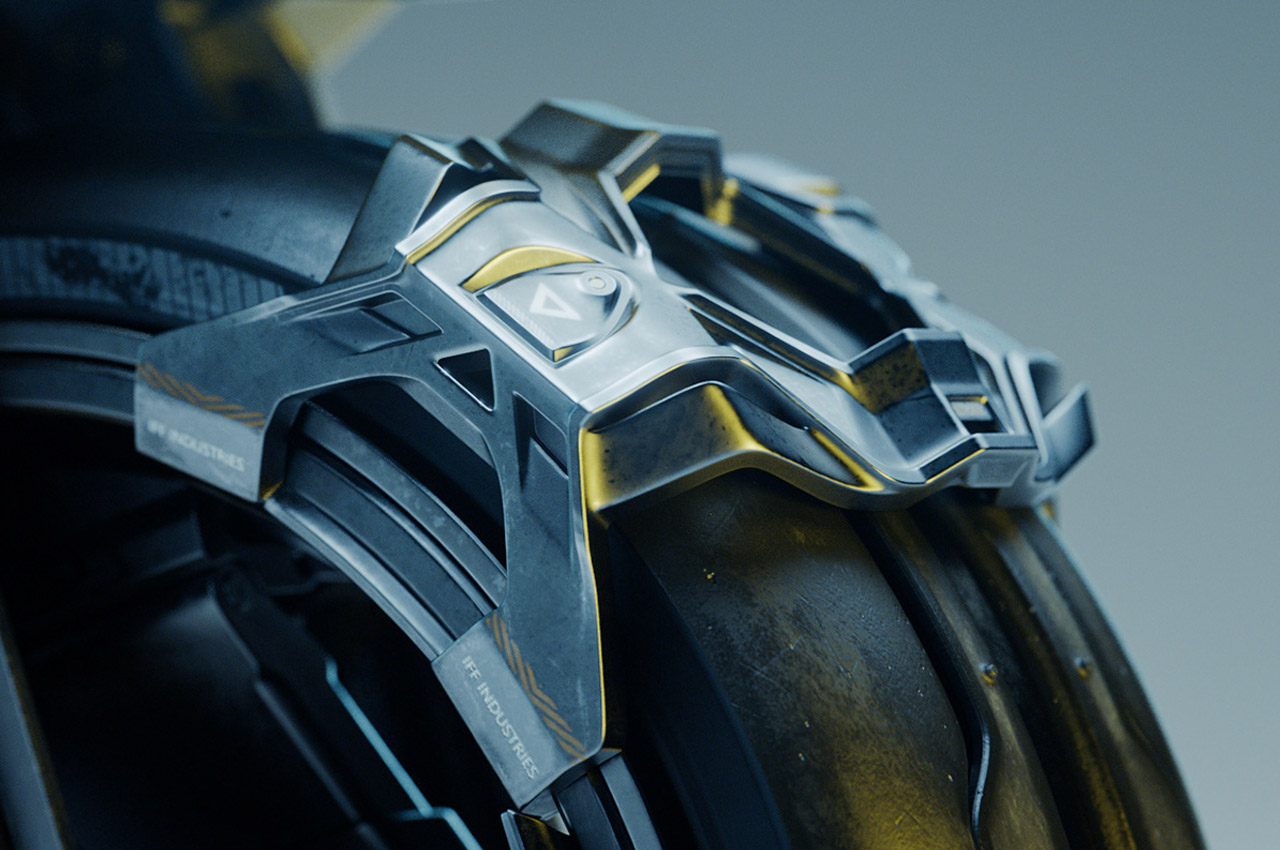 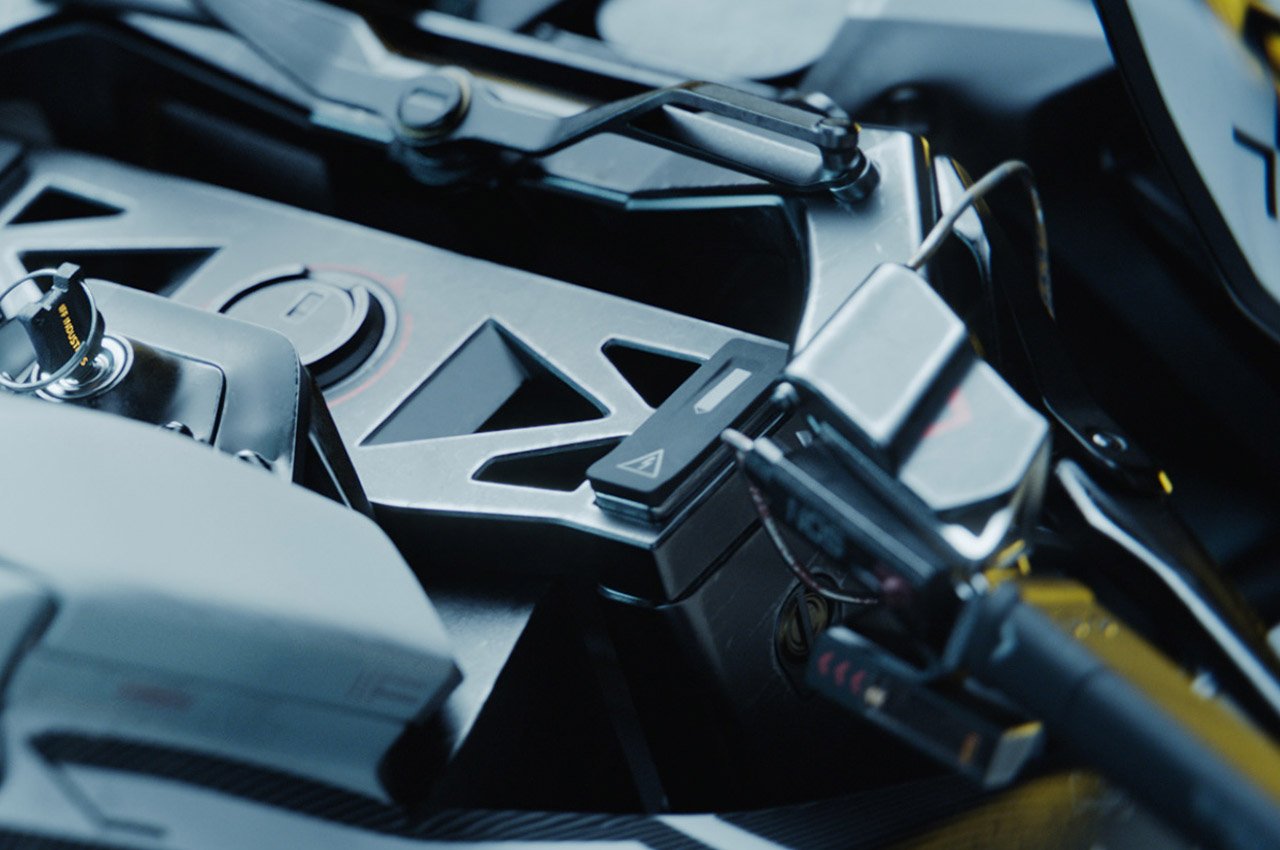 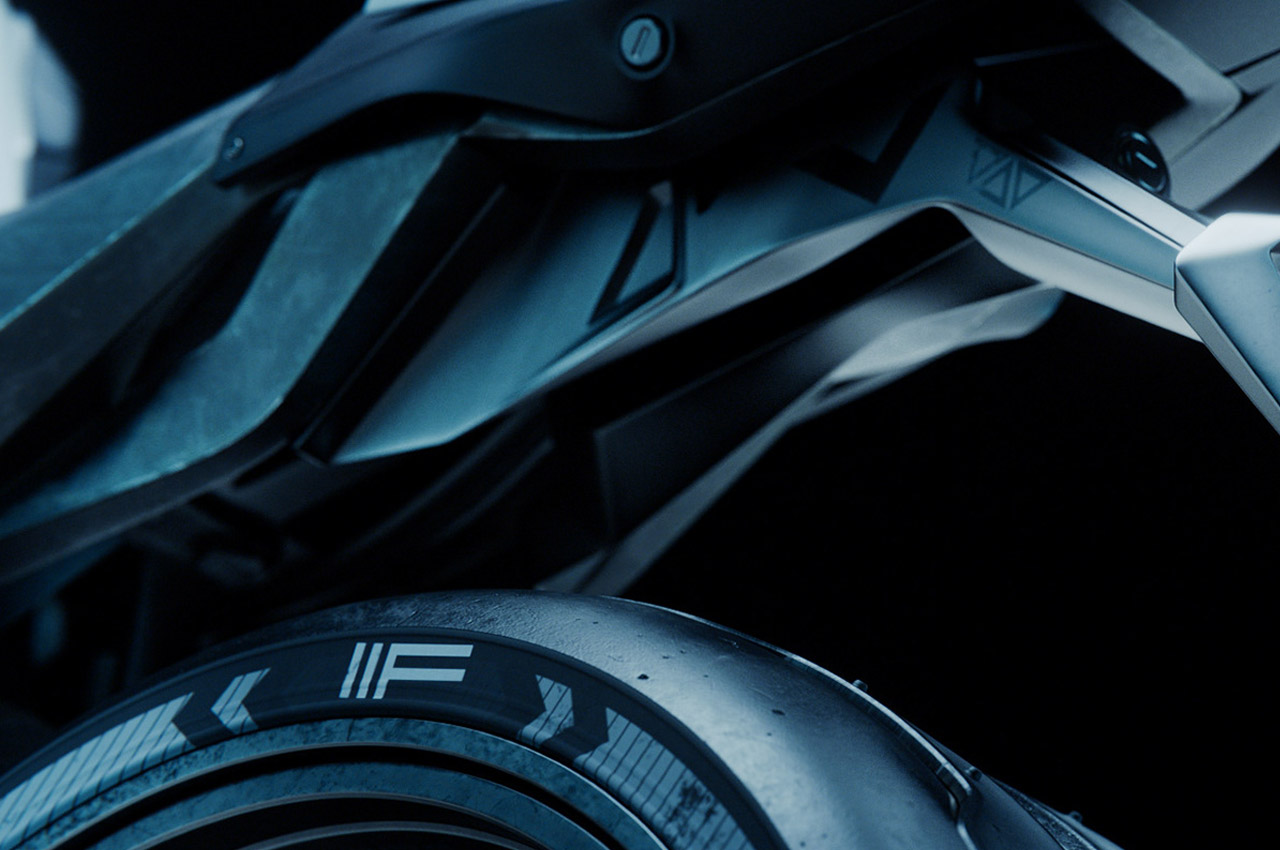 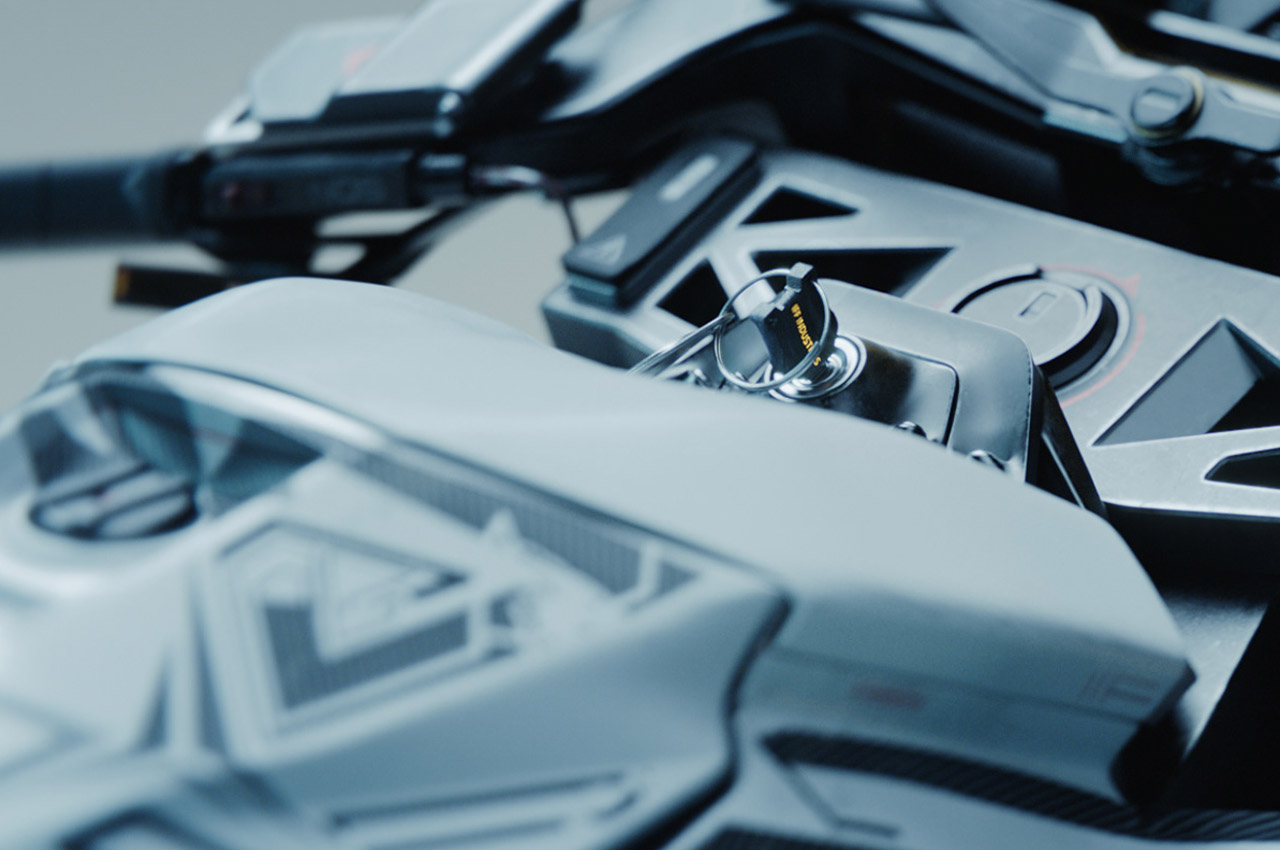 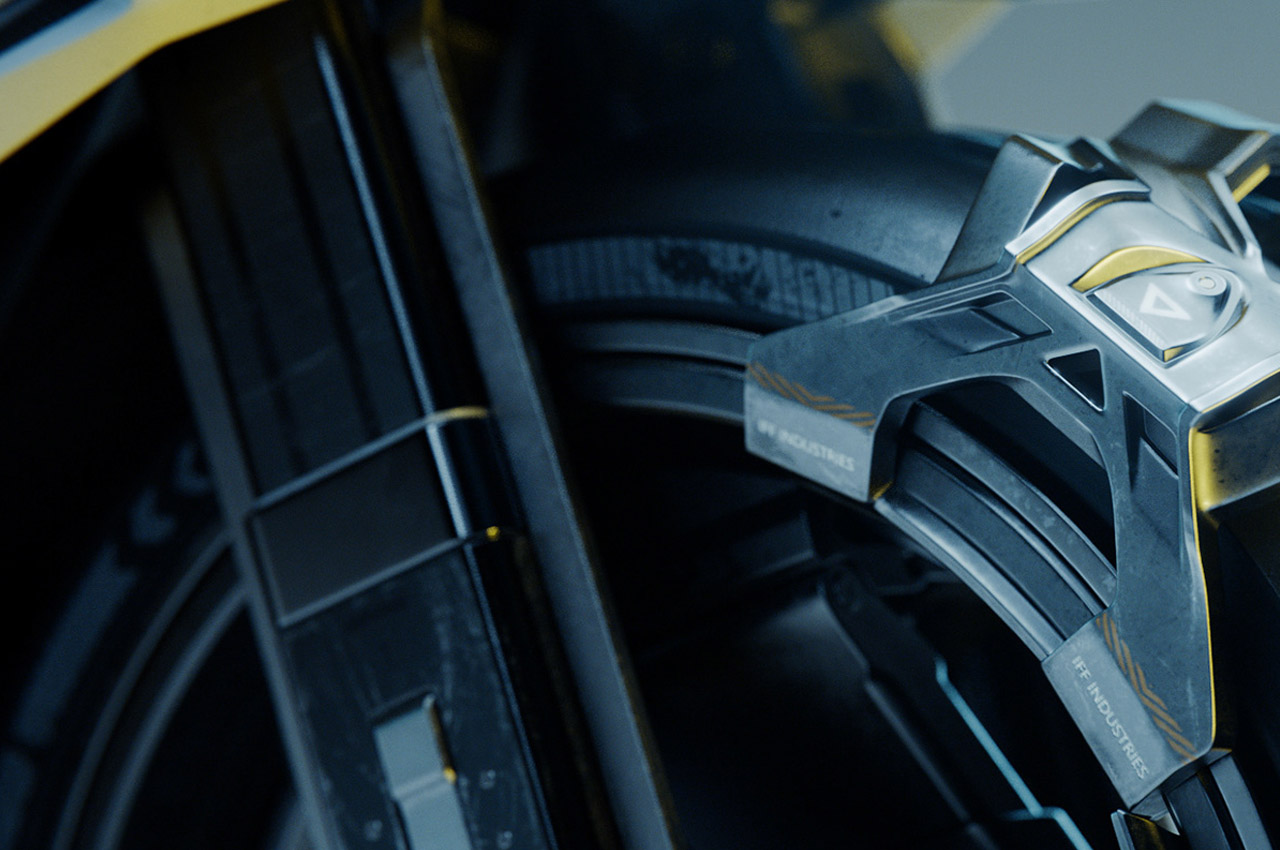 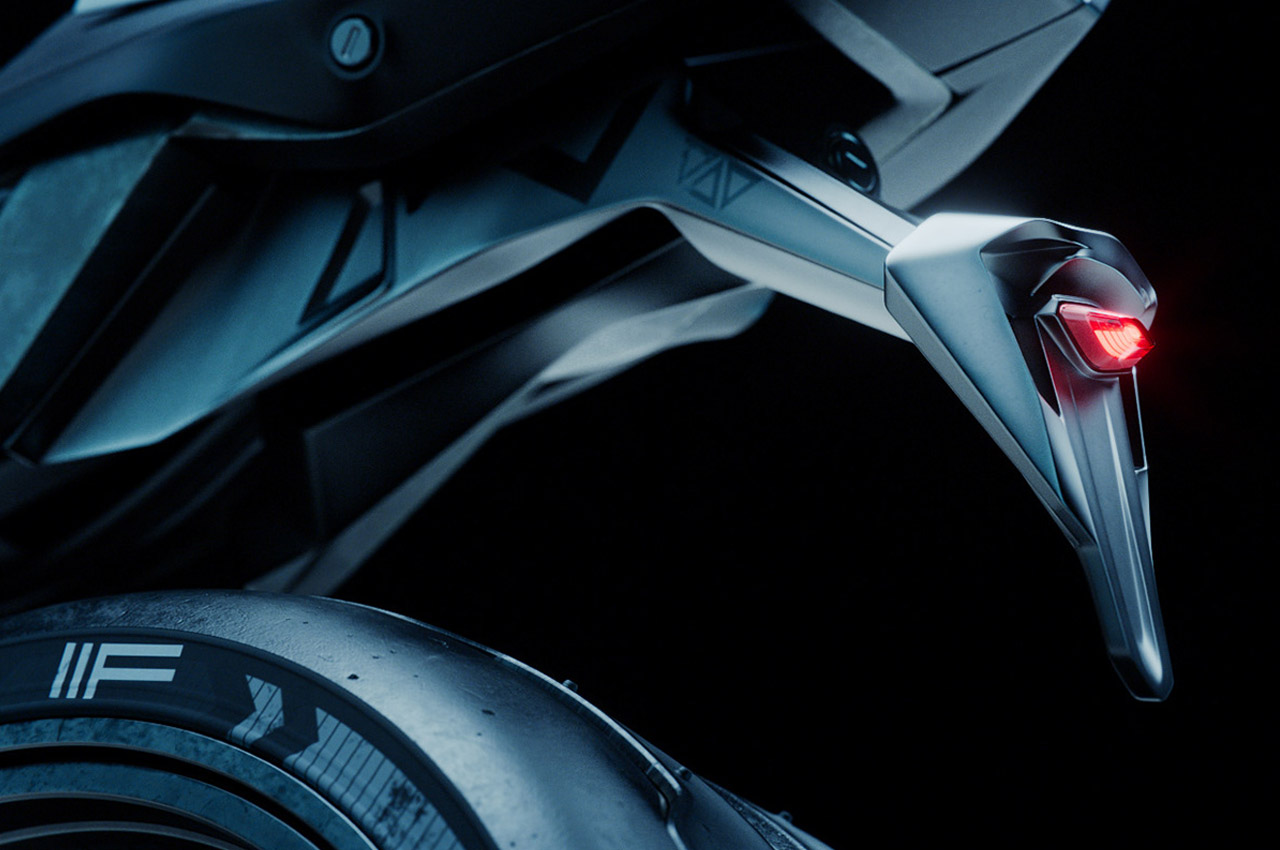 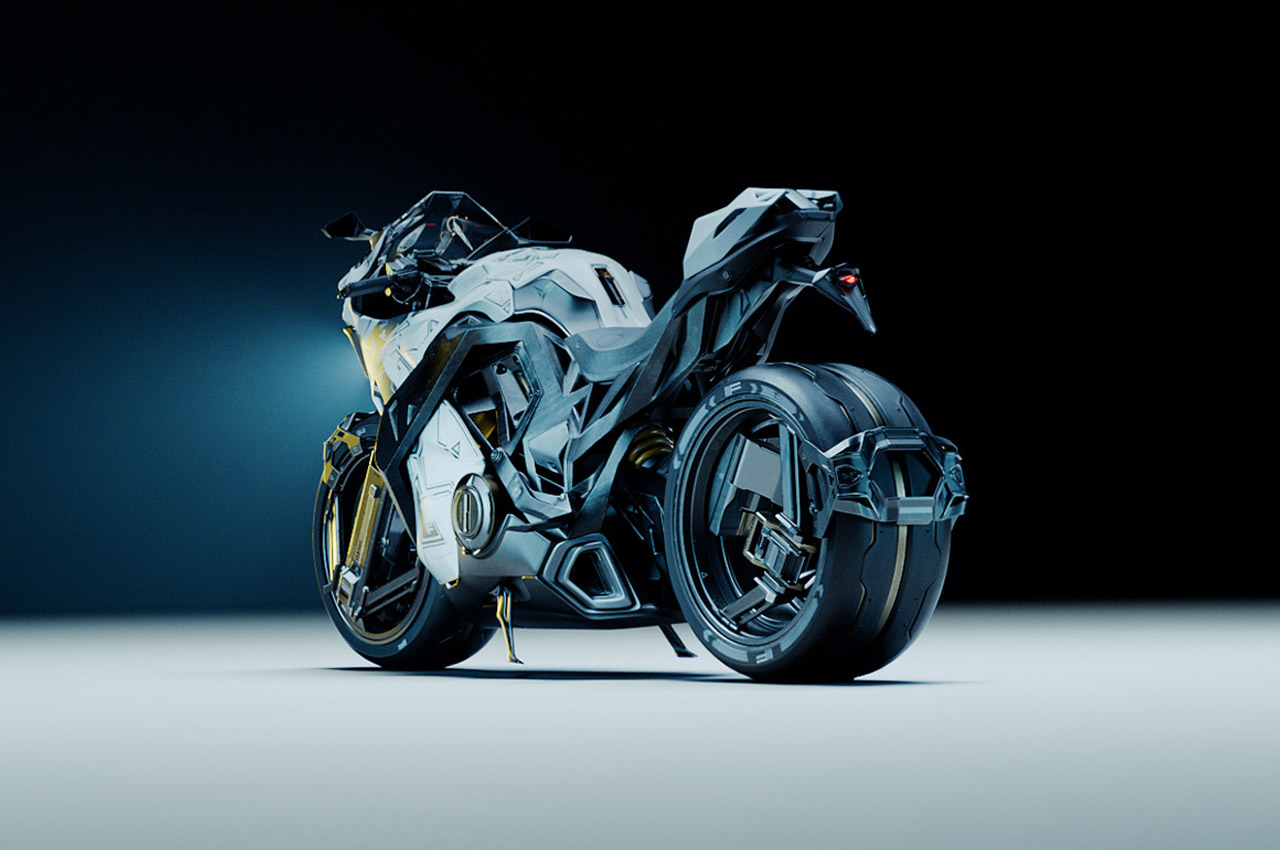 Inspired by the process of Marquetry, which gives its name to the project, The TWIN is a classy piece of tool to own. It’s the…

John Mauriello, the designer behind the Coral Lighting Collection, has a very beautiful way of describing his creation. You’re not looking at a lamp, or…

There’s only so much your phone can do to give you the best videos you can hope for. While phone cameras focus on making the…