While solving for global warming and rising sea levels isn’t easy (especially if you’re the tiny island nation of Maldives), a clever solution is to just build a new city that floats. Meet the Maldives Floating City, a pretty ambitious project by the South Asian country that’s projected to be home to 20,000 residents by the end of 2027.

This state-of-the-art buoyant borough assumes the shape of a brain coral as a hat tip to its marine environment. “The idea of having brain coral as the leading concept is that the goal of living with nature and learning to improve and respect natural coral is at the heart of the development”, say the Maldives officials. The floating city is projected to contain 5,000 interconnected units through walkways and canals within a 200-hectare lagoon located off the capital city of Malé. A ring of islands will surround the periphery of the city, protecting it from waves.

Designer: Waterstudio.nl (A development of Dutch Docklands in joint-venture with the Government of Maldives) 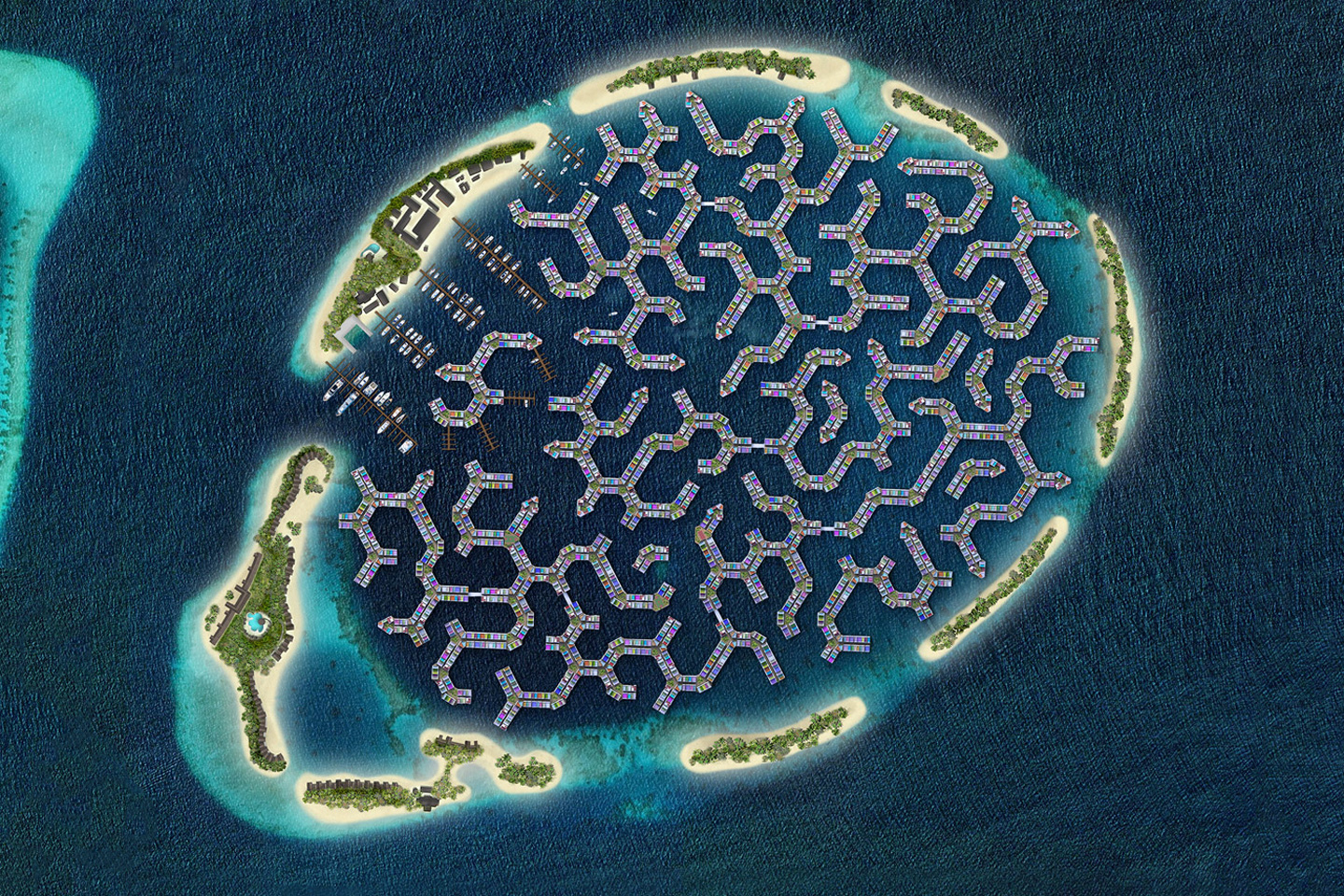 The Maldives Floating City is the world’s first of its kind with thousands of houses and complete governmental support. Houses within this unique floating framework are open not just to Maldivians, but also to the international community who can invest in residential permits and own houses within the city. Uniquely enough, every home will be a waterfront home, given the city’s coral-inspired layout, allowing all residents to be just mere feet away from the pristine waters of the Indian Ocean. The city, with its 5,000 houses will also have hotels, shops, restaurants, and will be connected to Malé via water-based transport (the floating city is just 10 minutes away). No cars will be allowed within the floating city – residents are invited to commute via bicycles and electric noise-free buggies/scooters, and boats dotted along the city will allow citizens/visitors to easily reach from point A to B. 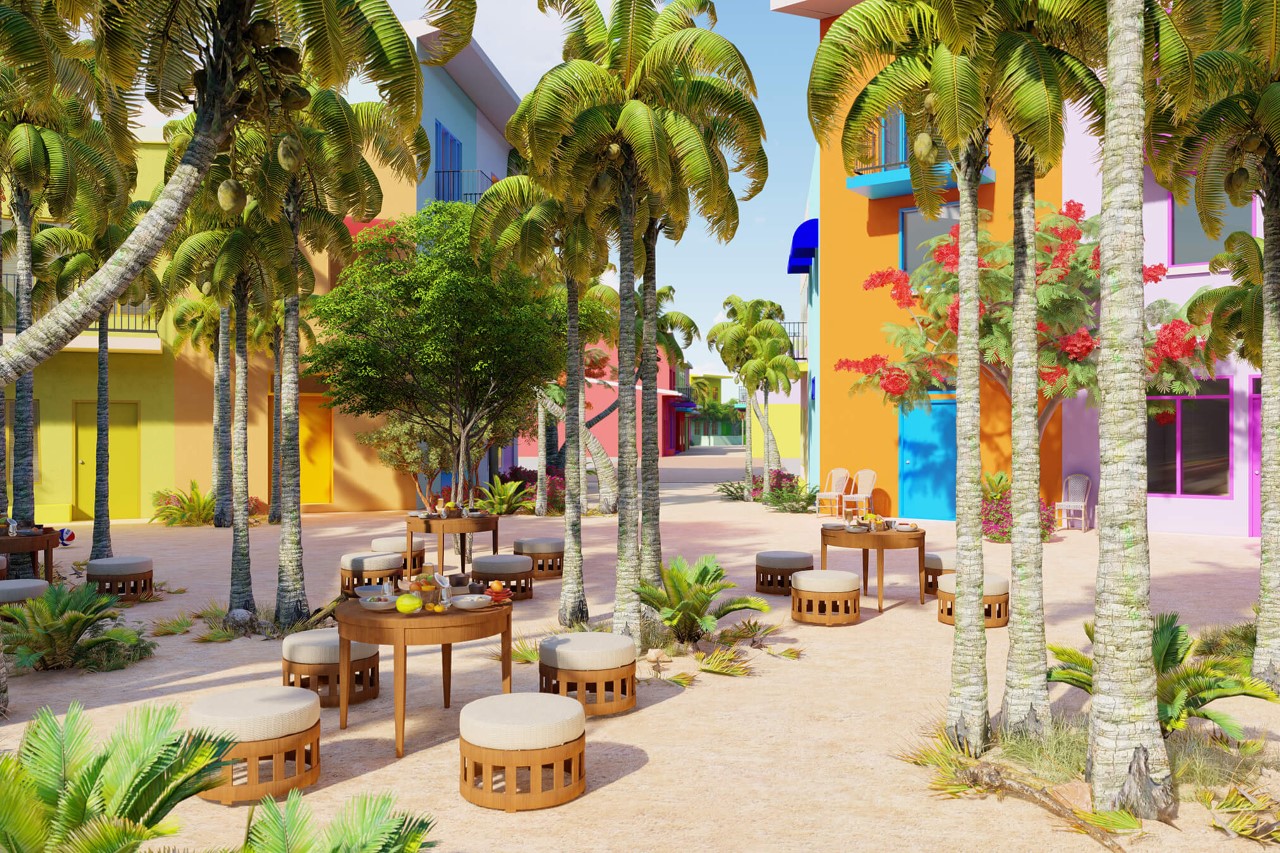 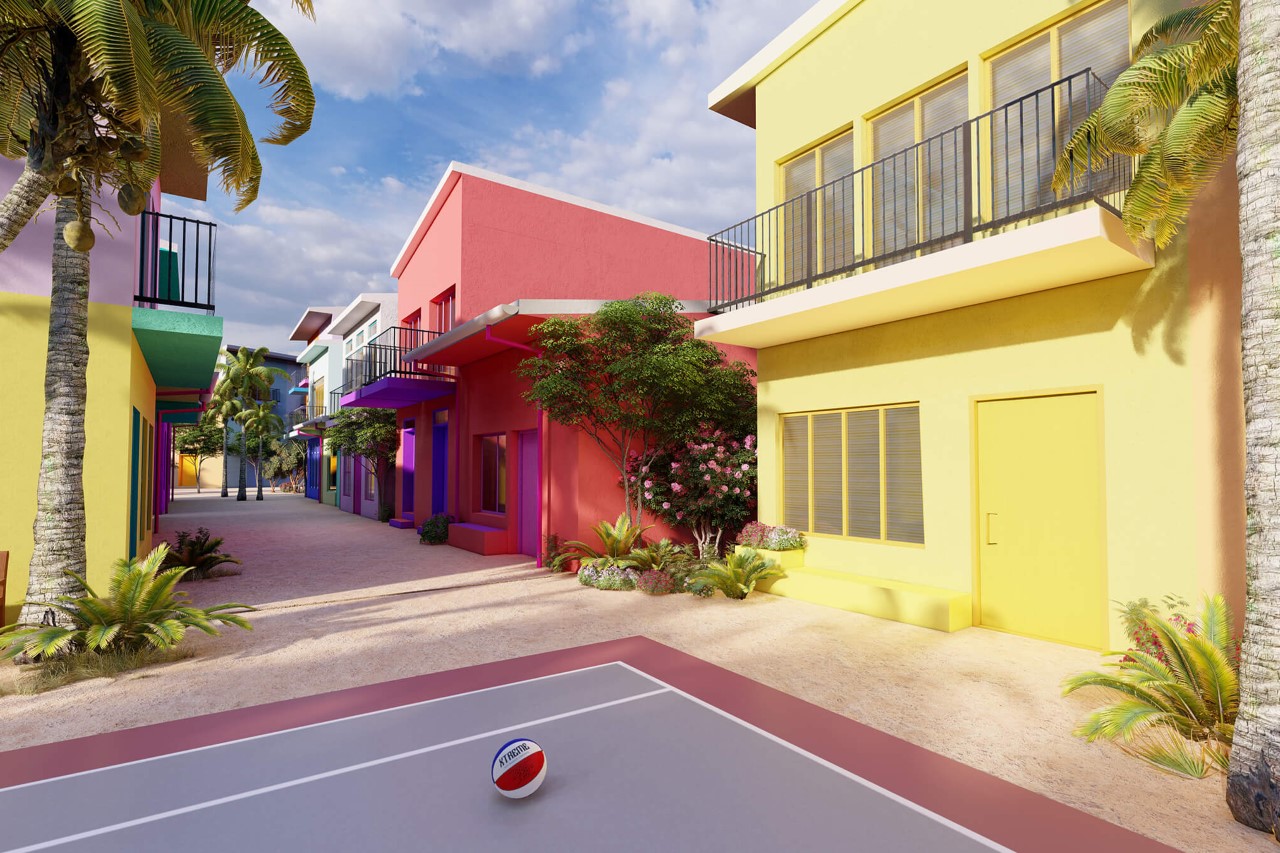 The city, which is projected to be ready within the decade, will have all facilities needed to be self-sustainable. Pre-fab housing units will be constructed at a nearby shipyard before being carried on-site. The city will rely on green/blue energy and a smart grid will help distribute power between units, ensuring that surplus energy generated by one house can be used by another. Other challenges that the developers and the government are considering are waste management, environmental impact, and mooring/stability given the city’s unique floating nature.

The Maldives Floating City is a one-of-a-kind establishment that hopes to set a benchmark for the future by creating a novel solution that helps overcome environmental instability while also having a minimal impact on the ecosystem around and below it. 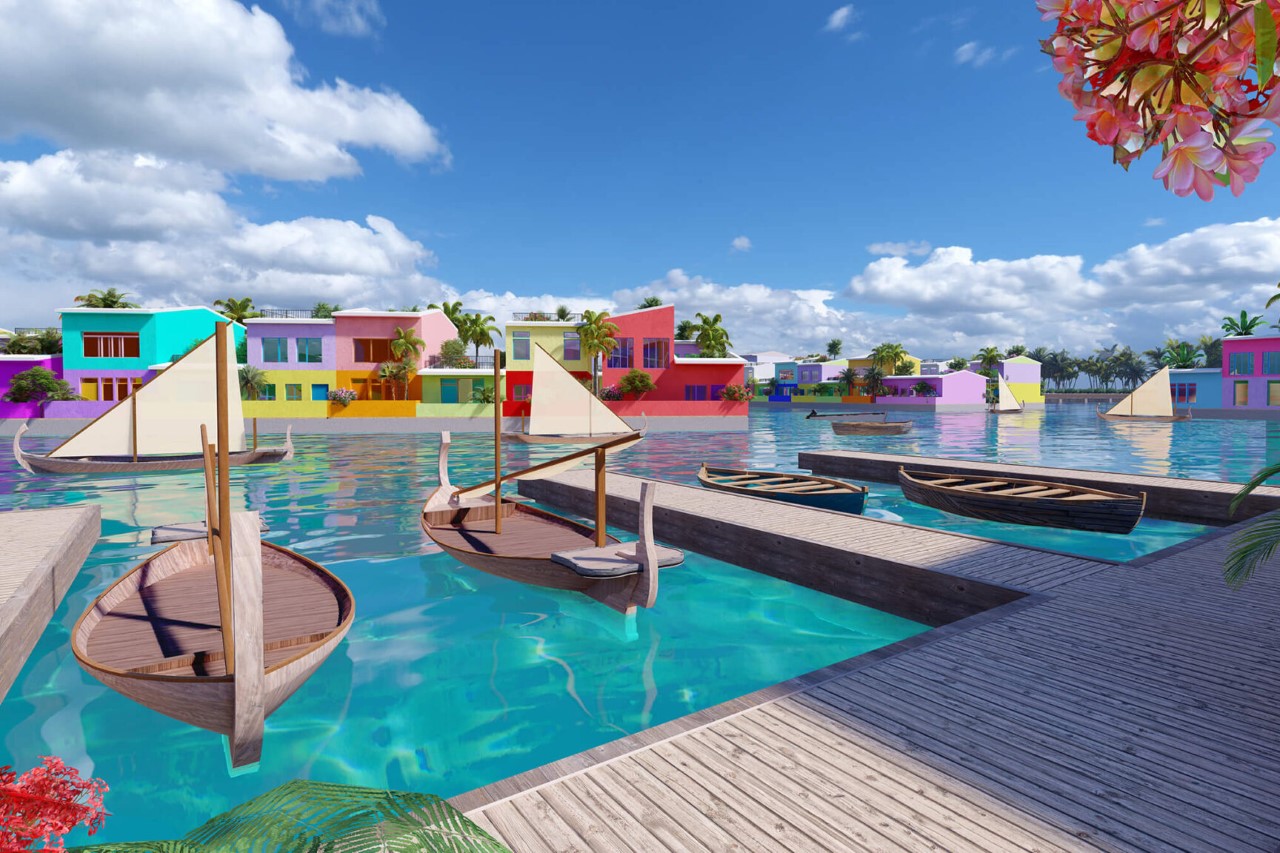 Nestled in the coastal woods of Colonia, Casa ZGZ is a prefabricated, single-story cabin that’s clad in black to hide the modern home in plain…

This Nike playground is constructed with 20,000 upcycled sneakers!

Nike is one of my favorite brands for several reasons – they always make the user the hero in all that they do, capture emotion…