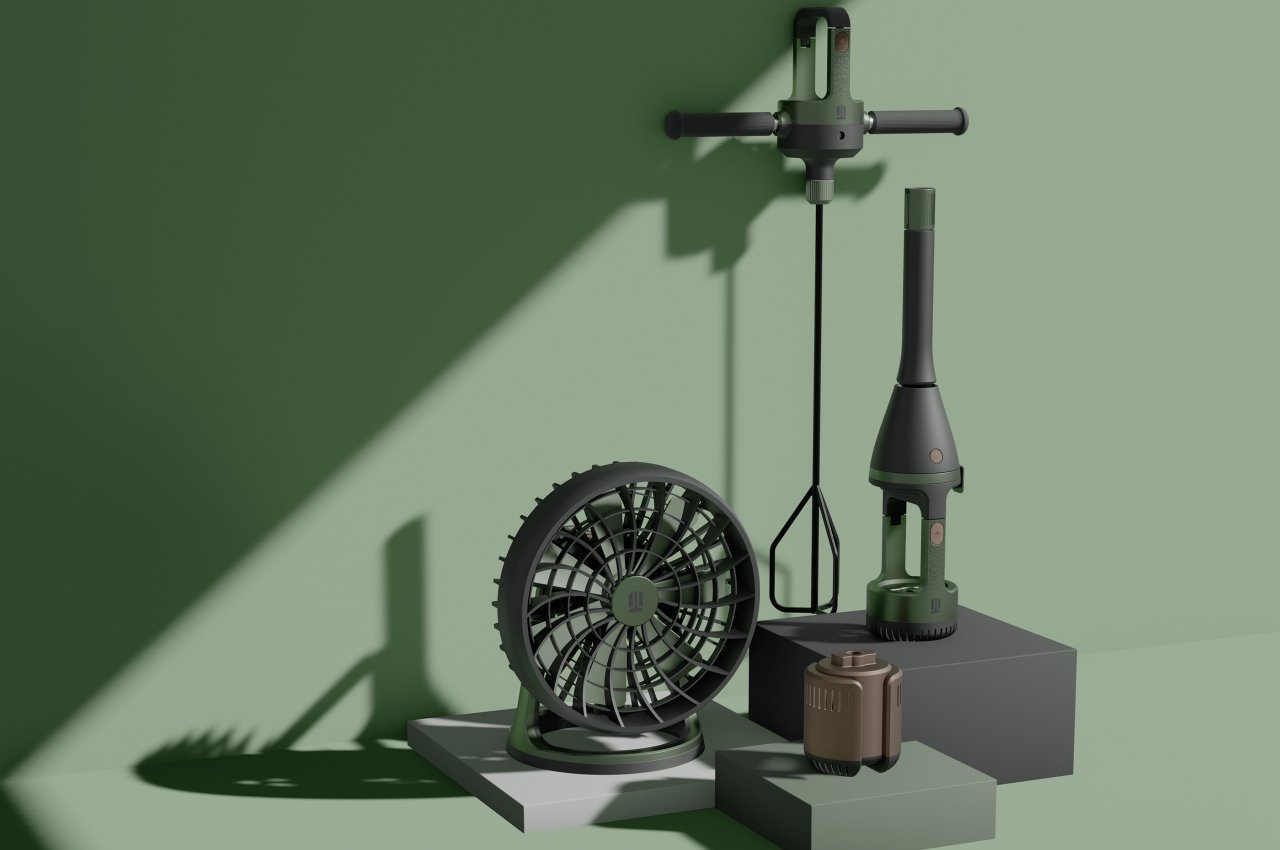 There has been a strong trend recently in people preferring more modular products, particularly when it comes to furniture like desks and tables. Modular furniture often saves space and allows owners to use the product as they need, expanding or reducing depending on the situation. Unfortunately, that trend doesn’t easily lend itself to appliances, where a product’s life almost always begins and ends in the form it came with. While that makes manufacturing and use simpler, it is also wasteful and unsustainable in the long run. Thankfully, there are a few visionaries that are challenging the status quo and thinking up new ways to protect our future, like this modular motor system that can be used in three different appliances, depending on what you need at the time. 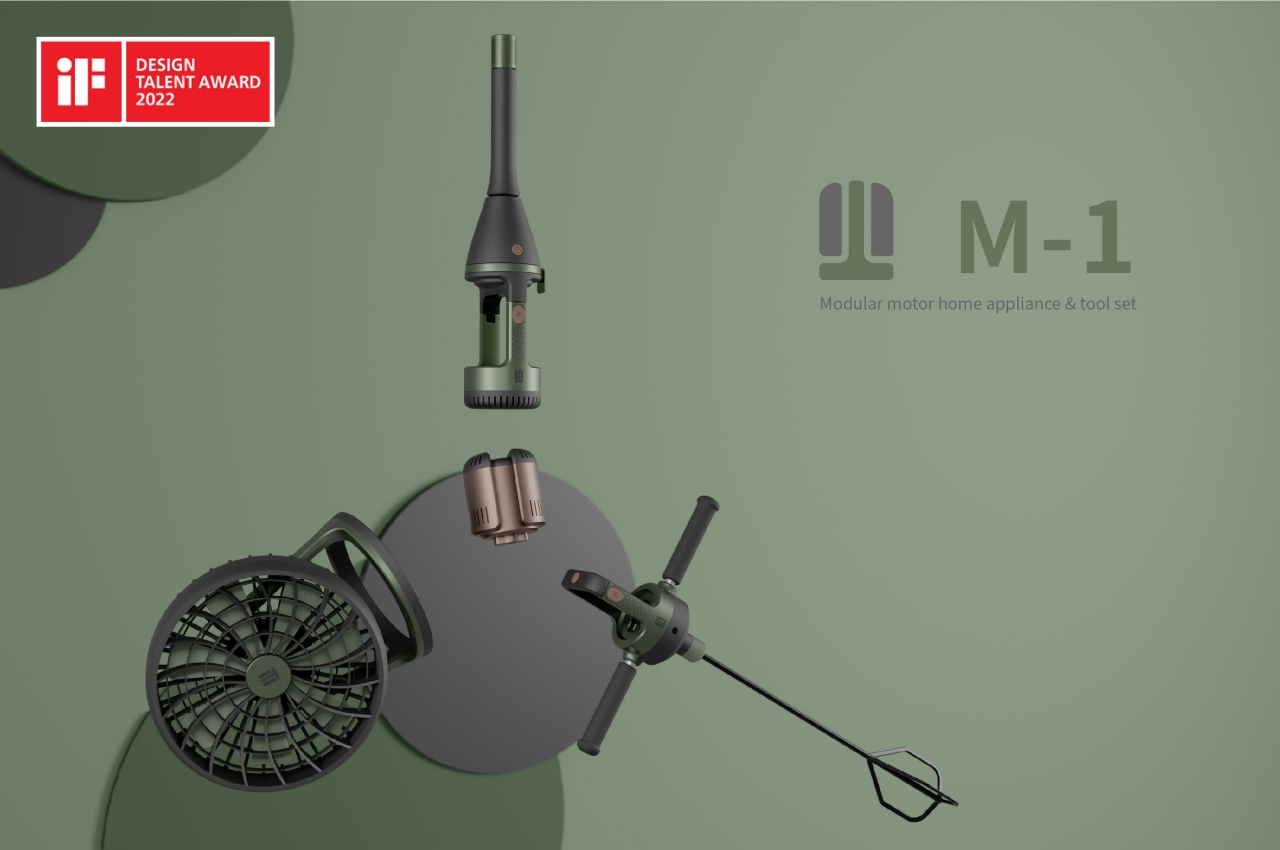 There are quite a few appliances in our homes that require a motor to run. Admittedly, not all of them use the same type or size of motors. Part of the problem in developing a modular appliance system is figuring out which parts can actually be reused and which parts are so specific to a function that there is nothing like it. In the case of the M-1, a powerful motor can be used to drive not only appliances but also power tools you might need in maintaining your house. 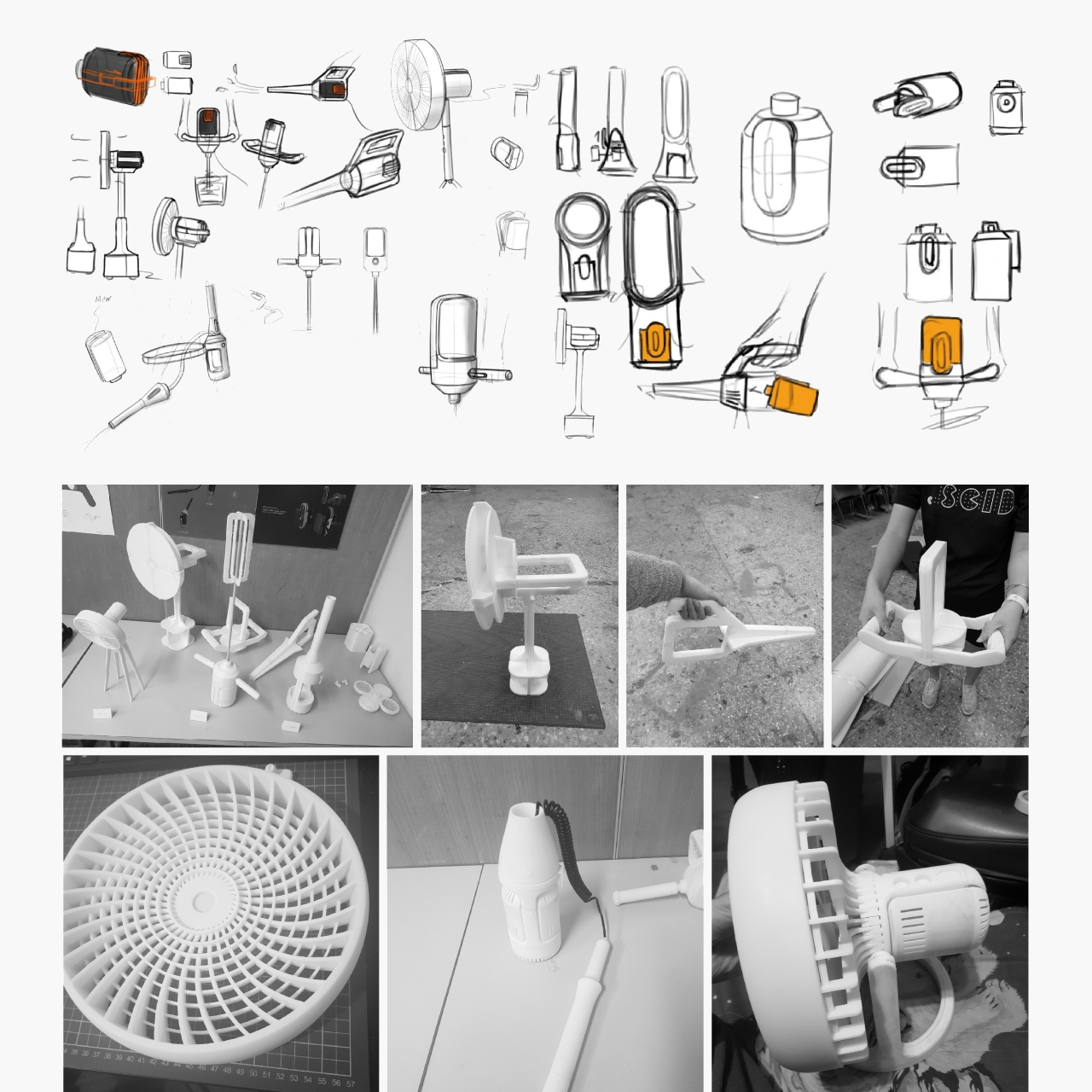 The primary function of the motor is in an electric fan, an appliance that admittedly makes less sense in countries where a heater is much more needed. But even in regions where electric fans are common, you might not need it all year round or all the time. Being able to use that motor for something else saves time, money, and resources for both manufacturers and consumers. 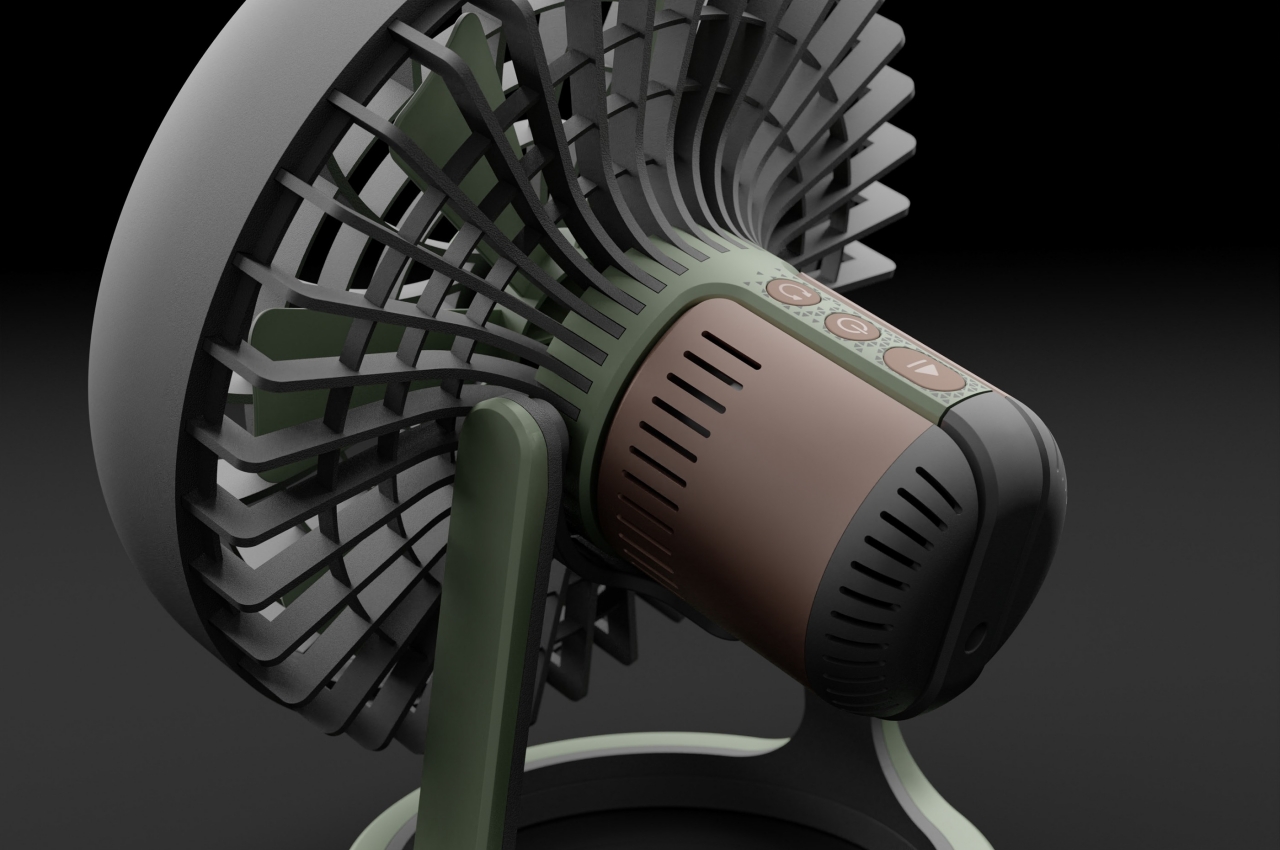 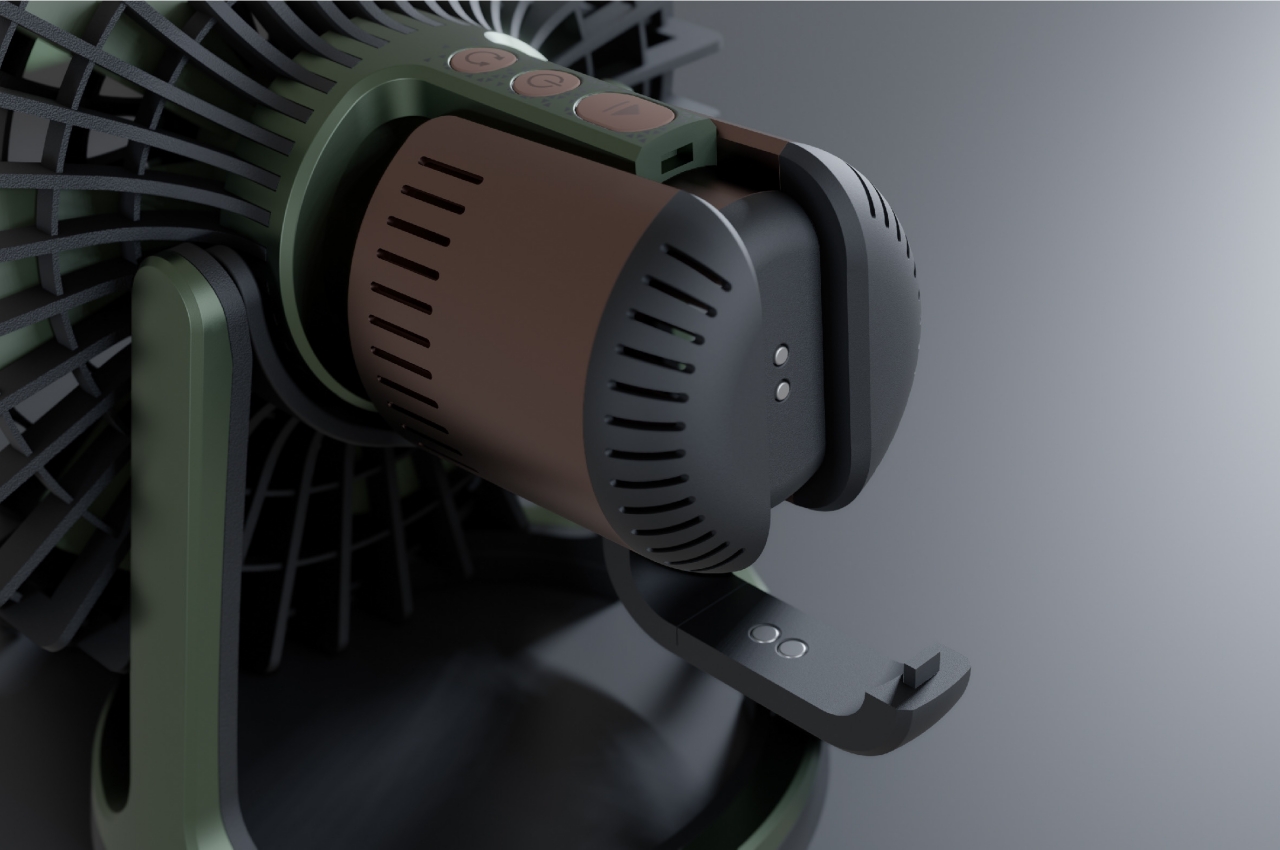 For example, the M-1 motor can be removed from that electric and then slotted into a new chassis to become a leaf blower. Unfortunately, the motor might not be suited for going in the opposite direction to suck up air and particles like a vacuum cleaner. It is, however, strong enough to also be reused as an industrial mixer but is probably too powerful for anything else. Admittedly, a motor might have fewer possible applications, but probably because very few have designed appliances around the concept of modularity. 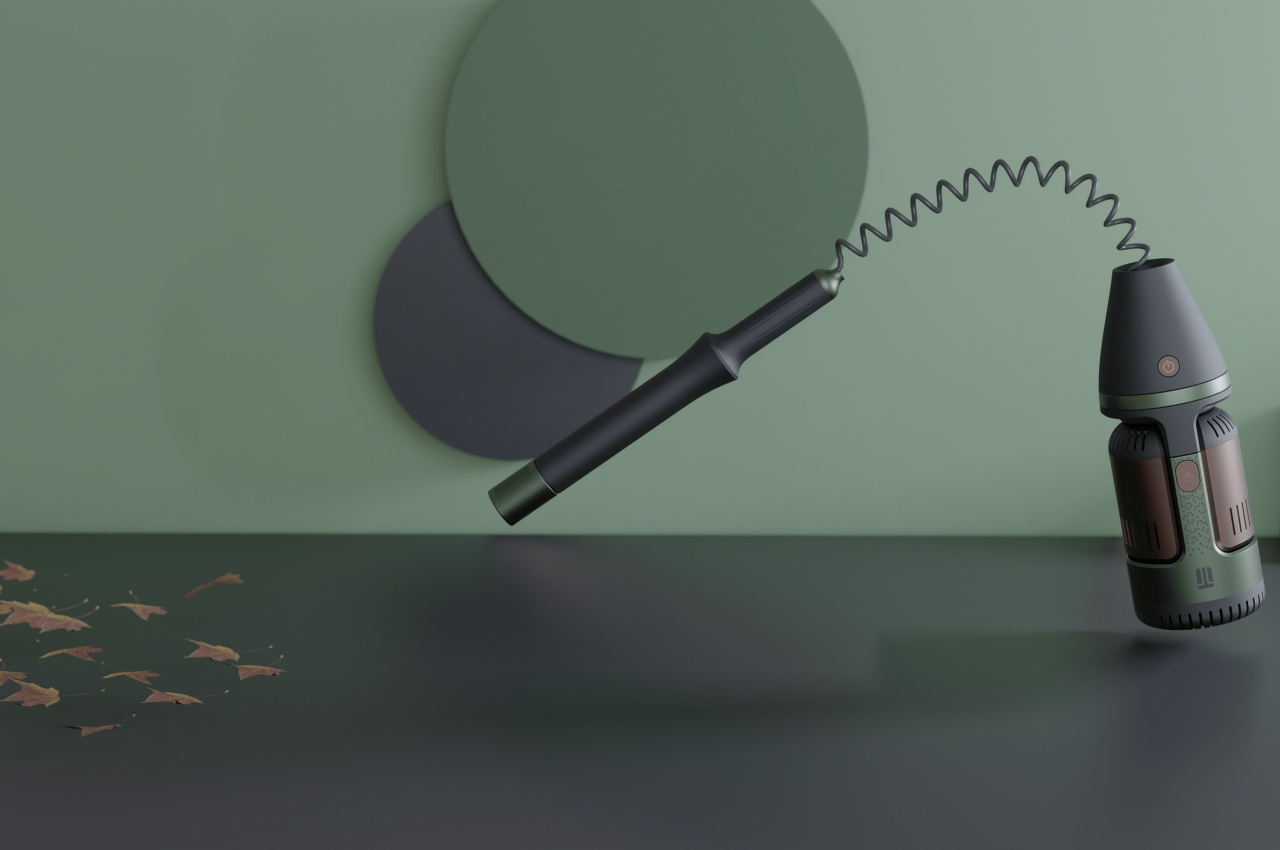 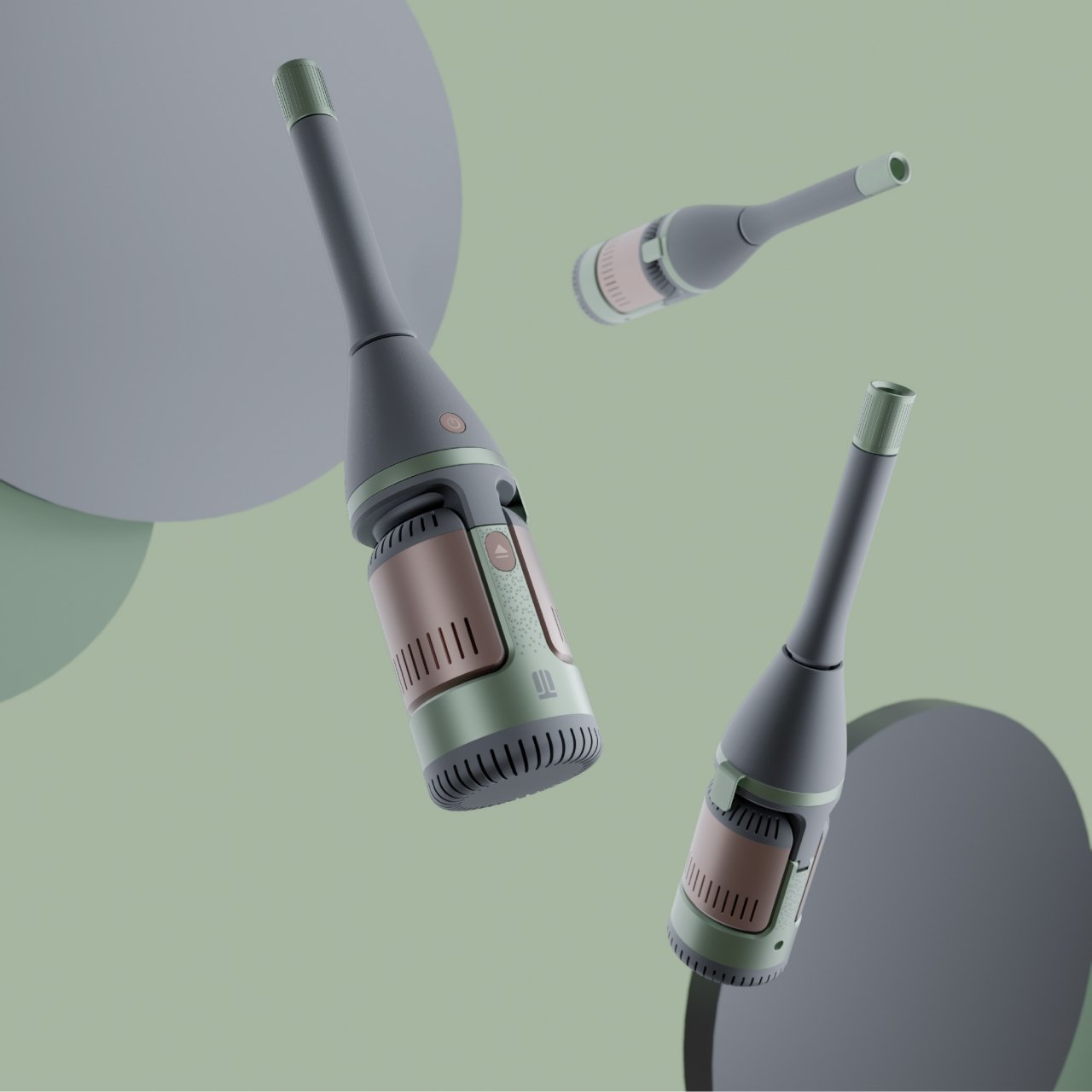 A modular appliance system wouldn’t just be about having flexible features that consumers would enjoy. It is also about reducing waste when it comes to production and the use of resources for production. Instead of manufacturing multiple motors for specific purposes, you can have just a single motor for two or three applications. 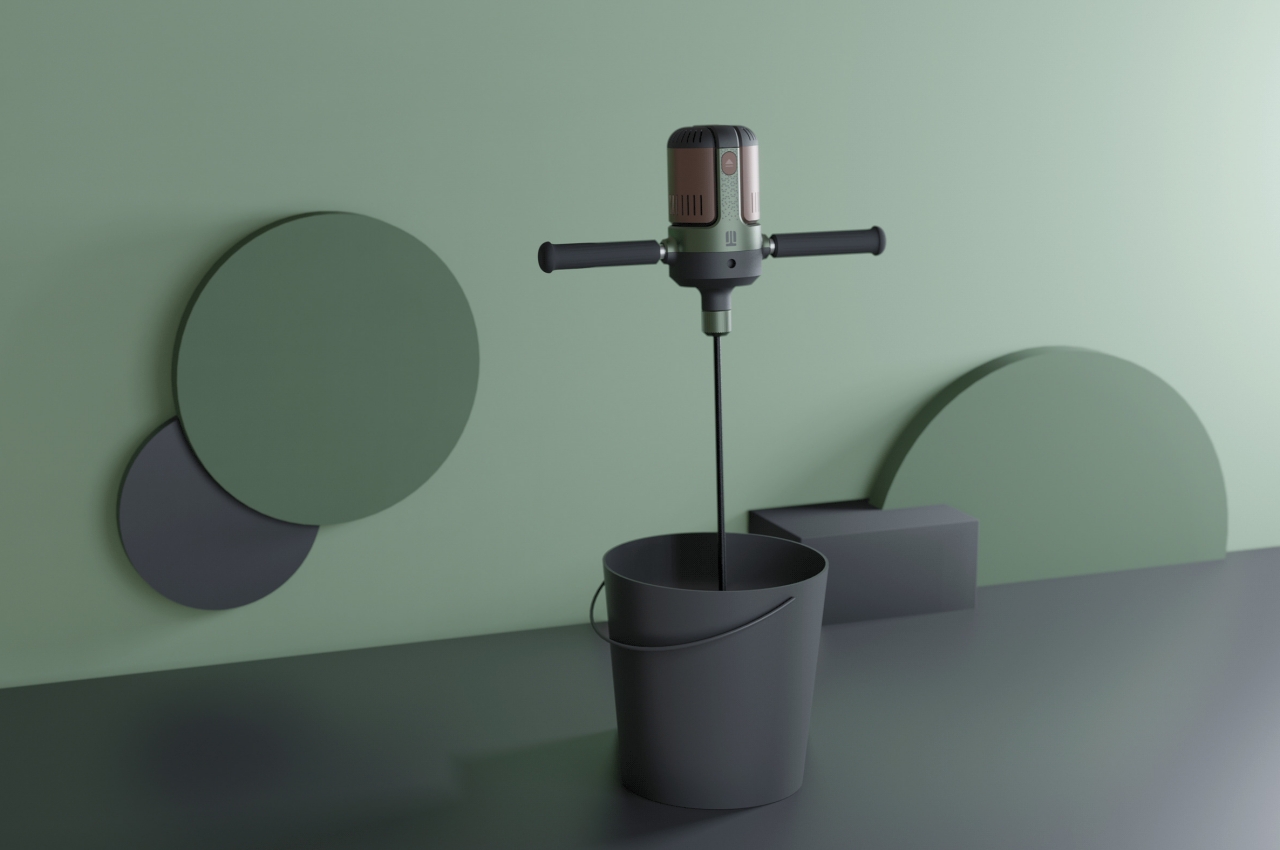 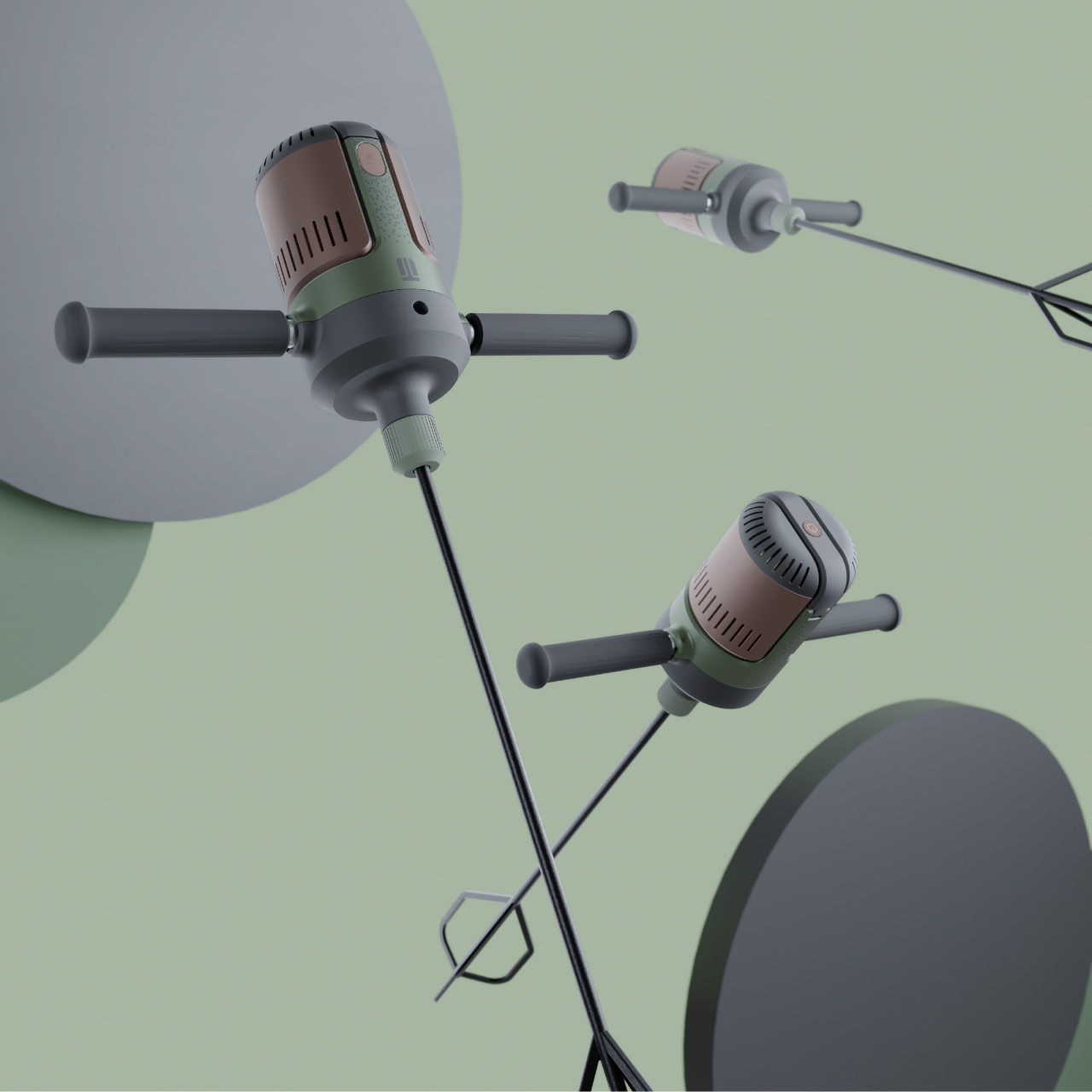 Furthermore, it can also help extend the life of those appliances, even when parts break down. Instead of having to buy a new electric fan, a new leaf blower, or a new mixer, you can simply buy only the parts you need to replace, like the motor, and plug it in. These again save up on resources and money, but, unfortunately, our current consumer economy thrives on making a profit out of buying new complete products all the time. 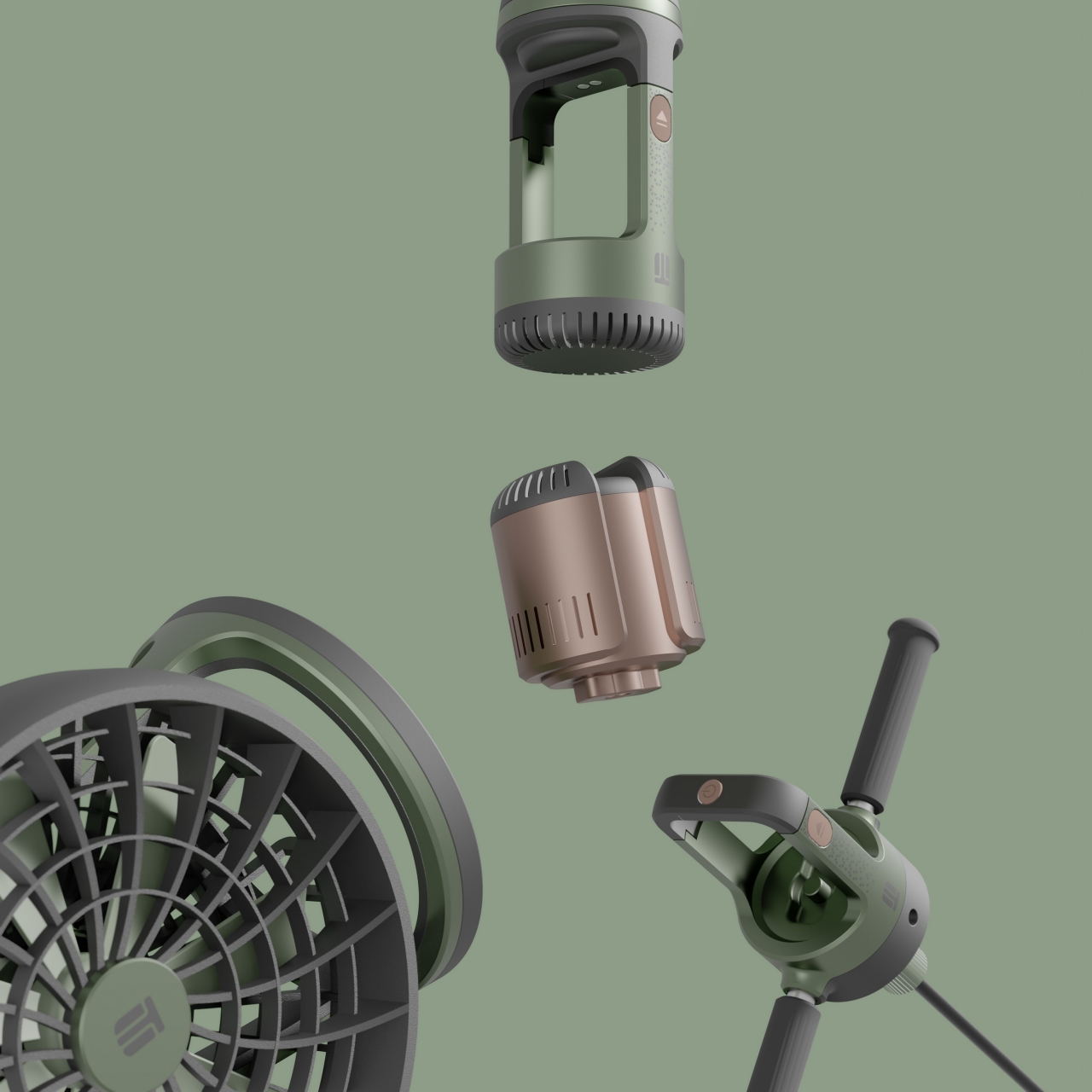 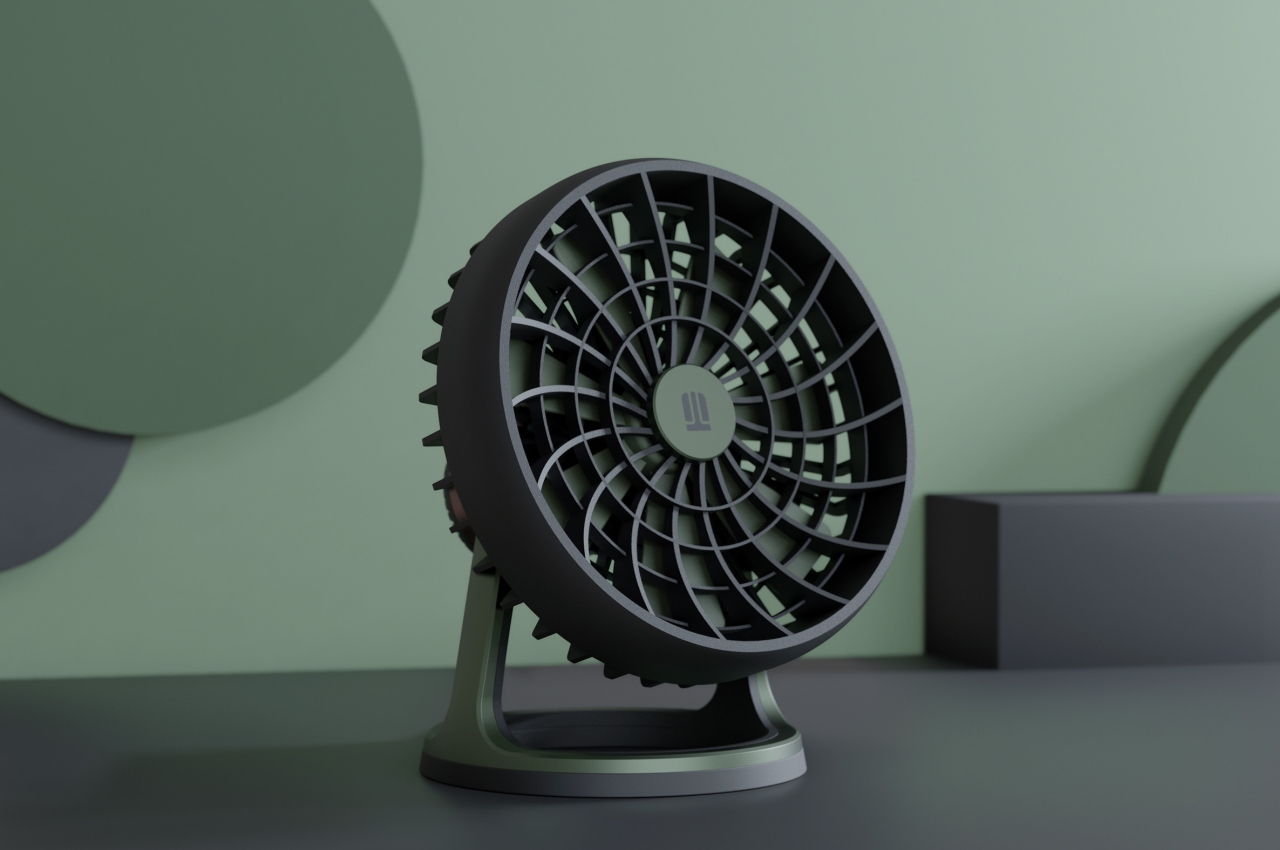 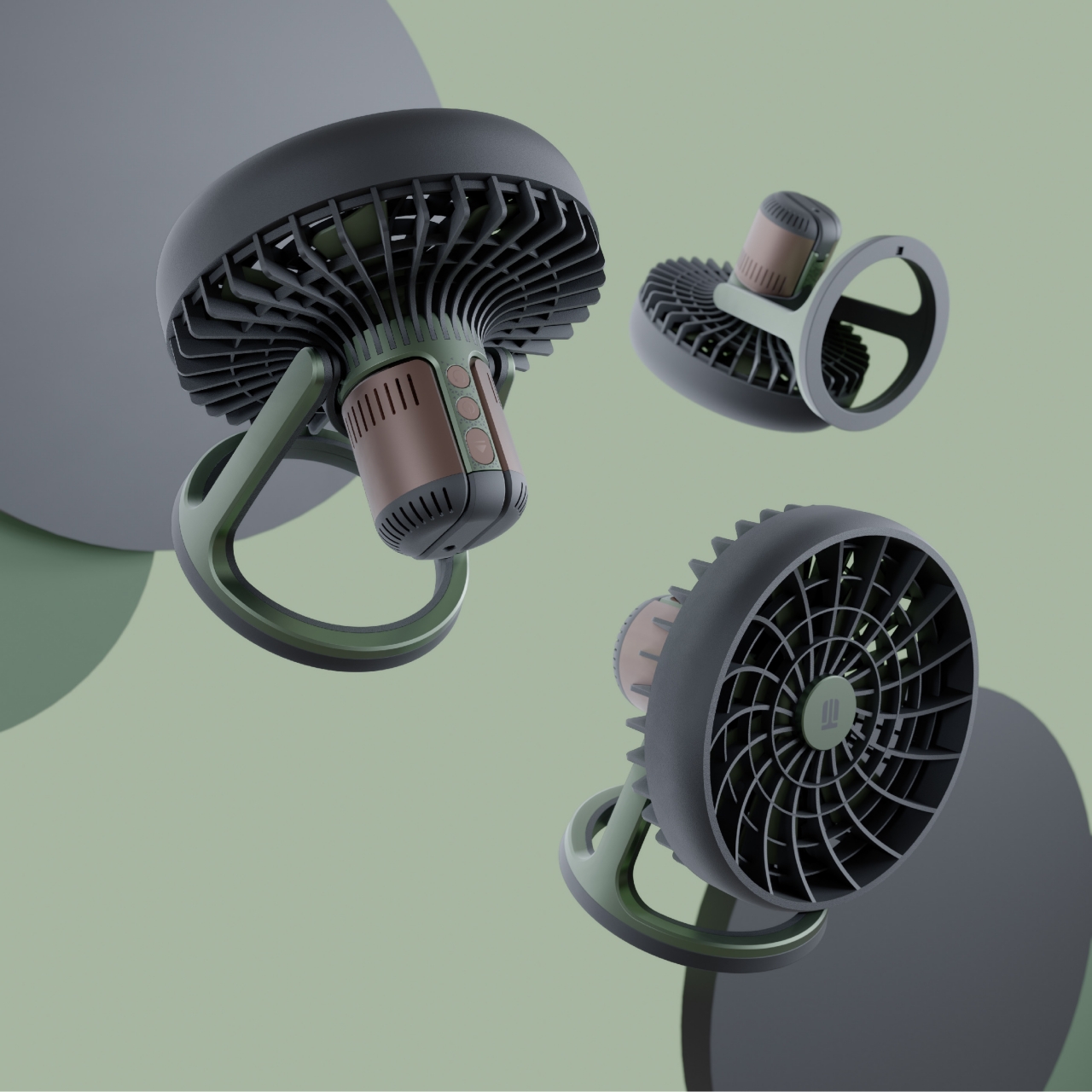 Is there something more comforting about holding a phone in your hand that feels and looks curvy? Perhaps yes, and this is why phones like…

The thing with today’s cameras is they’re too sensitive, and too light-weight. That makes them capture the tiniest of jitters and shakes. Something that’s bound…

No, I am not talking about a new dance that is the latest craze, but about a new eco-friendly bag designed by Hetal Jariwala and…

This sustainable floating luxury hotel powered by clean energy has a revolving platform & is mobile!

This Eco-Floating Hotel in Qatar is raising the bar for eco-friendly travel and tourism! Powered by wind + solar energy it also features tidal sustainability…