Here’s something I did not expect. This is a Shadow Cloud, a three dimensional object with seemingly random elements strewn throughout it that, with light, reveals order in the shadows it casts. This box of lines and squares casts shadows of religious symbols! It’s totally amazing! The object in this post is called “Thru Religion” and is a cubical Shadow Cloud designed in a 3D program then printed using a 3D object printer.

At the college I attended, there was a 3D printer in the form of a Rapid Prototyper, brought in for the furniture and sculpture students to test out their potential objects before they made them themselves. Of course quickly enough these students began using the printer as a tool to create things that’d simply be impossible to create in any other way.

This “Thru Religion” box seems like it wouldn’t be IMPOSSIBLE to build by hand, but it would be foolish to try. That’s why designer Drzach and Suchy designed this box and had inspire irpd, St. Gallen print it for them.

To fully appreciate this situation you’ve got to watch the video below. It features someone (probably one of the designers) rotating the cube around between a light and a white wall, showing you the function. 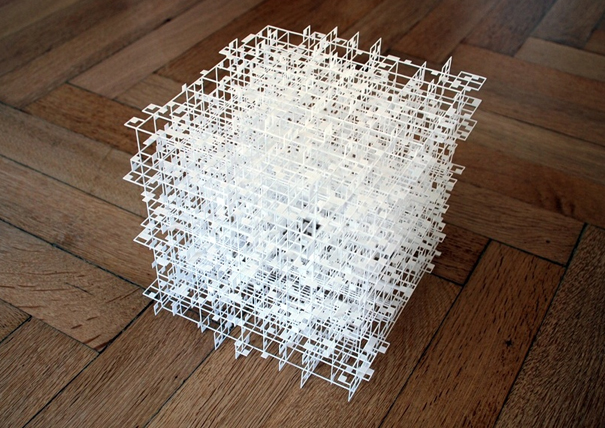 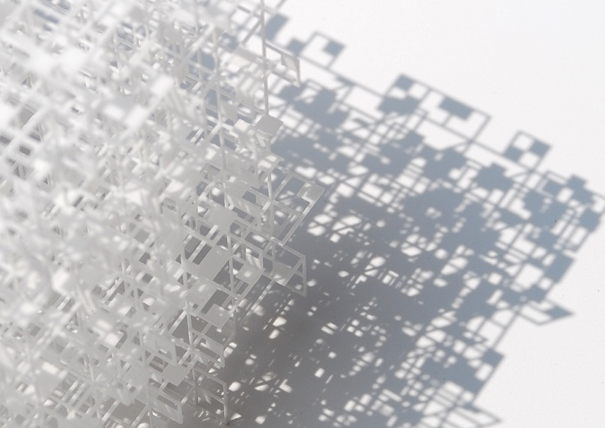 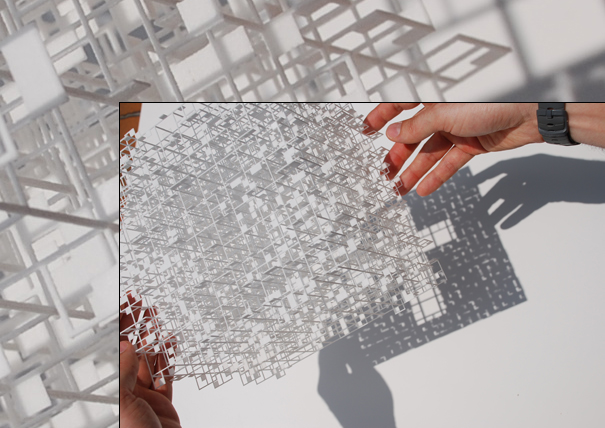 Desk setups with minimal designs to increase your work from home productivity!

As we ushered in 2020, it brought with it the global pandemic and, of course, the work from home culture. As this year finally ends,…

This badass drone adapts the best of helicopter and aircraft design!

Drones come in all shapes and sizes since they have gained exponential popularity in the last few years. The plentitude of possibilities of drone design…

Braille Credit Card is a refined version of the Blind CC, but from a different designer. The card is much sleeker and easier to carry…

The Lumzag is One Smart Carbon Fibre Bag

I can remember small details of conversations from years ago, but when it comes to remembering where my keys, wallet, phone, and other little items…