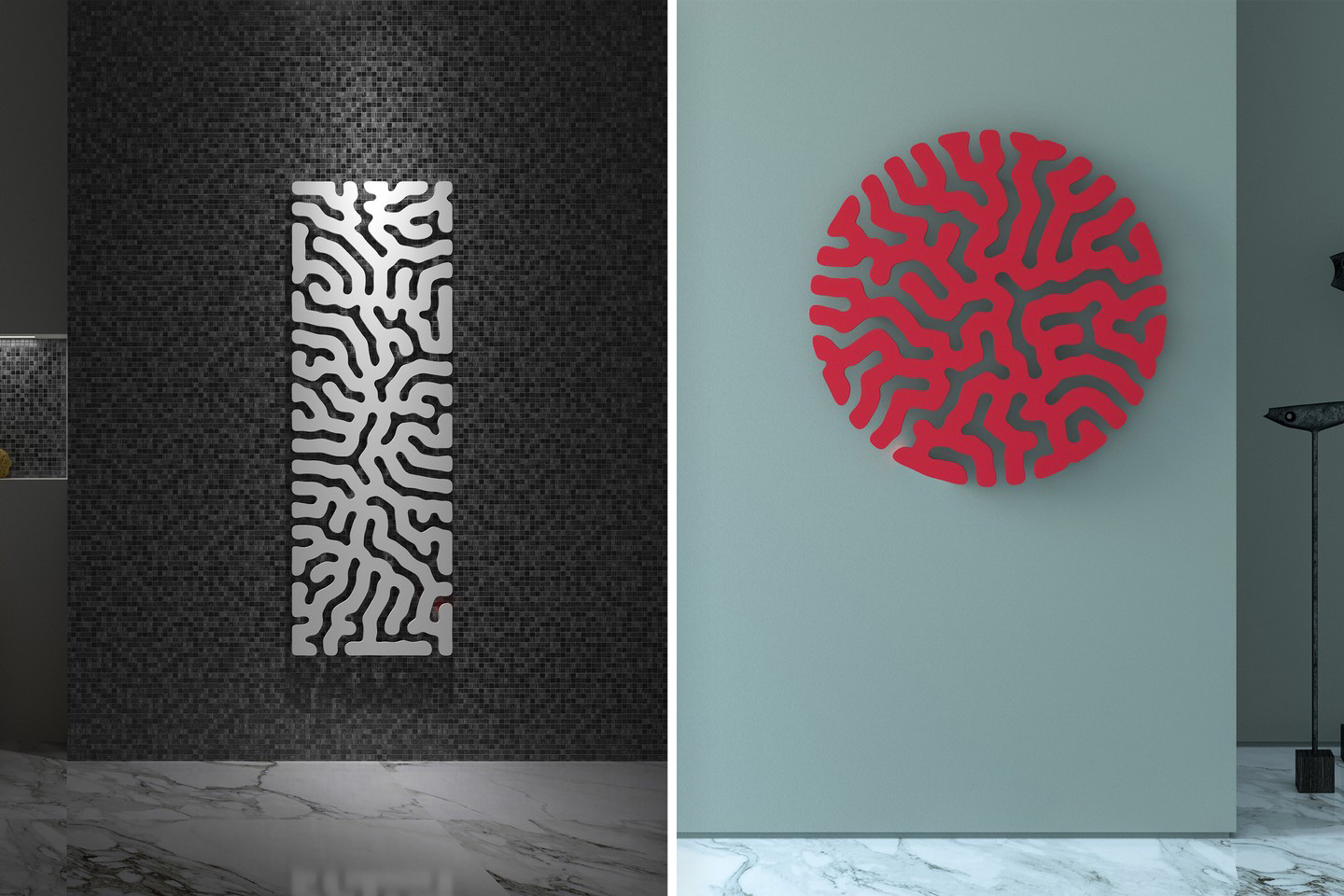 Inventor of the Nest thermostat Tony Fadell famously expressed his disgust for thermostats of the past. They were clunky, ugly, and nobody who bought them actually liked them – they were purely a necessity and almost always hidden away in closets where nobody saw them. Nest changed that by being a radically different product that people bought because they loved. Paolo D’Arrigo’s Coral Electric Radiator does pretty much the same thing for those godawful old-time radiators found in most European and American apartments. Applying the same principle of increased surface area, these electric radiators instead use a coral-inspired design that actually looks like an art sculpture instead of an industrial appliance. 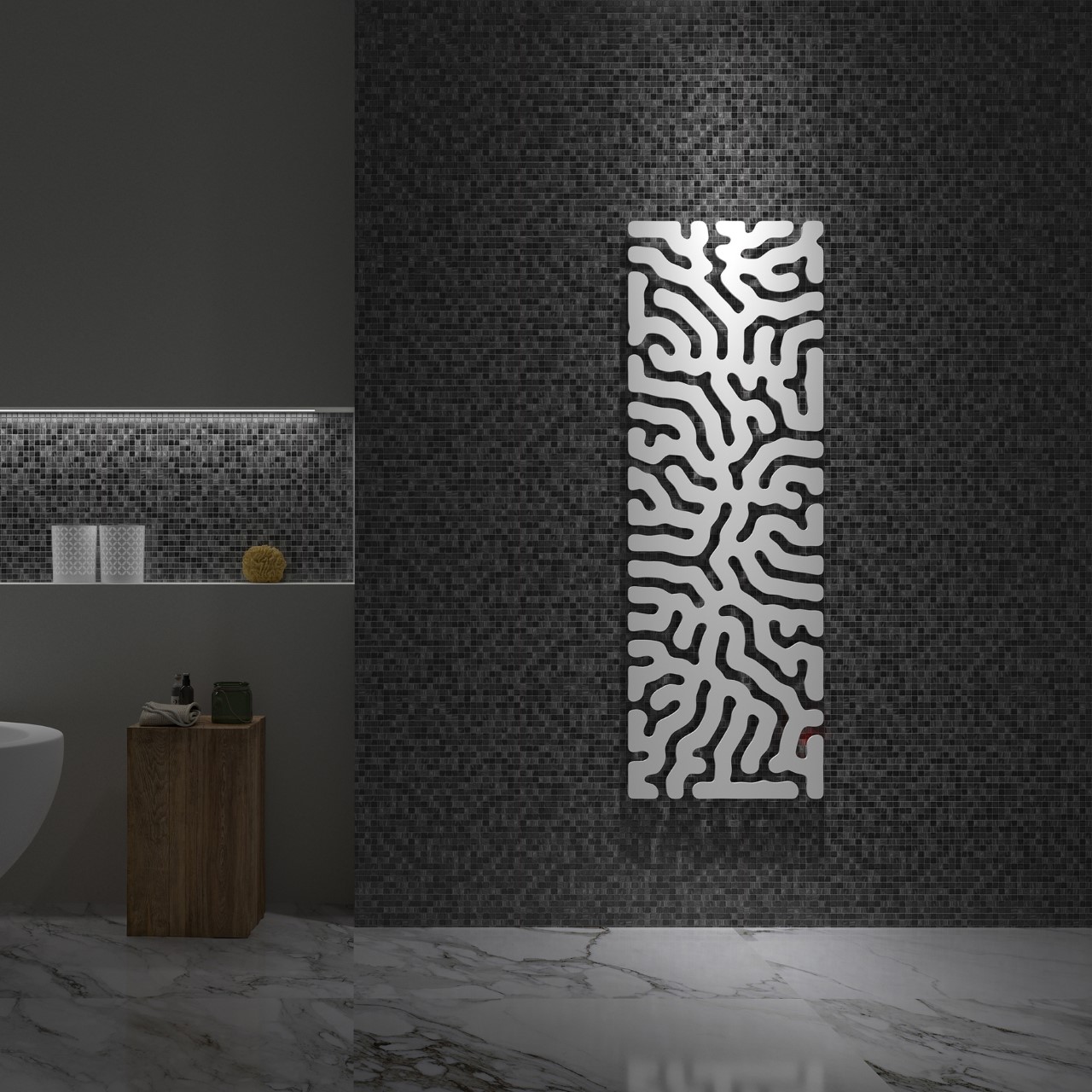 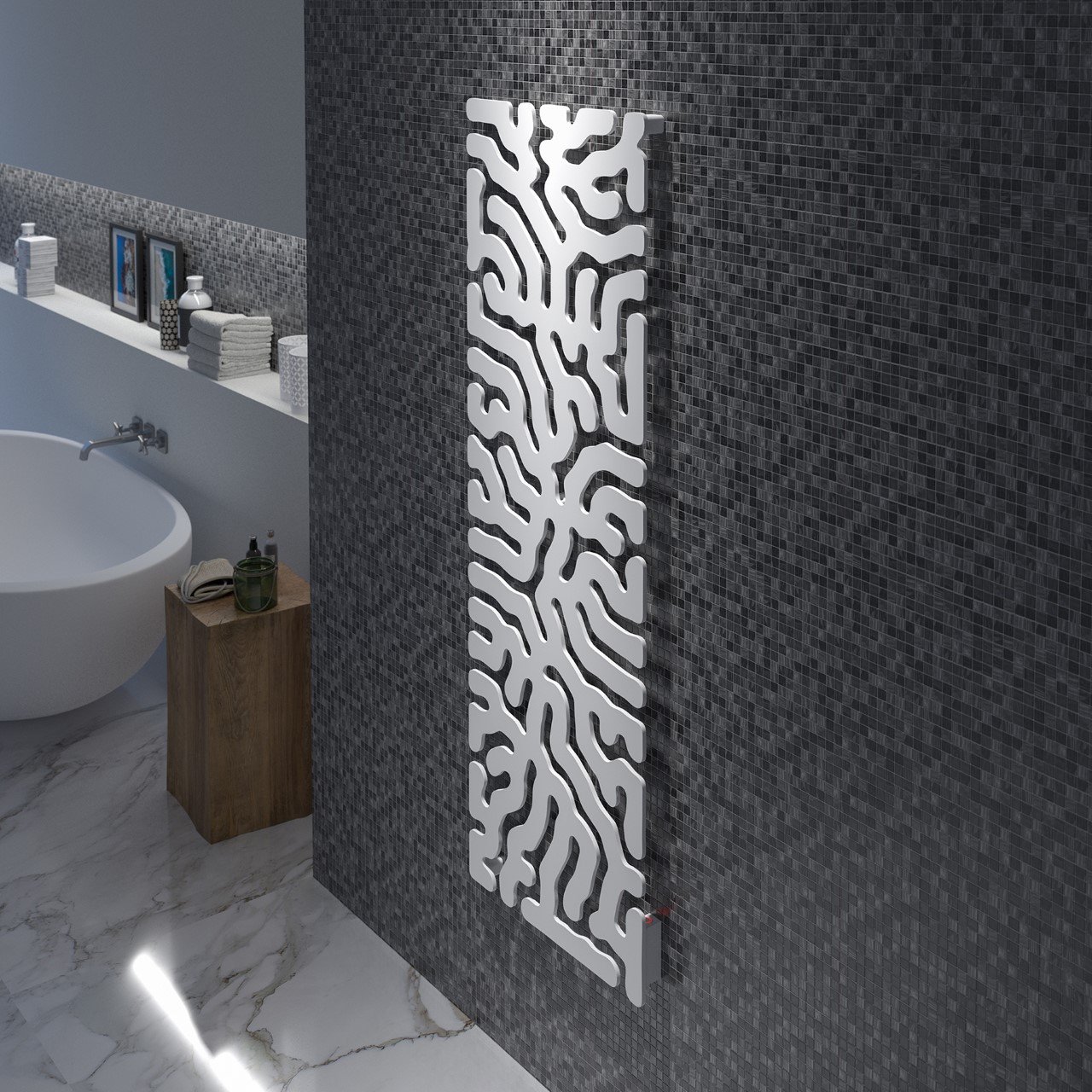 These coral-inspired radiators were designed using algorithms that mimic how cells multiply in corals, our brain cells, and other areas of nature. The patterns were created by the generative algorithm, and were then cut out of aluminum sheeting. “The goal was to define elements with an extremely extended perimeter, to generate a high thermal output and propose a distinctive aesthetic”, said designer Paolo D’Arrigo. 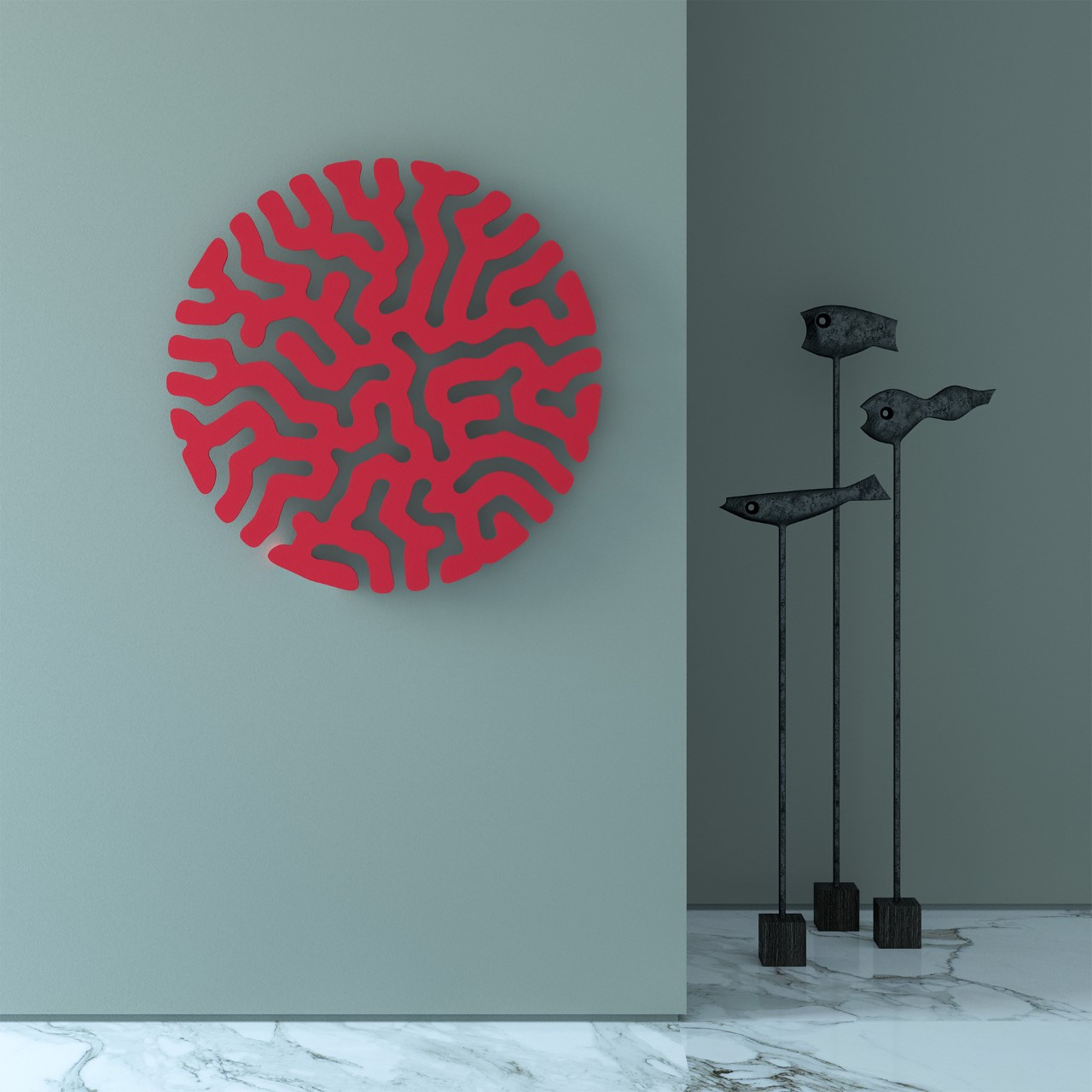 High-performance electric radiators, made entirely of aluminum, can be controlled with the management app which allows you to set times and days of ignition, heating speed, and temperature. Their shape is optimized to distribute heat efficiently without looking overtly industrial or engineered. The coral shapes, available in rectangular or circular formats, can be mounted on walls, and are available in a wide array of colors. What really marks a major step for these radiators is their ability to look pretty while remaining functional. Aesthetics, for a long time, have been separated from traditional functional requirements – a ‘functional’ chair must allow you to sit on it, etc. – but one could argue that looking aesthetic is a function too. In the act of problem-solving, making desirable products does solve a user’s problem too!

The Coral Electric Radiator is a Silver Winner of the A’ Design Award for the year 2022. 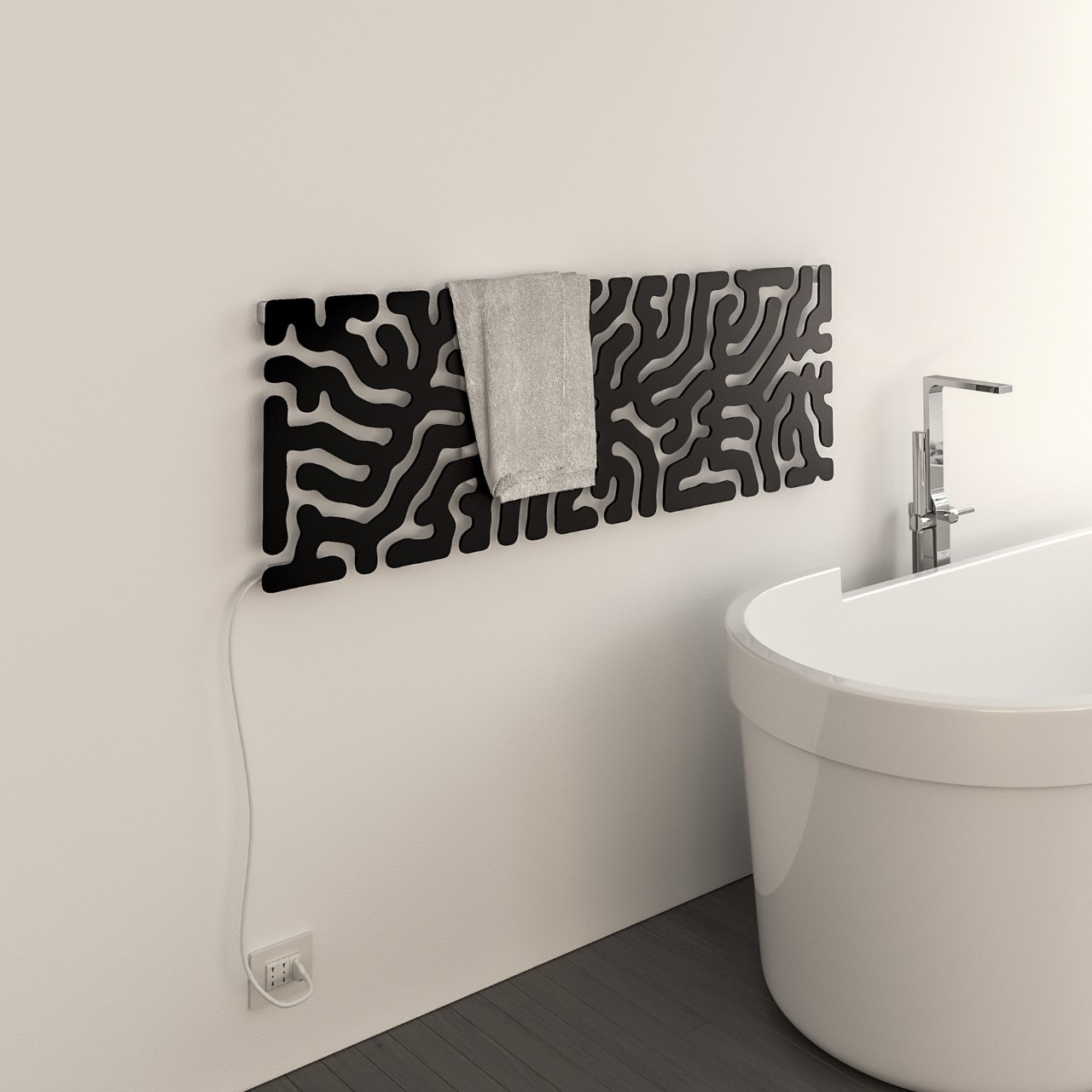 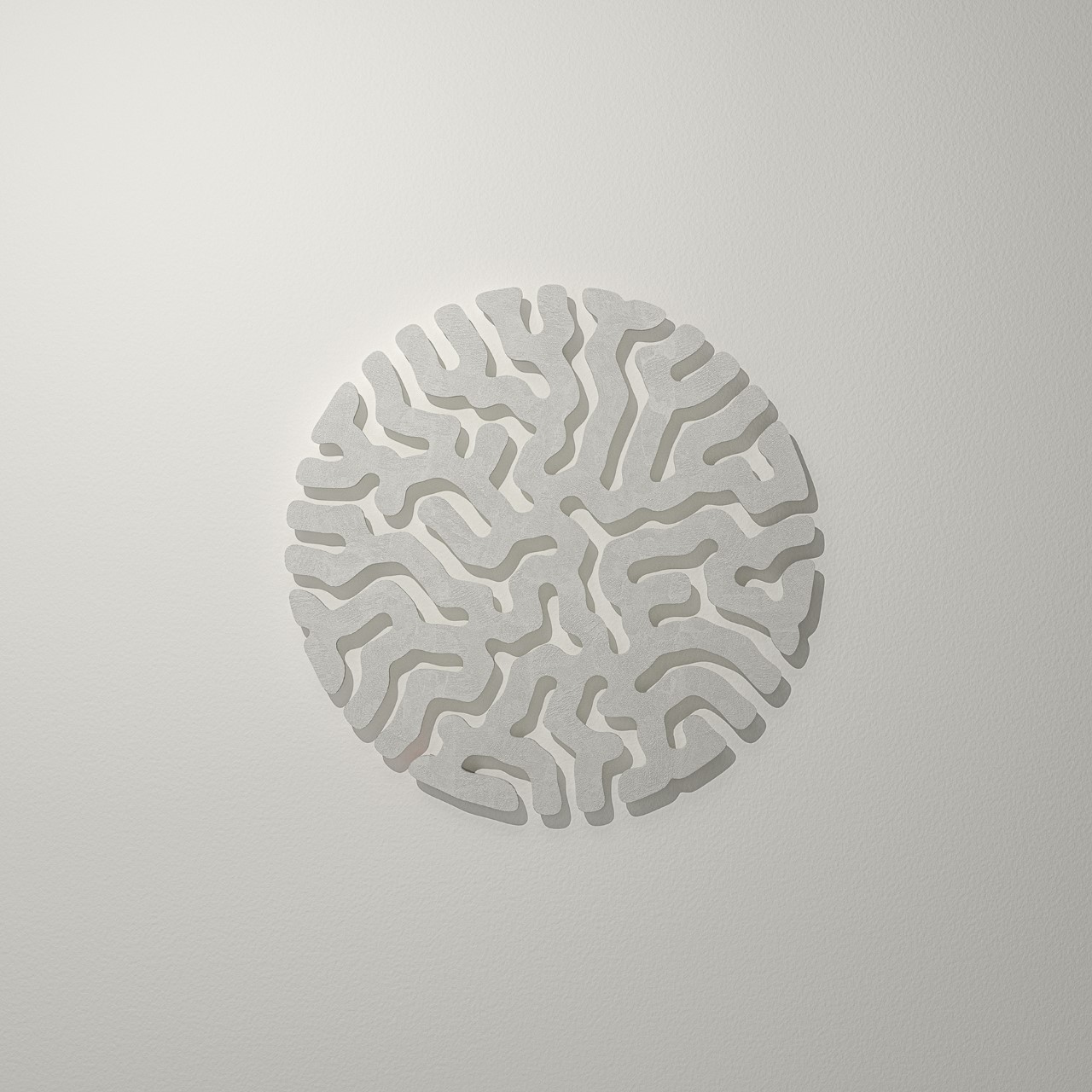 Never Too Old for This

This is the kind of thing I drooled over when I was a kid! TANTO is the perfect place to sit, read or let your…

Imagine owning an electric version of a first-edition Ford Mustang, or a Cadillac, or one of Pininfarina’s cars from the 60-70s. Wouldn’t that be something?!…

These Skullcandy inspired earphones are drop-dead gorgeous! I love the intricate way the structure of it mimics the human bone joints. Well those joints are…

Does your bike even flex, bro?

Take a look at the Flex Bike’s frame and tell me what looks unusual. Spotted it? You’ll notice that it’s split at quite a few…

A' Design Award and CompetitionCoralRadiator