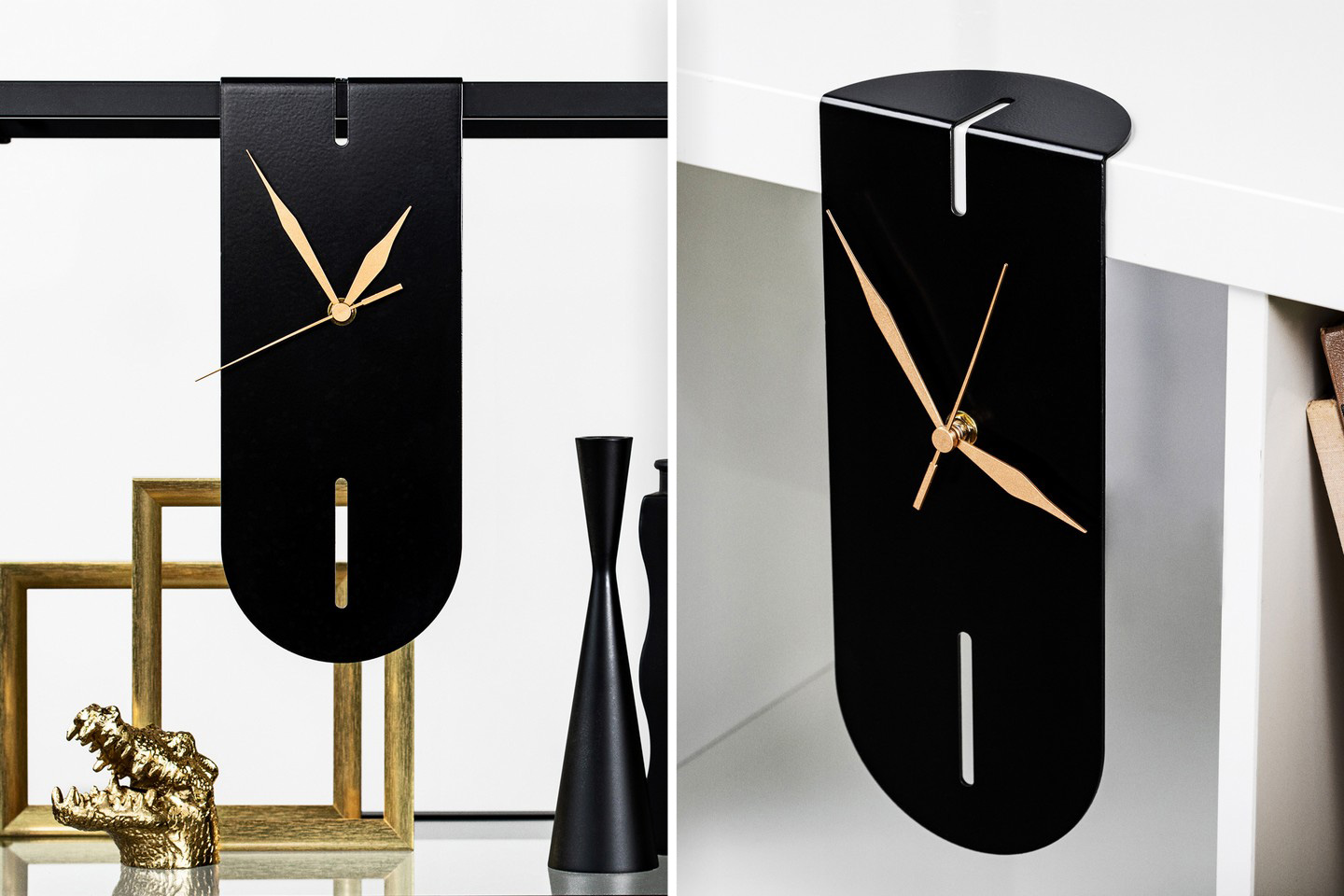 Designed as a contemporary homage to one of the most iconic surreal paintings of all time, the Salvador Clock drips off your countertop in signature Dali-esque fashion!

The Salvador Clock is the creation of designer Shelly Agronin, who wanted to recreate Dali’s famous melting clock in a minimalist fashion. The idea for the clock came to her in March 2020, as the world braced for a massive lockdown. “During this period, lots of people all around the world felt the time has slowed down,” Shelly said. “Liquid, melted time was the inspiration for Salvador clock.” 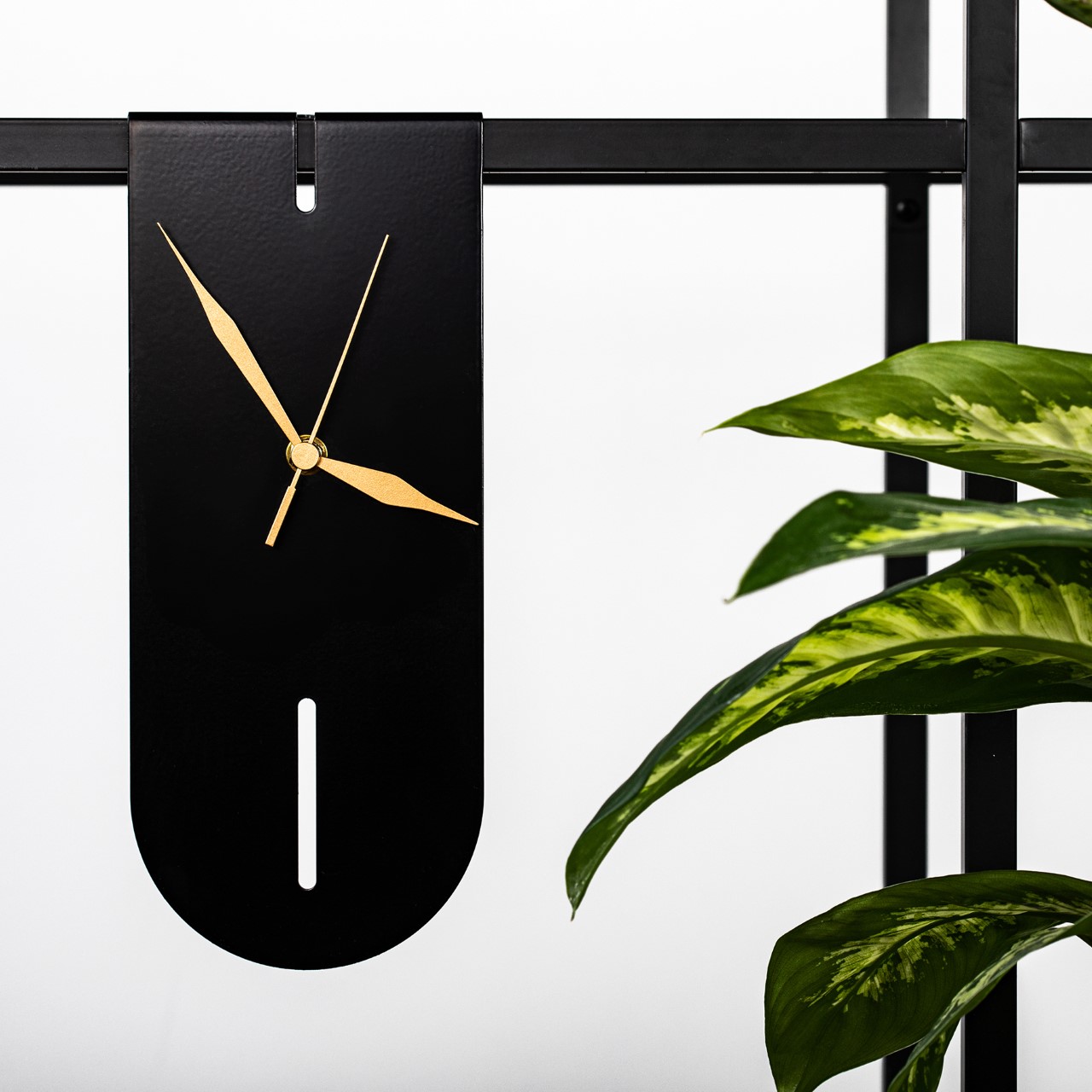 What’s fun about the Salvador Clock is that even though it isn’t an exact replica of Dali’s original work, it’s still instantly recognizable. Shelly’s version comes made from a bent sheet of aluminum that lets it rest on any countertop surface and doesn’t need wall-mounting like your average clock. The clock itself comes in two variants, black with golden hands, or brushed metal with black hands. Both look equally striking, and are just as easy to read, thanks to the two slots running along on the 12 and 6 o’clock positions respectively!

The Salvador Clock is a winner of the A’ Design Award for the year 2022. 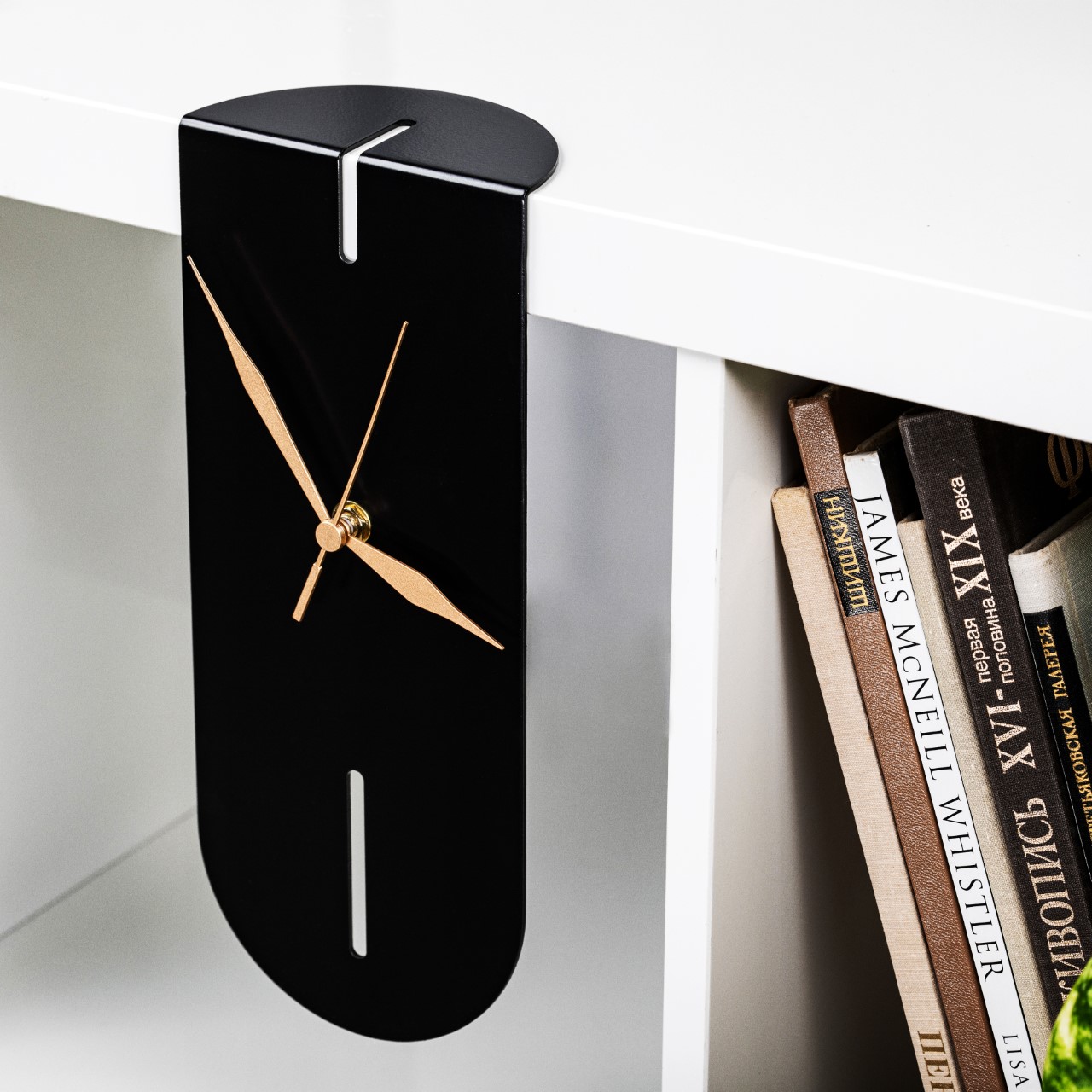 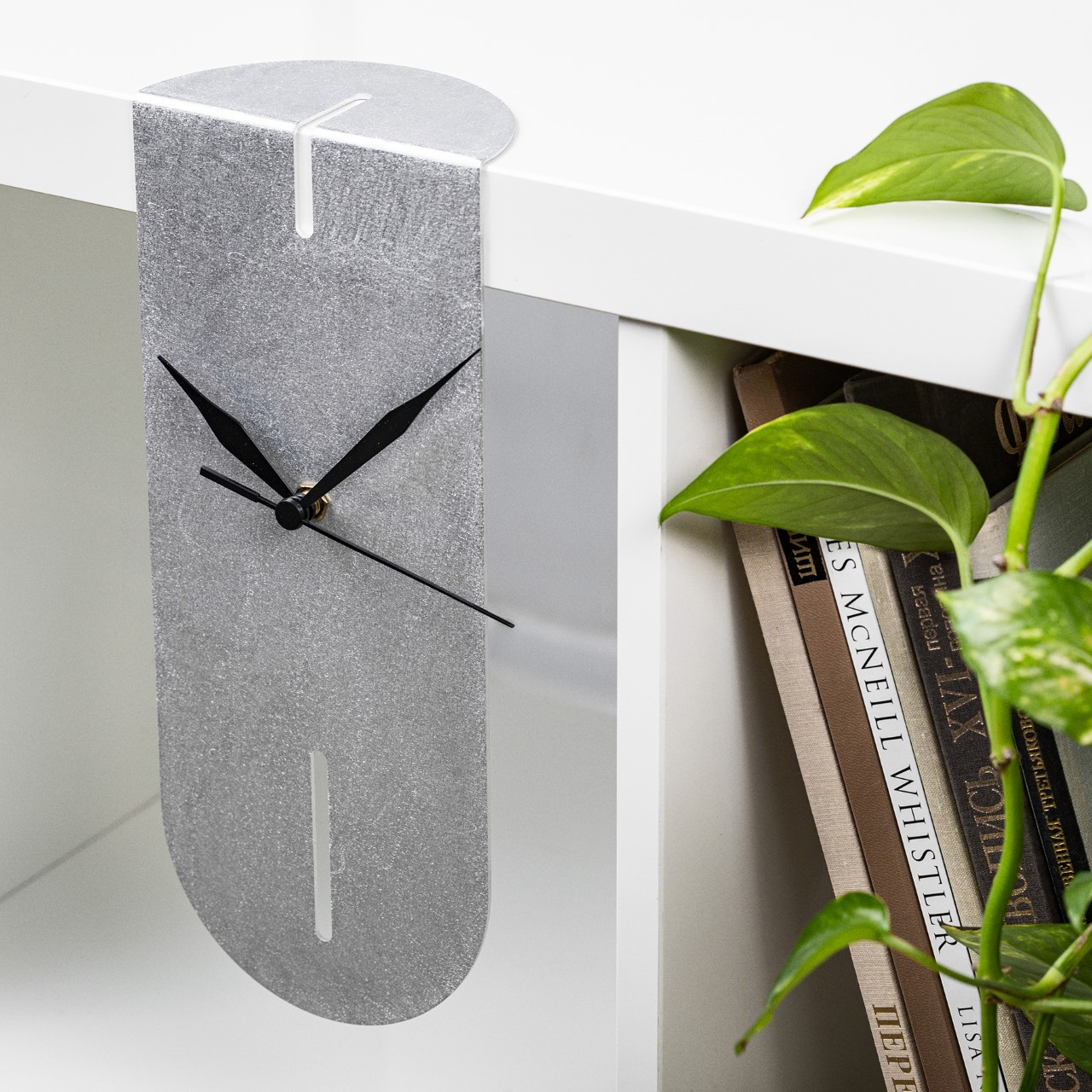 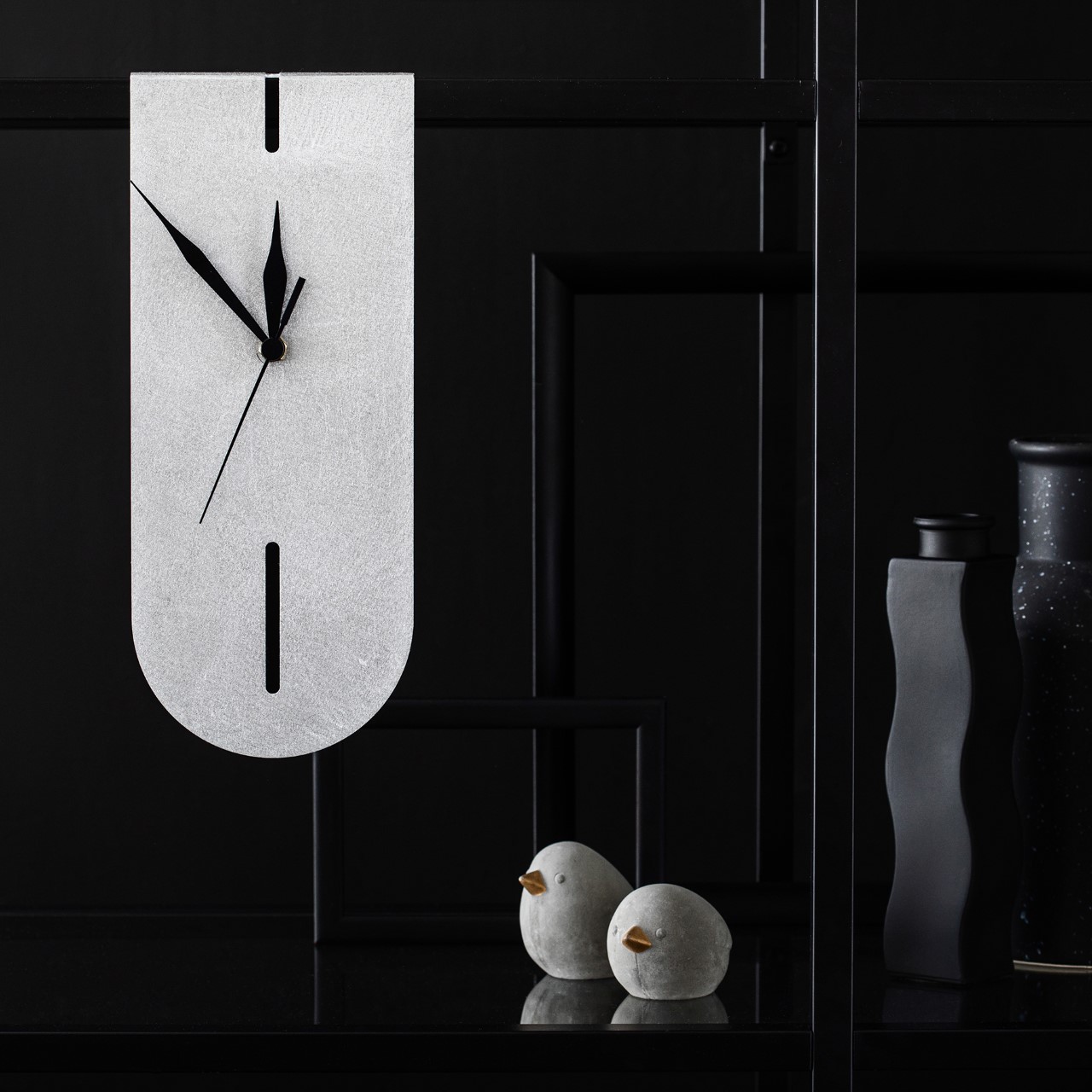 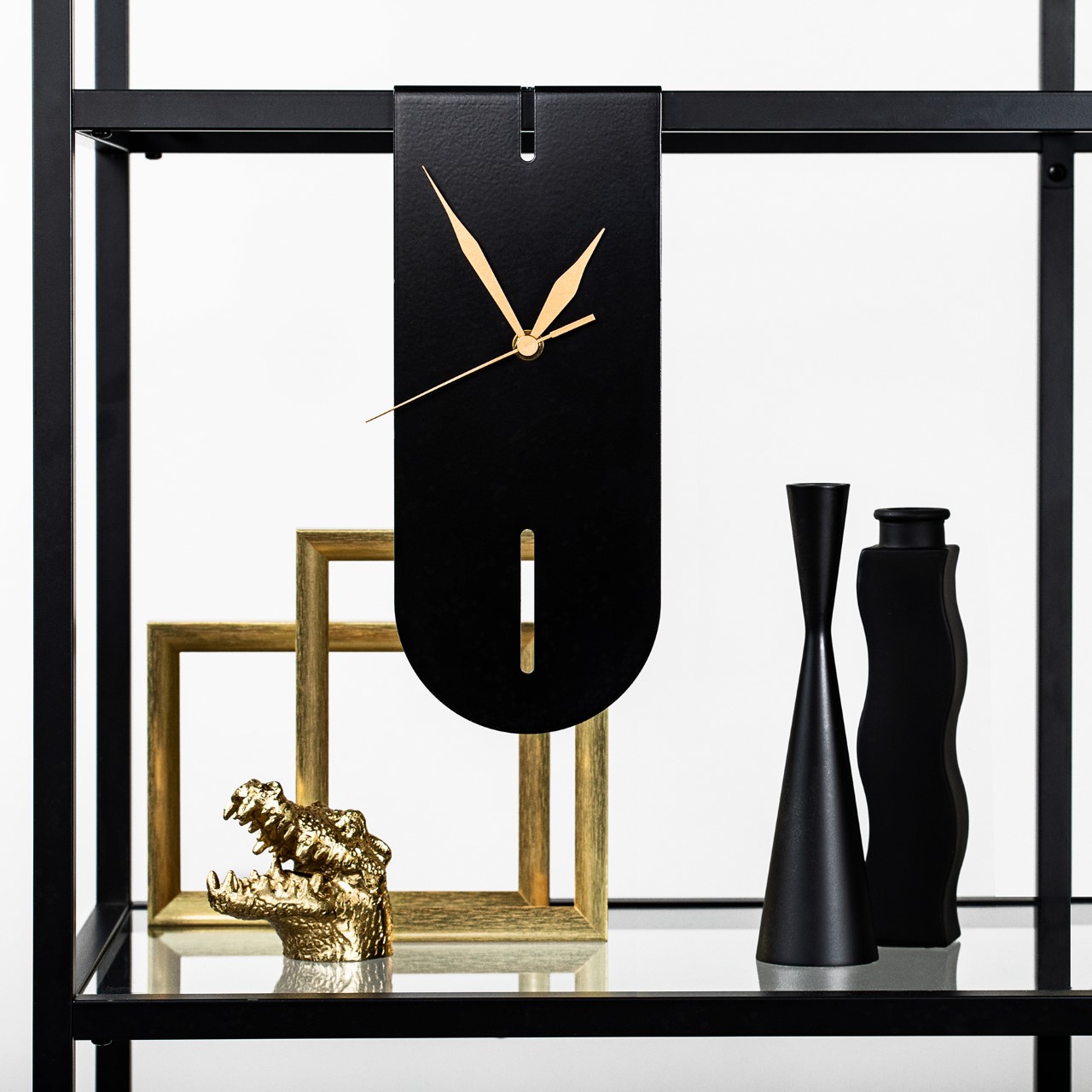 A Speaker You’ll Want to Touch

If you’ve ever been to the beach or spent any time on the shore, you’re familiar with our innate human desire to pick up and…

The most perceivable design flaw with exercise products is that they’re designed just for utility, not for aesthetics or convenience. The Peloton or your treadmill…

When Coffee and Mechanics collide!

Essentially the most simplified version of a french press, the Newton is effortless because it uses a Type 2 Lever to reduce the amount of…

Design to encourage a bad habit? Go figure! FRESH is an open smoking booth designed for airport terminals. This “bubble” of self contained smoke air…

A' Design Award and CompetitionSalvador Dali