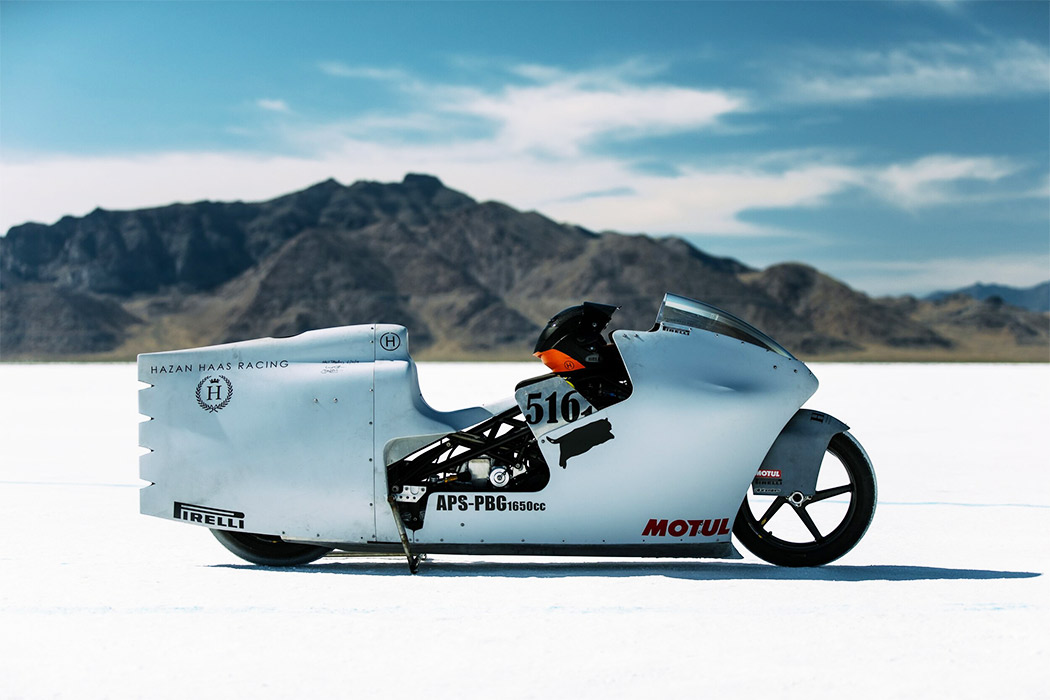 Social Distancing at home, our days have blended together and because we are saving the world, we cannot take off into the sunset. But we can definitely daydream about it from our couch and this insane bike can be the protagonist of our weekend thoughts. Max Hazan, one of the world’s most famous custom bike designers, has created the Motus MST ‘Salt Shaker’ and it will take your imagination on a ride! To me, this bike looks like something we will see on the streets of Mars when we move there and I mean that in a good way.

The bespoke Salt Shaker is the latest land racing bike from the Los Angeles-based designer in collaboration with Hazan Haas Racing: Hazan, and Bobby Haas of Dallas’ Haas Moto Museum. The creators call it the ‘Salt Shaker’ because it was envisioned to be raced on the Bonneville salt flats and I can only imagine how cinematic that would look because of its otherwordly form! It weighs 635 lbs but 150 lbs in that were intentionally added for better traction and stability. It almost looks like a mini fighter jet with its sleek curves and white aesthetic.

Salt Shaker showcases Hazan’s typical style in its build – it is constructed around a fully-custom frame which is enveloped in one-of-its-kind bodywork featuring a partial streamliner. The engine was picked from Motus Motorcycles’ MST model and it is a 1,650cc pushrod V4 mill. Hazan also added a Garrett GT28R turbocharger to up the performance of the bike so it can go between 250-270hp smoothly. The bike looks like it is ready to be cast in a sci-fi adventure movie, I can imagine it speeding across the salt flats and the salt flying everywhere in slow motion. If you are a bike collector (even just a Pinterest one) then this should go on your list of rare bikes to have. 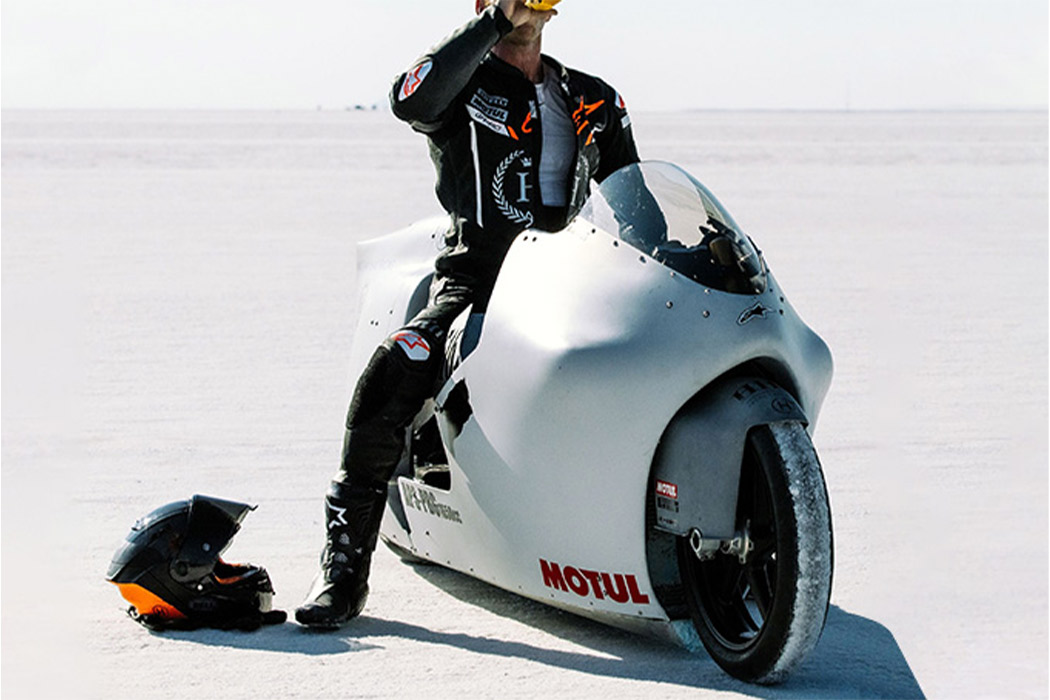 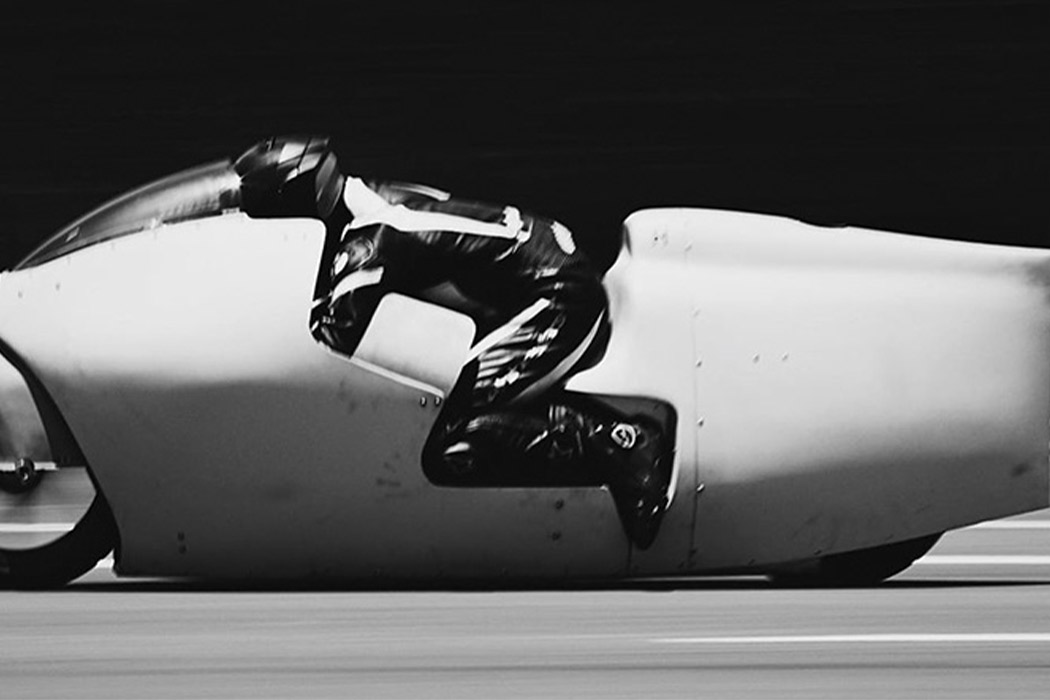 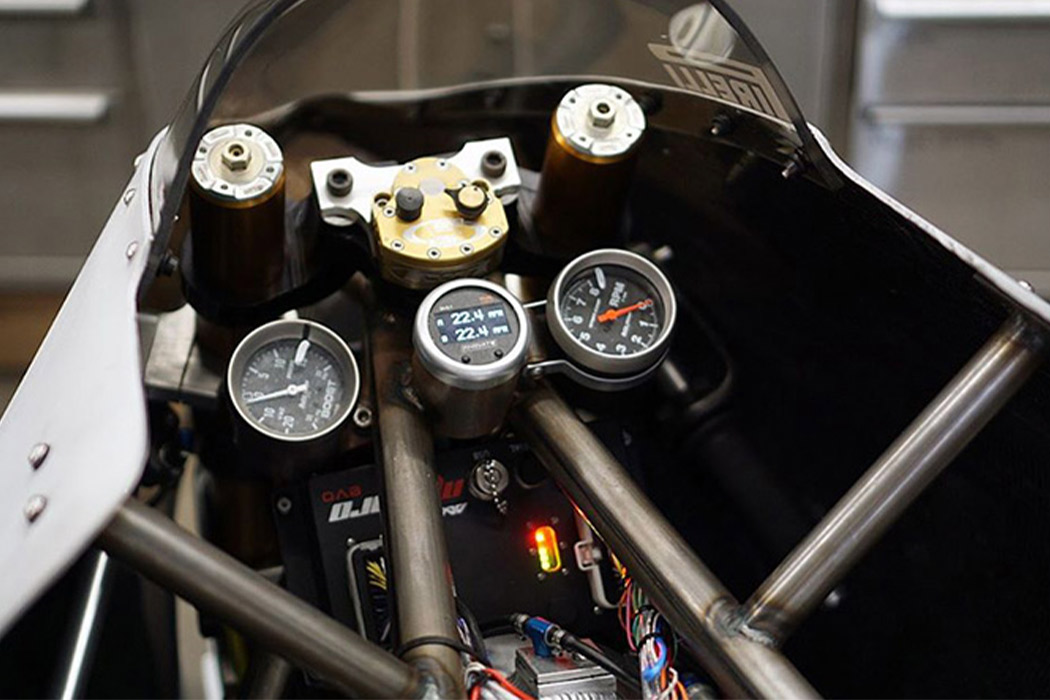 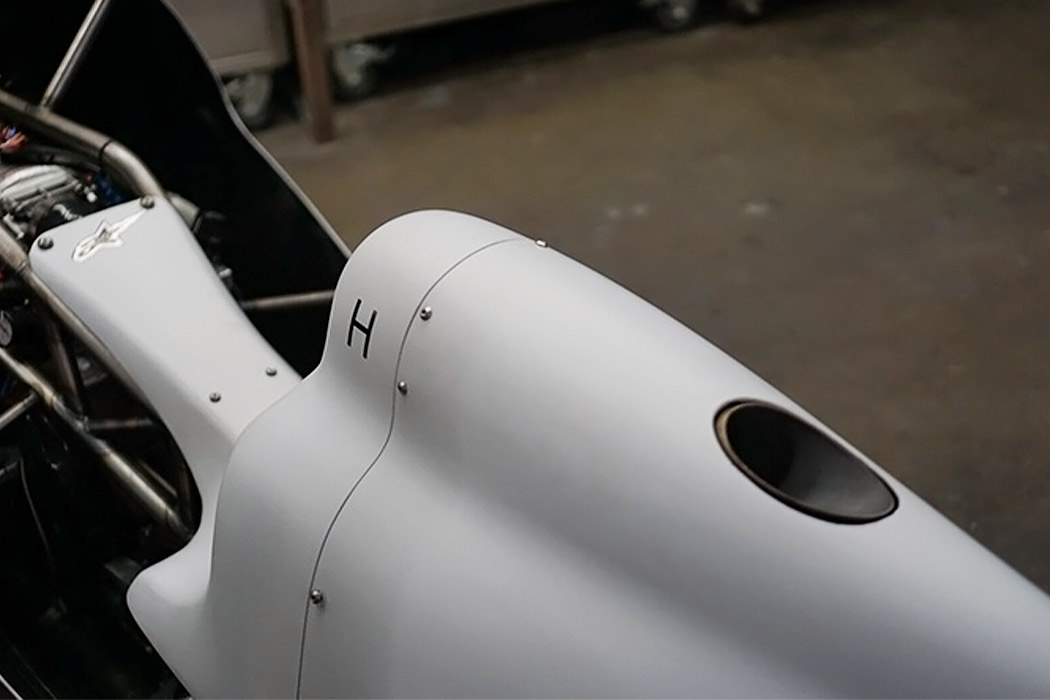 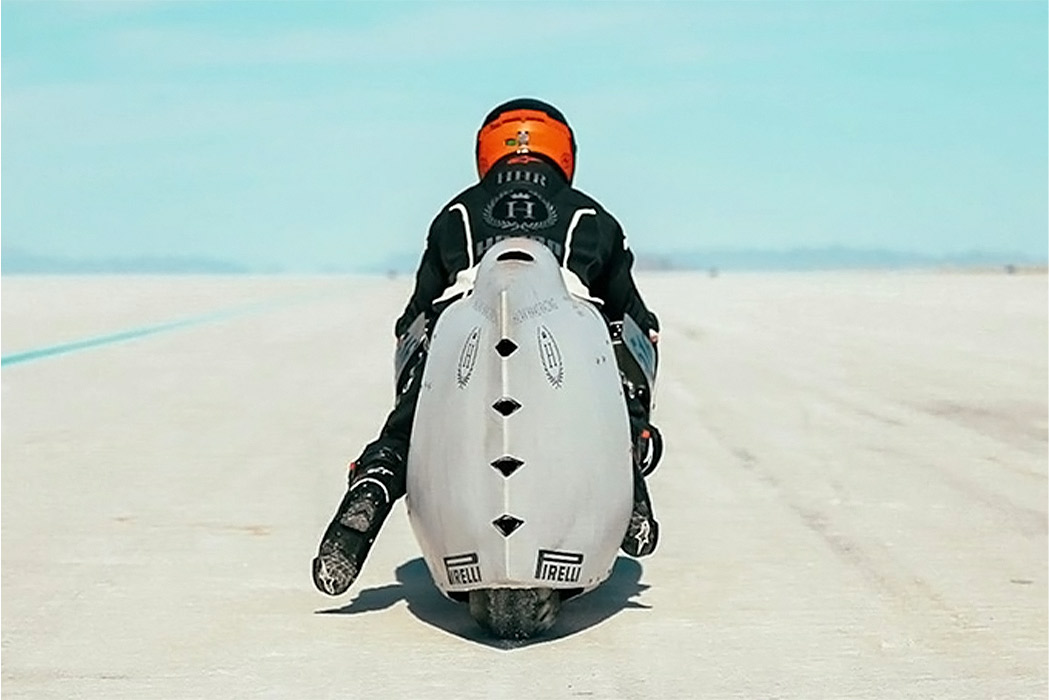 I’ll admit, I’m not a chopstick sensei, and when it comes to salad I still haven’t mastered the traditional fork and spoon method.  Now, if…

Vacuuming can seem like a big task but this clever non-electric vacuum cleaner works by your small actions! OMIT doesn’t compare in power to a…

Lock With No Key

You may find this funny, but I carry a separate coin purse in my handbag, exclusively for the keys to the locks of my travel…