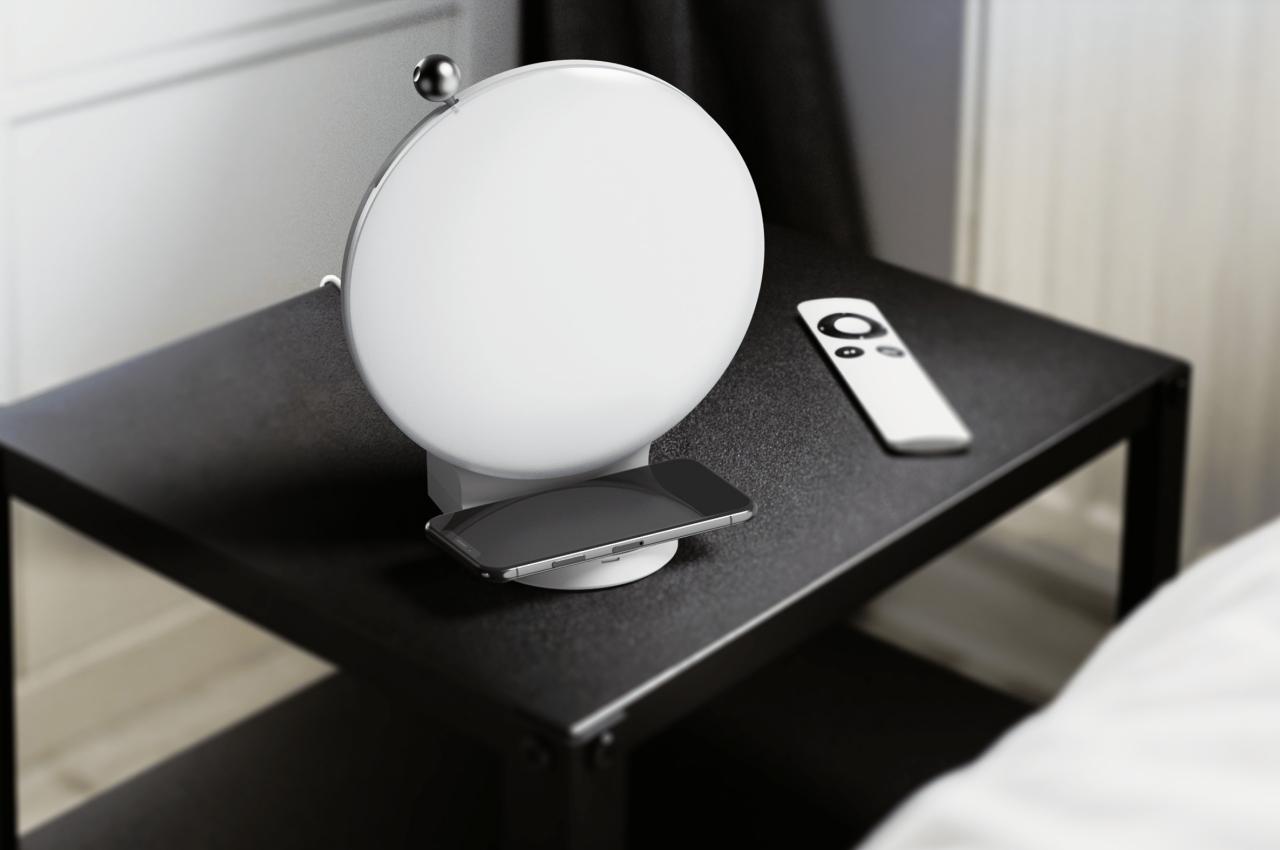 We take many products in life for granted just because many of us still have nearly complete use of our senses, especially sight, hearing, and touch. We use our smartphones without a second thought about how people who can’t see or touch the screen can navigate our phone-centric world today. Unfortunately, most products are also designed without considering people with special needs, and products that are indeed designed for accessibility often lack the same design appeal as more common products. An alarm clock that wakes up hearing-impaired people in an effective yet satisfying way is one such example, and this concept tries to offer a solution that would delight even those that could hear the alarm go off anyway. 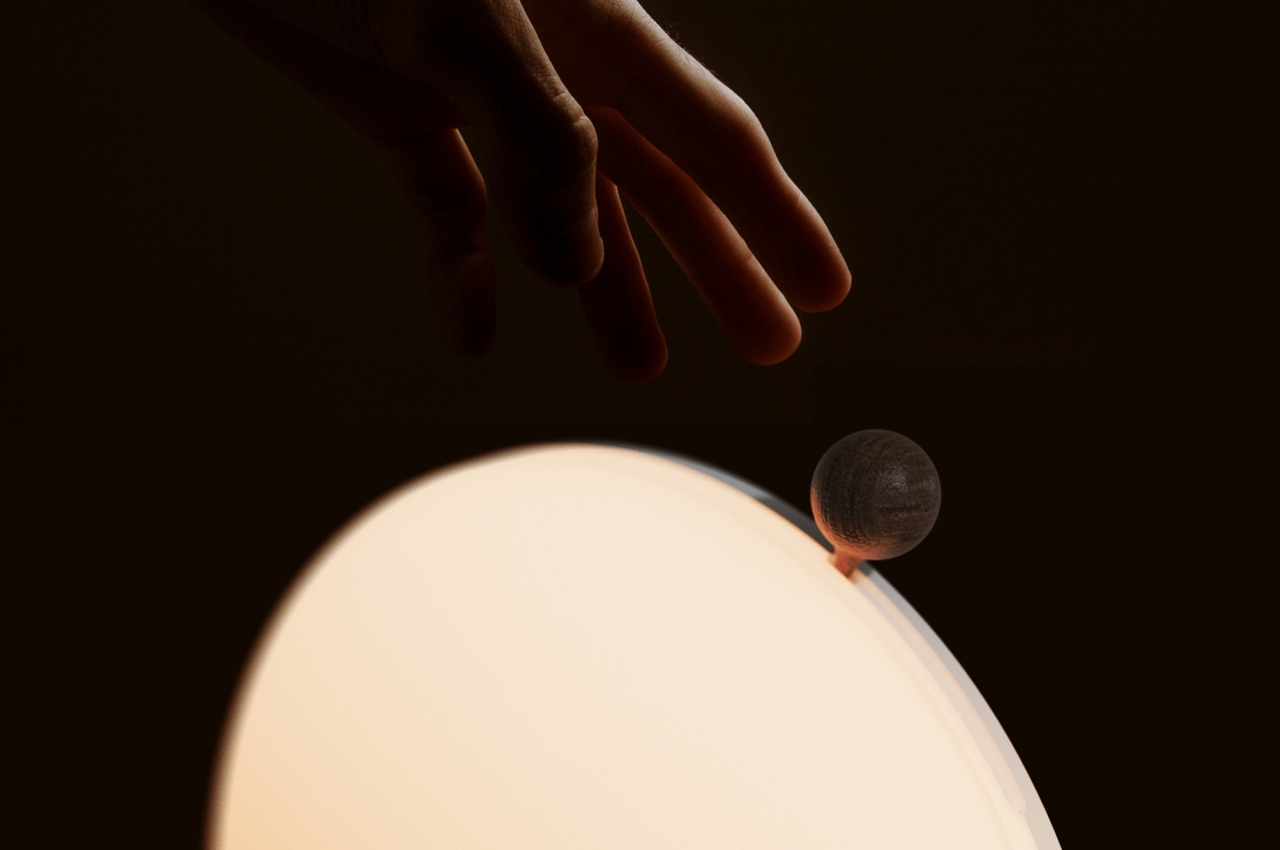 Since the earliest times, alarm clocks have always been aural more than visual, using loud sounds to call attention to themselves and, therefore, the time. It was only with the advent of smart devices with screens that some alarms have taken on a more visual aspect, but even then, the primary way alarms work is to blast you with sound. It’s a simple yet effective method that is, of course, pointless for someone who can’t hear properly. 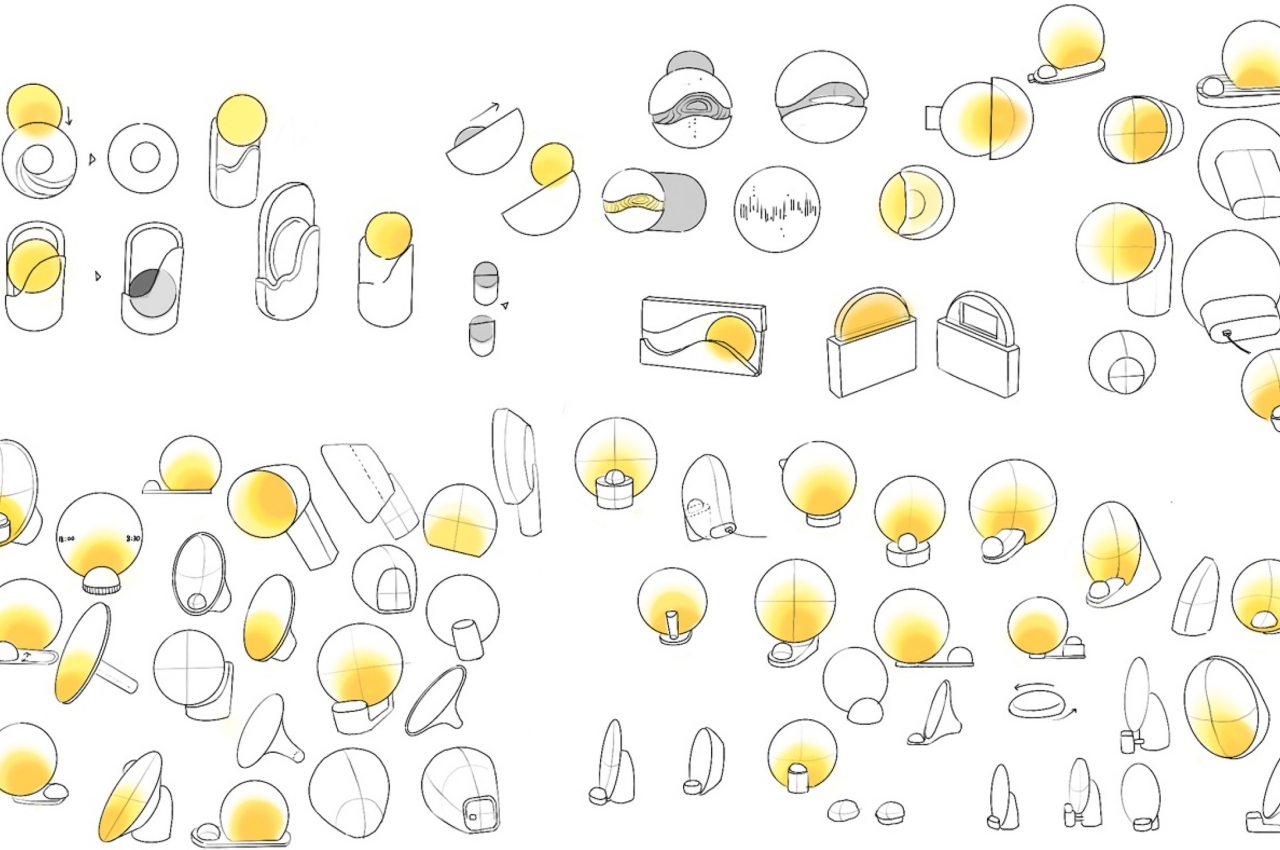 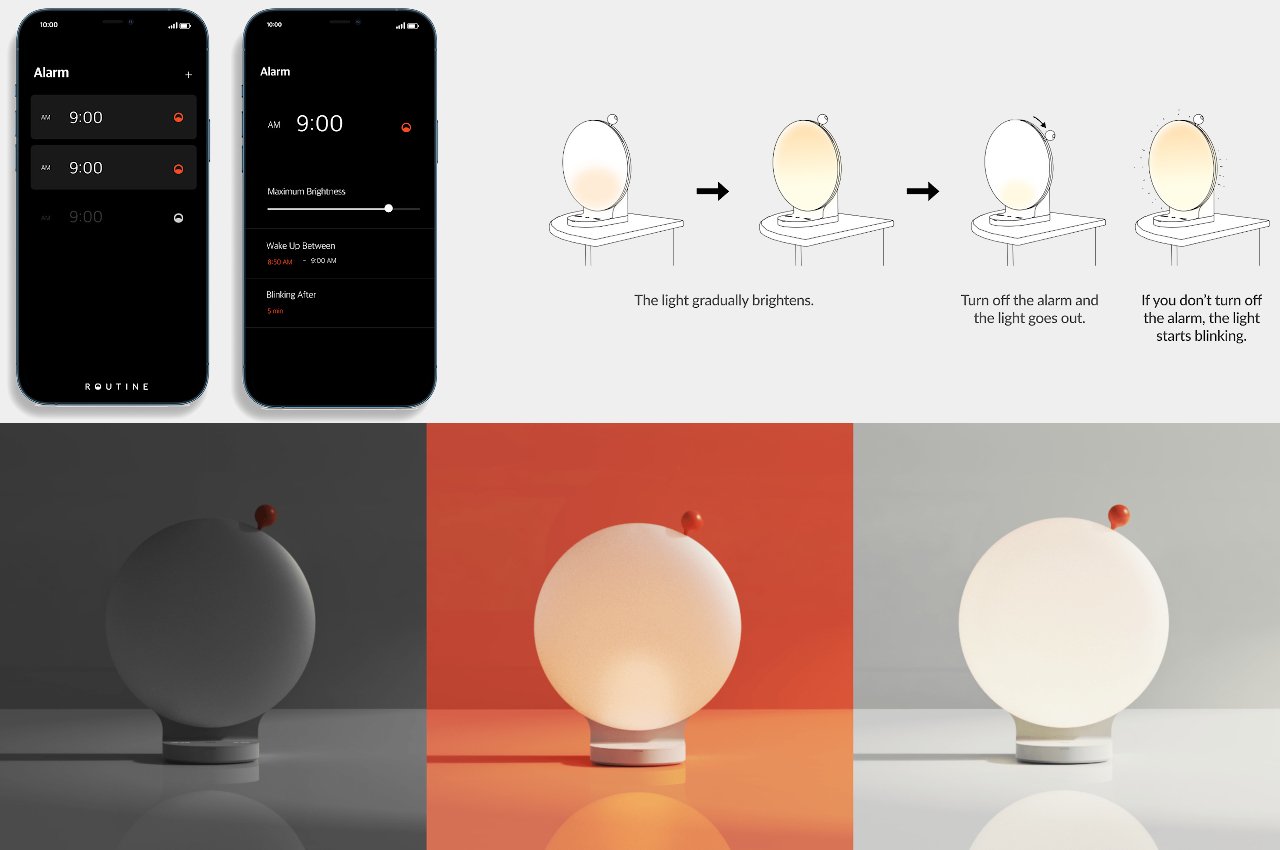 There are “silent” options available, of course, but they won’t satisfy even some fully-hearing people. Smartwatches vibrate ever so gently and are only effective if you’re already half awake. Vibrating alarms specifically designed for people with hearing problems, on the other hand, are often too strong and give people a rude awakening. Both solutions also don’t offer the same kind of visual appeal and beauty that many alarm clocks have, especially the ones designed specifically to look pretty on top of your desk or bedside table. 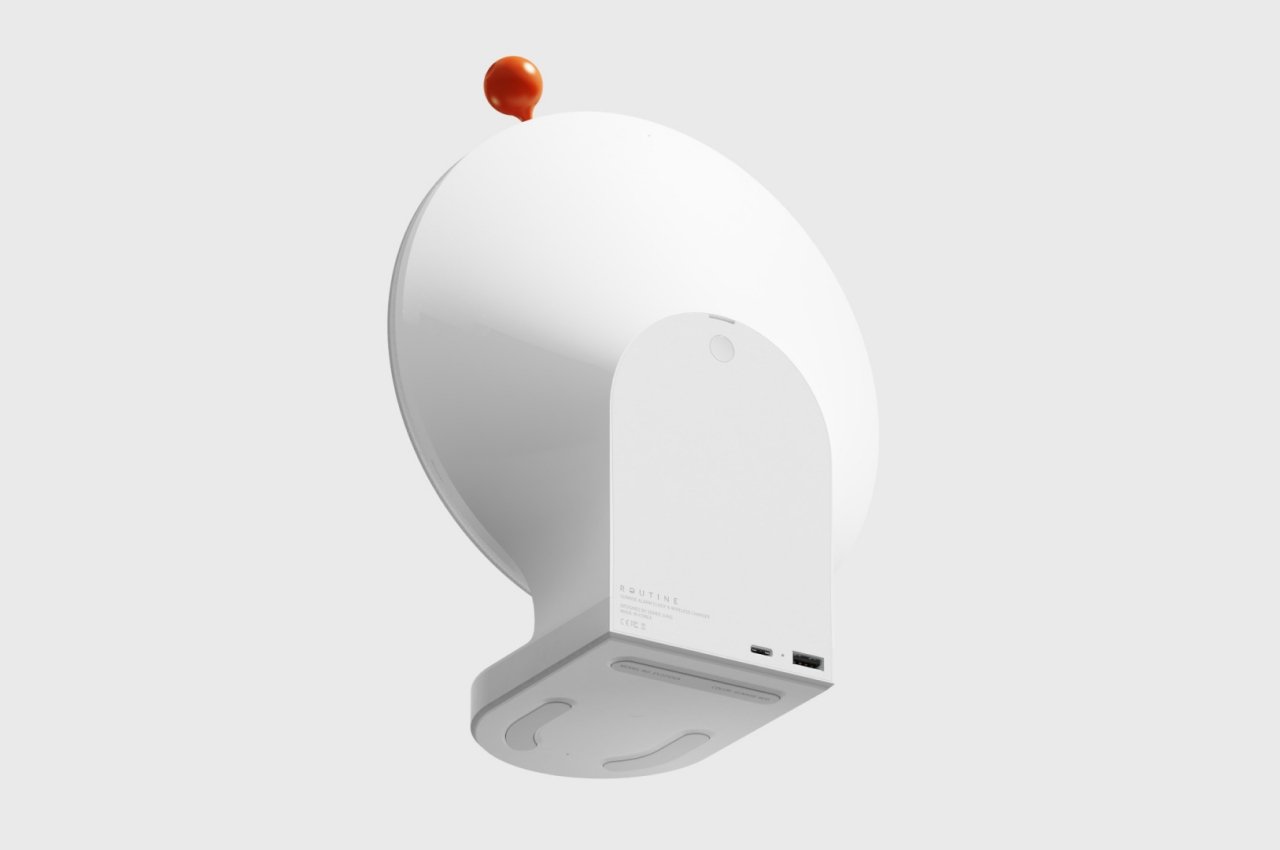 ROUTINE takes its inspiration from nature’s silent alarm, light. Many alarm systems and smart lighting now try to use the science and psychology of light to offer a gentler and more natural way to wake up. This alarm clock concept that’s specifically designed for hearing-impaired people uses that same principle not just to wake you up but also to call your attention. The circular face of the alarm gradually lights up closer to the set alarm time until it reaches full brightness. If the person still doesn’t wake up or react to the alarm, it starts blinking with a stronger intensity. Turning off the alarm is as simple as pulling the ball-shaped switch down. 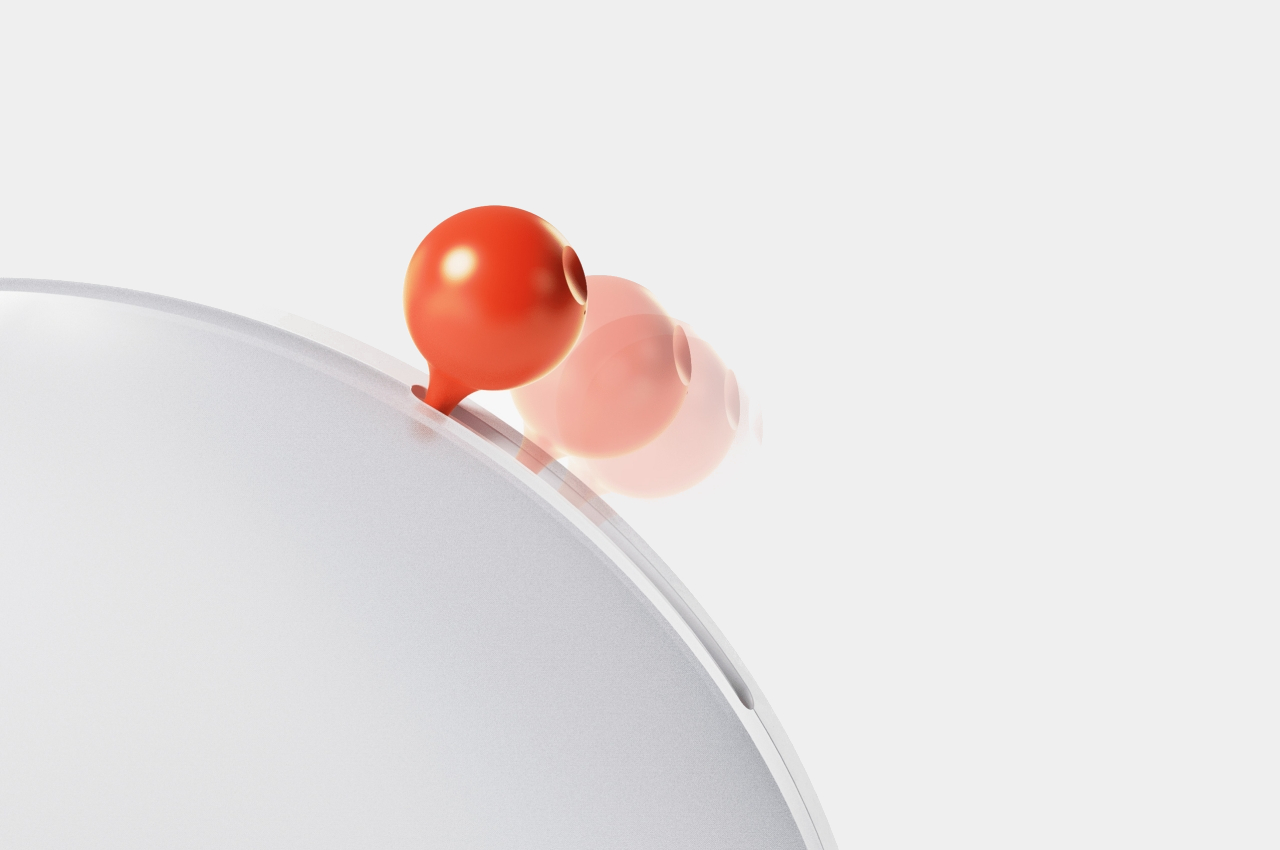 The base of the alarm also functions as a wireless charging pad for phones or other compatible devices. Considering this alarm clock will most likely end up beside your bed, it conveniently provides two functions in one. It helps save up on space, especially since the alarm clock will actually take up some space on any table or drawer. 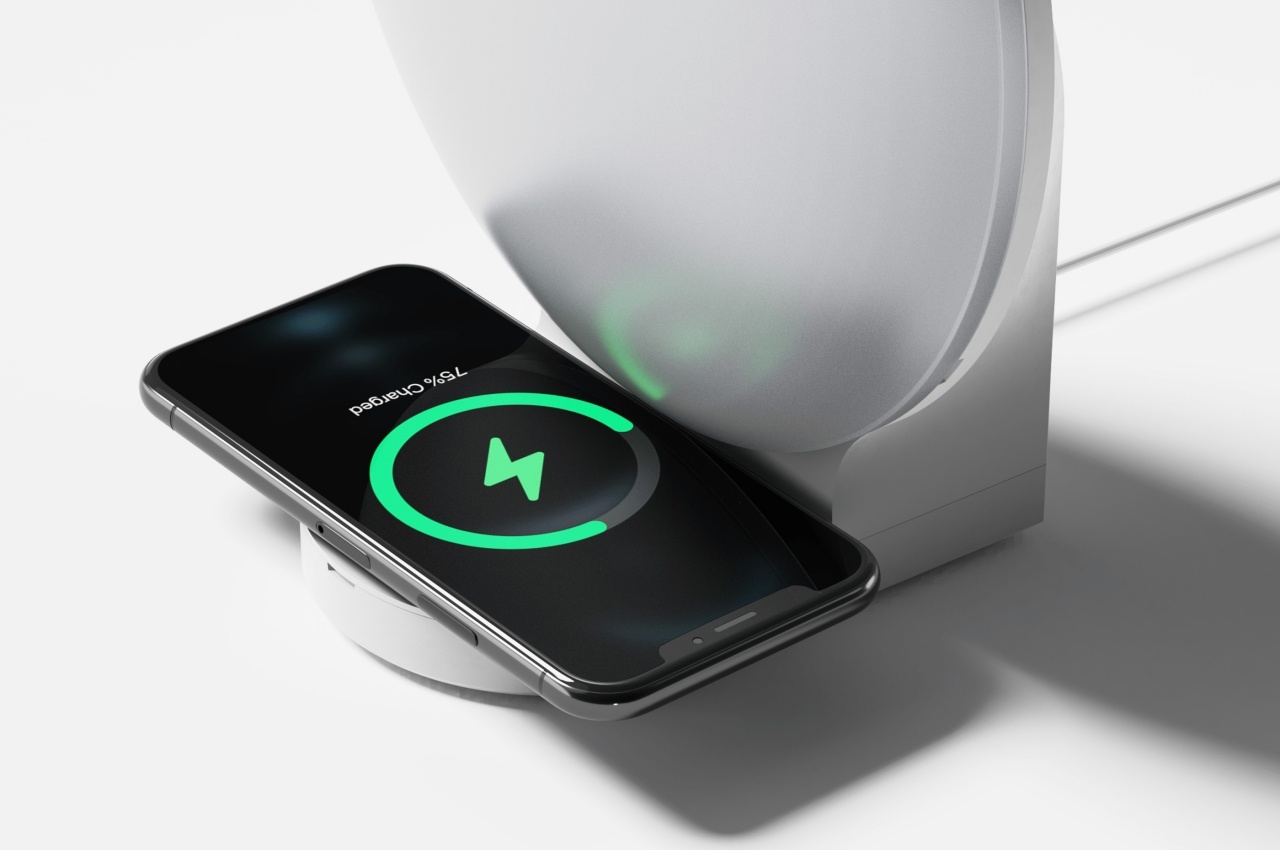 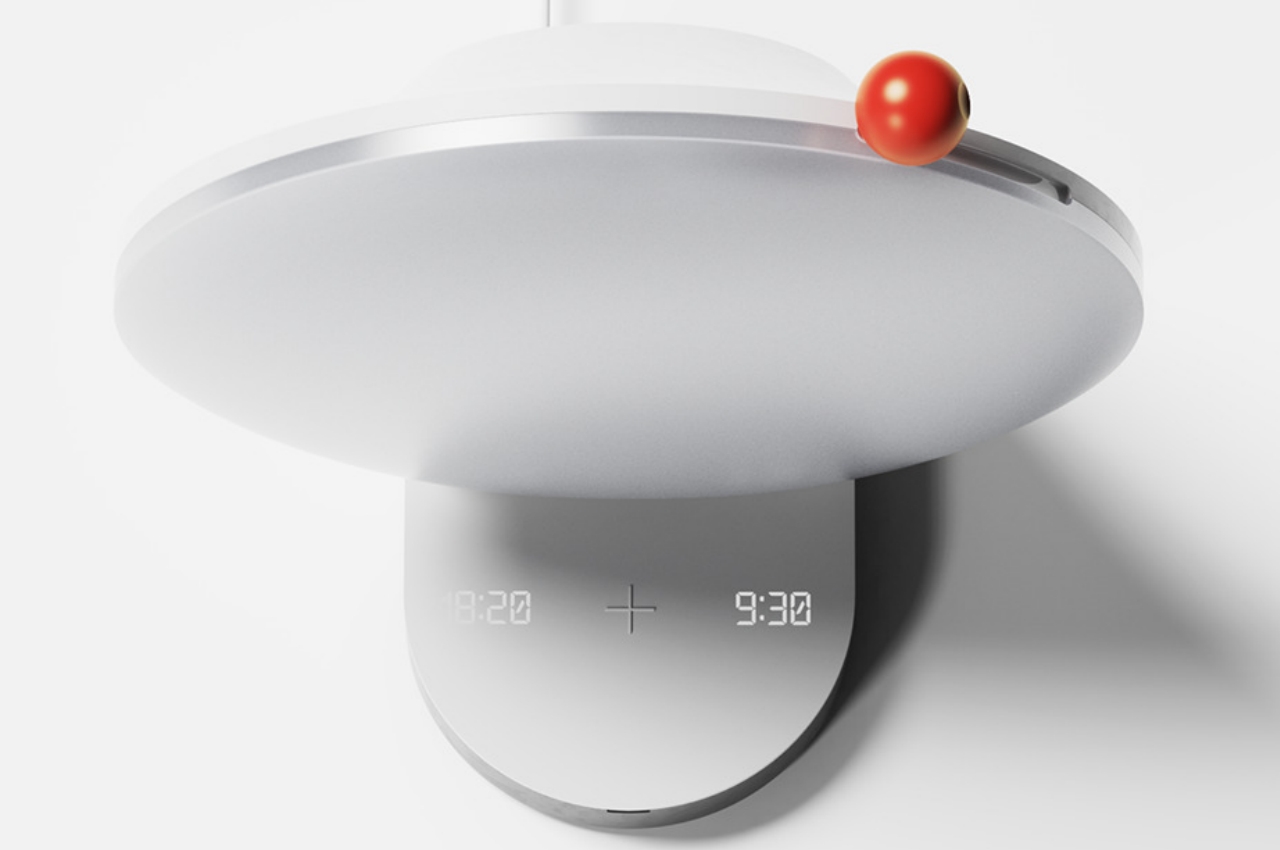 The ROUTINE alarm clock concept definitely looks attractive with its featureless face and minimalist design. The one odd detail with the concept is that the actual “clock” part of the device is on the base, where a phone will cover it when it is charging. That would require the owner to sit or stand up just to see the time, which might actually be a tactic to get that person up and out of bed. 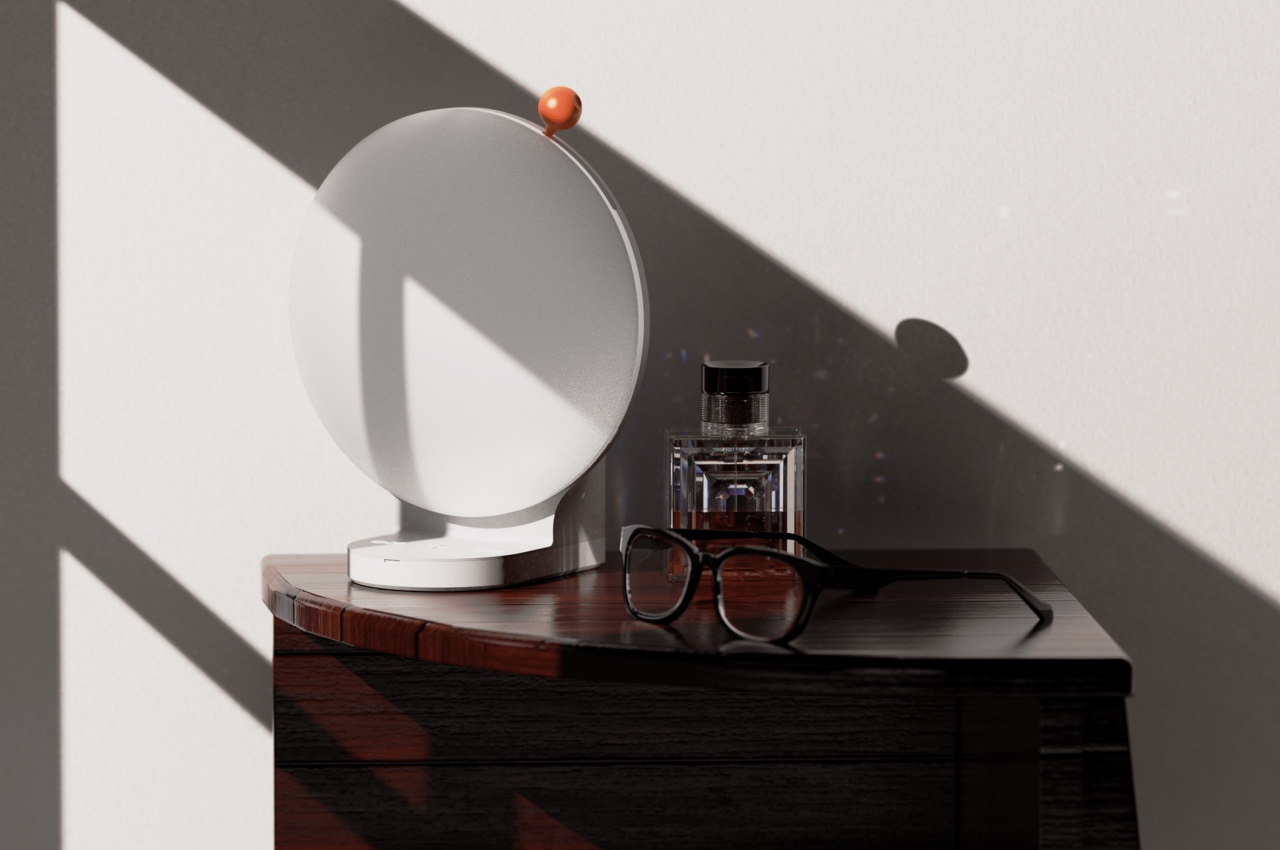 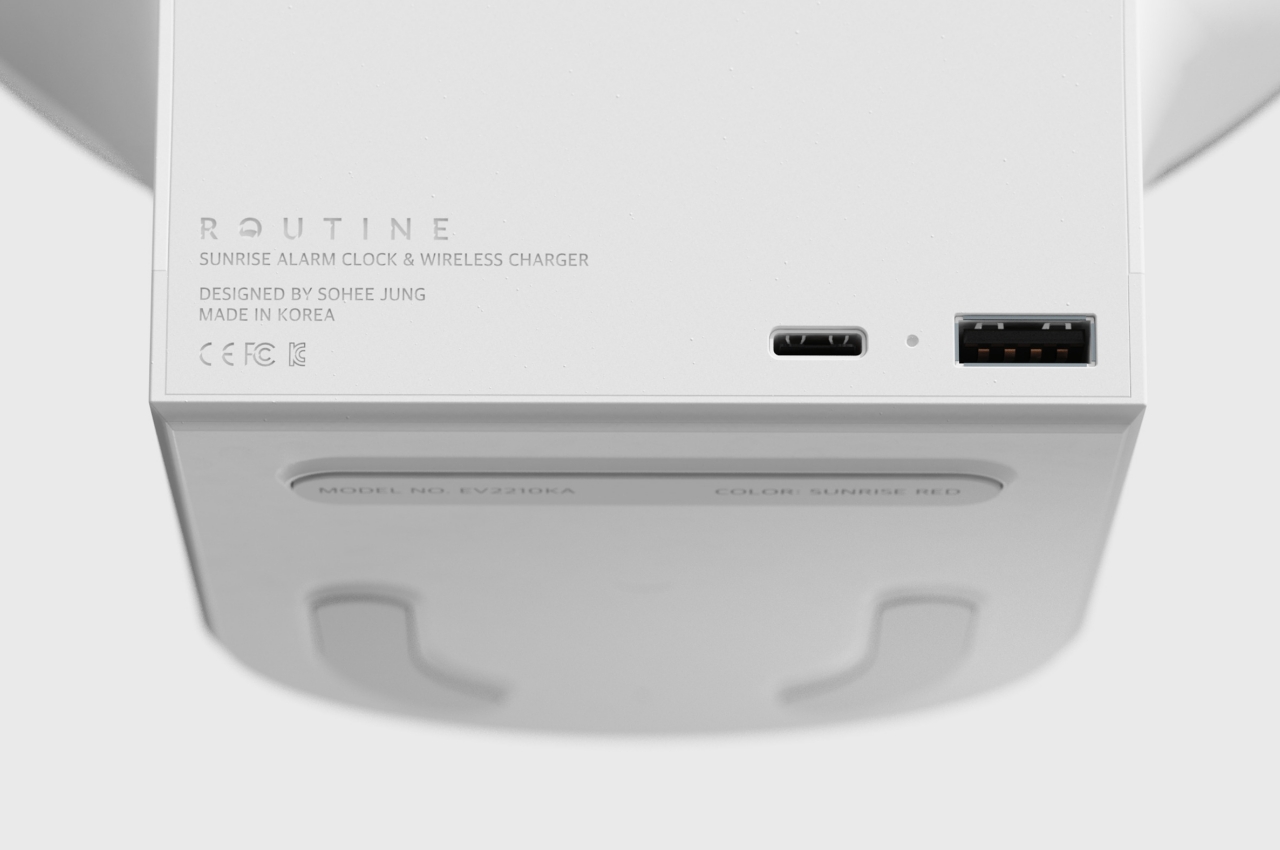 The Satechi Slim Dock sits perfectly on your Apple iMac’s base, giving you extra storage and ports

It’s also exactly the same size as the Magic Keyboard, allowing you to stack the two together, should you choose! Designed to look as sleek…

Shoes that snap to your feet!

Forget about Nike’s HyperAdapt self lacing shoes. A designer in Moscow is working on “self-wearing” shoes. Inspired by how chemical reactions in a Venus Flytrap…

If this pen was any more minimal, it would just be a refill. The Pen Uno is being touted as the most minimal pen out…