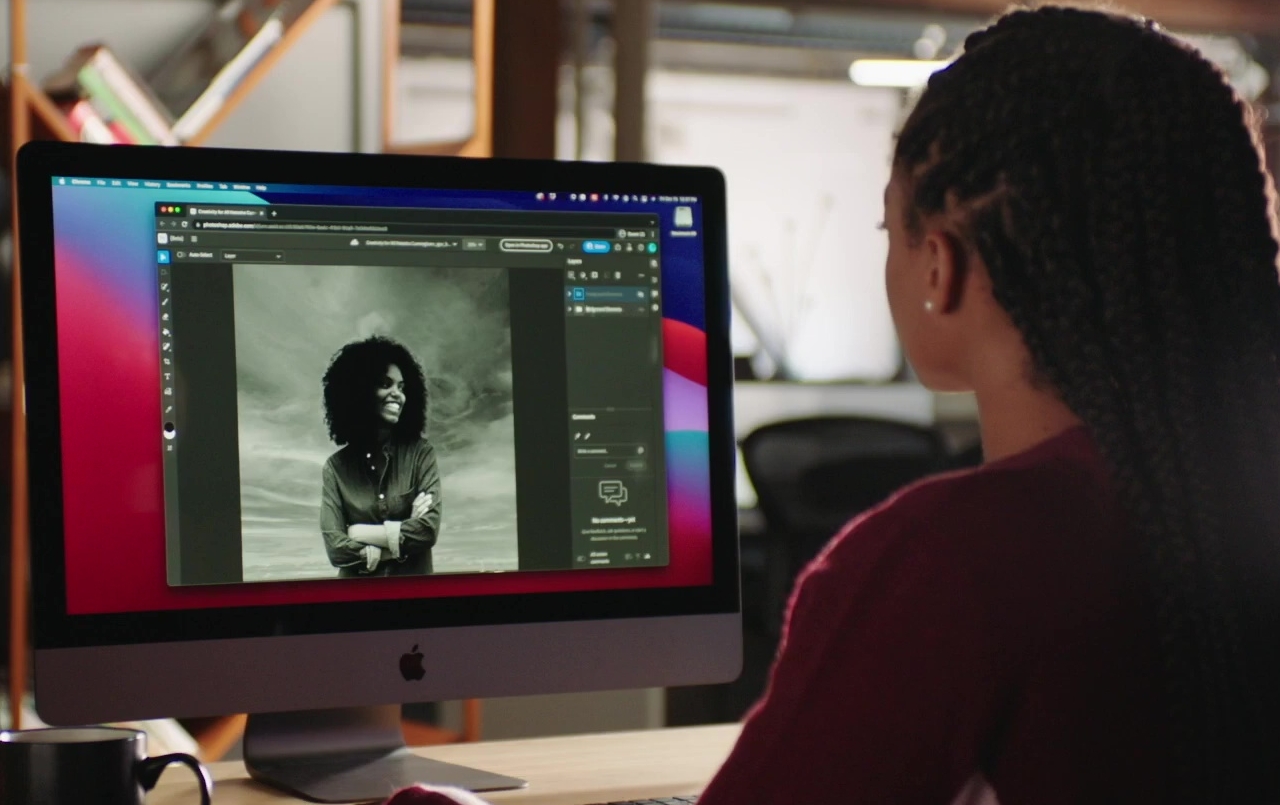 Adobe Photoshop is still the king of the graphics software industry, by name if not in practice. It is still the bread and butter of artists, designers, illustrators, and creatives, even when there are more focused applications available, like ones for making comics or manga, for example. Despite its popularity, getting legitimate access to Photoshop isn’t as ubiquitous and as easy as, say, a Web browser or even the operating system running on your computer. There is a price to pay and one that must be paid regularly. But that could be changing soon as Adobe experiments with a new strategy that will make Photoshop more than just a household name but also a presence in every household, school, or office. And it will be doing so by using that business model that everyone seems to love or love to hate: freemium. 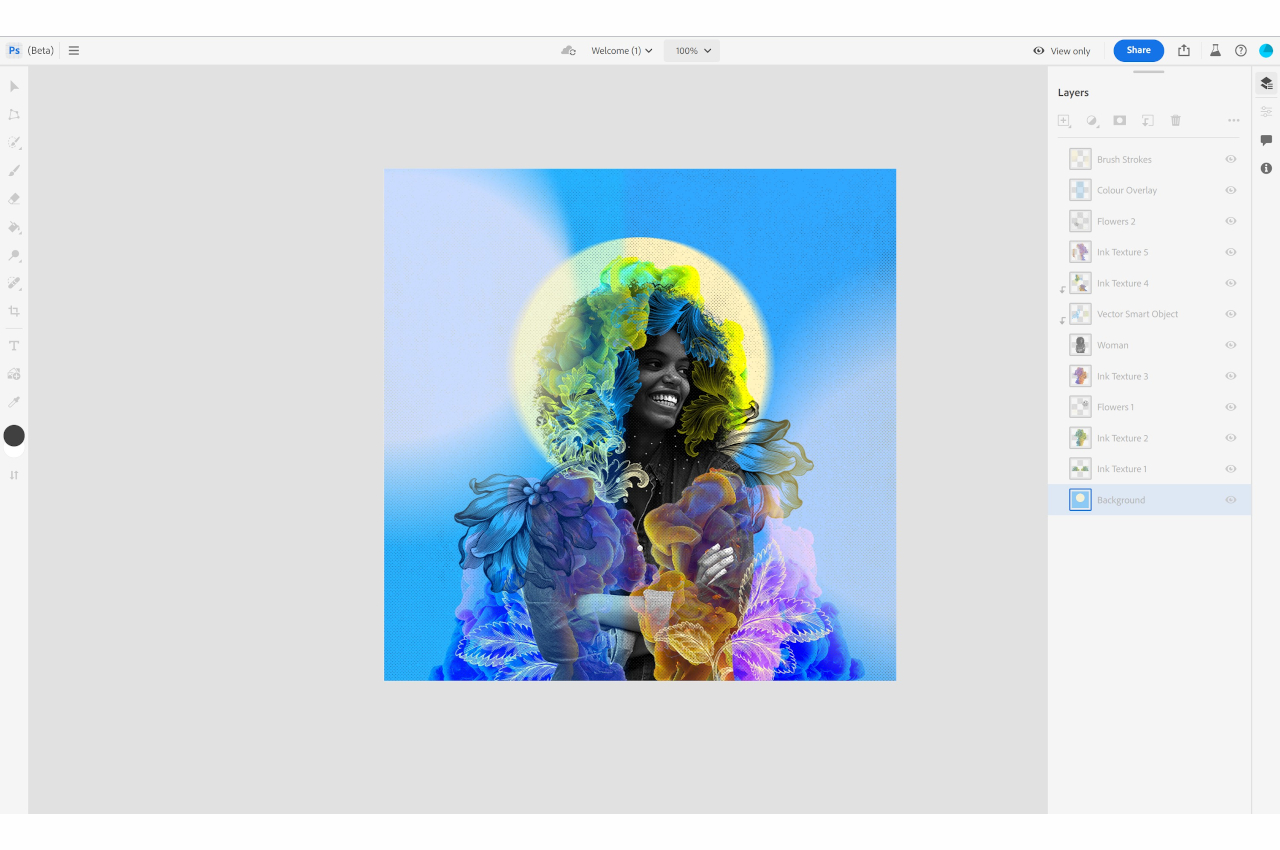 Adobe announced its new initiative to bring some of its products to the web browser back in October, mostly as a way for artists to collaborate quickly without having to fire up the full Photoshop version on their computers or iPads. The features of the web experience were unsurprisingly basic and revolved more around core editing tools and annotations than any of Photoshop’s advanced features. Adobe, however, may have realized they were missing out on an opportunity and is now experimenting with the idea of using that web app as a sort of trial version to hook more potential customers into its ecosystem. 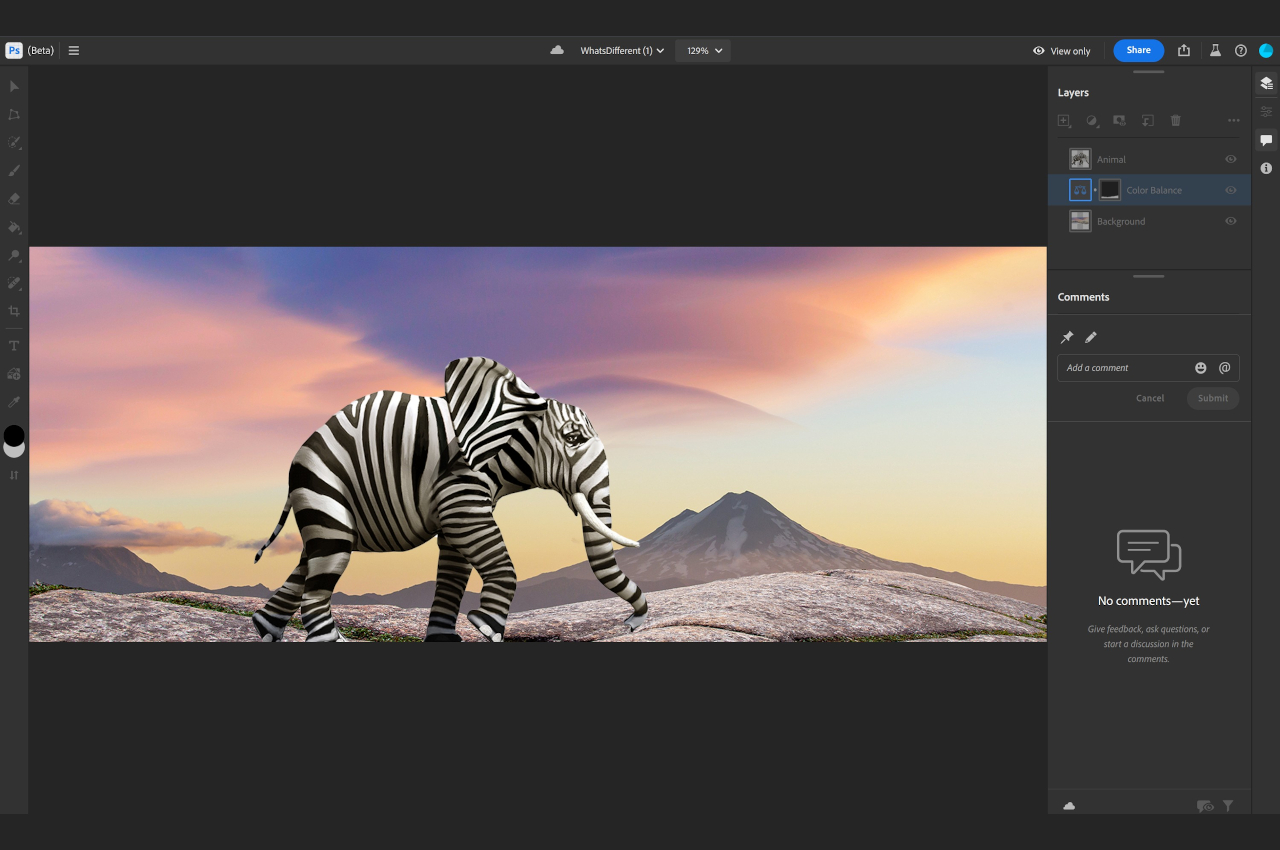 The idea, according to The Verge, is to turn Photoshop on the Web as the freemium version of its product, a term that has replaced the trialware and demoware of old. Users will be given a carefully selected set of tools with basic functionality, enough for them to get most of their work done but not enough to truly harness the power of the software. If they want to finish the extra mile, they’d have to pay for an Adobe Creative Cloud subscription, which is the current requirement to even use Photoshop in web browsers. 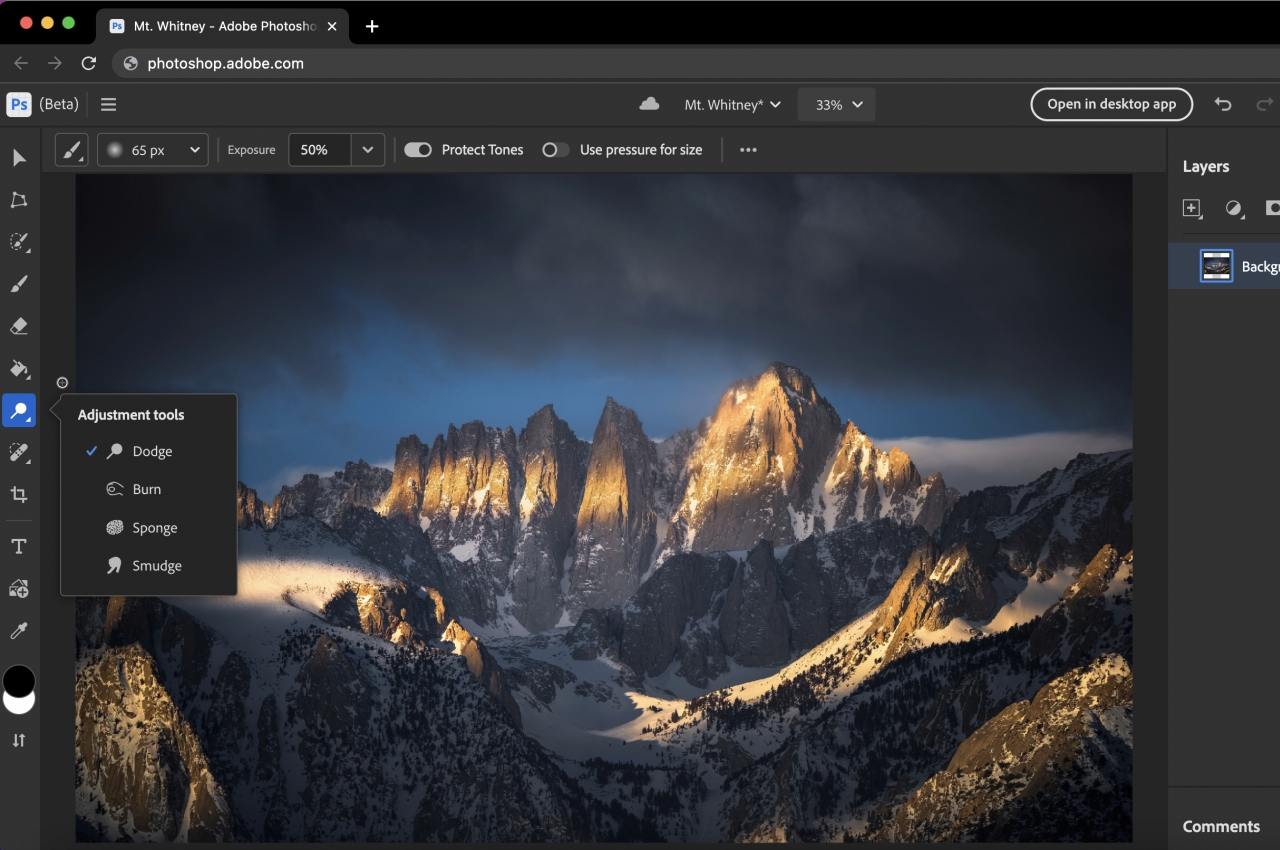 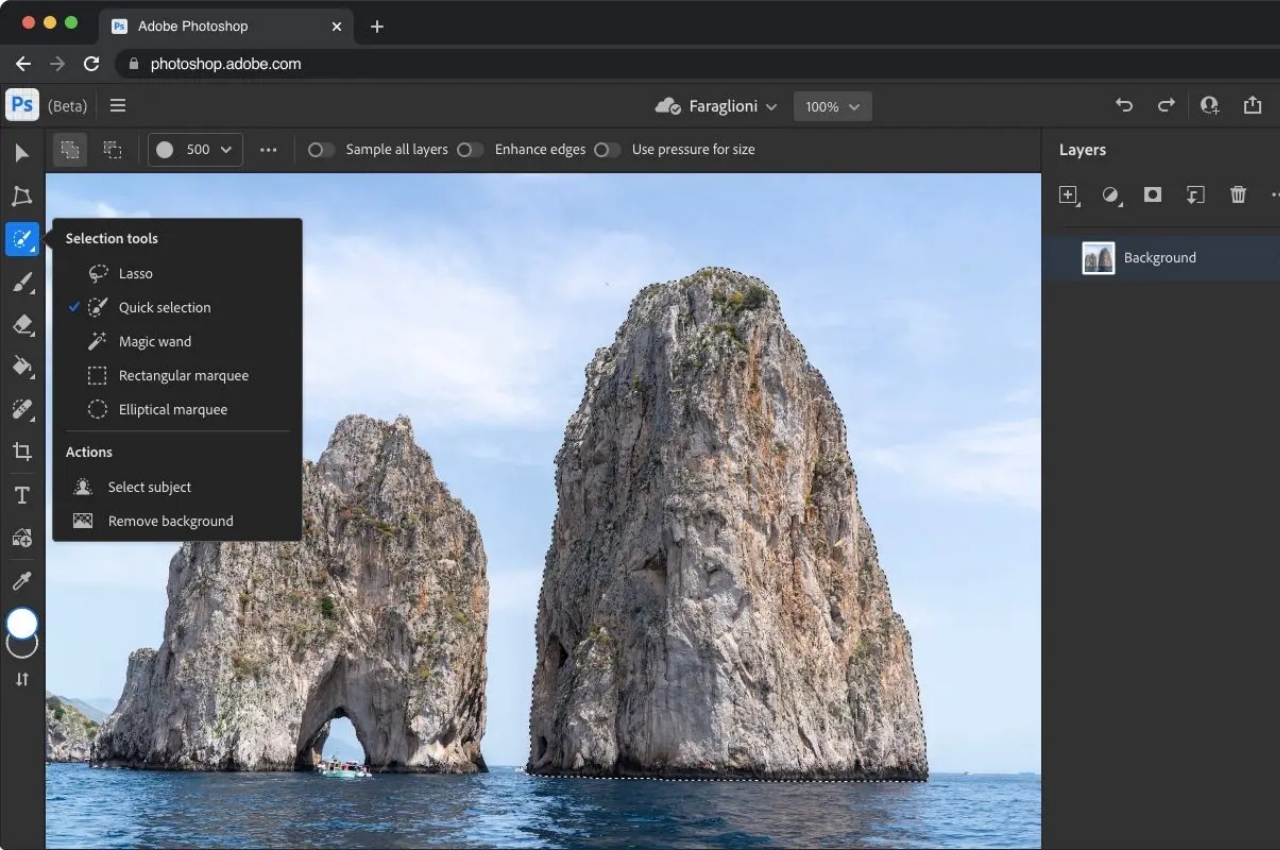 This experiment is currently being conducted only in Canada, and a lot of the details are still up in the air. For example, it isn’t clear yet where Adobe will draw the line as far as freemium features go. In the meantime, it will continue adding features to the web experience, which also raises the question of where Adobe plans to draw the line between web and desktop experiences. Naturally, the web version will be less powerful than the full thing, but it would be nice to know what to expect.

It also remains to be seen how well this idea will fly with Adobe users. The change from a one-time purchase to a recurring subscription was and still is met with criticism and resistance. Adopting another controversial business model probably won’t do Adobe’s image any favors, but it probably doesn’t need to anyway. Despite cries and complaints about Creative Cloud, Photoshop remains a giant in its category and a cash cow for Adobe. With this freemium Photoshop, it can cast its net even wider, possibly including students using Chromebooks in schools to get them started early in becoming familiar with the Photoshop way of doing things. 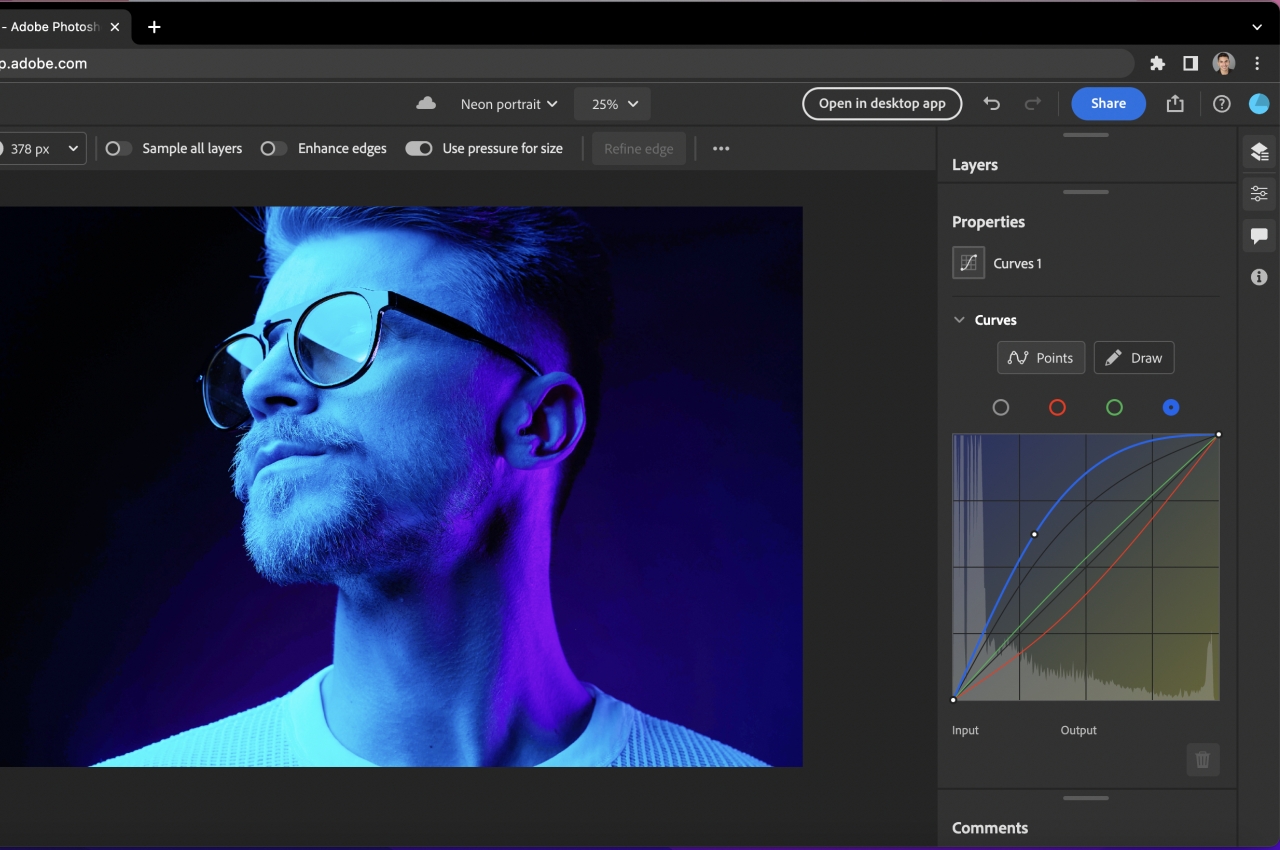 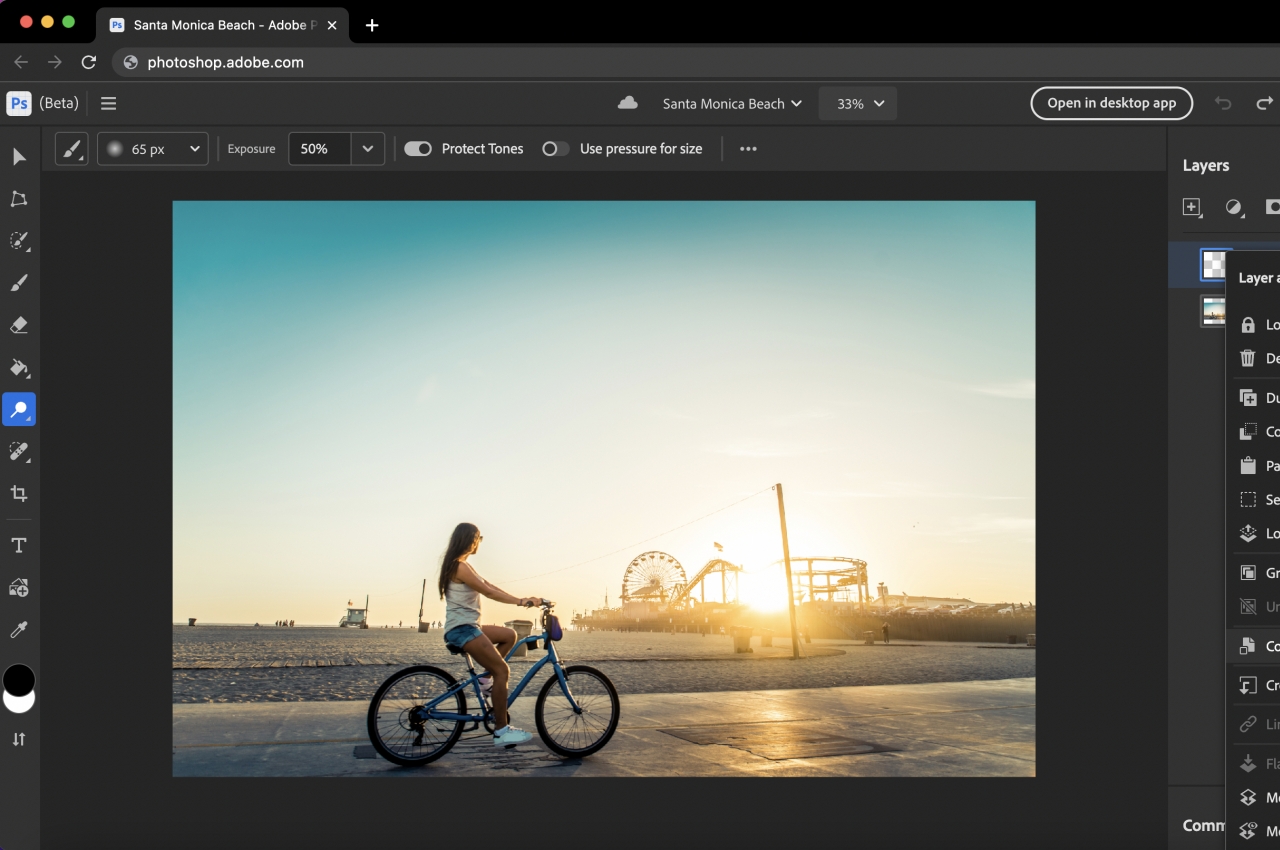 https://www.kickstarter.com/projects/ilumee/ilumee-4k-led-projector-with-ultimate-short-throw-rate Here are some specs to give you an idea of exactly how remarkable the ilumee projector is. The short-throw projector is capable of casting…

If there’s one company that can create an entirely new console to go up against the big 3 (Nintendo, Xbox, and PlayStation) it’s gotta be…

It takes usually 3 minutes for your tea leaves to reach peak flavor. Take the leaves out sooner and you haven’t used them to their…

https://www.kickstarter.com/projects/crossjack/crossjack-innovative-safe-car-jack The CrossJack’s birth has a remarkable story to it. Invented by James Flippin, a trauma surgeon, the CrossJack came as an instinct to make…