Subscription models are back in business, from the video streaming services that keep us entertained to even the software we use for our work. Phone manufacturers have started to wise up and start biting into that pie, creating subscription programs designed to make you think you’re saving more in the long run. Some of these subscriptions include the promise of upgrading to a new phone when a new model is announced, which is designed to keep you hooked on a specific phone brand. That system, however, is also designed to keep you switching phones and ditching them regularly, which also means regularly increasing the industry’s e-waste. Fairphone, so far the only manufacturer still selling completely repairable phones, is trying to propose a different way of thinking about subscription programs, one that’s designed to actually make you hold on to a phone longer and make sure you actually take care of your Fairphone as well. 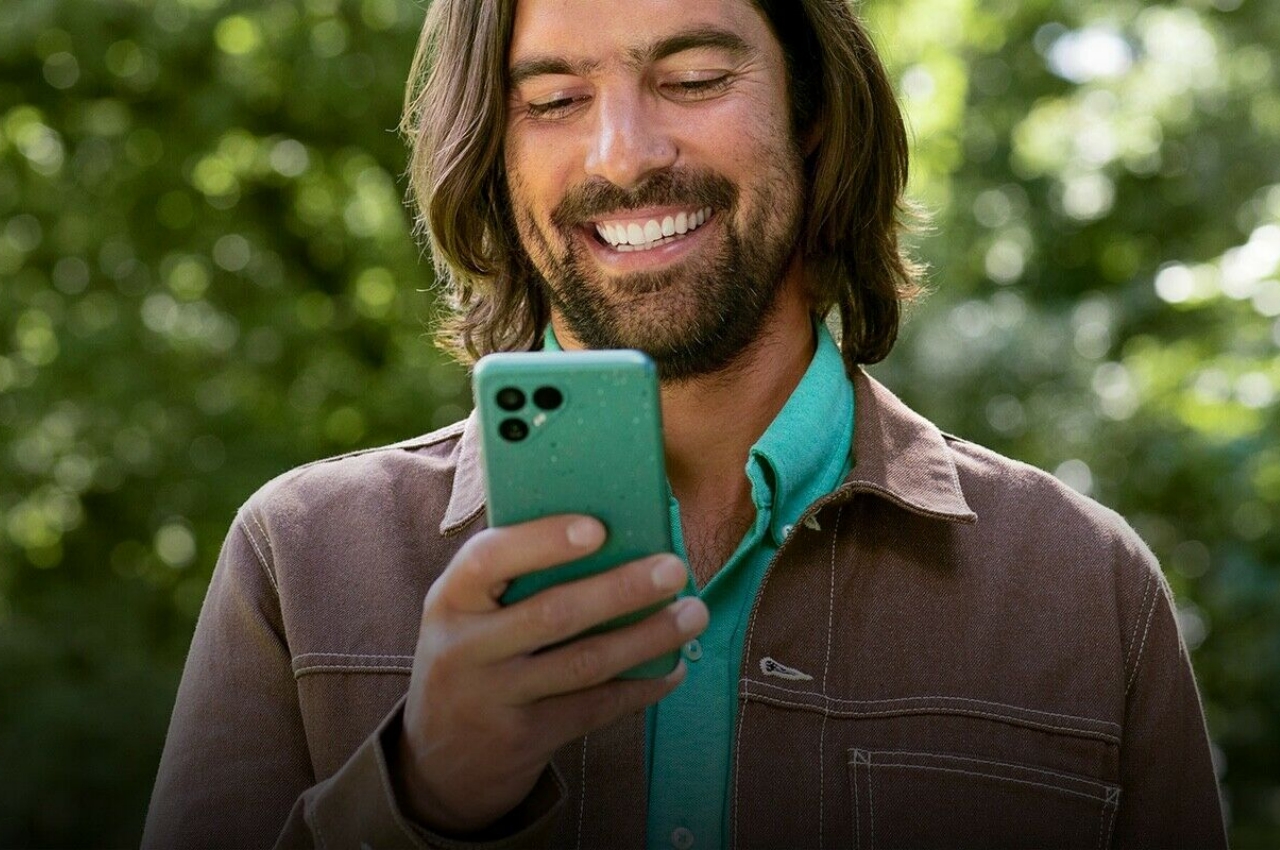 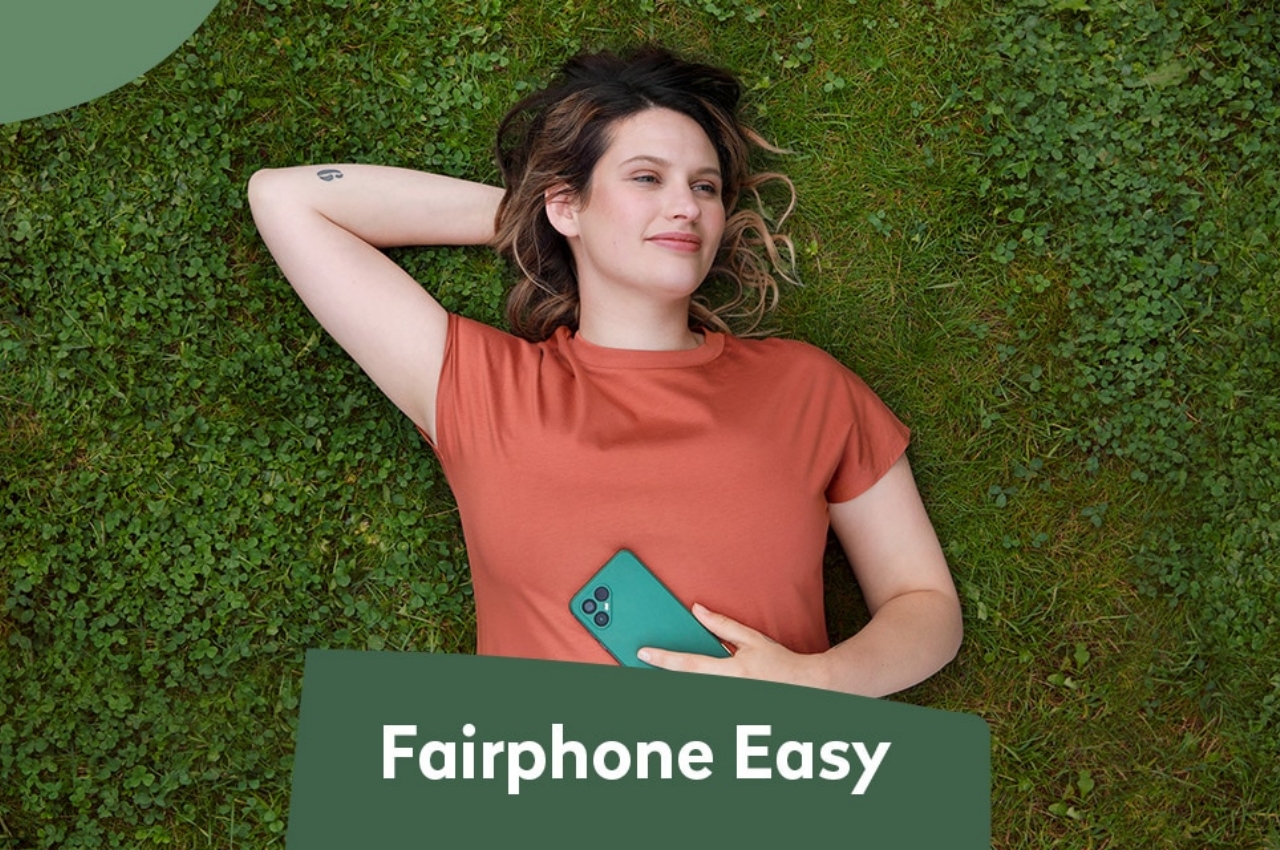 The Fairphone itself is already an outlier among smartphones because of the way it’s designed and manufactured. In addition to using responsibly-sourced materials, the phone is designed to make repairs easier and can be done by anyone with enough knowledge and courage. And, of course, it also sells those replacement parts, so you won’t have to go out of your way to find spares. 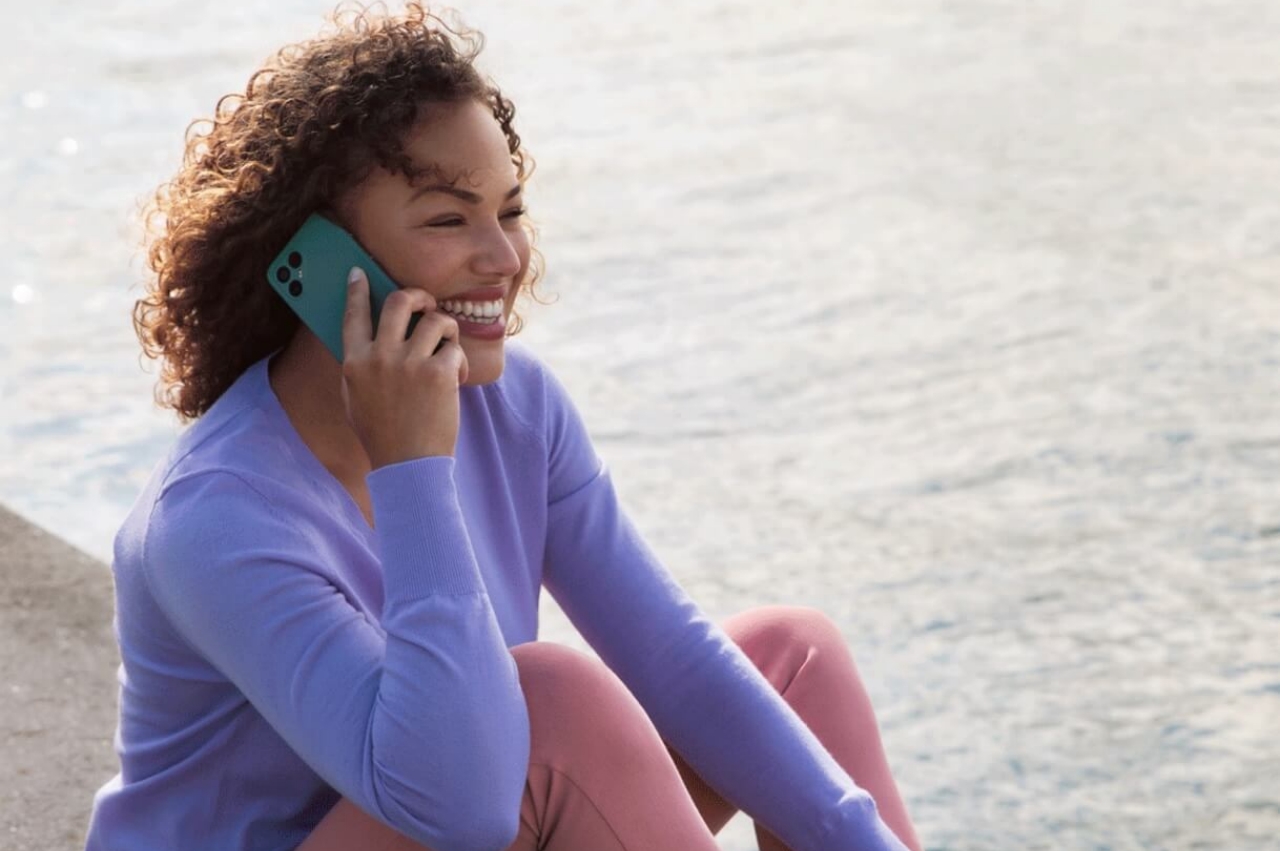 The company behind the world’s most repairable phone now wants to take its sustainability commitment to the next level with its Fairphone Easy subscription program. Interested subscribers can sign up for a €21 a month subscription for 60 months (5 years) or a €34 per month for three months. That subscription fee includes a rather bold lifetime warranty and free repair or replacement of parts, though that only applies to anything except the display and the battery. These two are only free once a year, and any repair or replacement needed beyond that will cost extra. 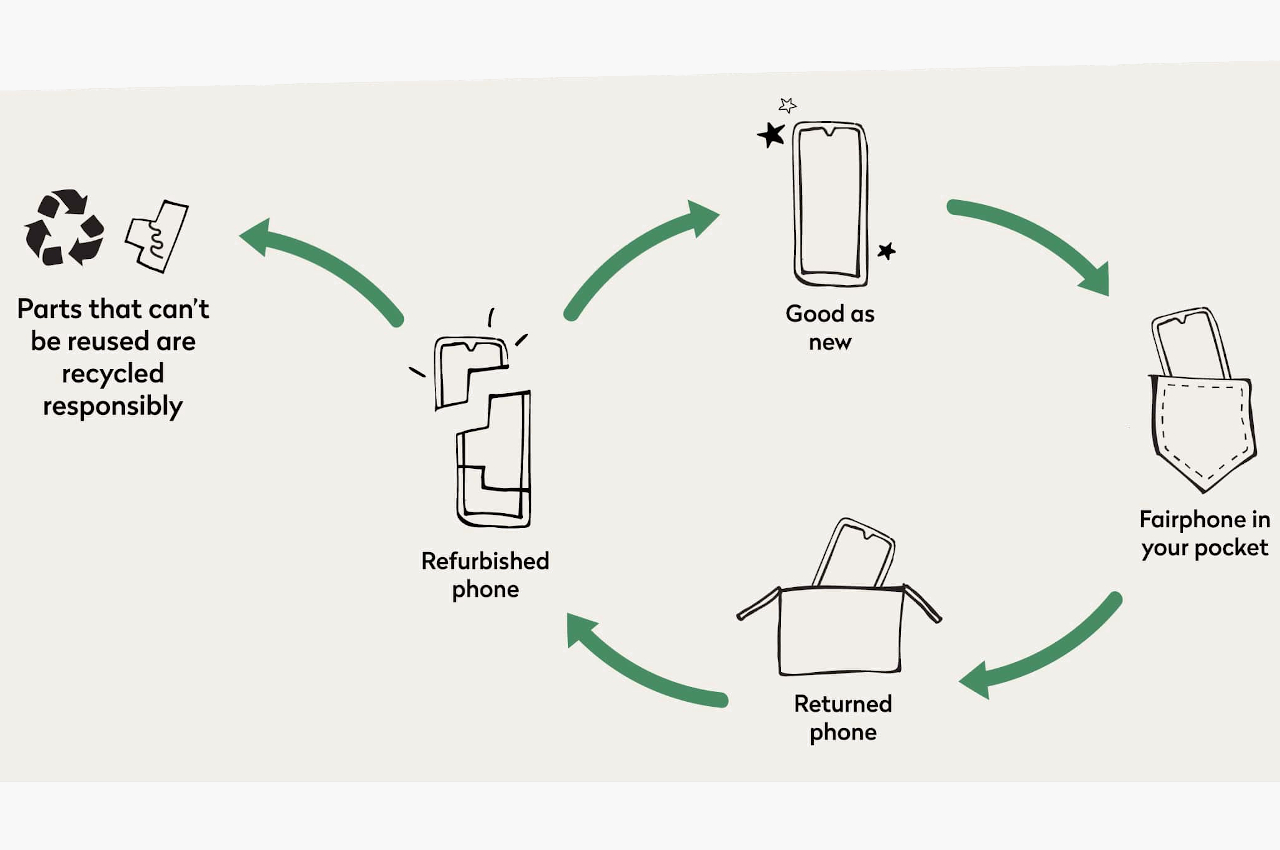 That sounds almost normal or at least generous for a phone subscription service, but that’s not what sets Fairphone Easy apart. Instead of having to send in your broken phone and wait for a repair or a replacement, Fairphone will immediately send you a replacement within 48 hours while you send the problematic phone back to them. The new phone will be the one you will use from that day forward, and your old phone will either be repaired, refurbished, or recycled, depending on its state. The repaired phone will then be used to replace other broken phones from other subscribers, creating a circular economy between Fairphone Easy subscribers. 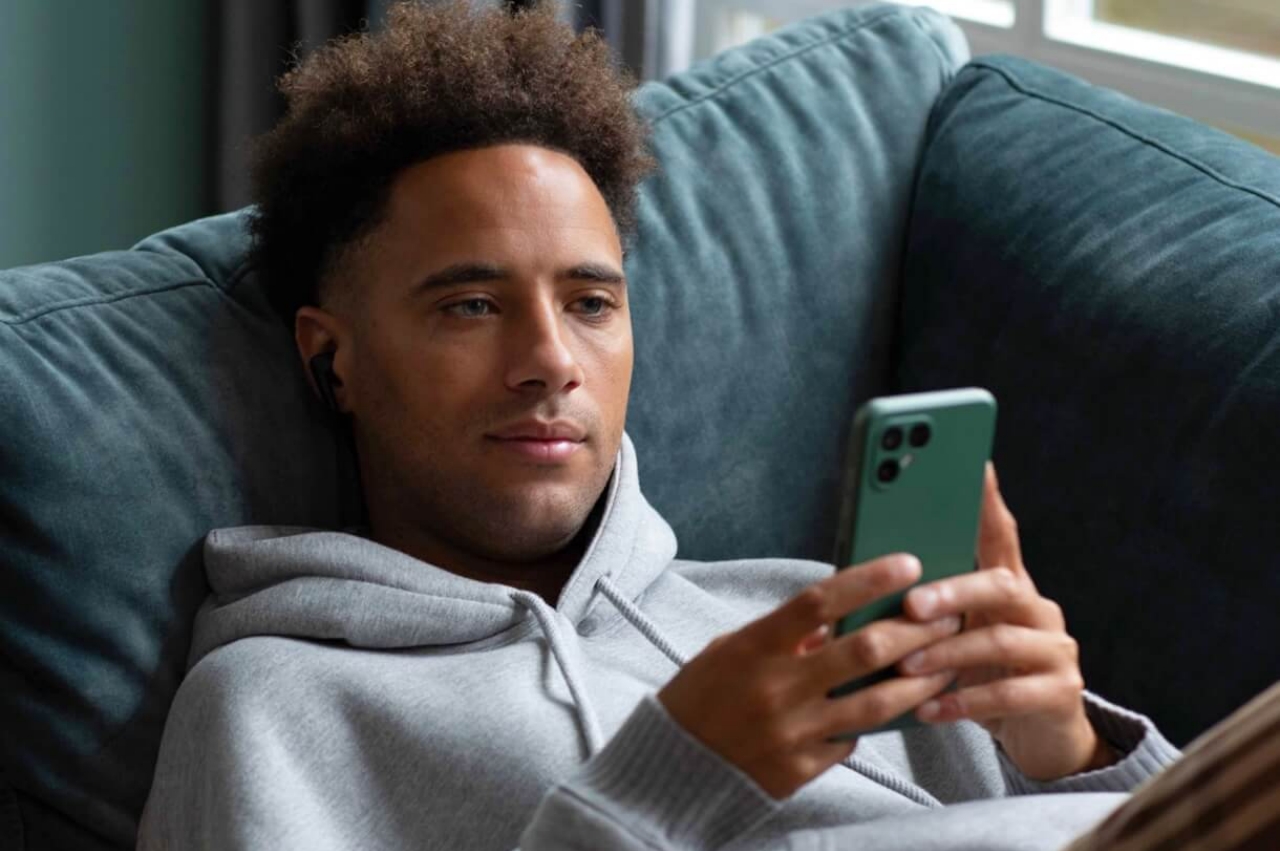 At the same time, however, Fairphone is providing incentives for subscribers to actually take care of their phones. For every year that your phone remains undamaged, Fairphone will cut off €2 from the monthly fee. After three years of no repairs or replacement, the monthly subscription fee will be reduced by €8. While these all sound like the perfect way to create a sustainable smartphone economy, there is one big catch to Fairphone’s proposal. 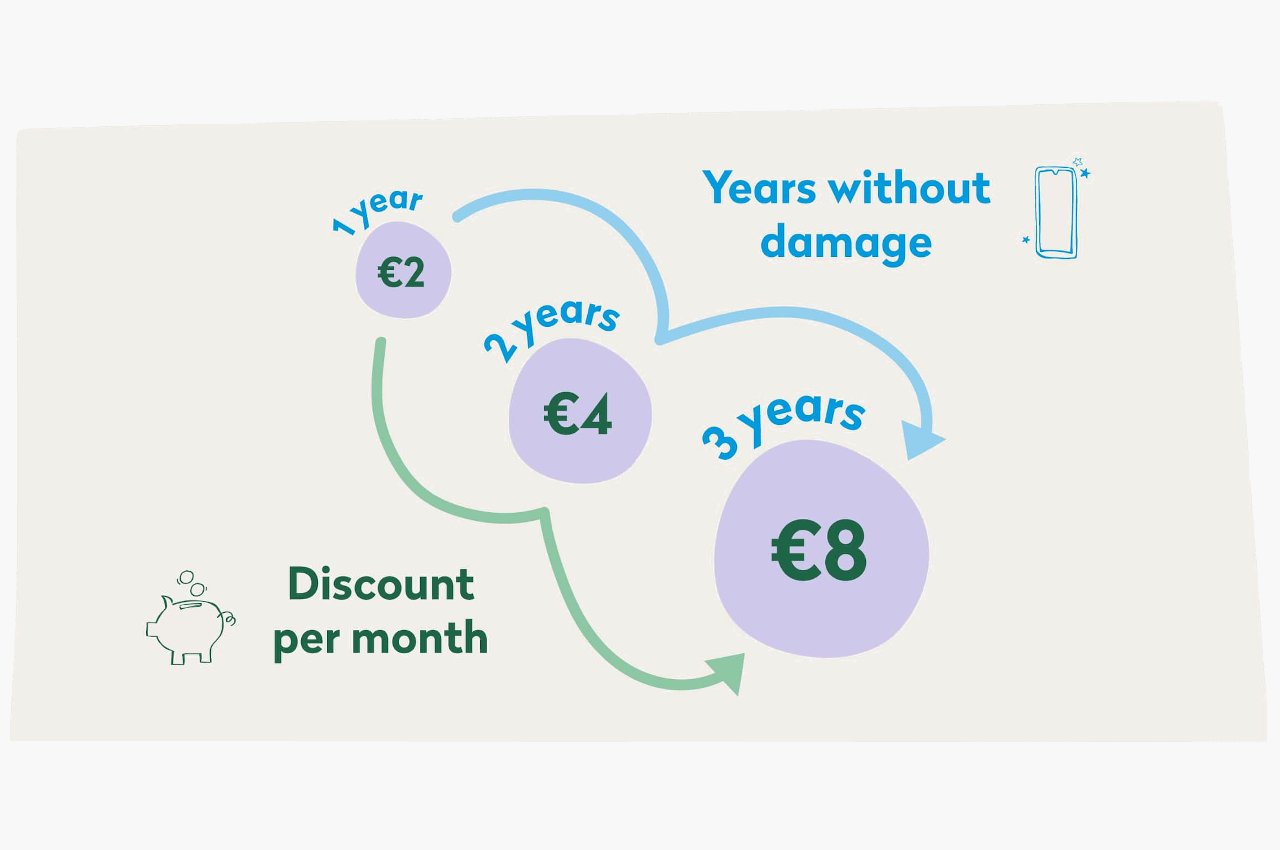 After that five-year period, you would have practically amassed a €1,260 amount, not including the discounts from an undamaged phone. That’s almost twice the price of the €649 Fairphone 4 that comes with the subscription, even if you consider the warranty and repairs. In fact, you could even say that you are paying for those repairs, so they aren’t exactly free. And if you decide to finally cancel the subscription after your contract, you will have to return your Fairphone 4. The company says this allows them to reuse the phone and its parts for as long as possible rather than have owners just throw it away later on. 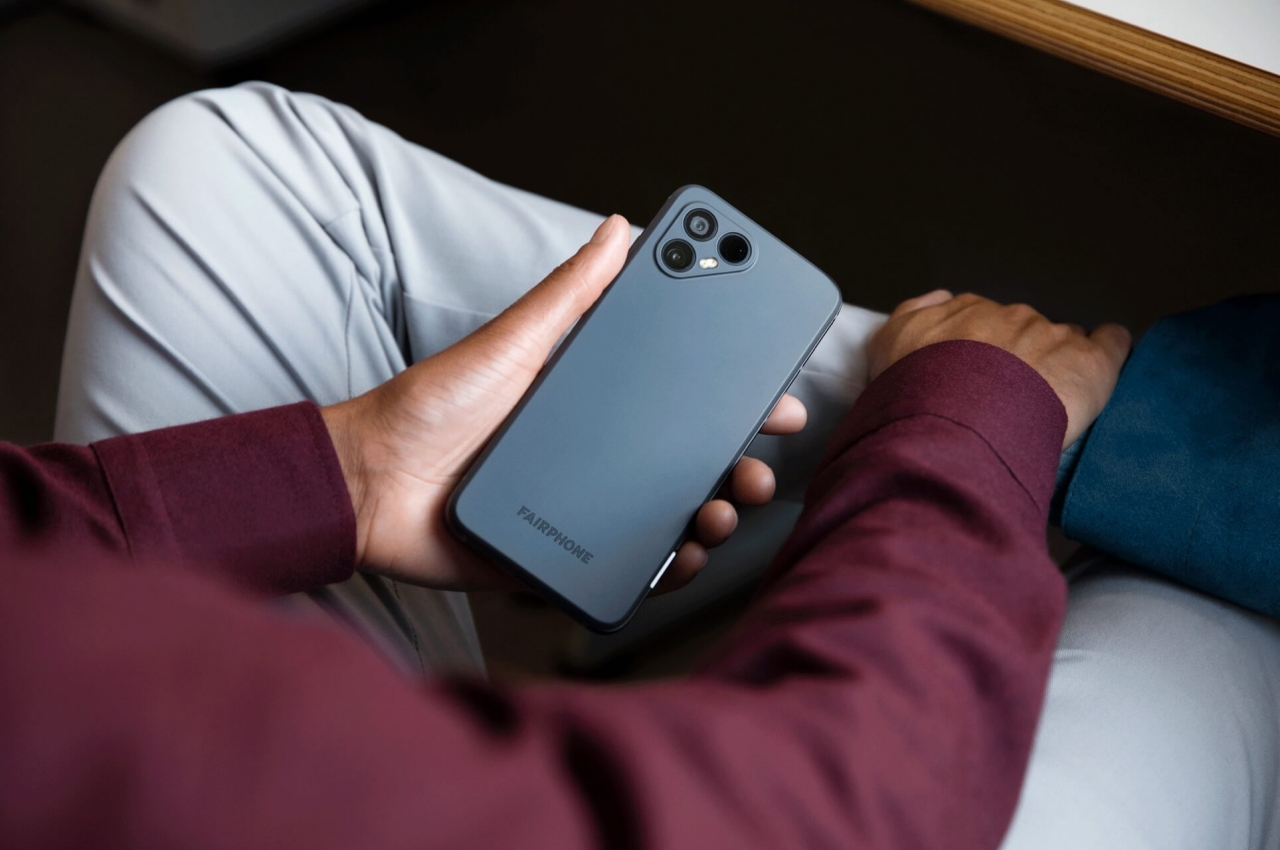 In effect, Fairphone Easy is basically a rental program rather than a subscription, where you don’t exactly have ownership of the phone you’re using. On the one hand, it does come with good feelings of doing your part in protecting the environment in the long run. On the other hand, it’s a rather expensive way of doing so, even for customers in the Netherlands, where the program is available. Perhaps calling it a rental program would have been an easier way to help people understand Fairphone’s business model and make them more amenable to the overall costs of supporting Fairphone’s vision for a greener smartphone economy. 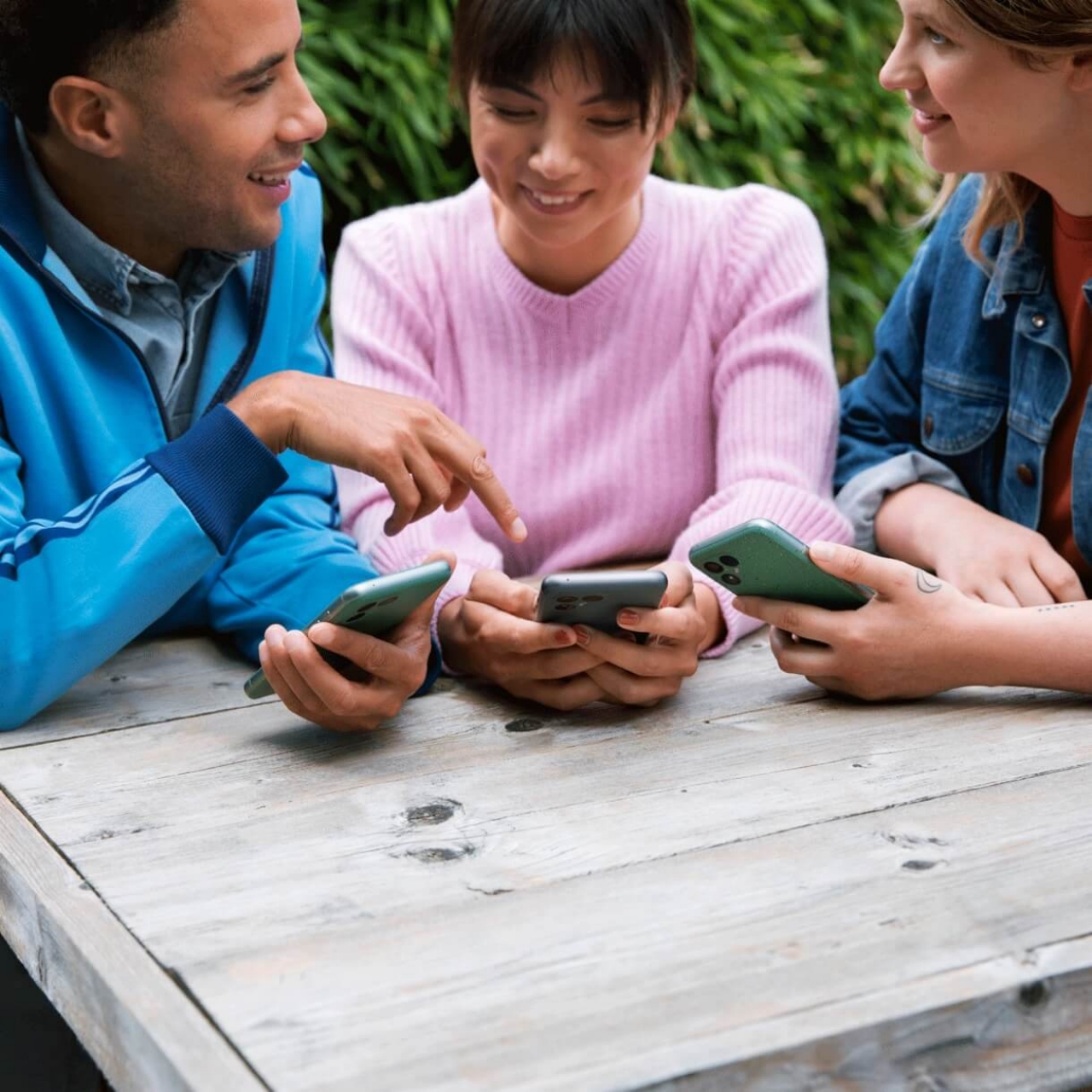 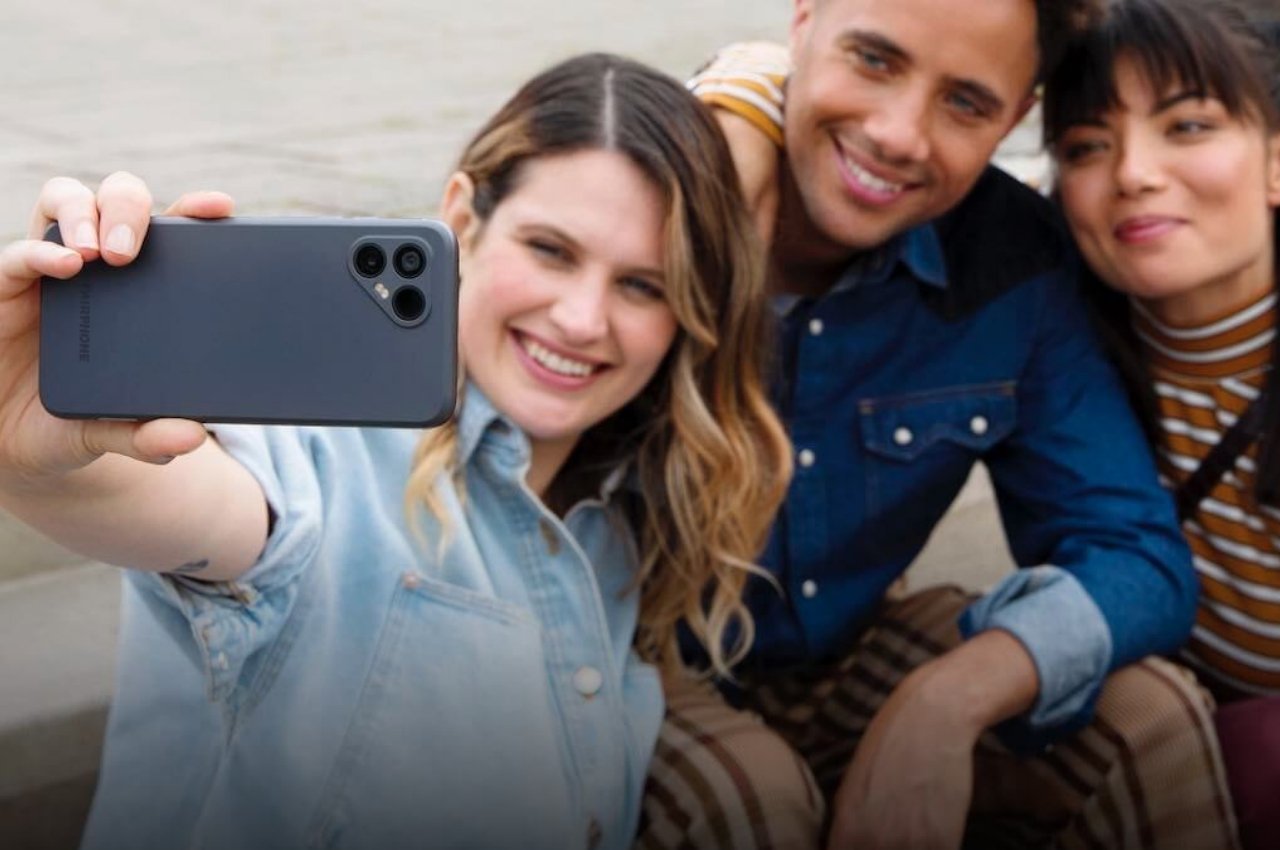 Dubbed the ‘Dynamic Island’, this new hardware feature has some incredible UI/UX potential. With the notch gone, Apple has arrived at a more meaningful ‘pill-shaped’…

Owning great audio gadgets is always essential, not only to blast out some groovy music at your parties but also for those days when you…

https://www.kickstarter.com/projects/podolabs/podo-the-first-stick-and-shoot-camera-the-sequel I like the idea of taking a selfie. What I don’t like, is that elongated arm of mine stretching out of the frame of…