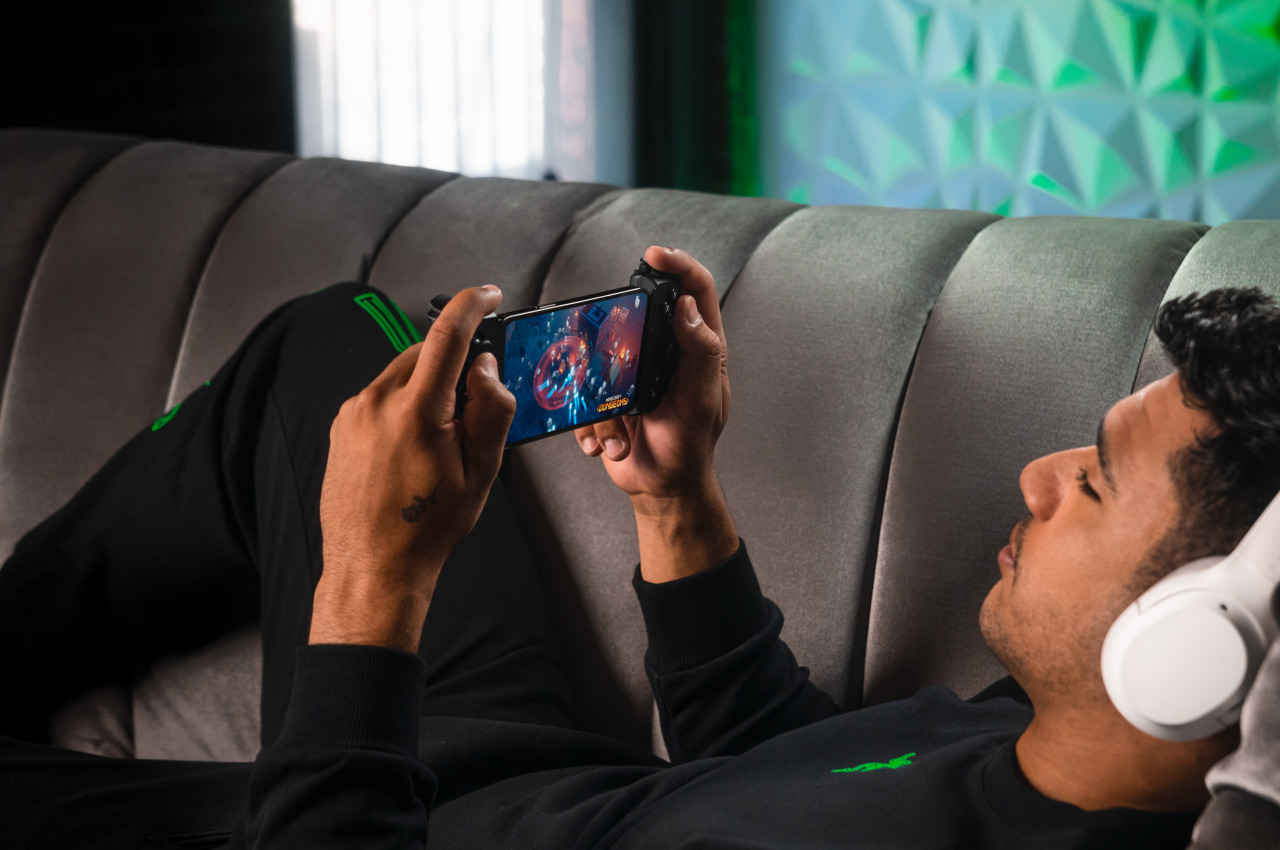 There is no shortage of mobile games that push our phones’ hardware to the limits, and all of them are designed primarily to be controlled through the touch screen. After all, there is nothing more off-putting than having to scramble to pull out a game controller from your bag and attach it to your phone in order to spend a few minutes of free time on your favorite title. At the same time, however, There has also been a rise in the sophistication of mobile games as they try to compete with consoles and PCs for attention and profits. Fortunately, controllers have also become more sophisticated as well, and the latest version of Razer’s Kishi tries to upgrade the gaming experience for more Android phones. 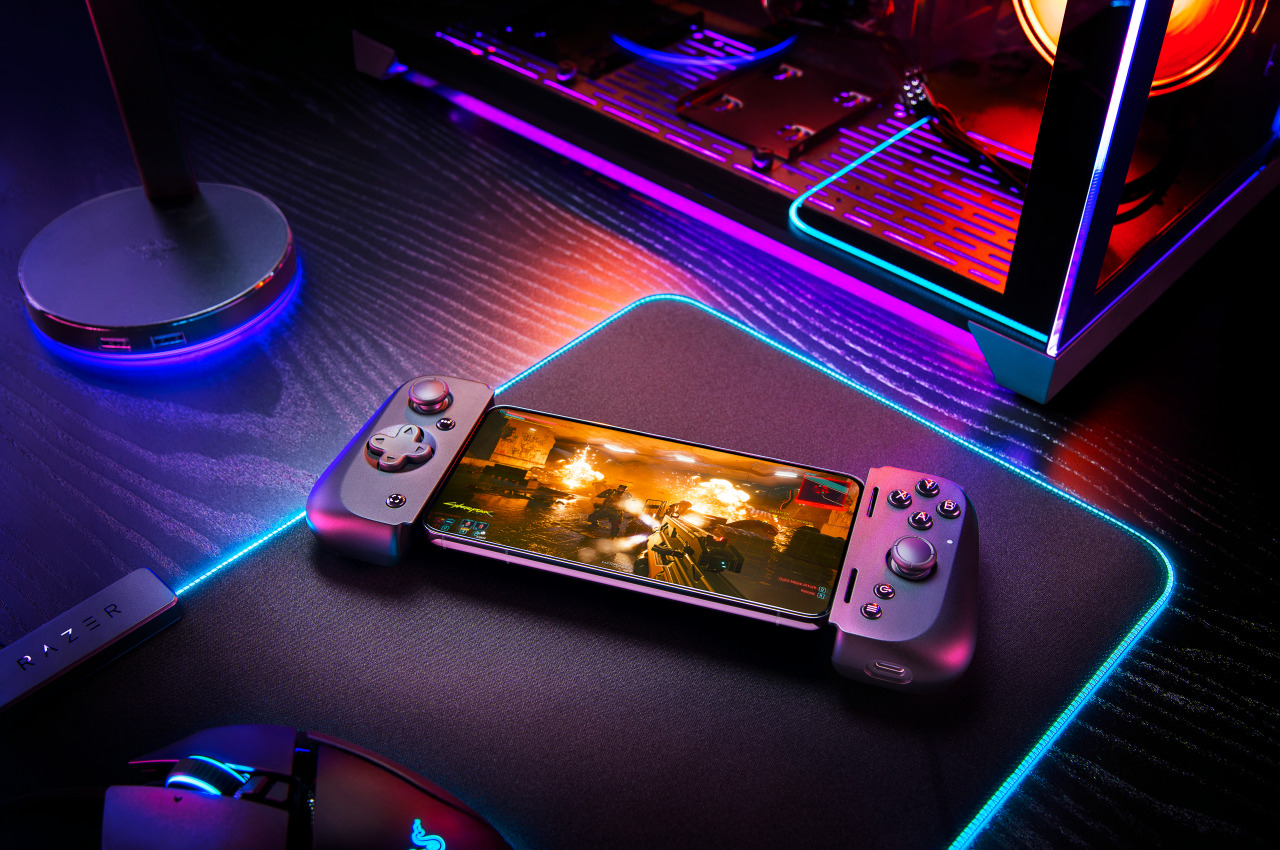 The Razer Kishi, both V1 and V2, fall under the class of telescopic game controllers that can expand horizontally to accommodate phones of varying heights. Unlike most of its kind, however, the Kishi connects to a phone not via unreliable Bluetooth but through the phone’s USB-C port. That makes the connection more stable and faster and has the added bonus of saving Razer from having to put a bulky and heavy battery inside the controllers. The Kishi is powered by your own phone, while the phone can be charged via a passthrough connection. 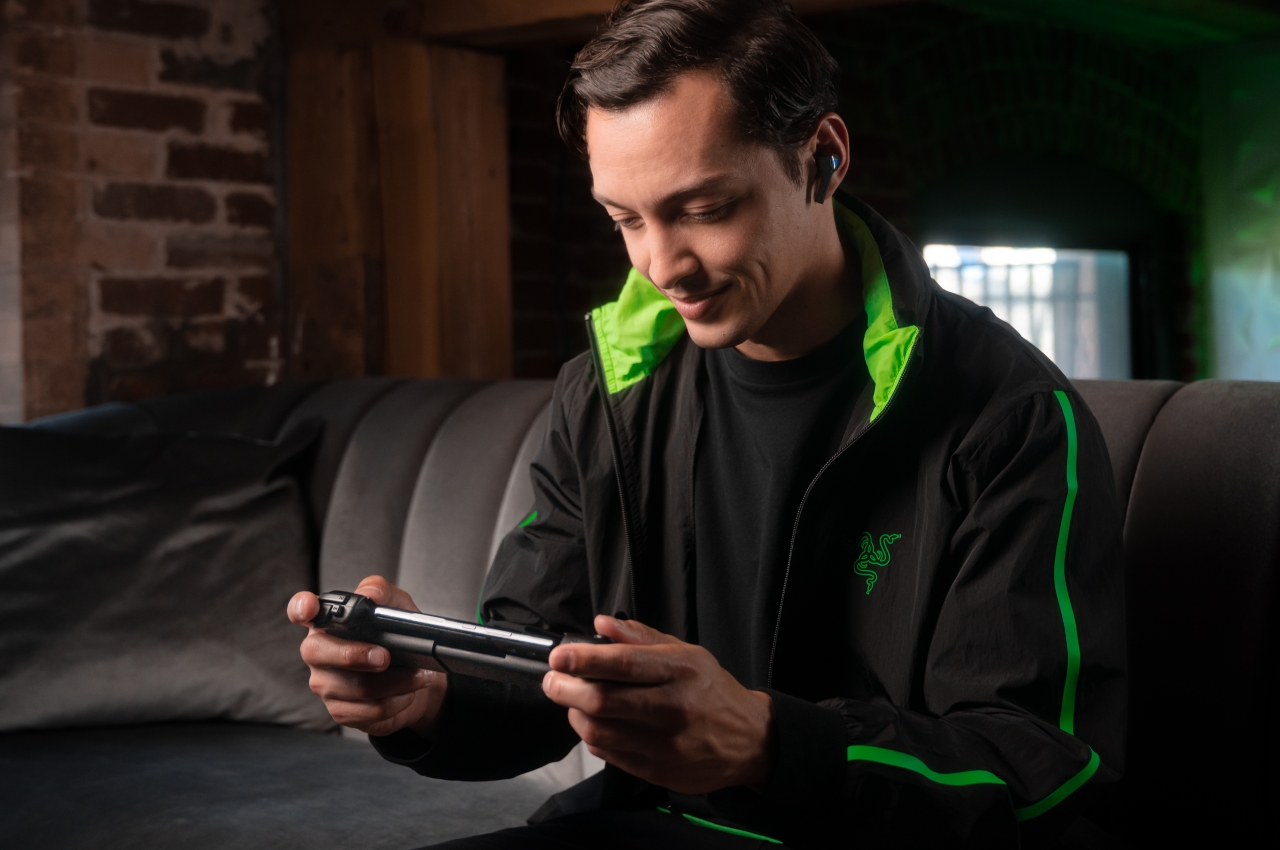 The problem with the initial Razer Kishi is that it was designed to fit smartphones of a specific design and size. The Kishi V2 corrects this by using a flatter bridge so that it can tightly embrace more phones in a tight snug. It might even fit foldable phones like the Samsung Galaxy Z Fold 3 if one is so inclined to pair the two together. That’s not the only thing that has changed, however, and the Razer Kishi V2 has more features that try to improve the mobile gamer’s quality of life. 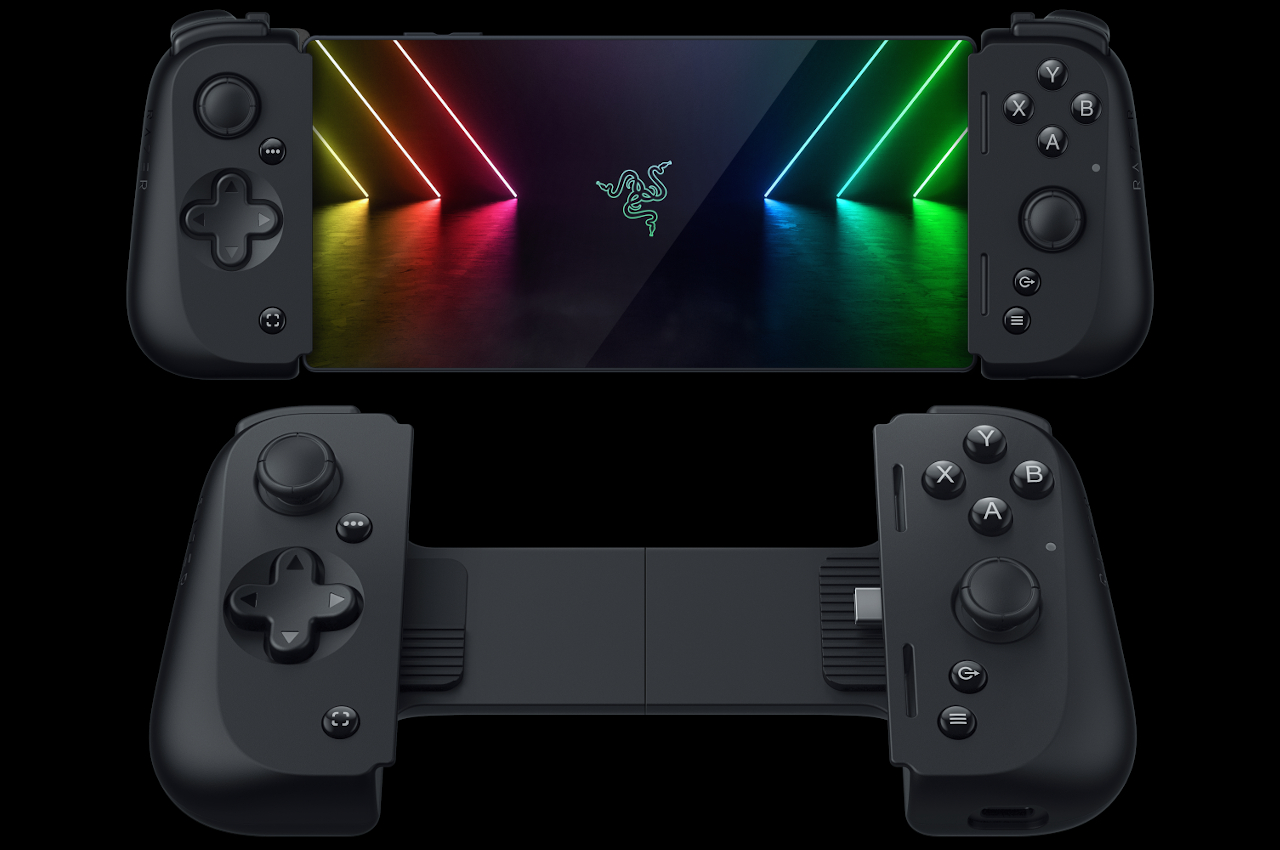 For one, the latest Kishi controller may look like it has the exact same buttons as its predecessor, but underneath, it switched away from using membranes to new microswitches. What this means in practice is that buttons will have a more tactile feel when you press on them, making them feel more clicky and giving a more believable console-like experience. If avid typers are very particular about the switches that their keyboards use, gamers can be equally picky about button switches inside their controllers. 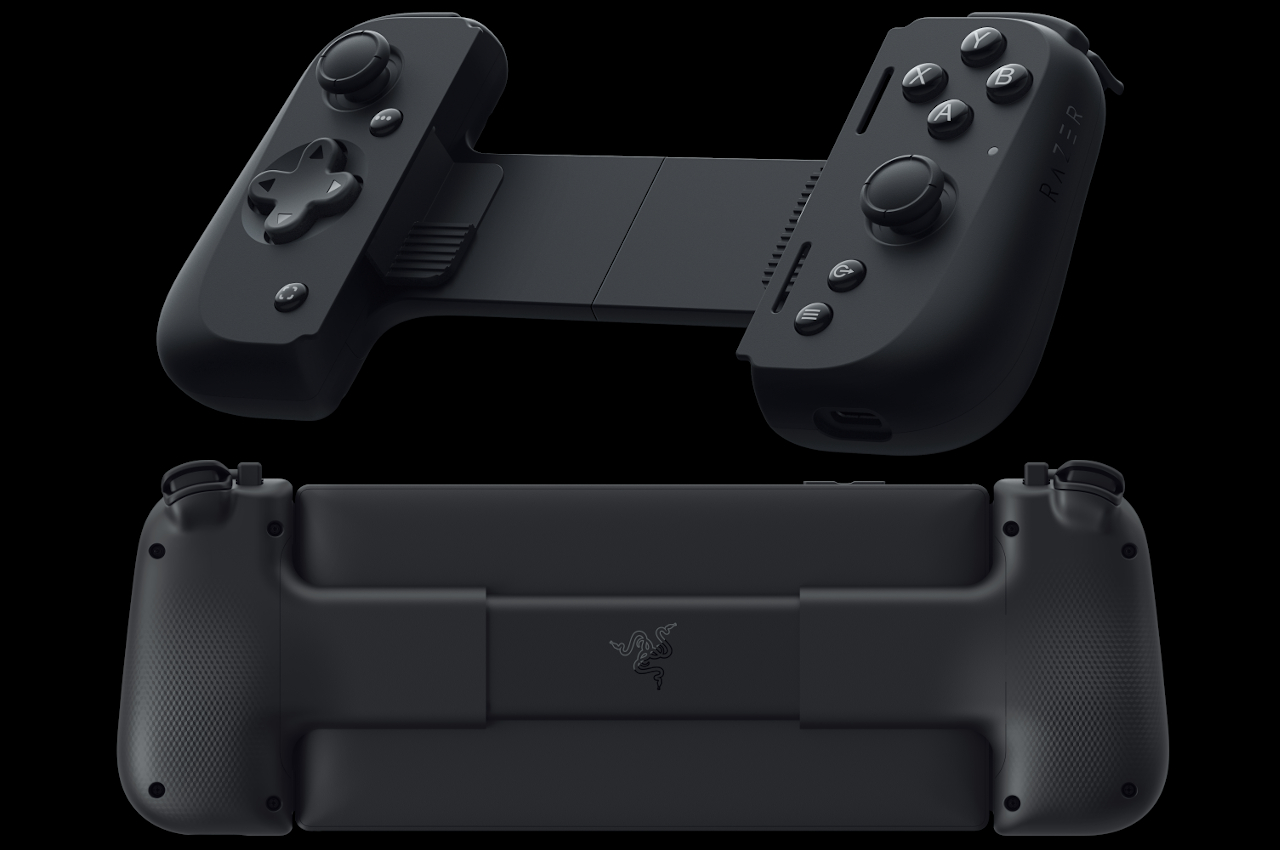 Razer also throws in two customizable multi-function buttons beside the trigger buttons. The functions of these buttons can be set using Razer’s app, where most of the controller’s extra features can also be accessed. Speaking of software, the controller has a dedicated button to launch the Nexus app, Razer’s hub that collects games installed on your phone as well as those available through game streaming services like Xbox Game Pass and NVIDIA GeForce NOW. 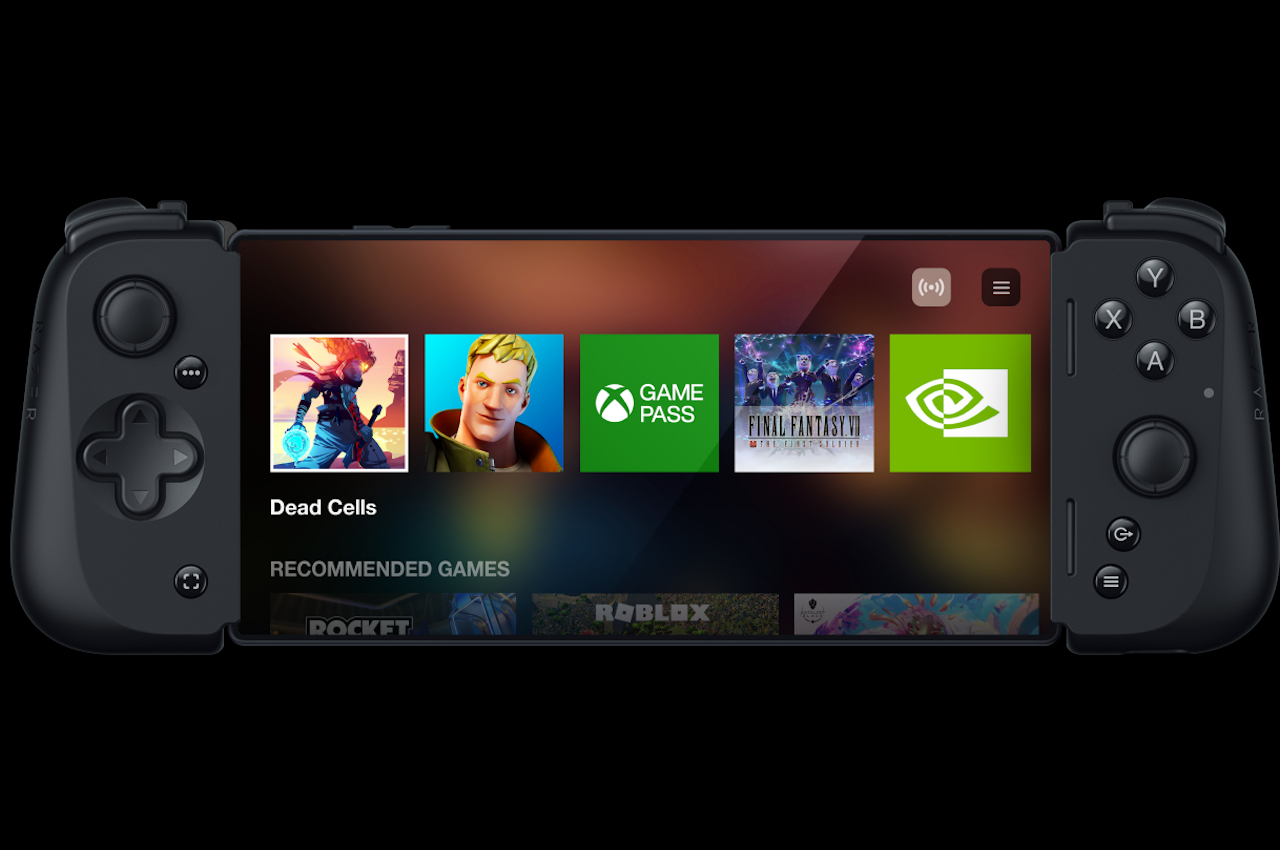 Unlike the previous Kishi, the Razer Kishi V2 is currently available only for Android phones, though the list of supported phones has grown quite a lot thanks to that new design. One designed for iPhones is promised to come later this year, though no estimated launch window has been revealed. Despite recent big news about the company’s two eco-friendly mice, the Razer Kishi V2 is a bit silent on the sustainability front, showing that Razer still has a long way to go in making environmental awareness the rule, not the special exception. 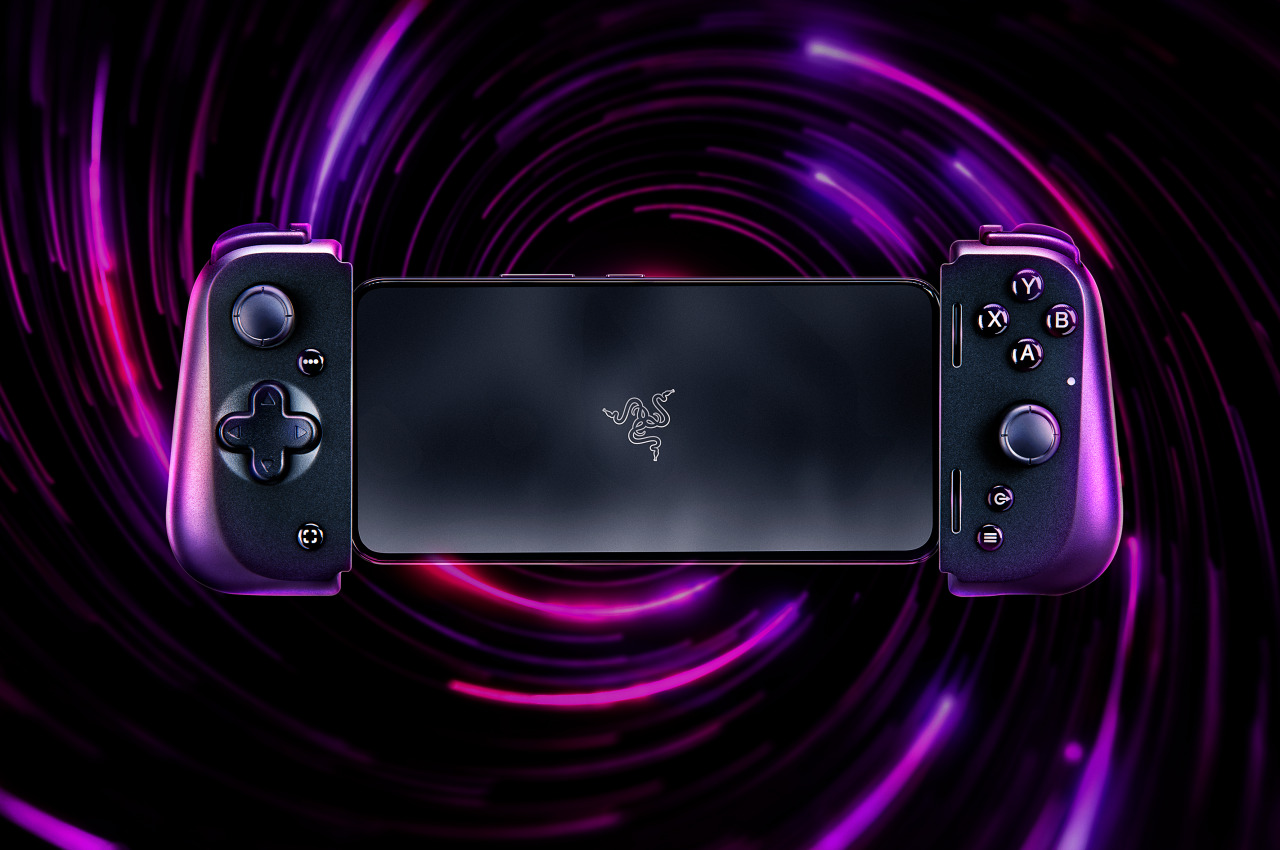 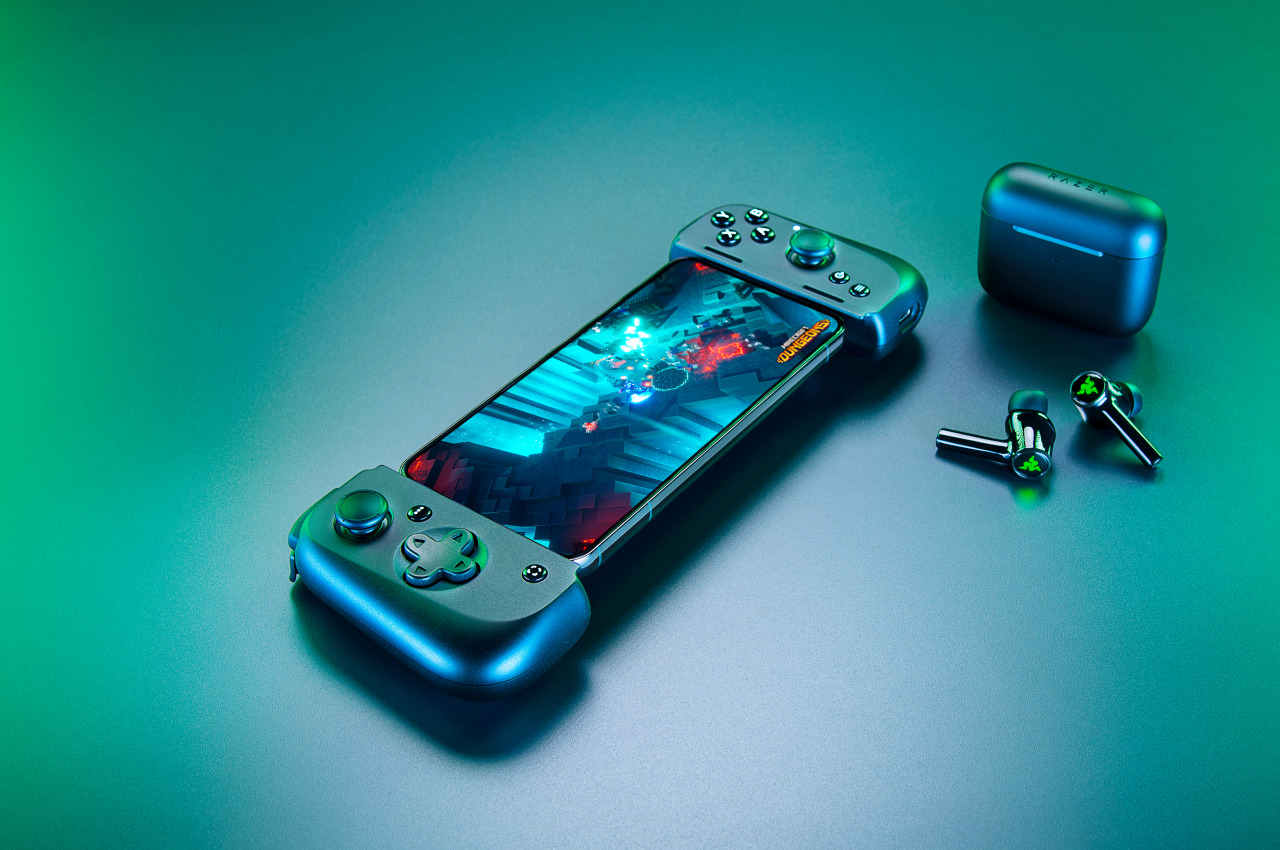 FINDmyTIME is a project that joins wireless and satellite technologies, mobile phones, PCs and GPSs into a single function giving people a new way to…

The Clap Series of smartphone cases goes beyond just protecting your precious device. The 4-part collection — which consists of the Clap ’n’ Shield, Clap…

Watches that Won The Red Dot!

Red Dot Concept Design has this niche category called Fashion and the projects seen here range from shoes to backpacks to watches. So what in…