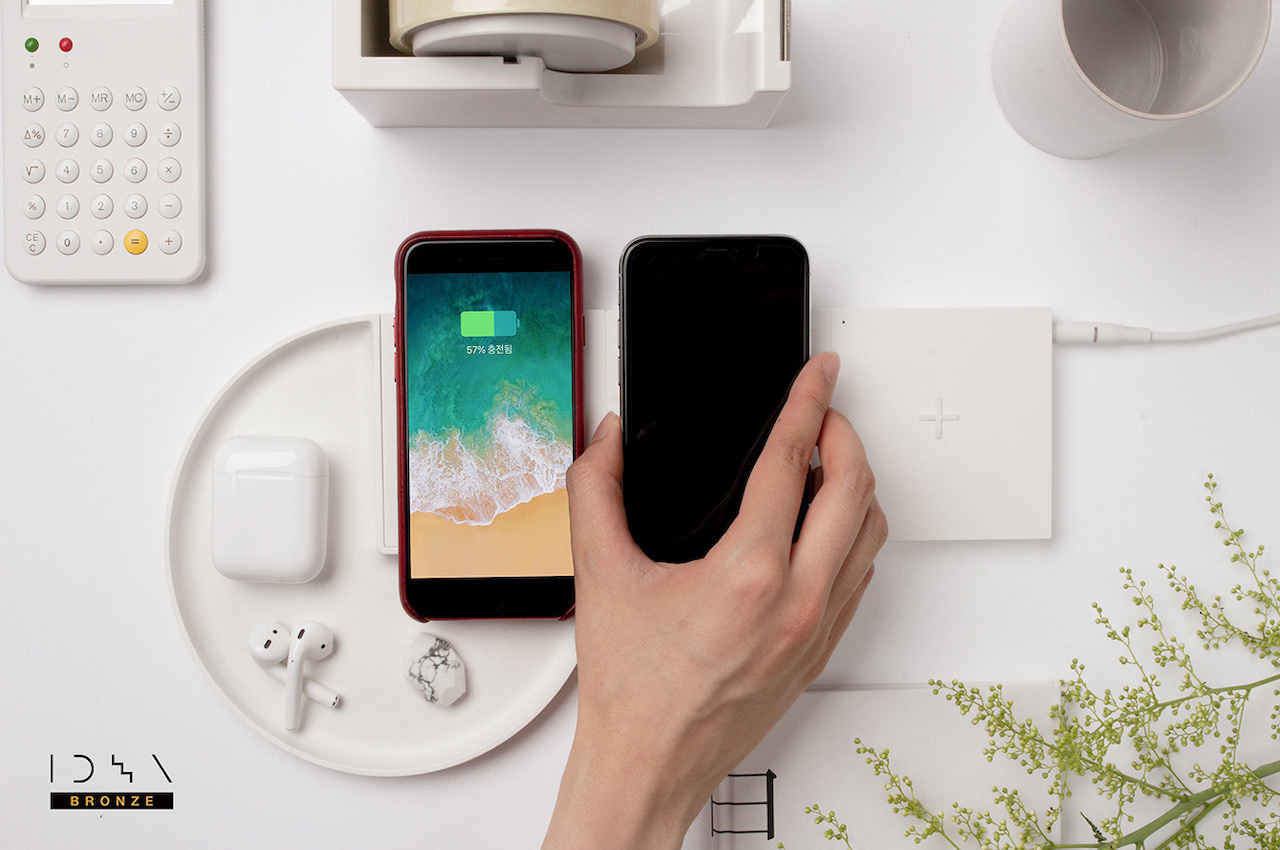 With more smartphones and mobile devices supporting this technology, tech companies are also venturing into such categories. This Mobile Island Series is an old design as it was actually launched in 2018 by a company called Moa. It was previously introduced with Samsung Creative Square’s support as a modular wireless charger for smartphones. We think its design is still perfect for today when there is an ever-growing demand for wireless chargers. 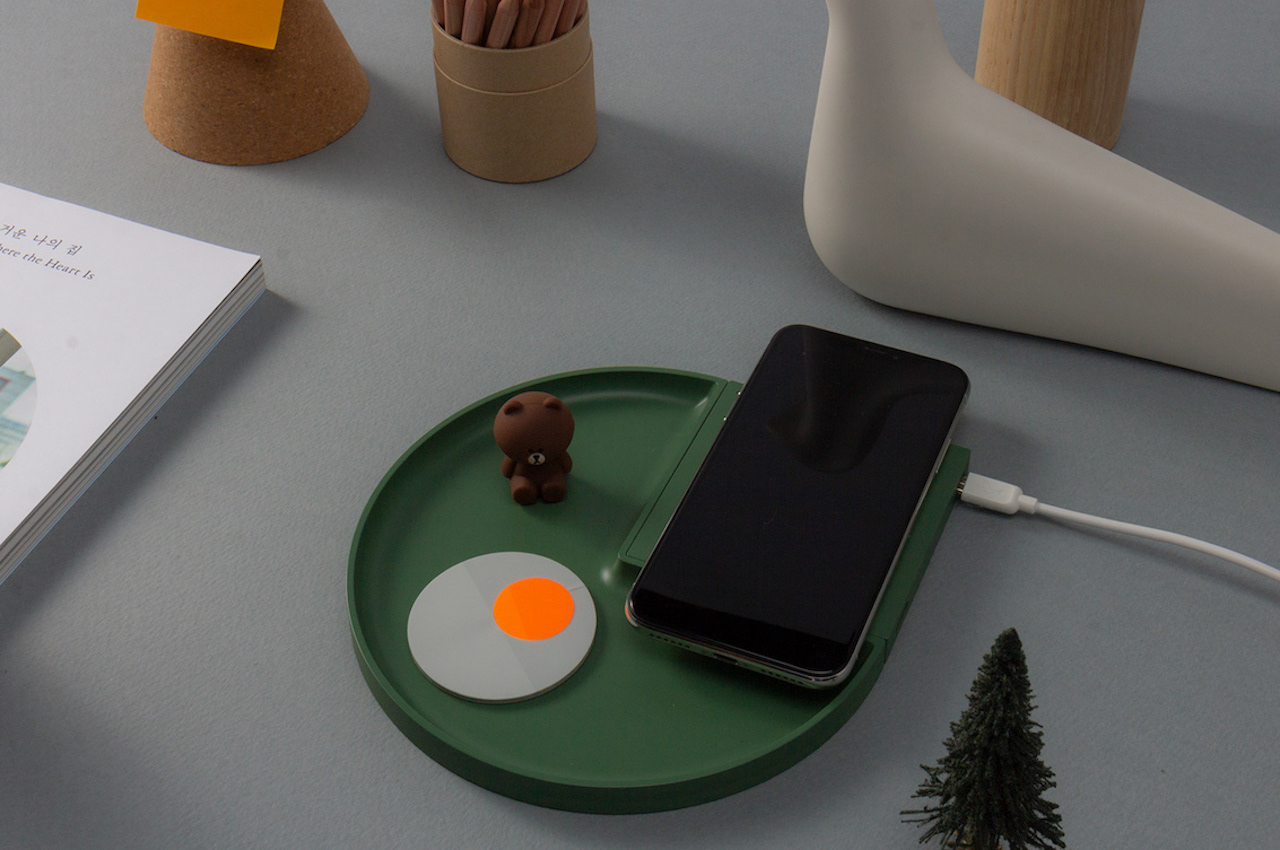 The idea was to develop a wireless charging island that could juice up phones and other small-sized wireless devices. The result is this thing that boasts a stylish and unique design that we can also now say is timeless even after years of existence. What looks like a set of trays for the office desk is a Mobile Island where you can charge most of your stuff and looks nice on your work table. The design concept has turned into a mass-producible concept many people can still enjoy today. The system features different important parts that deliver other functions starting with the Ground (square) which is the basis of the Mobile Island, but on its own, it can be a neat wireless charger. 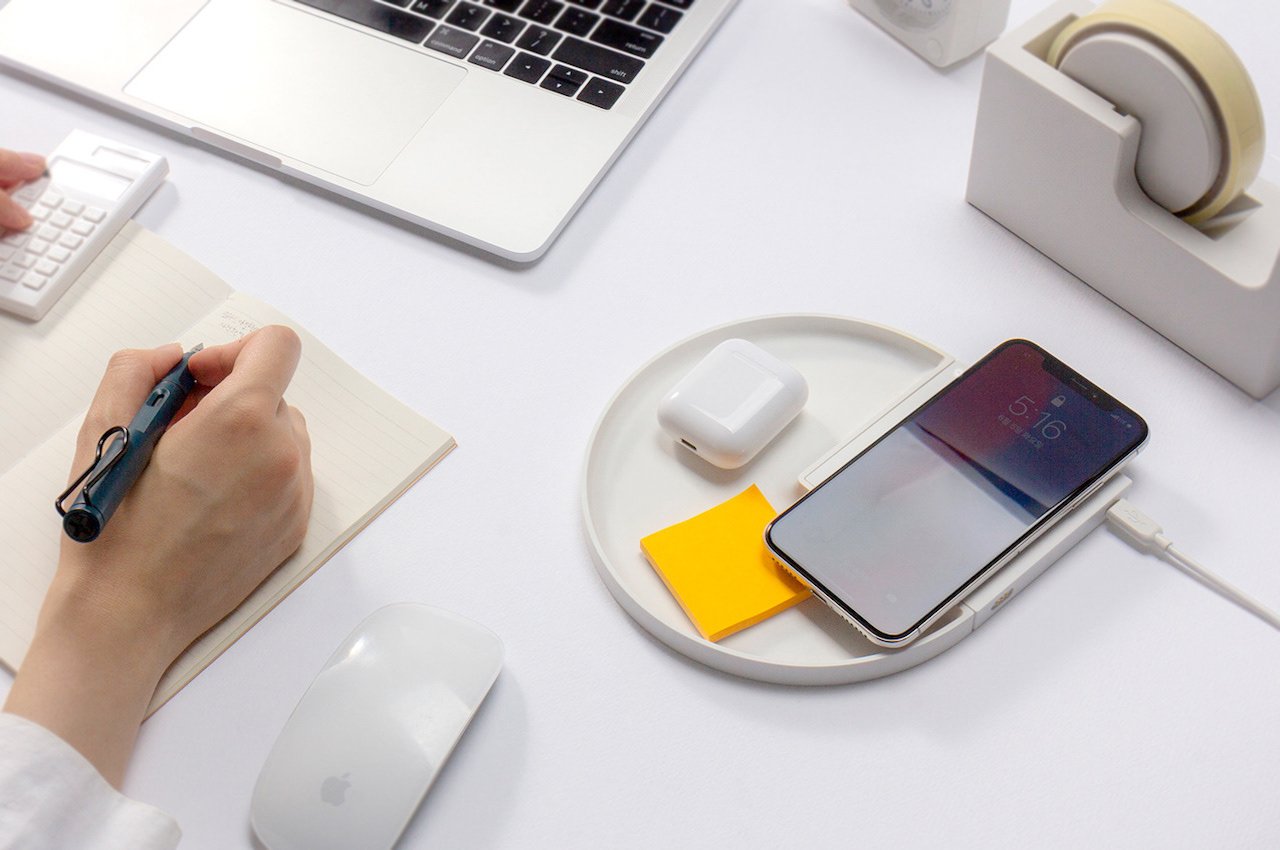 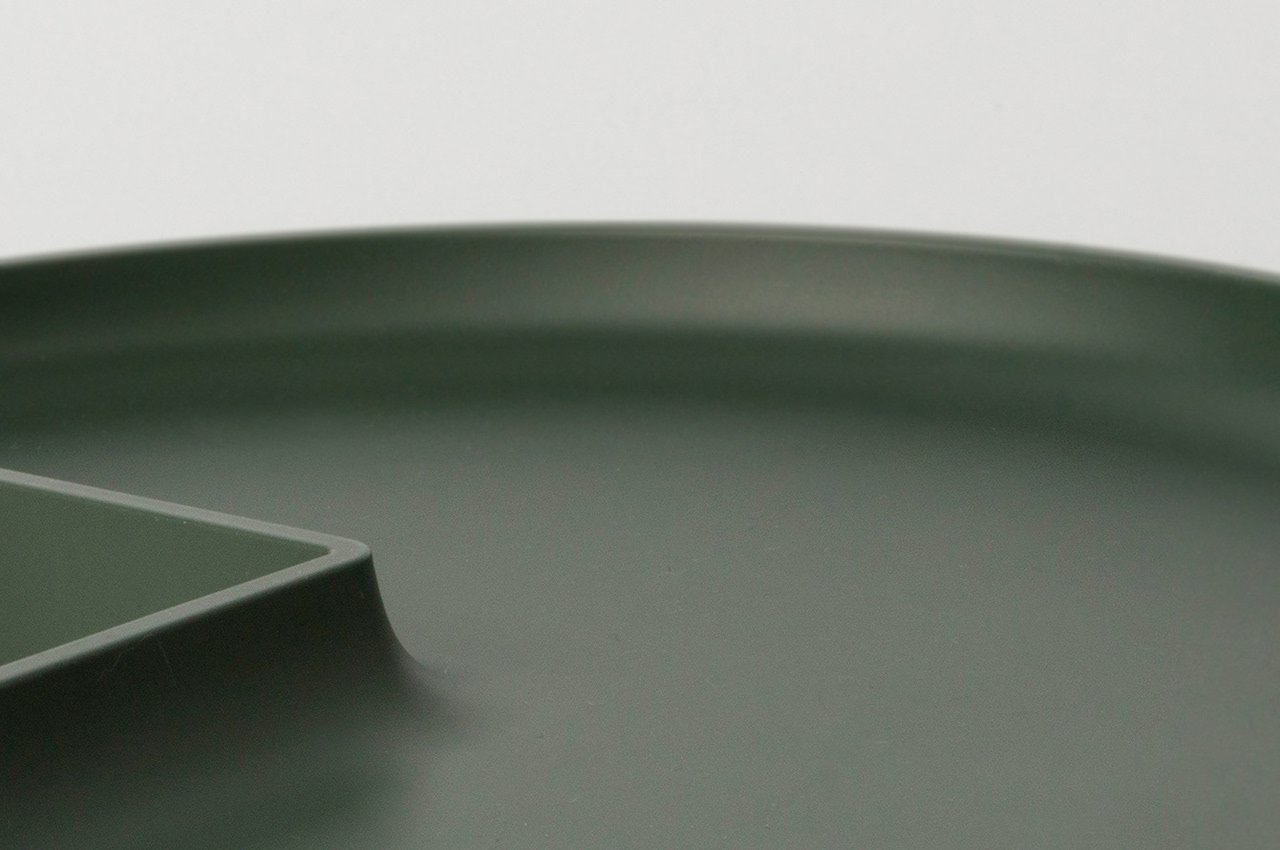 This station features other extendable wireless charging modules that allow you to charge any smartphone. There is also what is called the Garden, which is a tray, that makes organizing more manageable and more convenient. It is shaped like PacMan, so it can conveniently be connected to the Ground, and finally, there is the Building part that allows wireless charging for other small home gadgets and devices.

The whole Mobile Island is a modular wireless charging system that allows fast and convenient charging. The modules are like blocks for electronic accessories that you can build and further expand. Back in 2018, such a wireless charging hub concept may not be that popular, but this idea now makes more sense. There is a need not only for the organization but also for charging, especially with all the available gadgets. One person alone owns at least two major gadgets that charging schedules and stations must be planned–and this Mobile Island can be an ideal solution. 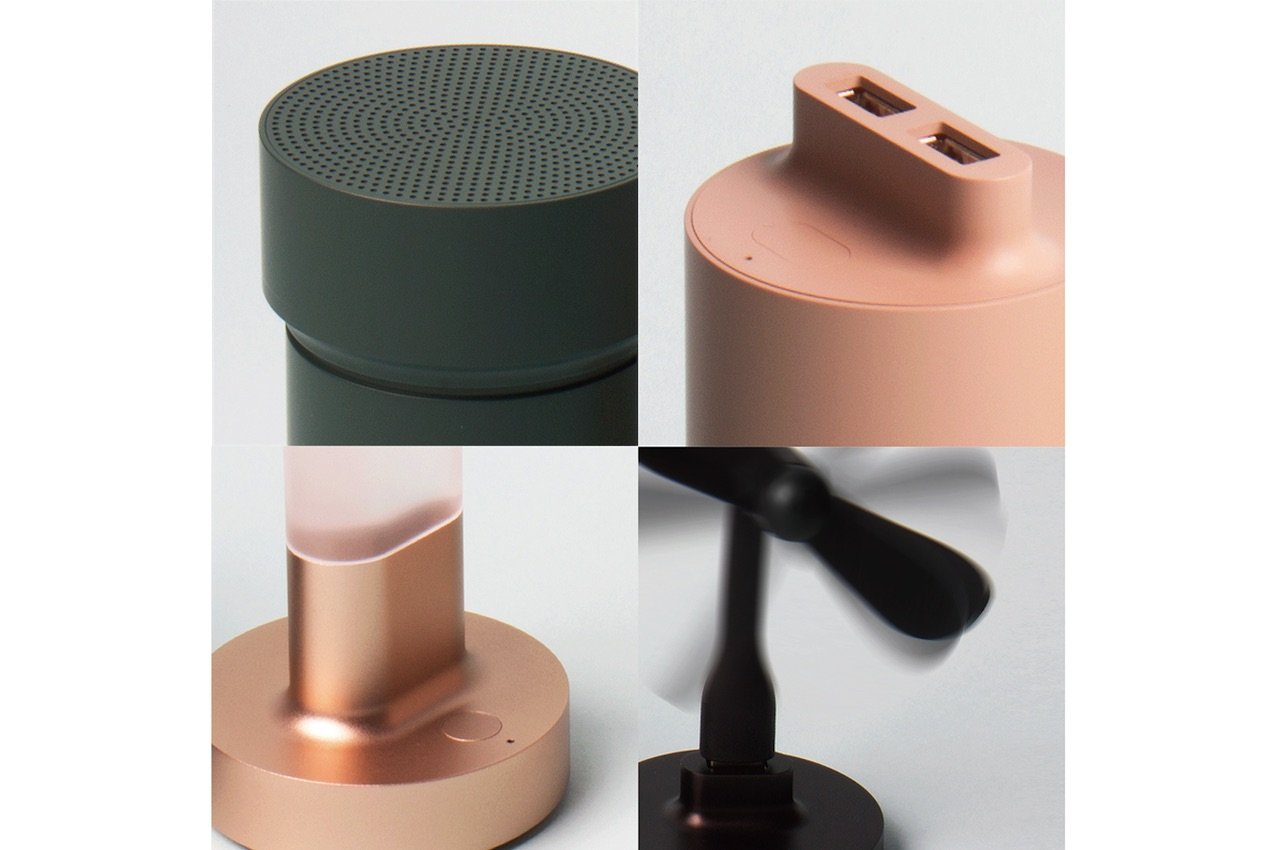 Believe it or not, the wireless charging game is becoming more advanced and more complicated especially with all the rapid advancements in technology. We need more charging areas these days, whether at home or the office, but since the house is now the work area or office for most people, there really is a demand for more efficient gadgets and accessories. This charging station can charge different devices, including smartphones, wireless speakers, wireless earbuds, smartwatches, and maybe even portable batteries. The other modules available can charge more mobile devices and smaller gadgets via USB and auxiliary ports. 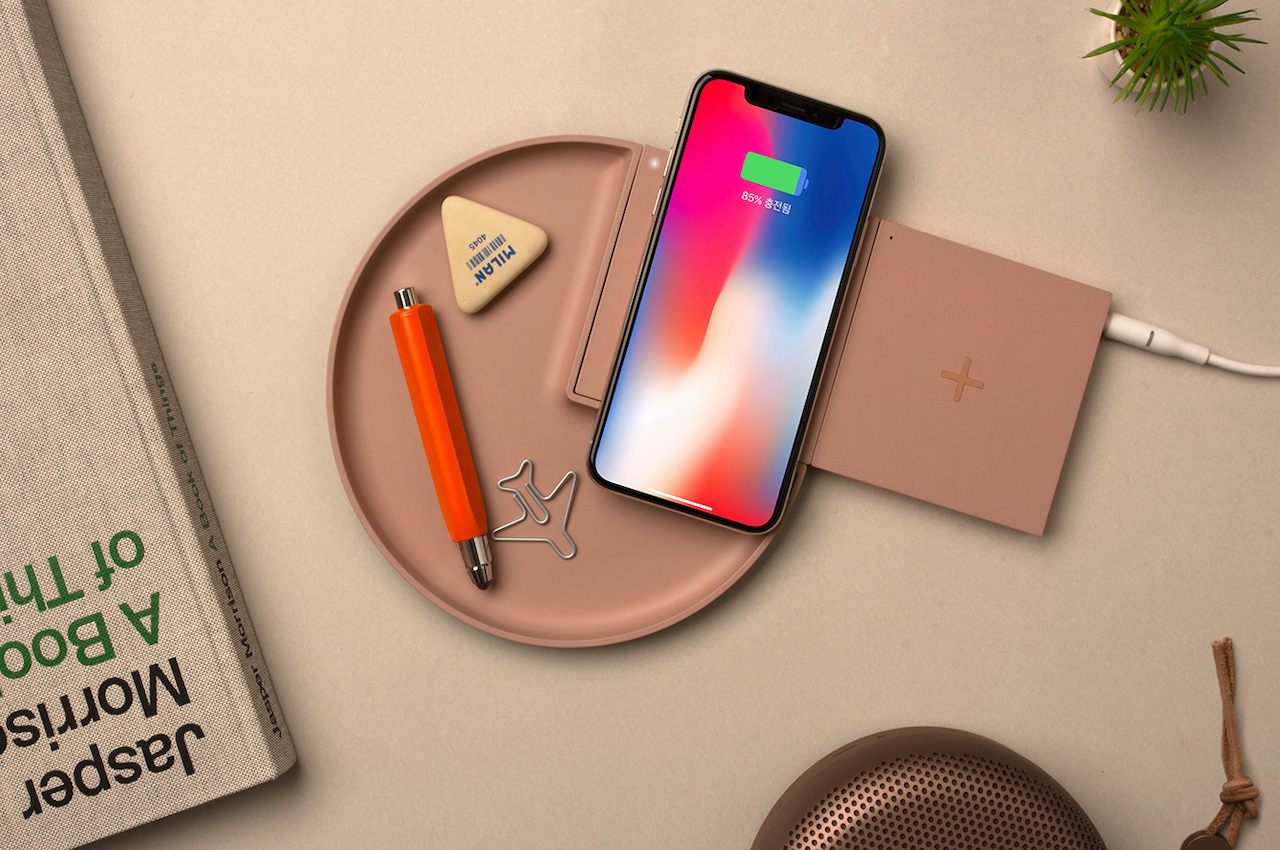 We have featured similar charging stations recently, including that Zoom-friendly charging station. There is also that Scosche BaseLynx modular wireless charging system kit that is a one-size-fits-all offering. Lastly, even if the AViiQ EVOUNI Portable Charging Station Folio is from almost a decade ago, we still think it is the perfect solution just like the Mobile Island Modular Wireless Charger. 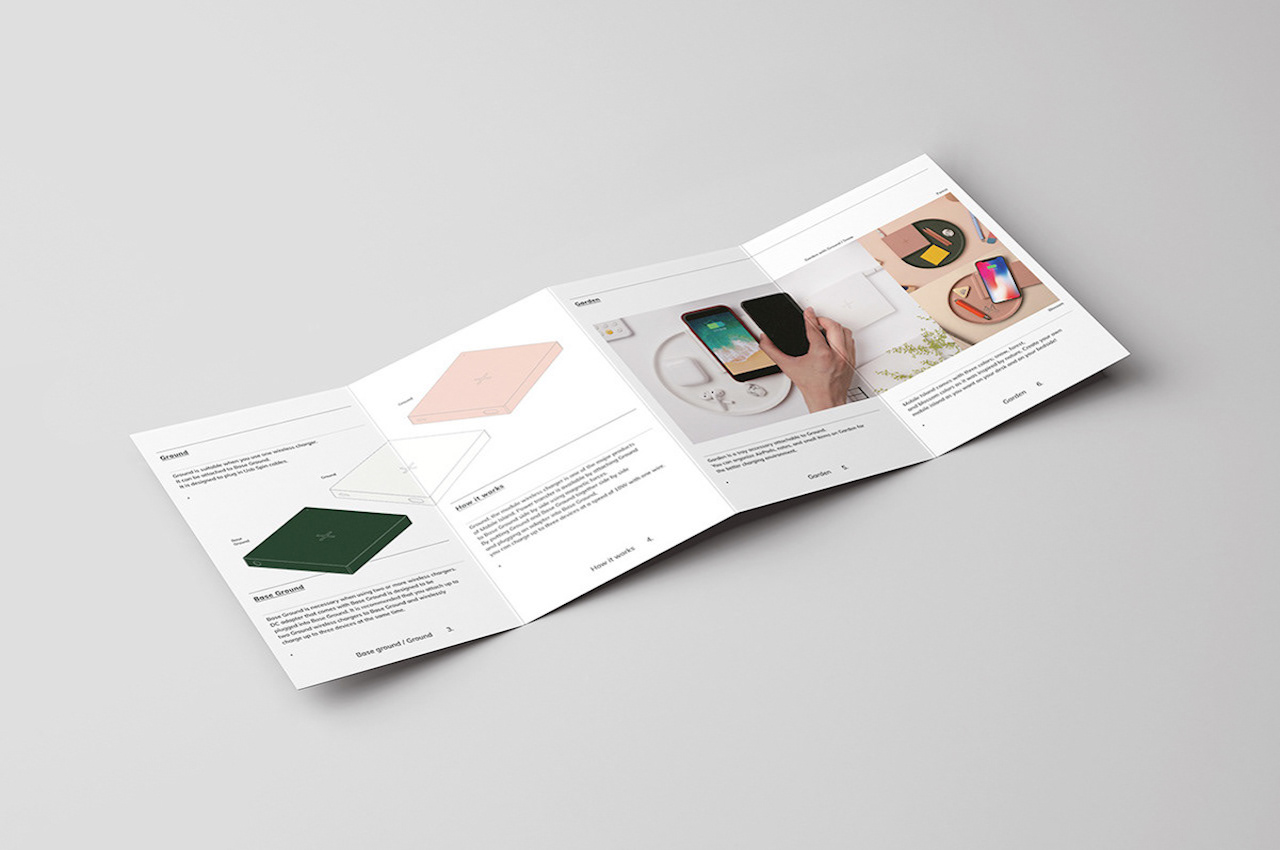 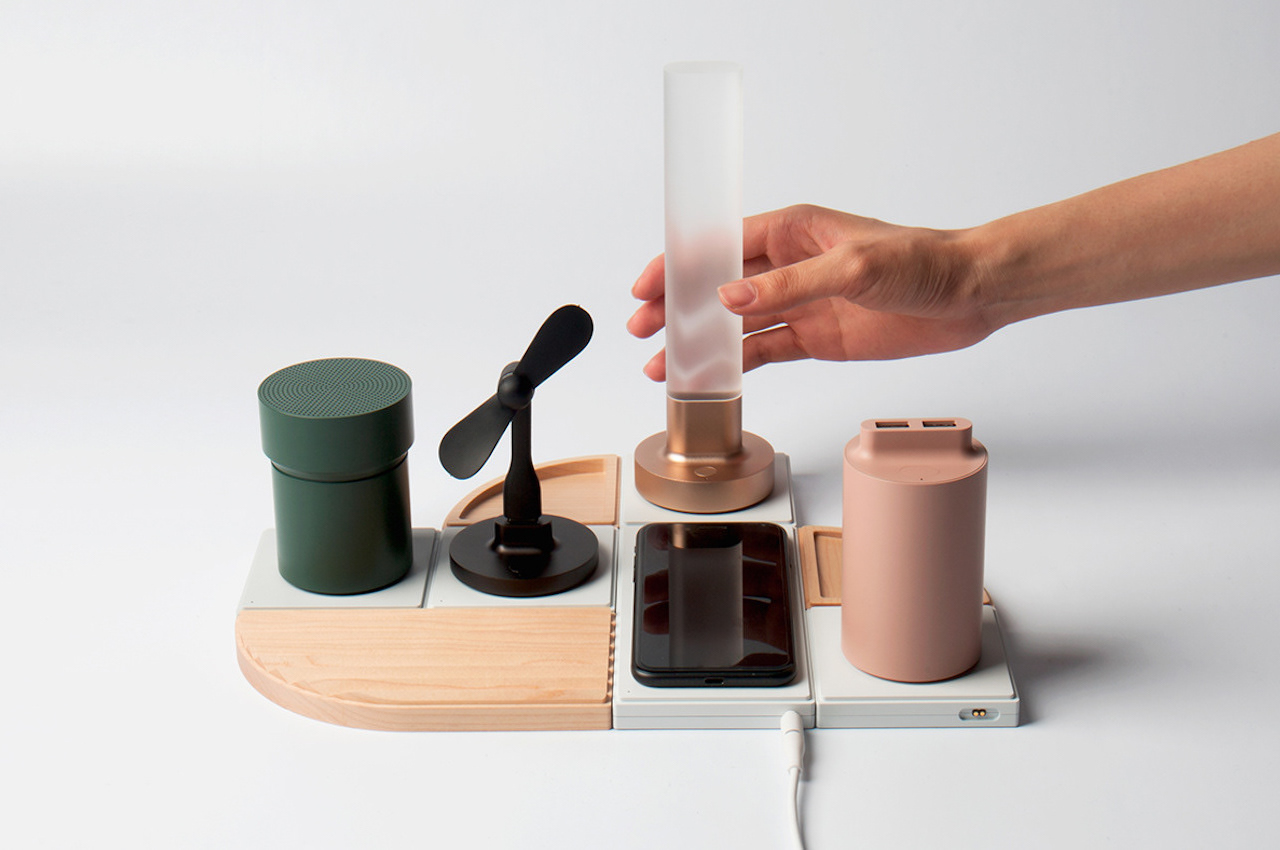 The Cleanest Keyboard Ever

Keyboards are just plain icky! Even if you’re OCD and cleaning the surface every day, chances are you’re not lifting up each key to get…

What do you do with all your loose A4/US Letter sheets? Wait, you Scan them and convert them to PDF?! Convert them into a NoteBook…

Looking almost like a ripple in time and space, Vincent Leroy’s Illusion Lens bends light in a way that makes you double-take. The illusory installation,…