Even with its brick-ish appeal, this rather fun-looking LEGO Iron Man (Mark 43) comes with an impressively maneuverable design. The figurine stands tall, its arms and legs adjustable… and the cherry on the cake? Movable fingers that let it shoot repulsors, grab objects, or potentially snap its fingers in an air of defiance to Thanos!

Created by LEGO Master Builder Ransom_Fern, the Iron Man Mk 43 is actually a mashup of two separate LEGO sets – the Infinity Saga Iron Man (code 76206), and the Eternals in Arishem’s Shadow kit (76155). The result is a figurine that’s much larger than the original Infinity Saga build, and arguably better looking too. Ransom_Fern spent two full months putting this piece together and the result is a much more proportional action figure, with a better silhouette, a great stance, and the same classic appeal. 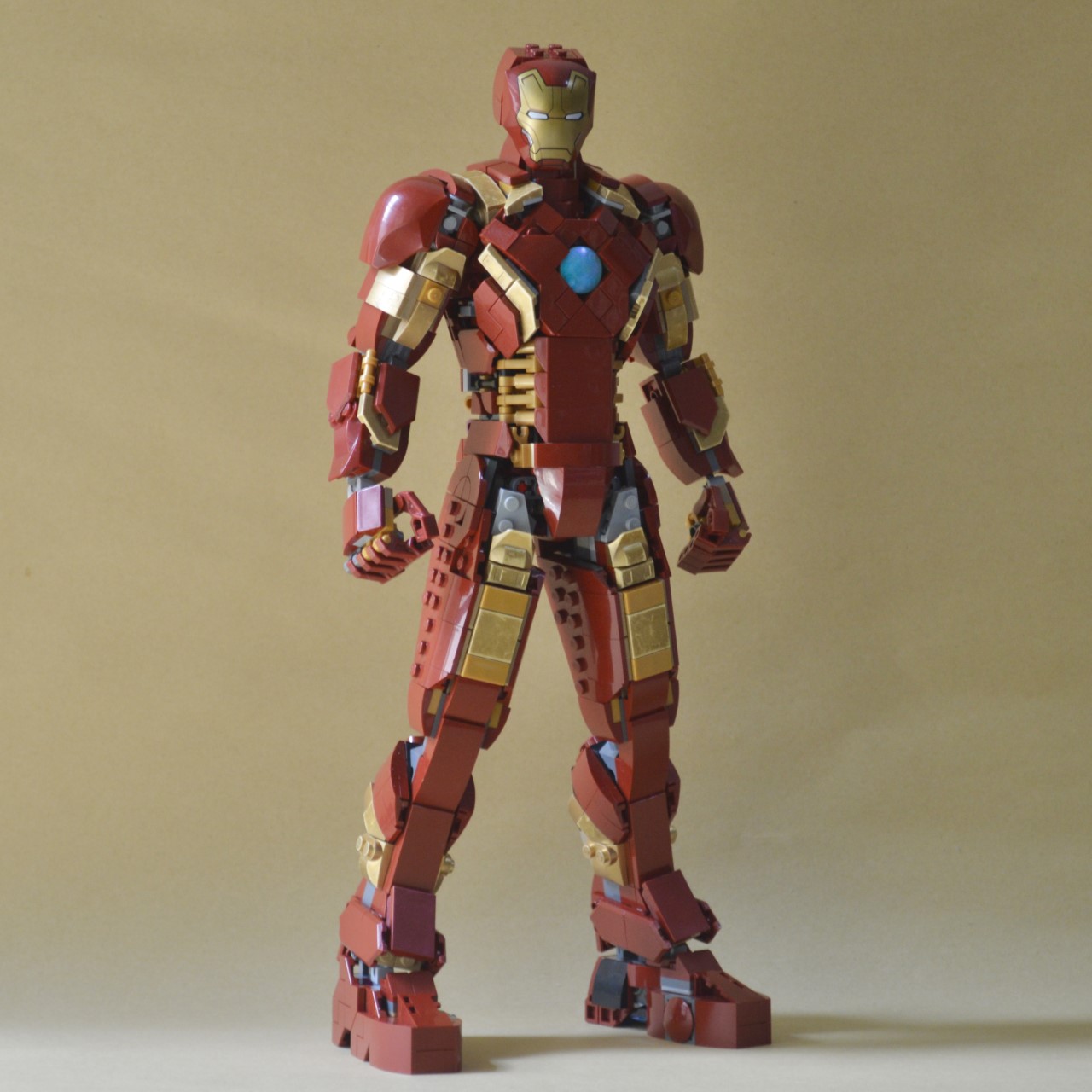 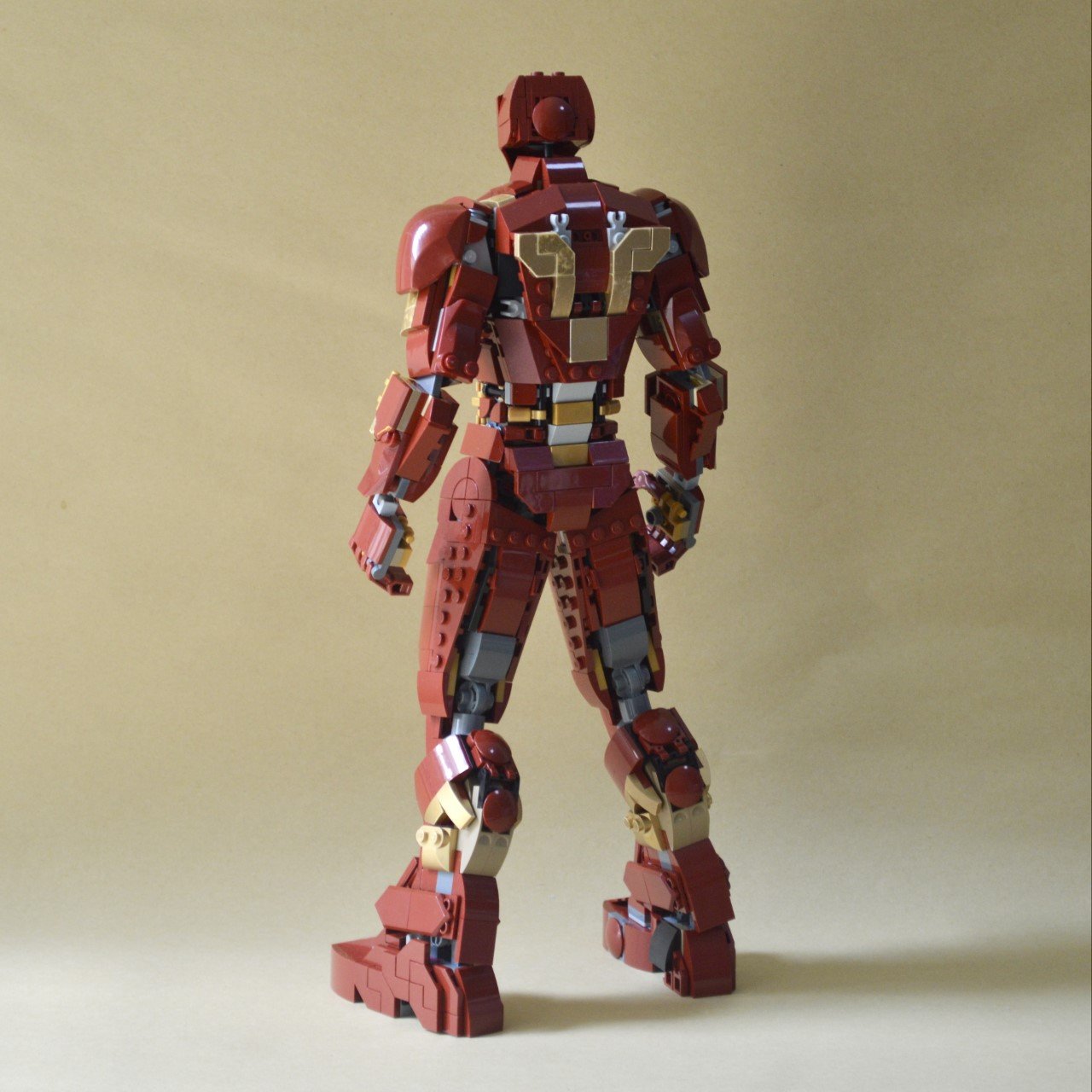 For Ransom_Fern, the brief was simple – make a better version of LEGO’s own Iron Man figure. “The two things I absolutely needed this to do, is look pretty, and stay together”, he said. The entire ordeal took roughly 30 hours over a span of two months. Random_Fern mixed and matched pieces from two Iron Man lego kits and one Eternals kit, eventually creating his new figure (with quite a few extra parts left over). 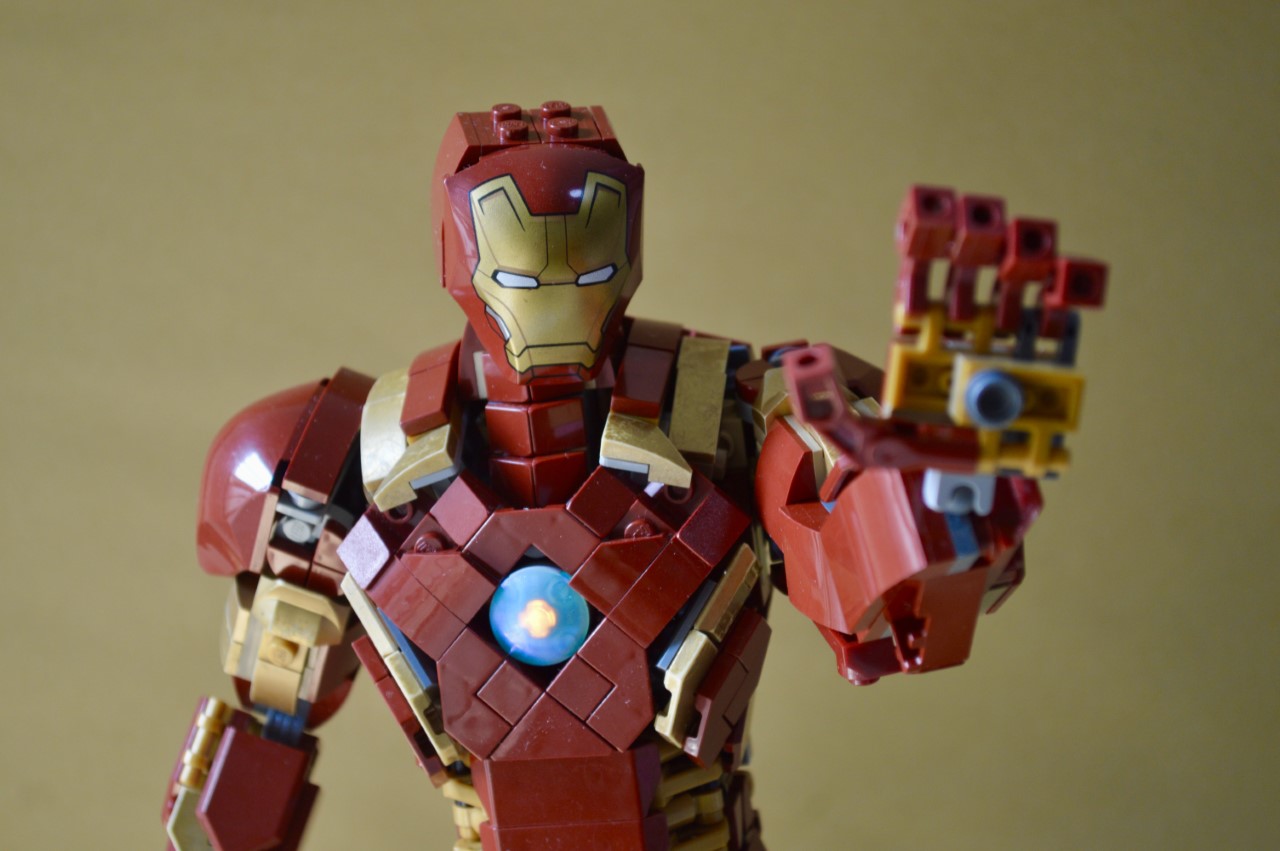 The new build stands almost perfectly, with a flatter back, better shoulders, and a nearly spot-on set of boots that are just the right shape and size. For the most part, this MOC (My Own Creation) is positionable, with moving fingers, and even a glowing arc reactor, activated using a switch built into the back of the suit. 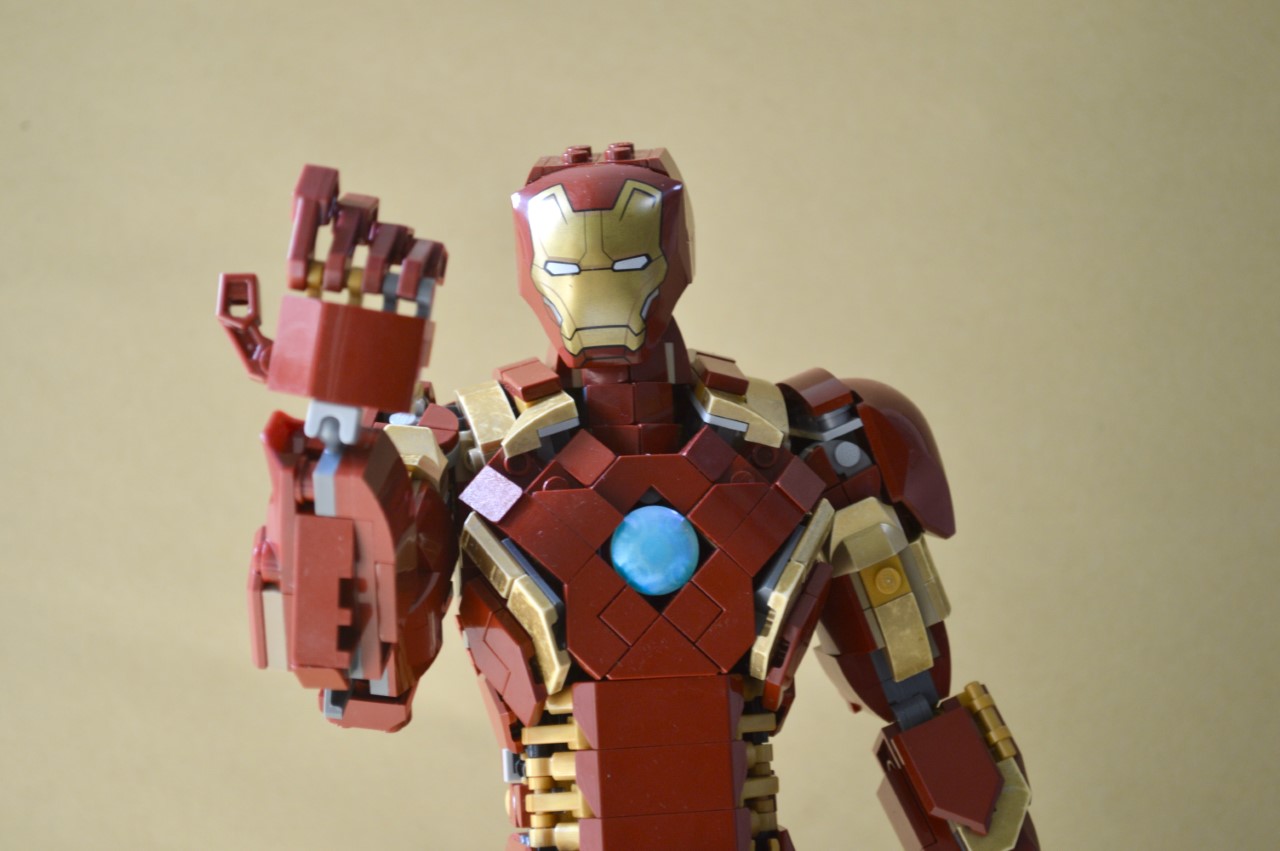 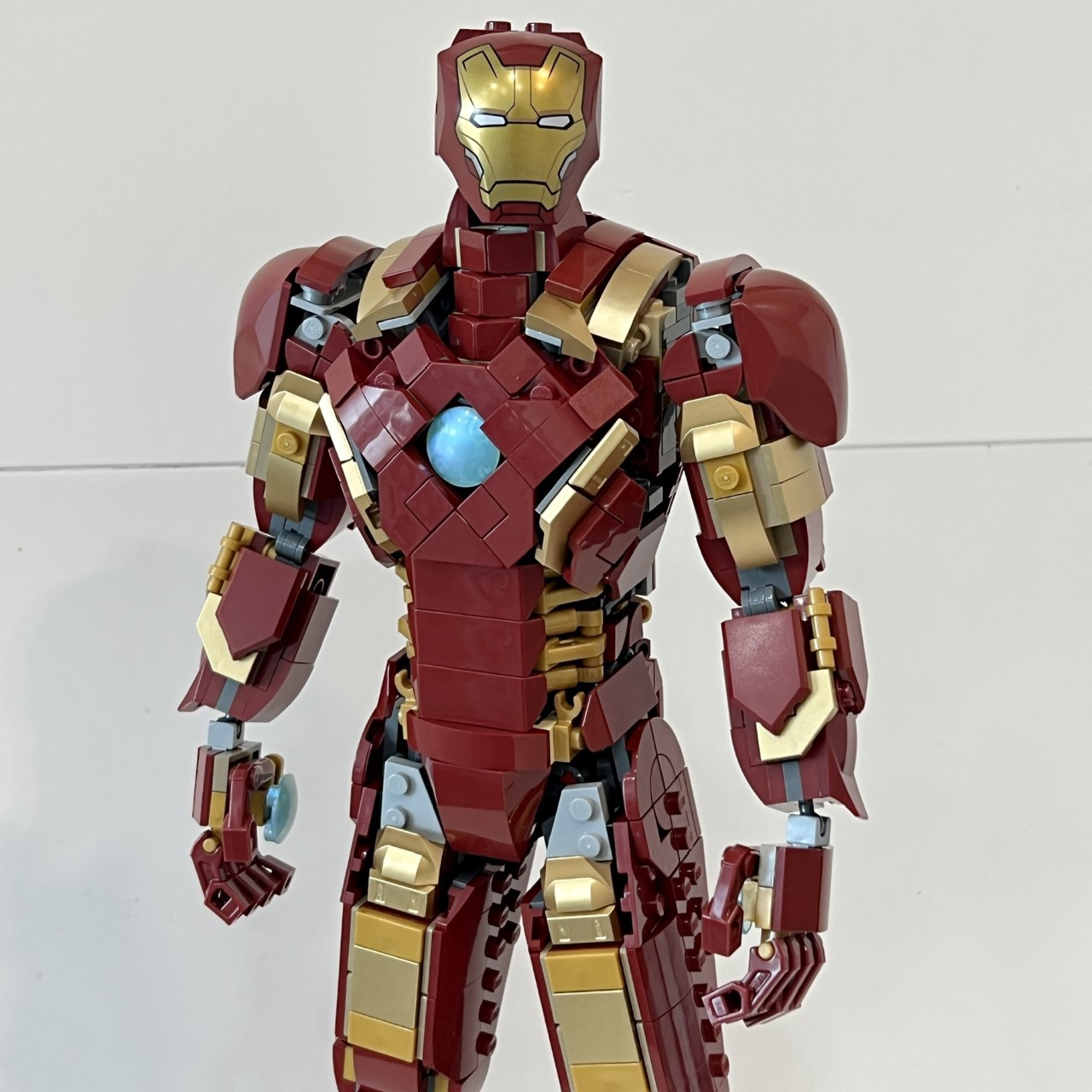 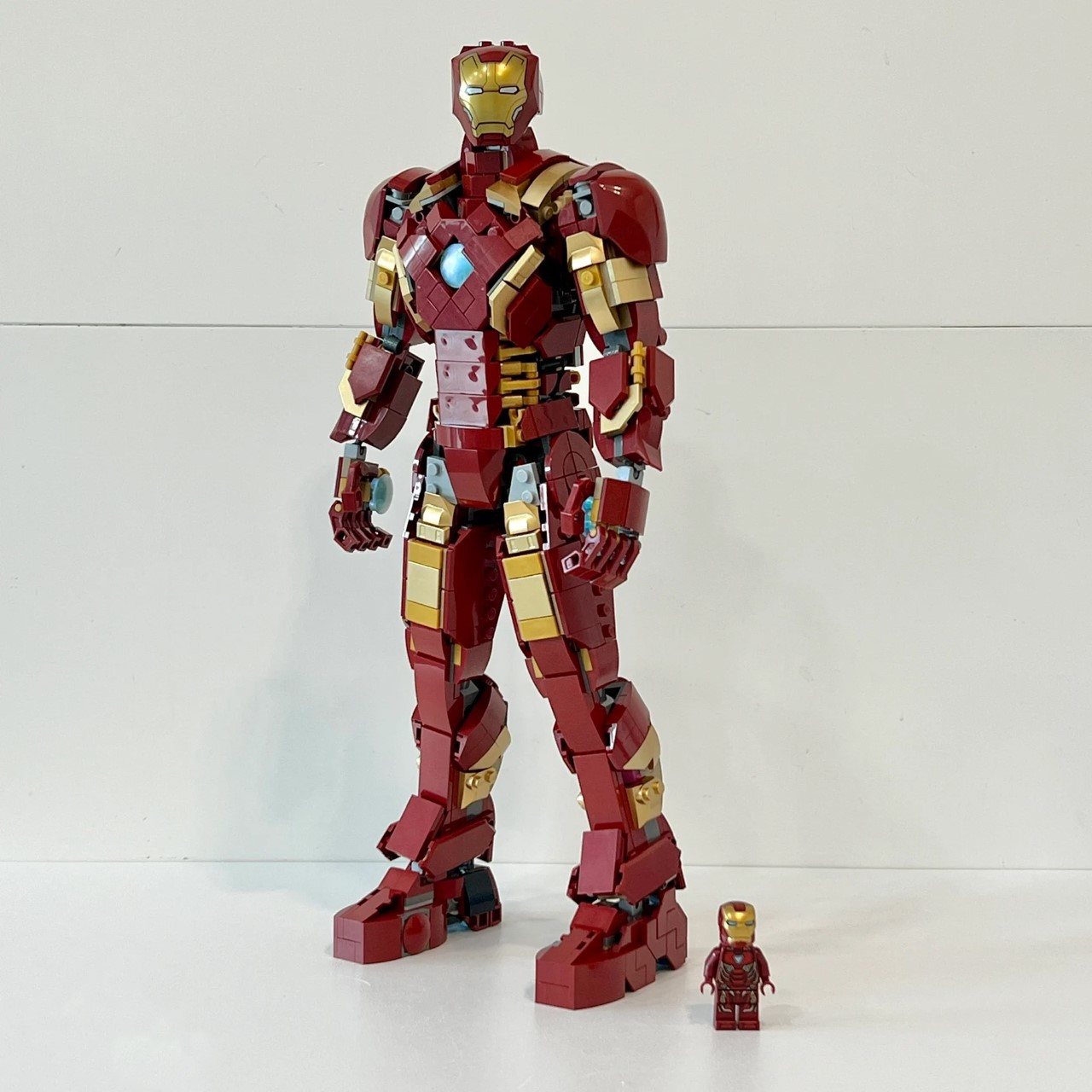 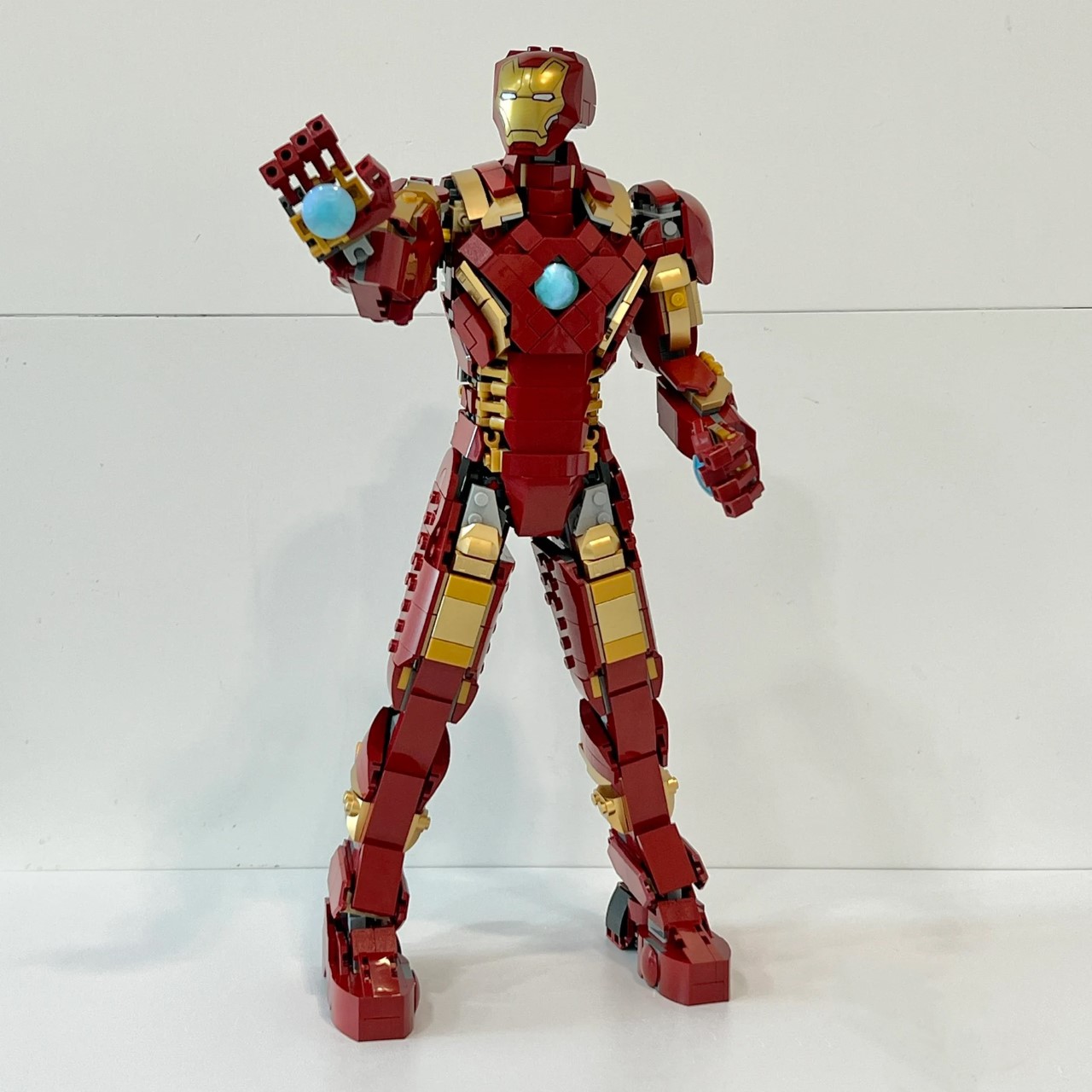 https://www.kickstarter.com/projects/adamelements/worlds-first-apple-mfi-certified-usb-candlightning-flashdrive Remember how before smartphones were a thing, the best way to carry data around with you was on a flash drive? You’d pass them…