2022 seems to be the year that the iPhone finally breaks up with the notch.

Whoever Dave2D‘s sources are, they certainly must be pretty important people. The YouTuber managed to get his hands on a pretty realistic-looking iPhone 14 Pro dummy unit – the kind Apple hands out to case/accessory designers beforehand to help them manufacture and launch upgraded accessories as soon as the phone drops. It’s rumored that Apple will be dropping just 4 iPhones this fall (the company is discontinuing the Mini), and while the 14 and 14 Max look relatively unchanged, the higher-end 14 Pro and 14 Pro Max have some significant design upgrades – notably the absence of the camera notch for something much more discreet. 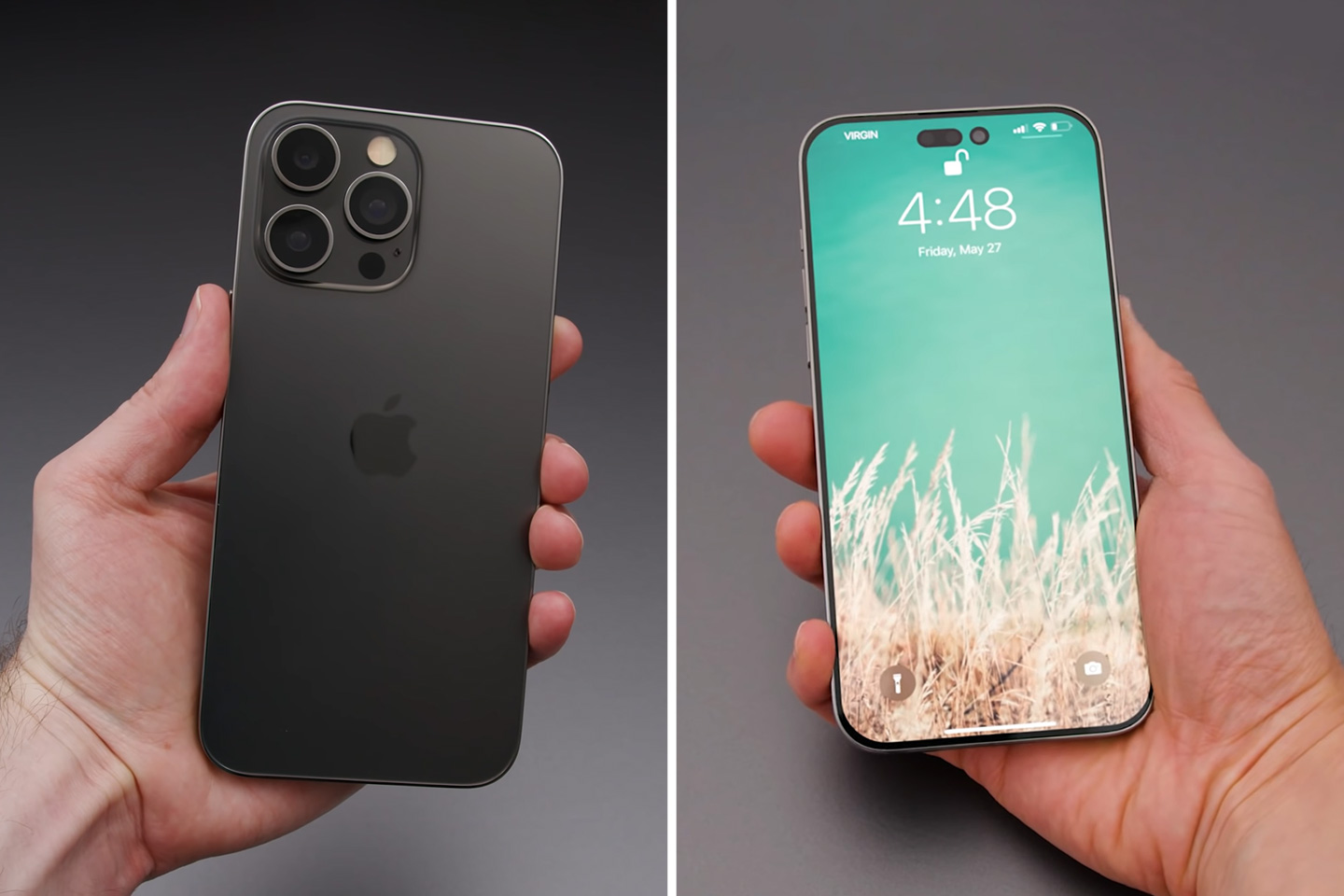 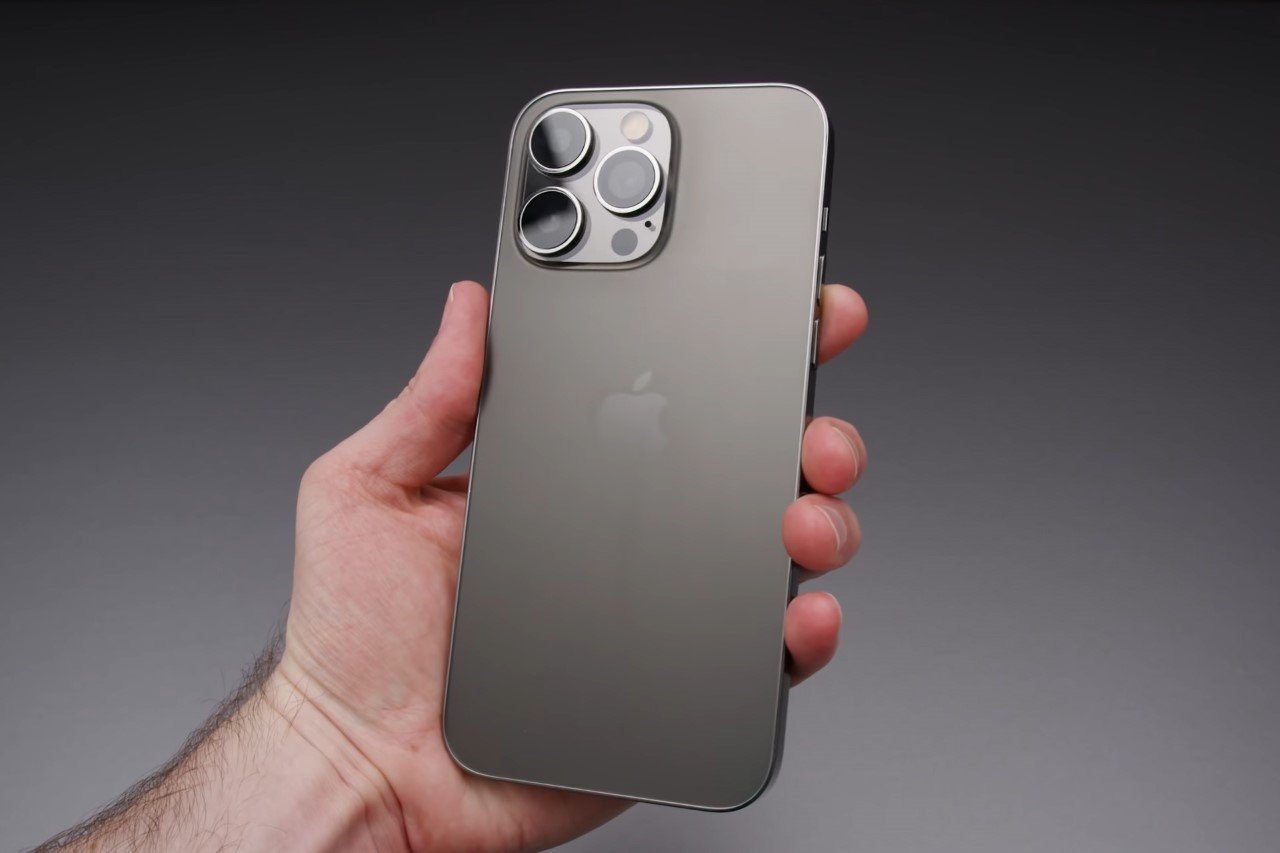 Apple debuted the notch in 2018 – nearly 4 years ago. Since then, almost every company’s moved on to bigger and better things, but the iPhone-maker couldn’t seem to shake off the intrusive design detail. In fact, in a year where even MUCH smaller companies were making phones with tighter bezels and camera cutouts, Apple was faithfully committed to giving their iPhones an ugly, obtrusive forehead like a parent getting their children bad haircuts. It’s funny that Apple even figured out 5G before they figured out notch-less displays. 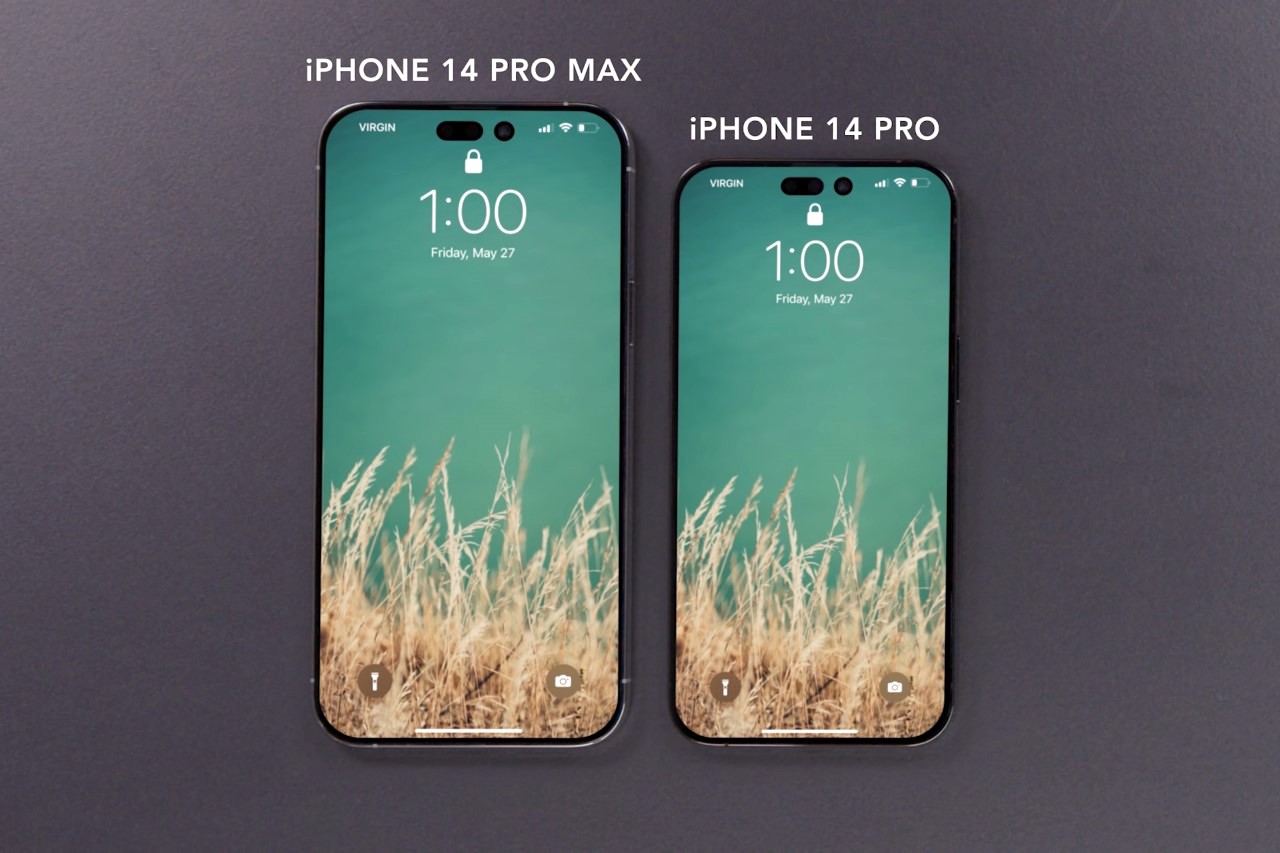 However, if Dave2D’s secret source is to be believed, Apple’s finally figured out a workaround, with a rather fitting ‘i’ shaped camera cutout on the iPhone 14 Pro and Pro Max. This creates the iPhone X moment for the Pro range, with a design that people can now instantly distinguish as a different, more premium model (the same way the notched iPhone X actually distinguished itself from the iPhone 8). For someone who’s used Android all his life, this doesn’t feel too different, but if you’re a serial iOS-head, this new camera cutout will instantly be the first thing your eye immediately travels to… because for the first time, you have hardware that is actually ‘inside’ the screen’s real estate. 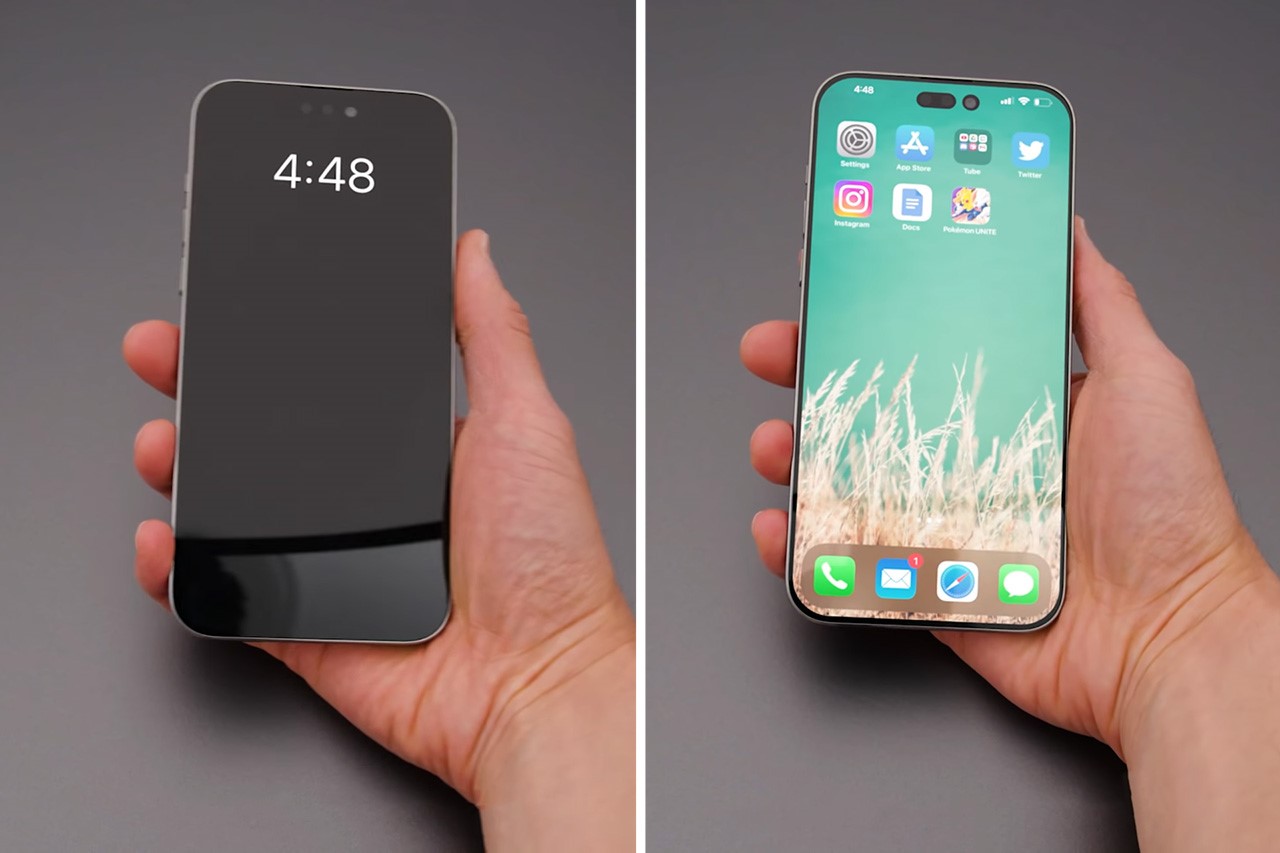 It’s not entirely certain why Apple chose this unique cutout (the company should have figured out under-display FaceID by now, right?) but some speculate that this is the best the company could do given the dire circumstances and timelines. Apple ditched their Chinese front-facing camera manufacturer for a South Korean maker at the very last minute due to quality and developmental issues. Rumor has it that this new camera system turned out to be thrice as expensive as the regular notch, but given the fact that the company is running on a tight deadline with their iPhone event just 4-ish months away, it was the best they could do. Maybe the iPhone 15 will look better, right? 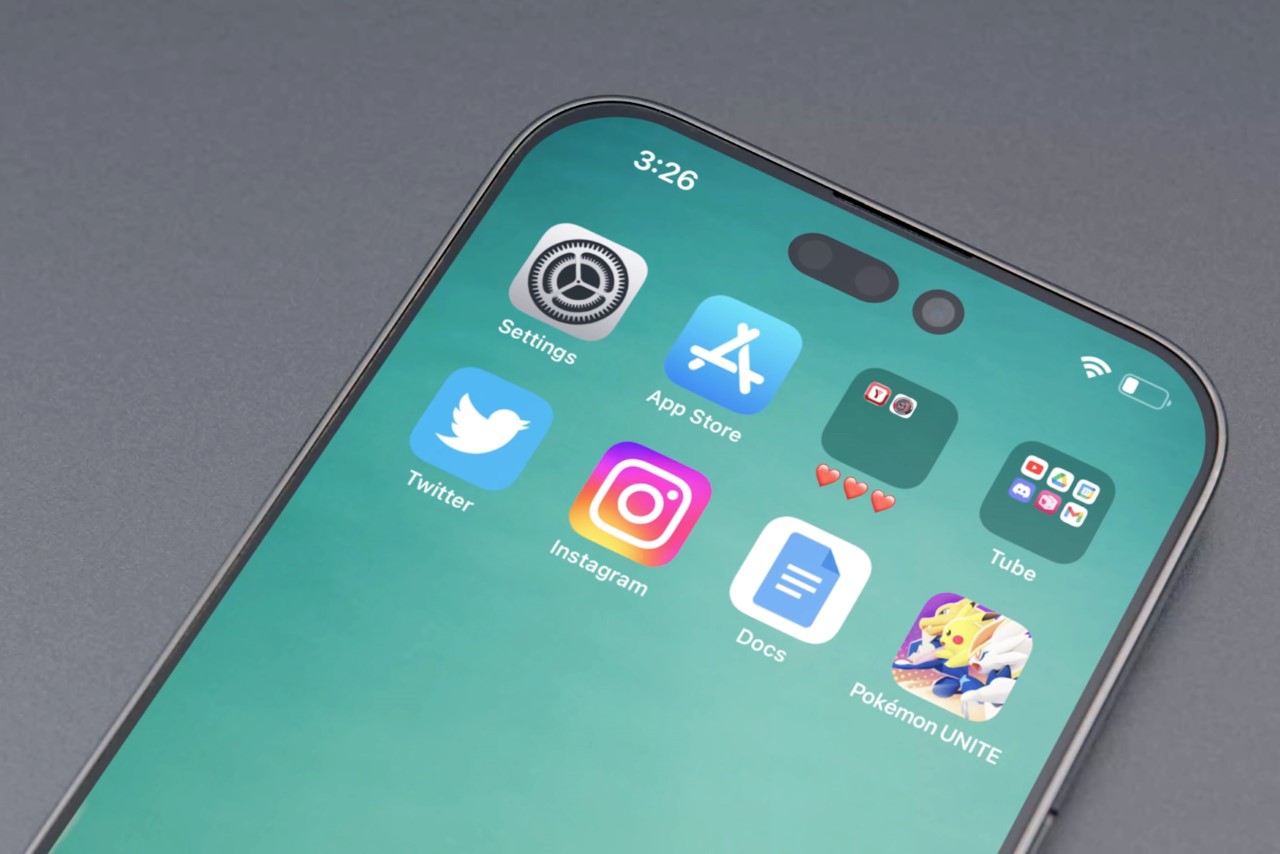 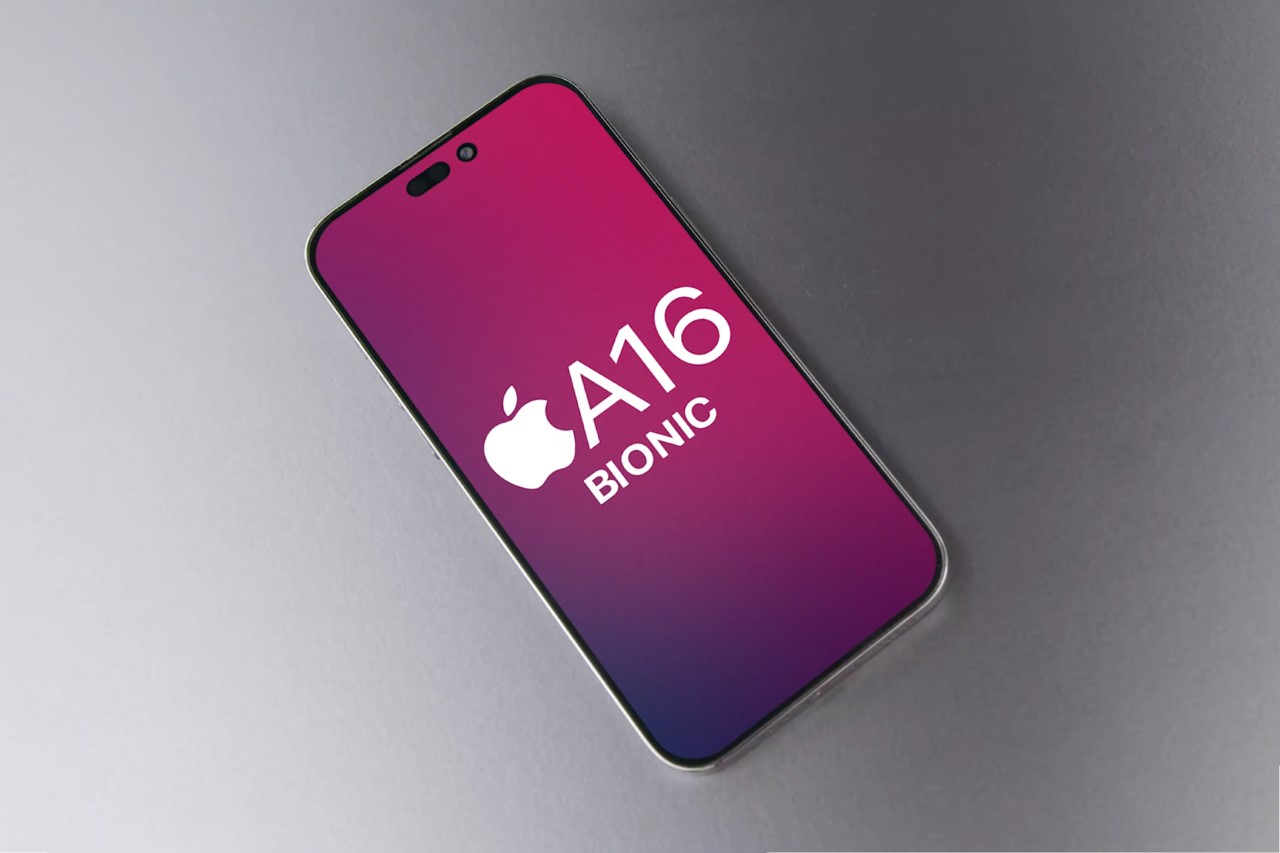 Front-facing camera aside, the iPhone 14 Pro and Pro Max are rumored to have Apple’s latest A16 Bionic chip. The specs of this chip are the kind of details that nobody will really know up until Tim Cook or Phil Schiller actually gives us the whole story. 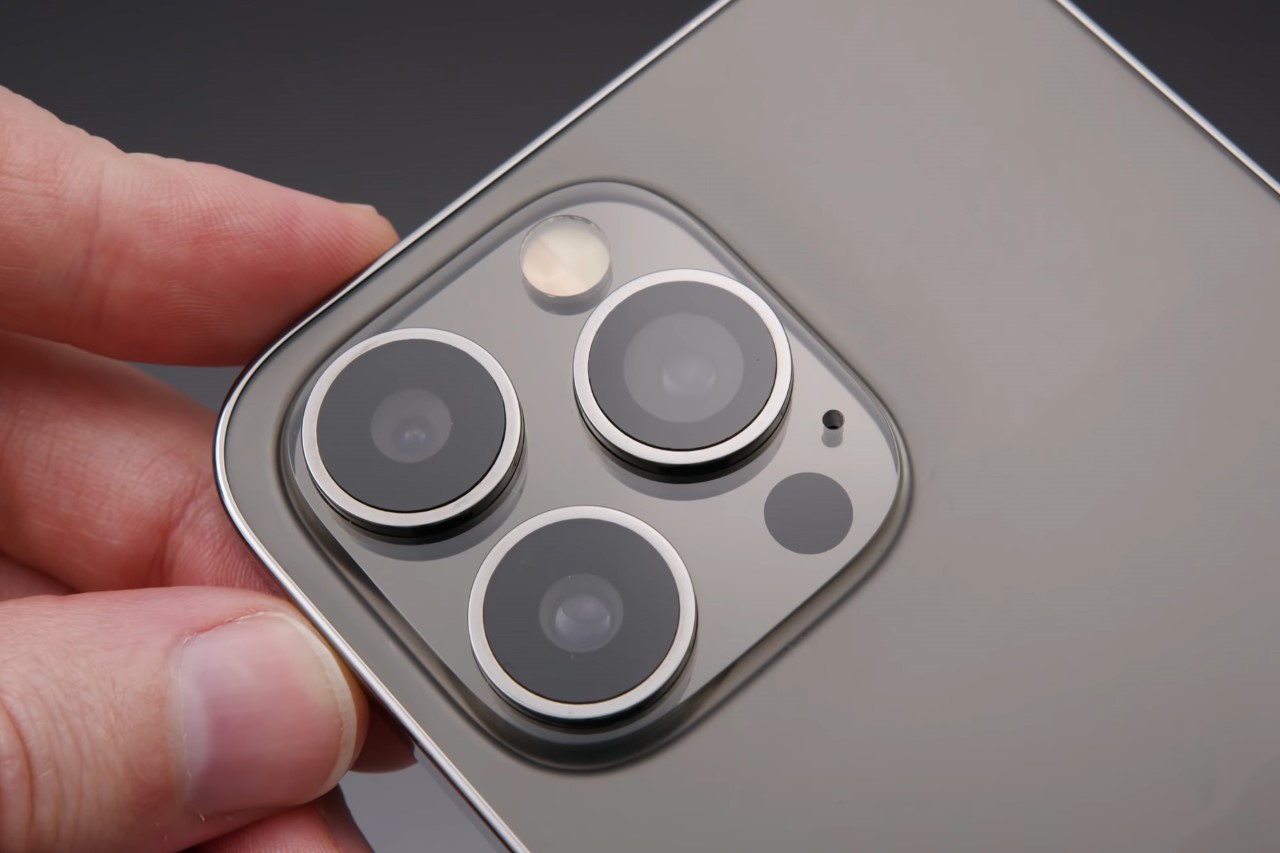 Other notable details include a similar but slightly larger camera bump. Apple seems to be pushing the envelope with just making their iPhone cameras bigger so they have larger sensors, and the iPhone 14 Pro seems to be no exception. Another feature that comes as no surprise? Lightning connector on the base. Apple has until 2024-25 to adopt the USB-C format before the folks at the EU get pissed, so chances are this might be the last, if not second-last iPhone with Apple’s proprietary lightning connector. Makes sense, considering the company also sells iPhone accessories like the AirPods and the MagSafe battery pack that use the same cable/port. 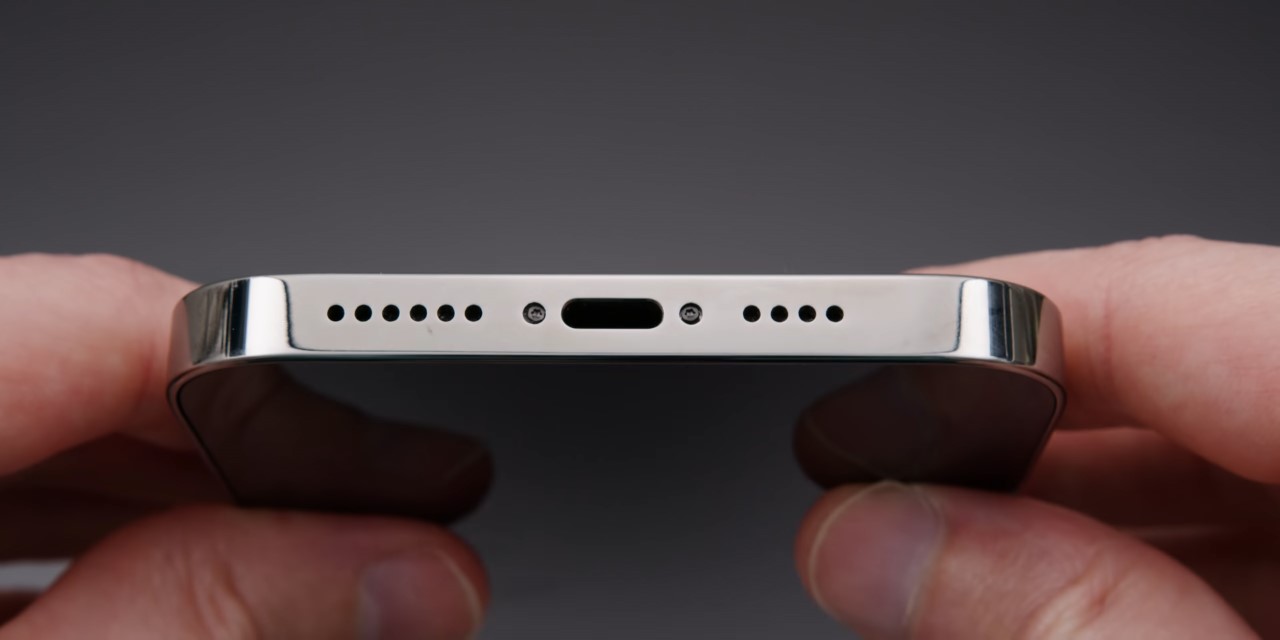 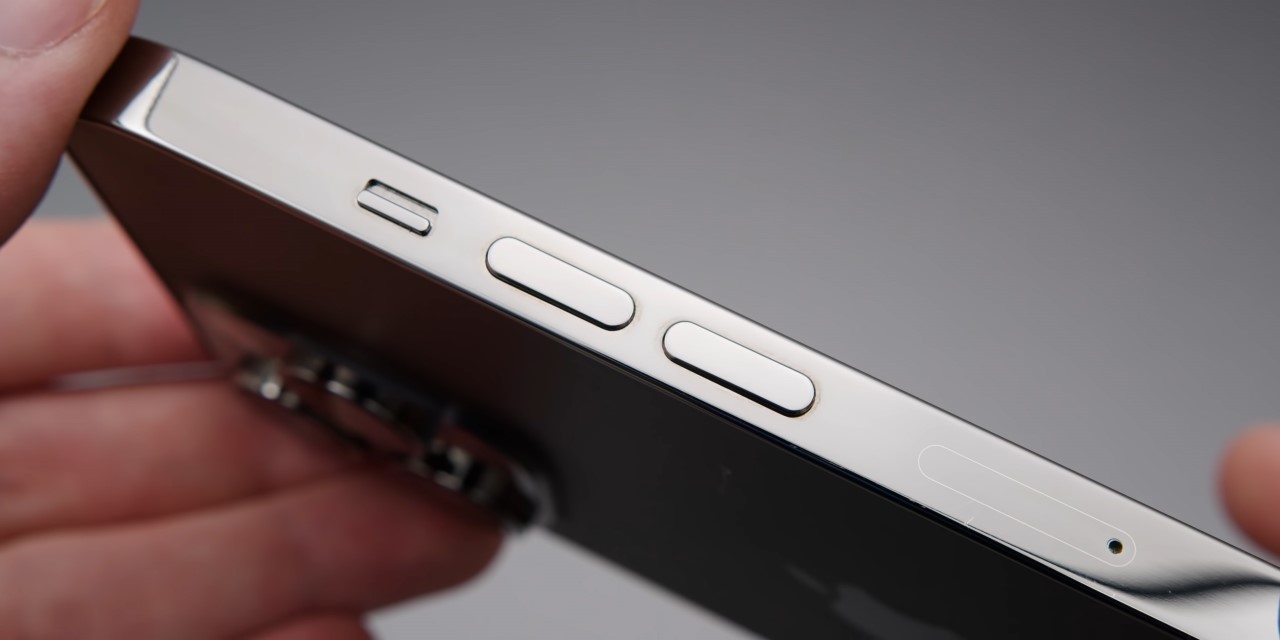 Apple is scheduled to announce the iPhone 14 this September or October. While this prototype here seems to paint a pretty reliable picture of what to expect, there are still a few more details that need mentioning, like the colors, price, and the new killer feature that sets this iPhone apart from others. (It was the Cinematic Mode last year) 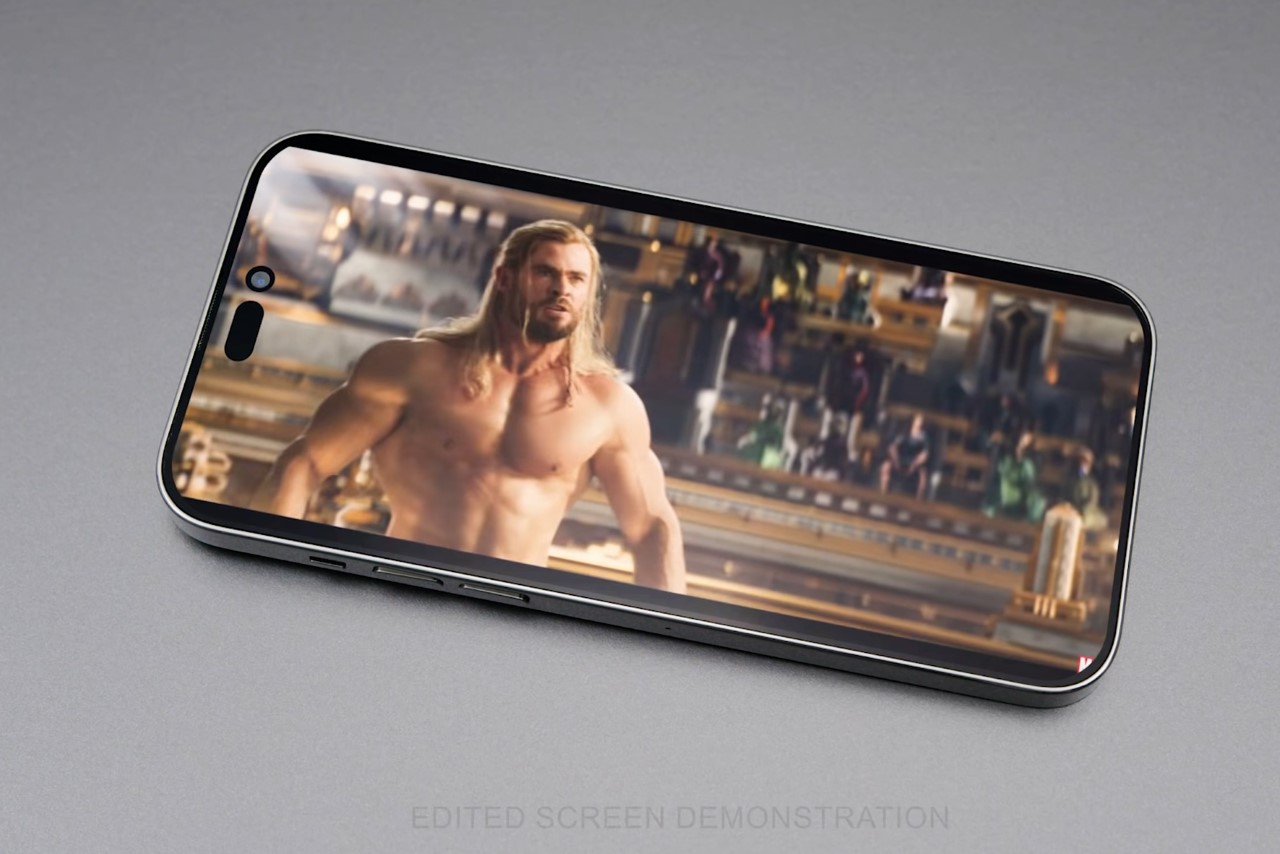 Tarati (in Sanskrit, meaning through) is a step towards rewriting cell phone history. Tarati enables the user to connect with others by passing fingers, in…

What if you could detach your phone camera and use it somewhere else?

It sounds like a strange premise, but what if you had a camera for your phone that you could carry around with it and detach…