The Triple Flip is an attempt to make smartphones more useful than they already are. Claiming to be the first of its design  ever to feature Windows Phone 7 OS, the phone has much more to offer than just that. Solar recharging, flip-out & sliding keyboards and other refinements make this a cool concept. What’s left to be seen is its acceptance by the general public. Hit the jump for the video.

Musical soundtrack for the video was provided by British techno genius Lusky. 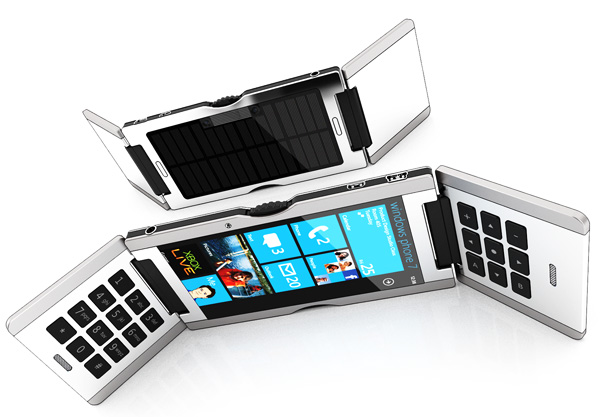 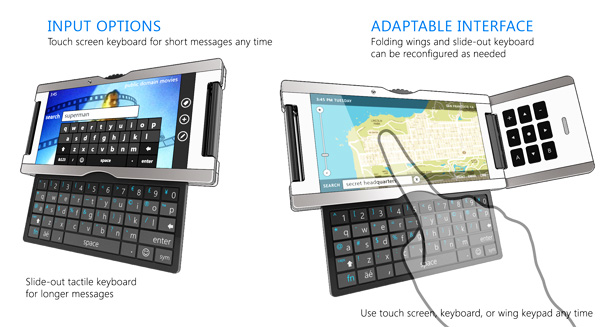 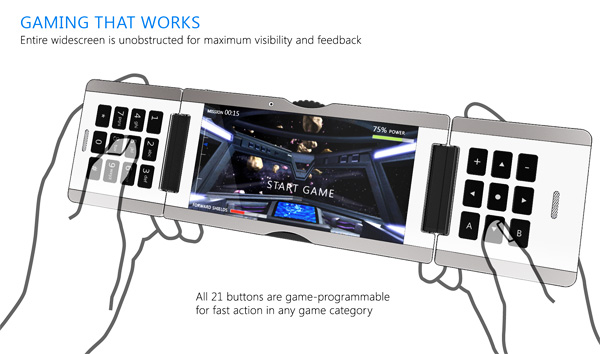 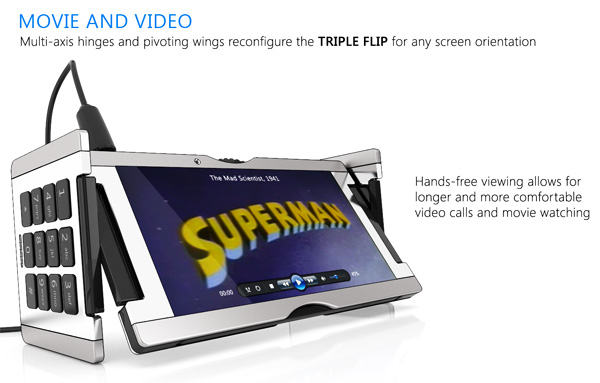 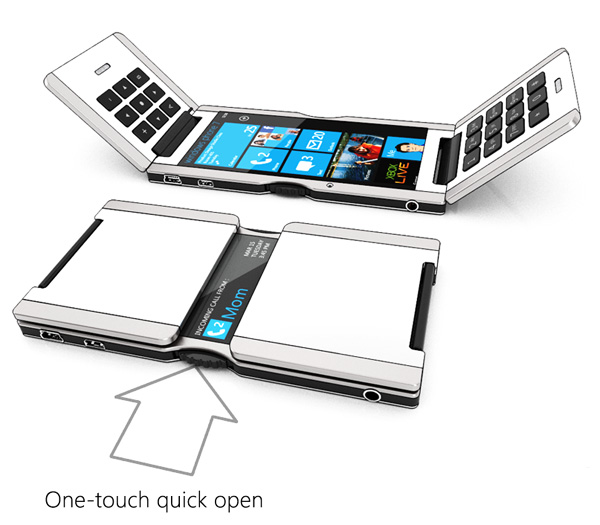 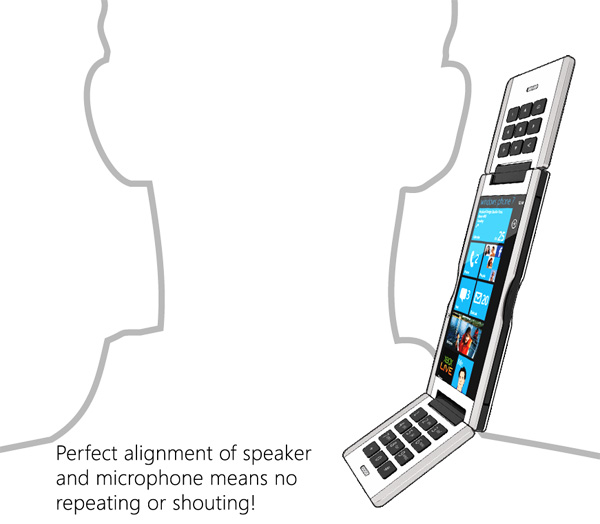 There are ongoing privacy concerns about smart speakers and smart displays that always listen in on you, but this concept actually has a valid reason…

For The Weary Traveler

The frequent traveler knows having the right accessories can keep a trip from becoming a disaster. Neck pillows are notorious for promising more than they…

There’s something delicate about the word “bracelet” – that is, until you see the Armadillo: 161, the latest from bold jewelry maker RogueDZN. Named after…