You might not be a Naruto or anime fan, but you still have to give Realme mad props for its manufacturing trick.

Smartphones have become so important to our daily lives that they are pretty much extensions and expressions of ourselves. Sometimes, you can tell a lot about a person based on the phone they’re using, especially if the devices are adorned with accessories or decals showing off their preferences. There are plenty of ways to customize a smartphone, and there’s an almost endless supply of cases and themes catering to different fandoms, but there’s still something to be said when a phone maker officially creates a special edition for a specific franchise, especially when that manufacturer bends over backward to create that special design, just like what Realme did for the Limited Naruto Edition of the GT Neo 3. 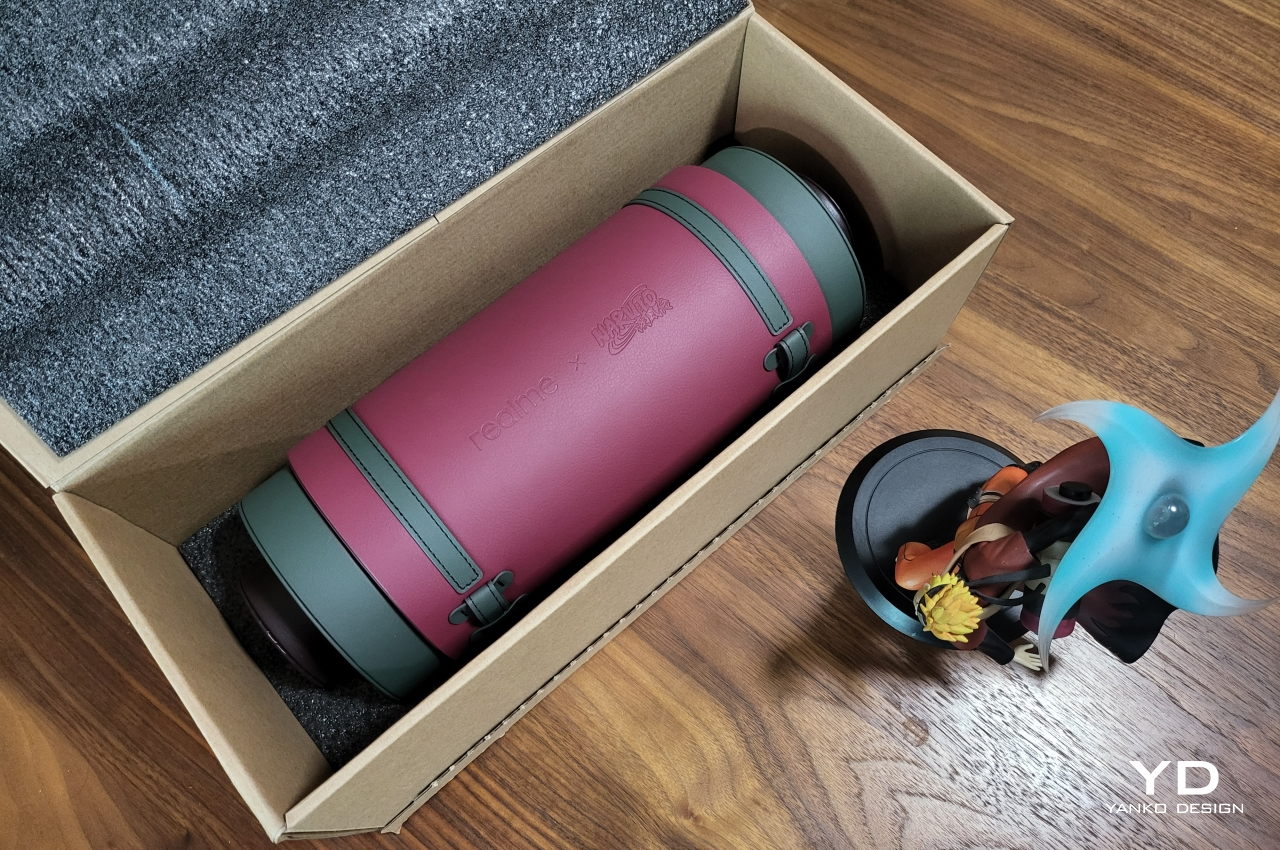 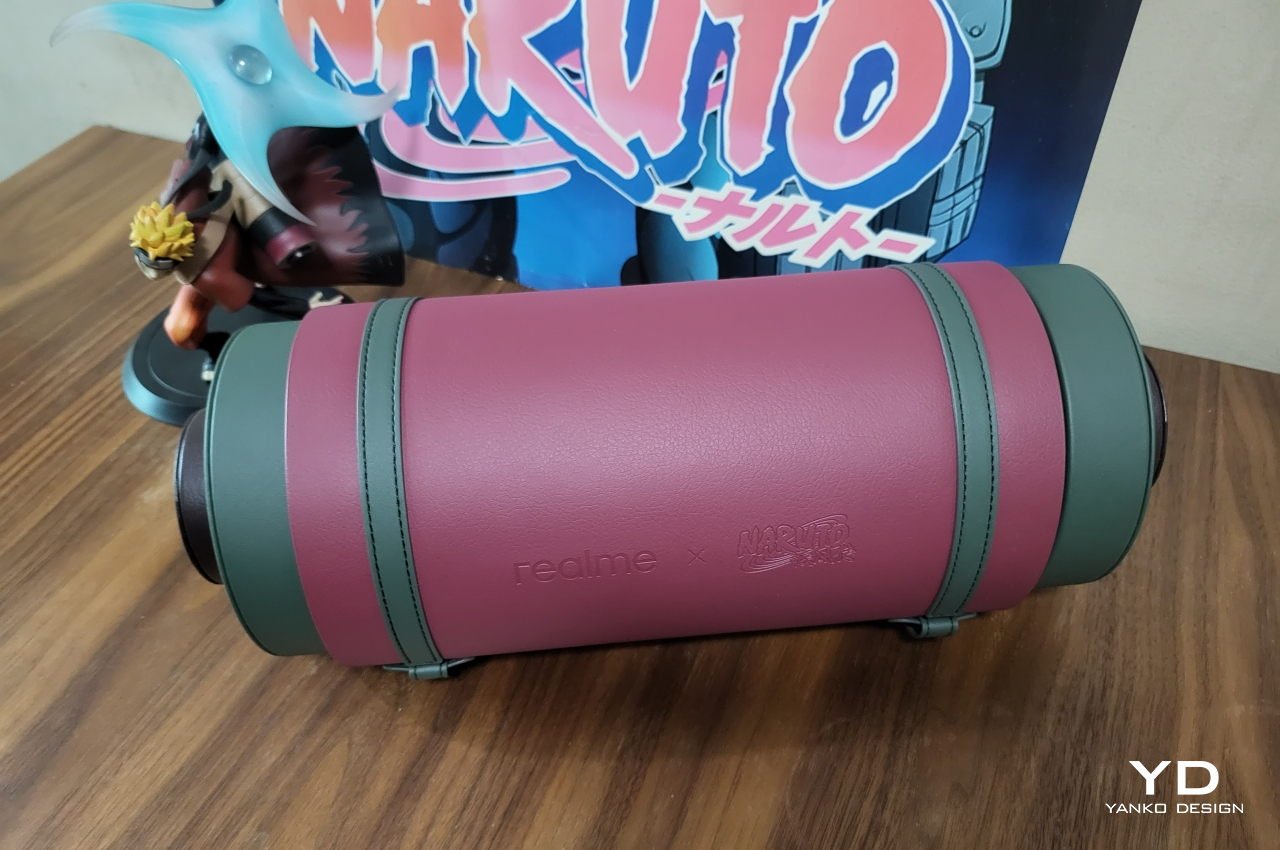 Realme is a brand that was born out of the desire to tap a younger market than most smartphone companies do. That focus is reflected in Realme’s business model and, of course, its designs. Realme phones often get editions themed around activities and brands that a more youthful audience gravitates towards. And there is perhaps nothing more “youthful” (despite embracing fans of all ages) than one of the most popular anime characters in recent memory, the ironically boisterous ninja Naruto. 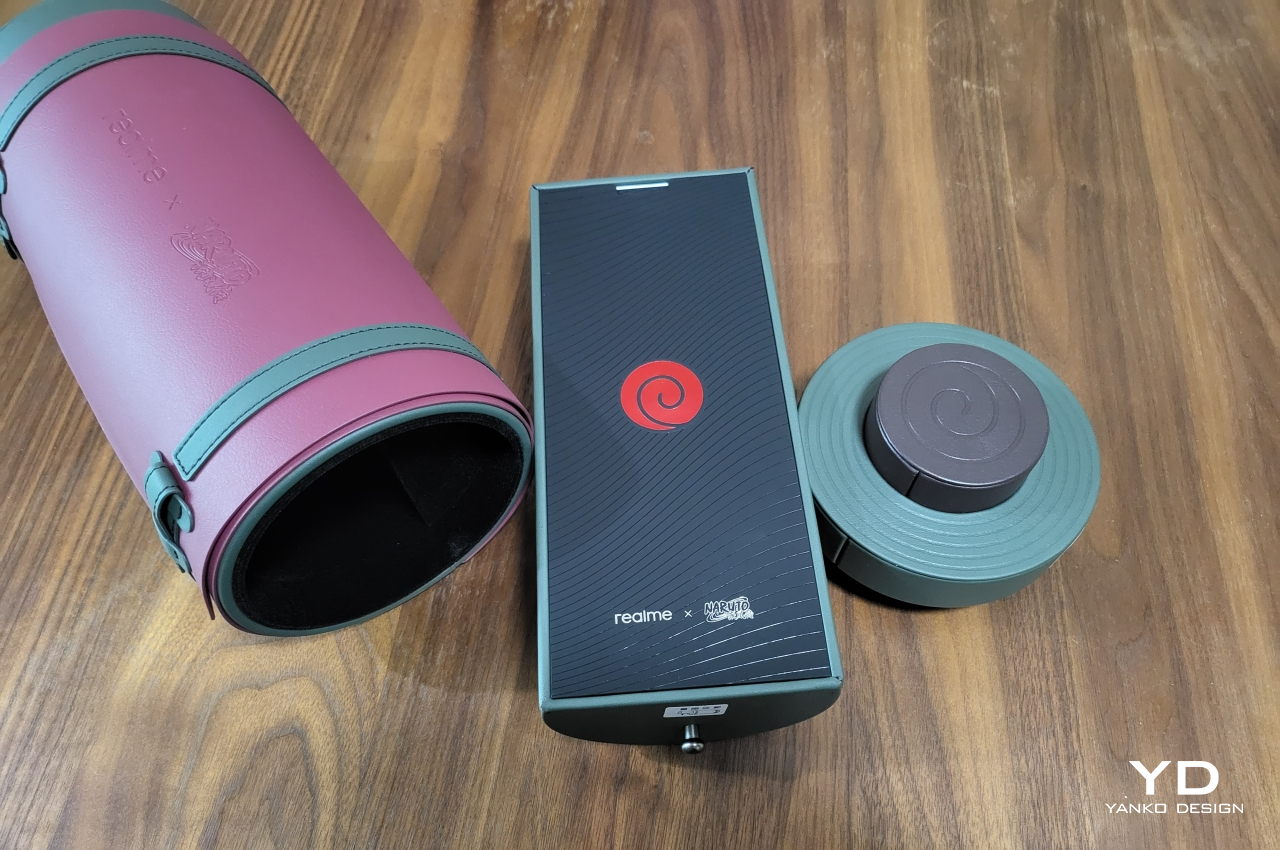 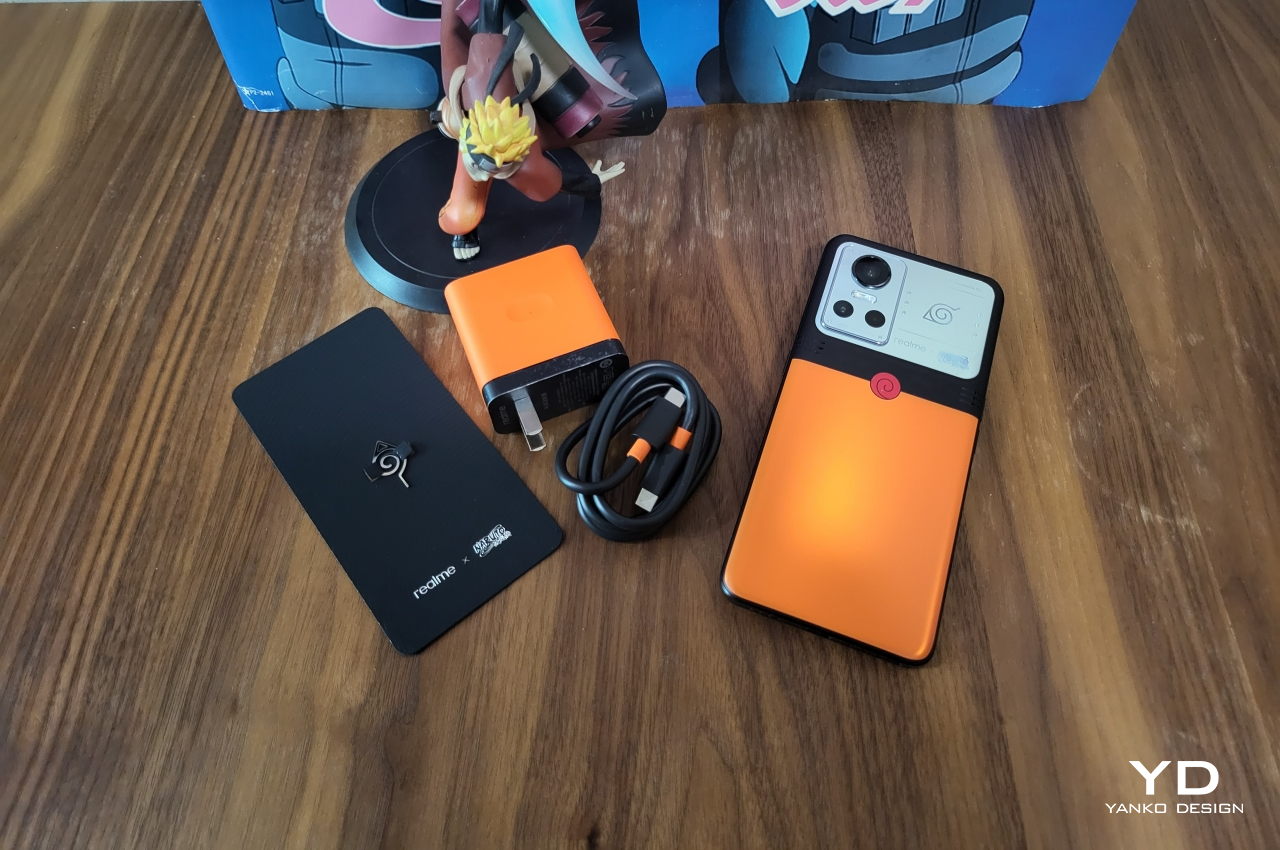 It would have probably been easier, simpler, and cheaper for Realme to just throw in a custom case specially themed around Naruto, alongside themes and accessories designed the same way. In fact, Realme does have that, though some, like the customized GT Neo 3 case and a Power Bank 3 Pro Naruto Edition, are sold separately. The large and rather hefty 160W SuperDART charger that ships with this Naruto Edition phone do have the character’s iconic flaming orange color as its main hue. The USB-C cable, on the other hand, is predominantly black but does have orange bands on each end. Even the SIM tray ejector pin is designed to match the theme. 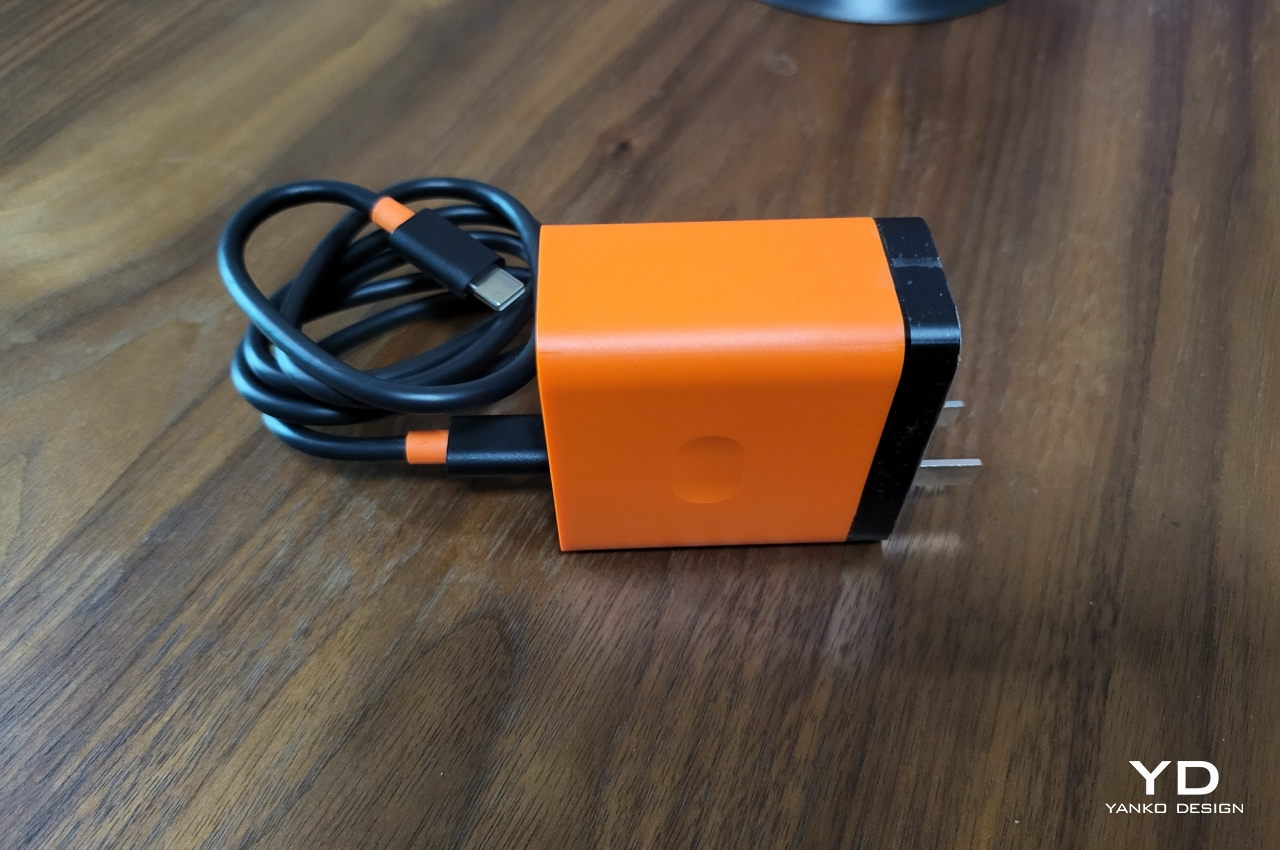 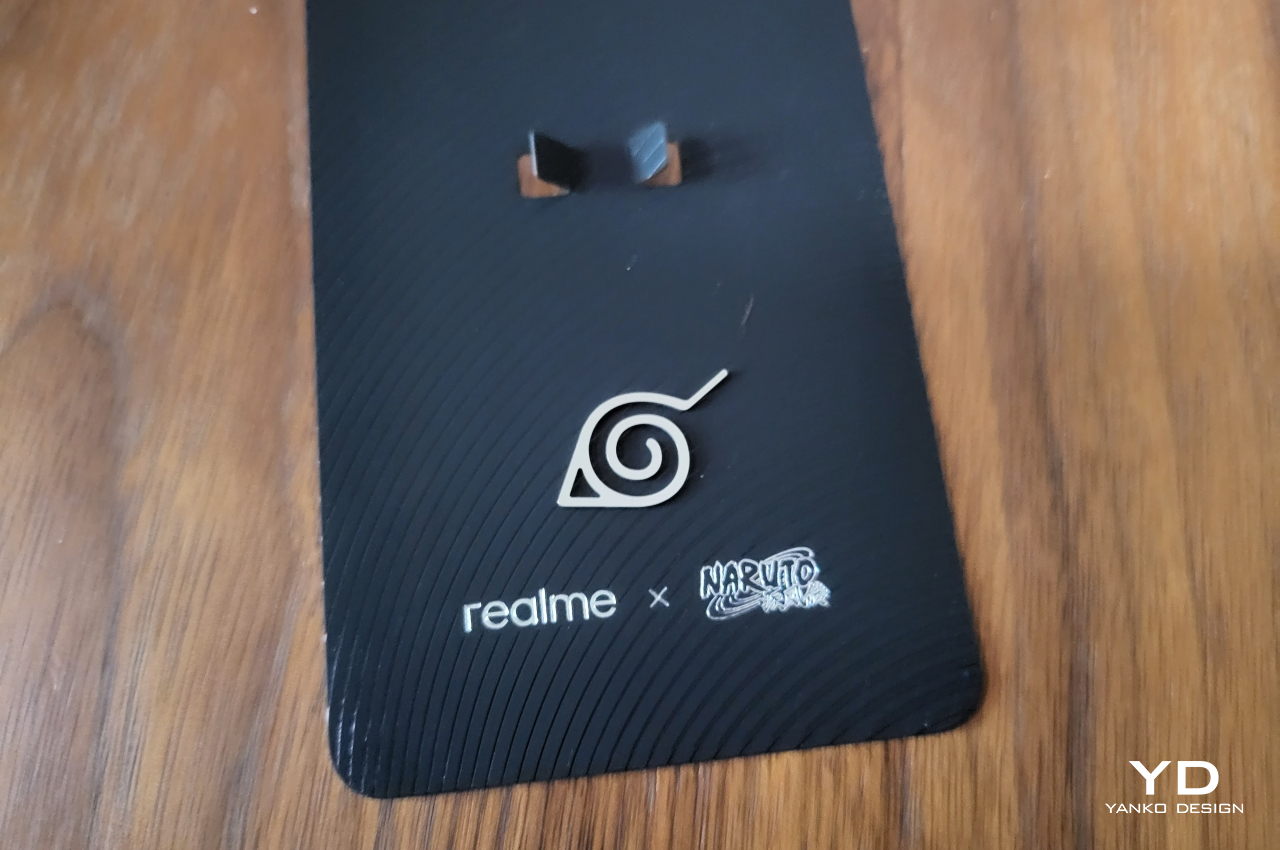 Realme, however, went the extra mile and gave the GT Neo 3 phone itself a Naruto makeover, inside and, most especially, outside. You might immediately be taken by the phone’s rear design, sporting that same fiery orange and black motif that the shinobi (Japanese for “ninja”) wore during his Shippuden era. The camera area even looks like the standard headband for ninjas hailing from Naruto’s hometown of Konohagakure, completing the semblance of a “Naruto Phone.” 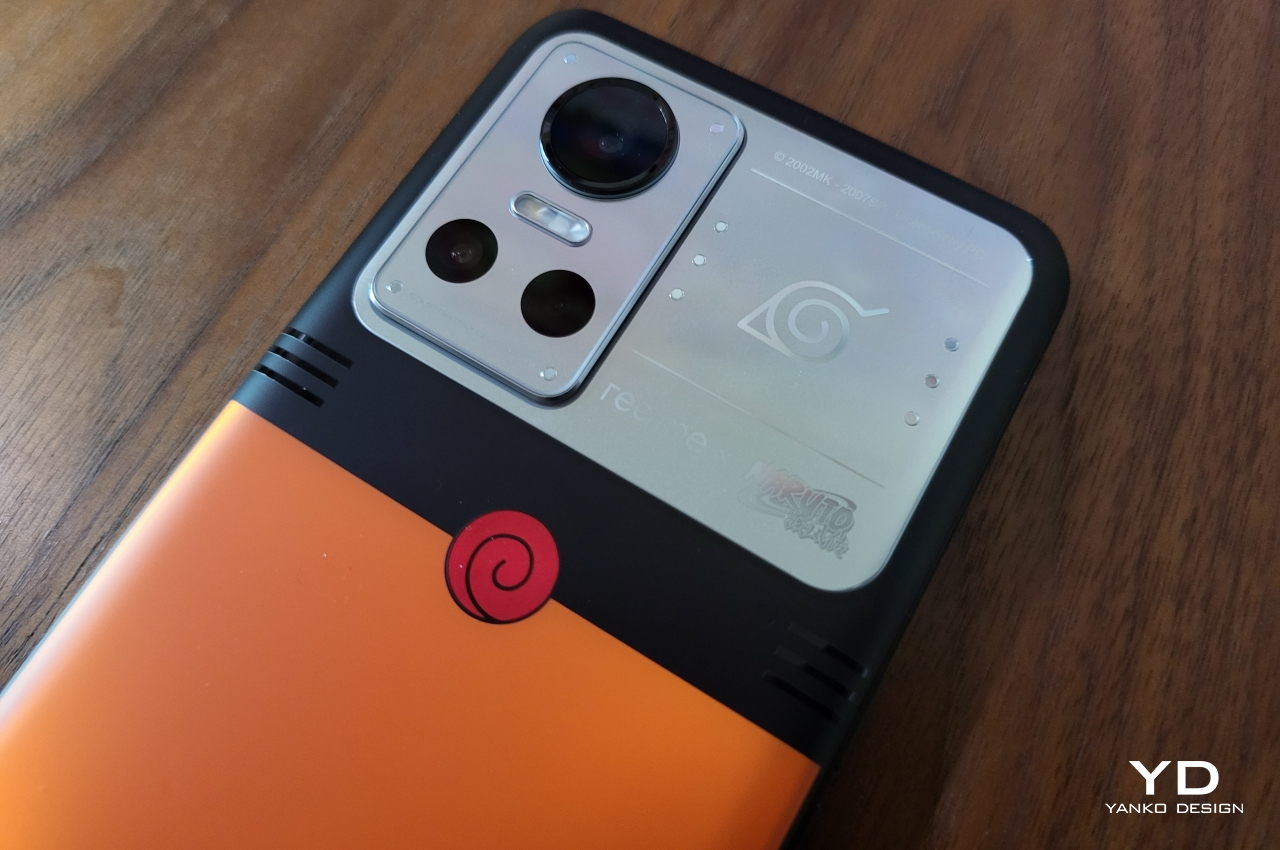 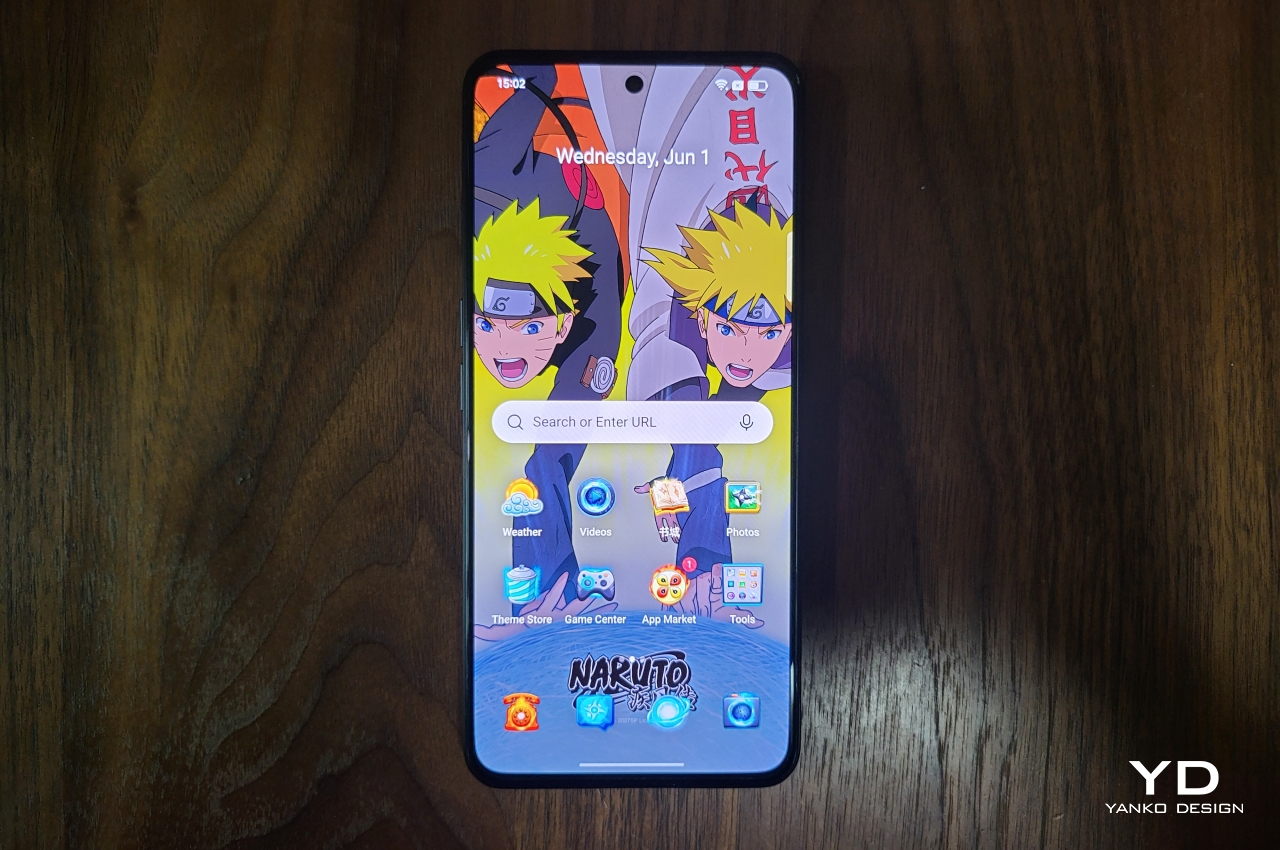 What makes this Naruto Edition particularly intriguing is the design and manufacturing process that went into producing that design. Rather than simply painting over or under the matte glass back, Realme employed a painstaking and costly process that allowed them to have different textures and colors on the same single piece of glass. The orange and black areas of the case are easy enough to tell apart, but the Uzumaki clan’s crest in the middle is also part of that same whole piece. More impressive, perhaps, is that metallic section that does feel almost like metal and is even a fingerprint magnet like the real thing. They even used micro 3D patterns to create the illusion of rivets on the metal plate. 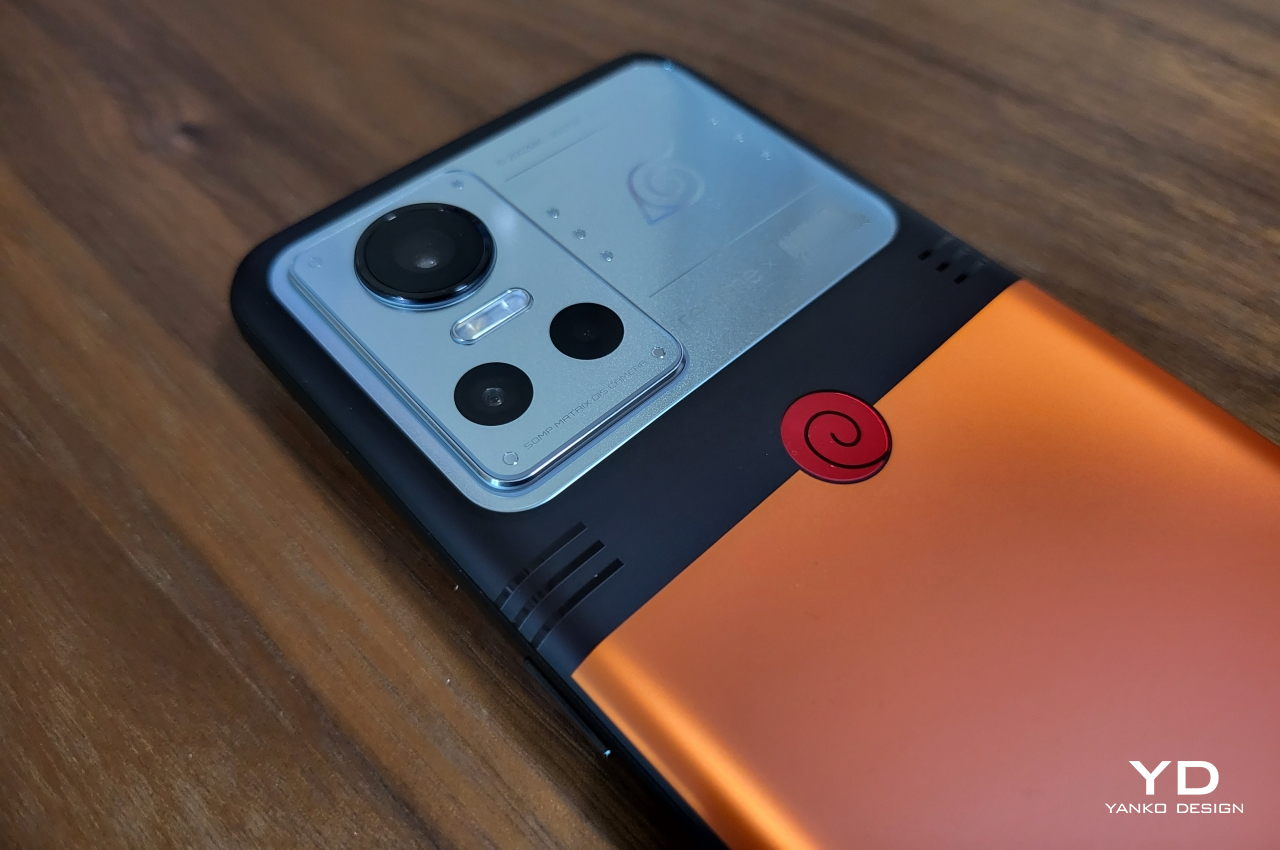 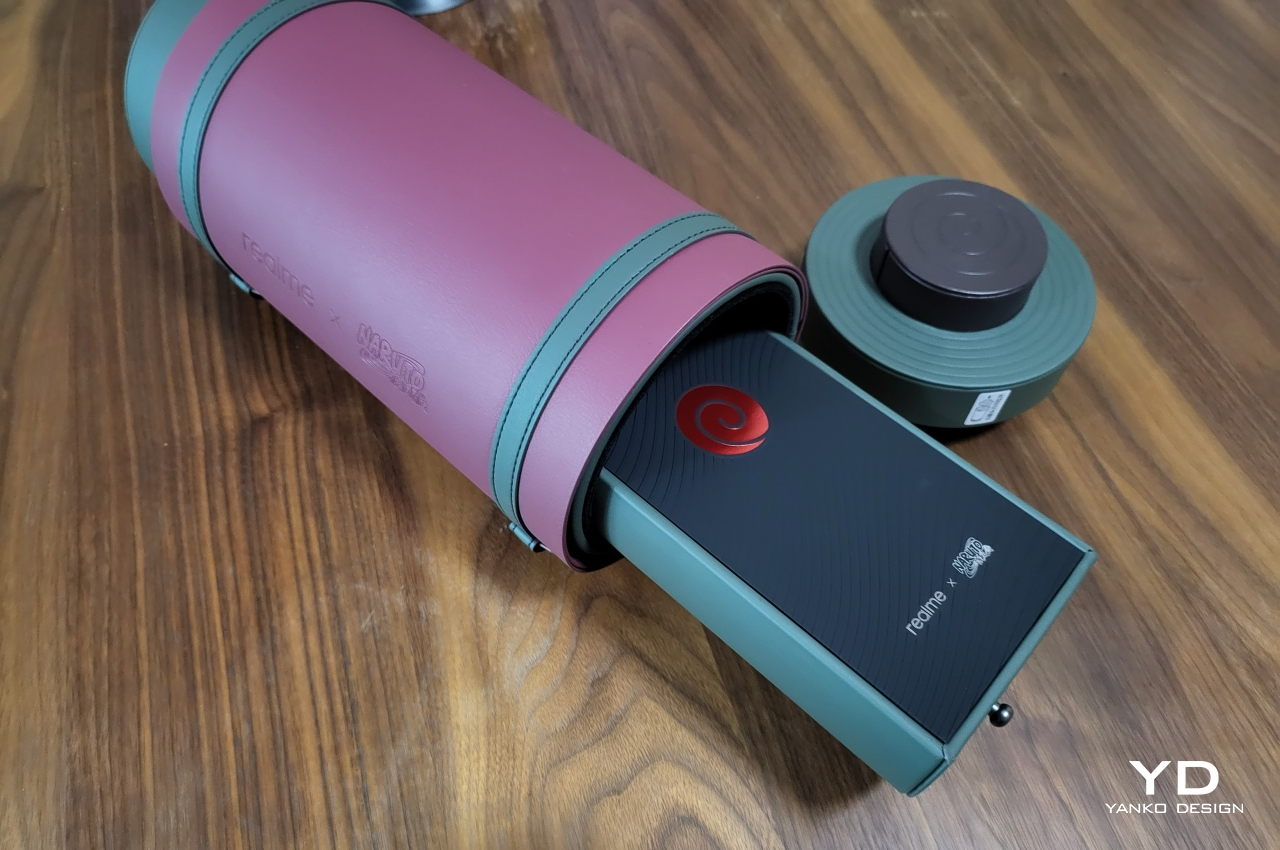 This is definitely more than what you might expect, even from a company like Realme that has been putting unique and unorthodox designs on the back of its phones. It also shows its attention even to the minutest details that may escape most people’s notice. The matte black area, for example, features three glossy stripes on each side, symbolizing Naruto’s distinctive facial feature.” You can even feel the difference between the two areas as if those stripes were engraved into the phone’s back and coated with a different material. Fortunately, most of the phone’s back has a matte texture for better grip, but those who still find it slippery can use the clear gel case included in the box. 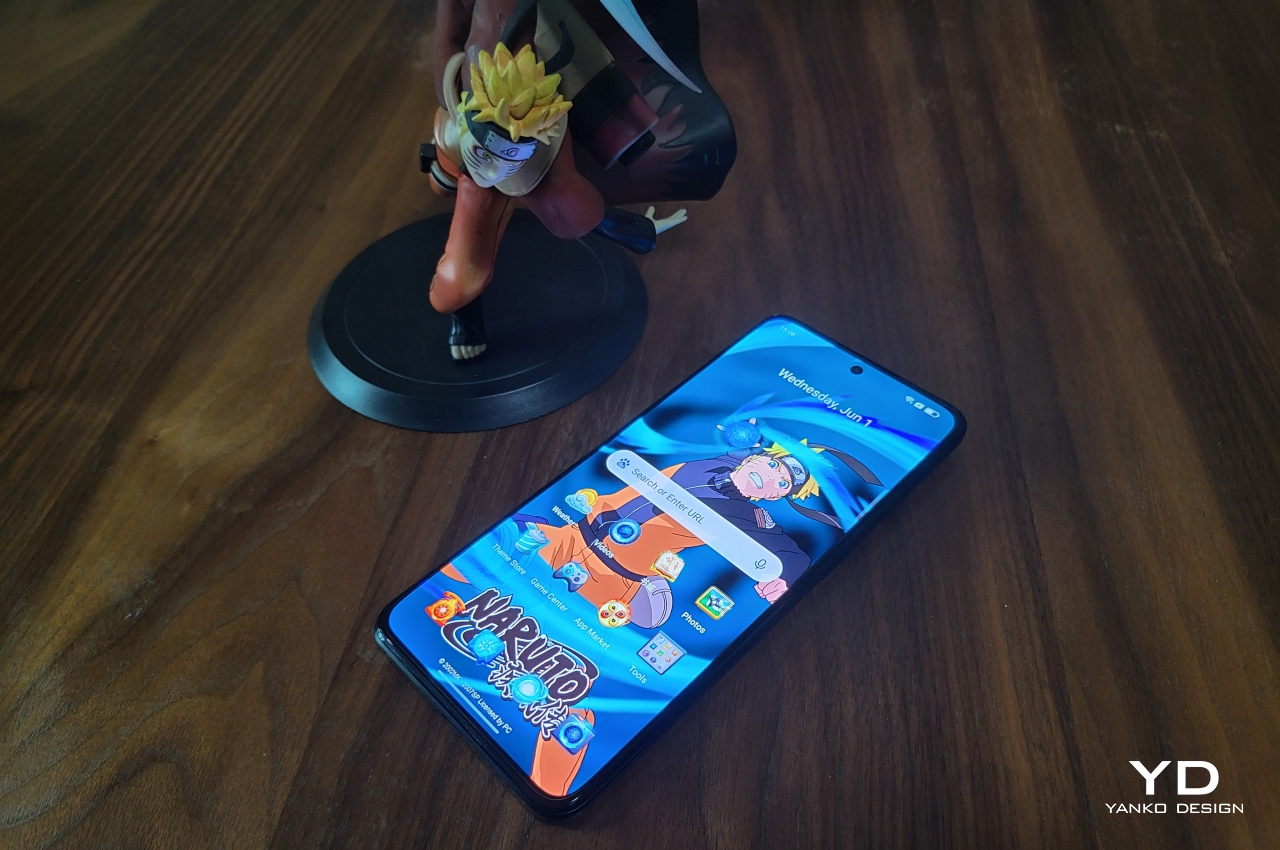 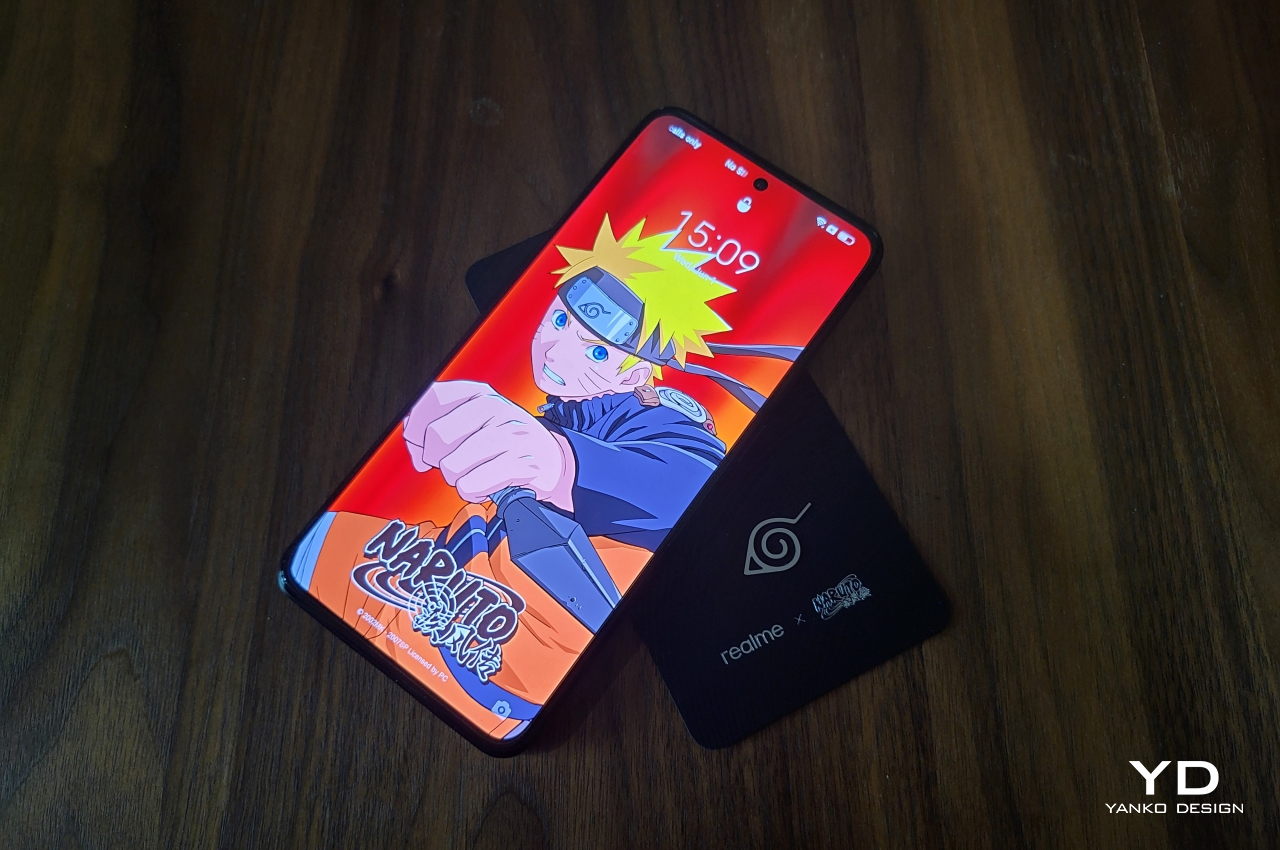 As for the hardware, the Realme GT Neo 3 is quite on par with many flagships launched early this year. The 6.7-inch Full HD+ display is bright and colorful, making it the perfect canvas to show off Naruto-themed wallpapers and icons. The MediaTek Dimensity 8100 5G processor and 12GB of RAM (expandable up to 7GB) handle mobile games without breaking a sweat. The phone’s superpower, much like Naruto’s Rasengan, is its super-fast 150W charging capability. And in line with that theme, the phone plays a custom lock screen animation when it’s being charged (using that UltraDart brick), which also happens to be a five-element Rasengan. 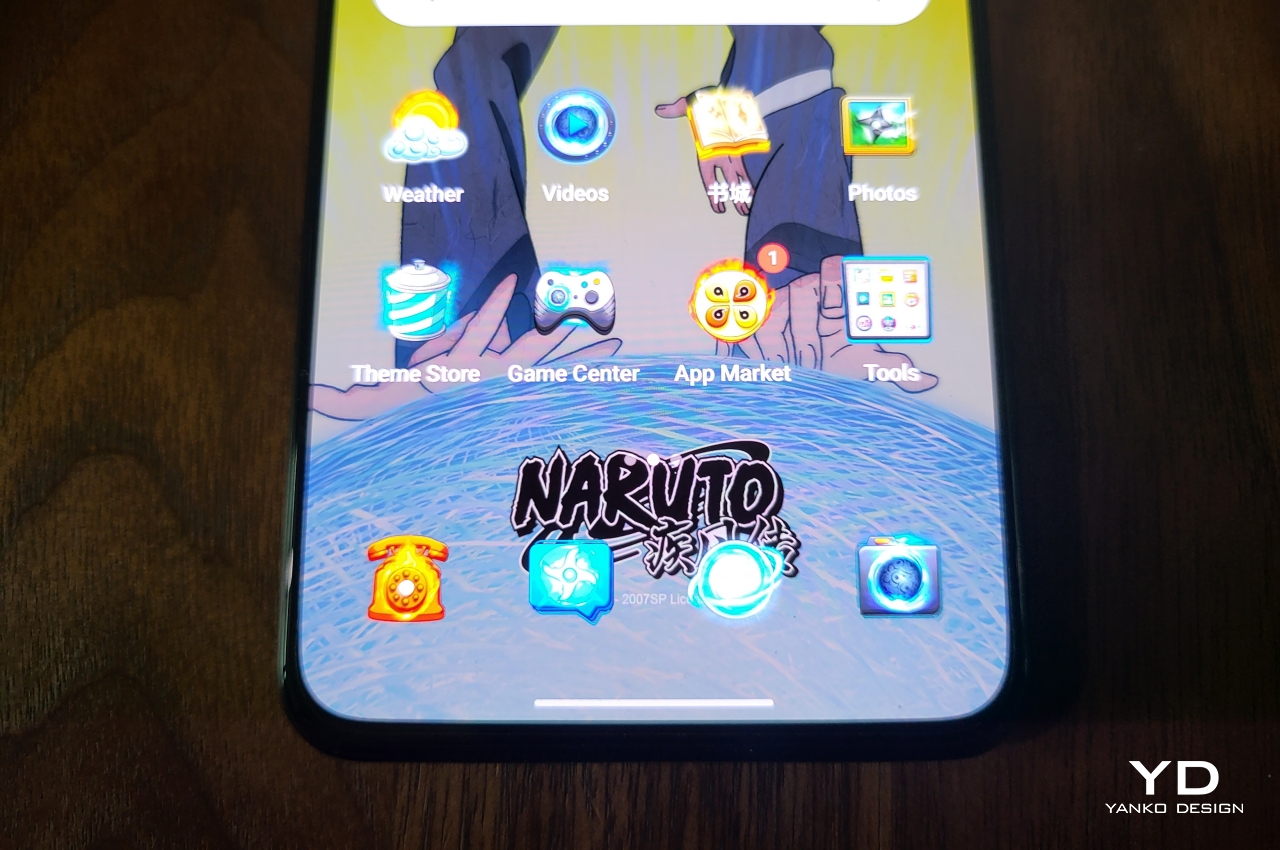 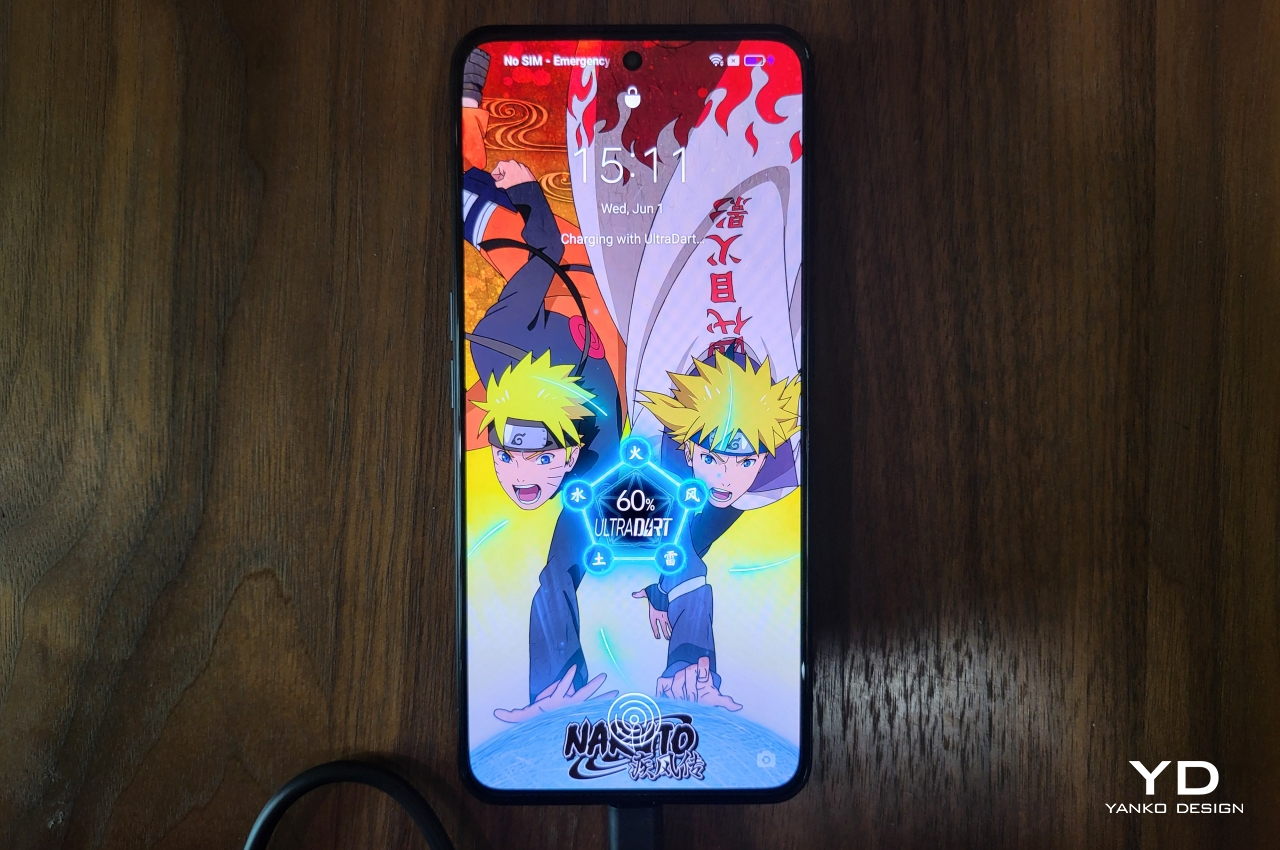 Sadly, the special manufacturing process used to create that striking design is also part of the reason why this has to be a limited edition phone. Realme says that only 5,000 units (shadow clones) of the GT Neo 3 Naruto Edition are being sold, and all of them are in China only. It is definitely worthy of a Naruto fan’s attention, especially when they learn how much work Realme put into delivering something that isn’t just a faithful tribute to the character but also one that pushes the limits of phone designs. 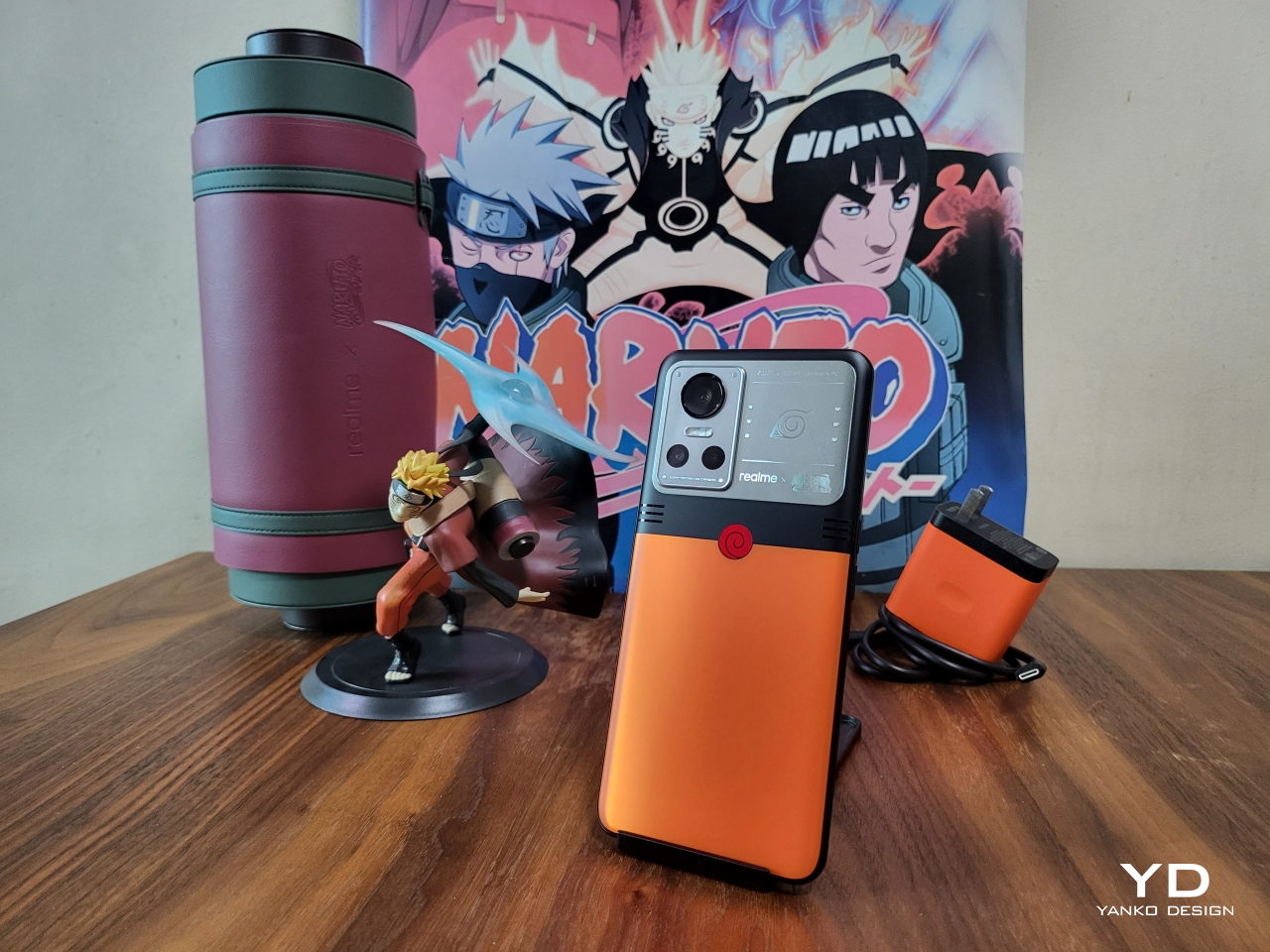 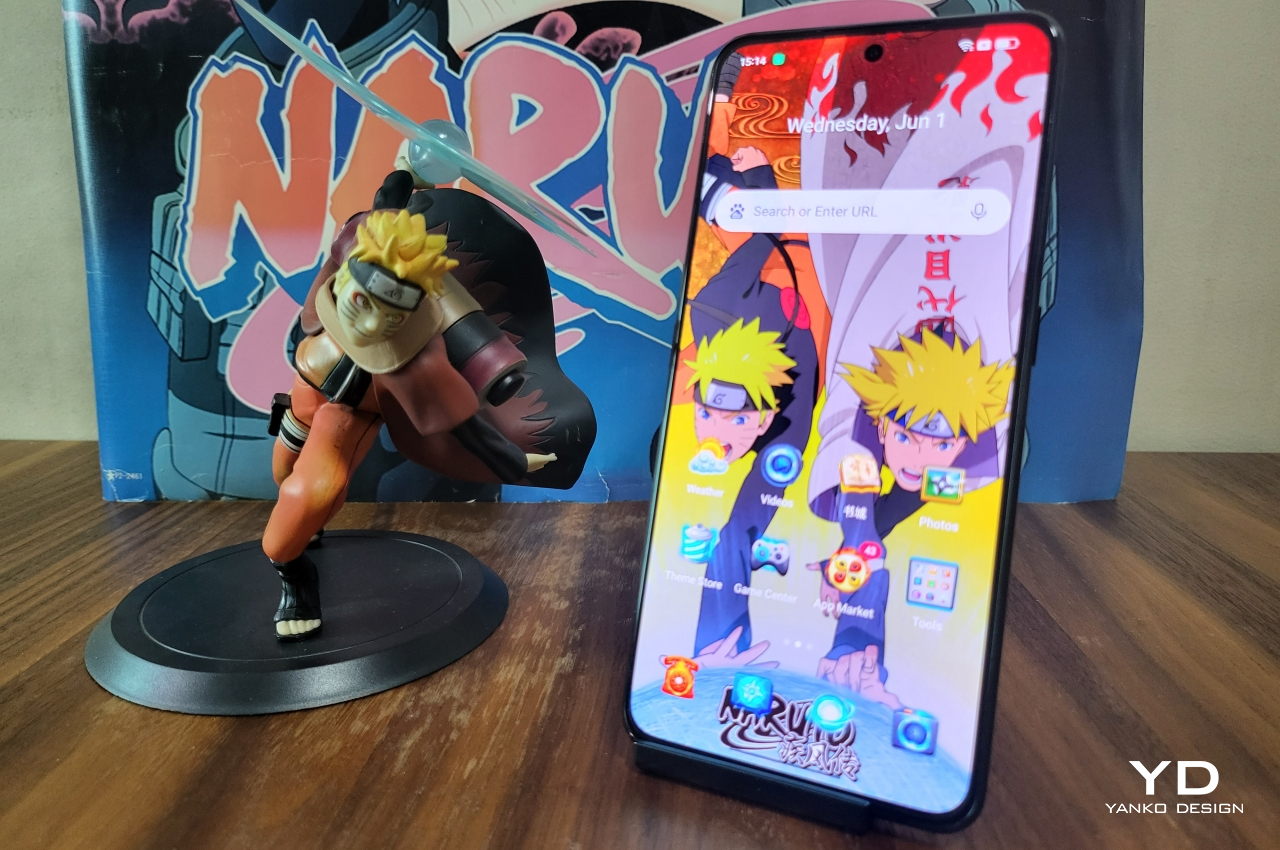 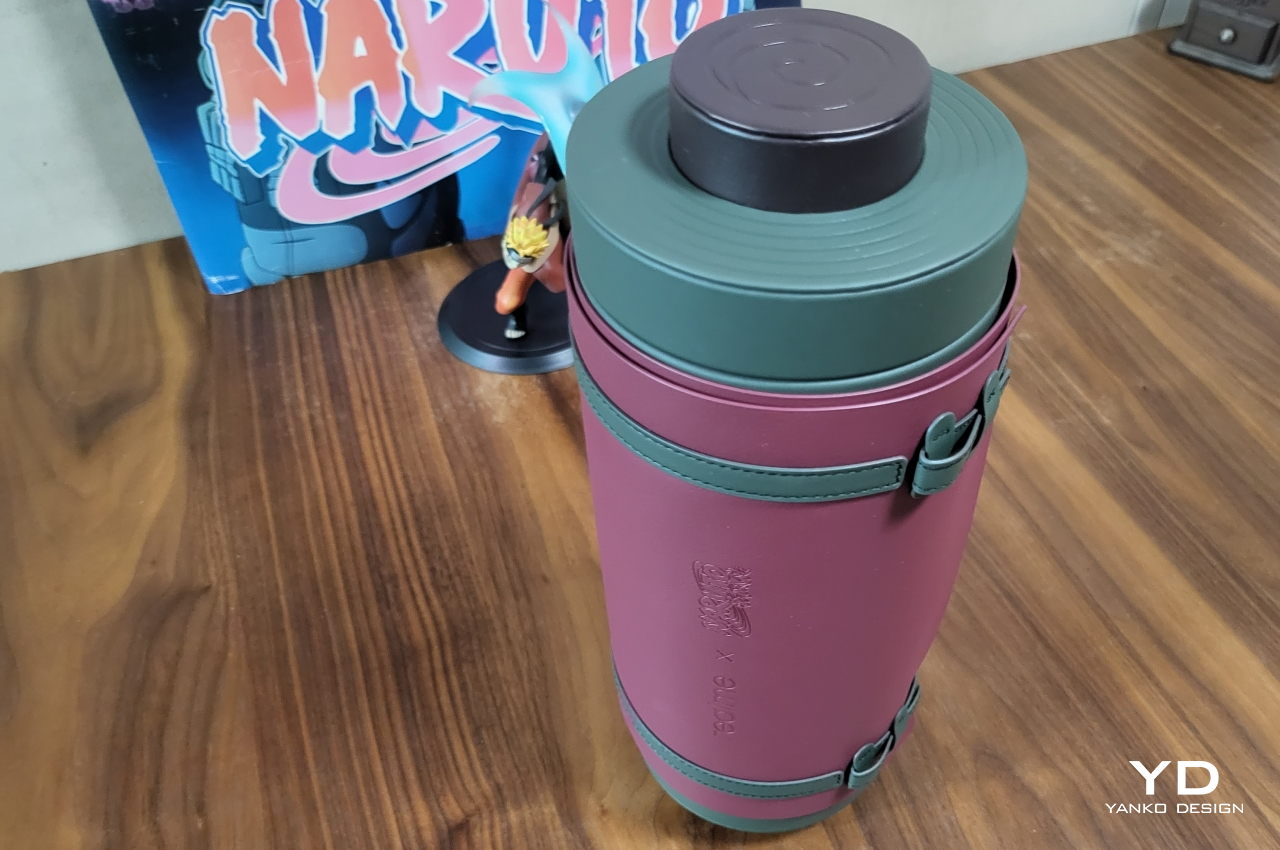 Specialized Kitchen-Dining For The Physically Challenged

Coox is a specialized kitchen plus dining area meant for those who use wheelchairs; however able-bodied people can use it comfortably as well. Sporting a…

The HTC New Eden 1 Concept is 1 of 2 designs to come out of the New Eden project, hosted by BriefMobile, that sets out…

Pet cameras make up for candid home videos, and adding to the brigade is the Gori. What makes this one different from the existing lot…