We experience virtual reality by proxy through goggles and controllers, but a new mask could give us a first-hand feel of a potentially harrowing Metaverse experience.

Virtual and augmented reality are supposed to enable us to easily go places where we can’t physically reach otherwise or experience things that would be impossible under the laws of physics. Being able to walk the surface of Mars without worrying about how to breathe is one of the many experiences that the Metaverse promises to deliver, sooner or later. At the same time, however, some people criticize these experiences as clearly fake and unbelievable because you can only see but not feel or smell the real thing. For better or worse, a team of researchers is trying to at least replicate how you breathe in virtual worlds, but it might make it feel too real to the point that our brains and bodies won’t be able to distinguish what is real and what isn’t. 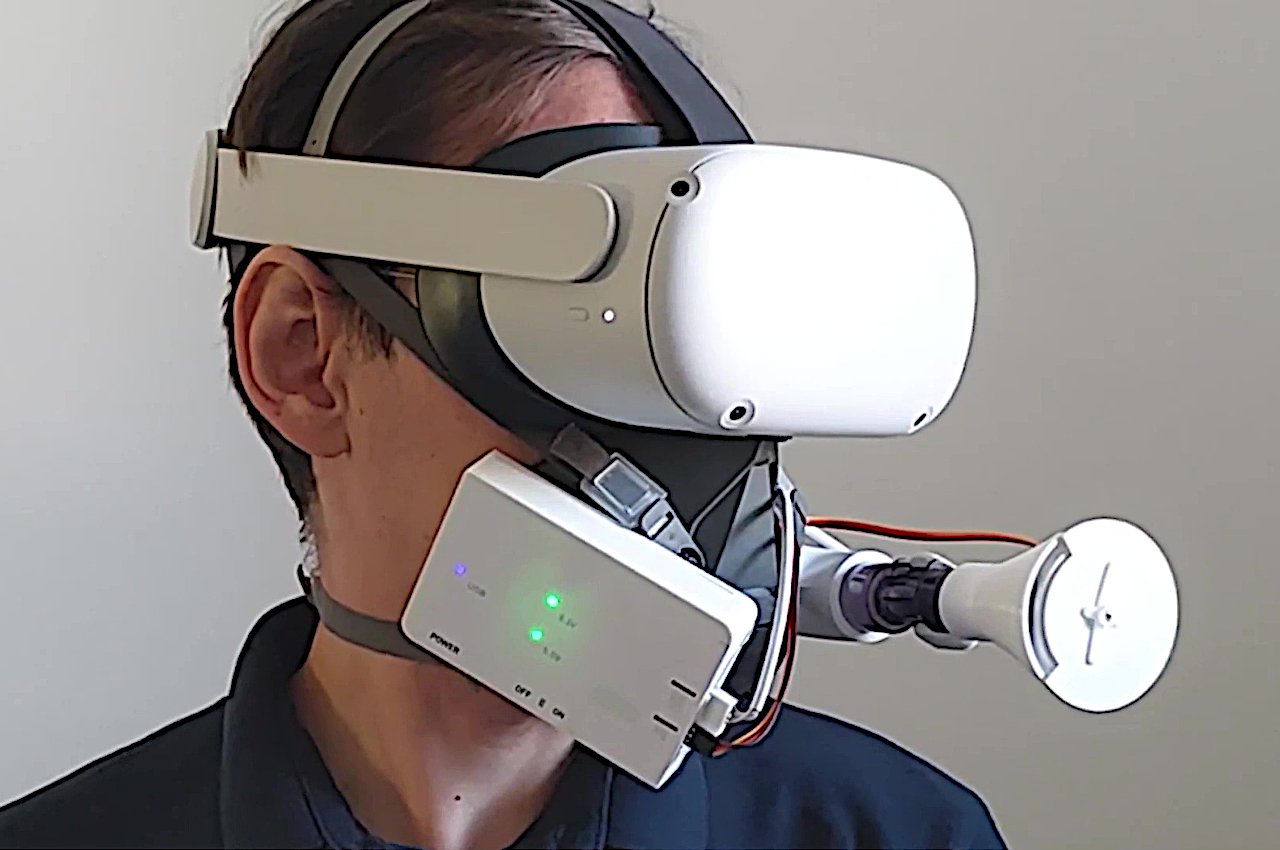 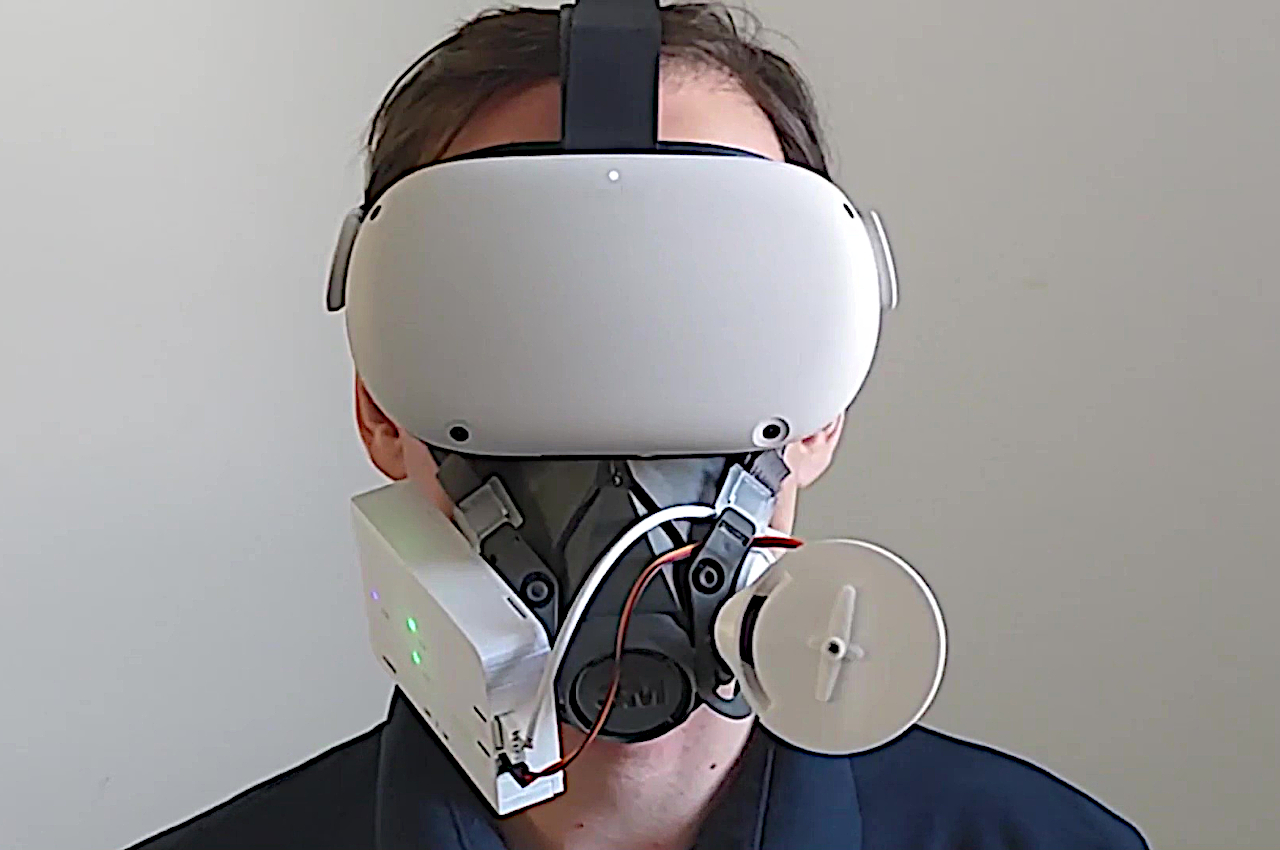 Virtual reality hardware naturally starts with the eyes and ears, as they are the easiest and most important of the senses to deceive in order to create a suspension of belief. No matter how convincing that illusion is, however, it breaks down when you start trying to move around and interact with the virtual world, which happens in the real world through controllers while standing completely still. Much of the R&D in the technologies that will power the so-called Metaverse revolve around navigation and interaction more believable, like with the use of gloves and walking machines. Very few address the believability of the sense of smell or, at the very least, the act of breathing. 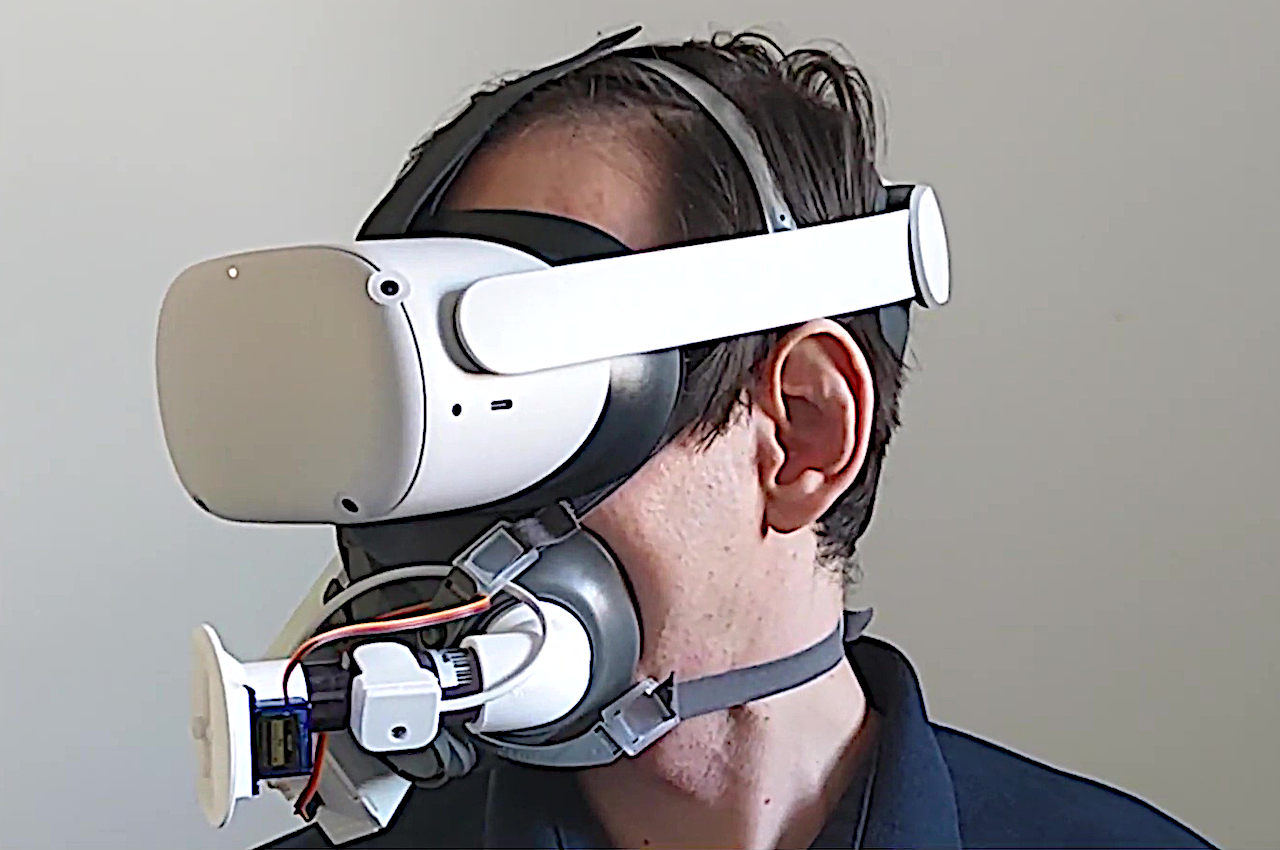 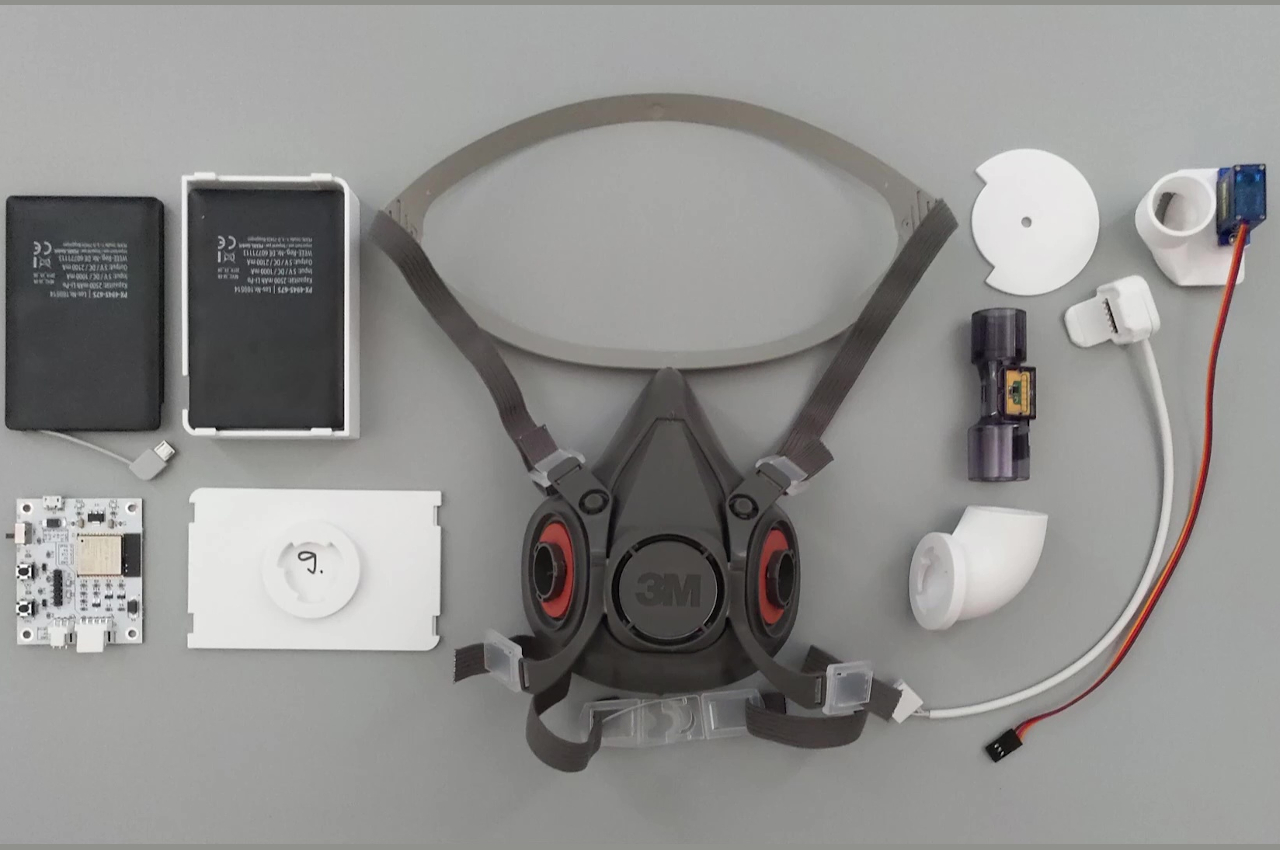 Researchers from the Salzburg University of Applied Sciences in Austria are investigating that are of the virtual experience by creating a mask design to restrict airflow to control breathing resistance and, therefore, the wearer’s breathing capability. The prototype looks like a whitewashed dystopian gas mask and almost hints at the contraption’s rather serious and almost critical application. A final product would look more refined, presuming something like this would ever be made commercially in the first place. 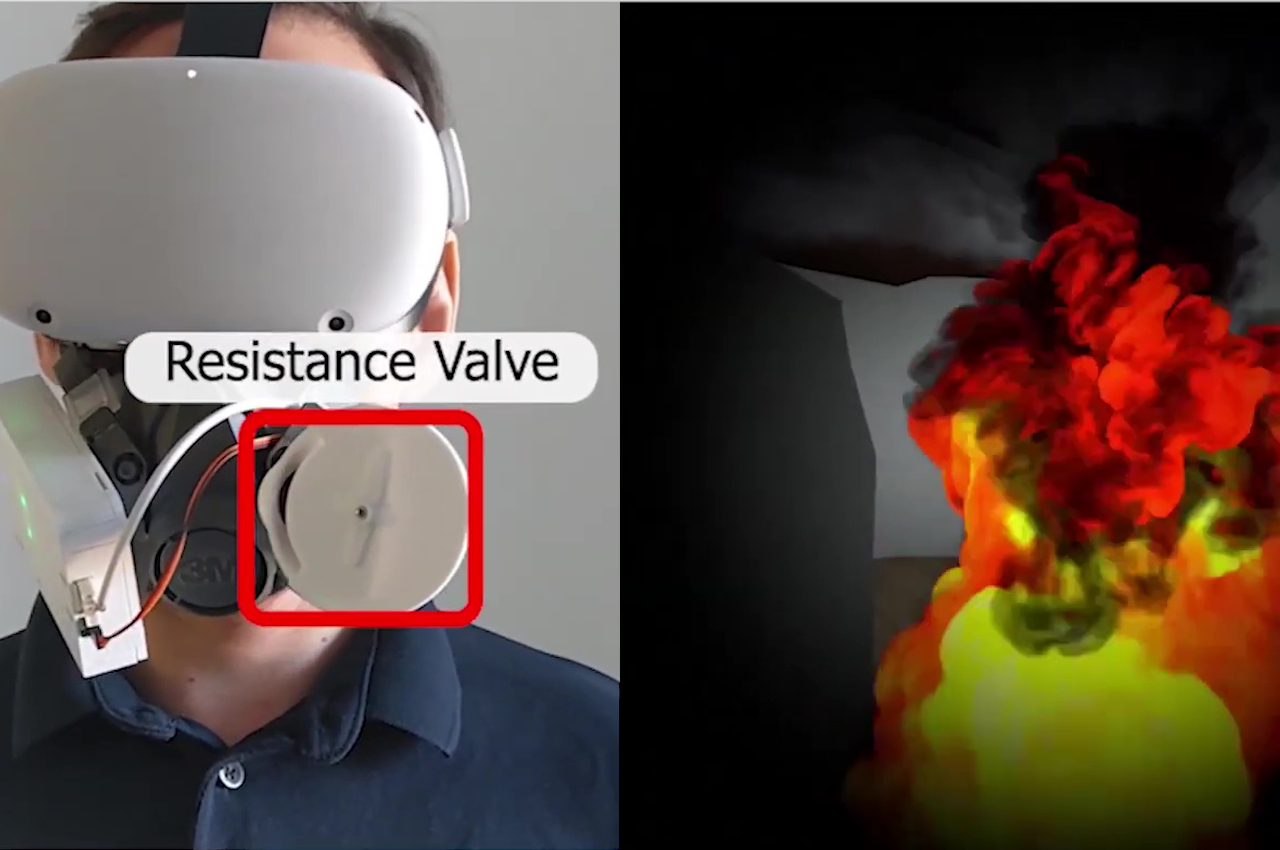 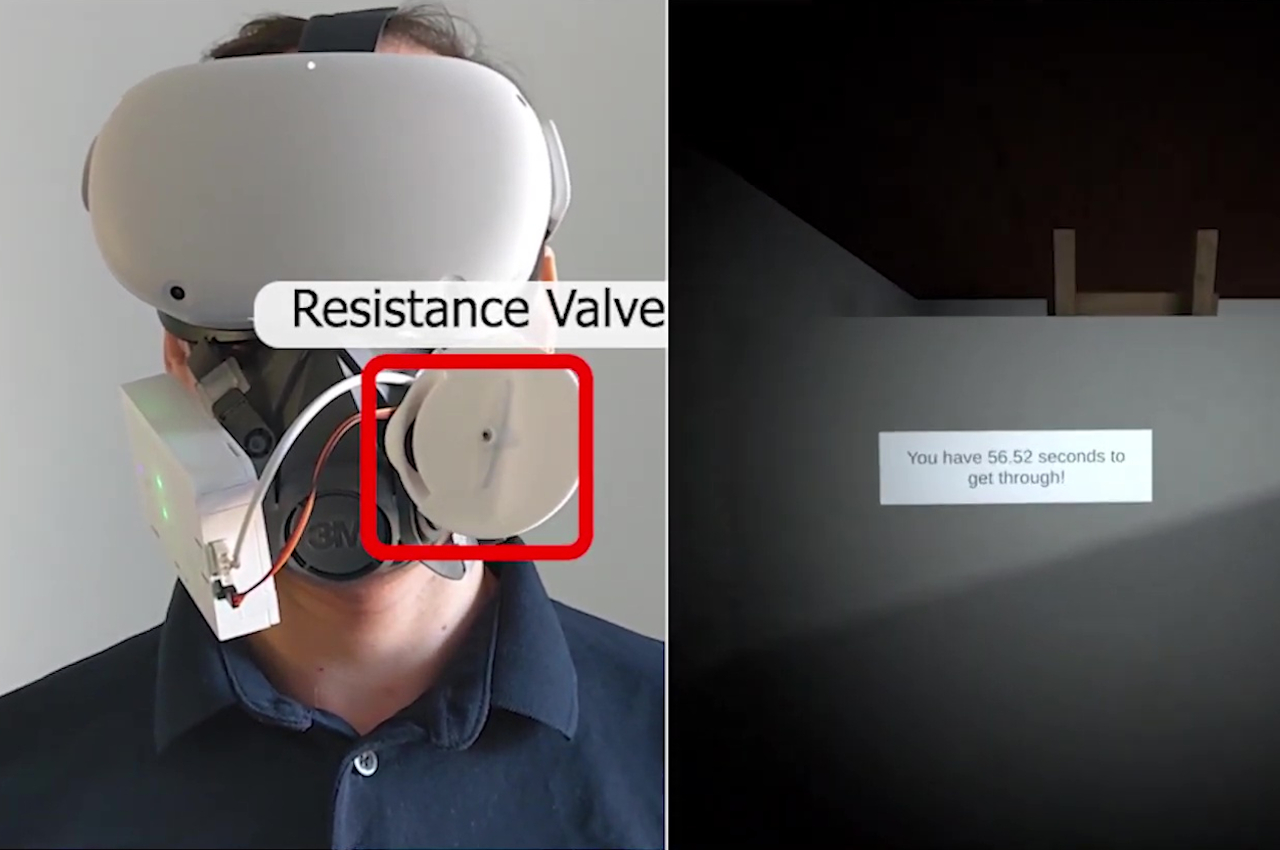 The idea is almost simple when you first hear about it, and it’s about making the virtual experience more believable by tricking your body into thinking they’re dealing with real-world situations. Walking through a house that’s on fire might not smell like the real thing, but the mask can regulate and restrict airflow so that you’d experience the same difficulty in breathing as you would if you were in a real-life fire. It might activate the brain’s natural fight-or-flight response, taking the experience closer to reality without actually endangering the wearer. Hopefully, the wearer is physically fit to experience that kind of stress, though. 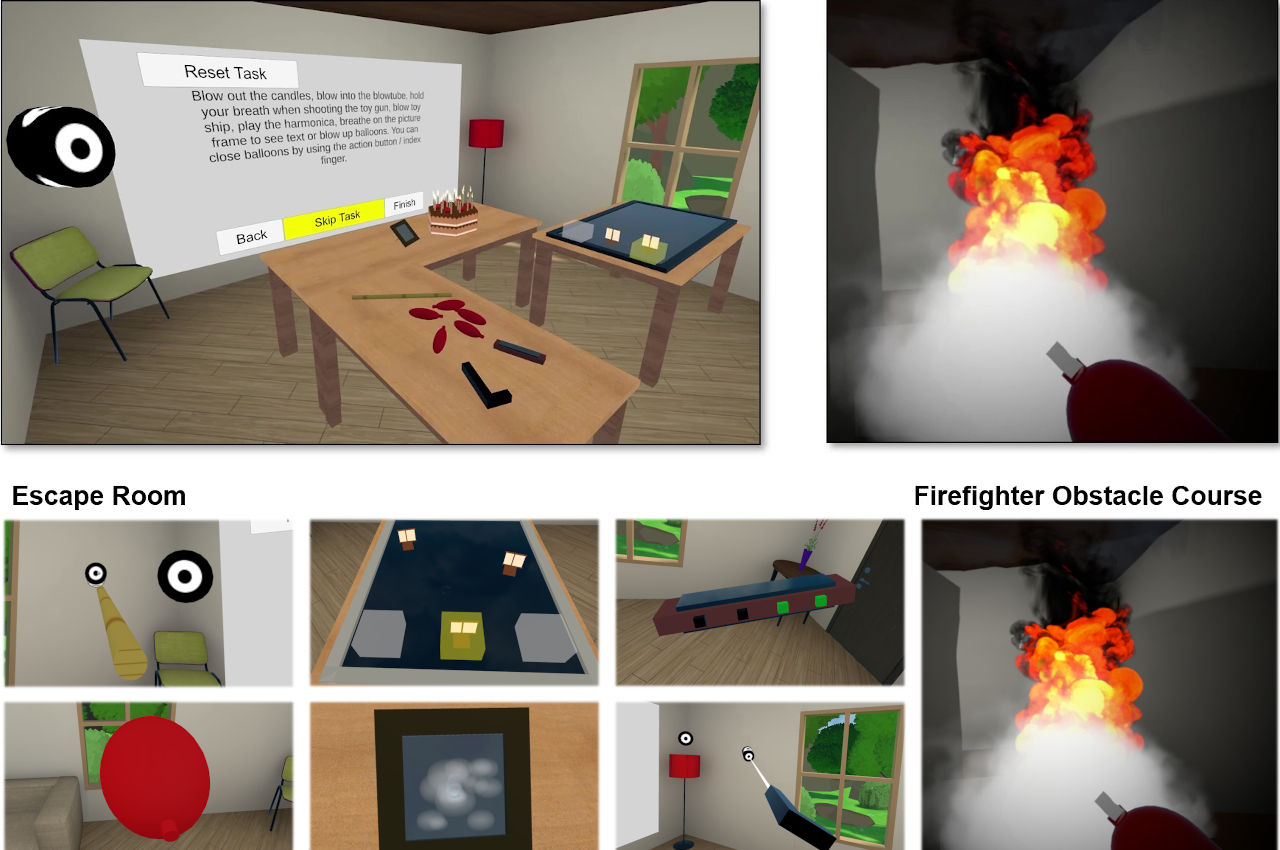 Conversely, the person’s breathing could also be used as an additional way to control their virtual avatar, making their digital counterpart look as exhausted as they are in the real world. It can also open the doors to activities and games that would normally require you to blow air, like blowing out candles or blowing up balloons. The mask can also be used as a control and monitoring device for training simulations for firefighters and emergency personnel. 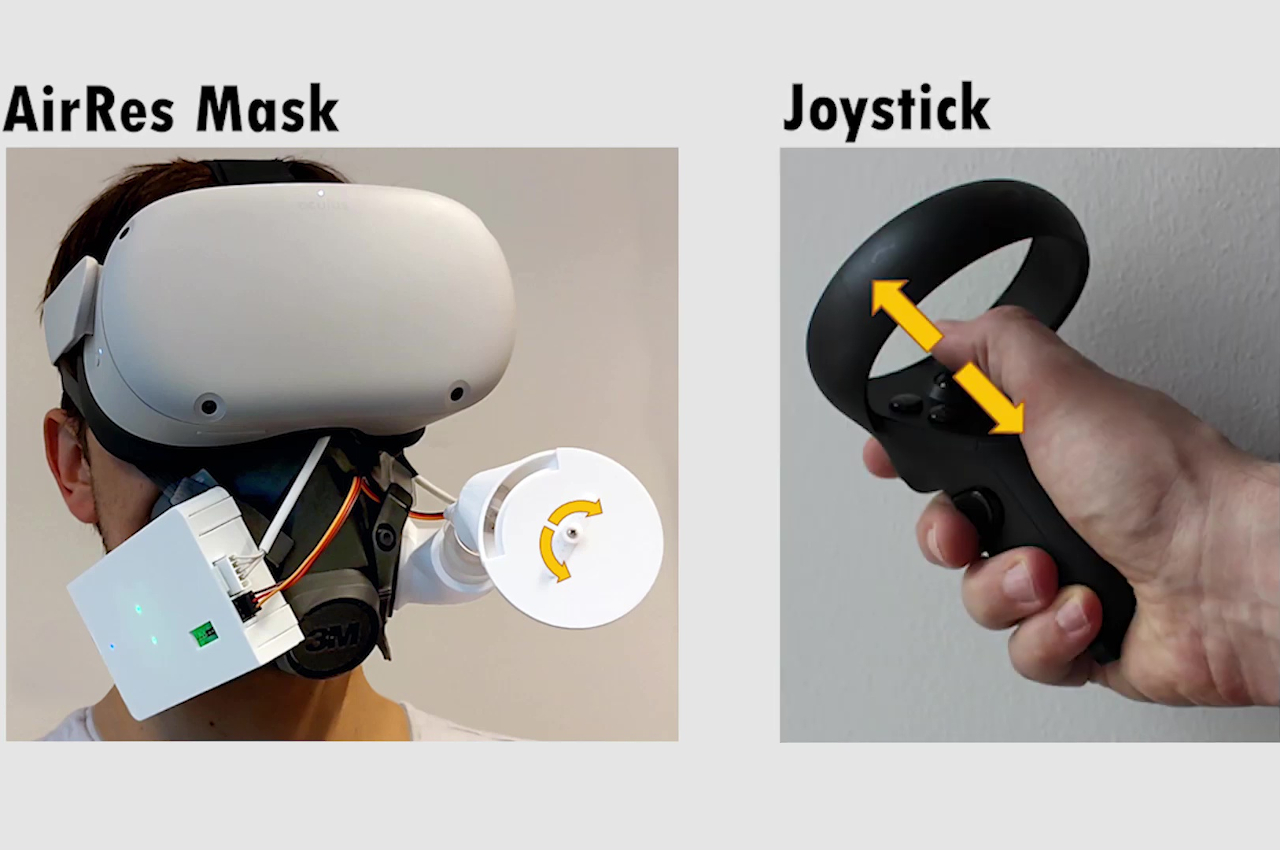 The same people that criticize virtual reality for being so obviously fake might also criticize this kind of invention for going overboard and making the experience too realistic. In a way, realism could actually remove some of the appeal of the Metaverse, particularly the ability to experience different places, worlds, and things without having to worry about hyperventilating. Of course, there will be experiences that are perfect for such breathing control devices, like horror games or exercise activities, but most people will probably try to do without the added gear. Alternatively, such a mask can be more useful for medical applications, helping medical personnel diagnose a patient’s well-being through monitored and regulated breathing. 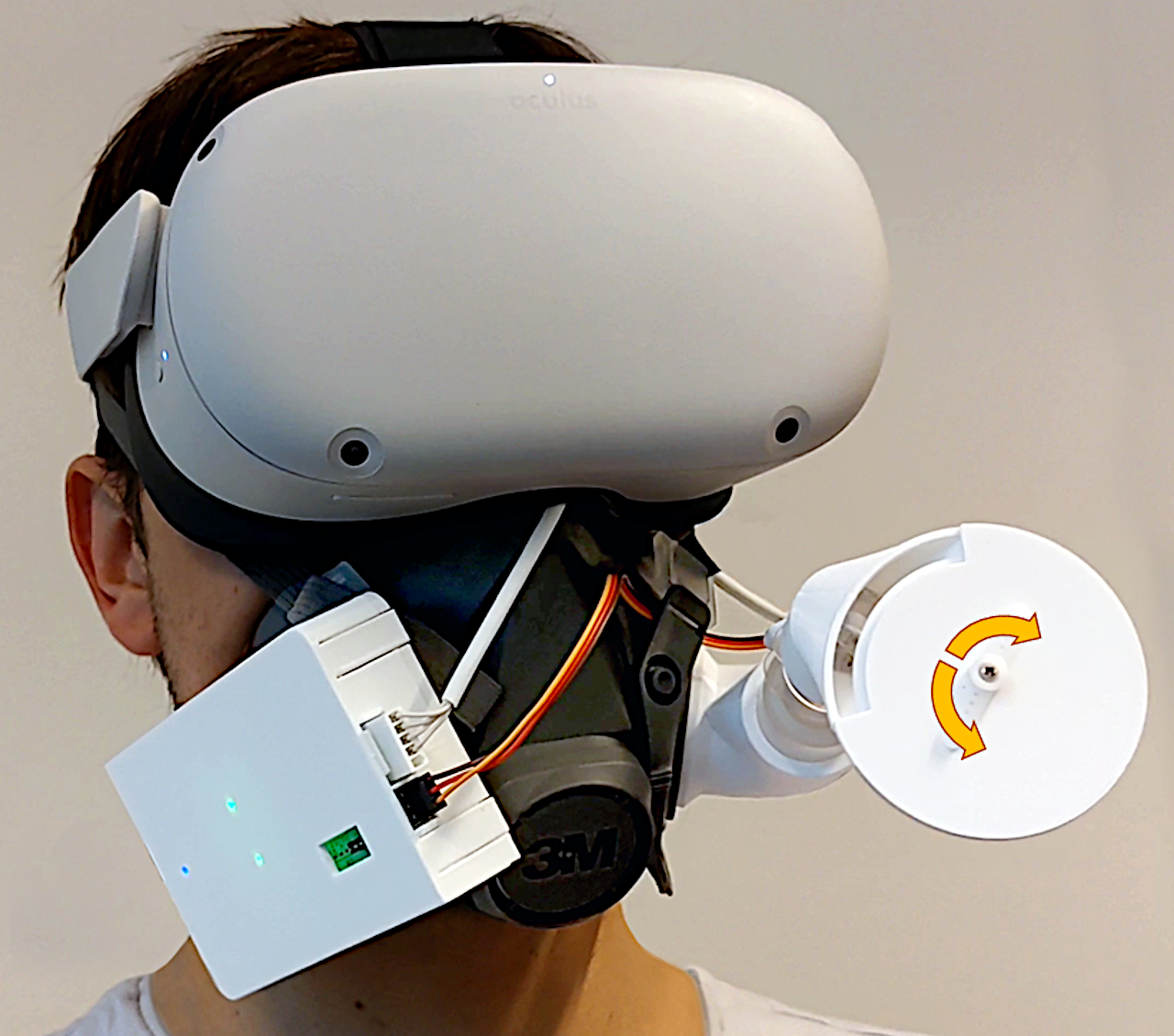 We all have a new work-from-home routine that everyone has had to adapt to overnight. Now some companies can afford to let employees continue working…

After introducing its new brand promise sense and simplicity, Philips turned to design to explore tangible yet inspirational ways of communicating the brand promise through…

This external harddrive aims to break the traditional “box” shape and stack on into infinity. This is the conceptual “Lacie S2.0” by seasoned Yanko veteran…