The Space Creator Drone is quite unlike any drone you’ll ever see. It doesn’t fly around capturing pictures, but rather projects pictures onto surfaces, turning walls and floors into windows showcasing alternative realities on the other side.

Mounted with a projector lens where you’d expect a camera, the Space Creator drone flies around casting images onto surfaces, turning them into points of storytelling. The drone creates environments instead of capturing them, being refreshingly different. I for one love the way it makes it look like there’s a blue whale floating around the house. Working on a principle that’s pretty much the same as AR, the Space Creator is technically an AR drone. It projects virtual elements on your wall in a way that makes them appear above your reality, adding a bit of magic and mystery to it. The drone is capable of spatial tracking too, making sure that the projected image changes as the drone moves around. A stunning concept that’s backed by technology we can definitely expect in a year from now. Fingers crossed! 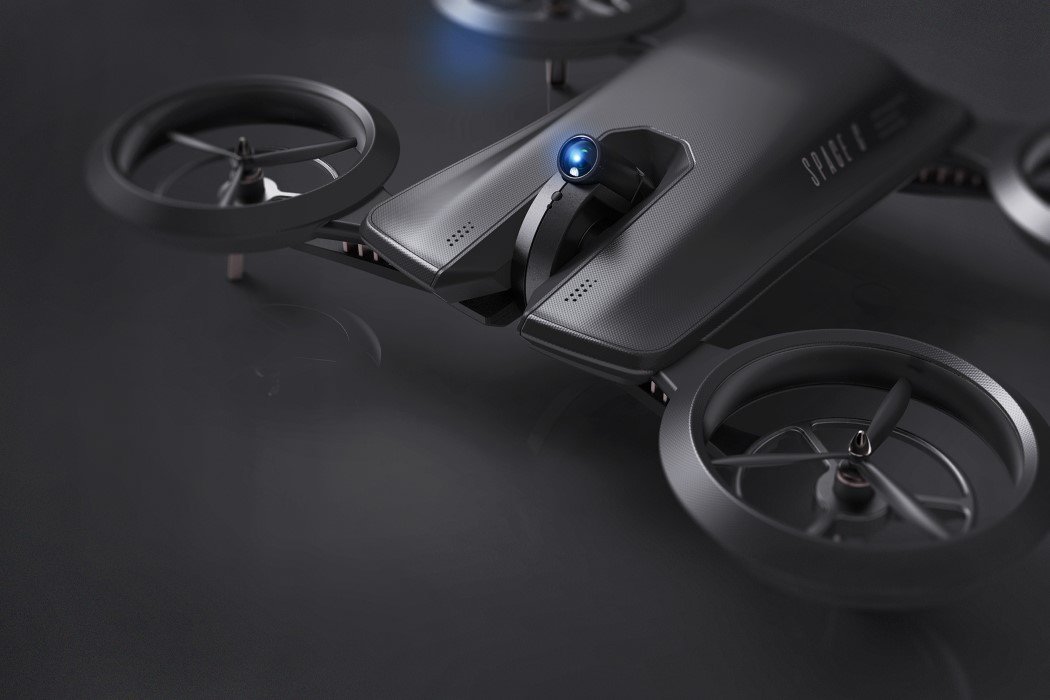 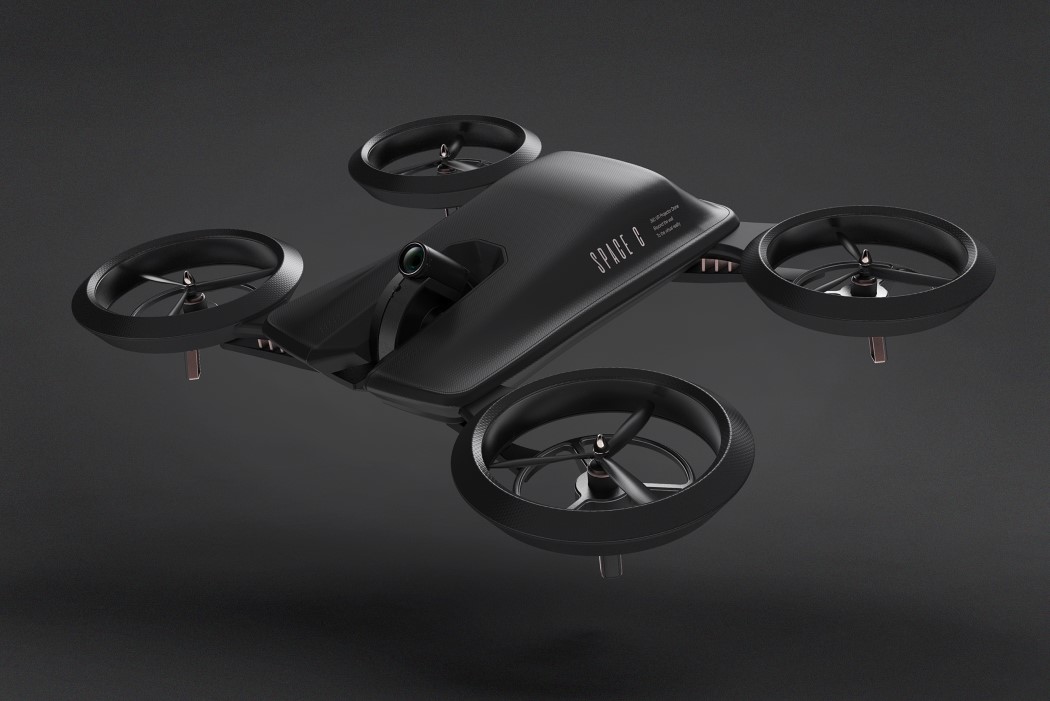 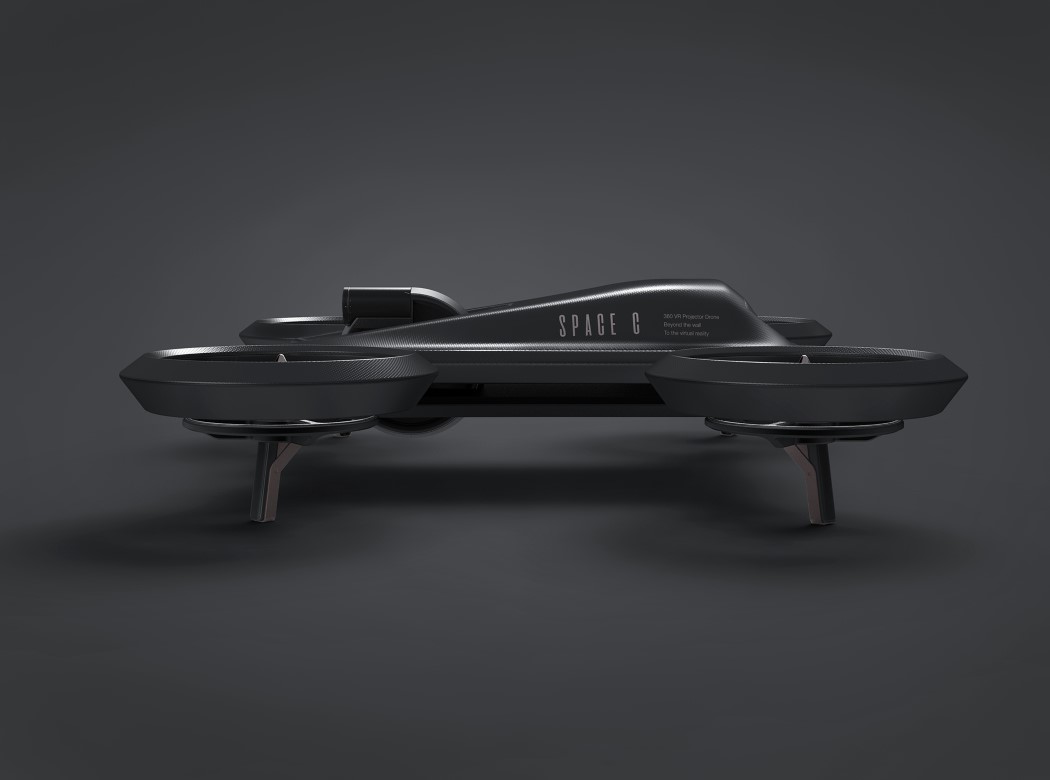 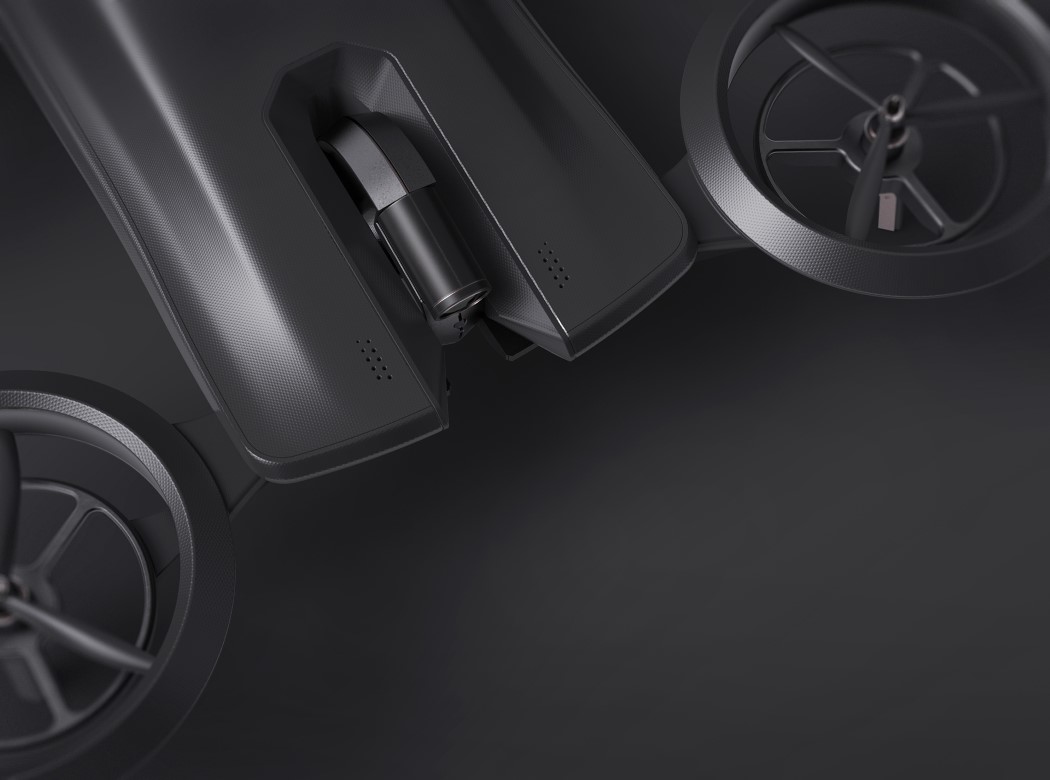 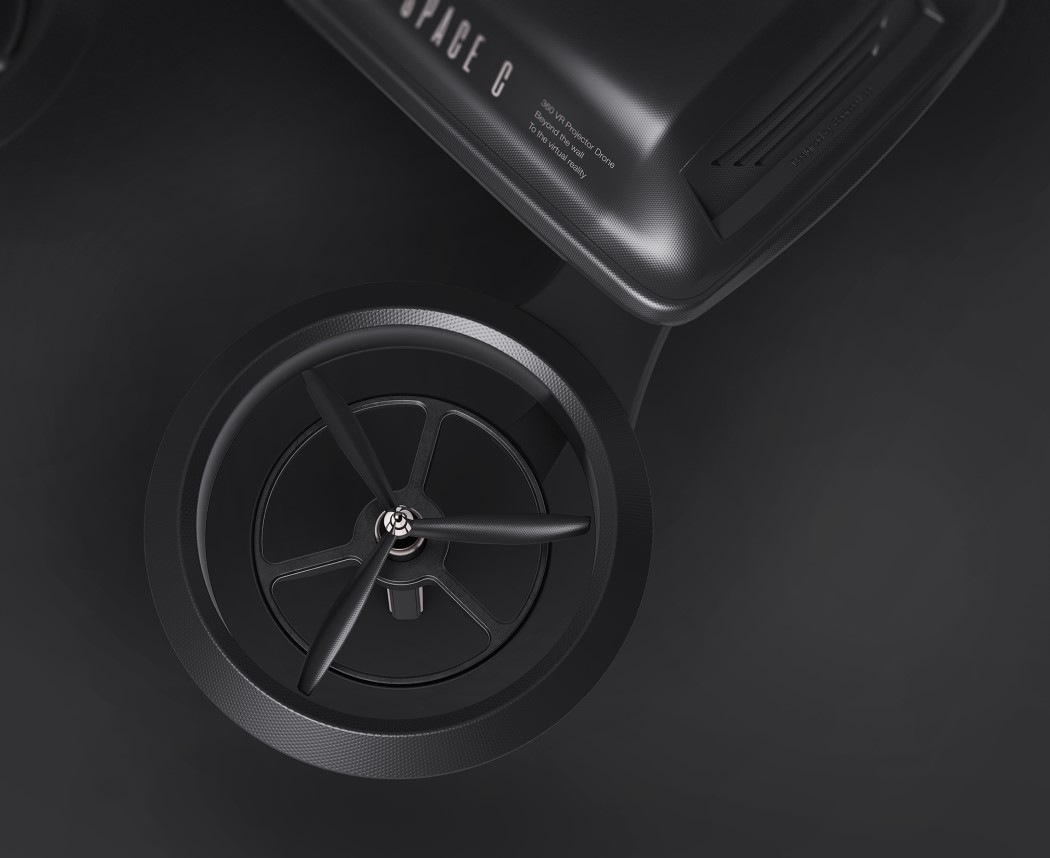 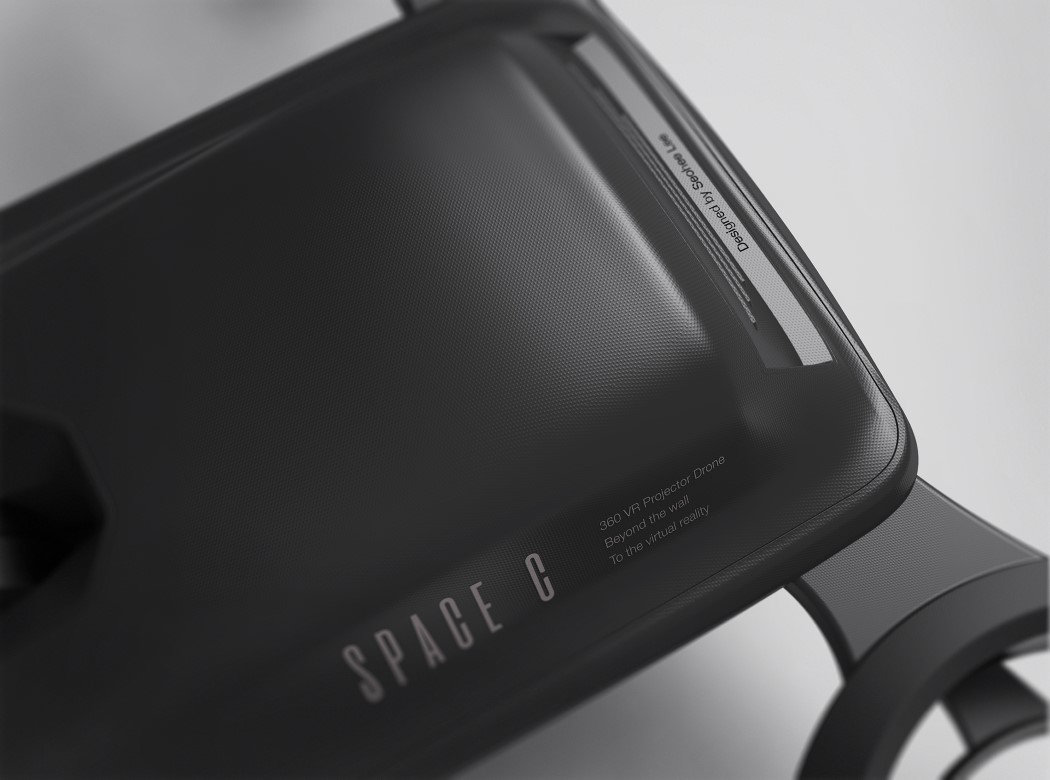 UPDATE: Less than 48 hours left! Sometimes I wonder what the world was like in the 1950s when Velcro was first invented. Just the sheer reception…

I love the idea of taking the scanner to the book rather than the other way around. Let me explain, my children have to often scan…

Entice and Entertain your cats with these product designs!

If you have a cat, you know you probably spend a lot more on your glorious feline than you would ever care to admit. We can’t…

Life is often about asking the right questions. Our first impression of a designer is gathered from their portfolio. While their work may appeal to us, it…

The ECO-MOBIUS is a modular phone that can be easily assembled and upgraded. Its modules are easily replaceable and are assembled via sliding tracks. Basically the…