Sony remains a popular brand in consumer electronics. It’s one of those few tech giants that has entered multiple industries, from entertainment to gaming to appliances to mobile devices.

Sony hasn’t left the smartphone arena, and we believe it will continue to do so until people patronize the Xperia line. This smartphone series is a favorite among mobile photography enthusiasts for its professional and DSLR-level features. The latest is the Xperia 1 IV, another powerful premium phone running on Snapdragon 8 Gen 1 processor. 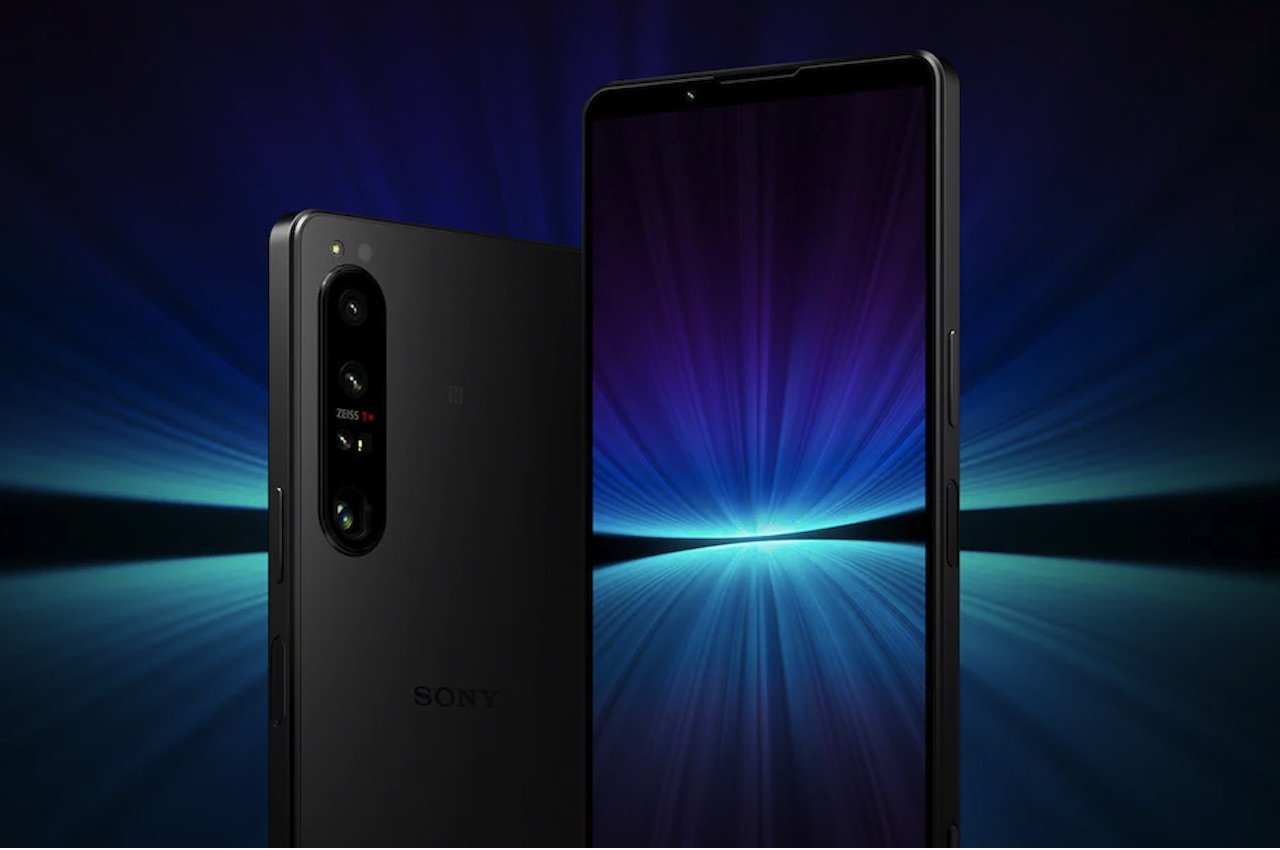 The Xperia phone series’ aesthetics have not changed much, but this new model reminds us a bit of an iPhone. There is no more of that familiar pointed boxy form because the corners are now curved. If you know the Sony Xperia 5 III, this new phone looks more like it, especially with the same pill-shaped camera module.

The Xperia 1 IV is expensive compared to the latest flagship phones in the market. It costs $1,600, which is about the same price as a premium foldable smartphone. This flagship device has a 6.5-inch 4K OLED screen 120Hz refresh rate and a 21:9 aspect ratio. It uses Qualcomm Snapdragon 8 Gen 1 chipset with 512GB storage and 12GB of RAM. The onboard memory is expandable up to 1TB with a microSD card. 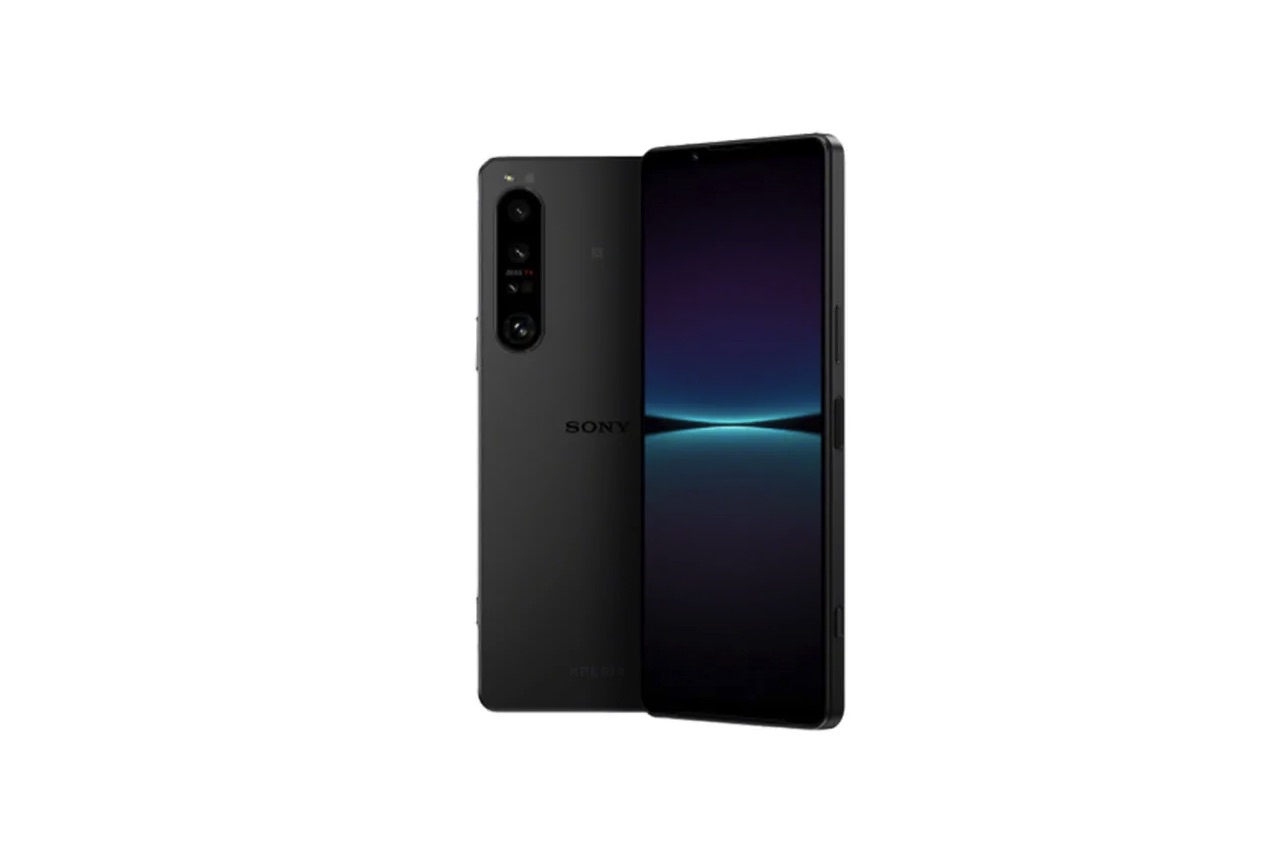 The Xperia 1 IV boasts a triple camera system on the rear when it comes to imaging. All lenses are 12MP but come with 16mm ultra-wide 16mm + 24mm wide-angle 24mm+ telephoto with 85-125mm true optical zoom. This means shooting with zoom will yield improved results.

The phone runs on a 5000mAh battery with wireless and fast charging support. Mobile security is accessible via the power button with an embedded fingerprint scanner. Other features include a dedicated camera shutter button, dual front-facing speakers, and a 3.5mm headphone jack. 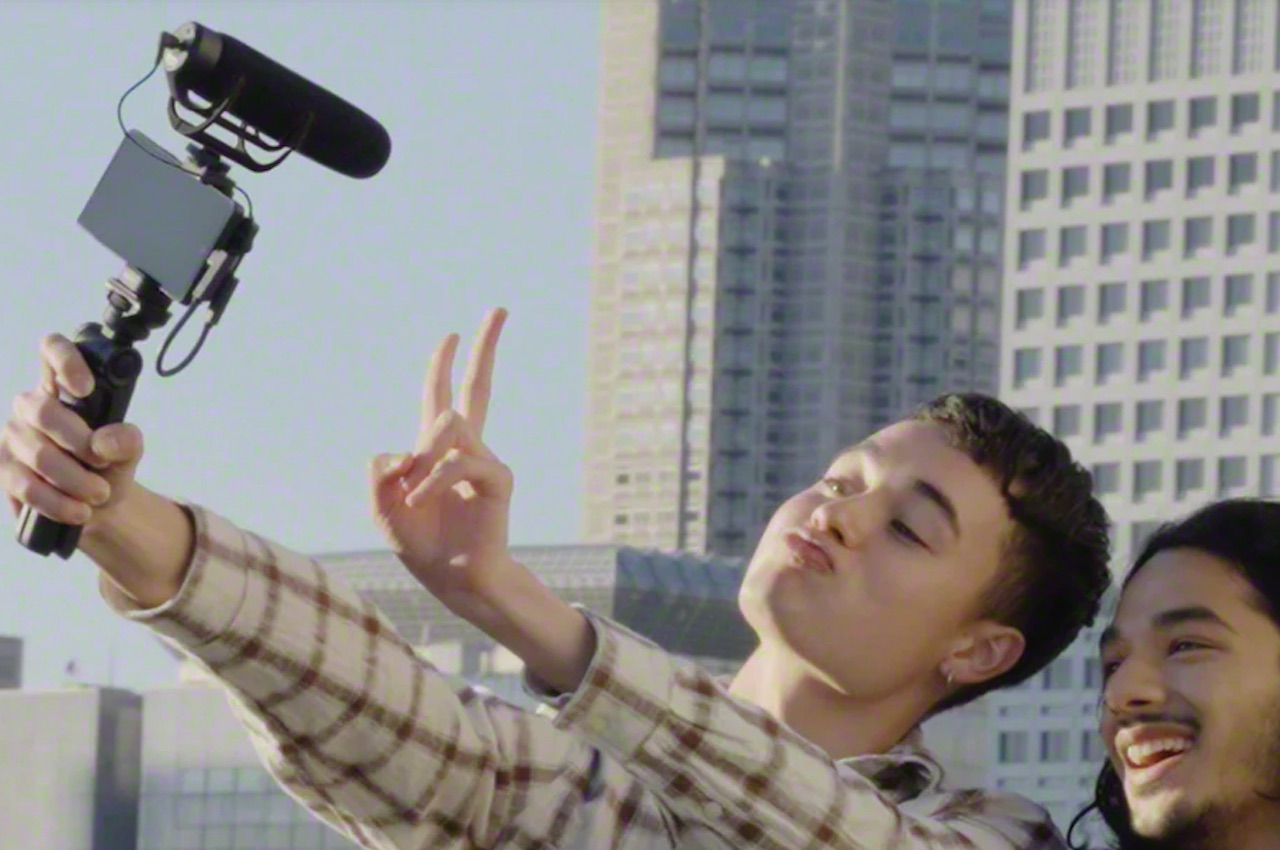 The Music Pro enhances the audio experience as it can record songs studio-style. The phone can capture 4K HDR 120fps video on all cameras. There’s also live video streaming, Eye AF, and Object tracking technologies. The latter can be helpful to videographers as the camera features are easy to understand and operate. Object Tracking helps in tracking a moving subject automatically. The feature helps keep objects in sharp focus even if they are not still. 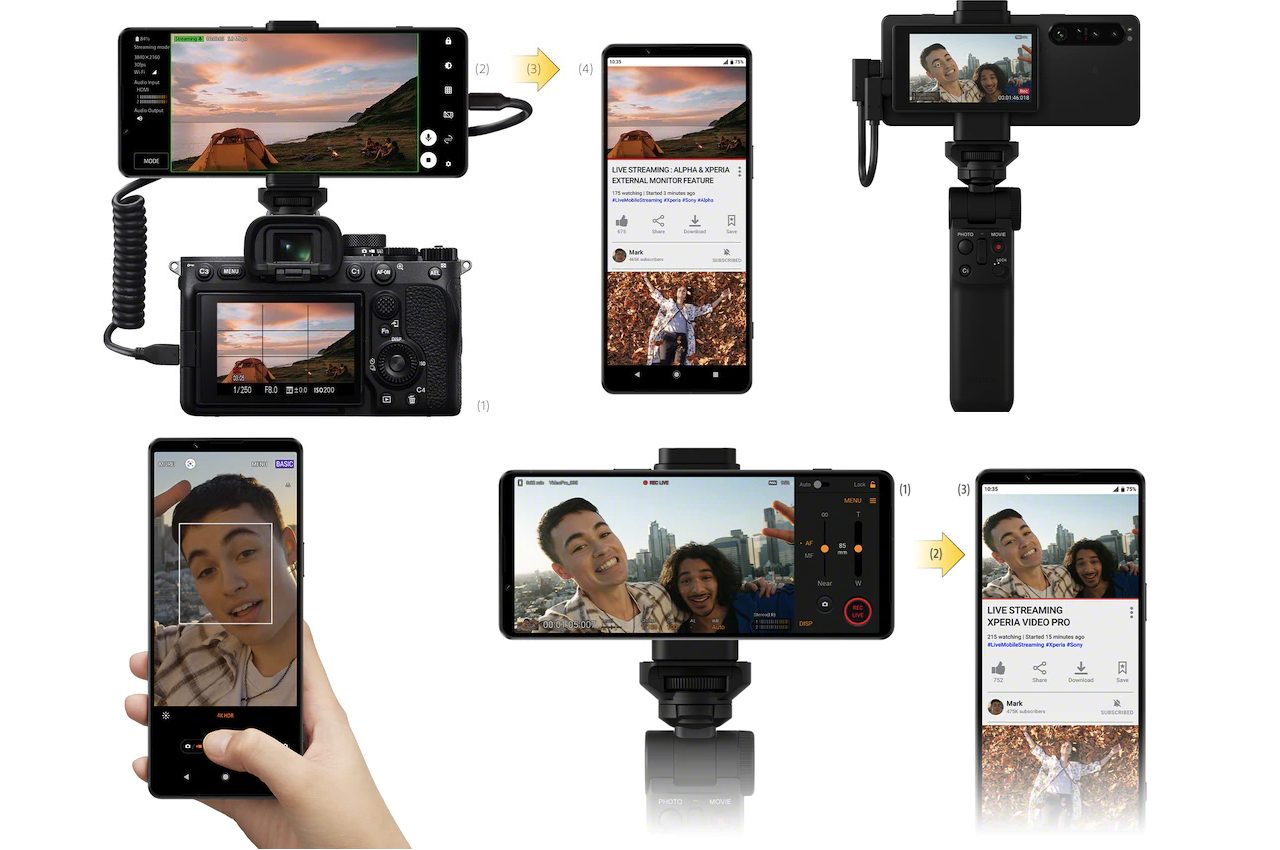 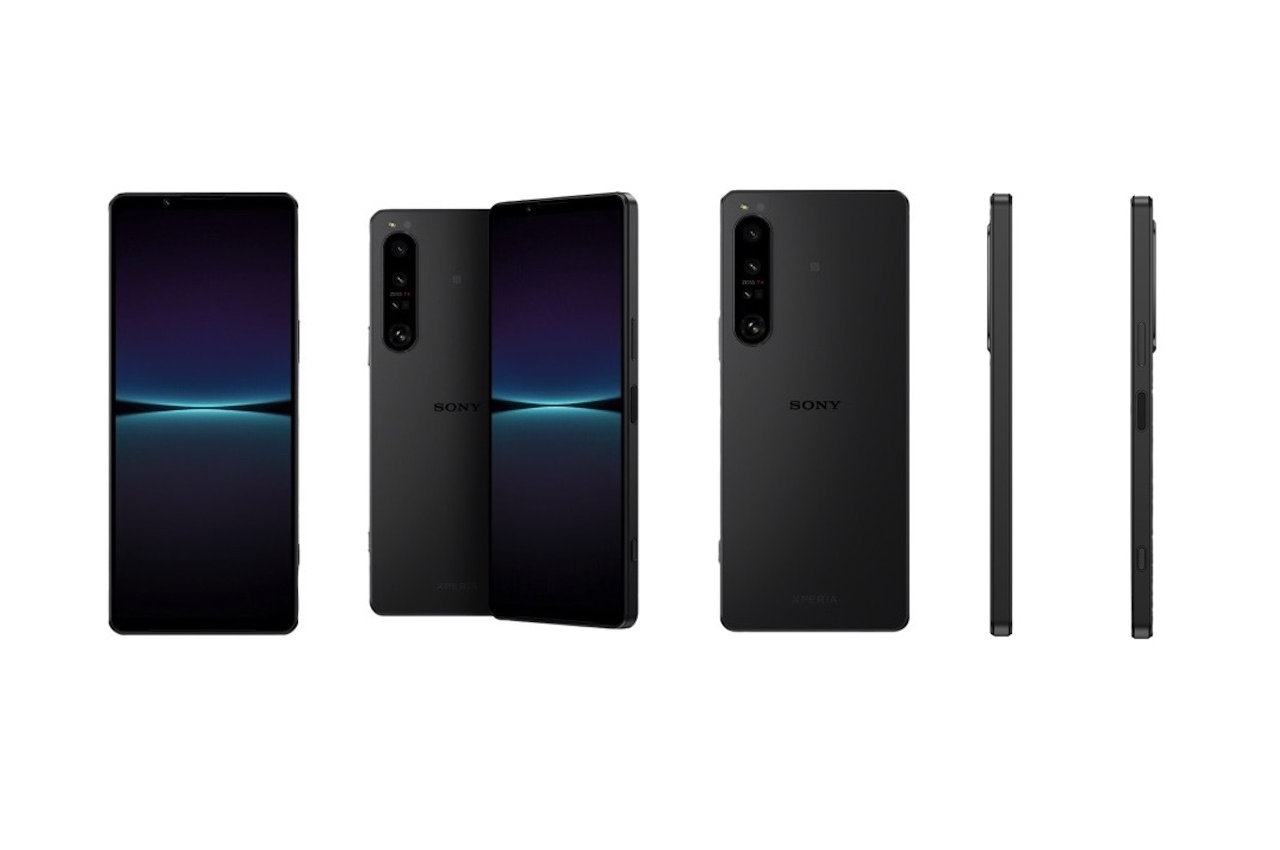 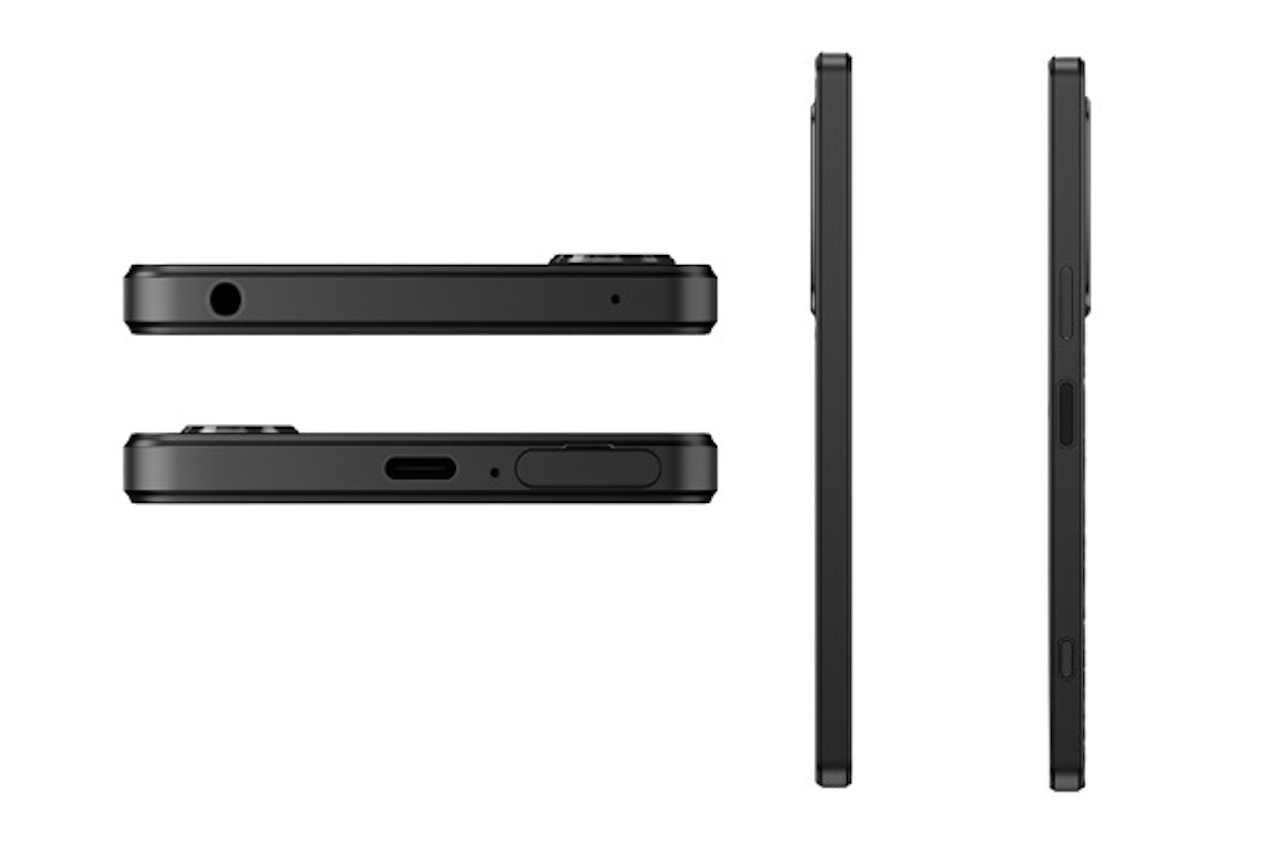 Built from semi monocoque carbon fiber, the durable OO wireless projector is a part of the GEO series from designer David Riesenberg. As he explains,…

Upgrading a redundant cellphone means adding to the pile of toxic trash that accumulates all around the world. The Label With Green is a concept…

Guessing Game is Back!

What is this, a telescope? A sound machine? Hmmmm…it’s a Sony for sure! Can anyone guess what this is?

The Deejay that lives in your ears

https://www.kickstarter.com/projects/556417514/one-by-actywell Up until the mid 90s, we had the Radio. The Radio Personality was our music curator, providing us with an incredible blend of tunes…