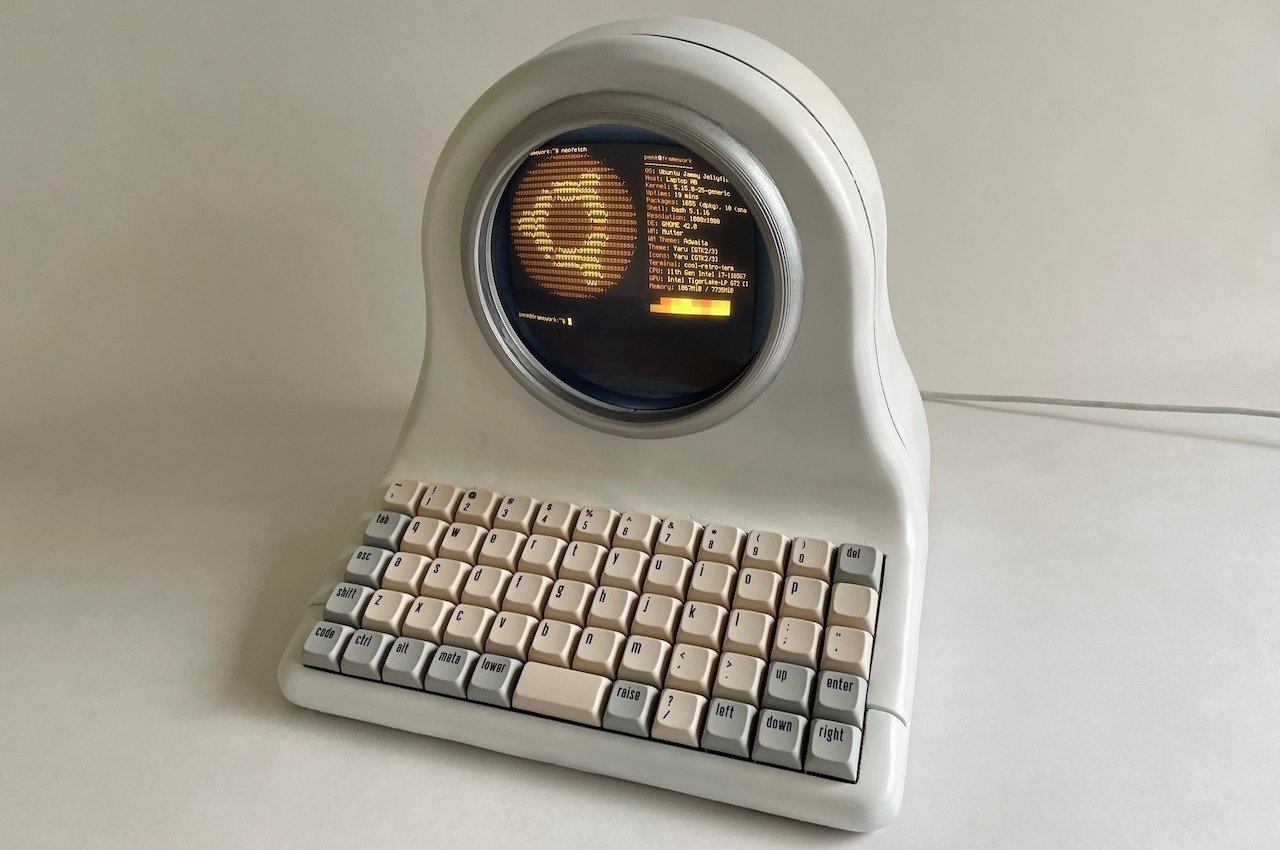 You can actually use this rather fancy computer that looks like a TV prop, but whether it’s usable is a different question entirely.

We’ve seen a lot of makers, tinkerers, engineers, and even designers take a stab at making their own personal computers, with an emphasis on “personal.” Thanks to the availability of off-the-shelf parts for computers and the ubiquity of 3D printing, it has become easier but still not trivial to bring some of those dream designs and visions to life. Many of the DIY computer projects we’ve seen, while admirable, often fall short of looking ready for use or having enough power to actually be useful. That is what sets this “Mainboard Terminal” apart from the crowd for not only looking quite striking but also for having the literal guts of a modern laptop. 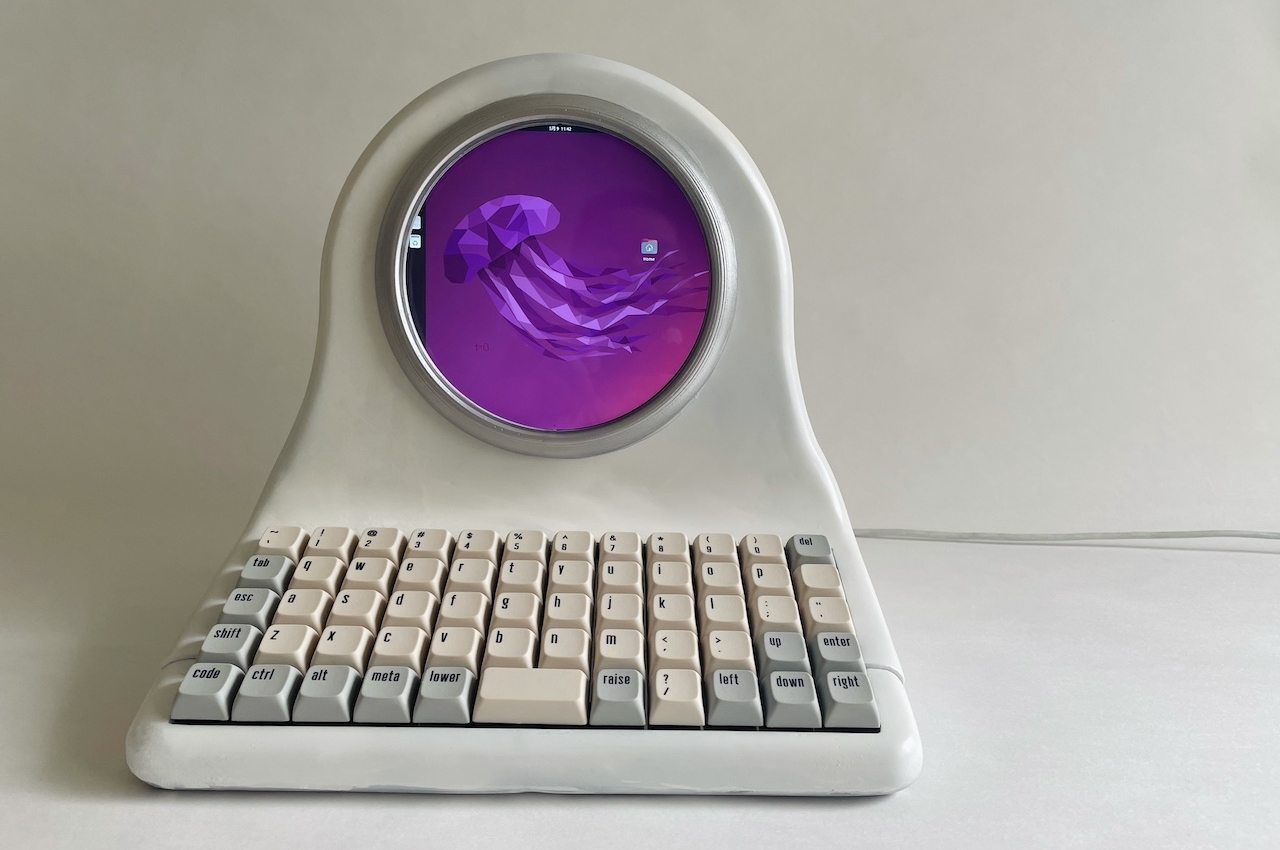 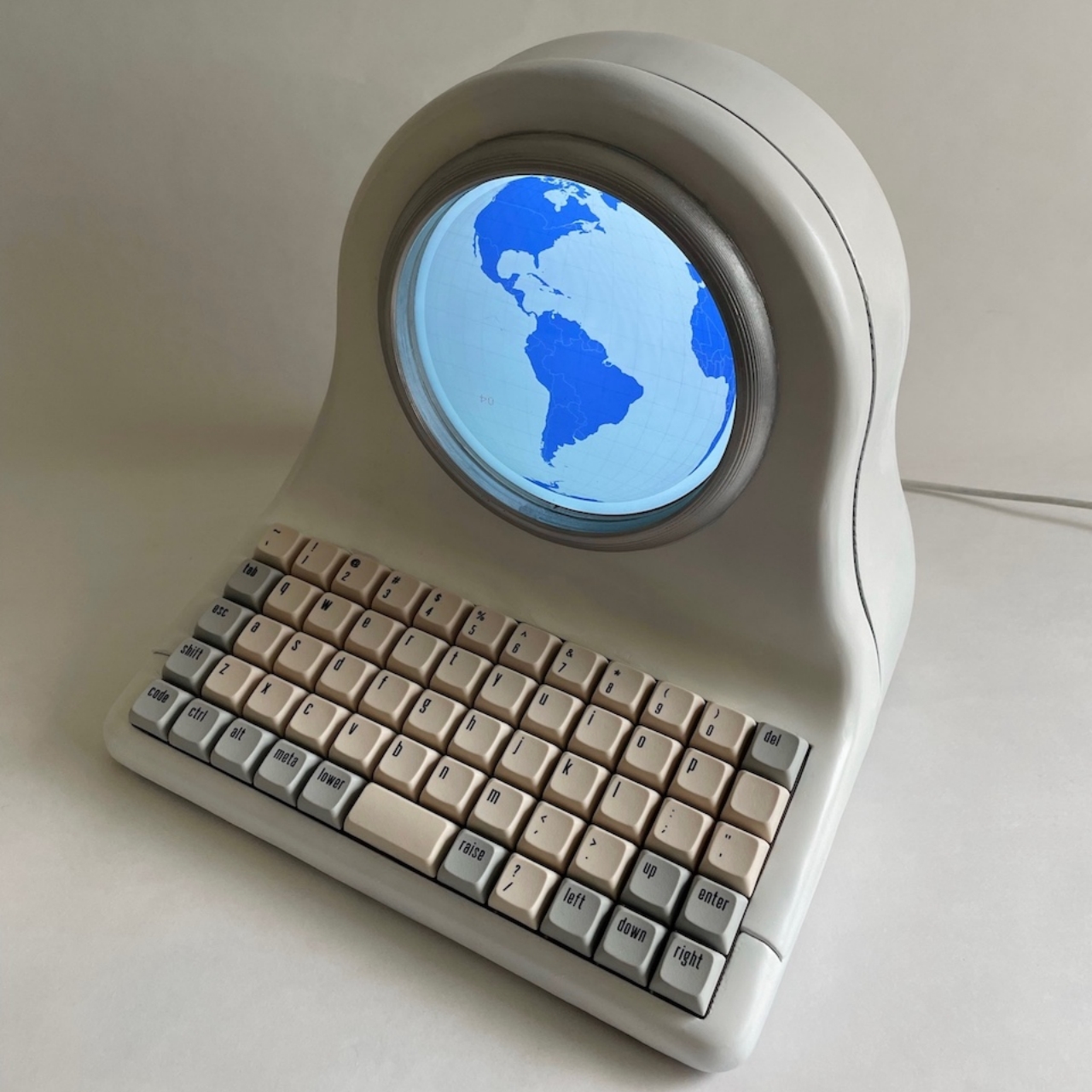 The majority of projects we see that involve crafting your own computer often involve the Raspberry Pi or one of its cousins. These are small, low-power single-board computers or SBCs that are very easy on the pocket, making them a crowd favorite. The catch is that they don’t exactly have enough muscle to run most computing tasks, let alone something as heavy as Windows, not unless you’re an experienced Linux user that can get by with very minimal computing resources. 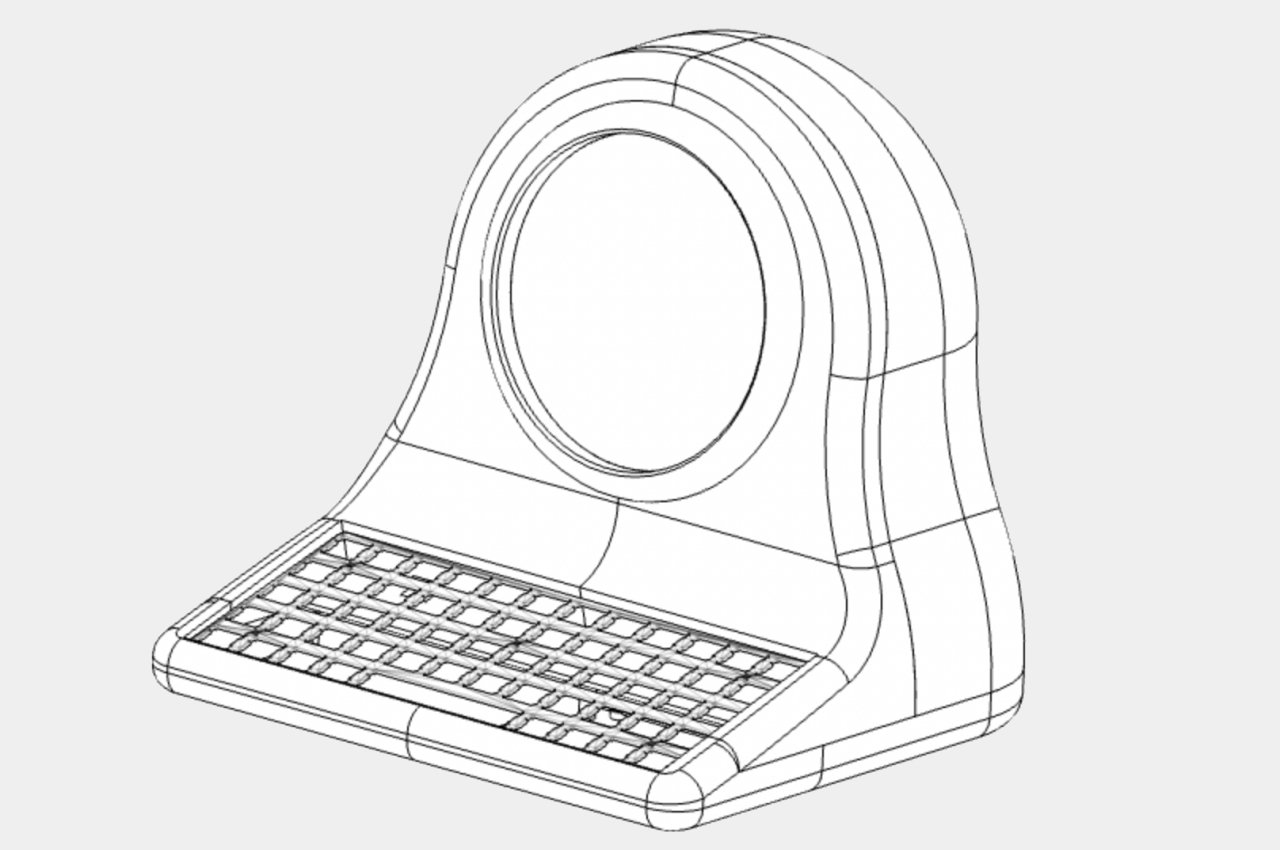 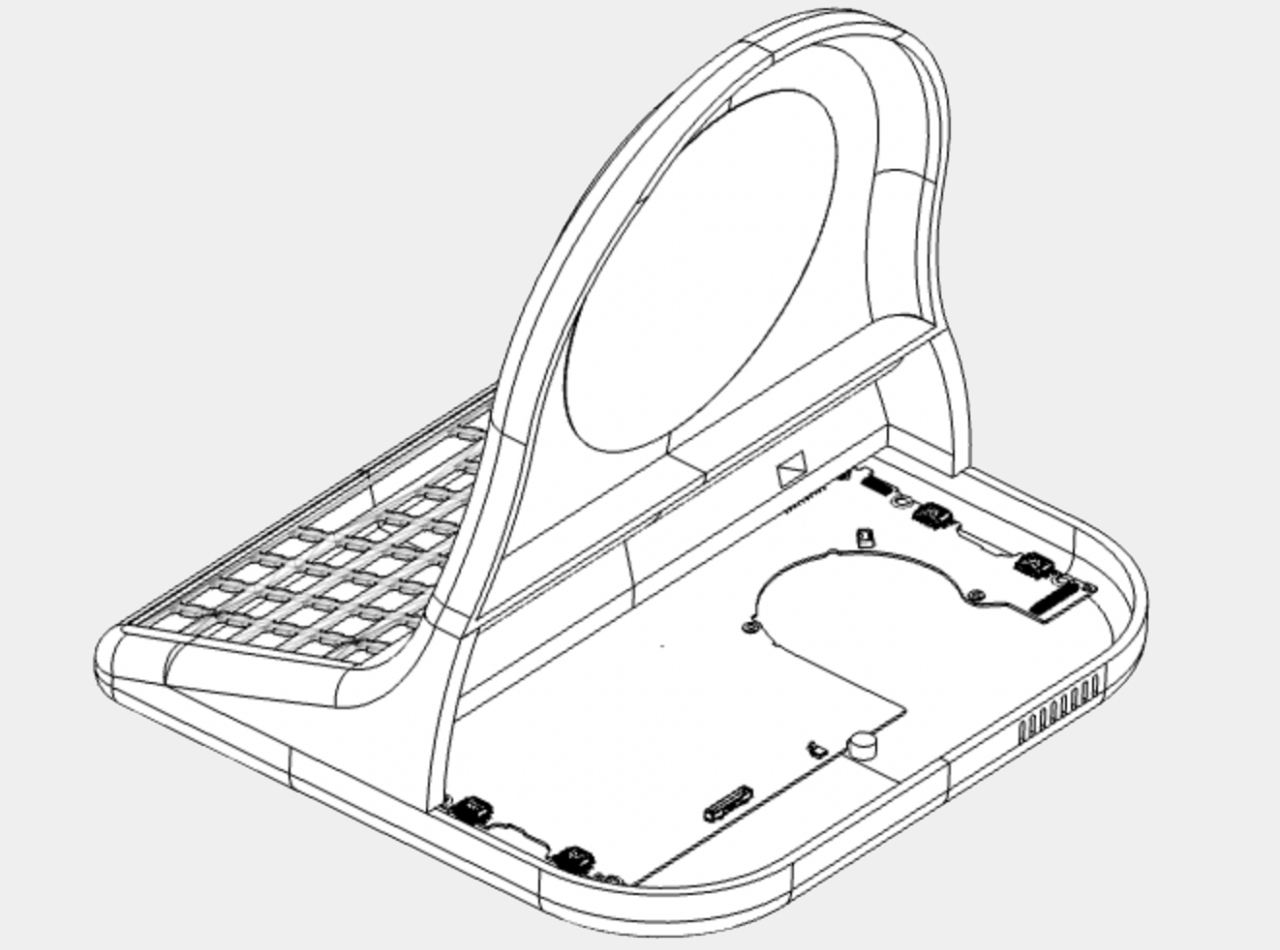 The RPi, as it is lovingly nicknamed, isn’t the only game in town, of course, and there are other SBCs out there that take things up a notch in terms of performance and software support, but the newest addition to that roster really changes the game. Although it’s primarily meant to repair or upgrade the world’s most modular and most repairable laptop, the Framework Mainboard can also be used as a standalone computer if you have the right parts to make it work. The catch? Prices start at $399 versus a Raspberry Pi’s humble $35. 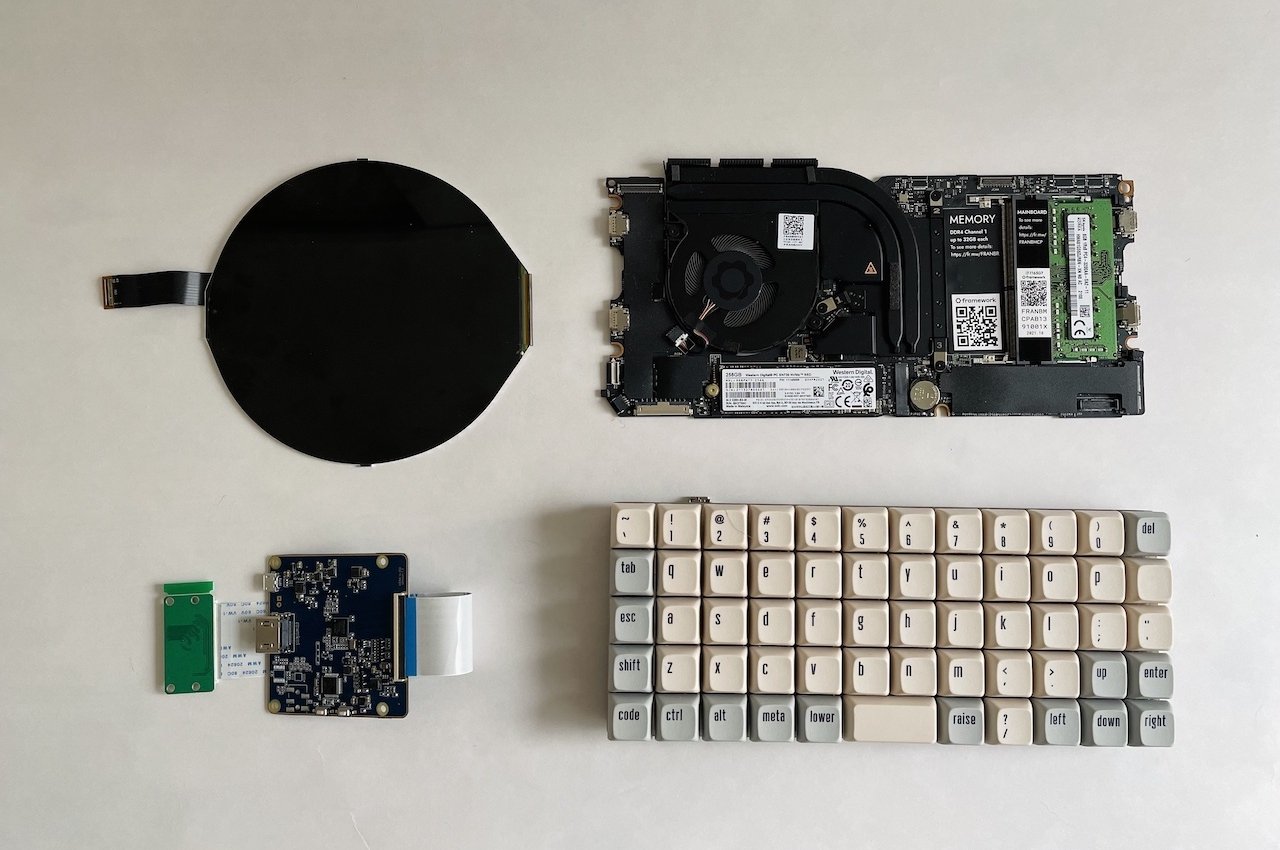 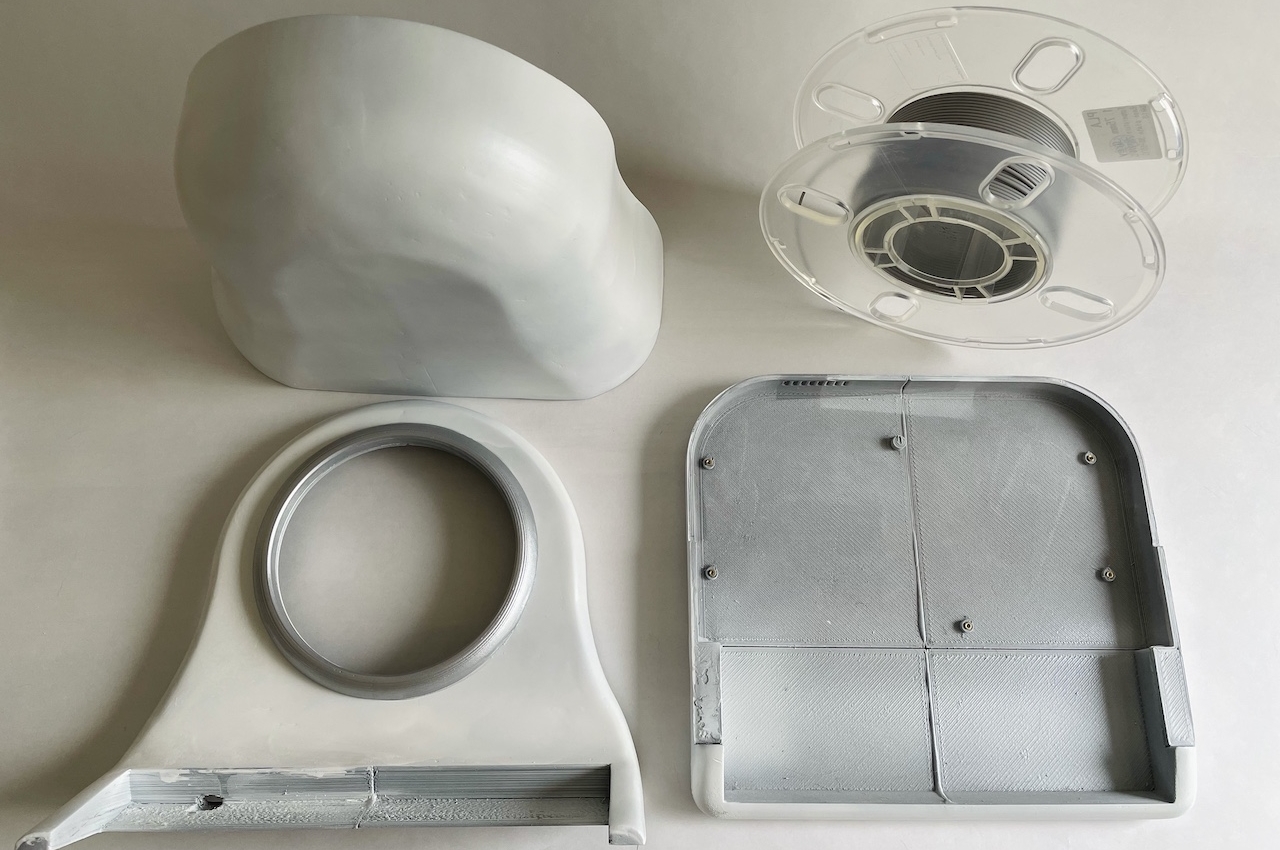 Needless to say, hacker and modder extraordinaire Penk Chen took advantage of that openness to craft another out of this world computer. The same engineer introduced the world to his Penkesu pocket computer, ala a cyberdeck, and is now taking inspiration from a different genre. The off-white colorway, the chunky keycaps, and the curved silhouette will make it look at home on a retropunk TV set. 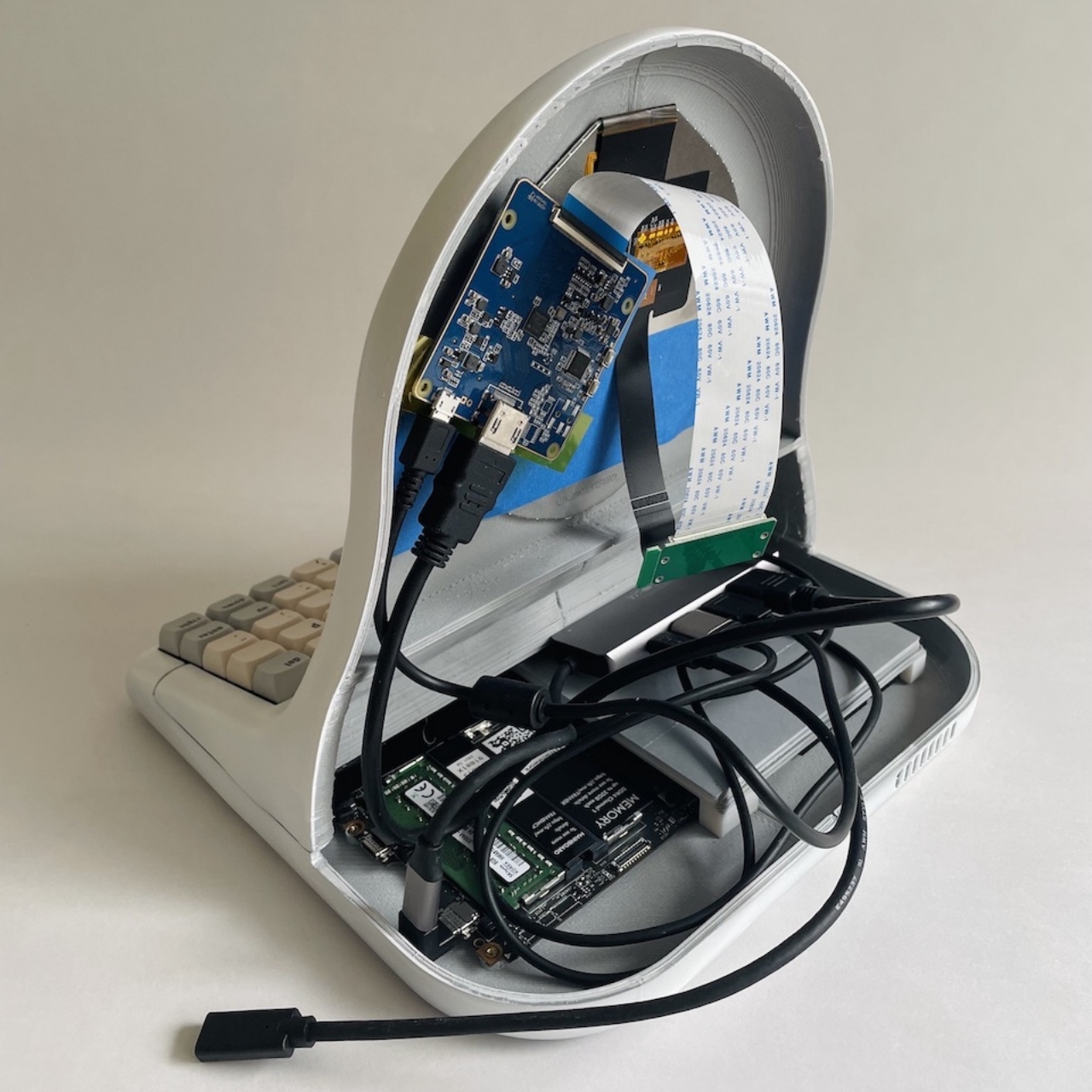 It’s not all looks, of course, because it has the beating heart of a typical laptop. It can run any operating system in theory, though its creator went with the free (as in speech) and open source Ubuntu Linux distribution for simplicity. As with his other projects, Chen provides the list of parts used as well as the files for 3D printing that oddly-shaped chassis. Most of these parts can be bought from online retailers, but, as usual, you’ll need access to a 3D printer one way or another.

The biggest strike against this otherwise usable computer is the 5-inch 1080×1080 round LCD screen. In addition to being smaller than your smartphone’s display, the square aspect ratio doesn’t work well with content and software that were designed with a rectangular screen in mind. Plus, the circular display means that parts of the screen will be cut off all the time. It’s a case of form over function, but since it’s a “normal” computer, it’s probably possible to design an external port that will connect to a second, more “normal” monitor as well. 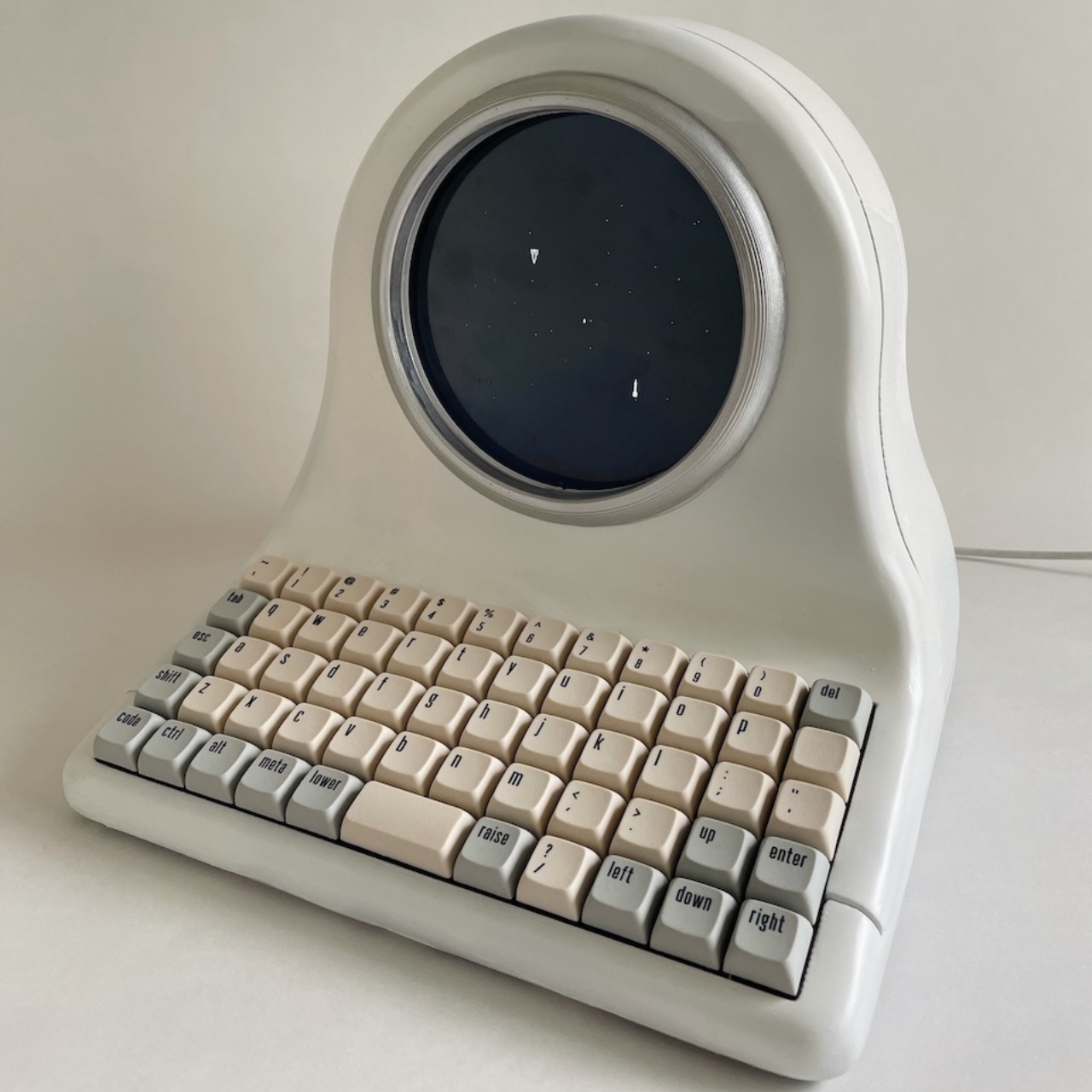 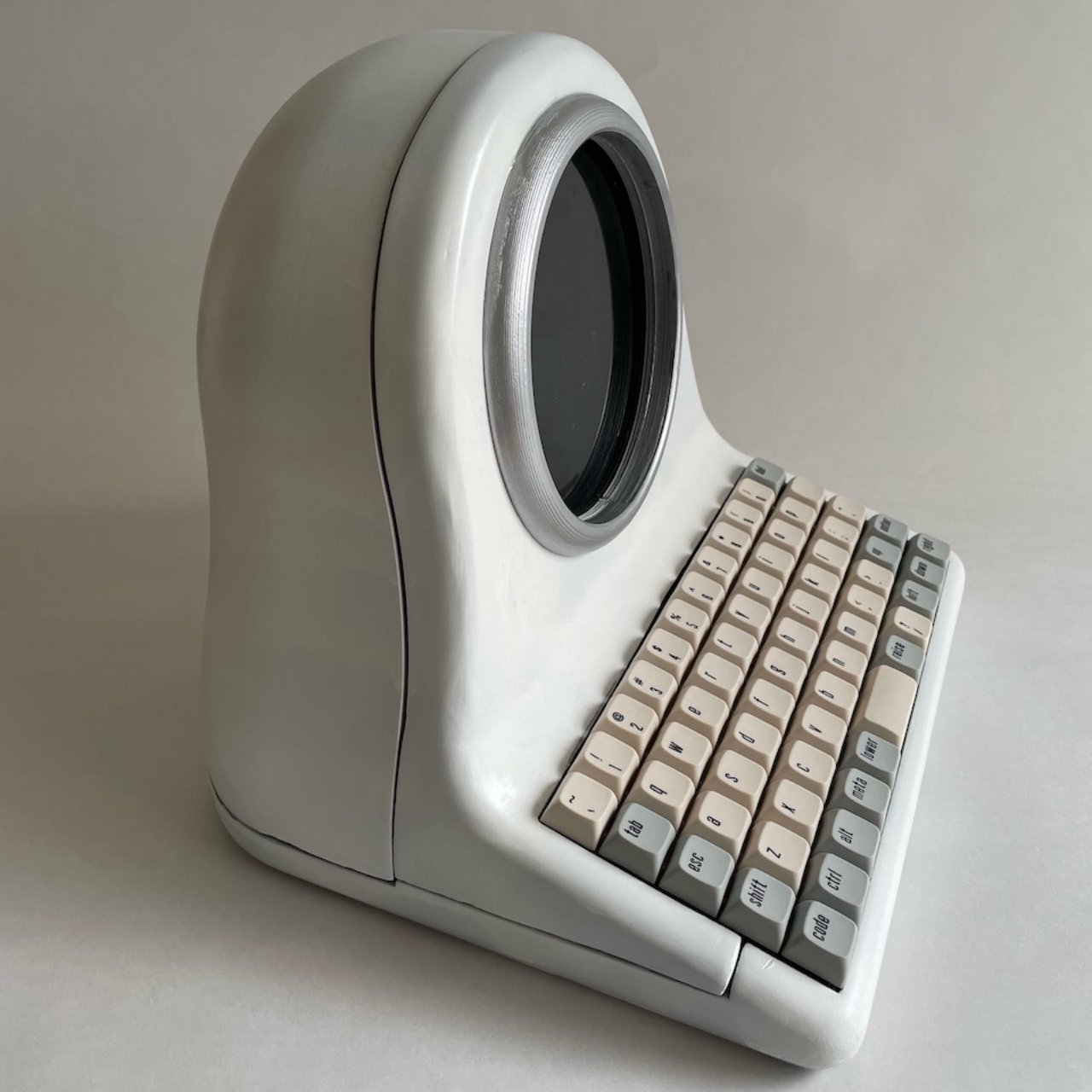 Back to basics and loving it!

This utilitarian e-Ink phone by FormNation was designed for those who have better things to do than flick angry birds and flying pigs! It leaves…

I don’t know if you know it, but today I got in a car accident. I’m not kidding. For real. In real life, I got…

The Gaze Tray joins an already powerful design movement to make tech and tech accessories more home-friendly. Technology that is present inside an interior space…