We are so dependent on screens and displays these days, even just for looking at content. Most of the things we need to see every day are often displayed on computer monitors, TVs, and our phones. With more content and more data coming into our lives, it’s almost like we can’t have enough screens around us. In the somewhat distant future, every surface might indeed have a display, an interactive display even, but there are still plenty of technological and psychological hurdles before we get there. In the meantime, Samsung is more than happy to fill our world today with screens that can fold, roll, or even slide in order to give us as much display real estate as we need without forcing us to carry large backpacks or briefcases just to fit a 12-inch tablet. 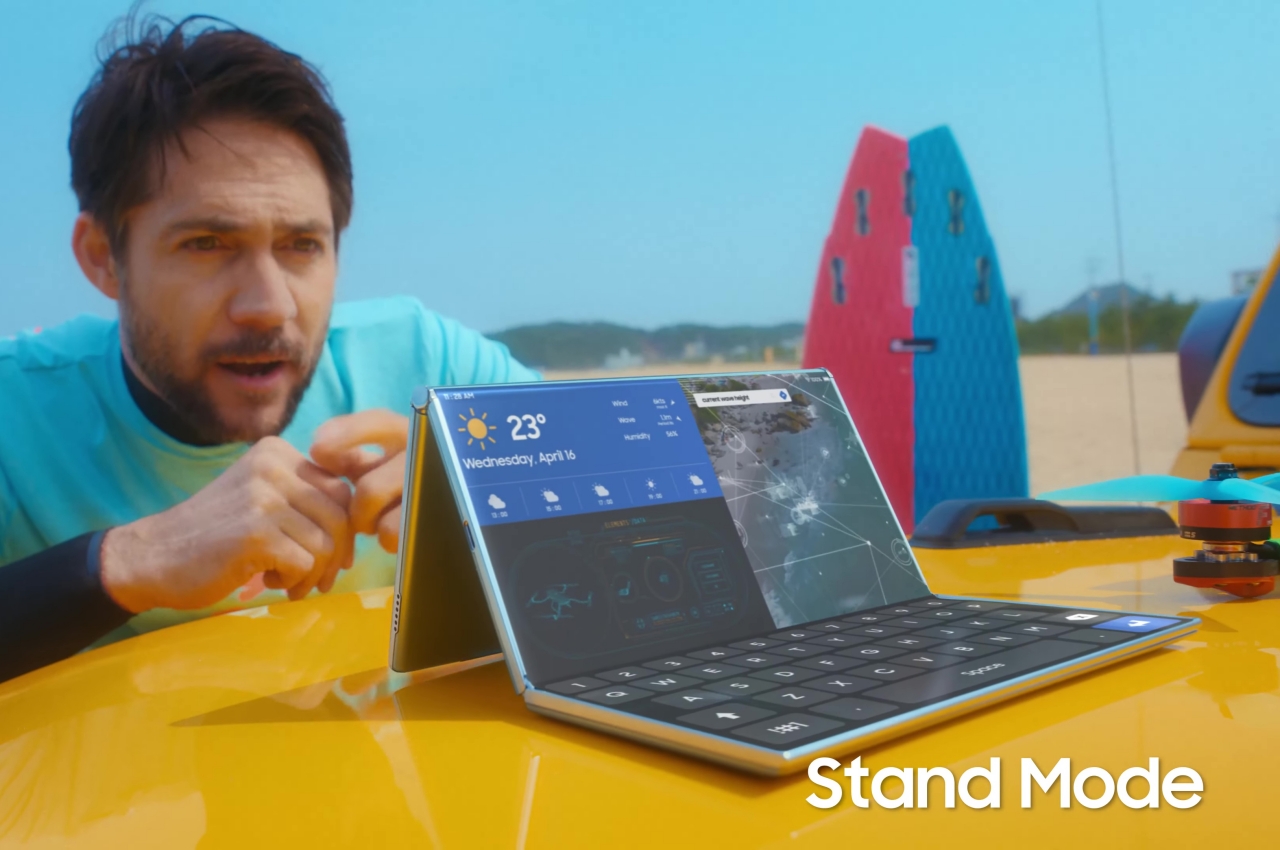 It isn’t time yet for a new foldable phone, but it’s Display Week 2022 in sunny San Jose, California, and Samsung isn’t going to miss out on the opportunity to show off what it has been cooking behind closed doors. Then again, some of these aren’t particularly new to our eyes, given how they’ve been prefigured by patents and even revealed by Samsung a few months ago. And given how these are already on display for the public to see, they’re more likely to arrive in the next few years rather than the next decades. 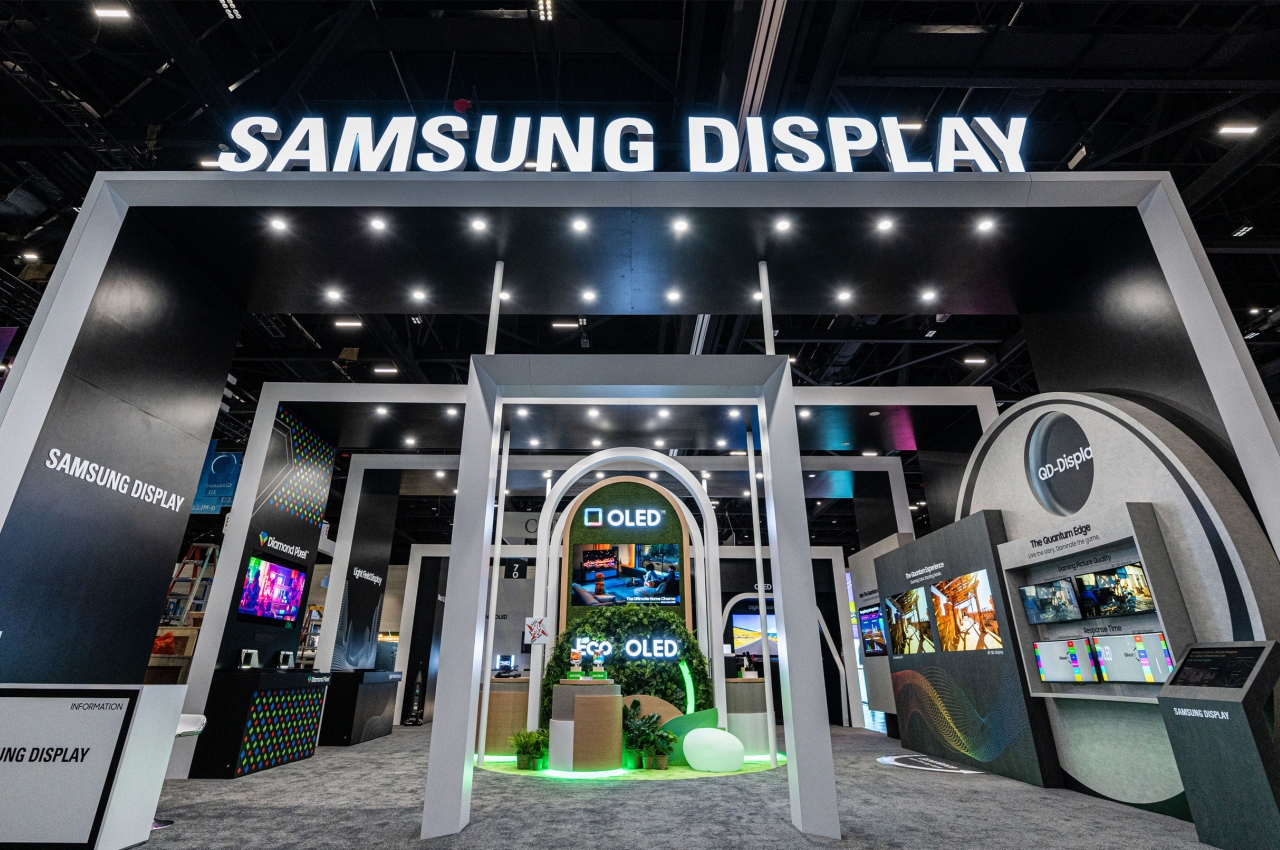 Fold it Your Way

Foldable phones are no longer alien to us now, but they’re still novel enough to be seen with some suspicion and apprehension. As marvelous as these may be from an engineering point of view, we’ve barely scratched the surface. Earlier this year, Samsung showed off its Flex G and Flex S foldable screens in action, and this week it’s reminding everyone who will listen to what these flexible displays can offer, presuming they actually become products. 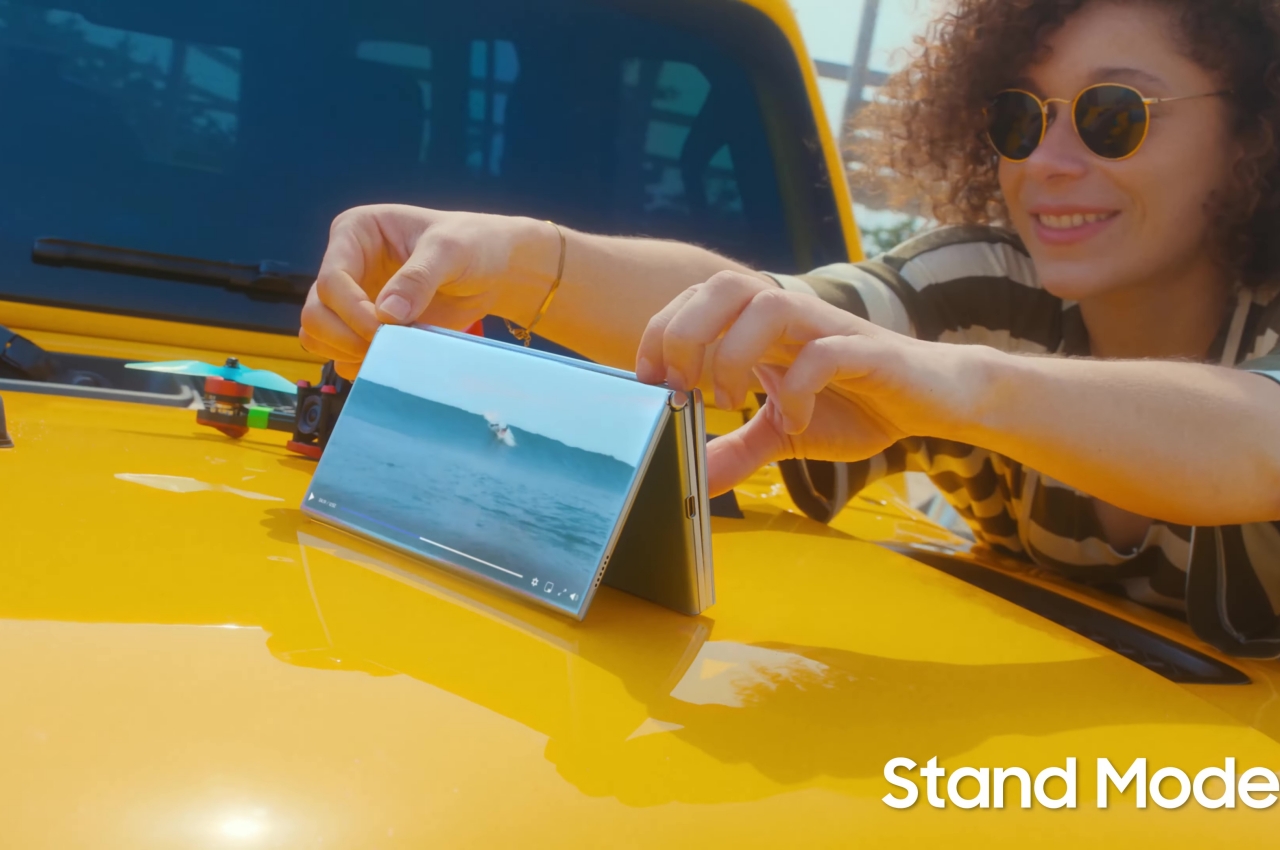 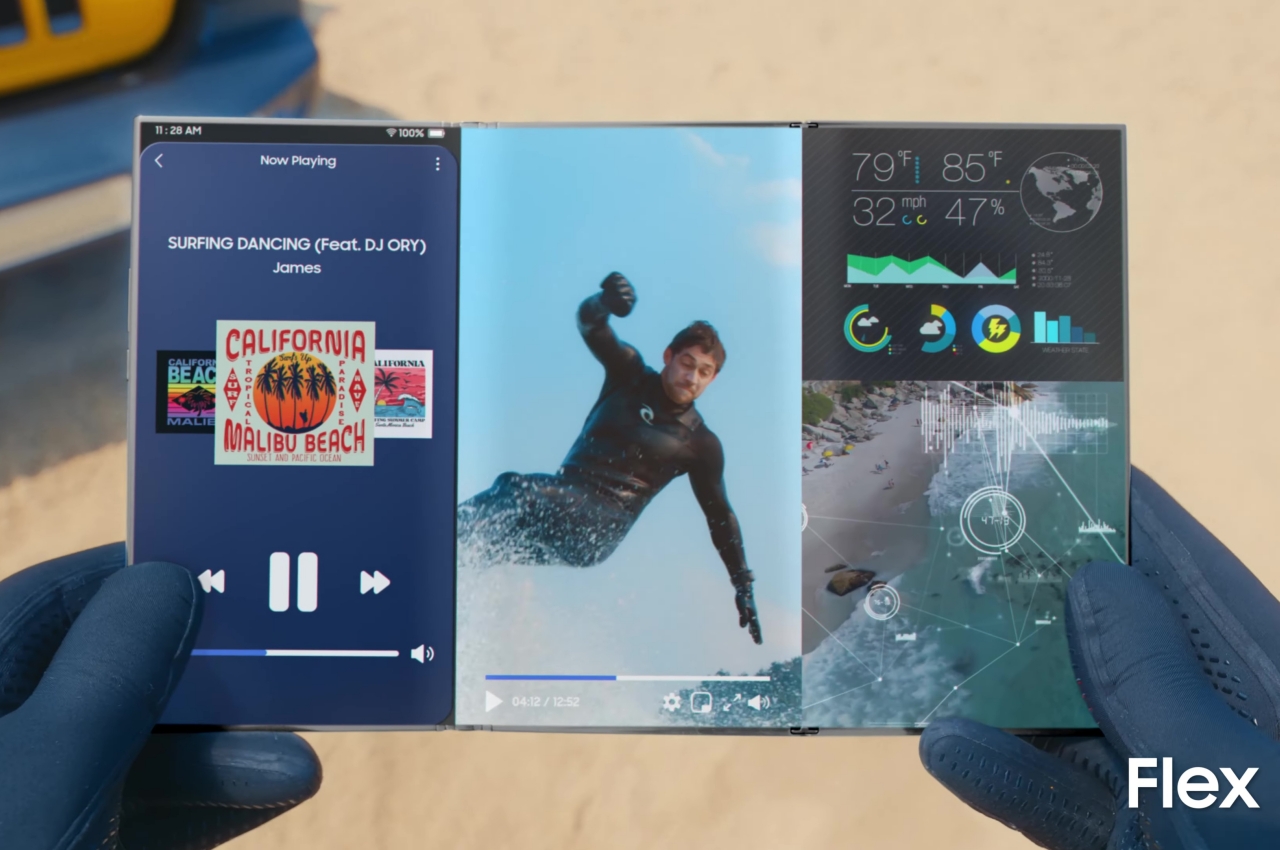 The Flex G, for example, can either be a large screen that folds down twice into a more bag-friendly form, or it could be a makeshift laptop, with one-third of the screen as the keyboard and the other two-thirds for the display. The Flex S, on the other hand, can fold in opposite directions, forming a Z or S shape, and it’s easy enough to imagine it as a phone that transforms into a true tablet or vice versa. Both designs have been spotted before, both in patents and in prototypes, but Samsung might be more confident now to move forward and bring these displays to commercial products. 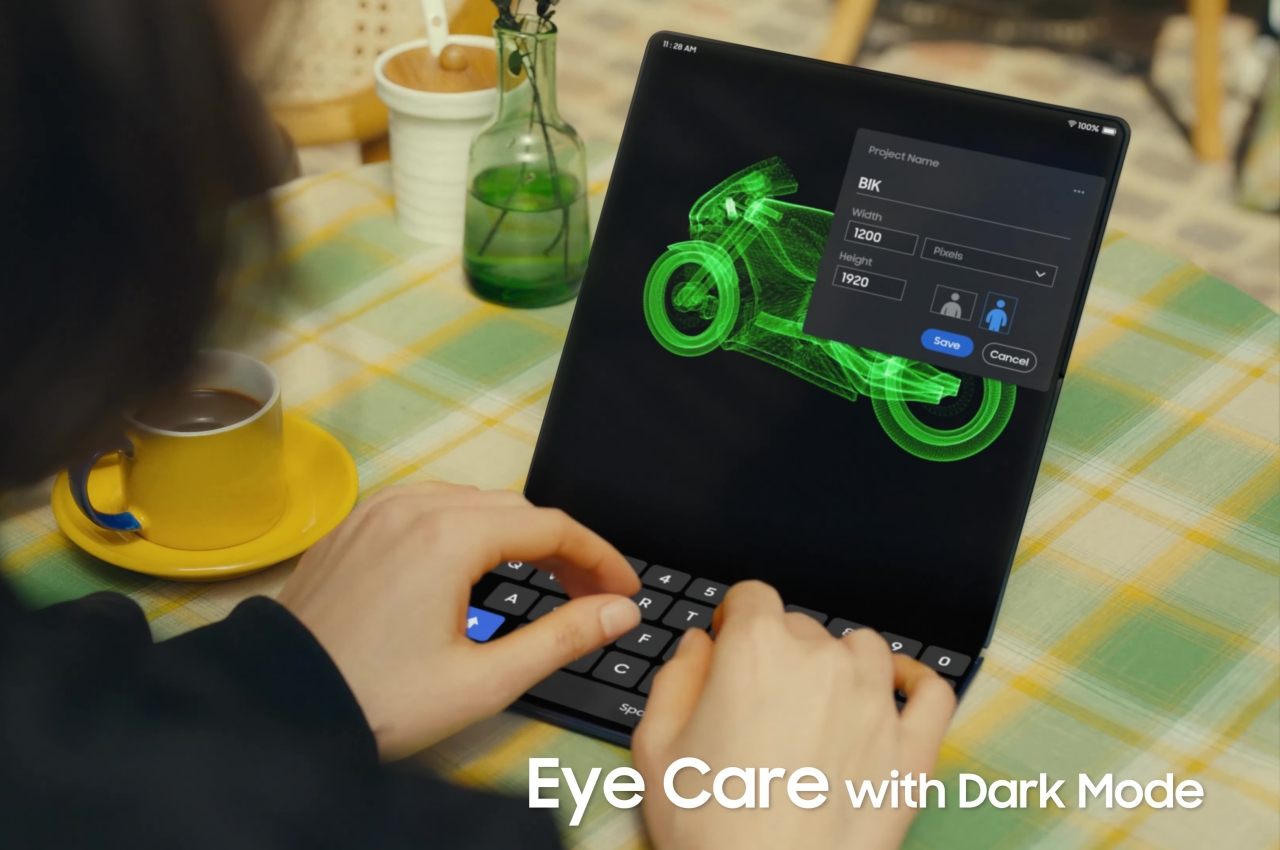 The newest member of its gallery, however, is its “slidable” screens. Technically a combination of a sliding mechanism and a rollable display, this technology allows a device to expand its screen space without drastically changing the form of the device. A phone, for example, can remain a phone while its top slide out to show a bit more content. Given how tall smartphones are these days, that’s not exactly a big leap in form factors. 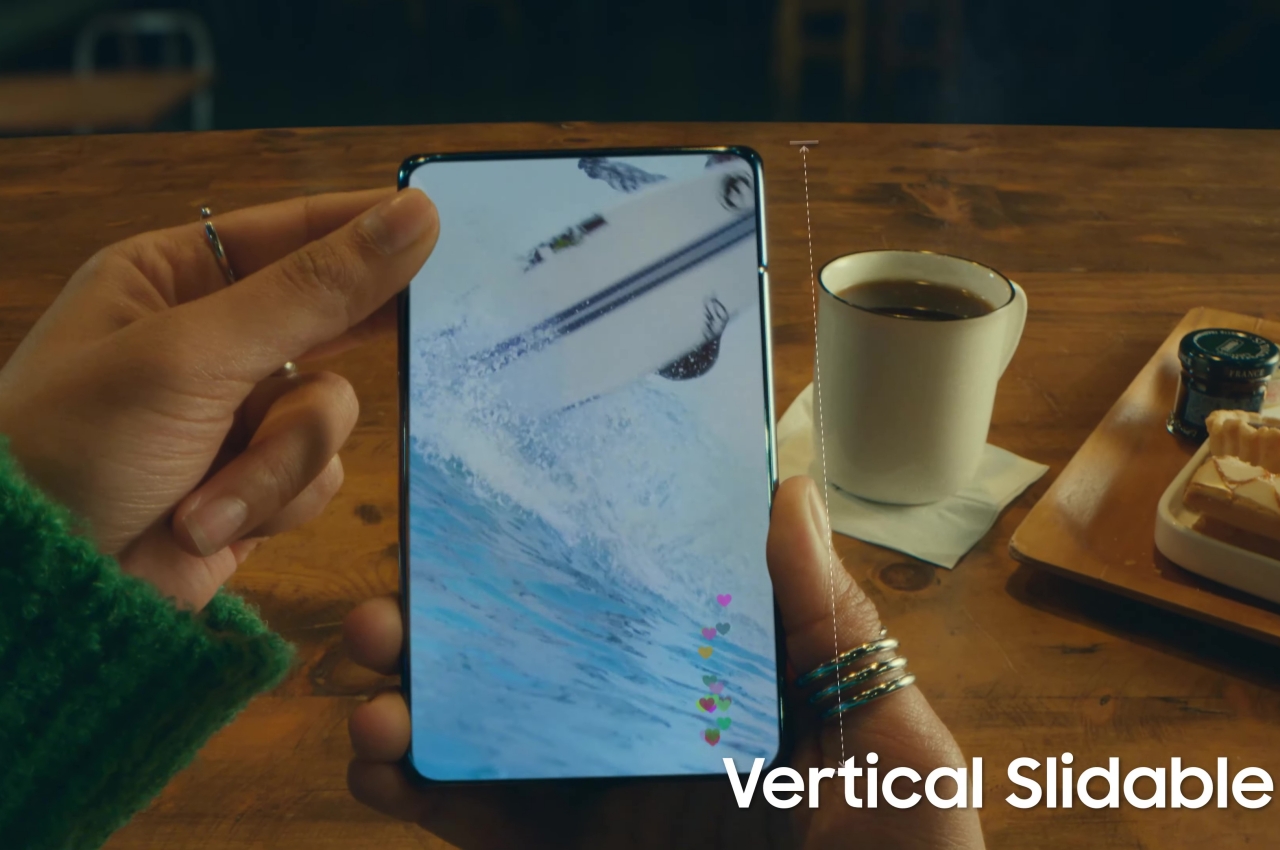 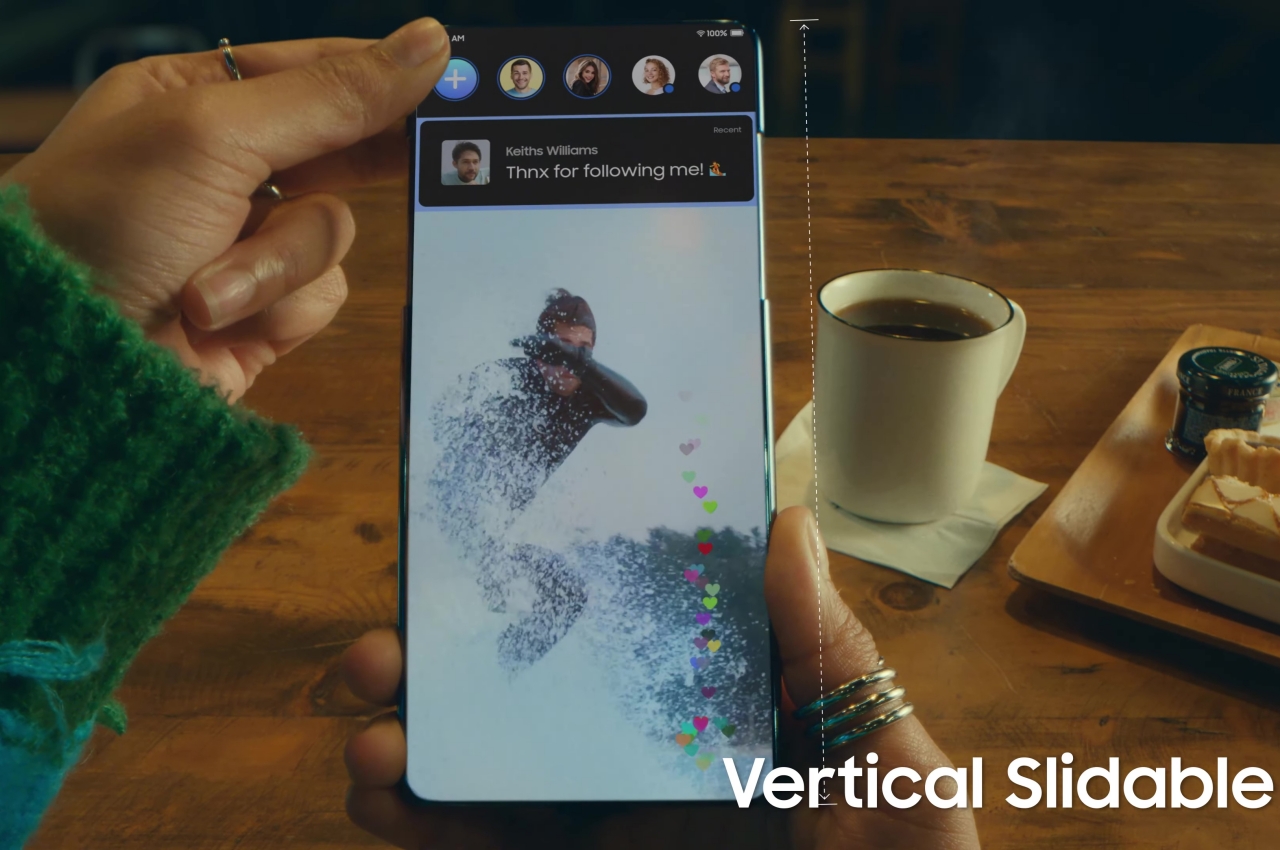 Similarly, an 8.1-inch tablet that suddenly has its sides slide out to expand to a 12.4-inch screen won’t drastically change the way you use the device. You just have more space for content or possibly more apps side-by-side. This kind of shape-shifting device might be a bit more approachable to consumers compared to foldables since it doesn’t require them to switch between modes or mindsets. Whether these are more robust than folding screens, however, remains to be seen. 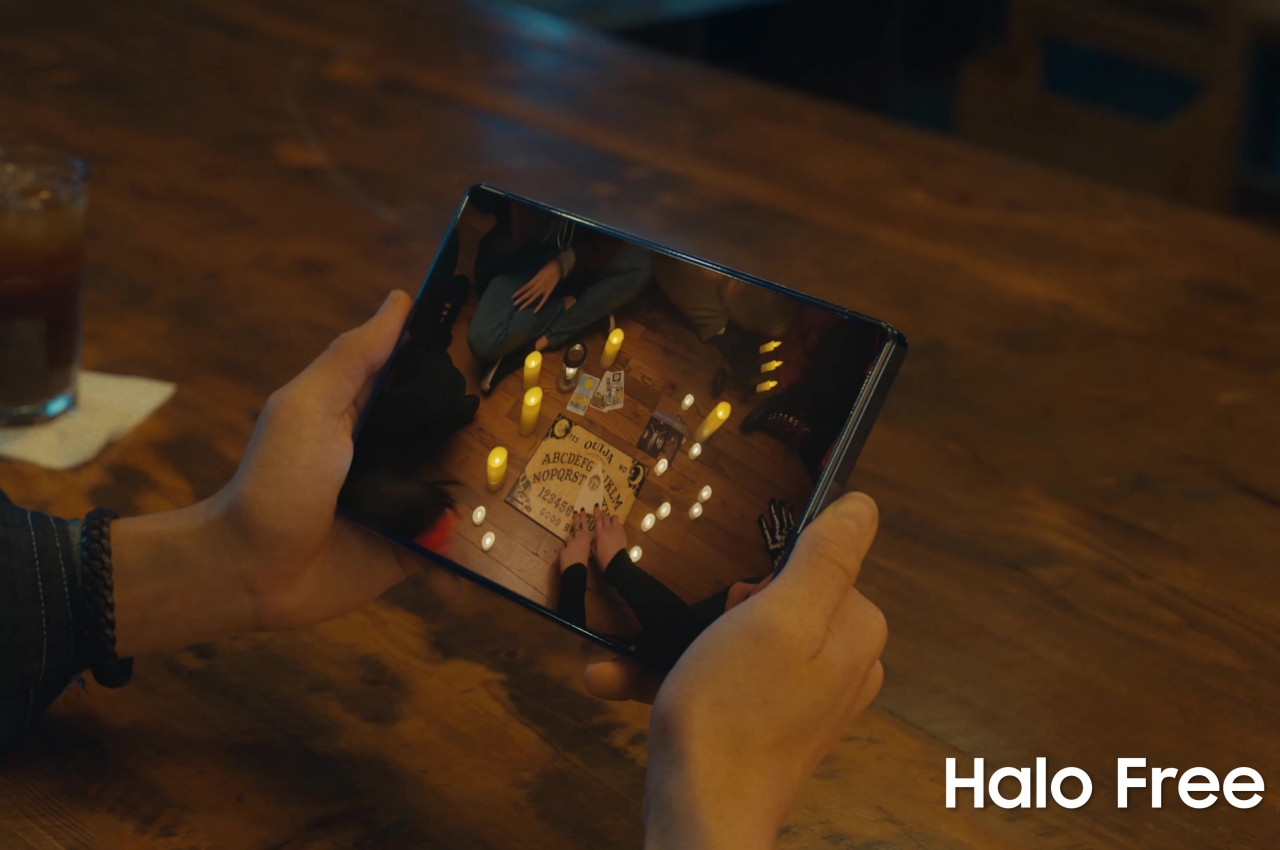 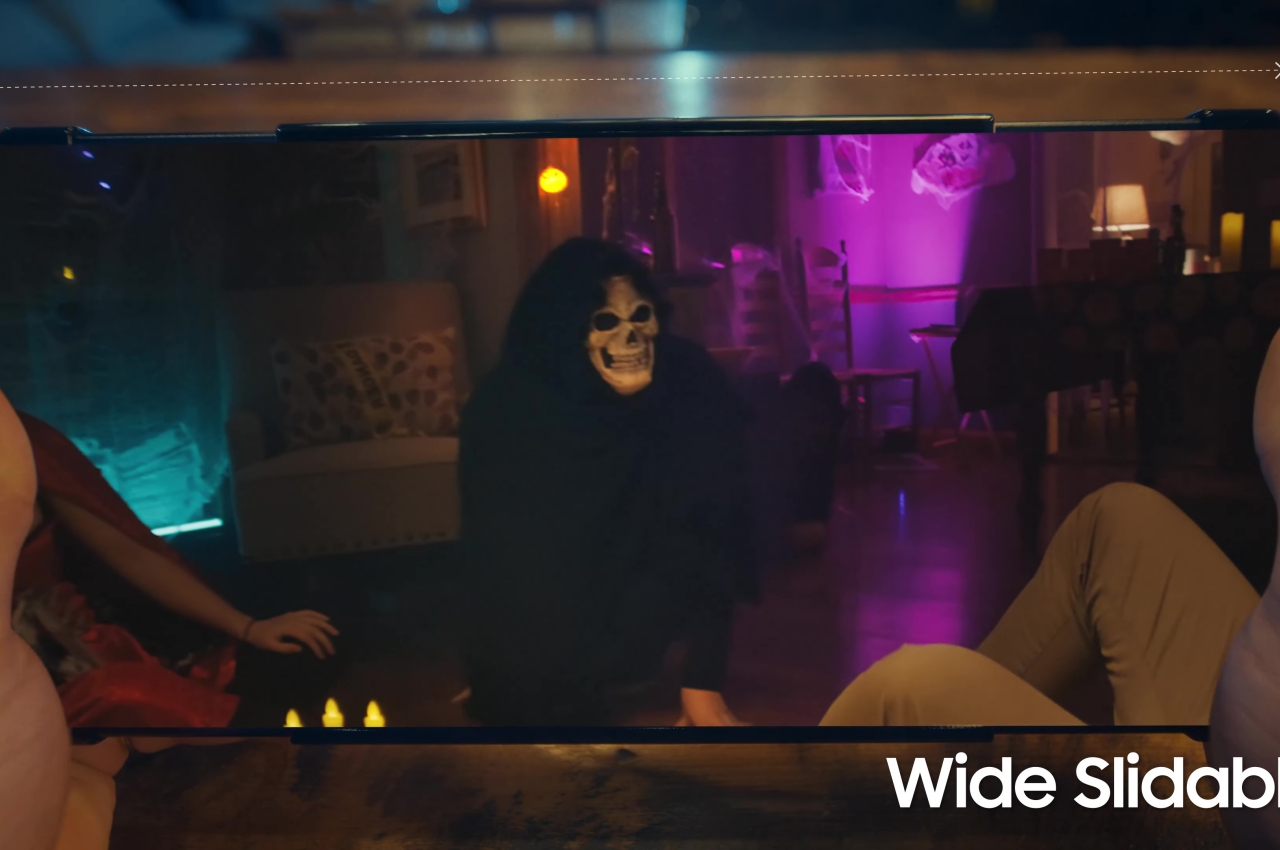 For the Rest of Us

Truth be told, only a small fraction of today’s smartphone-using population has embraced foldables. There are a variety of reasons to hold off from those, with durability and price being the strongest deterrents. Until Samsung and other manufacturers have sufficiently addressed those concerns, foldables, rollables, slidables, and other -able displays will remain novelties and luxuries that could eventually die off as fads. 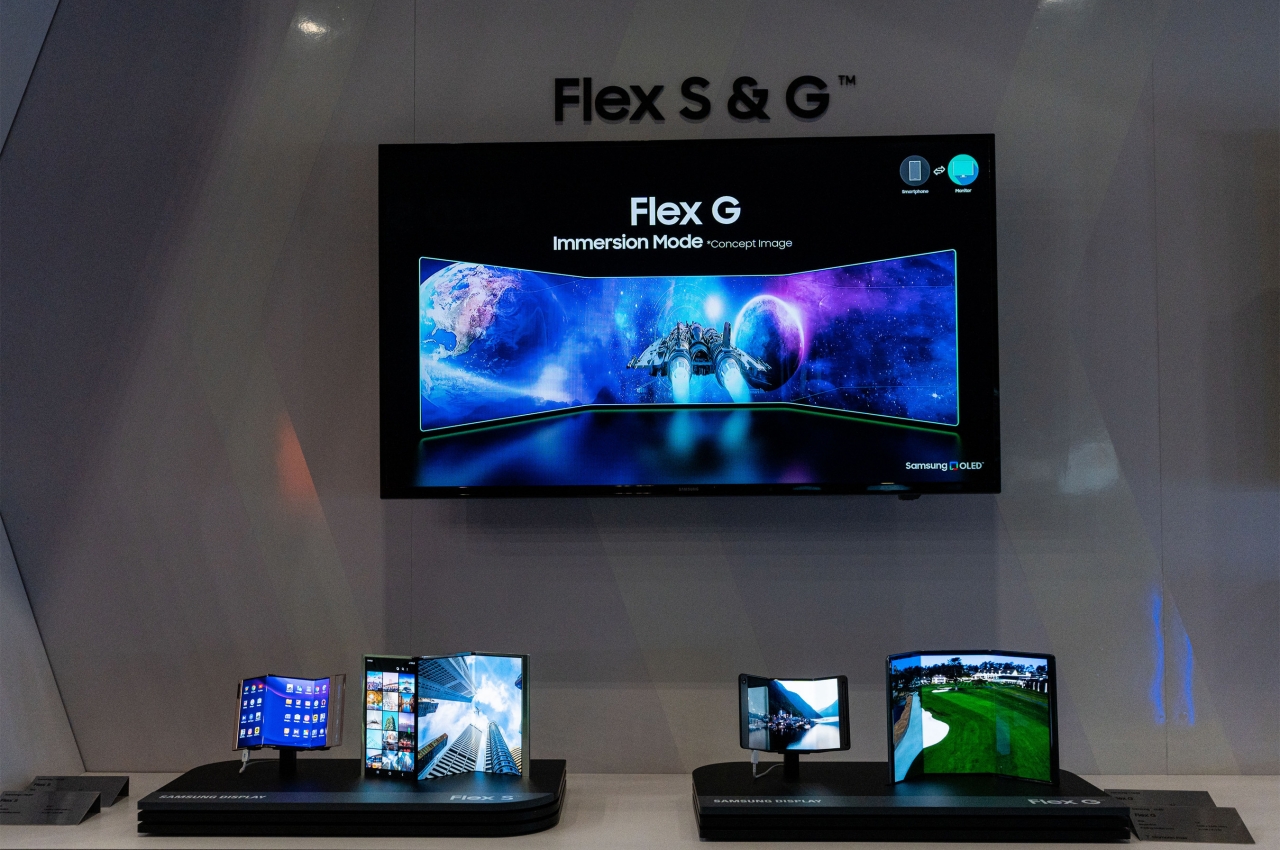 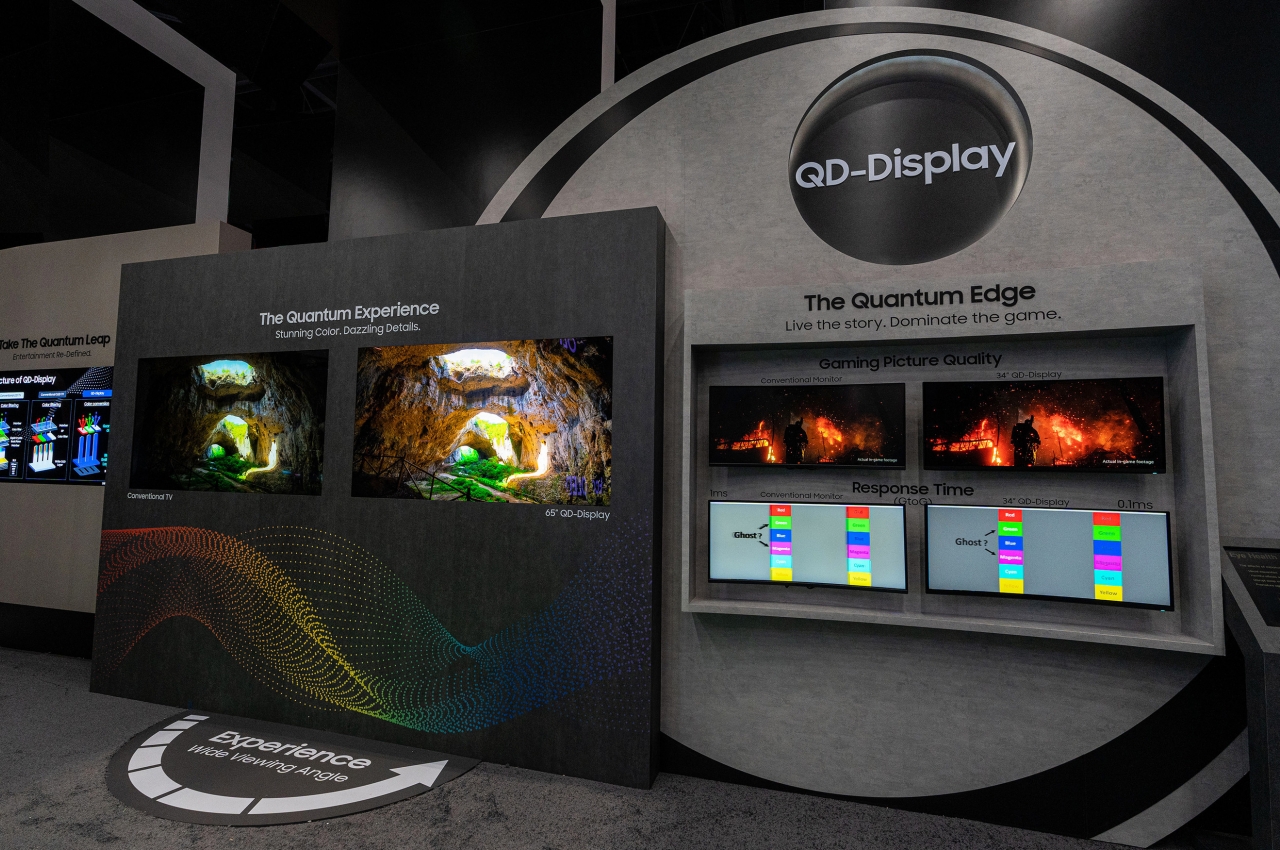 Of course, Samsung hasn’t completely forgotten about common people and has a few of its more normal but more usable innovations also on display, no pun intended. Amusingly, its latest QD-Display technology also stands as a testament to how technology, marketing, and even design go back and forth like a pendulum. The display market swings between LCD and OLED technologies every so often, sometimes with different marketing names and tweaks like MicroLED and Quantum Dots, in an attempt to get buyers’ attention and money. Samsung’s QD-Display TVs and monitors are just about to roll out to the public, so we’ll see soon enough what that buzz is all about. 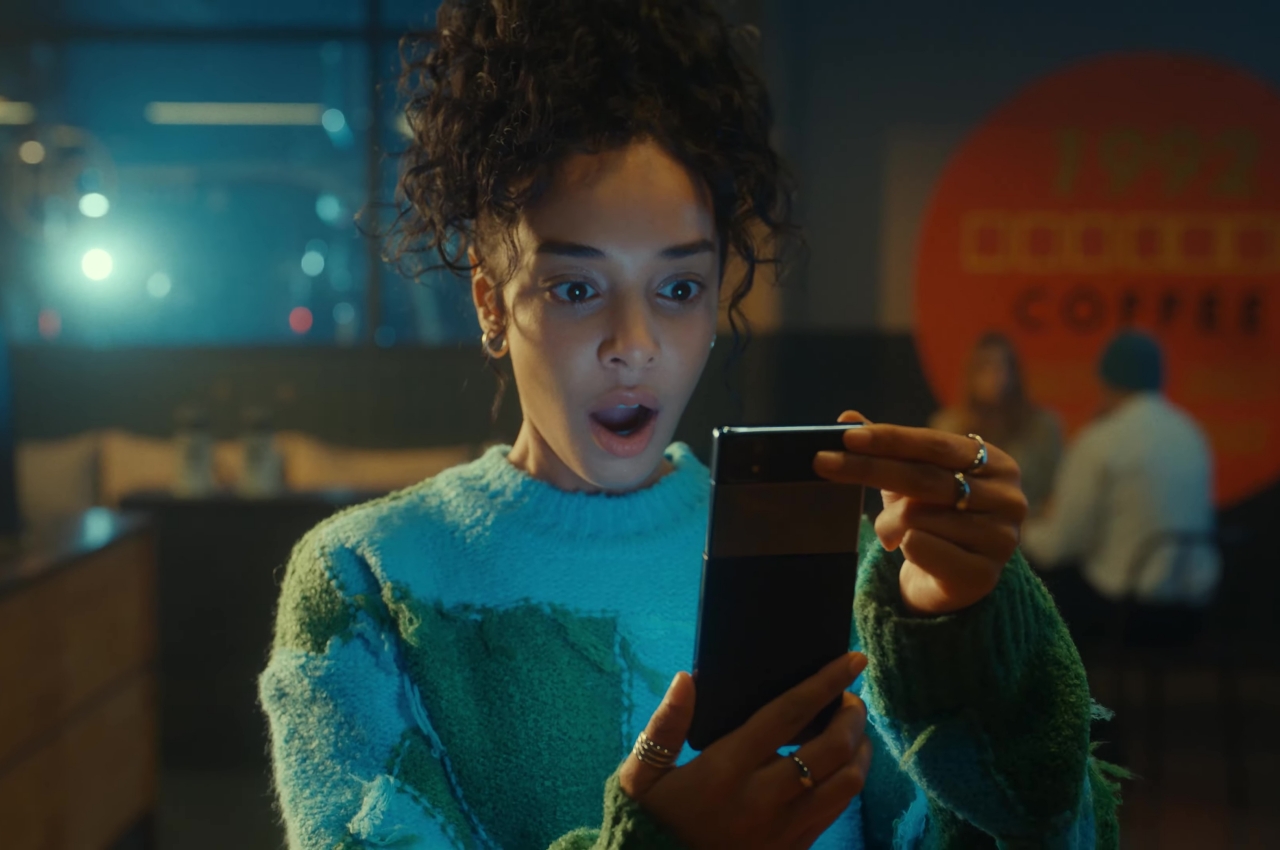 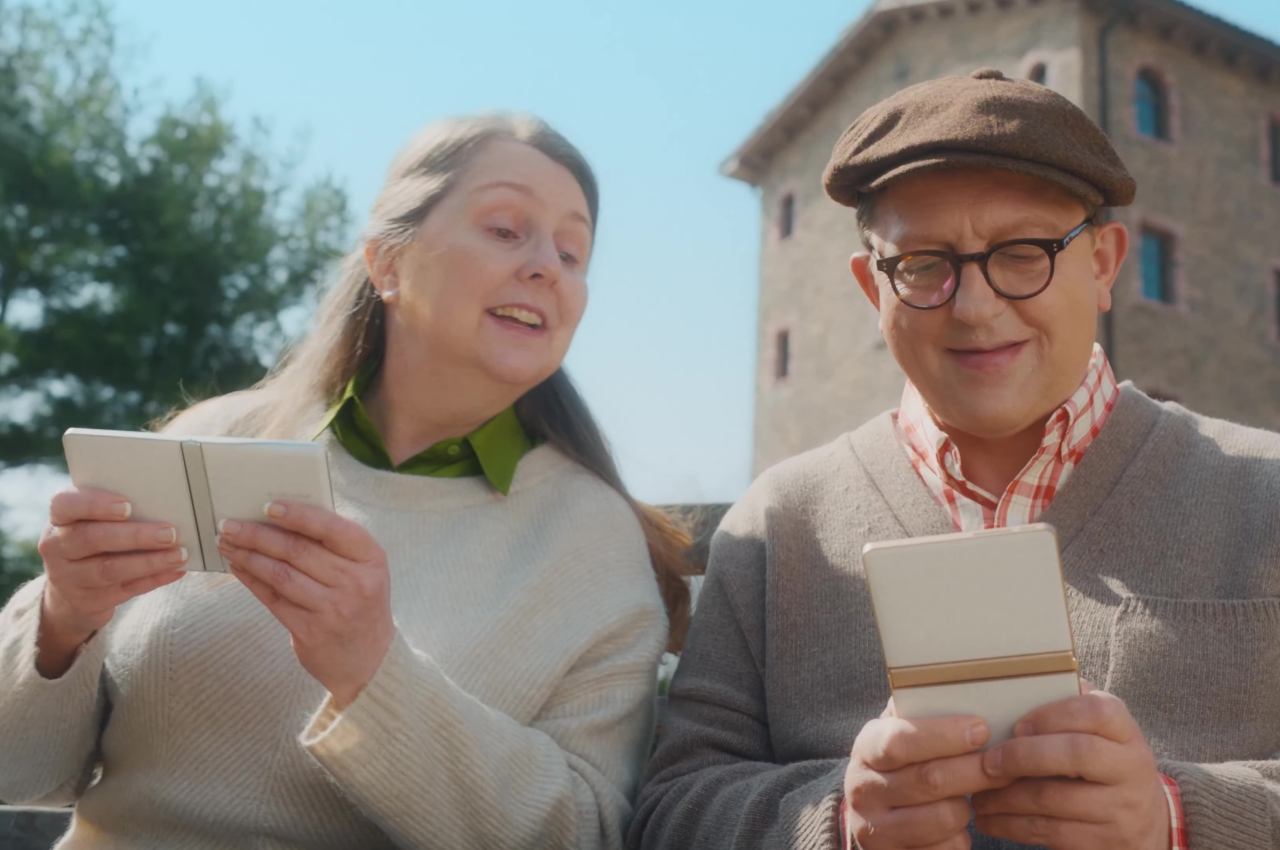 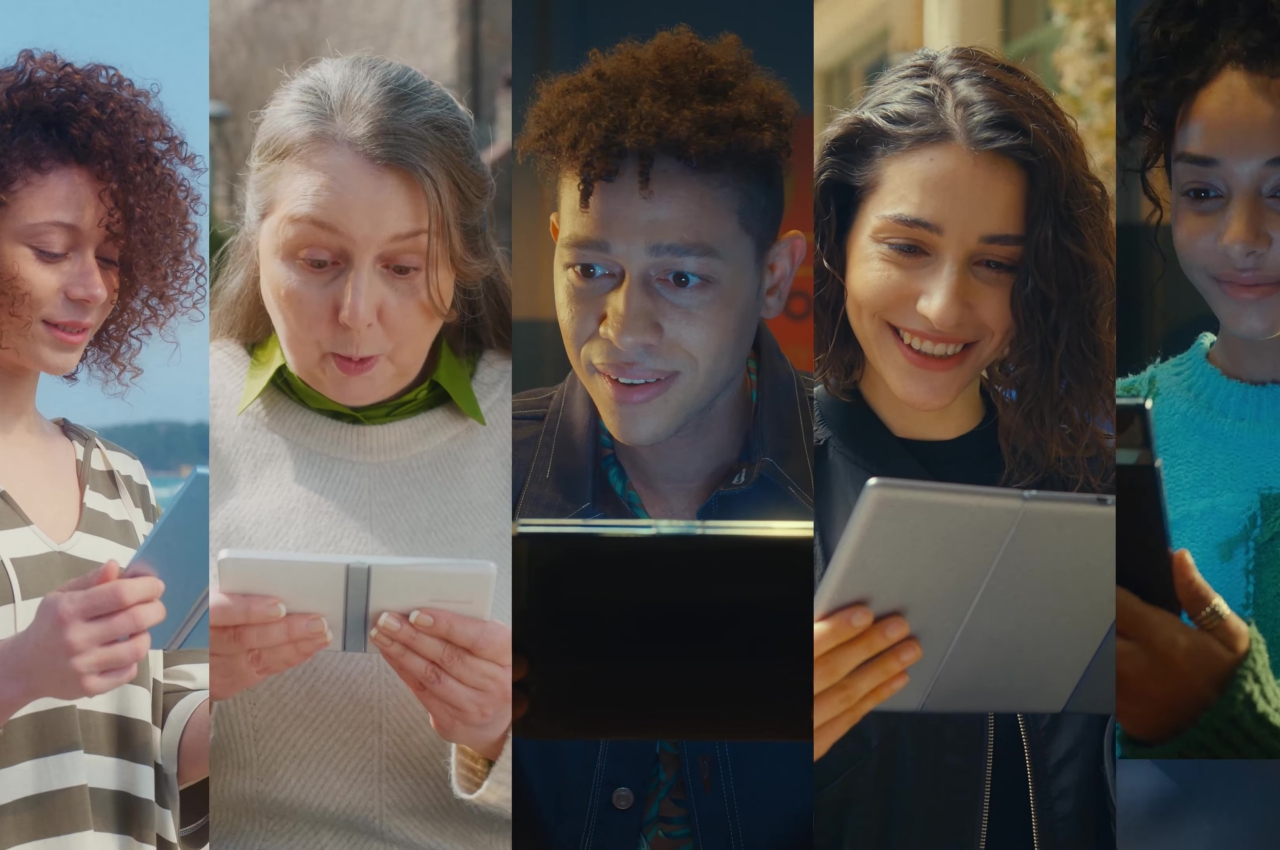 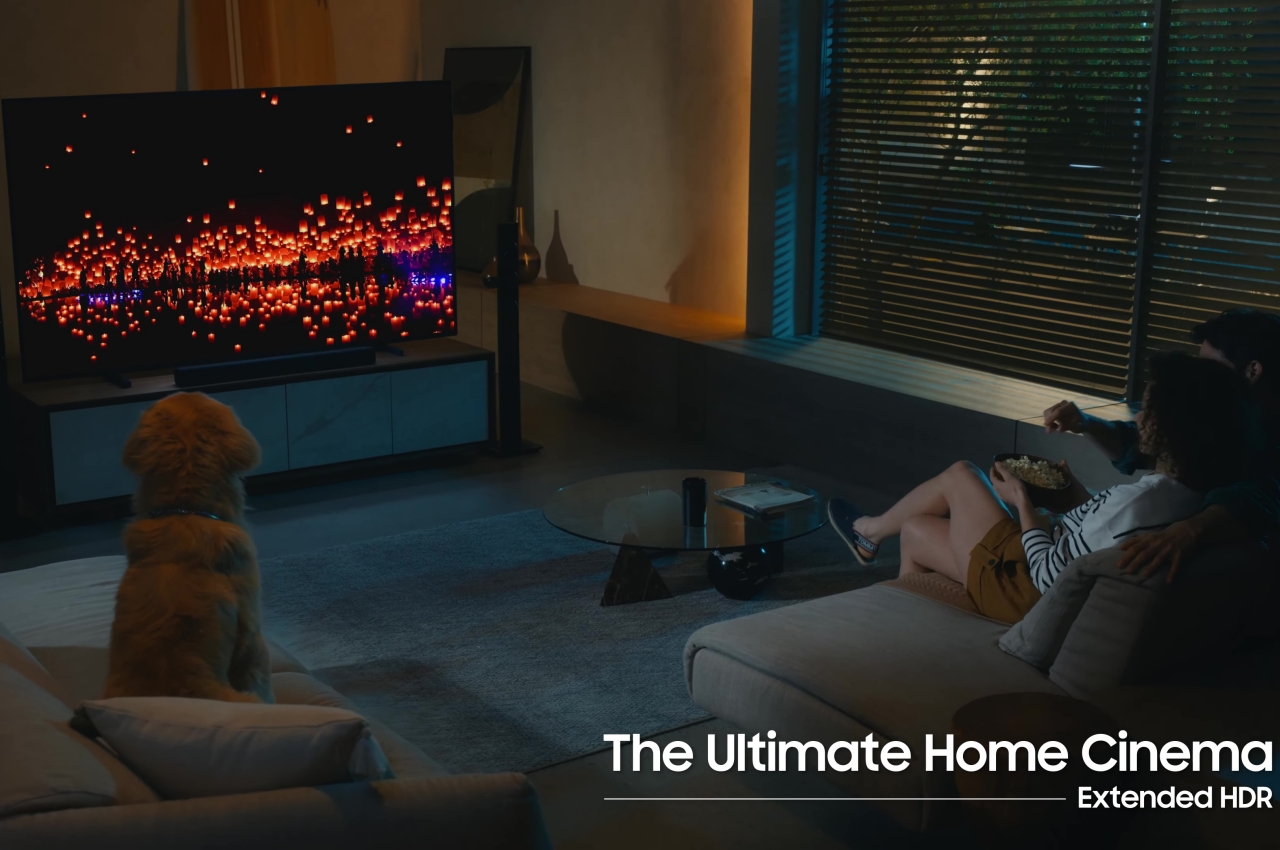 https://www.kickstarter.com/projects/chargepuck/chargepuck-charge-more-carry-less It’s probably the most oddly functional little Apple accessory I’ve seen, but it does something I’ve never seen any other product do – simultaneously…

The Next Development for Personal Assistants?

Smart Speakers are gradually making themselves more known within our lives, with an array of smart-devices now available to choose from. However, the Google Visual…

Not everyone is a morning person, and I admit I am so far removed from that audience that I could actually make friends with a…

On second thought, who’d love to get sprayed by malfunction? On the other hand again, getting hit by a malfunctioning water gate will always be…