I’ve heard of dual-sim phones a lot. They’re quite a big deal in the east in countries like India and China where SIM cards are still physical cards that you put into your phone, and phone-packages don’t require an allegiance to a telecom provider. People often have and use two separate numbers from two providers, giving them the best of both worlds. That being said, this is the first time I’m hearing of a penta-sim phone.

That’s right. This weird, zany attachment for your Samsung phone from Simore gives your phone an additional 4 sim-slots, allowing you to be a walking-talking living example of someone living the open-market dream. The attachment fits into a dual-sim smartphone’s secondary sim-slot, much like a USB-Hub plugs into a spare USB port. Your primary SIM card still drives the phone, but Simore’s adapter gives you the power of having and using four extra SIM cards, allowing you to own and use up to 5 different numbers (possibly from 5 separate telecom providers!) You can switch easily between the SIM cards by simply dialing the hash button followed by the SIM you want to use. The video above gives you a pretty clear demo. That’s it! Snap on a case to conceal the adapter’s relatively flimsy PCB construction and you successfully have the world’s most advanced multi-sim smartphone… and I know what you’re thinking. Does Simore make multi-sim adapters for other phones too? Why yes they do! There are variants for all iPhone and Samsung Galaxy models in the past 5 years! 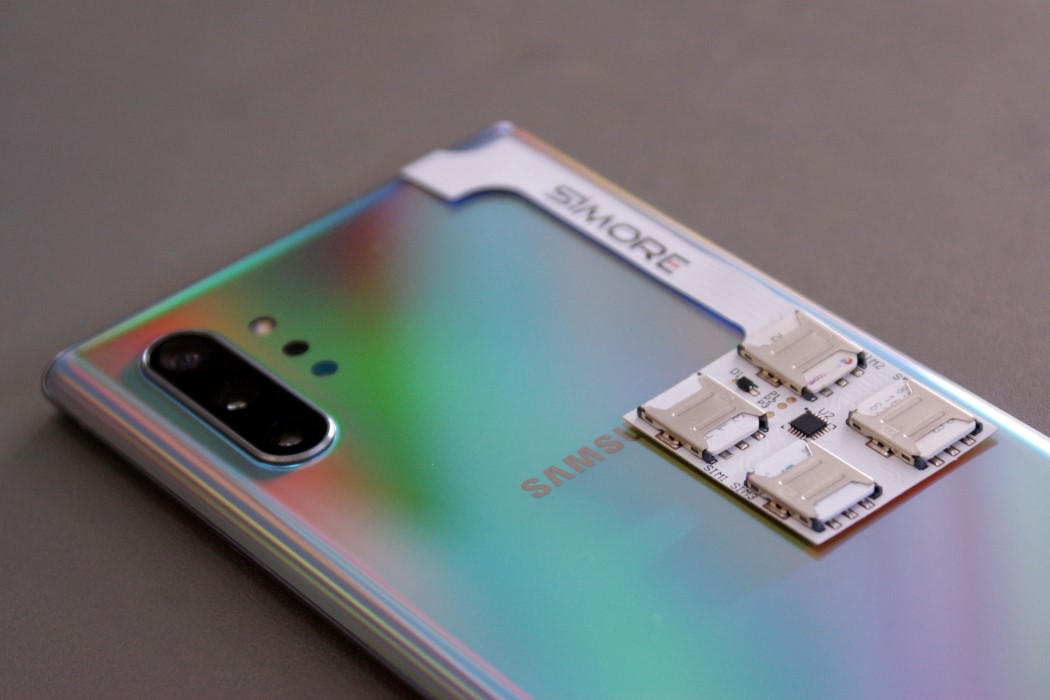 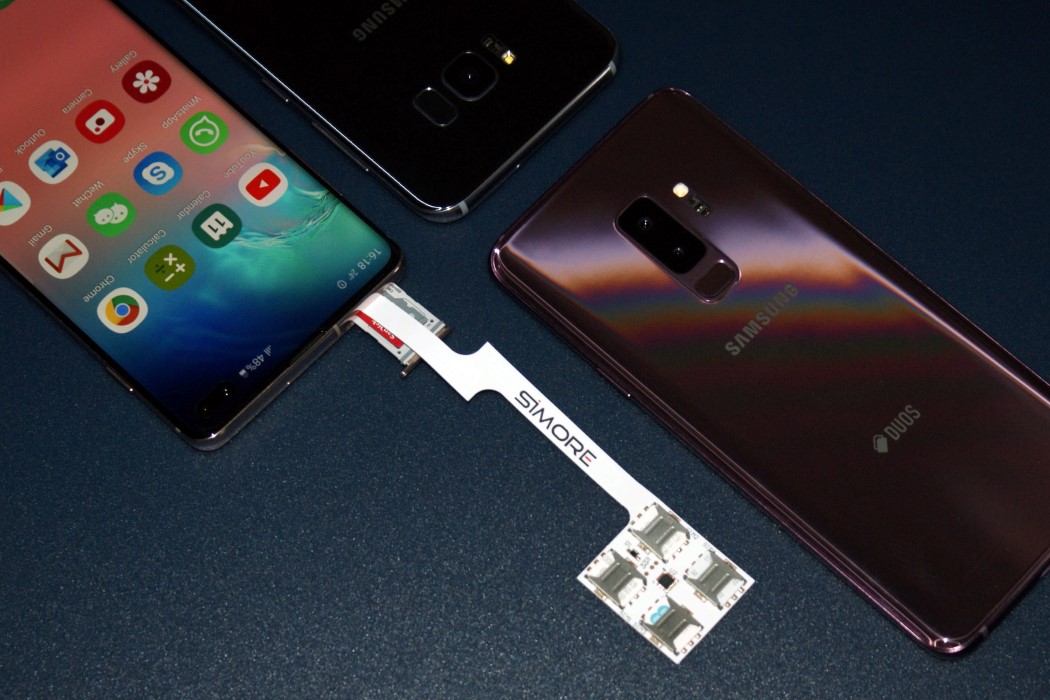 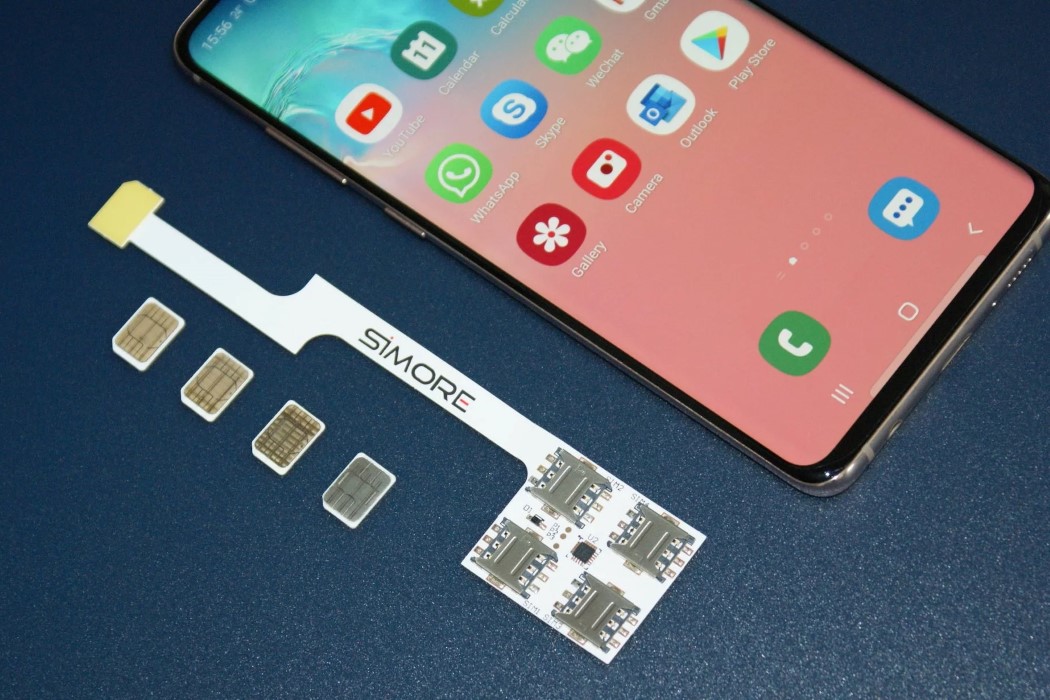 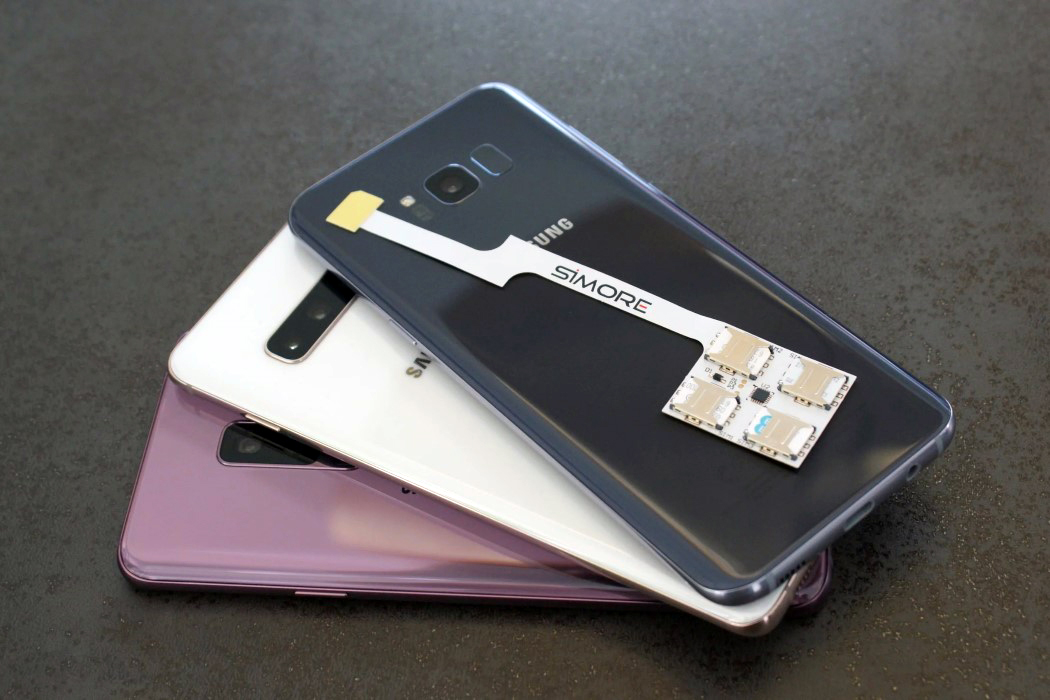 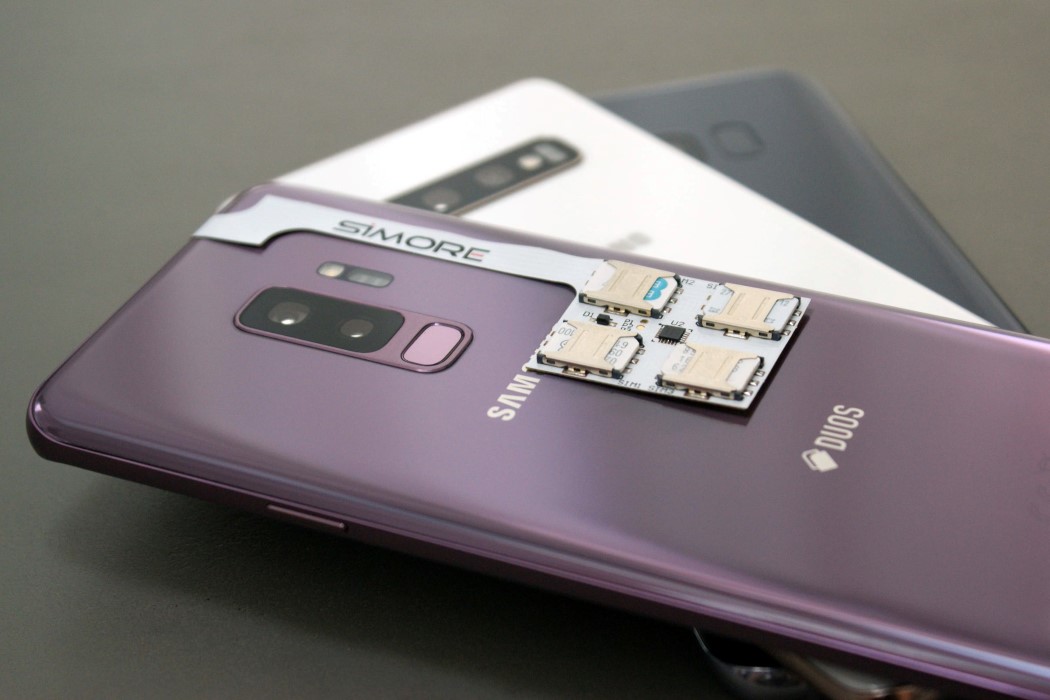 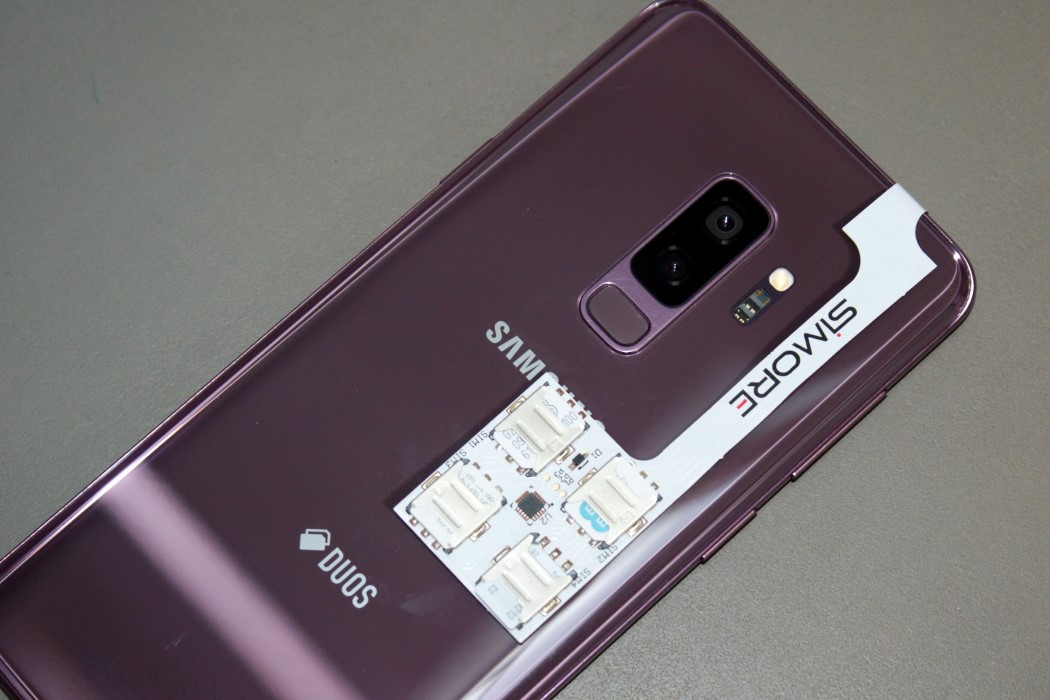 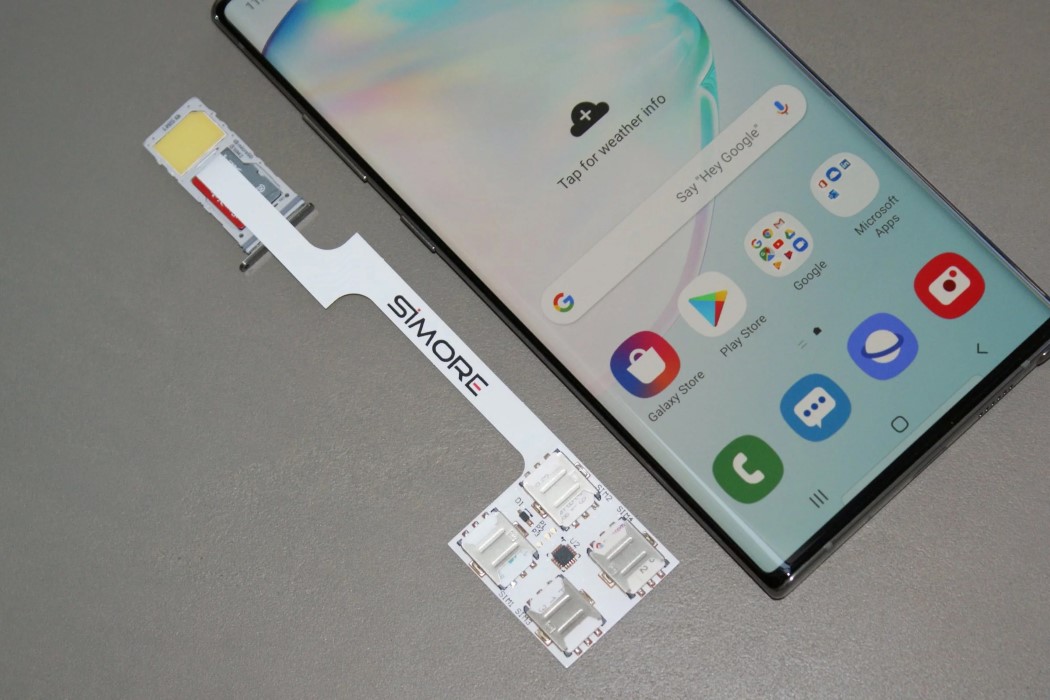 Having a few dogs, I end up looking like a dang mess trying to juggle all 3 on regular leashes! The wrist-bound Lishinu is the…

Combining two speakers in one, One Plus lets you carry most suitable one for different situations

iPod Classic brought about a divine change in personal music consumption and it inspired various renditions within Apple’s assembly lines and beyond. I wouldn’t expect…

Design Factory on your Desktop

The design community’s massive growth can be attributed to one major event in the recent past. The birth of the 3D printer. The 3D printer…