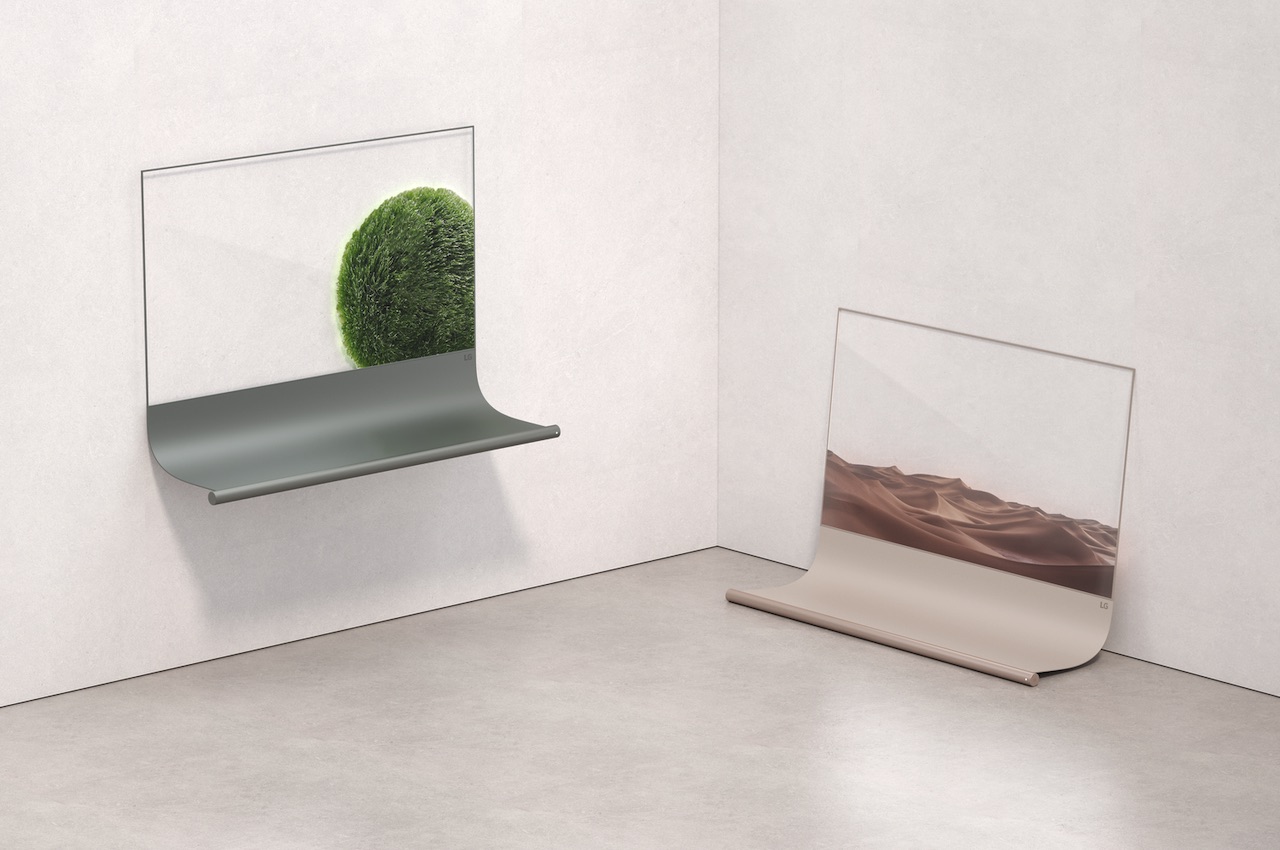 Concept displays will continue to be designed and introduced as technology advances. In the past few years, we have seen flexible displays implemented on smartphones. The rise of foldable phones has started years ago, and soon, we may see bigger projects with rollable or flexible screens like a door, cabinet, or a window.

The recent OLEDsGo competition is about to conclude. Several groups have shared their designs, including the Totem Rollable OLED Display. Another project presented by Studio Booboon is the Scroll, but it’s an old design. This one is a transparent OLED television that can fit most homes. It’s not exactly a flexible display but the shelf shows a curved design. 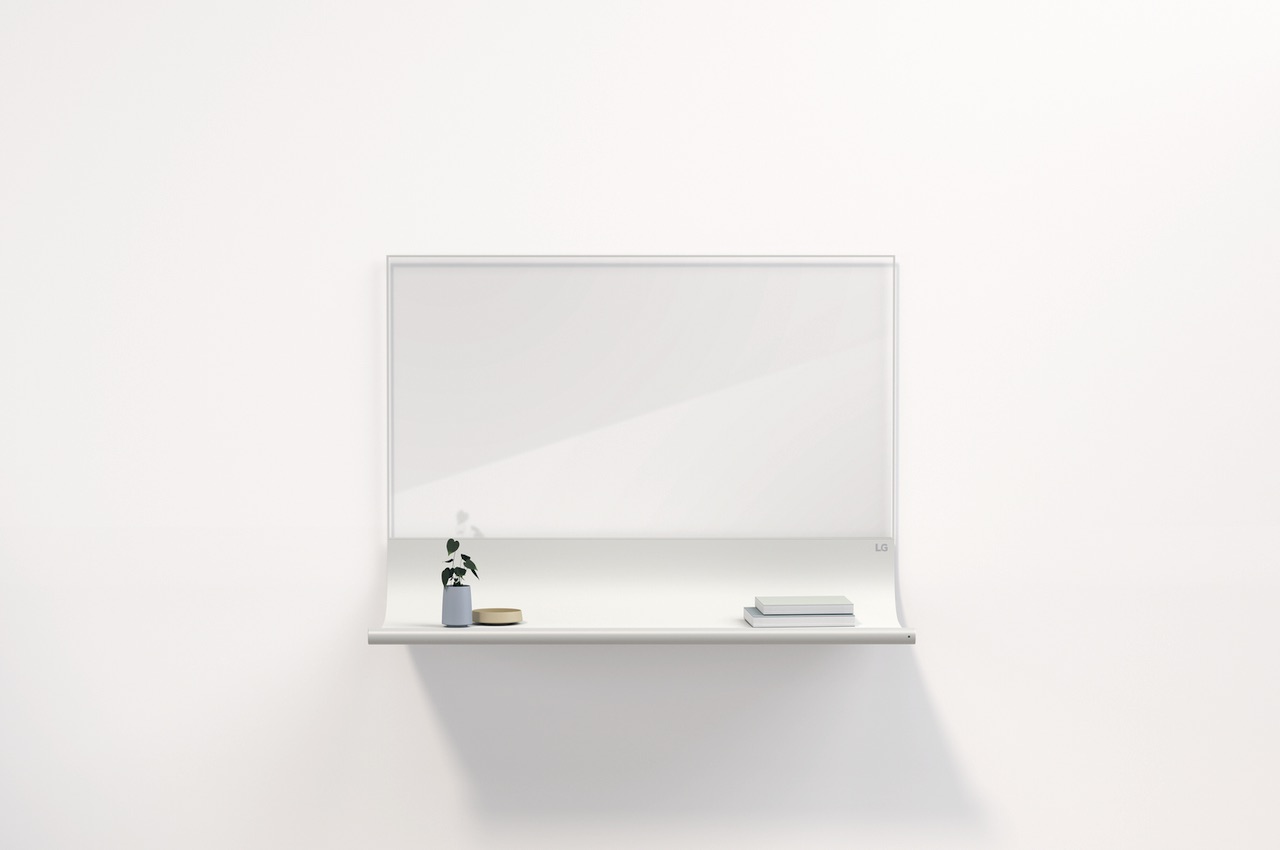 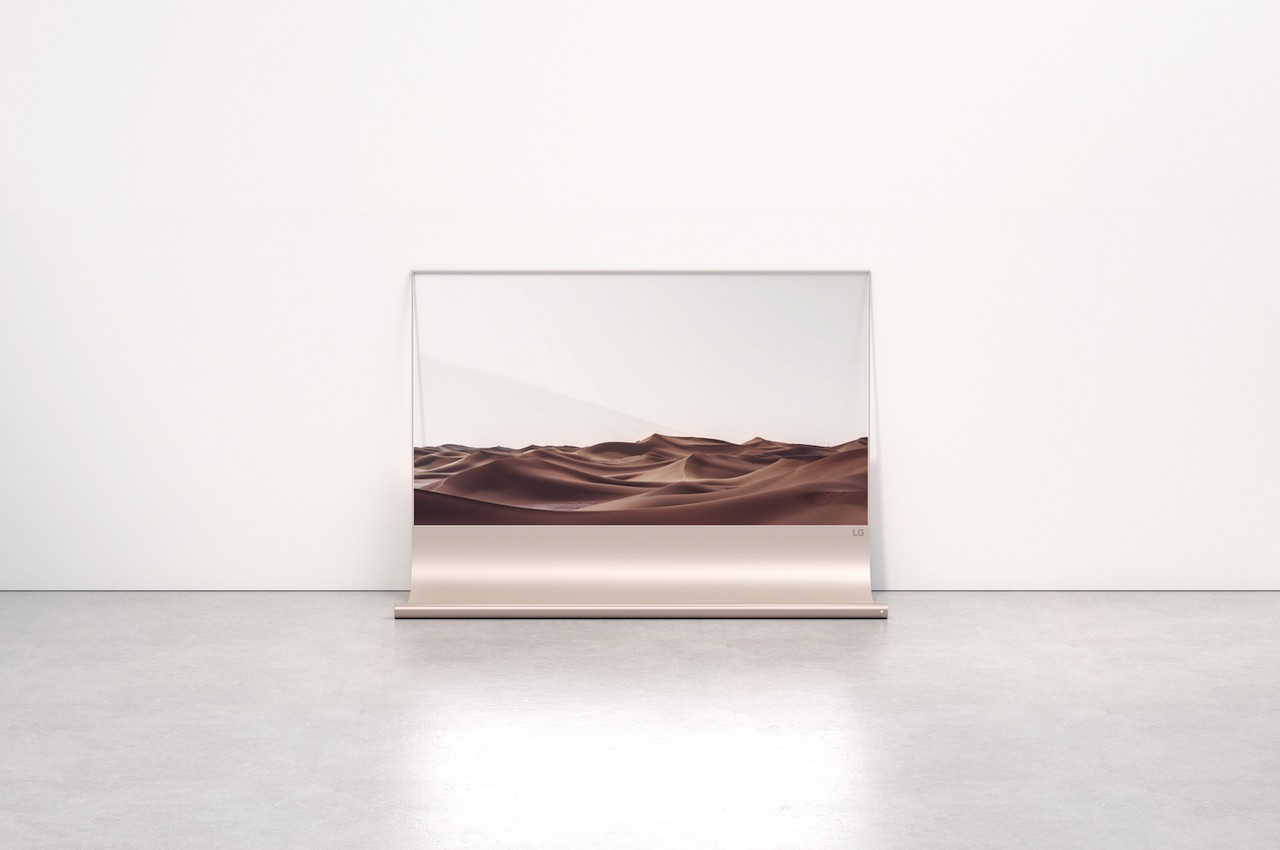 The Scroll transforms into a shelf when not in use. Once it is turned off, it becomes a shelf that can carry your stuff. The Scroll appears like a scroll with its curved portion at the bottom of the screen. The display device’s shelf is made of weighted metal pipe don’t put anything too heavy on top.

It’s mainly a TV, but it looks nothing like a boring TV. It features an elegant and clean look in different color options: Gray, White, and Pink. It seems more like a furniture item than a gadget. It can match most interiors with its minimalist style. 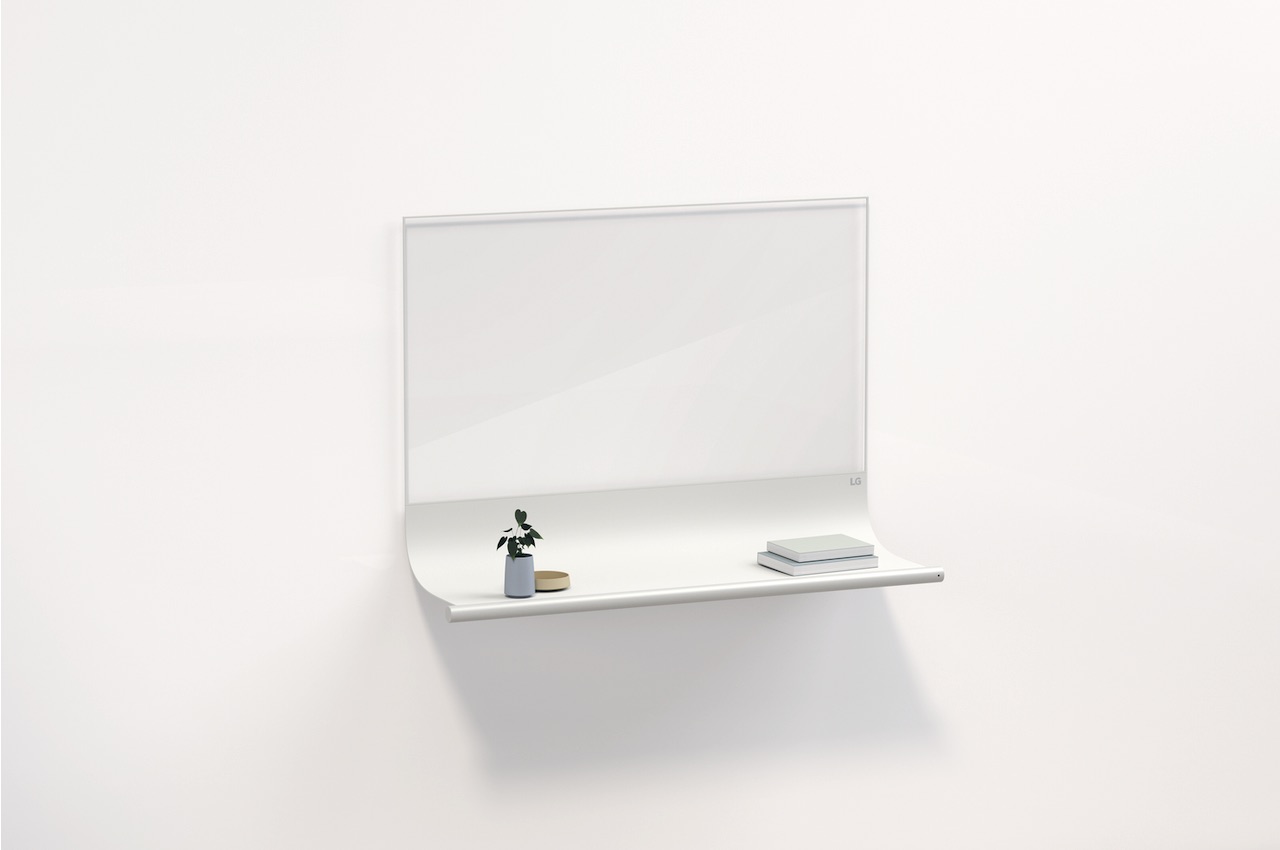 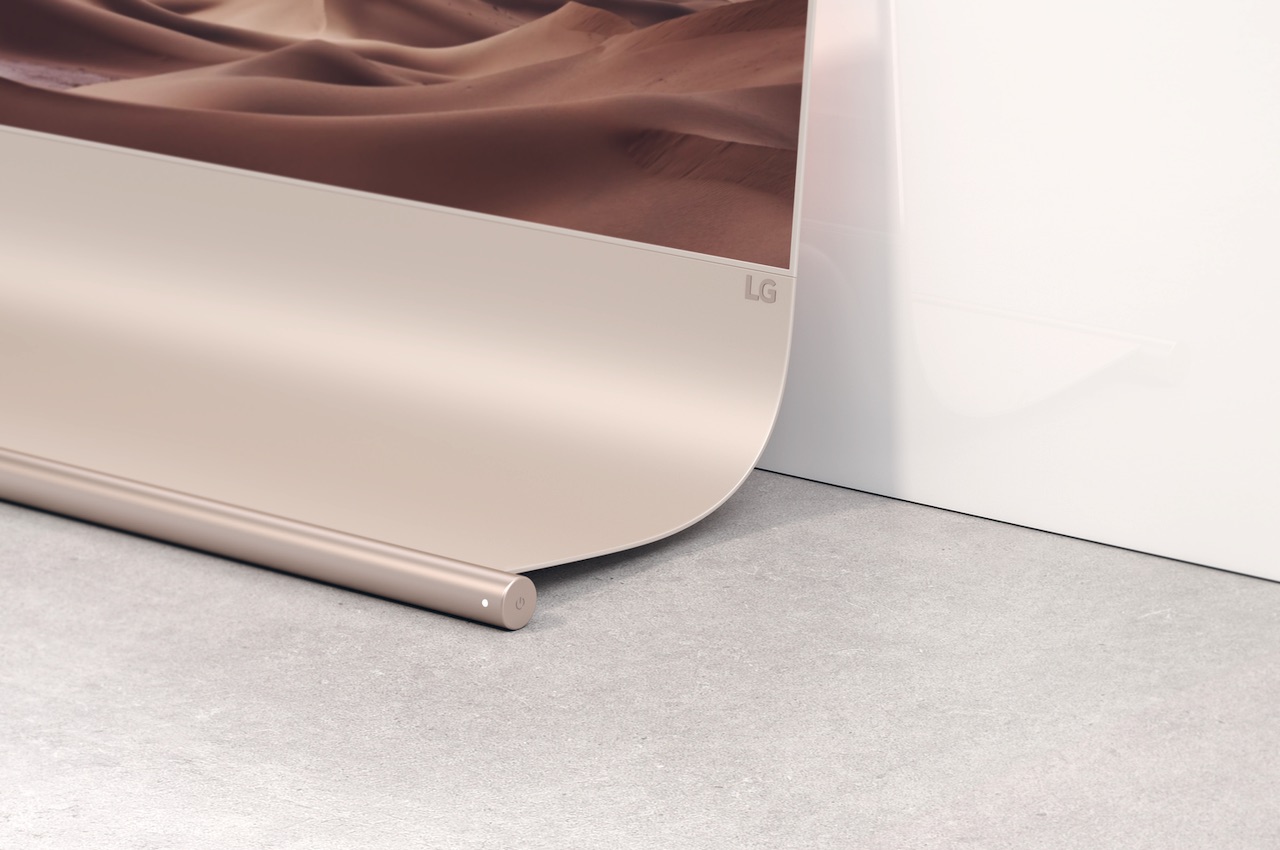 The project Scroll was awarded first place in the OLEDsGo! Competition 2021. It showed an almost bezel-less curving display. It may remind you of an iMac with its smooth finish and super slim display. It doesn’t have any speakers, unlike the LG Totem with Soundbar. The TV can be placed on the wall or the floor as it can stand on its own.

The name Scroll is obviously after a scroll that curves and scrolls out. The shelf portion is one end of the scroll that offers high-resolution images. It can also work as a digital photo frame or a digital painting. Just share your photos and view them on the TV or simply watch your favorite TV series or movie.

The concept LG Display is expected to also offer an enhanced viewing display experience like the Totem Rollable OLED Display. It could have been better with a soundbar but it’s already a great design on its own. The design team has also previously come up with other interesting designs like the Sombrero Table Light which looks like a hat and functions as either ambient light or focused light. 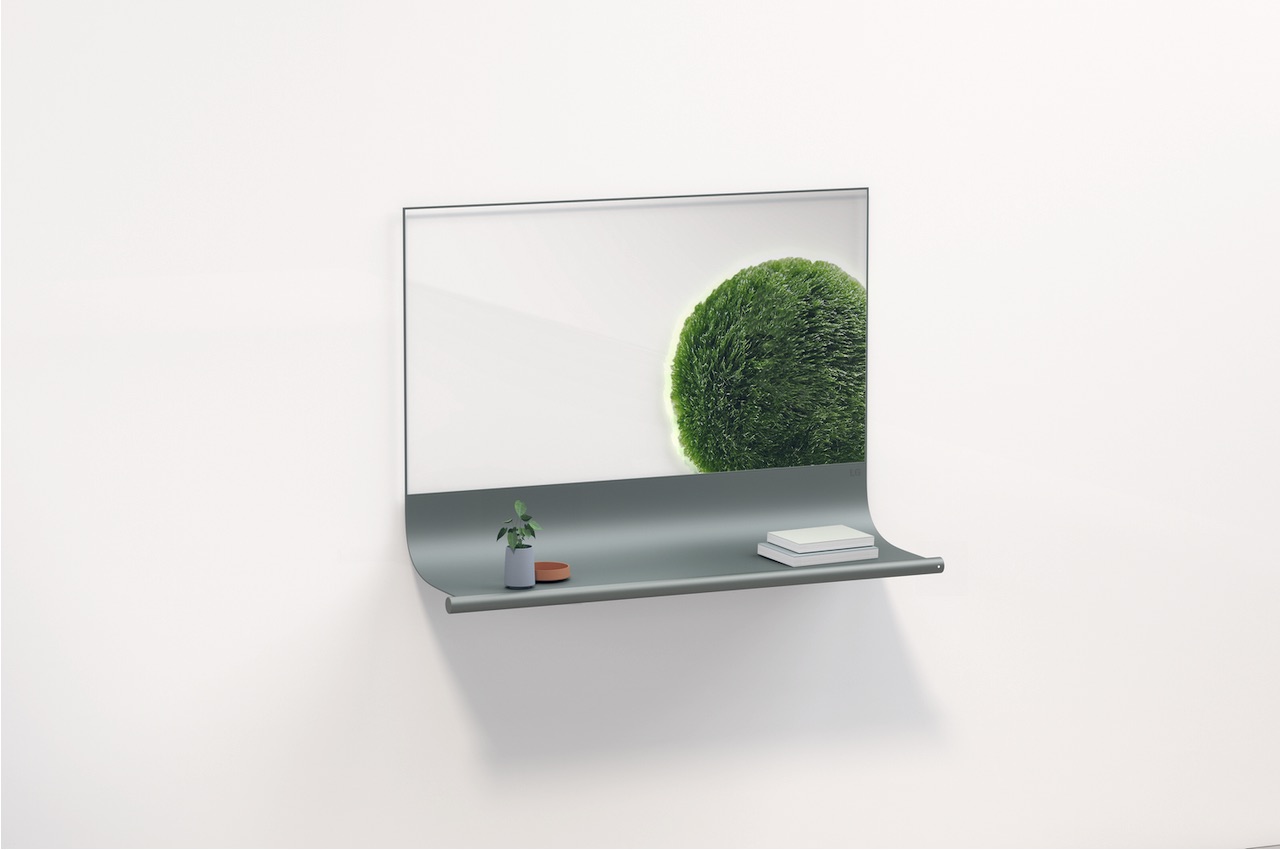 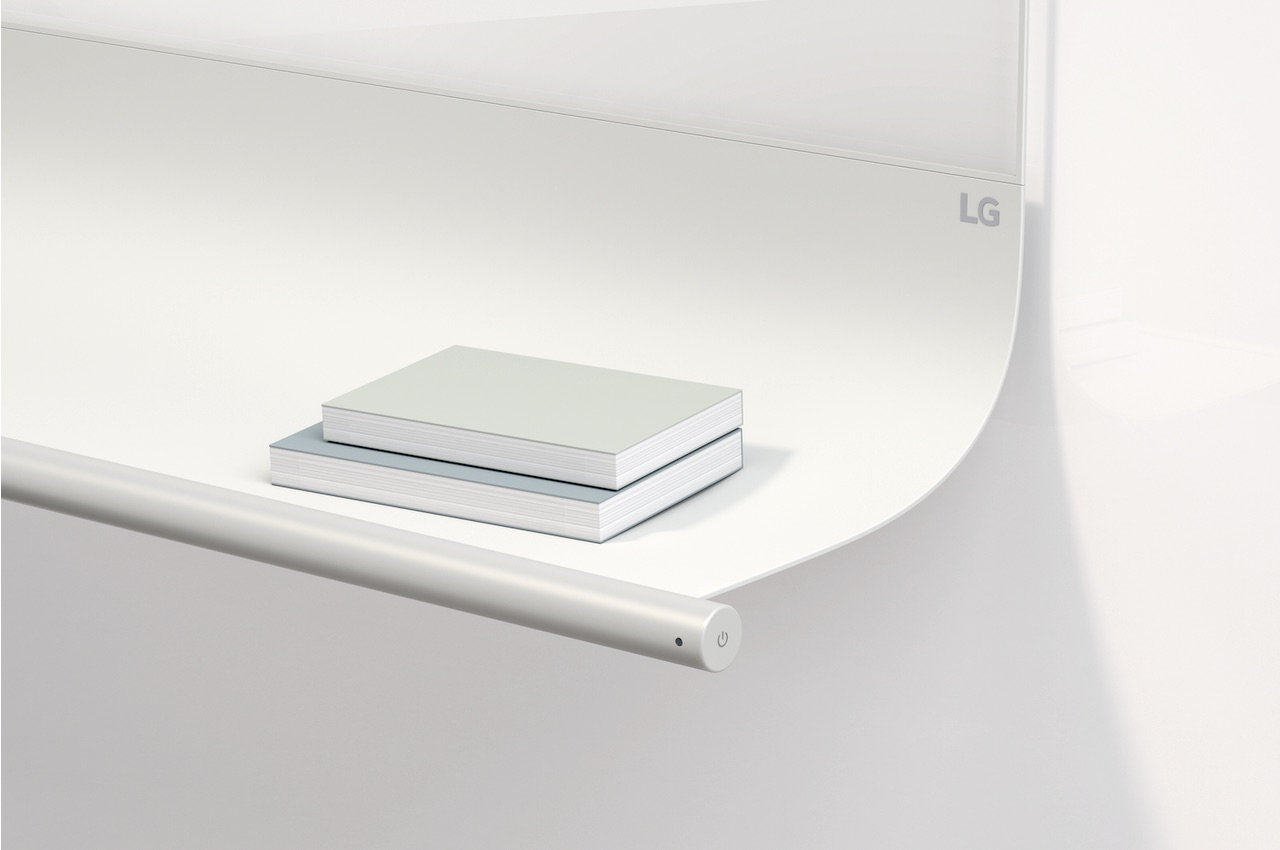 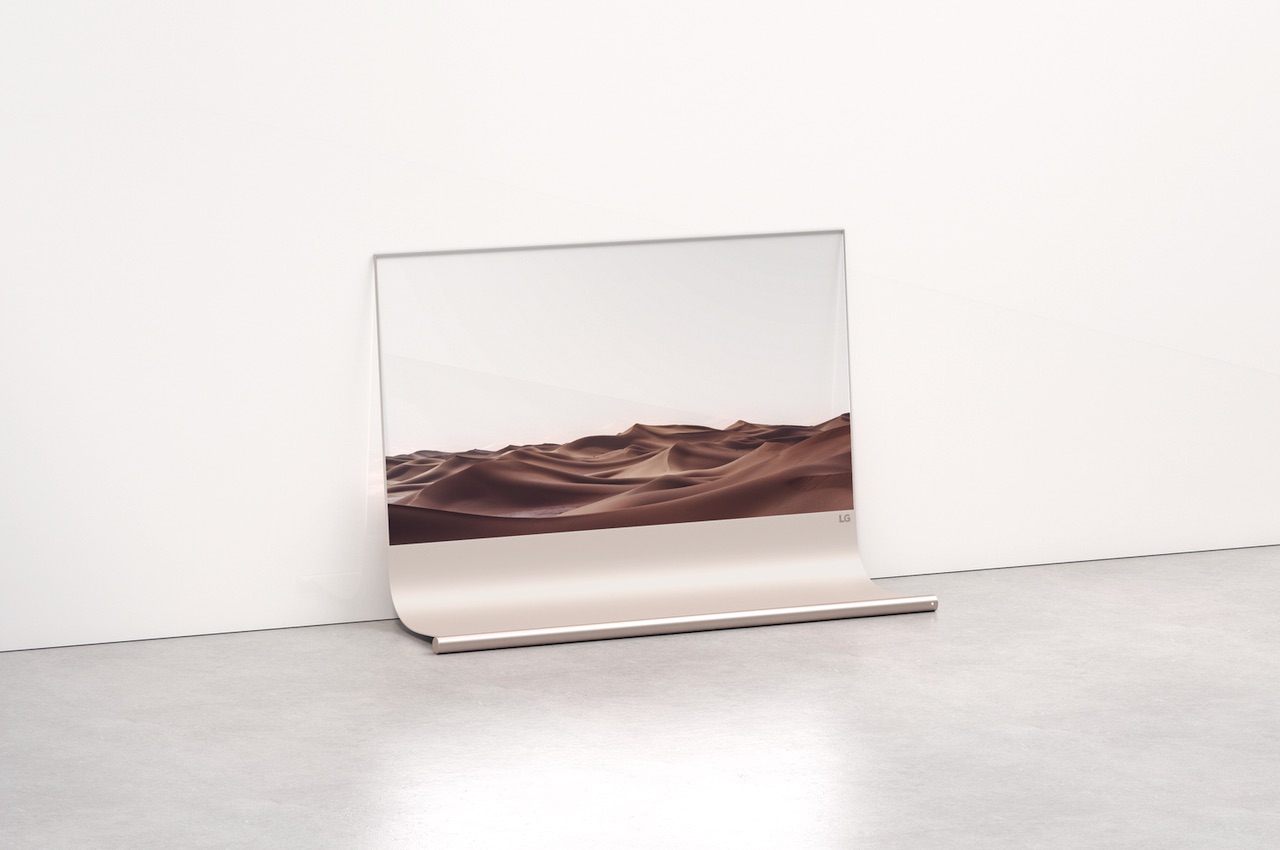 Why This Pocket Typewriter in 2018 Makes Absolute Sense

https://www.kickstarter.com/projects/2132003782/pomera-pocket-typewriter-with-e-ink Made to usher in a great writing experience in the digital age, the pomera is a pocket typewriter that combines the simplicity and ease-of-use…

We have way too many hoardings and en route distractions while driving, and I complete get what these designers mean by ‘crowded traffic lights’. Any…

Thanks to the pandemic, we have realized the importance of tracking body vitals regularly and maintaining a healthy lifestyle. Now a company has perceived the…

Although Apple’s name takes the lion’s share when it comes to discussions about product design in consumer electronics, Samsung’s devices also do get some time…