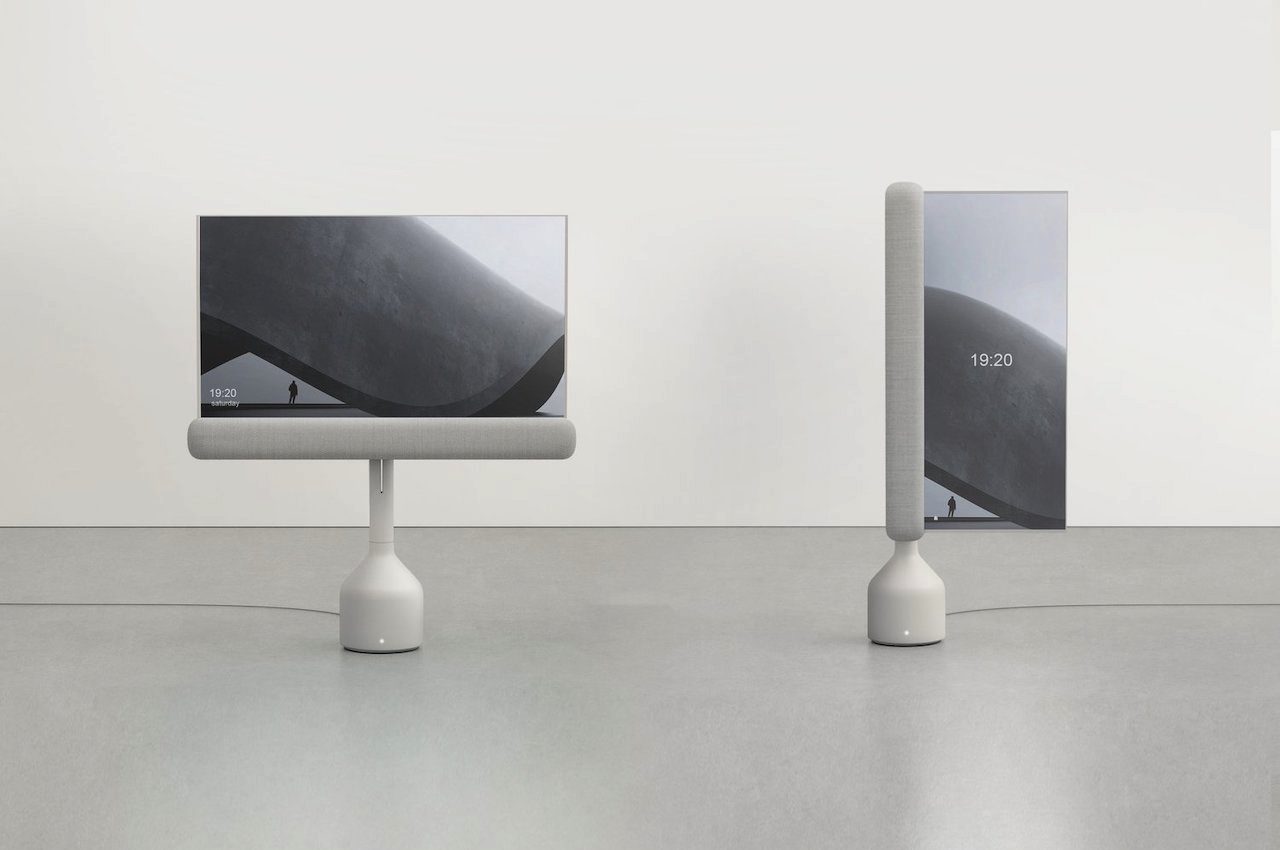 Display technology has come a long way, and we believe it will continue to improve. Gadget screens have advanced, and now flexible and rollable displays are available.

The rollable display technology is relatively new, but it is now used on smartphones. Soon, we’ll see foldable tablets and rollable TVs or touchscreen windows or walls in the future. The possibilities are endless with rollable OLED displays, especially tech giants like LG are at the forefront. 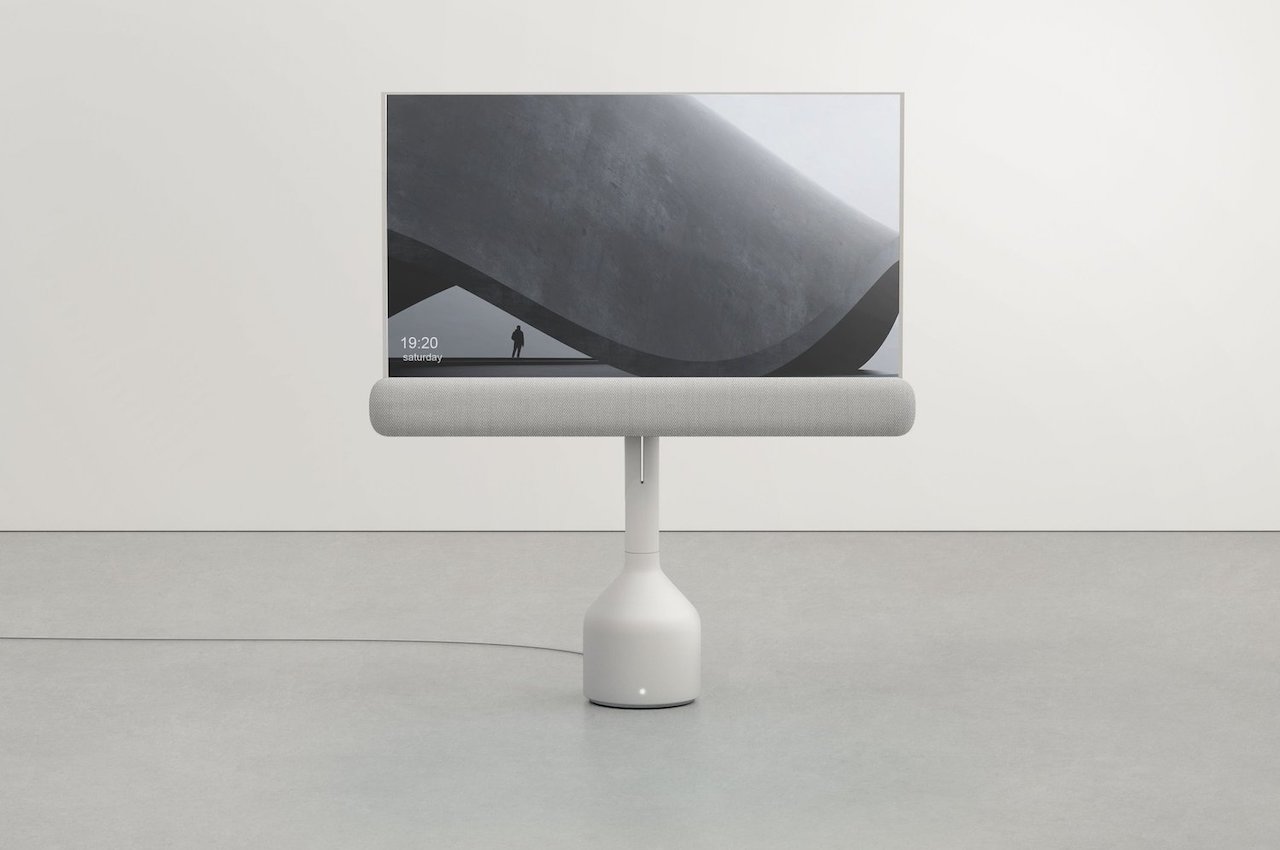 The LG Display team has launched a competition that aimed to imagine and design products and experiences that would present the use of LG digital displays. The designs should be able to enhance users’ lives and offer new experiences.

The competition now has 20 shortlisted designs. Some of the designs include cabinet doors with digital displays or foldable televisions that transform into lamps. One notable project was the Totem by Studio BooBoon, led by designers Richard Bone and Jisu Yun. The Tokyo-based team came up with the Totem, a rollable display and soundbar in one. 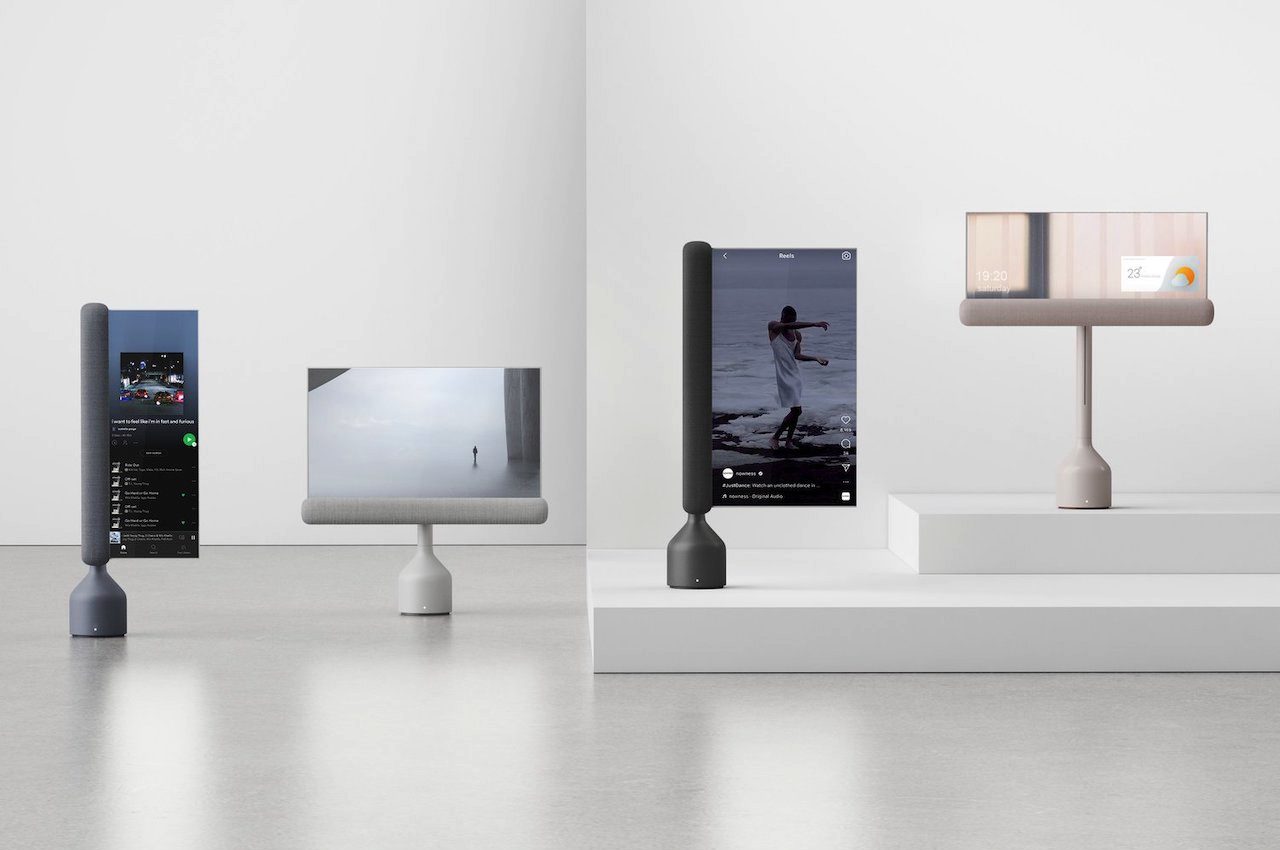 The name Totem is used because of the upright position. It can also be used horizontally or as a soundbar only. It was presented in different colors: Charcoal, White, Blue Grey, and Salmon. The device is also said to offer a minimal footprint. 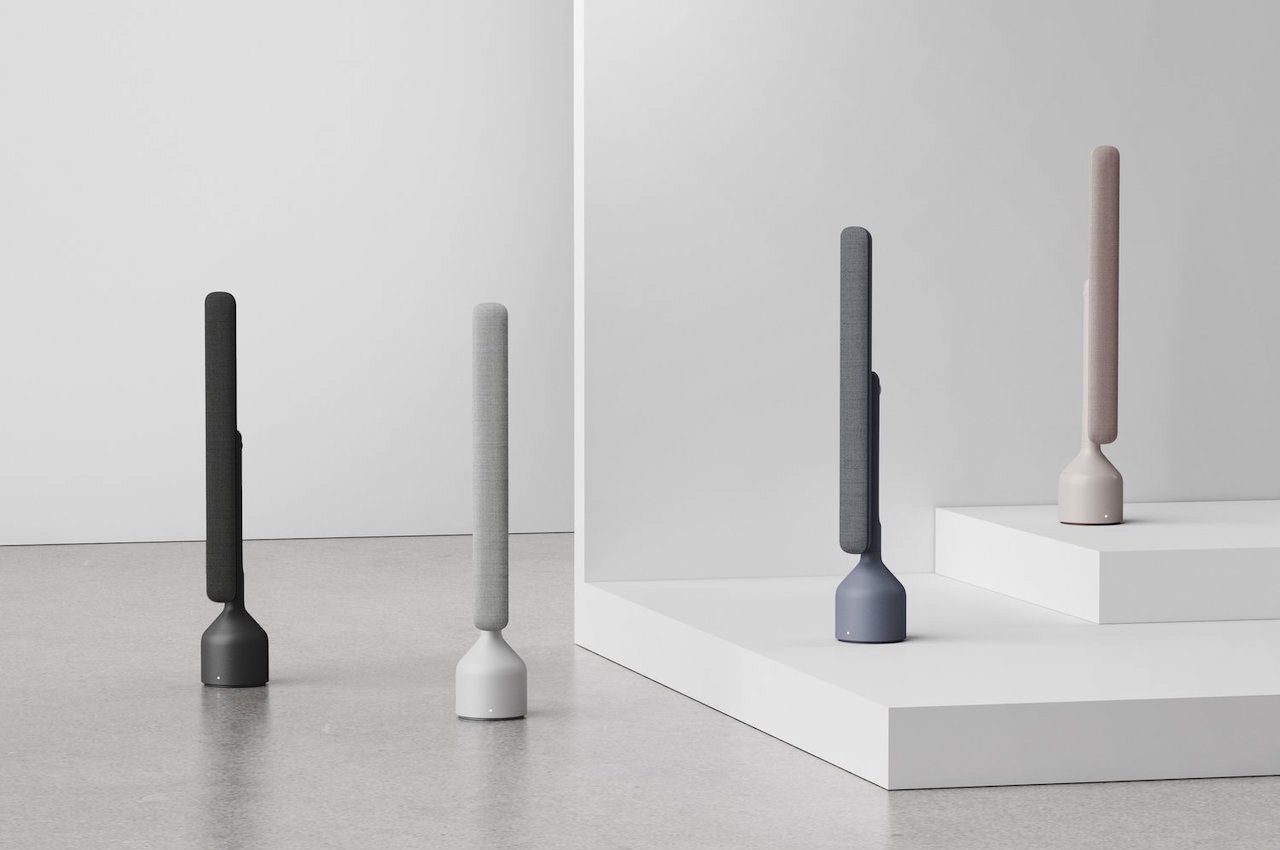 The flexible OLED technology is being used here. It allows a customizable display that can be adjusted to different heights. This reminds us of a portable and retractable projector screen.

The LG Display’s rollable OLED technology is used and then integrated with a soundbar. Studio Booboon’s Totem can be used as a soundbar only. It may also be used for digital graphics with music. We can imagine this being used in different establishments for promotion, education, or information. 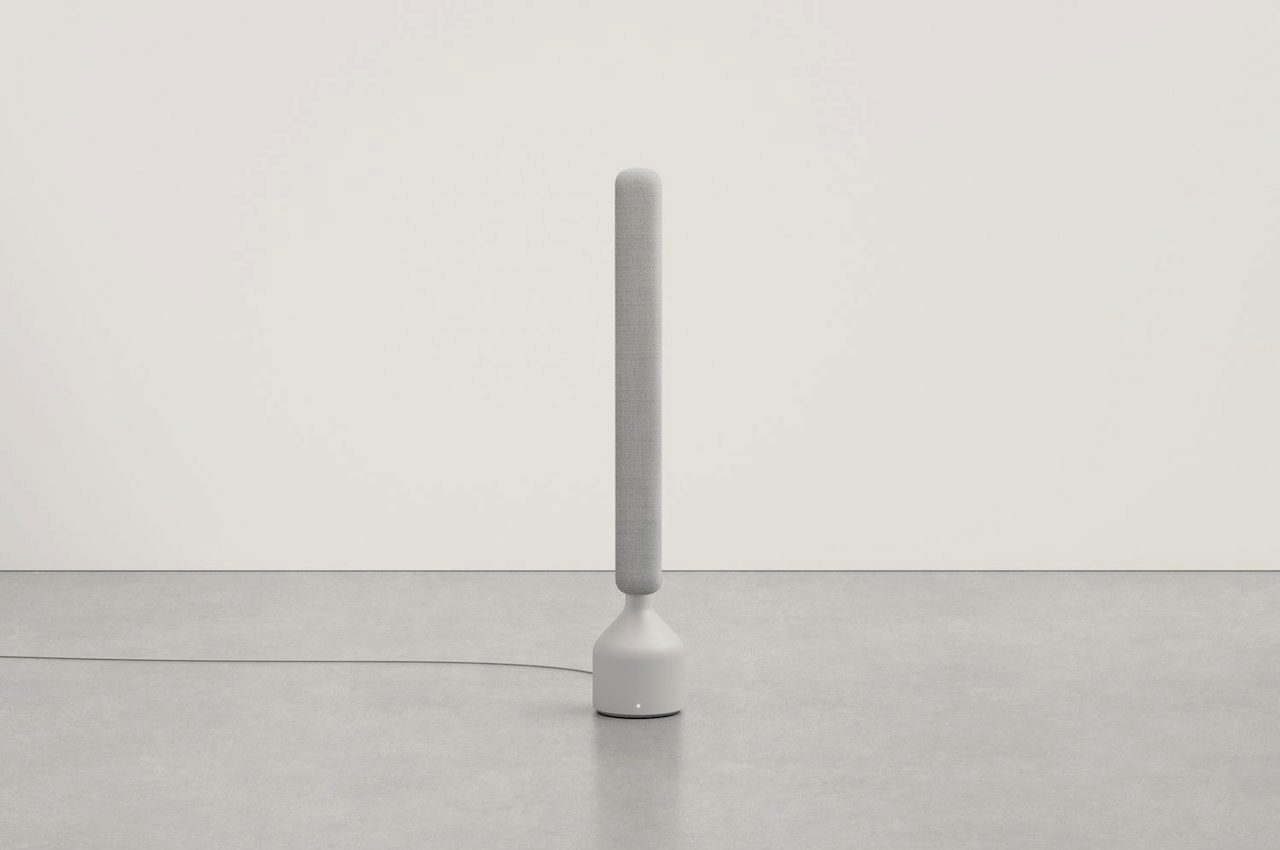 The Totem can also be used at home as you can use it in different ways. It can be an intelligent display for screen mirroring or a freestanding speaker. It offers enhanced viewing of videos or movies when you want a more prominent display. The designers shared they “wanted to create something characterful and sculptural that blends into the user’s home seamlessly.” The result is the Totem which is very versatile. 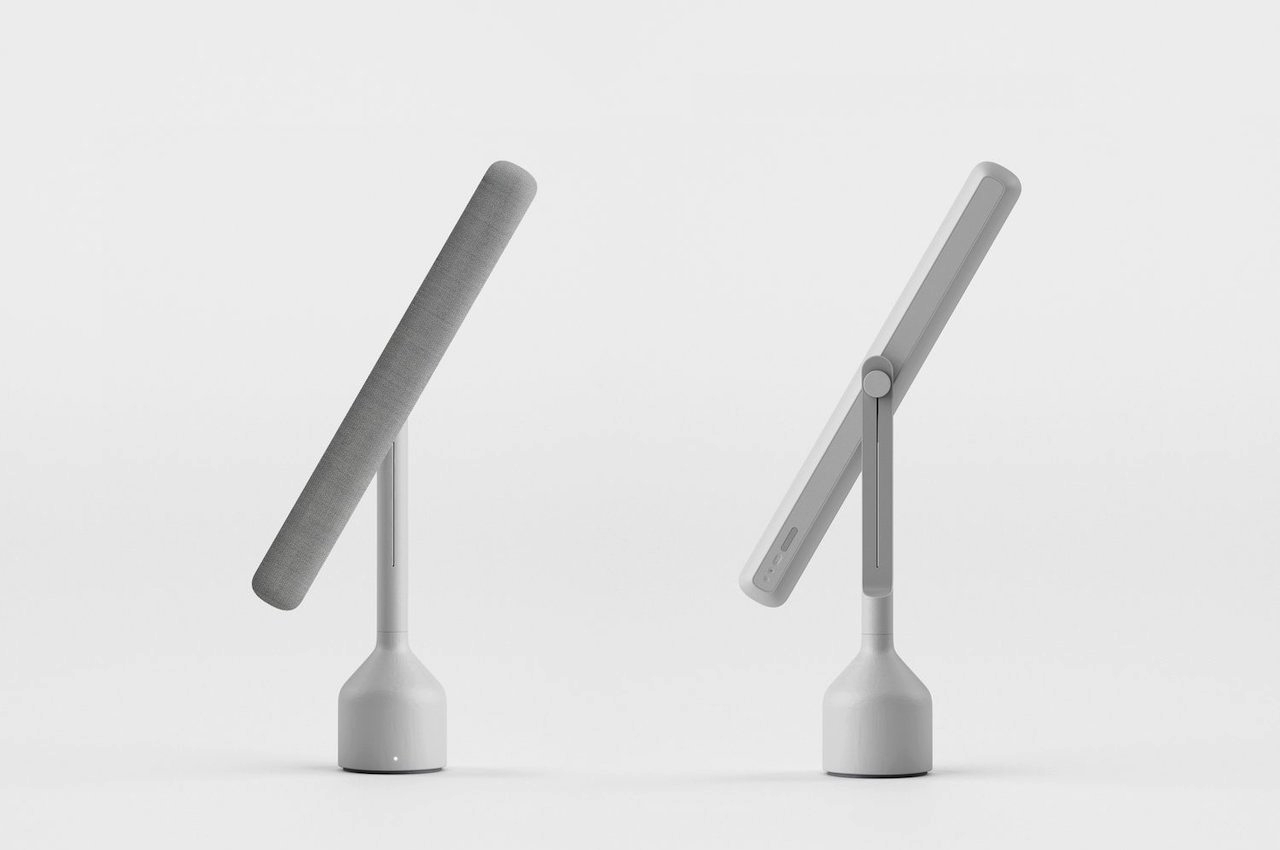 The screen-soundbar concept appears like an art piece by itself. It’s minimalist, and its aesthetics can fit most interiors. It’s part of the shortlist for a competition where only five will be recognized as top designers. The overall winner will get €35,000 in June. The second placer will get €20,000; the third place will receive €15,000, while the fourth placer will get €10,000, and the last one will get €8,000. 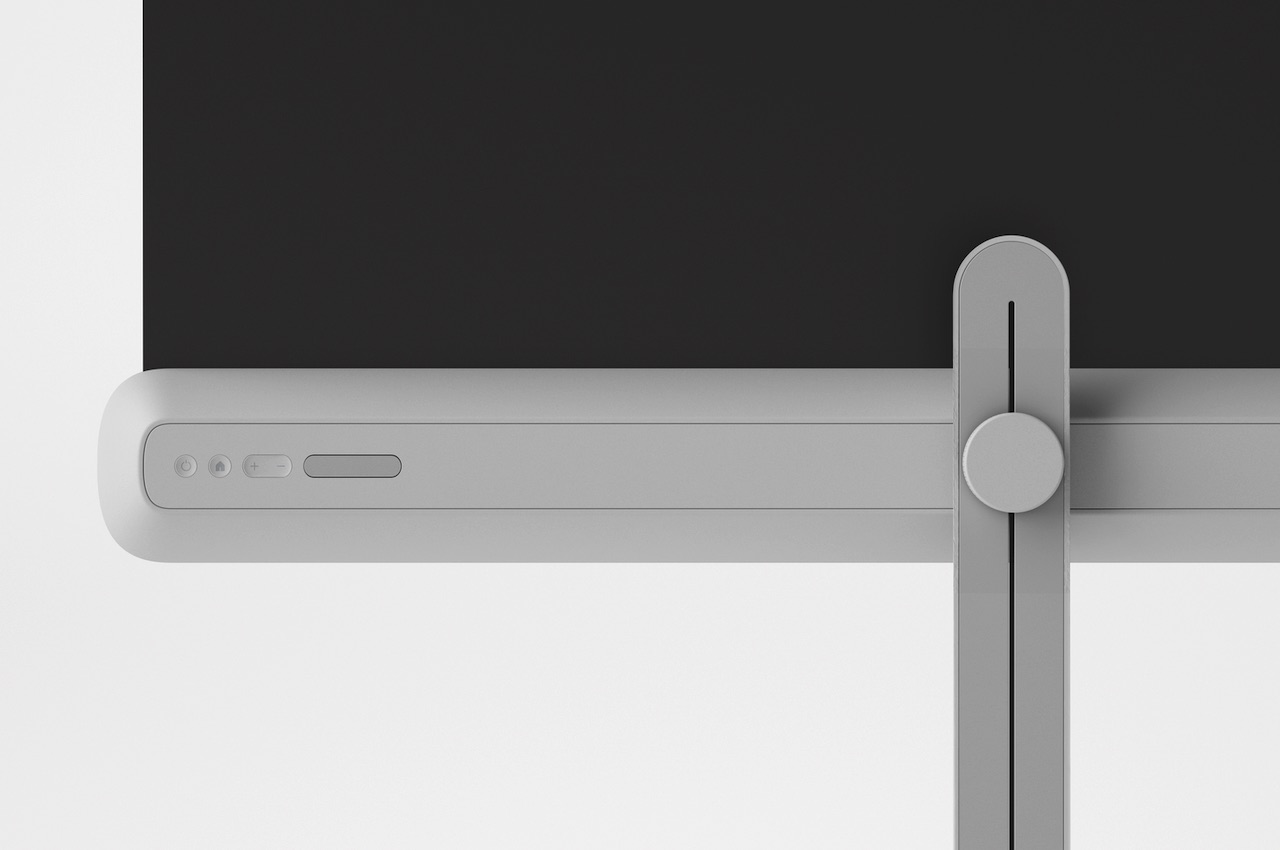 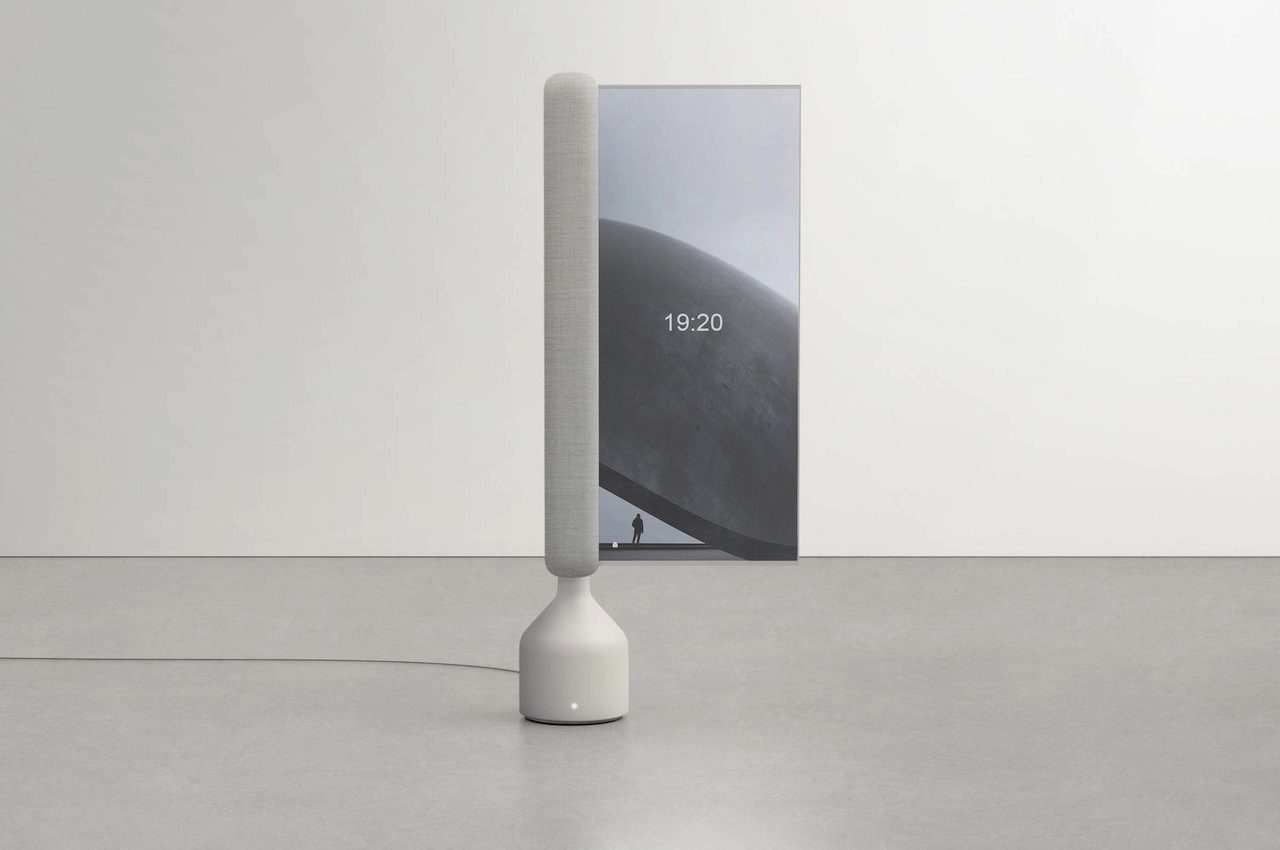 The renewed and improved Vaughan Dock 2.0 now comes with the added convenience of Bluetooth and a traditional headphone jack as well as enhanced sound…

I was in the Scottish Highlands a week ago, on a road trip with the family with absolutely no network on my Pixel 2 phone….