I’ve been a long standing fan of the modular approach to traveling. Take the Leather Duffle from last year for example. The very idea of having three separate bags but handling them as one bag is convenient, not just because it makes carrying items less of a hassle… but it also means all your belongings are in one place, and not scattered about. The Valluse takes that very idea and expands it. A combination of the words Value and Valise (French for suitcase), the Valluse is a triad of suitcases for the traveler, designed in three sizes, but with the ability to be combined into one.

The three suitcases that comprise the Valluse are sized perfectly for taking on a plane. The large case is spacious and can easily be checked into your flight luggage, while the two smaller bags easily fit the dimension regulations for carrying on board as cabin luggage. However the creators of Valluse knew that three bags may be better than one, but carrying three bags can be nothing short of a nightmare. That’s why the Valluse bags were designed to securely lock together, becoming one super-bag that could be easily wheeled around as a single unit. The Valluse united can be easily wheeled with just a single hand, down aisles/walkways, through elevators, and to airport kiosks, giving you a free hand to do everything from call a taxi, summon an elevator, to show the airline personnel your ticket/passport, or even access your phone.

The modular Valluse suitcases come with a hard, Polycarbonate shell that’s virtually break-proof and dent-proof, and can take the roughest of treatment from luggage handlers and still look as good as new, while keeping your luggage inside well protected. A reinforced Aluminum frame gives the Valluse its shape, coupling with the Polycarbonate to increase durability.

Designed to be used in 6 orientations (independently as well as together) the Valluse can be used for everything from long trips to short excursions. With a secure TSA approved lock and absolutely no zippers (the Valluse uses a gasket seal), the bags stay protected from not just theft but rough usage too, and the superior suitcase-interlocking system ensures that your luggage stays conveniently together and in place, much like your travel plans! 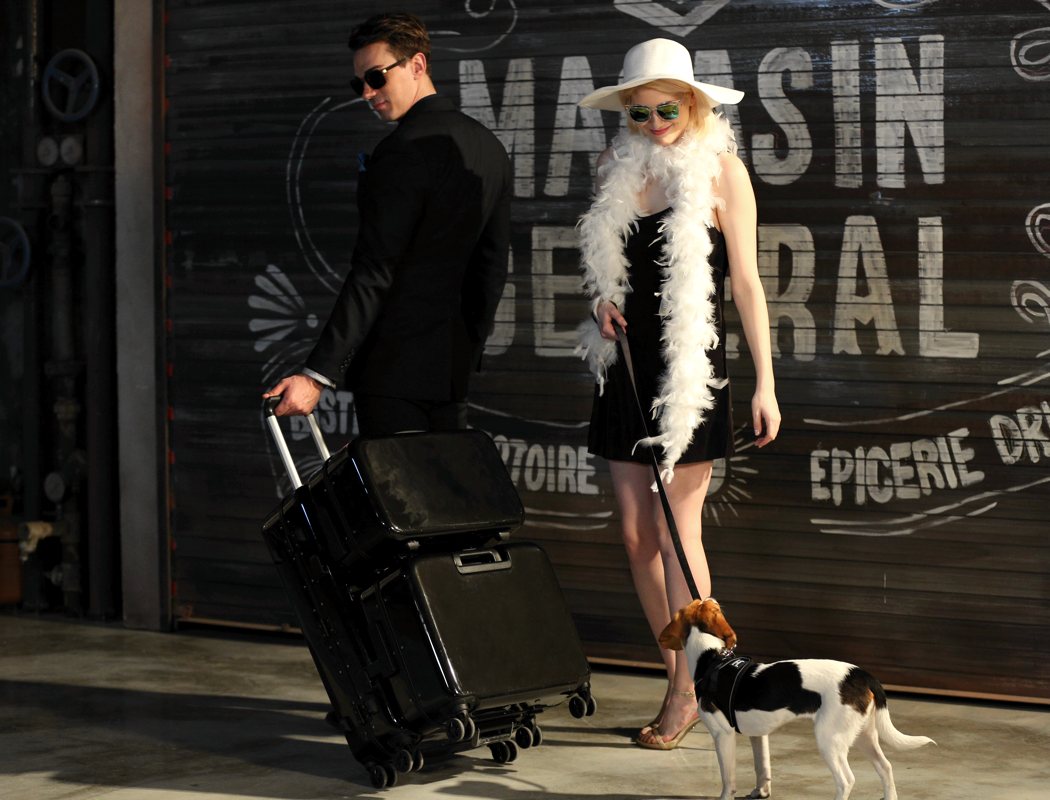 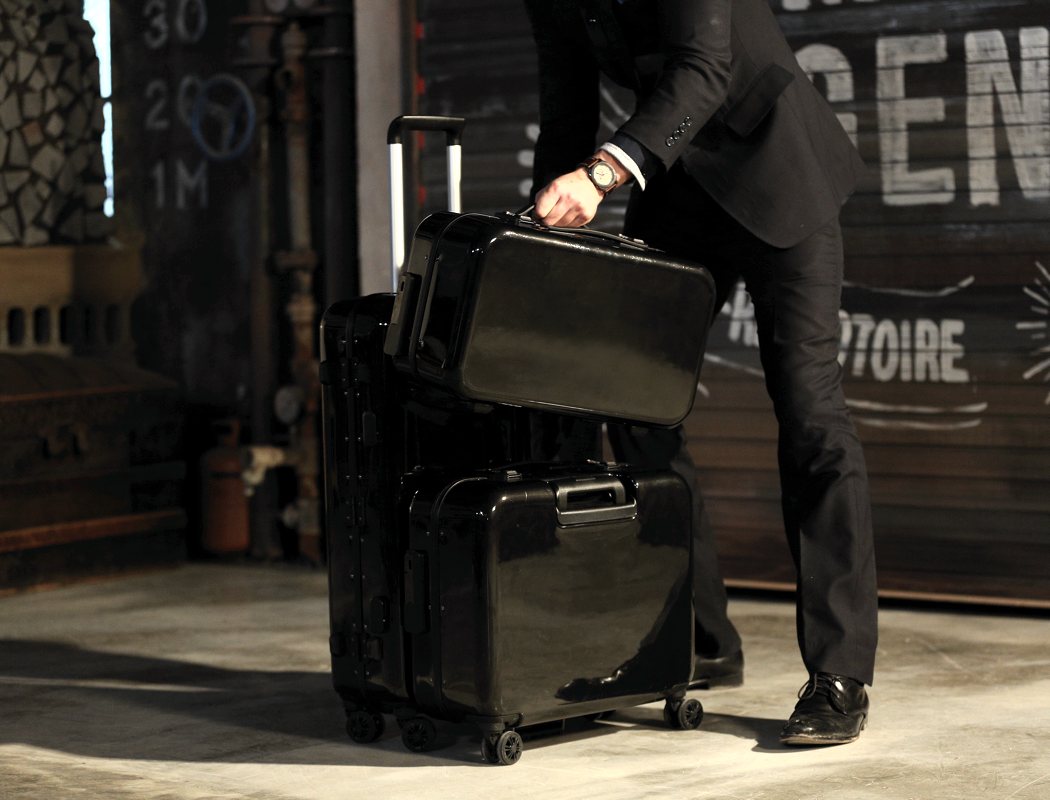 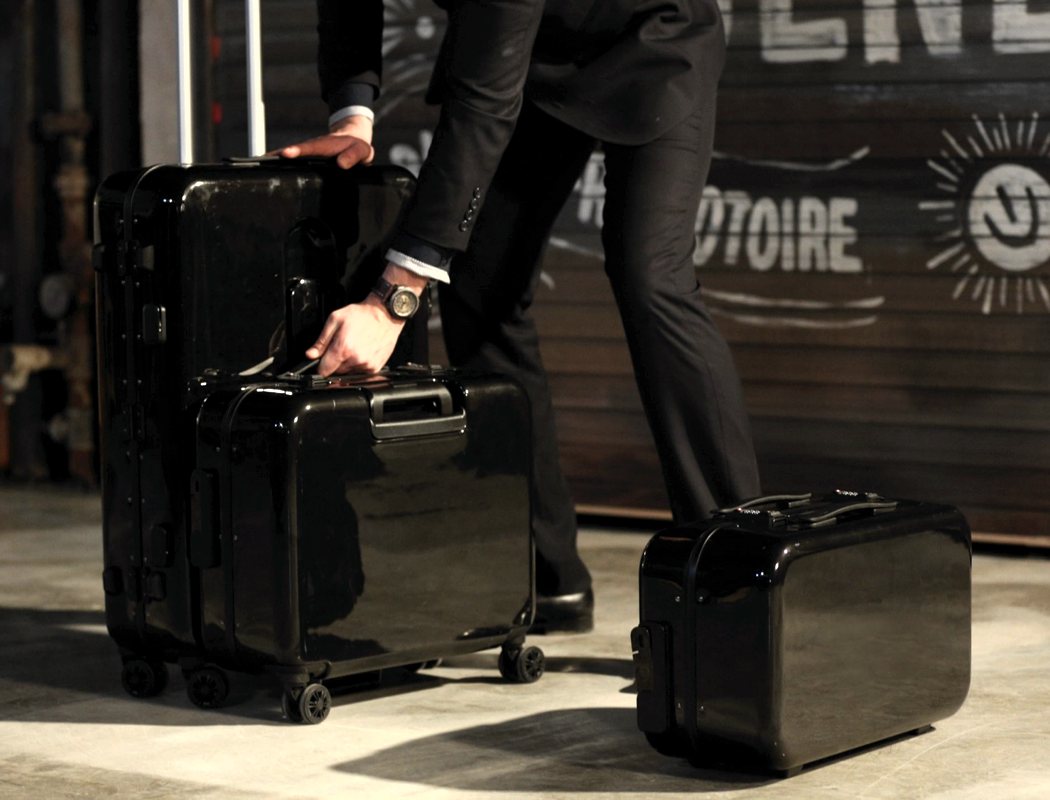 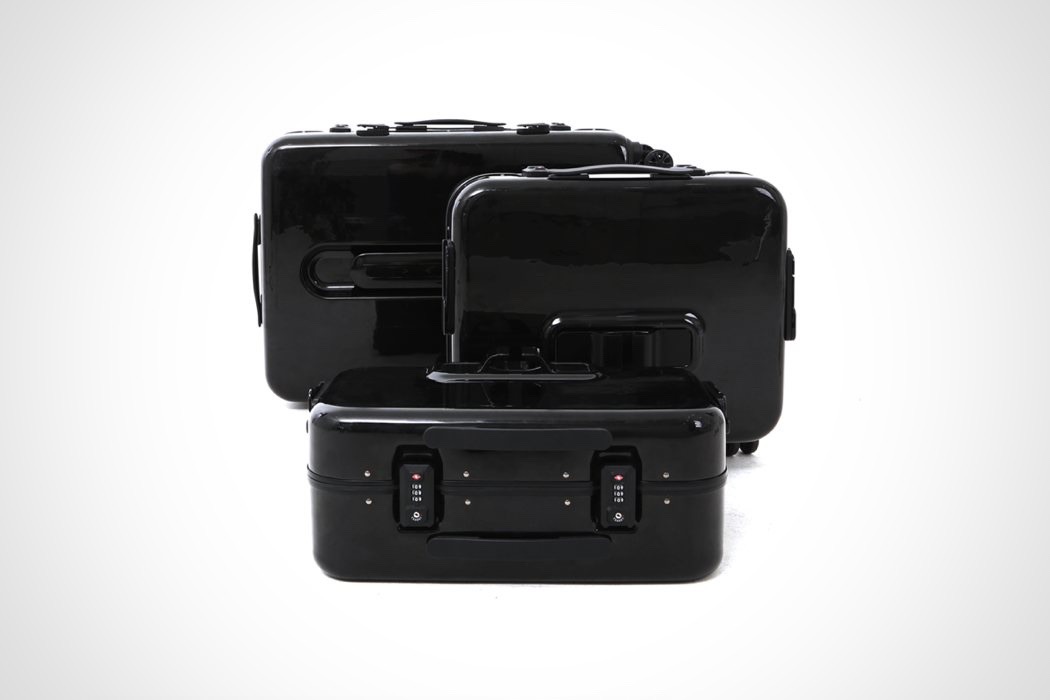 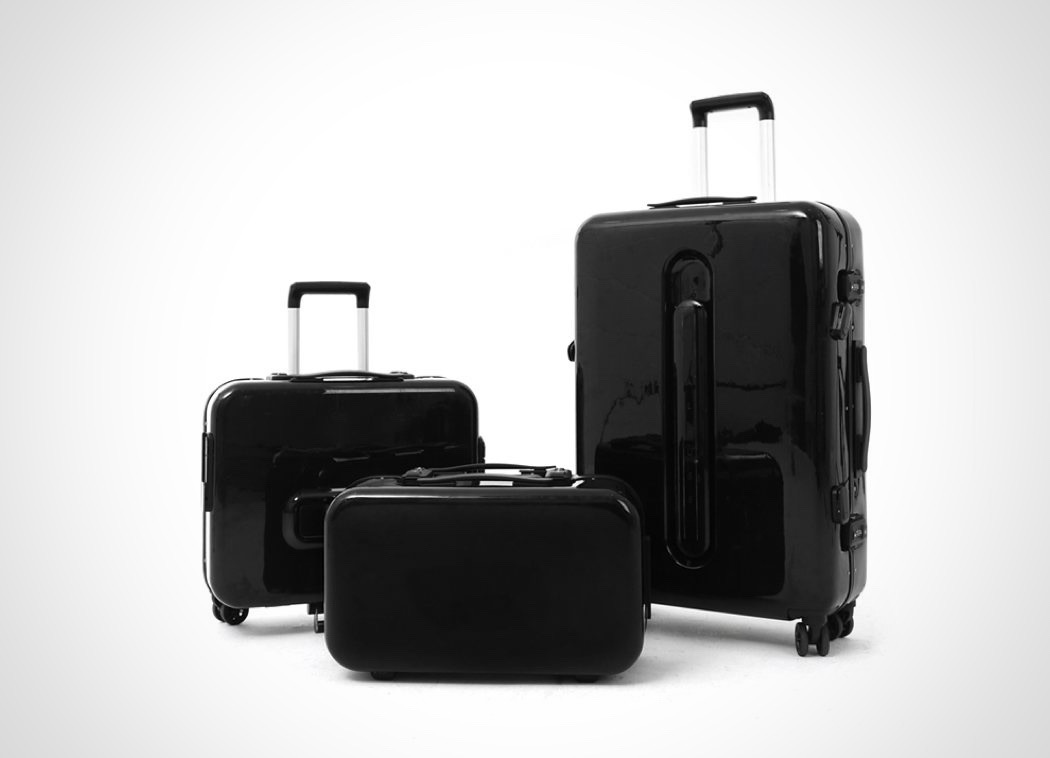 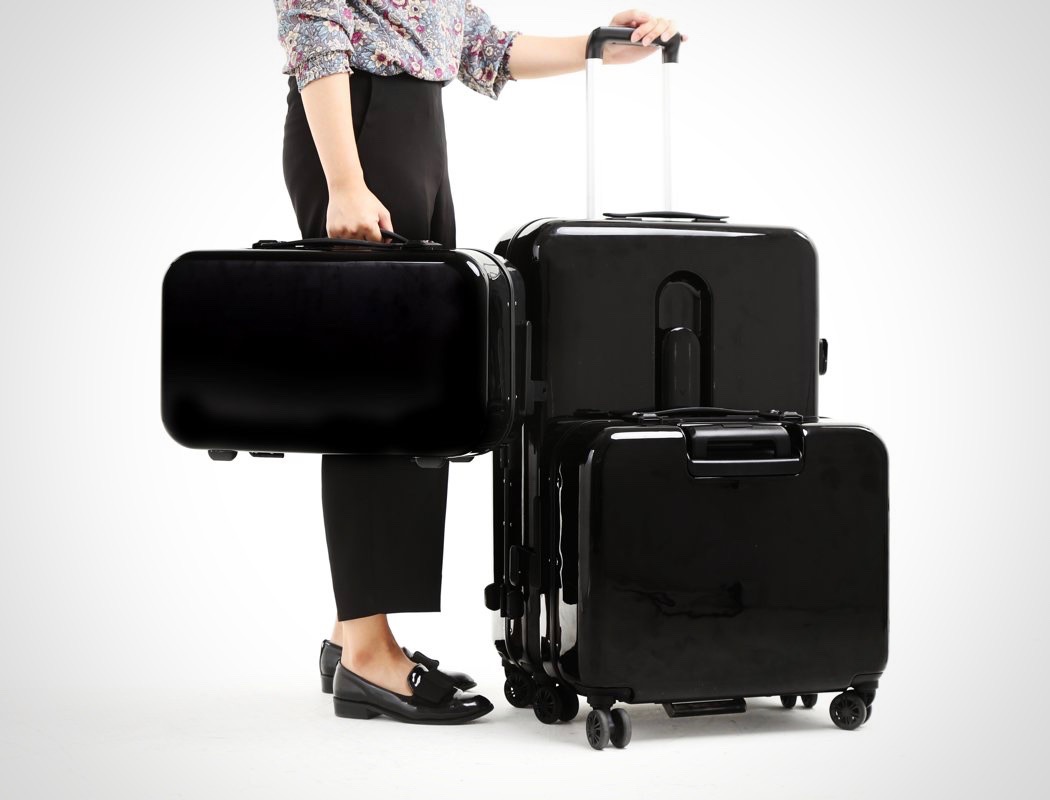 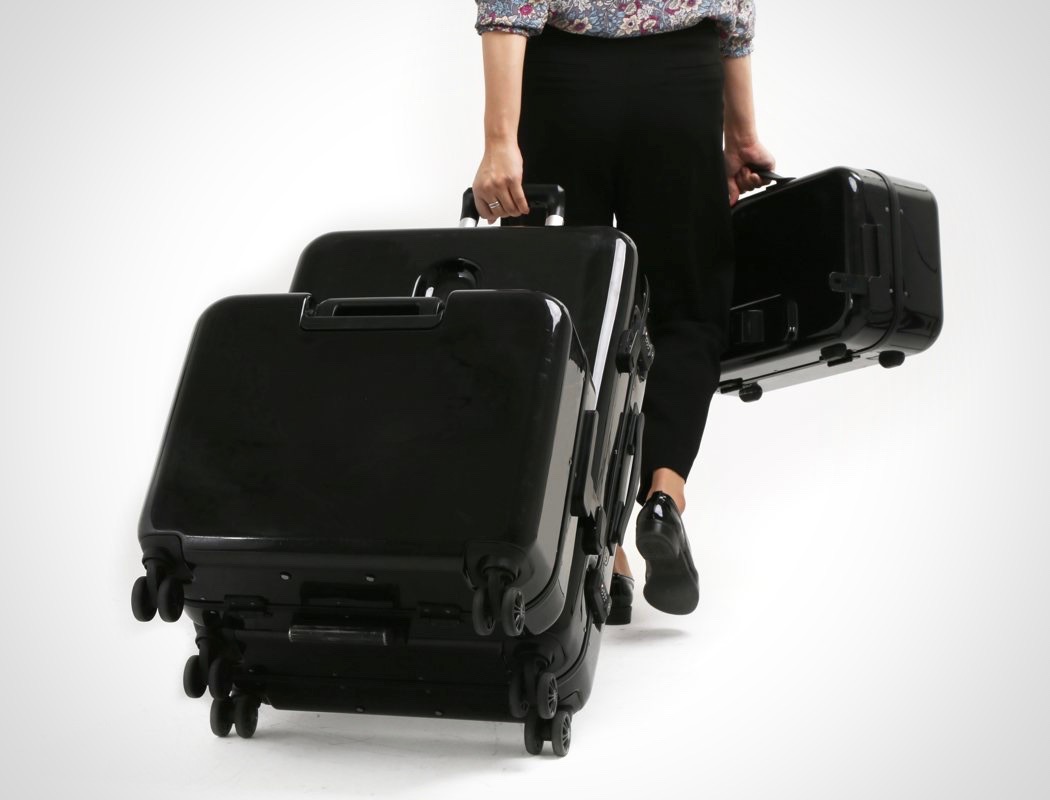 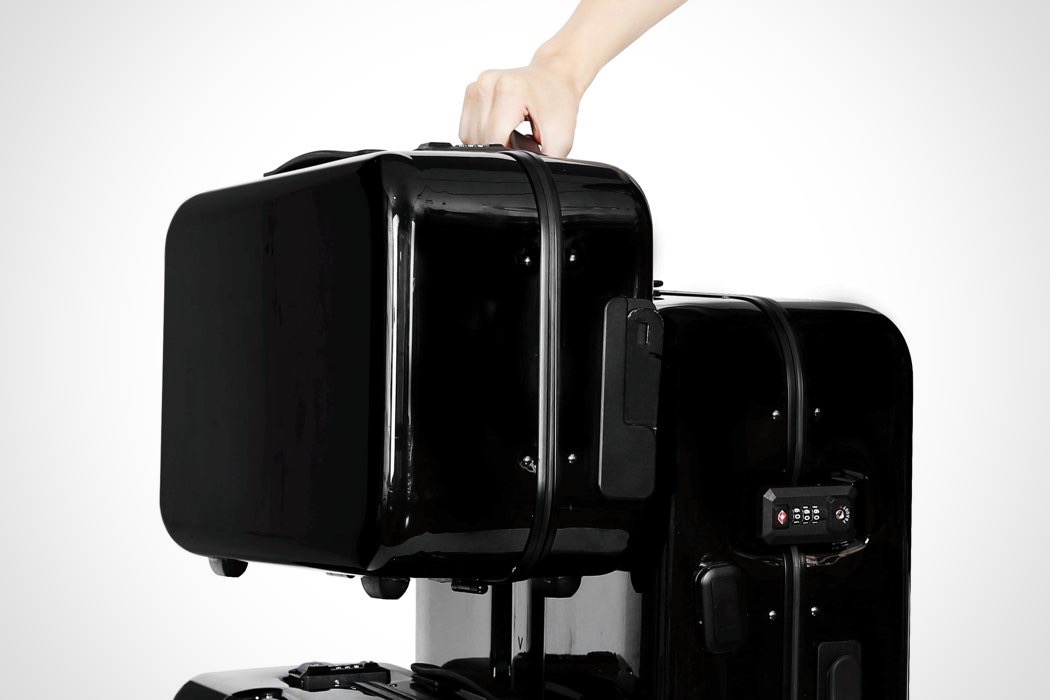 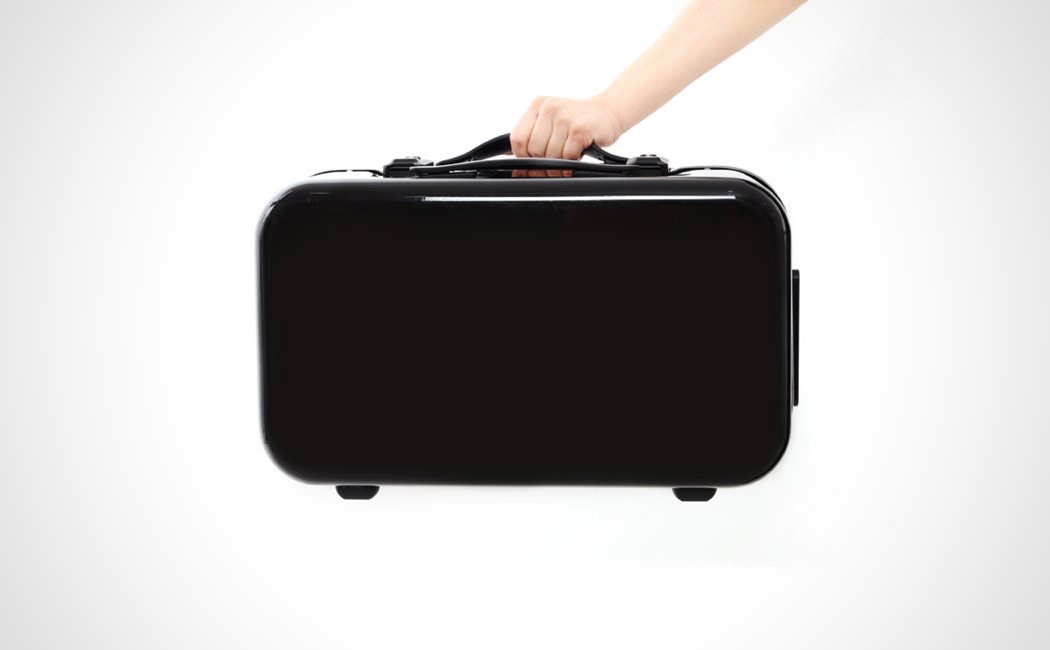 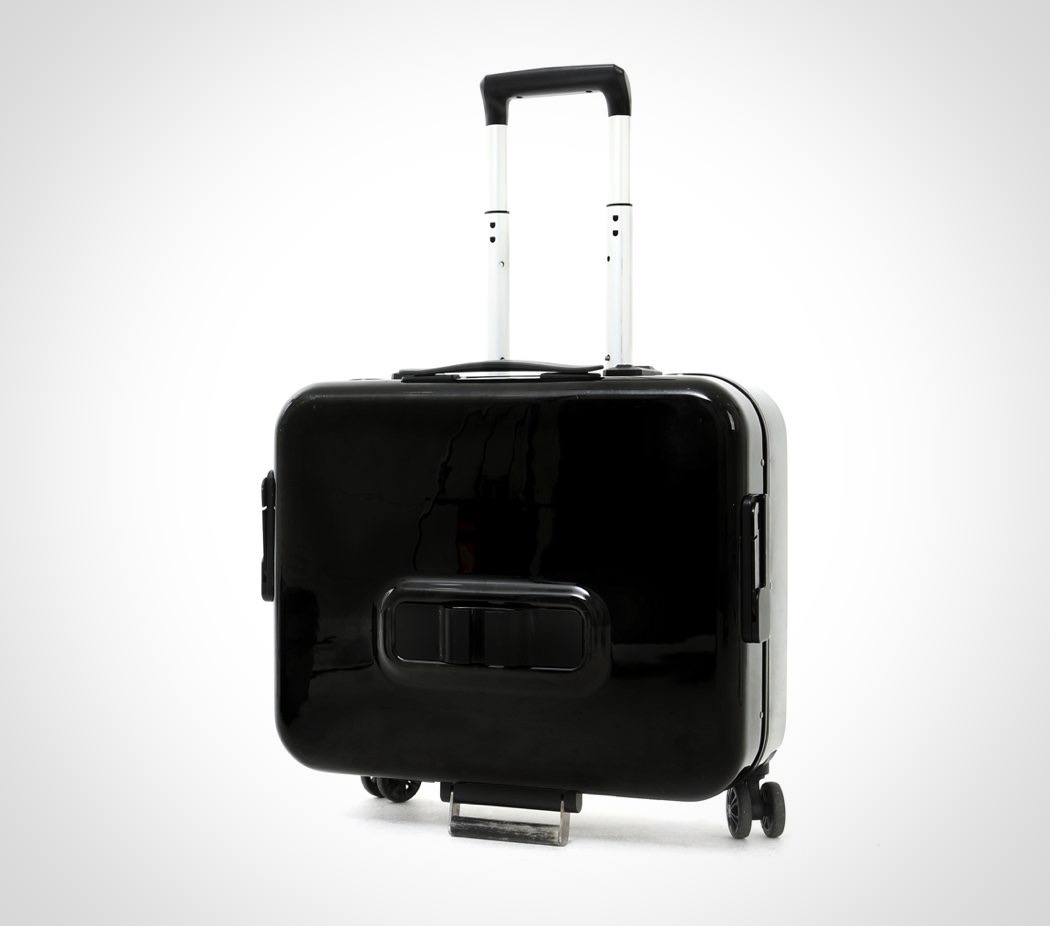 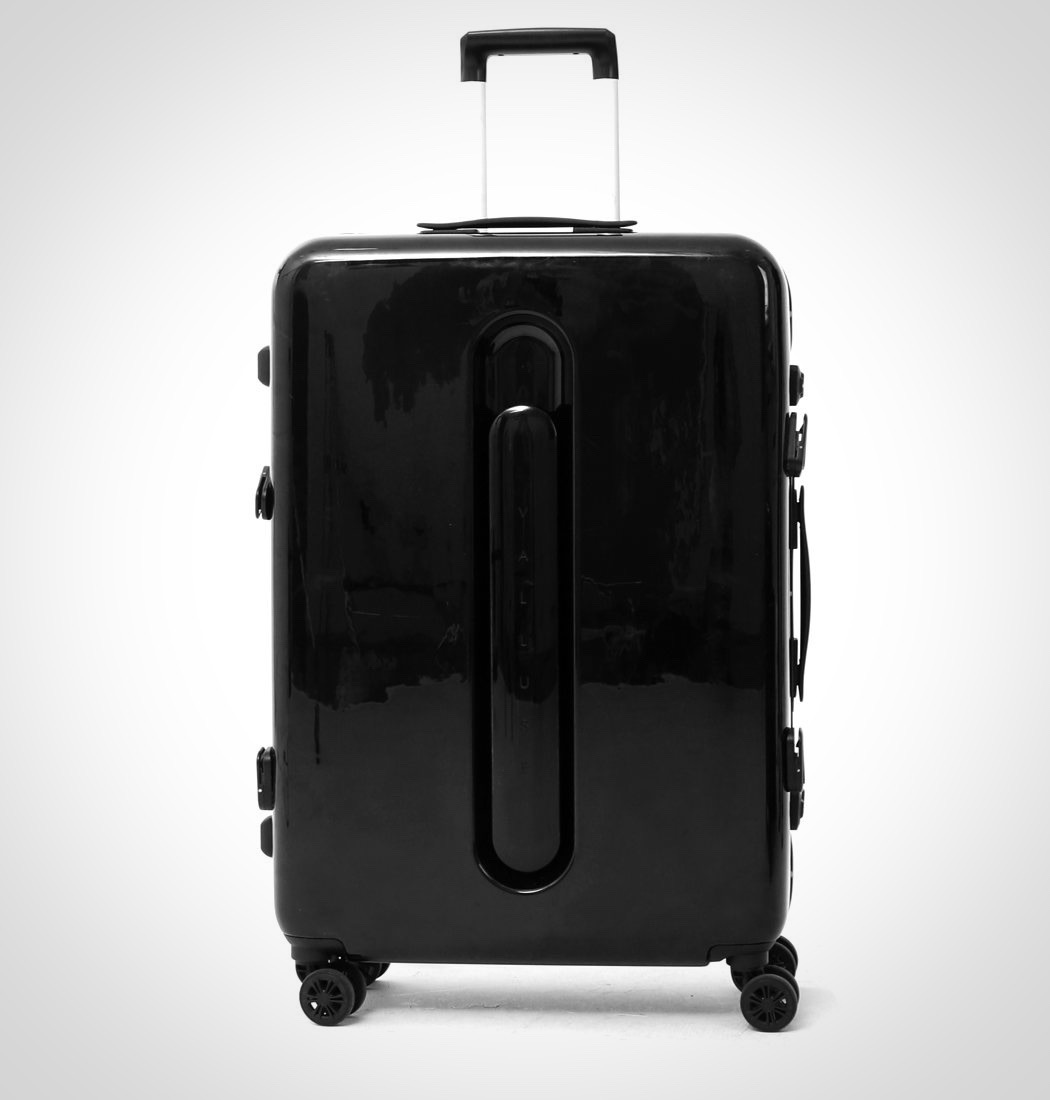 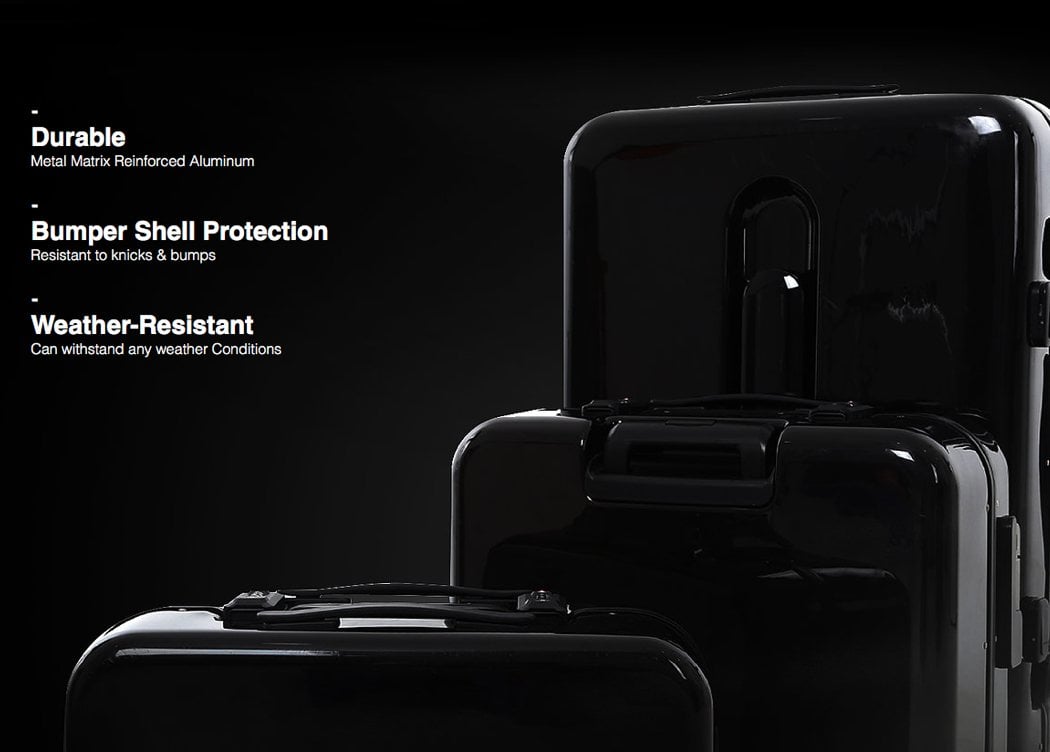 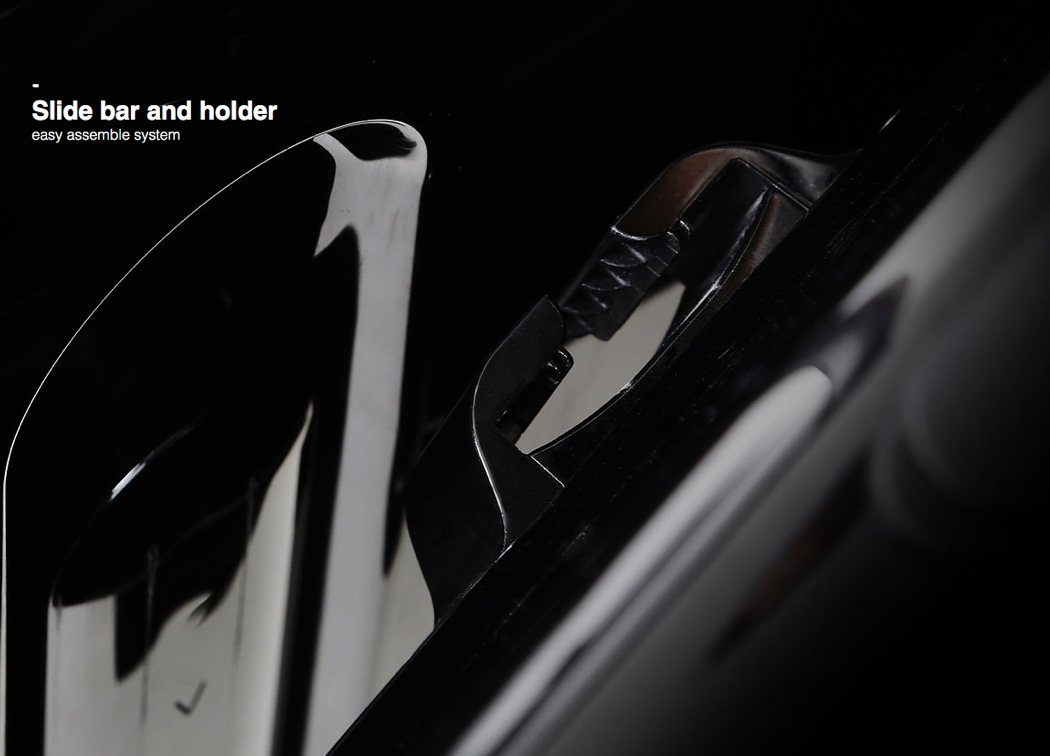 Stack ‘em Up Sound And Light

Fond of stacking up stuff viz-a-viz Lego? Cool, then enjoy this multipurpose iPod dock that can add stacks of speaker, light, air-cleaner and then some…

What if a specialized medical gadget could guide you through CPR?

Slightly more than half of the American population claims to know how to perform CPR. That means there’s roughly a 50% chance that a bystander…

Ode to the Journalist

The VJ CAM is specifically designed for video journalists, but I think most of us can benefit from it. The idea is to cut down…