As if cryptocurrencies weren’t confusing enough, here’s something that mixes it up with NFTs and the Metaverse, too.

The Metaverse might be the big buzzword right now, thanks to many companies like Meta, formerly Facebook, trying to push their vision to the masses, but there was a time not too long ago when there was a different tech craze gripping the world. Cryptocurrencies, especially Bitcoin, hit mainstream media hard to the point that even lawmakers were starting to scramble and struggle to make sense of it all. Non-fungible tokens, or NFTs, a cousin of these blockchain-based digital entities, also took the world by storm, particularly in art and design circles where this new kind of ownership still remains a bit controversial. Almost cooking up a perfect storm, a designer and artist duo are bringing all these together into an NFT that almost makes cryptocurrencies a bit more approachable or at least more visible. 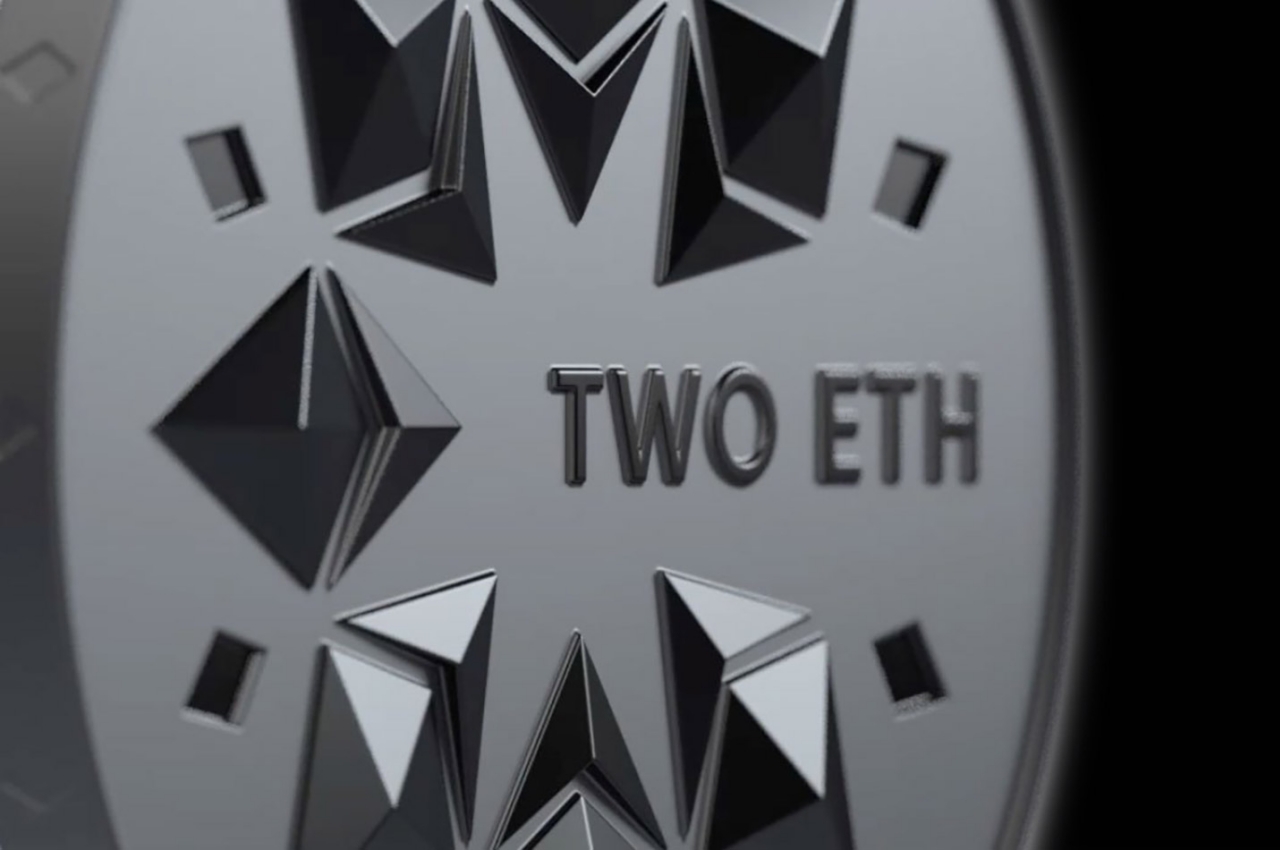 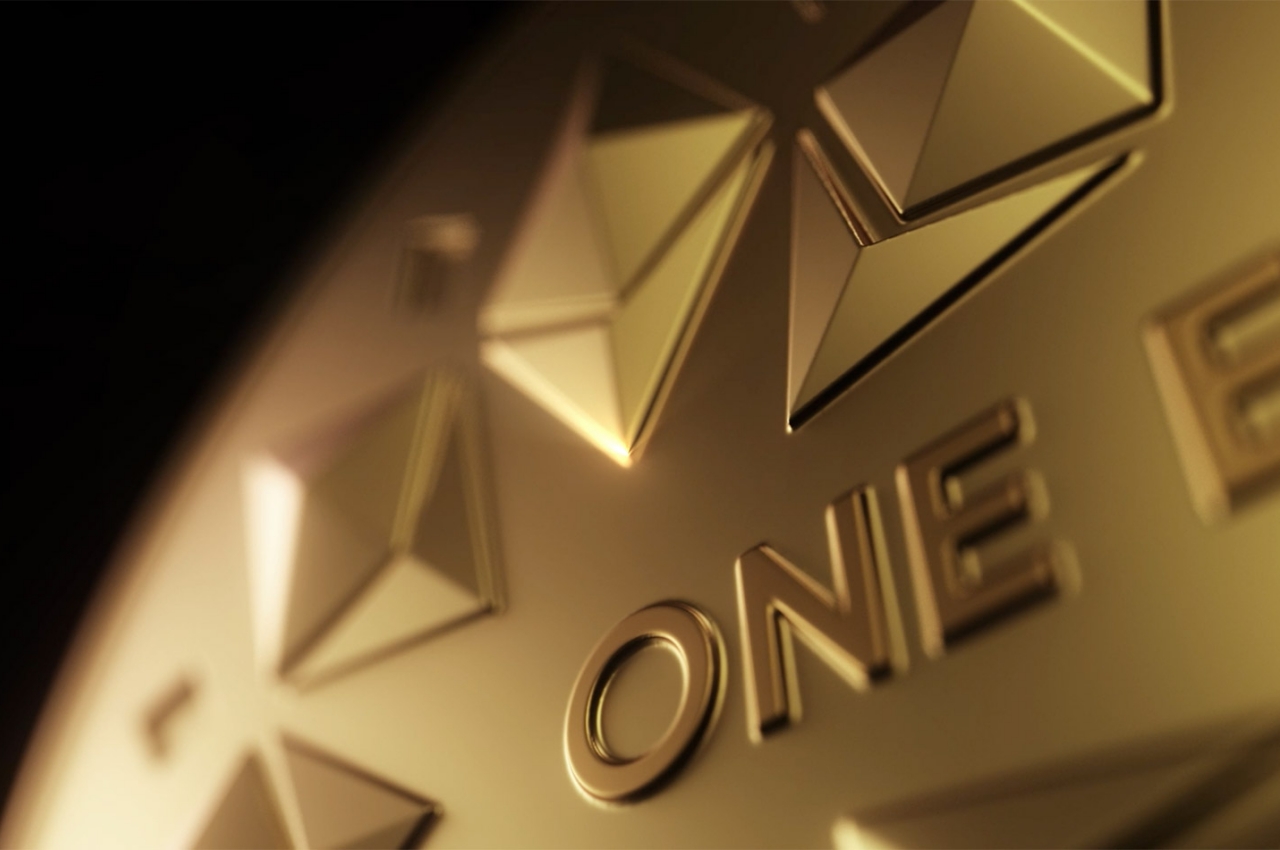 Although they are always associated with money, cryptocurrencies are difficult for most people to grasp, particularly because these aren’t exactly represented as anything but incomprehensible numbers and letters. When people think of money, they will at least think of figures separated by commas or dots. Most will even think of paper bills and coins to make the connection to something familiar that has been around, even going back to the ancient Greeks. Cryptocurrencies have thrown all preconceived notions out the window, but NFTs and the Metaverse present an opportunity to turn things around a bit. 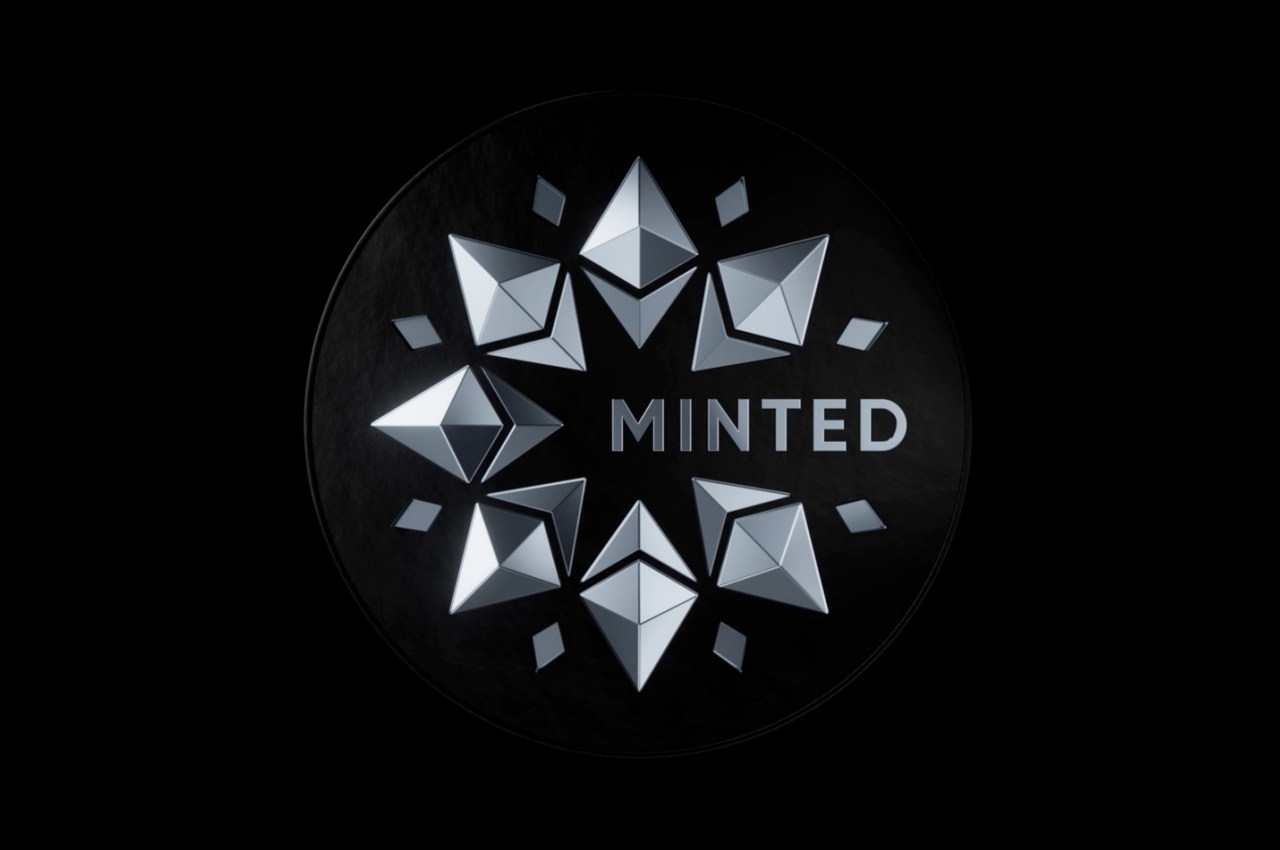 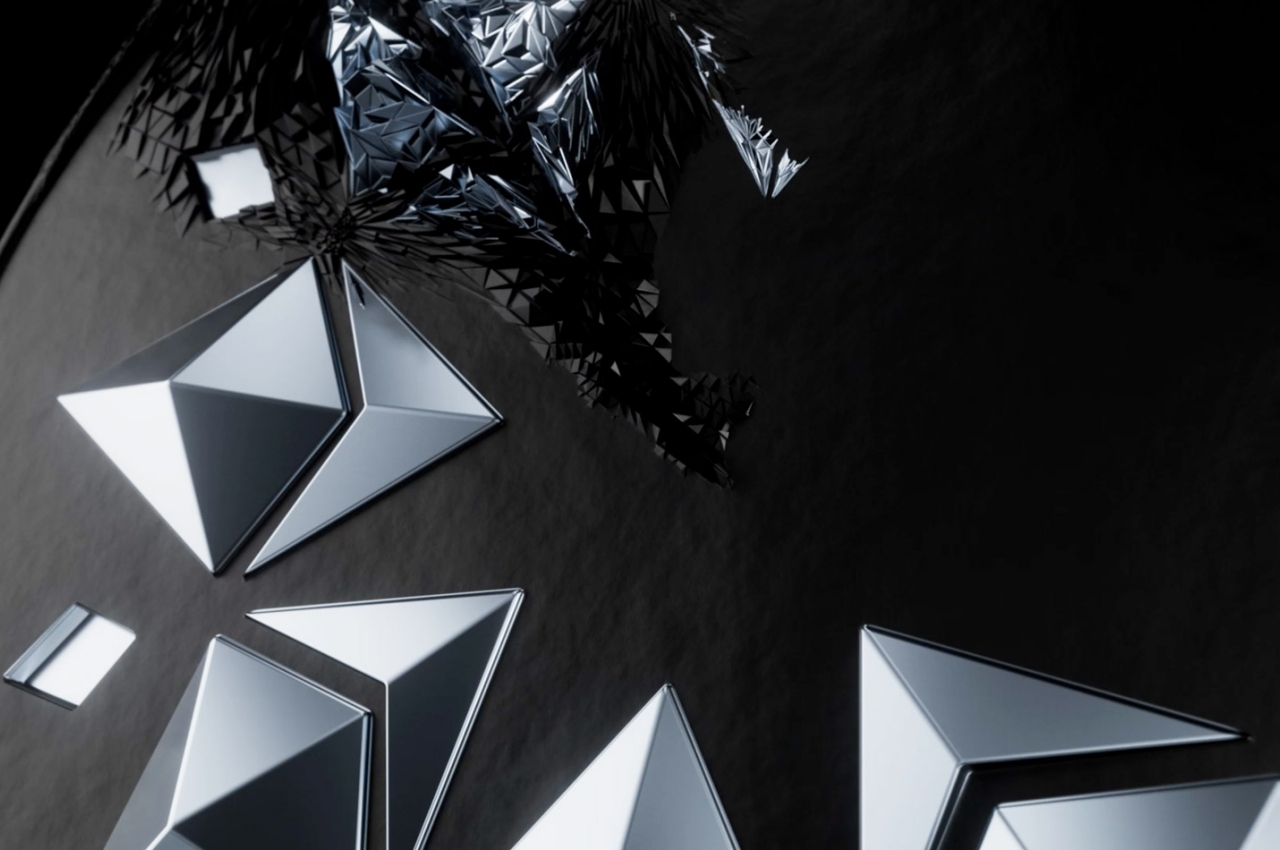 An NFT is a form of blockchain, but unlike cryptocurrencies, each one is non-interchangeable. That means it can be sold and traded, like digital equivalents of physical goods, but they’re often associated more with supposedly rare digital artworks that sell for thousands to millions of real-world dollars. NFTs don’t always have to be artwork, though, and can actually be used for anything that has a digital representation, including, in this case, NFT coins. 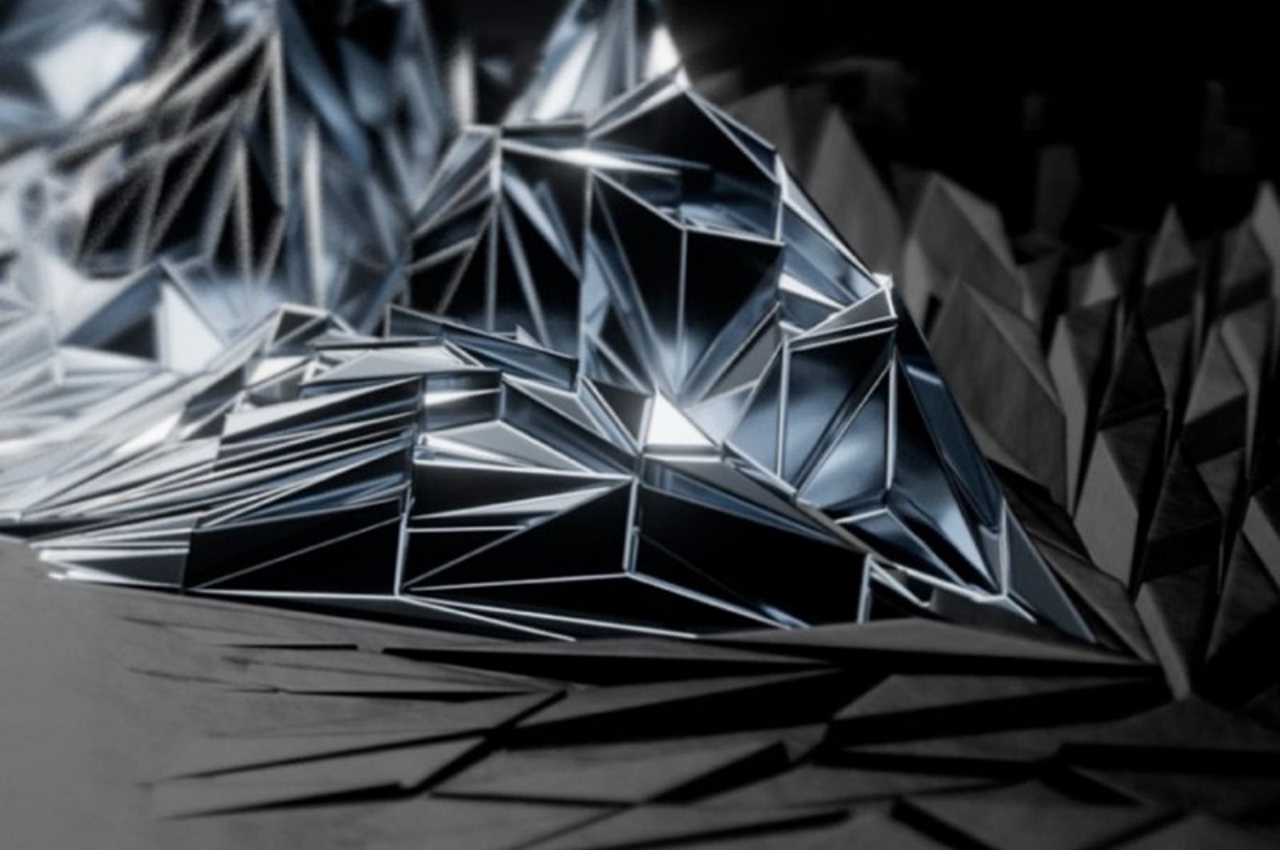 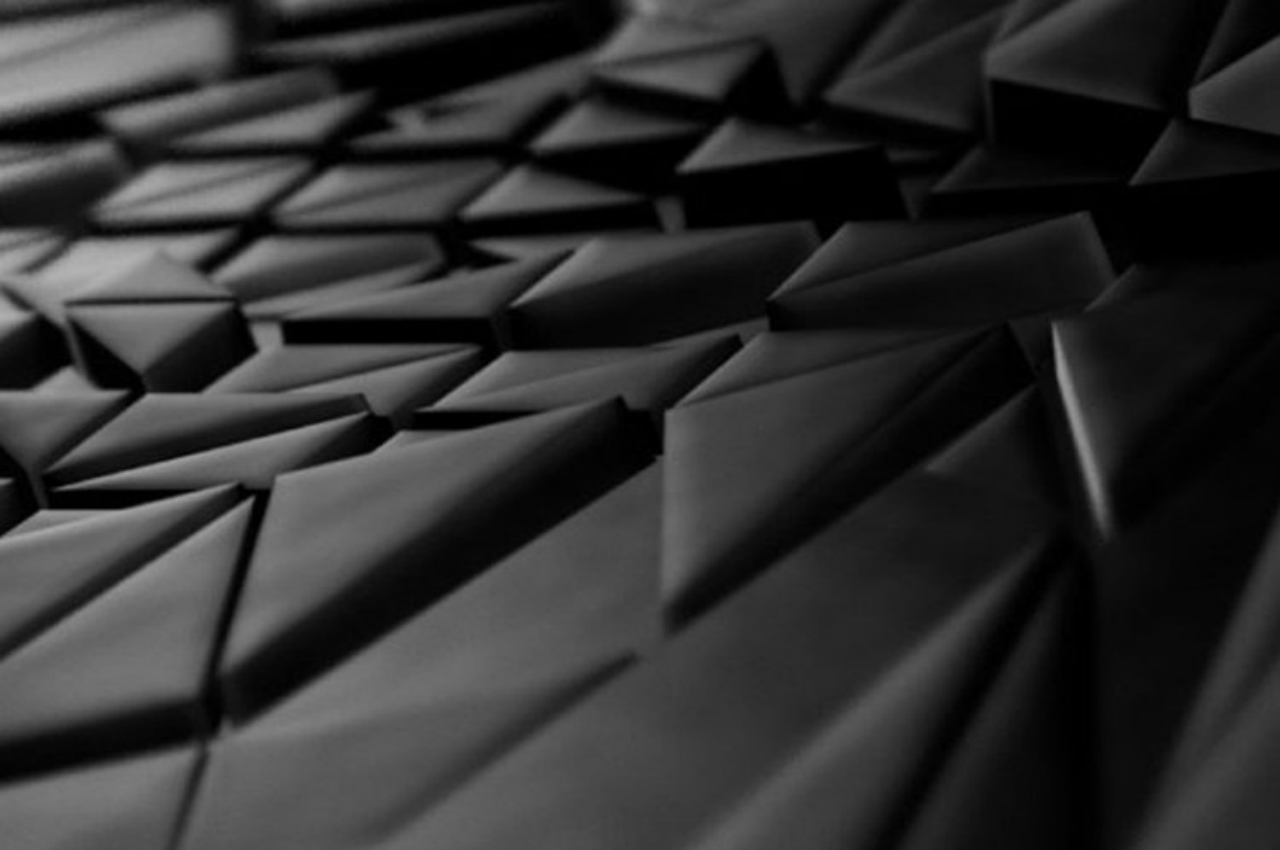 Minted was conceptualized as an answer to the question of what Ether, the currency for the Ethereum platform, would look like if it were an actual coin. Just like an NFT, however, a Minted coin is going to be a one-of-a-kind digital artifact, though they would have fixed Ether values. The coins will be available in Ether denominations of 0.1, 0.2, 0.5, 1.0, 2.0, and 5. Each coin, however, will be “handcrafted” and unique, so they still retain the unique value, even if they just look like digital coins. And, of course, these will only be circulated via Ethereum since that’s the only place where Ether will have any value. 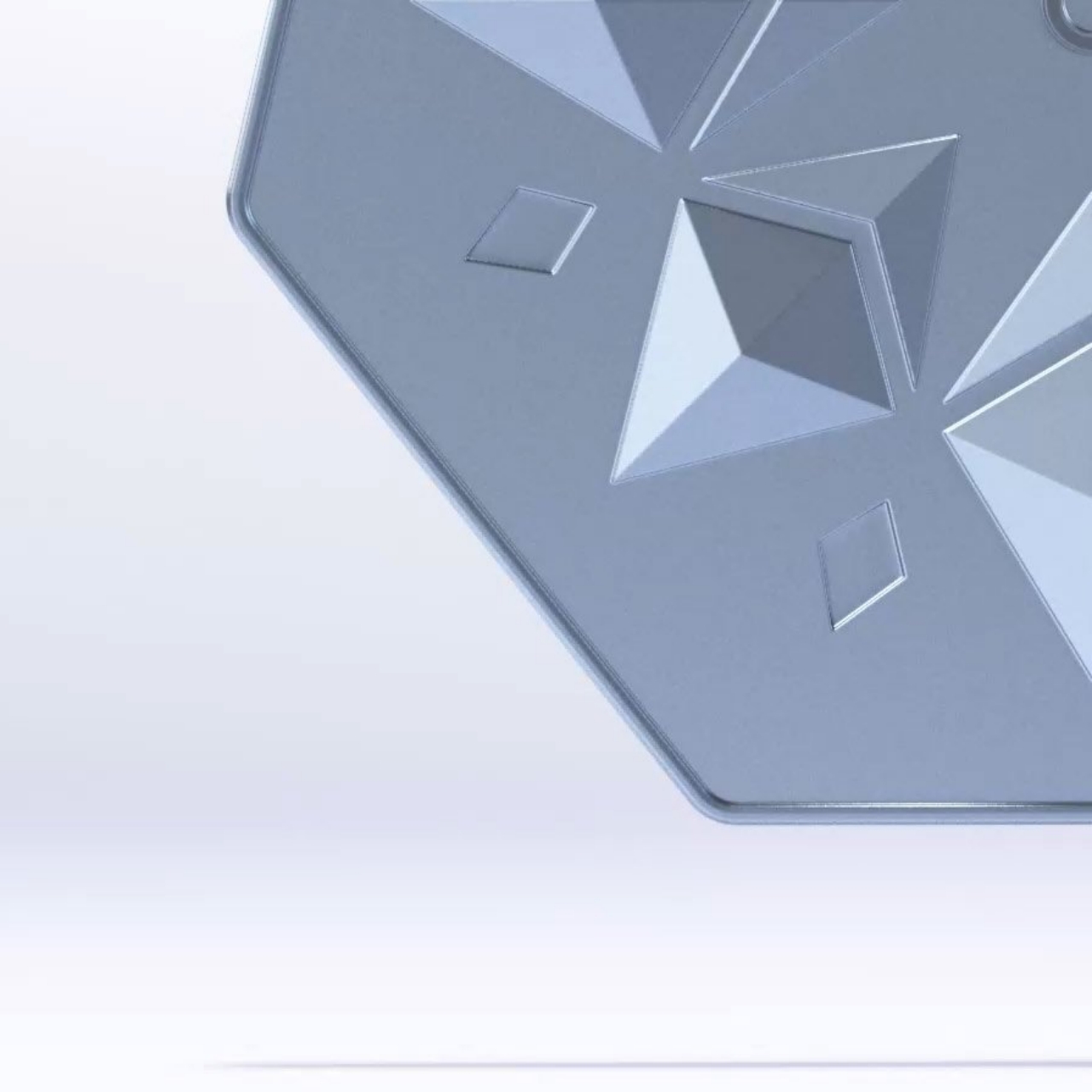 Of course, Minted doesn’t exactly make “crypto,” as they are called, suddenly more approachable and more understandable. They do, at least, give them a more visible form that could help lead towards a better comprehension of these newfangled technologies and concepts. It is also an attempt to beat governments to the punch in creating NFTs that will be associated with blockchain currencies. After all, if cryptocurrencies are designed to decentralize the distribution of assets, it would be ironic if a single entity like a government would co-opt that to become the new centralized bottleneck of these new systems. 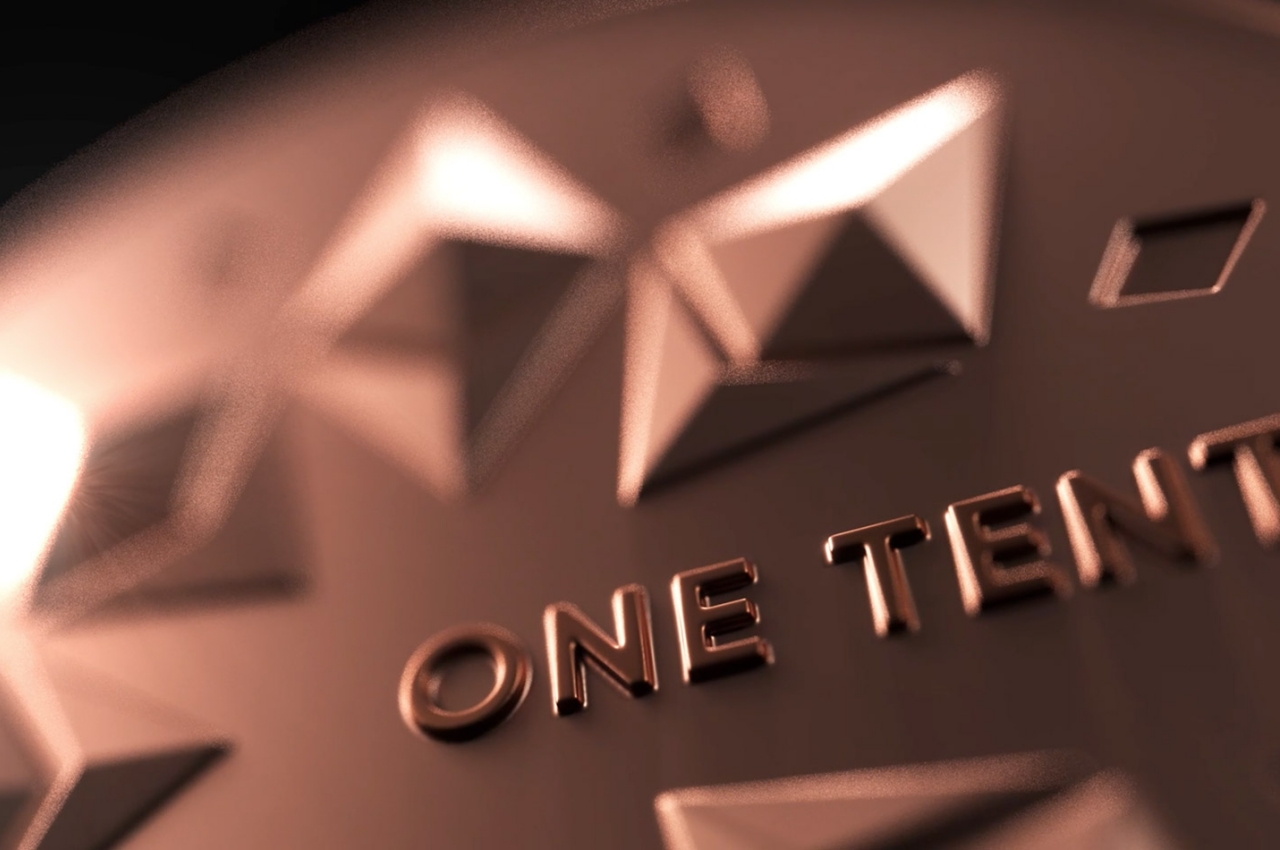 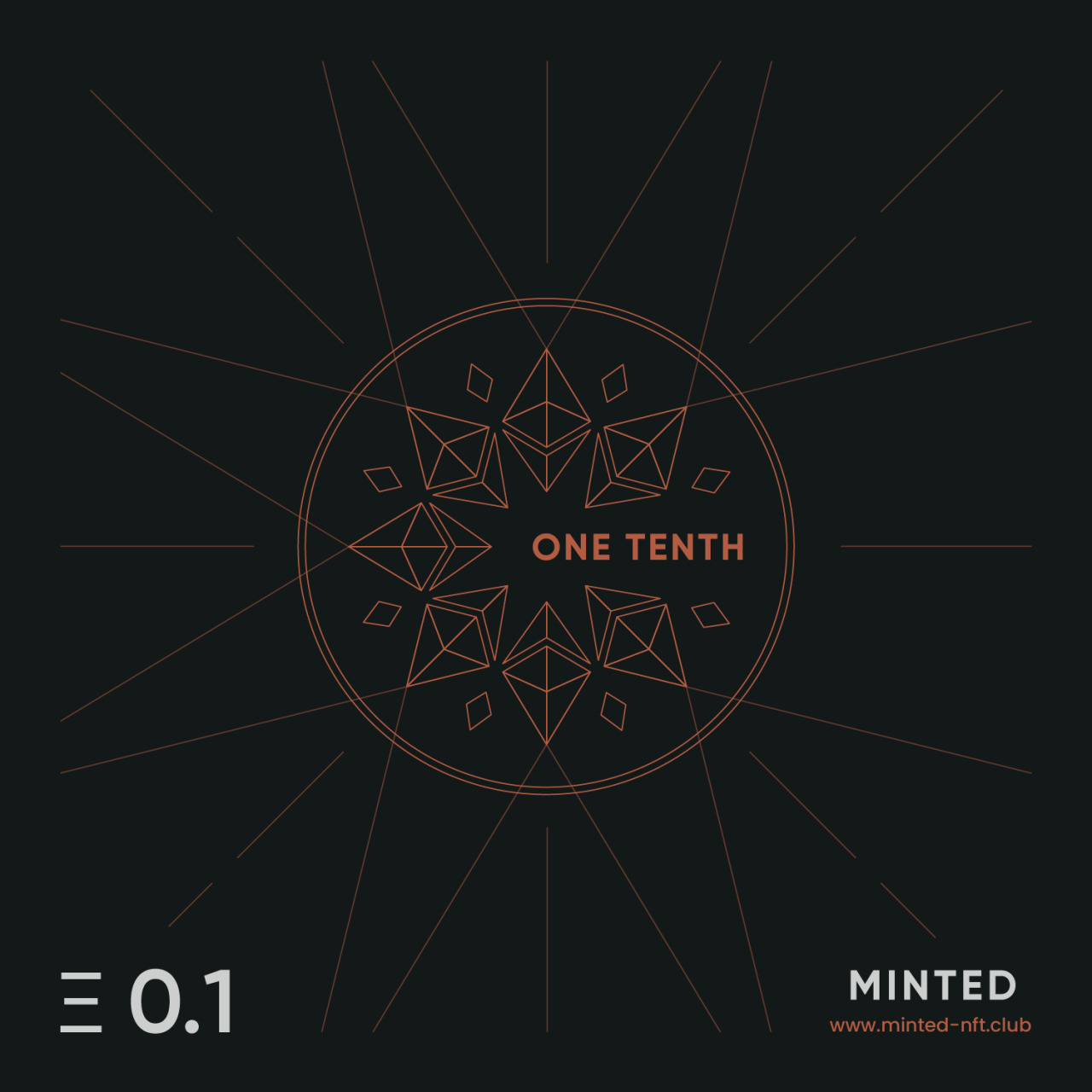 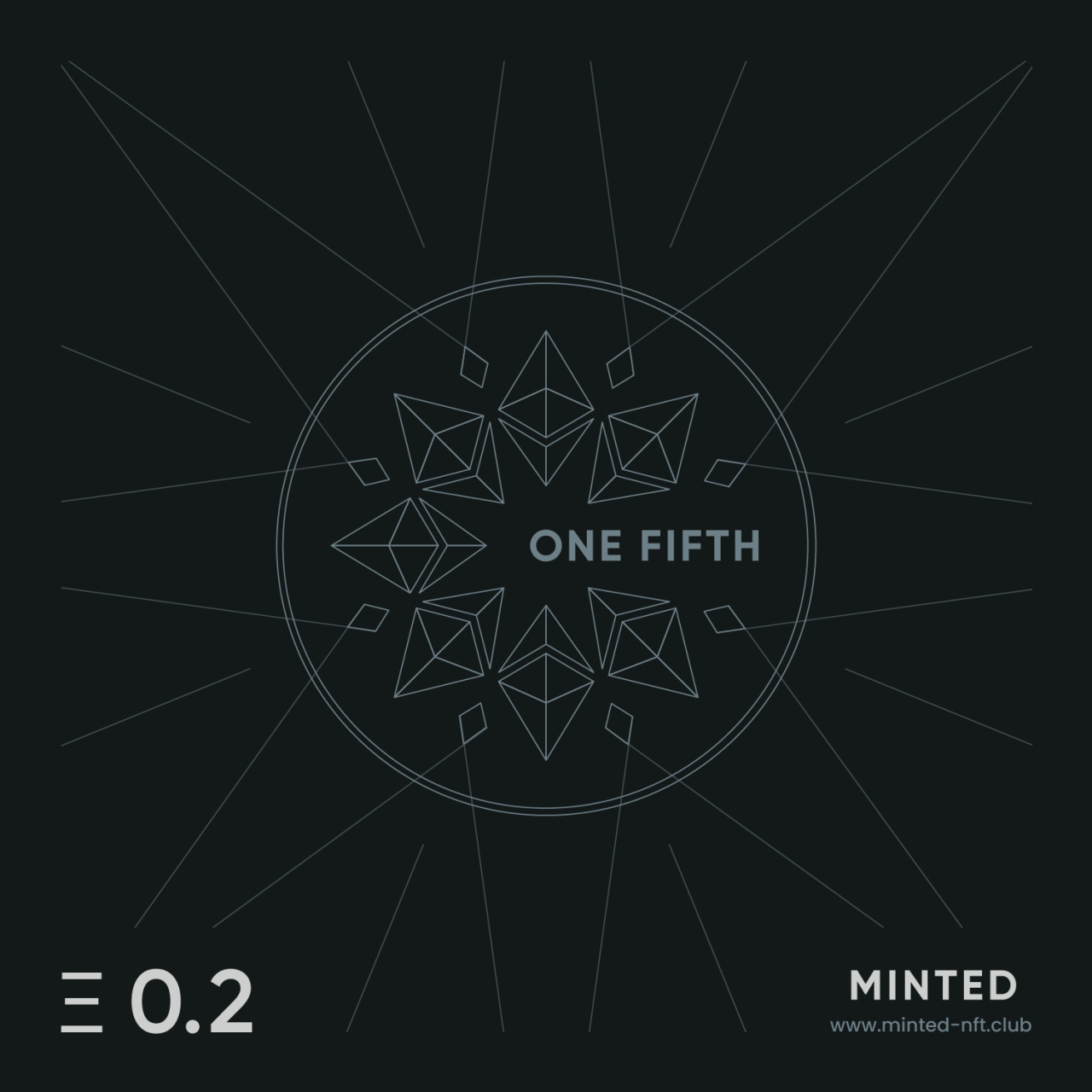 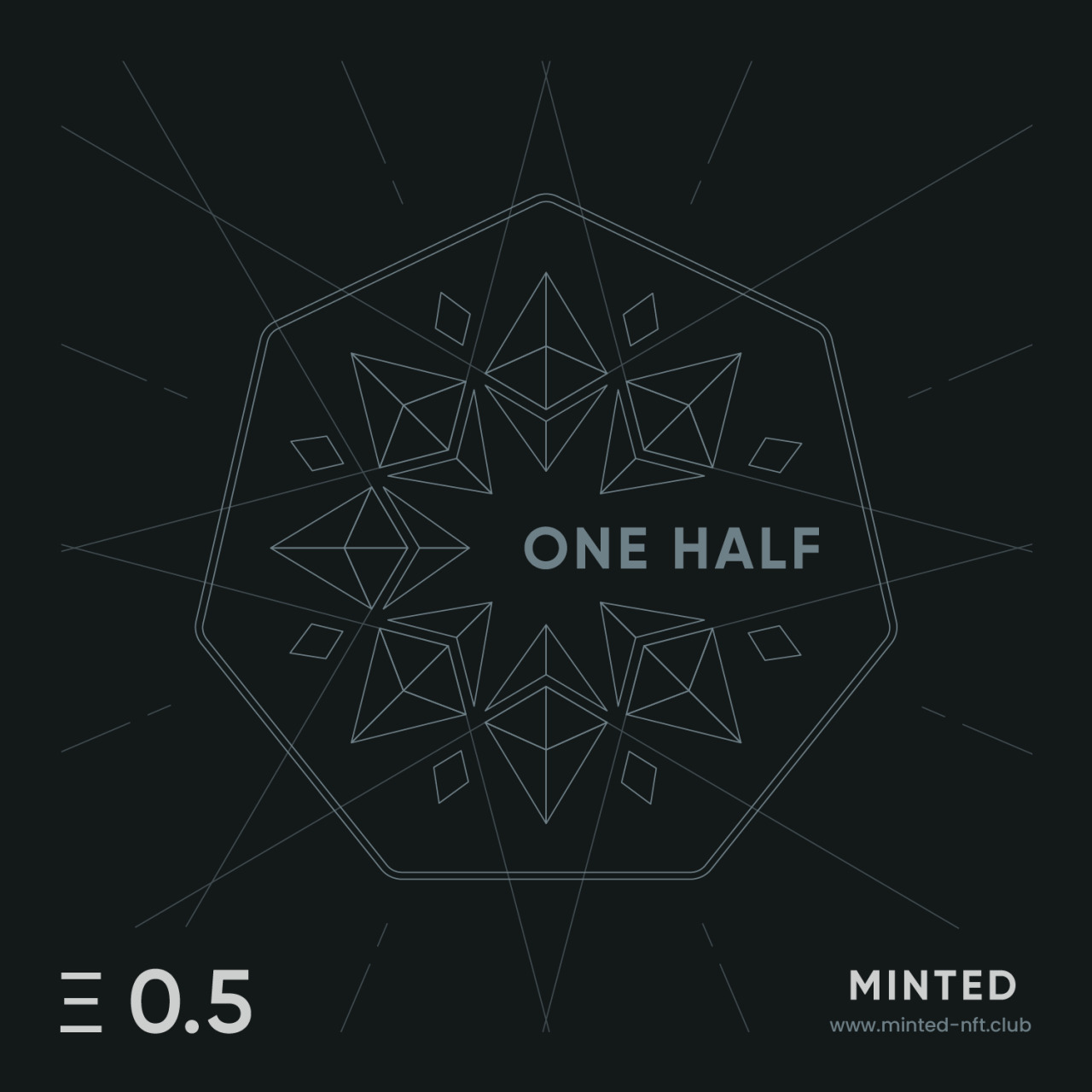 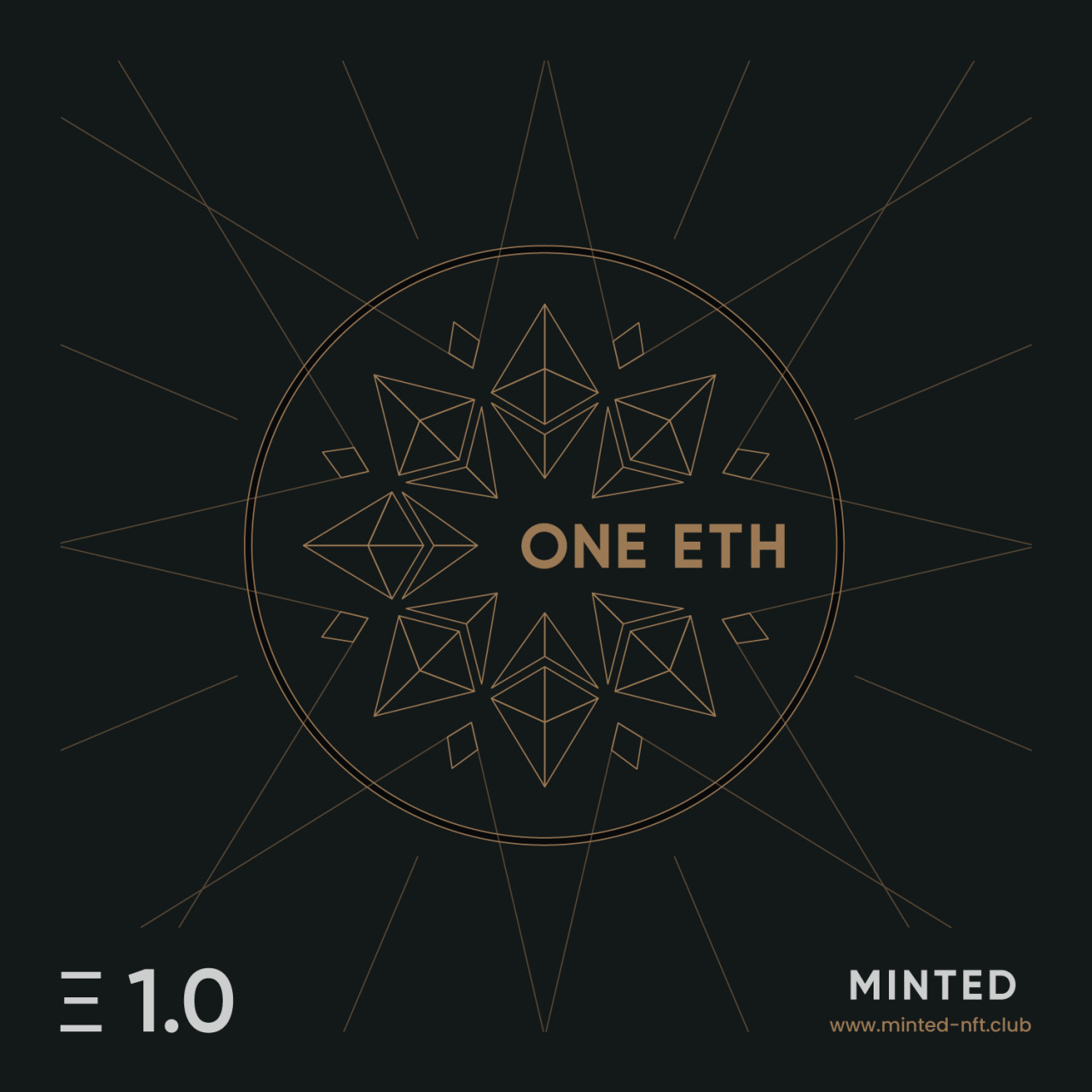 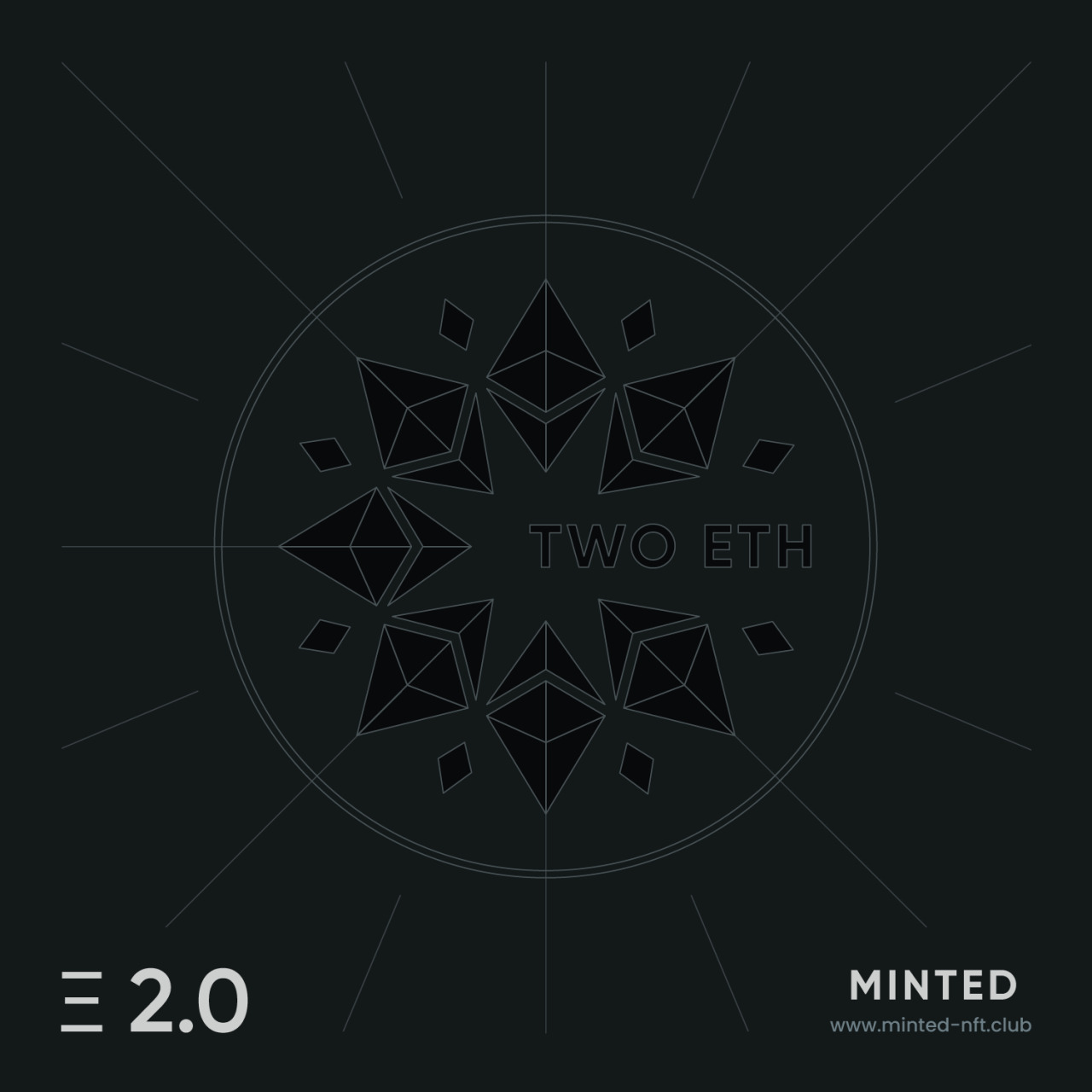 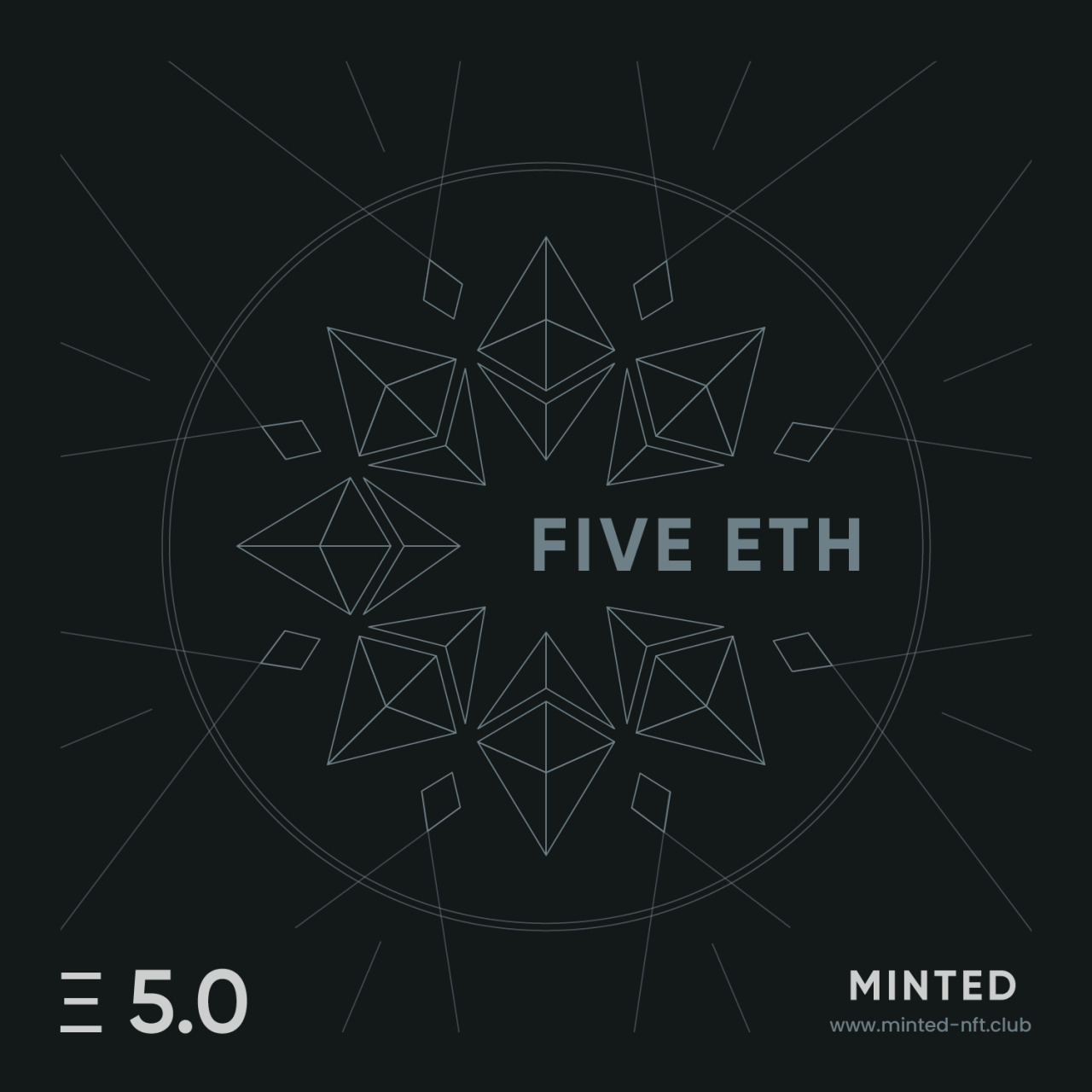 VR COOLPRO1 is a mobile VR device designed for use with the hotly anticipated Le Superphones. Using its own app which supports video content on…

https://www.kickstarter.com/projects/einova/mundus-pro-by-einova-epa-certified-disinfecting-device You may wear a mask, you may even wash your hands multiple times a day… but how often do you sanitize your keys? Your…

Of all the devices that human beings have invented to increase productivity, the humble but formidable handcart has hardly ever gotten an upgrade which keeps…