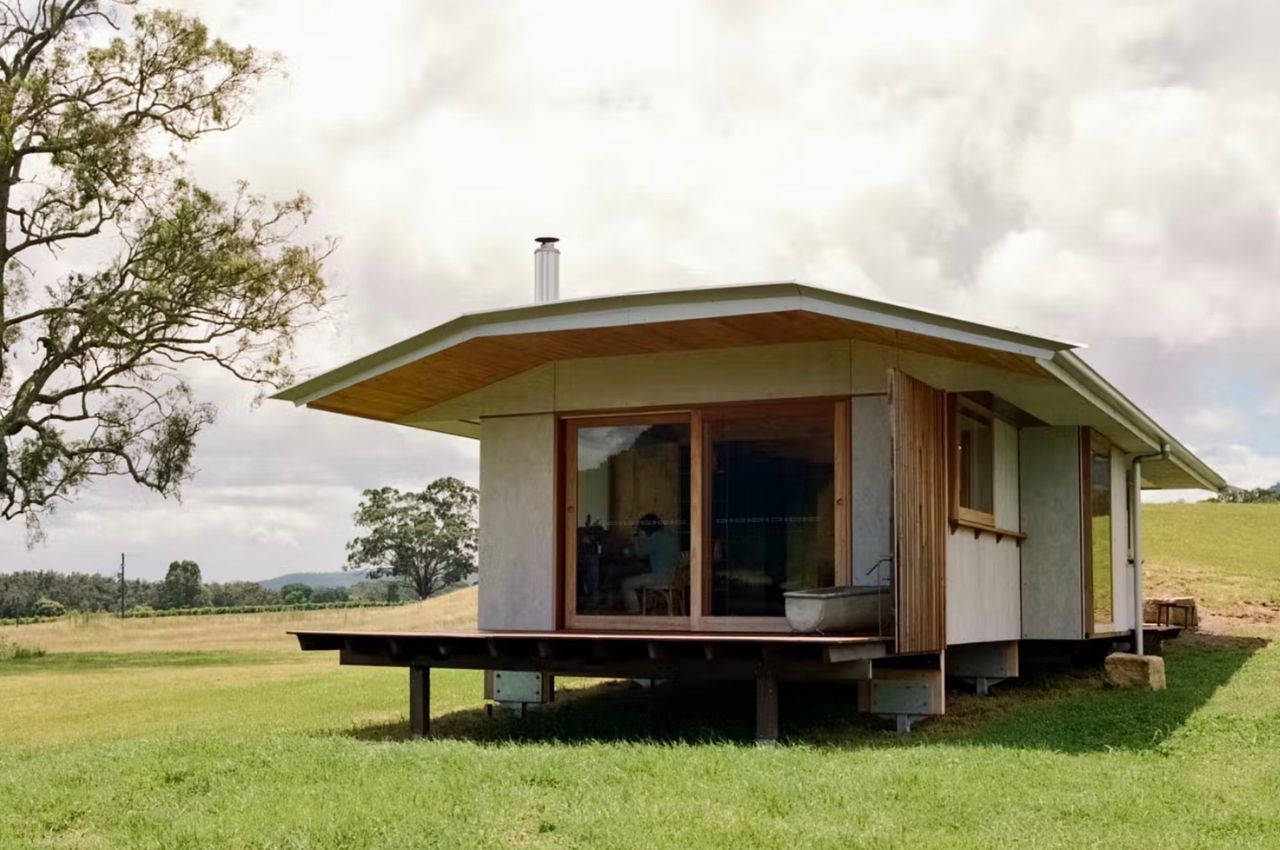 Don’t you just wish sometimes that you could “build” a house online and then order it just the way you like it? Well, now you actually can to some extent as a company called Dimensions X is aiming to be the Tesla of prefabricated homes. Plus, just like the environmentally friendly car company whose model they are following, the houses they will be offering homes that are energy efficient and will offer less carbon footprint.

Australian entrepreneur Oscar Martin partnered with architect Peter Stutchbury to create a company that can offer people their prefabricated homes with a few clicks on their website. The process isn’t yet as simple as ordering a Tesla but they do have an online configurator that will tell you how much it will cost you as soon as you build your prefab home and make certain changes to it. There are modules and elements that you can modify to make it your own. 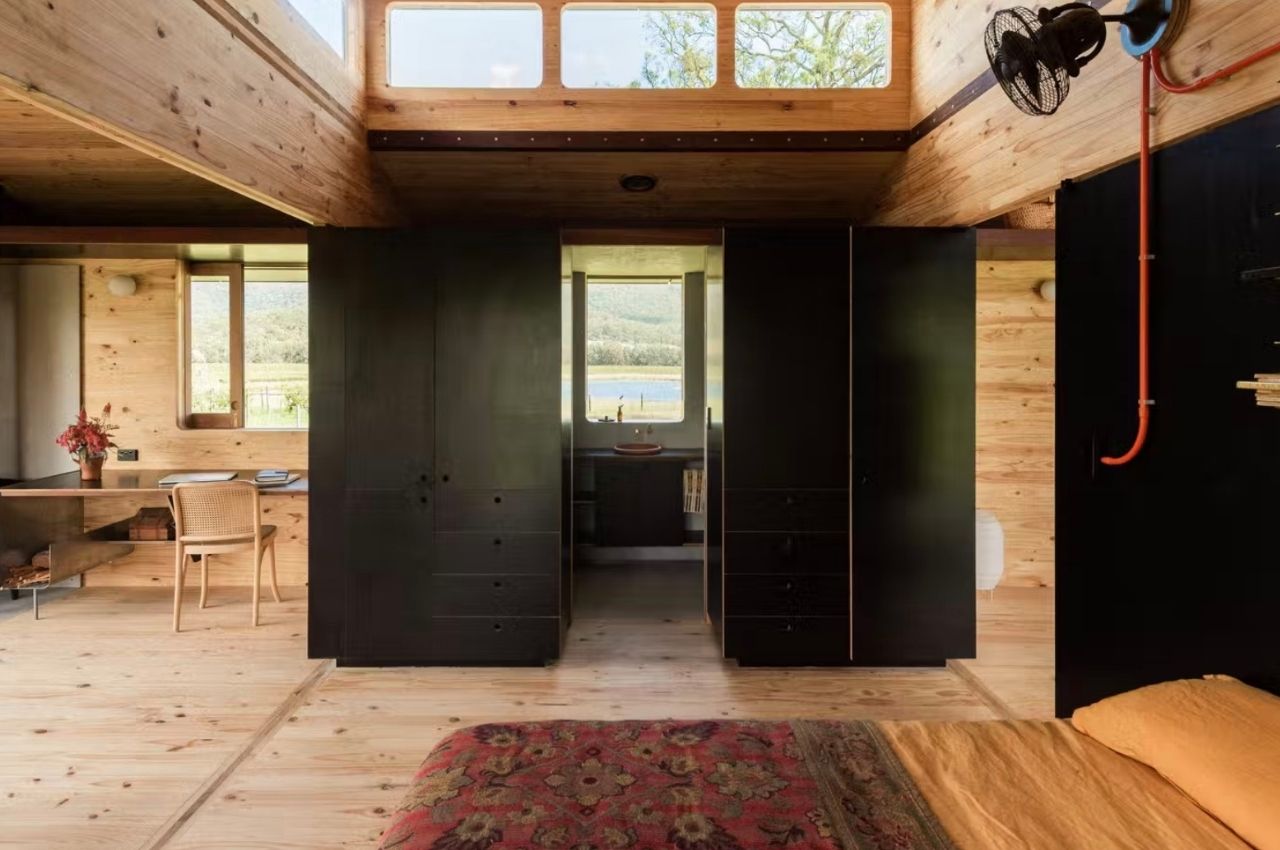 They have already come up with their first prototype called OM-1, an energy-efficient home that’s around 613-square feet. It’s made from cross-laminated timber (CLT) which lessens its carbon footprint and has a flat roof with eaves. You will be able to choose things like the length and size of the entire house as well as placements of doors and windows, finishes, orientations, and other elements that you can personalize. 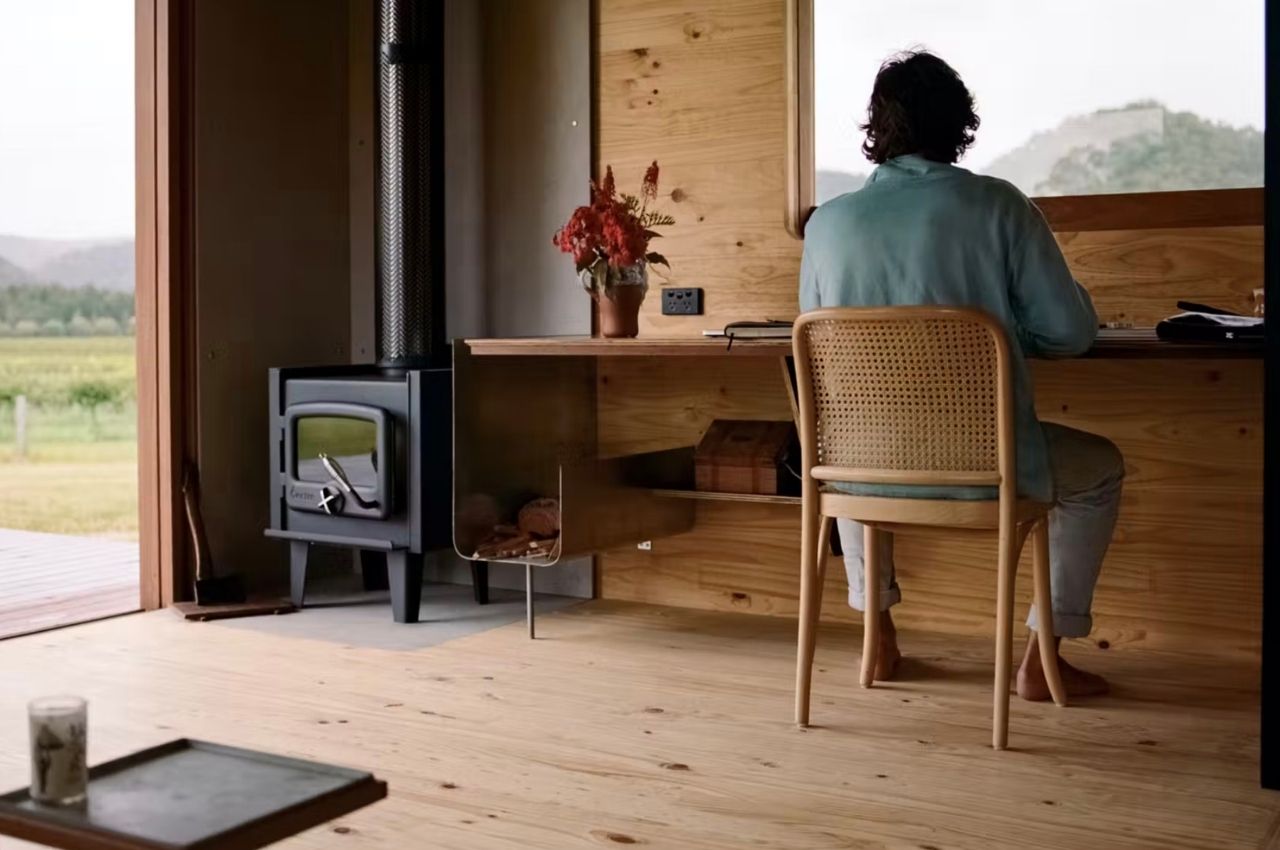 Of course, there are a lot of energy-efficient elements that you can choose to add to your prefab home. You can choose to add beehives, mineral pools, rainwater tanks, composting, etc. They also do not use concrete and instead use something called Surefoot Footing as its foundation which will let you put up the house on any terrain without disrupting the land on which it will stand on. The idea is to make your entire home not just easy to put together but to leave as little carbon footprint when building it. 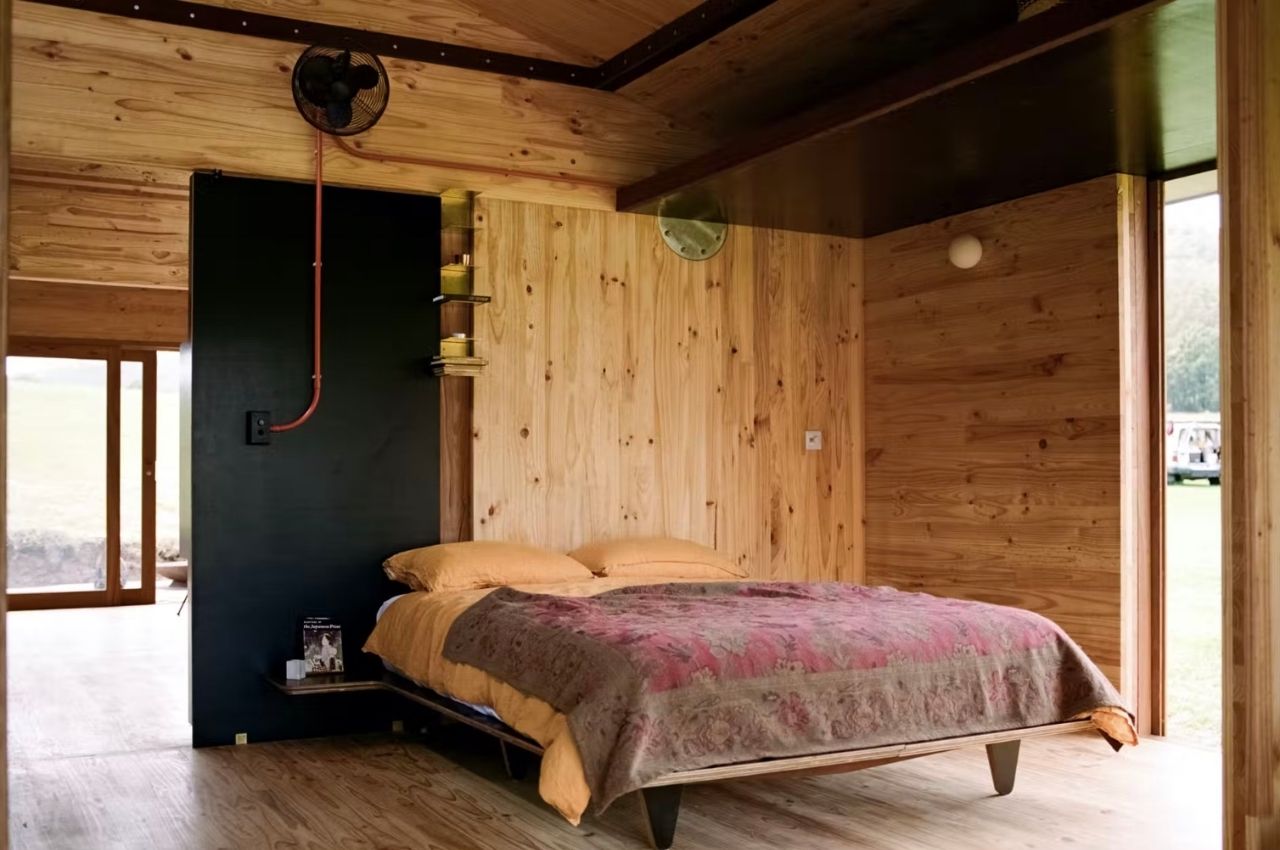 Once you’ve finalized all your options, it will take them six weeks to build your dream house and then ship them to you on your home site where it will be ready for assembly. There will eventually be a step-by-step guide so anyone will be able to build the home by following the instructions. You will still be able to remove walls, rotate elements, switch windows and doors, and even add extra eaves for storage. 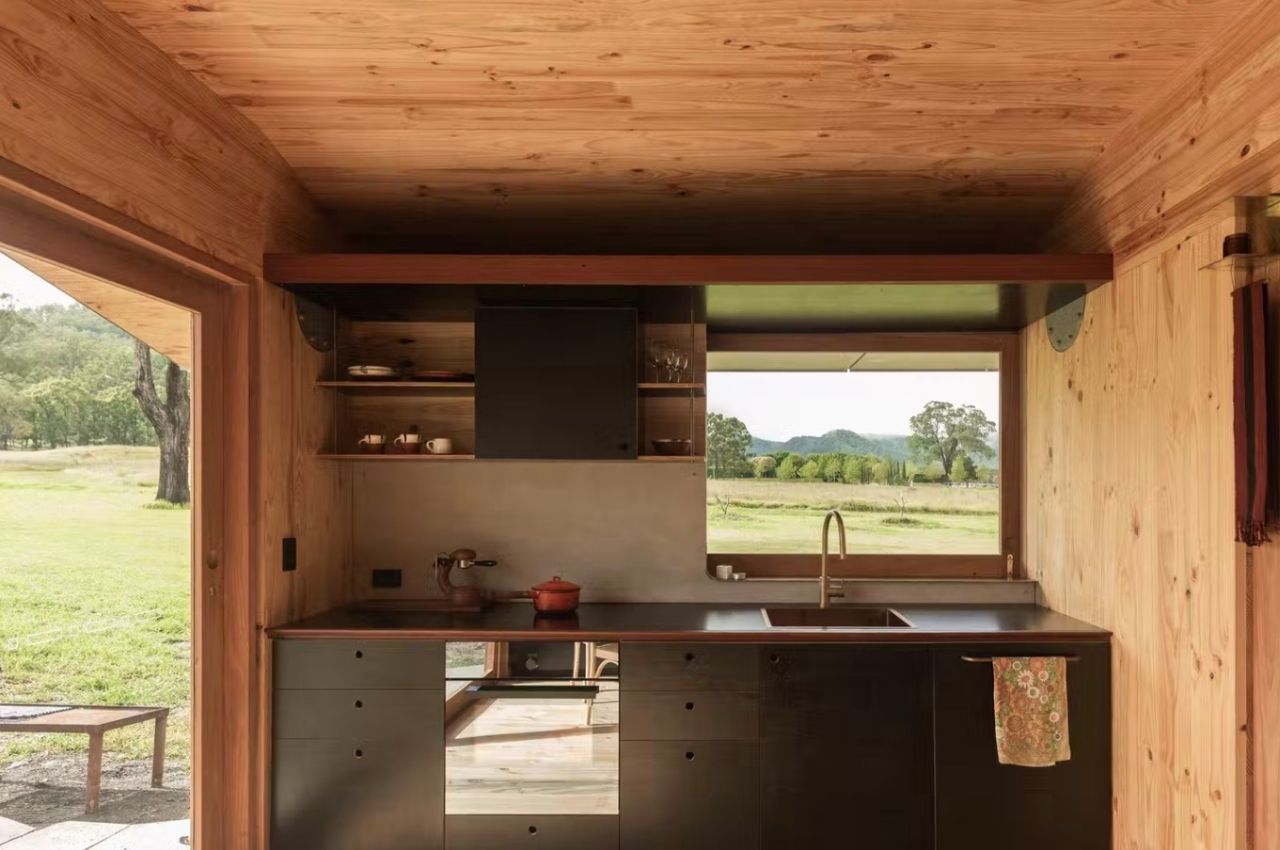 The process isn’t that seamless yet as houses are much more complicated than cars. But the goal of Dimension X is to make it as simple as possible while giving users as many options as they can to make the houses they’re ordering truly their own. 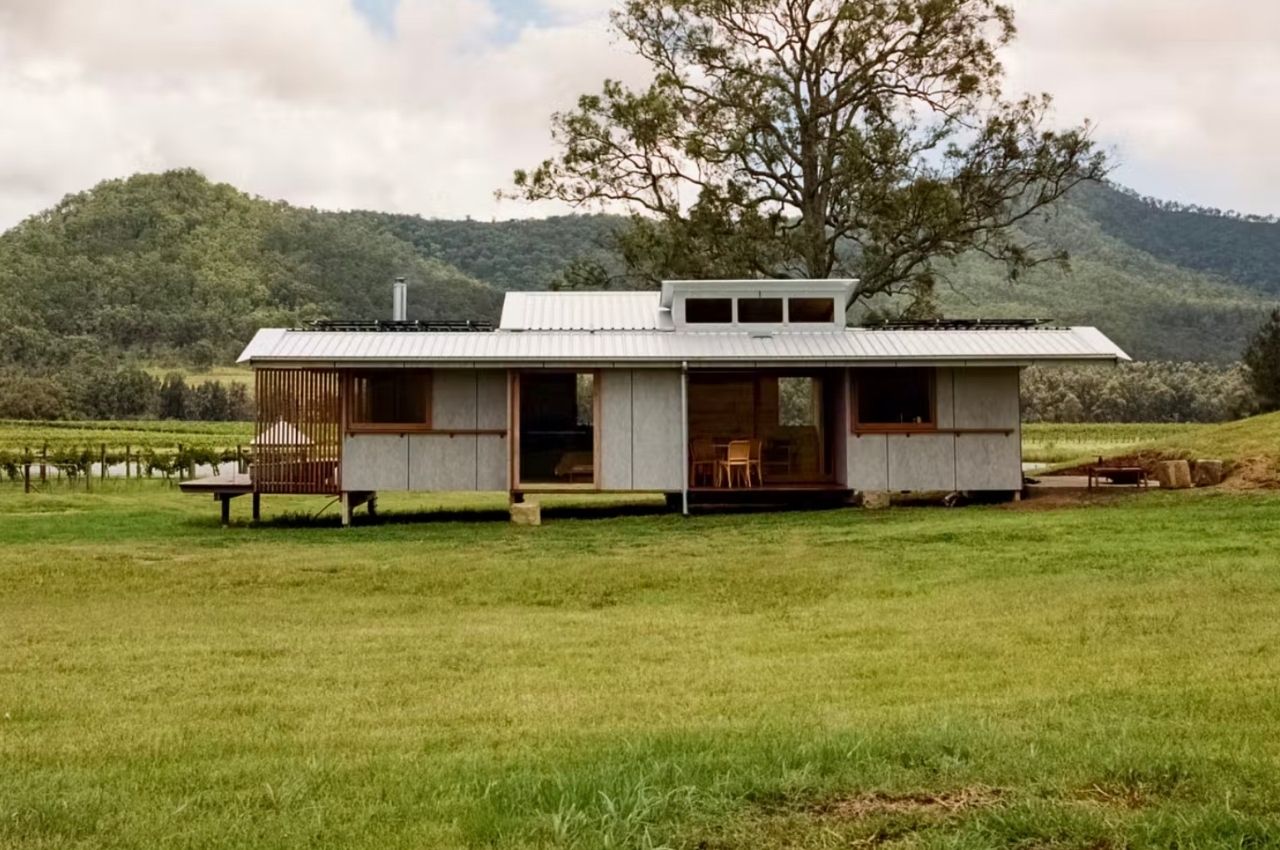 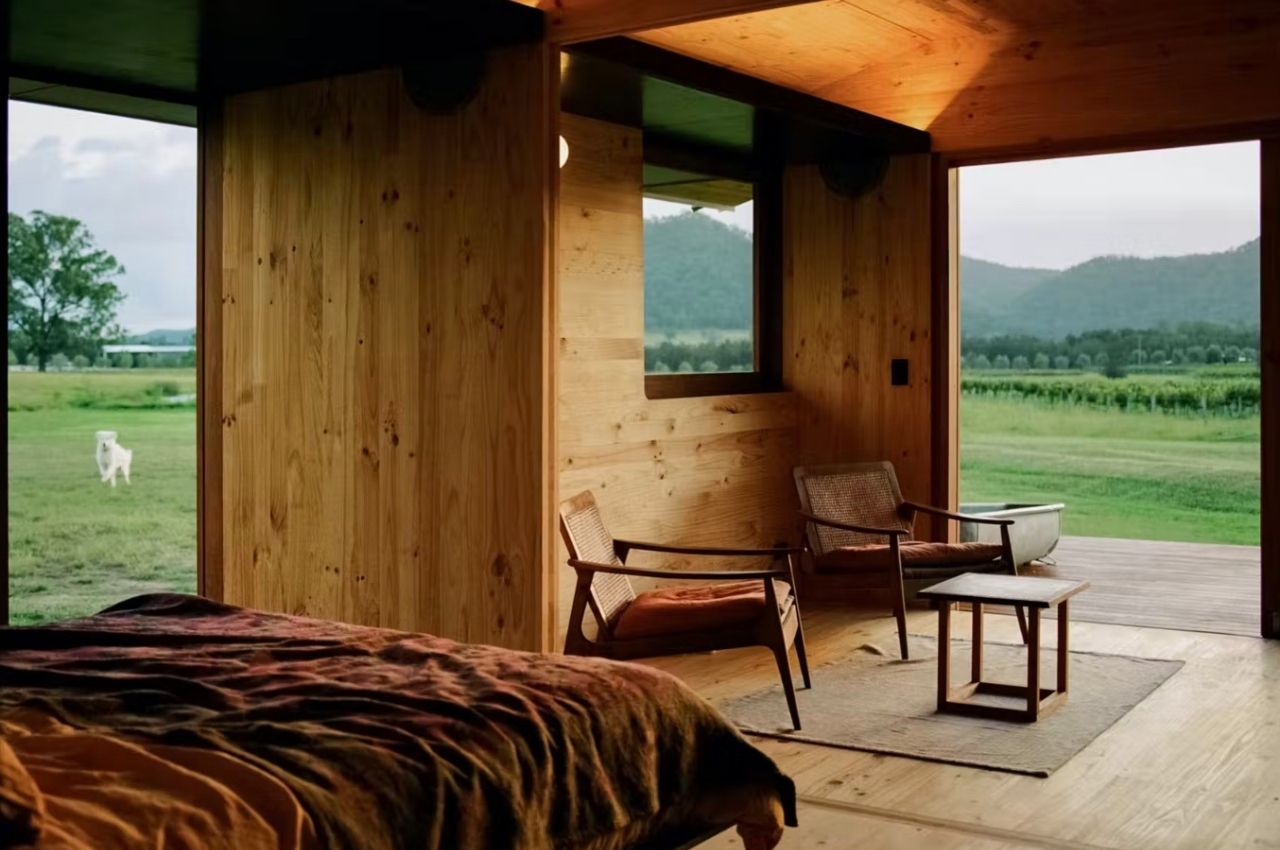 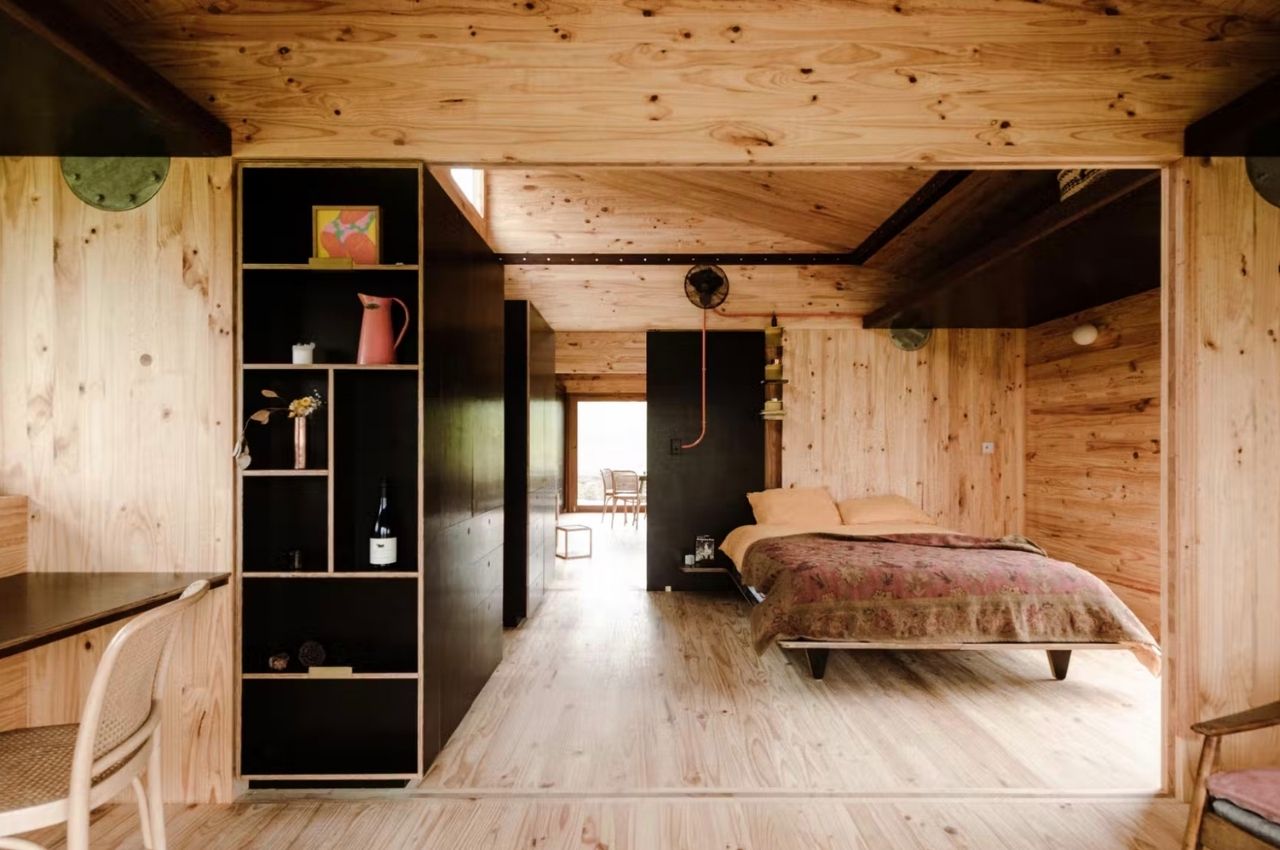 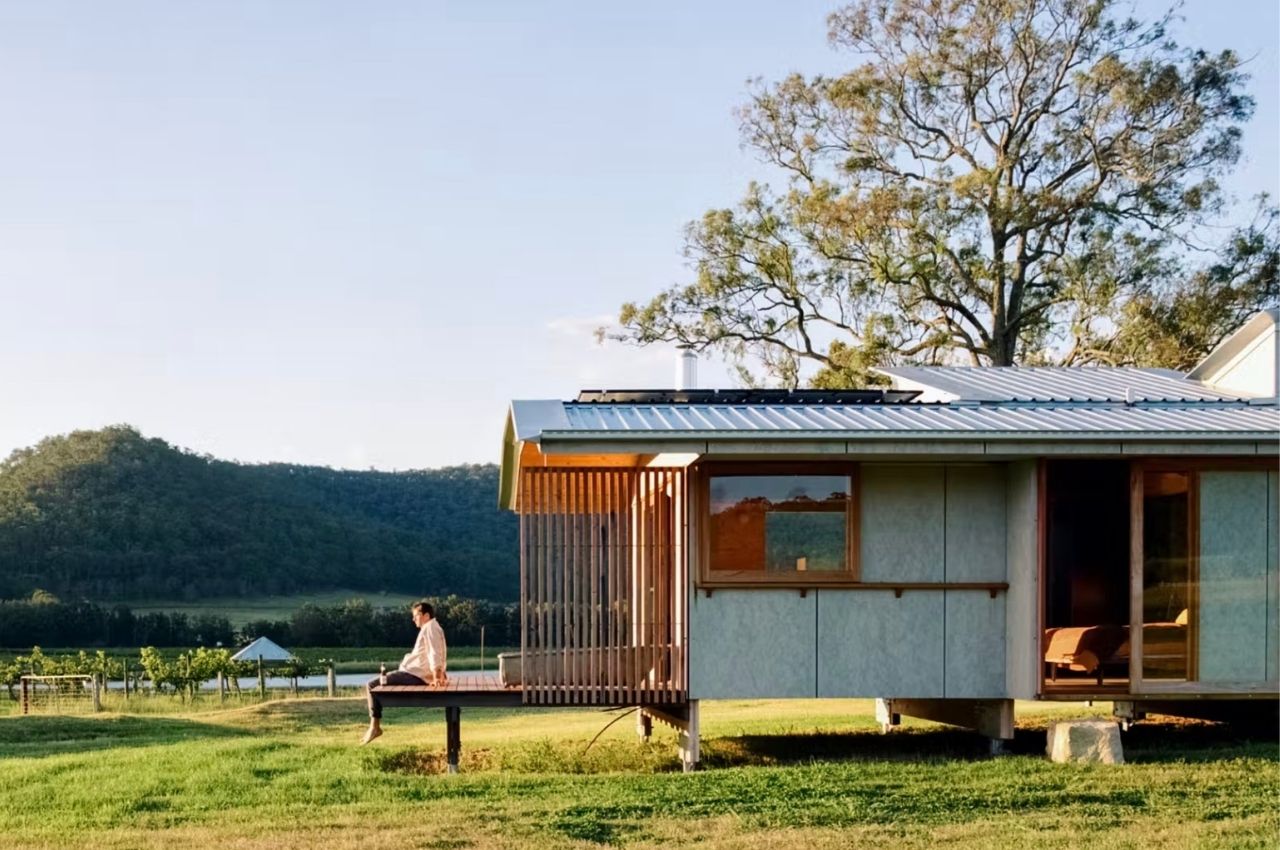 Sand Babel is a group of ecological structures designed as scientific research facilities and tourist attractions for the desert.  Divided into two parts above and…

This ultra modern tiny home comes with a full-sized kitchen and high ceilings to make it feel anything but tiny!

The recent surge in popularity over tiny homes is arguably the best thing to come out of 2020. Just the other day I noticed a…

Dikes and Dams Be Damned!

Living in areas earmarked by nature with seasonal floods is no cakewalk. But with The Wall for Flood Control concept, it can be! It requires…

Resurrection of another kind

Hey… The father, son, and holy ghost need an upgrade too. Neo-Gothic architecture can get on your nerves after two millennia. WVA Architects (the guys…