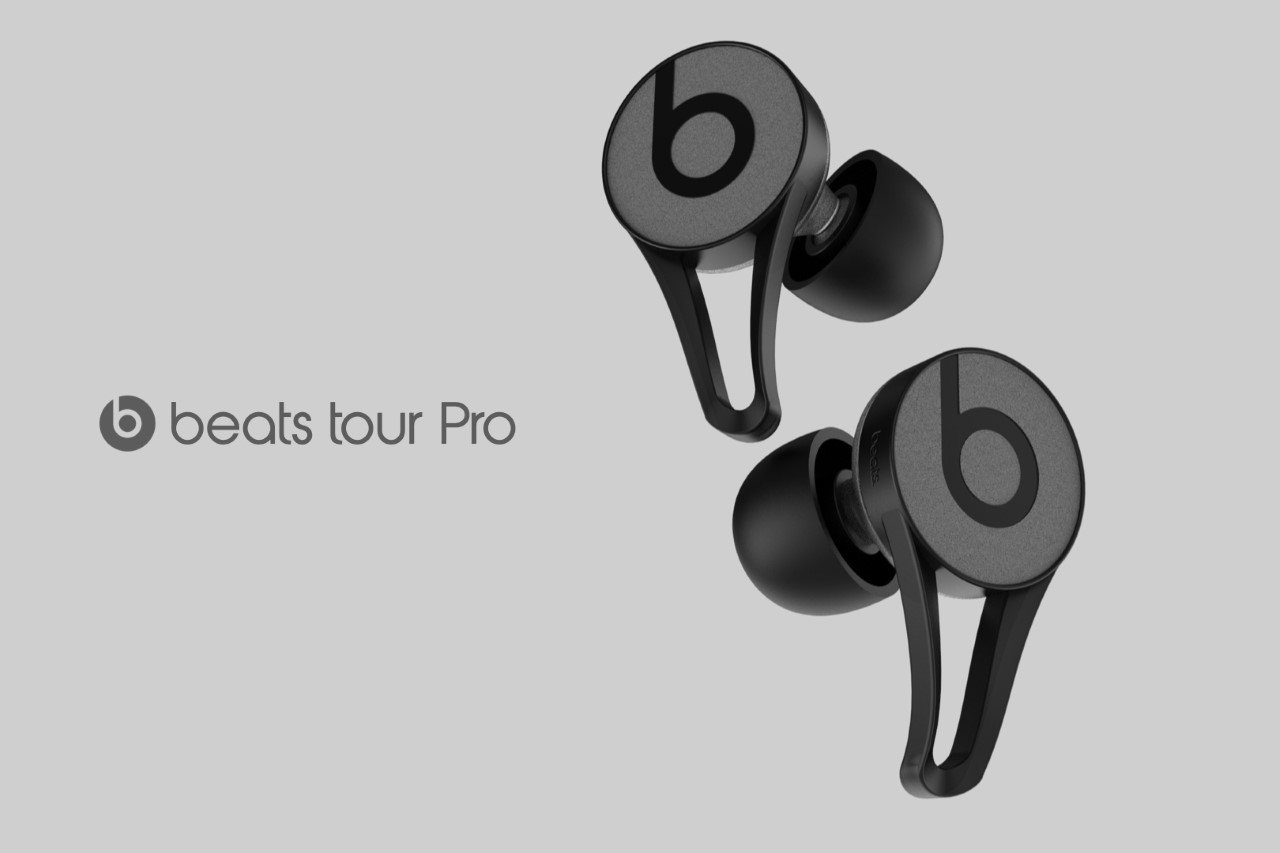 It’s no secret that Apple bought Beats by Dre just to throttle it. The company wanted to rapidly scale its own music streaming service and launch its own wireless earphones, so it made sense to gut the iconic hardware and software company, effectively absorbing its tech and talent to create Apple Music and the AirPods. However, Beats by Dre didn’t just die out… it became an Apple afterthought. While AirPods got their own limelight spot at Apple’s keynotes, new Beats products came fewer and farther apart, and they were announced not with fanfare, but with press releases. The Beats Tour Pro, however, is one designer’s attempt at revitalizing the brand. Designed as a pair of high-end TWS earbuds to rival the AirPods Pro, the Beats Tour Pro come with a slicker design, snug-fitting silicone tips, active noise canceling, a transparency mode, and rapid connectivity with Apple’s desktop and mobile operating systems. 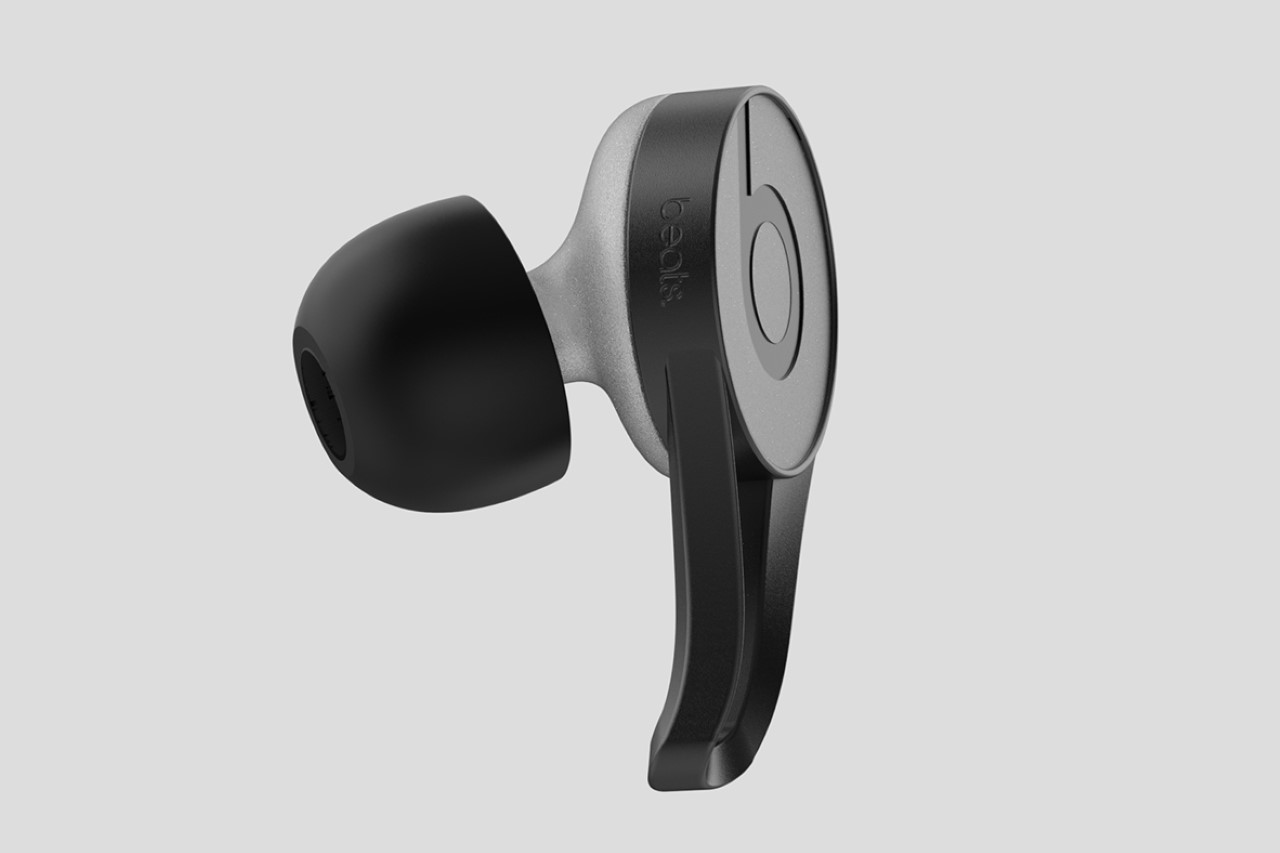 Like most Beats products, the Tour Pro boasts a design that stands out as something eye-catchingly different. Unlike Apple products that have somewhat become homogenous in the way they look, the Beats Tour Pro play well with proportions. Sure, they stick to the basics with the massive Beats logo on the outer surface of the earbuds, but there’s also a hollow stem right below, making it easier to grip the earphones without accidentally hitting the capacitive touch surface. The stem also creates a more snug fit by tucking itself into the ear’s natural shape, allowing you to go about your day without worrying about them falling out. 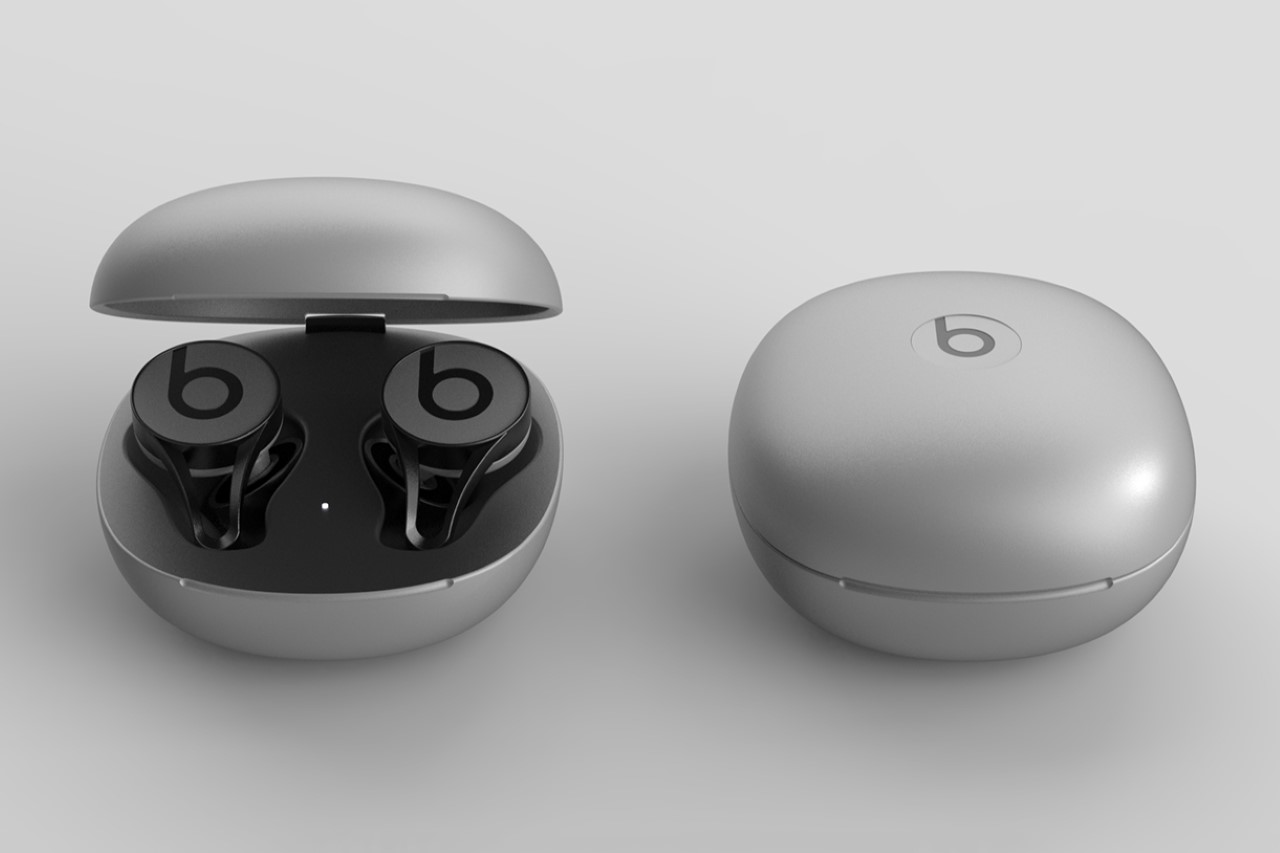 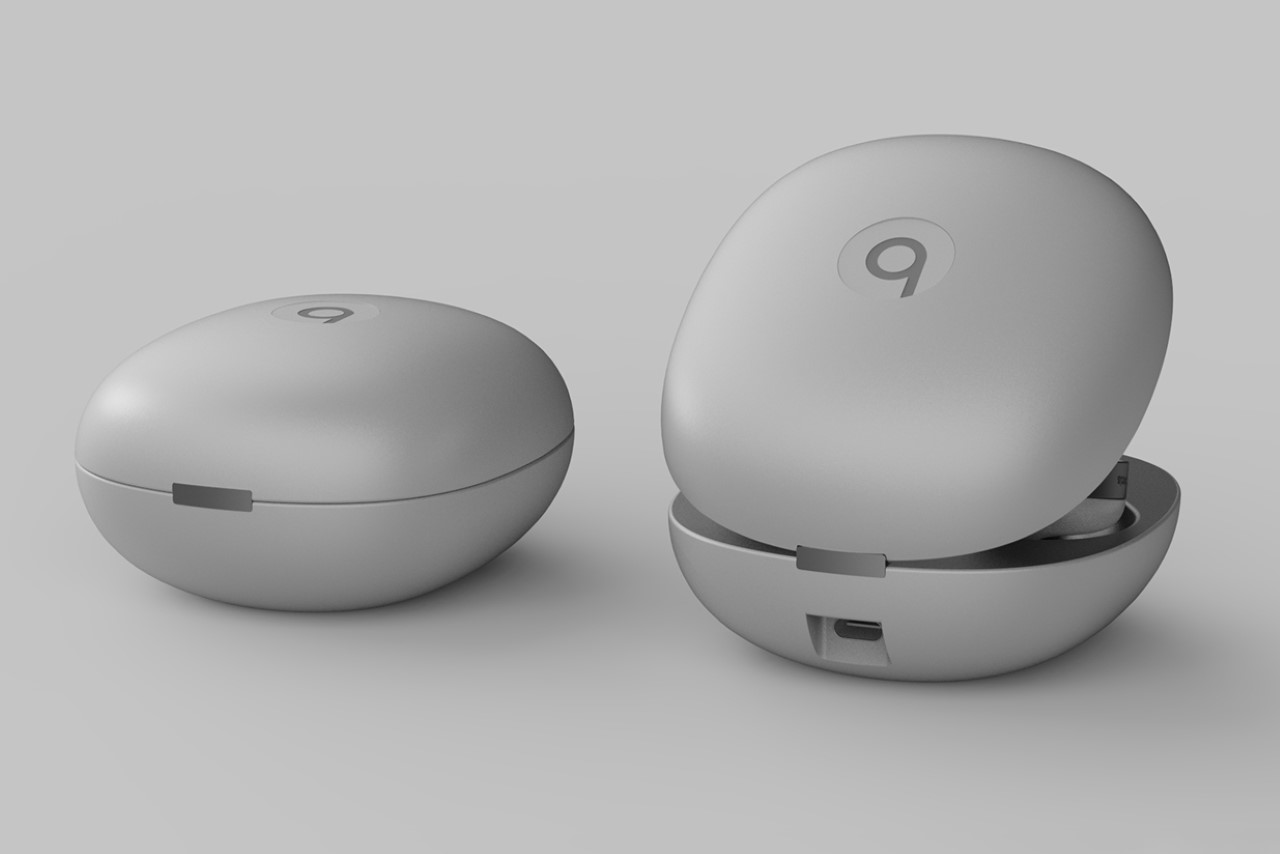 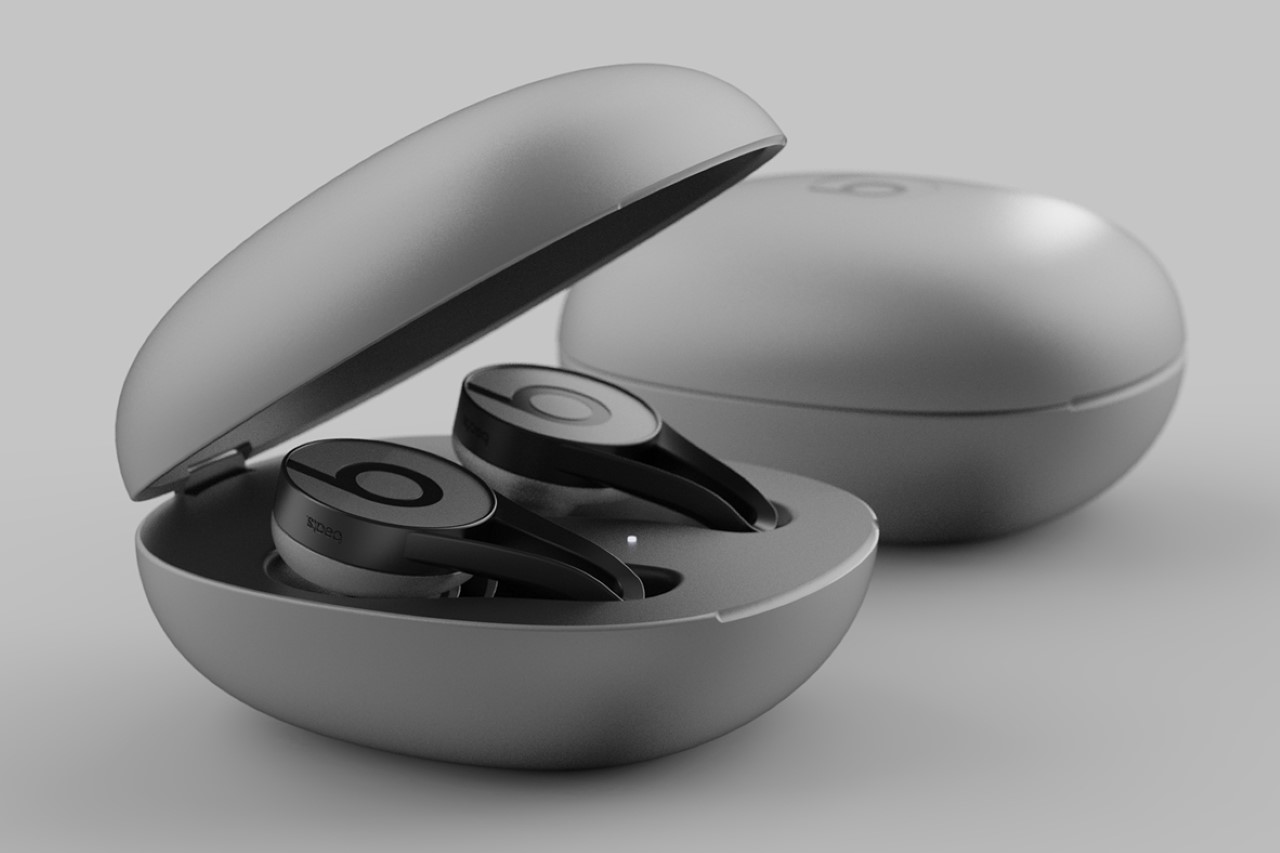 Designer Junwoo Kim also envisioned the Tour Pro earbuds to have ANC and a transparency mode, similar to the AirPods Pro and the Studio Buds. The conceptual pair of headphones are also designed to pair seamlessly and instantly with Mac and iOS devices, fitting well within Apple’s walled garden ecosystem. 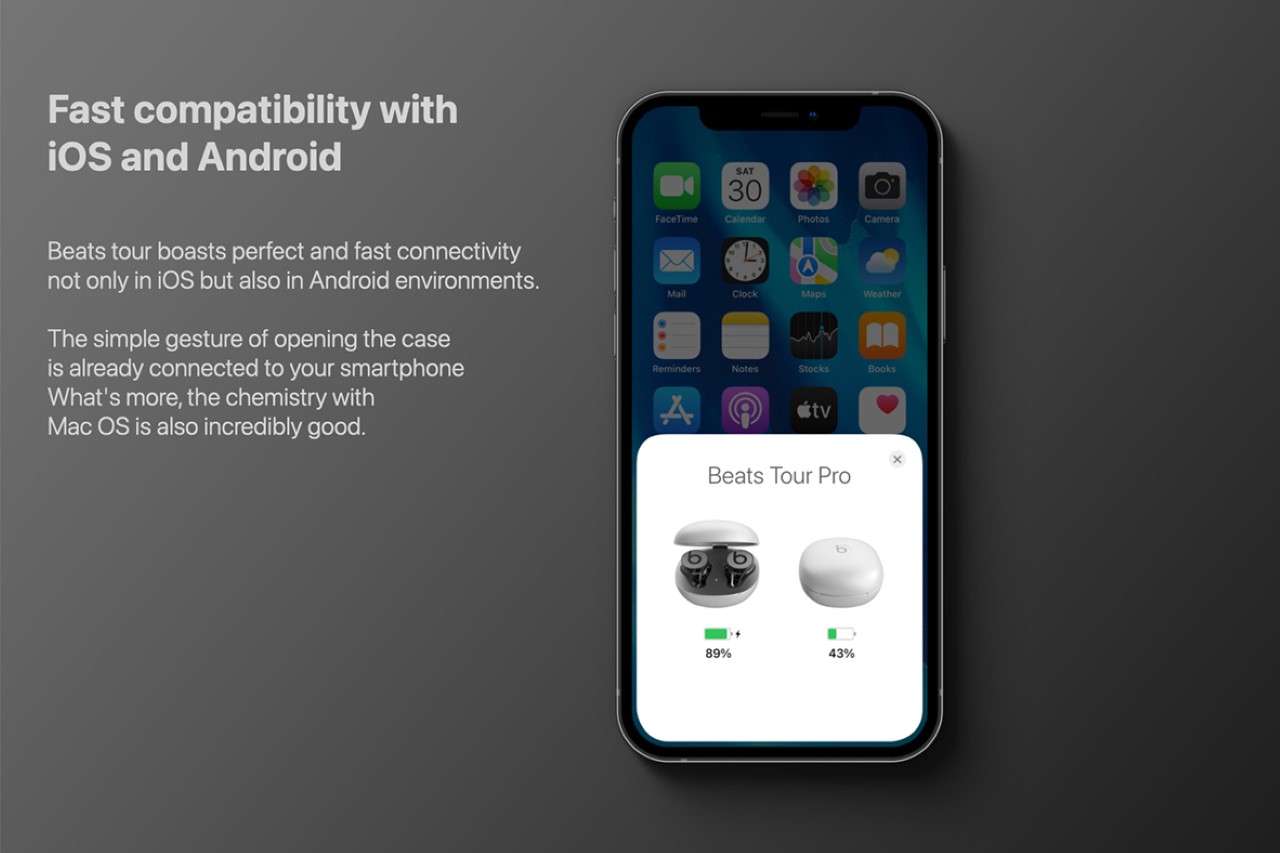 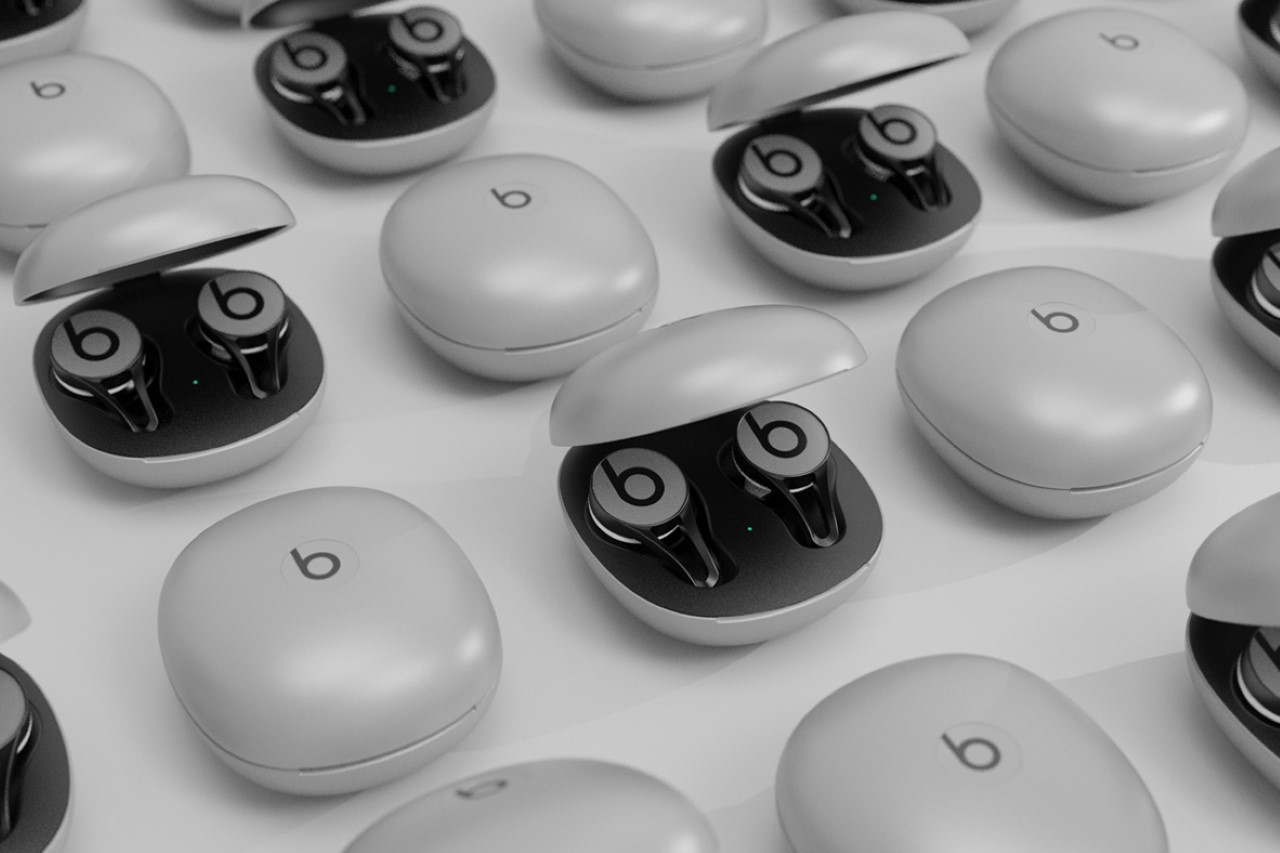 Gotto love this gesture controlled Touch-speaker set. Just like fumbling through a jar full of candies, the interaction with the RAFL Wireless Speaker, brings home…

In a world where mass production is the norm, getting bespoke items is deemed a luxury. That is true in many industries, but there are…

I have a new policy regarding concerts, events, and fairs. I try to take as little pictures as possible. One, so that I enjoy the…