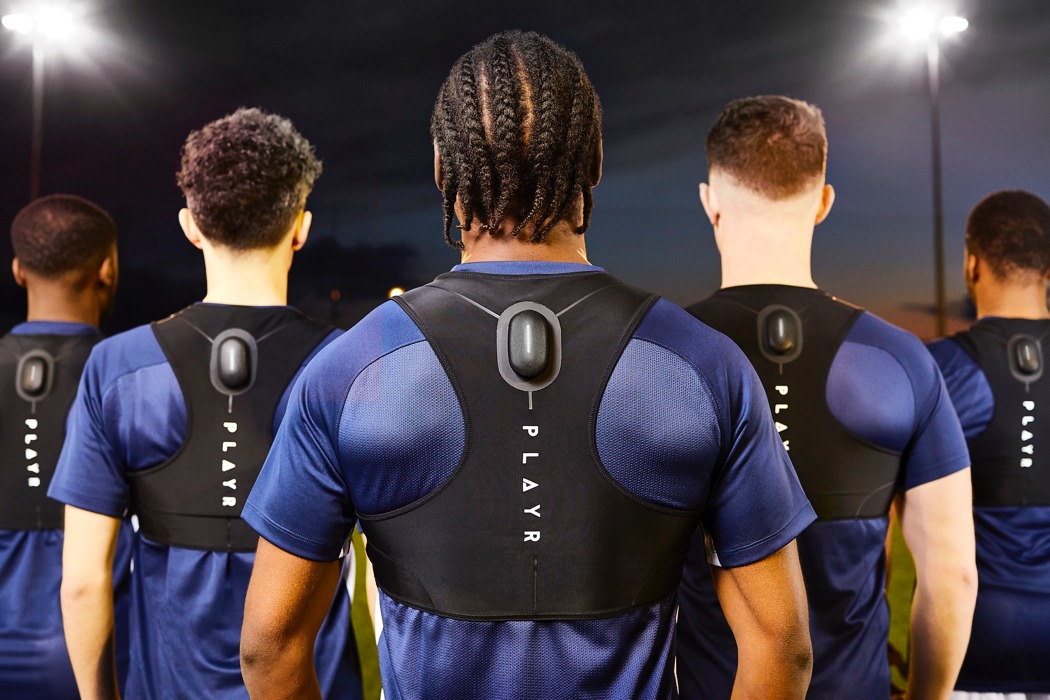 The use of technology to motivate and encourage people to increase their fitness levels through tracking, personal goals and real-time feedback is extremely popular now, and its presence has increased massively in recent years. But, what about technology that’s tailored towards more advanced athletes who require detailed feedback in specific disciplines?

Well Playr could be just the device for them; composing of three components, a smart pod, a high-performance vest and an app, it accurately tracks the athlete during training or a game. The pebble-shaped smart pod, that features a bold light strip down the centre, attaches neatly to the vest which is designed to be worn either over, or under a top and sits on top the user’s back. The compact pod then communicates with the mobile application which provides the athlete with detailed, personal feedback so they can reflect on their performance! 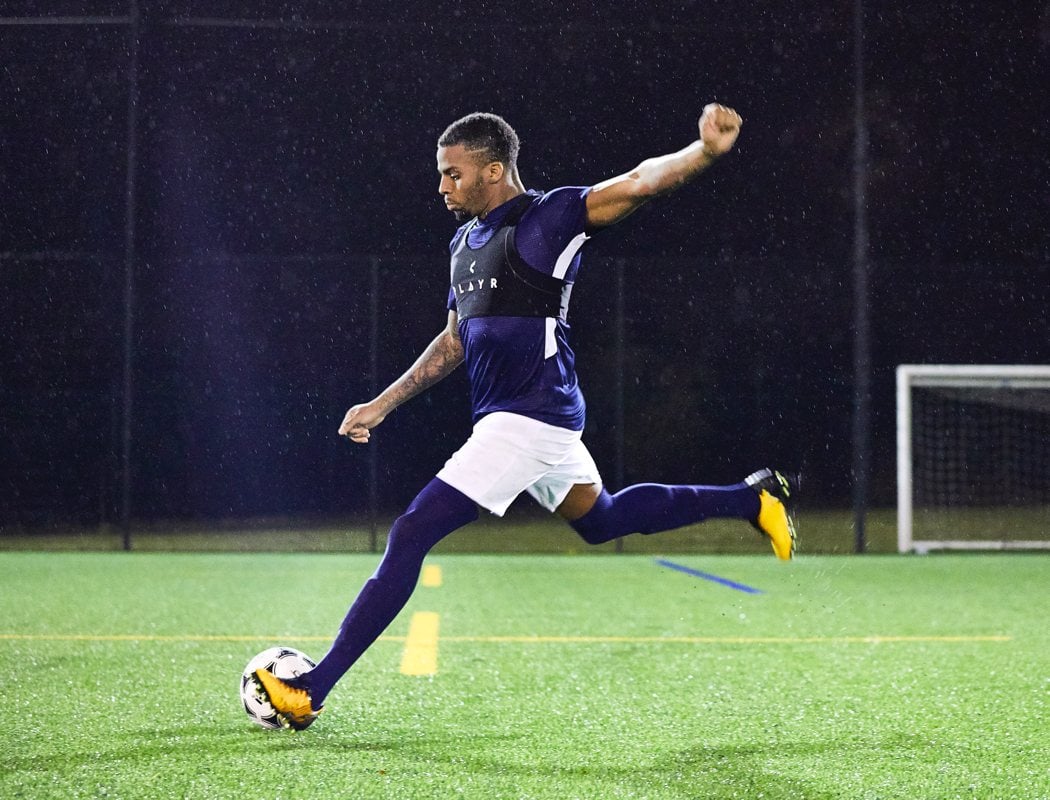 PLAYR comprises a smart pod, a high performance vest, and an app. The pod is inserted into the garment, which is worn underneath or over a football jersey, and sits at the top of the athlete’s back. The pod communicates with GPS networks and the PLAYR app to track the athlete during training or a game, including distance covered, sprint distance, Pitch heat map, and player load.

PLAYR has been designed to seamlessly integrate into both training and match situations, to offer statistics to the players and teams in order to improve their game. The PLAYR pod has smart activation, and activates with magnets located inside the vest when inserted in the pocket. LEDs on the PLAYR pod communicate the GPS signal strength, battery life, and charging. When illuminated, these LEDs reveal a pattern in the reverse of the top surface of the pod to communicate the technological high performance nature of the system. The PLAYR pod is designed to be wirelessly recharged between uses on the induction charging pad. 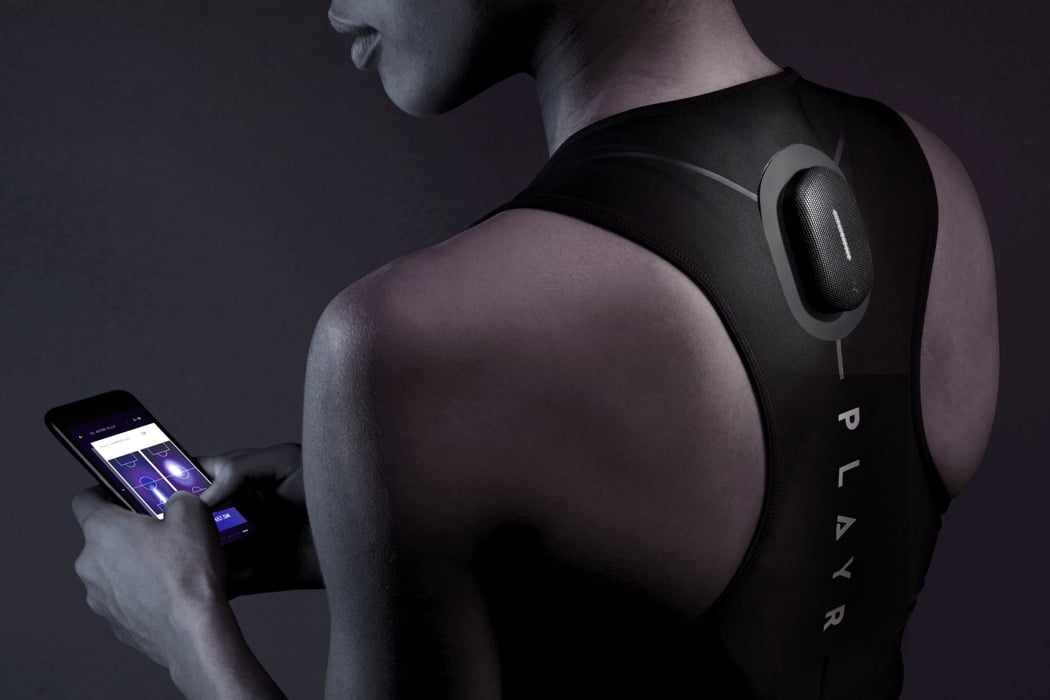 The PLAYR garment is a high performance vest, created using advanced high performance textiles. The integrated pocket for the pod is located at the base of the neck – a position chosen due to minimum impact in competitive team sports. The pocket is padded to prevent any impact injury, and the pod is inserted into this pocket from outside the garment for ease of access to the pod. 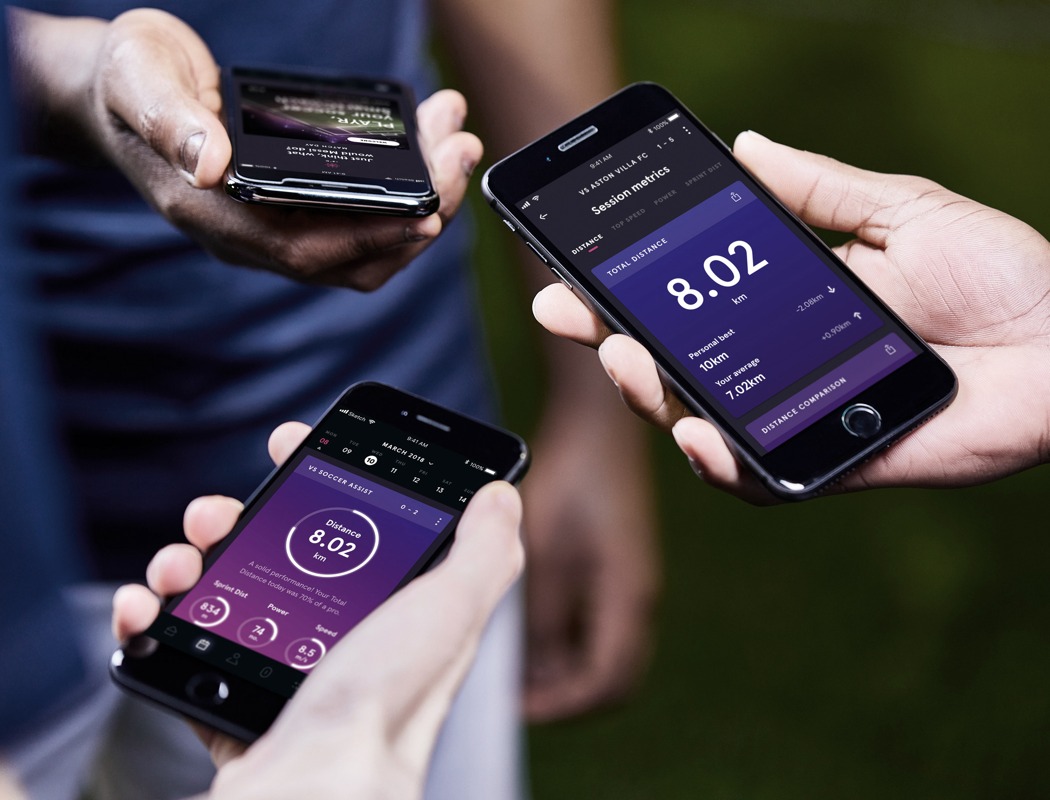 The PLAYR app allows an athlete to track their performance, and offers a smart coach to improve the user’s game. It also allows the user to compete against friends and peers, and benchmark themselves against professional players. Providing unique performance insight, the SmartCoach system is a world first. PLAYR has handpicked the best professional football coaches and sports scientists to provide individually tailored advice on preparation, performance and recovery; the pillars for success at professional clubs. With SmartCoach insight, consumers for the first time can benchmark their match and training data against the greatest players in the world, as well as their football peers and community.

The app has been designed for ease of use, with simple, intuitive UI. The high contrast design is ideal for use outside where the app will be predominantly used on the sidelines of a pitch. 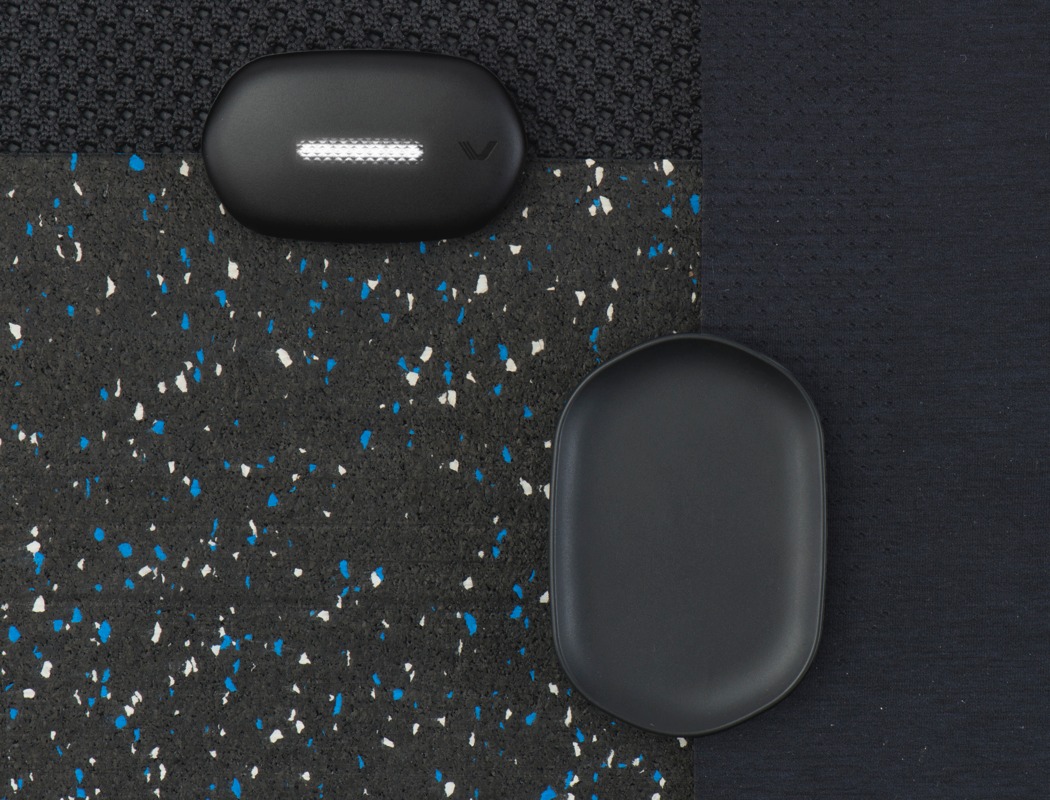 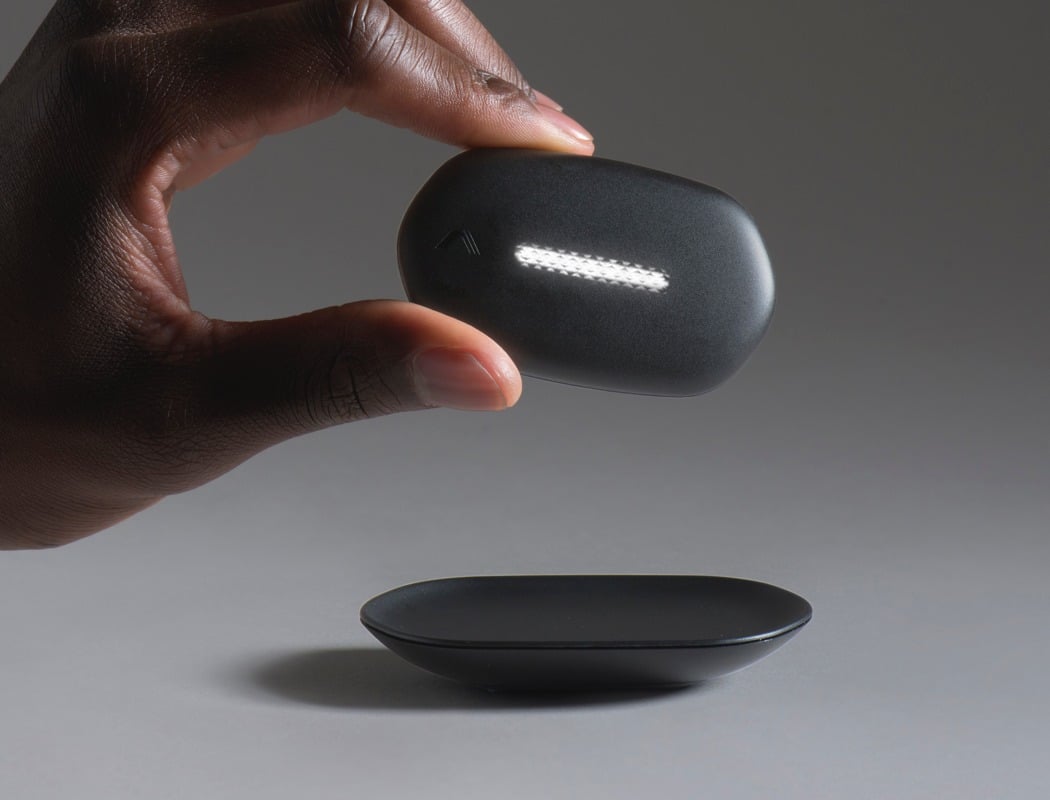 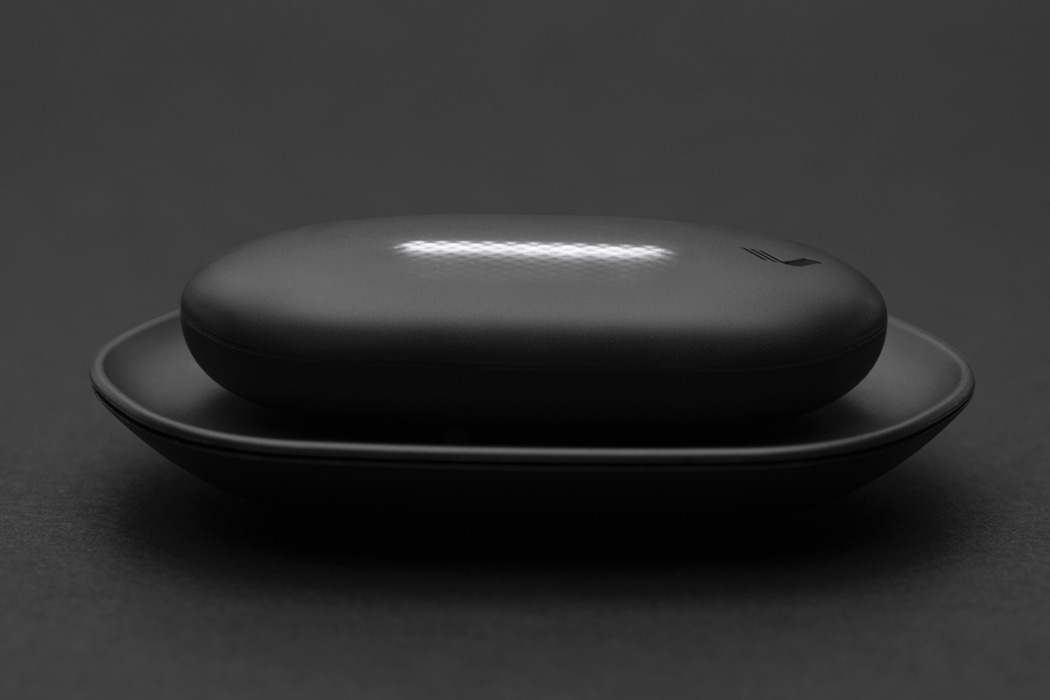 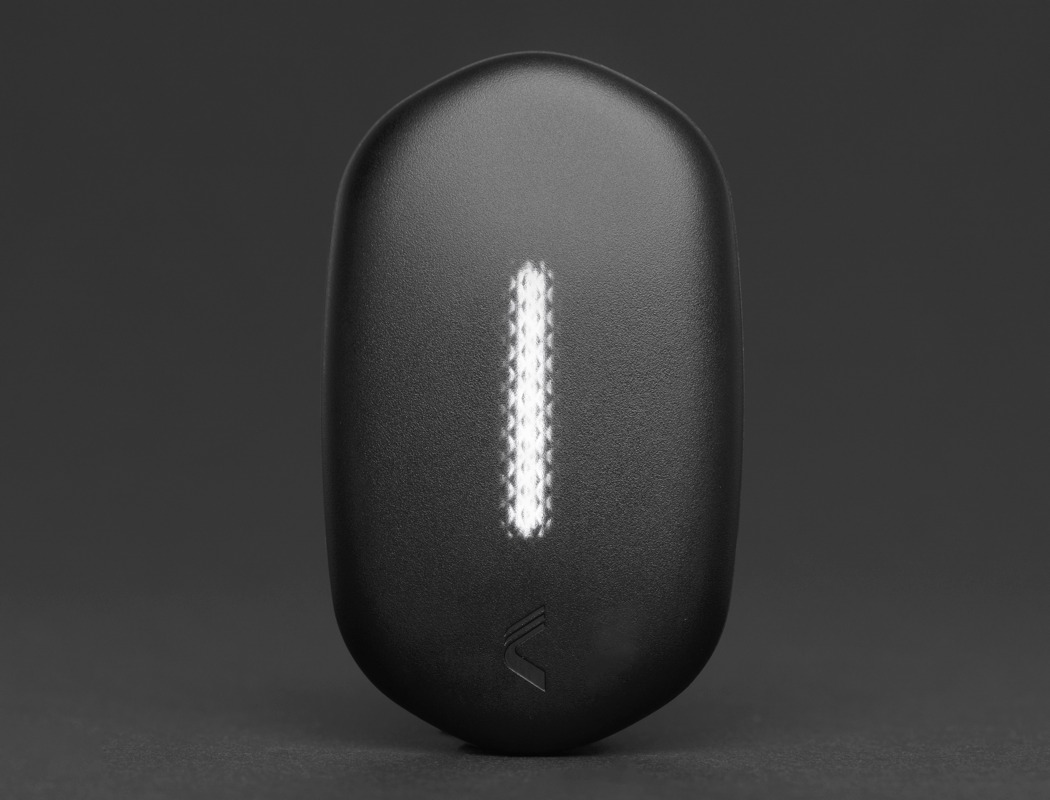 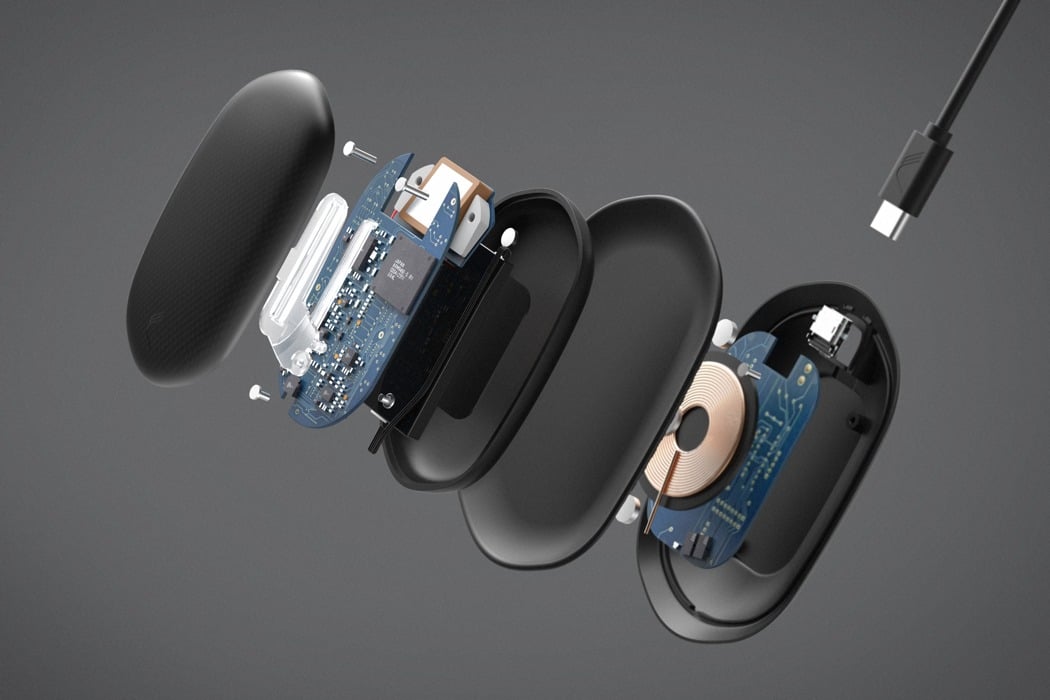 To boldly go where men are too scared to go

It’s valiant to send rescue forces to save victims at a disaster zone. But it’s also a risk. You may end up losing lives, rather…

The AIO Phone-book does a bunch of incredibly radical things, let’s count them down. Firstly, it comes with a built-in smartphone that detaches when you…

A Speaker That Defies Gravity

Mars is a new home music hub that fuses sci-fi design with precise, thoughtful engineering. The magic behind Mars lies in its revolutionary Graviton-powered levitating…

A Modern Twist On The Vase, No, Microwave