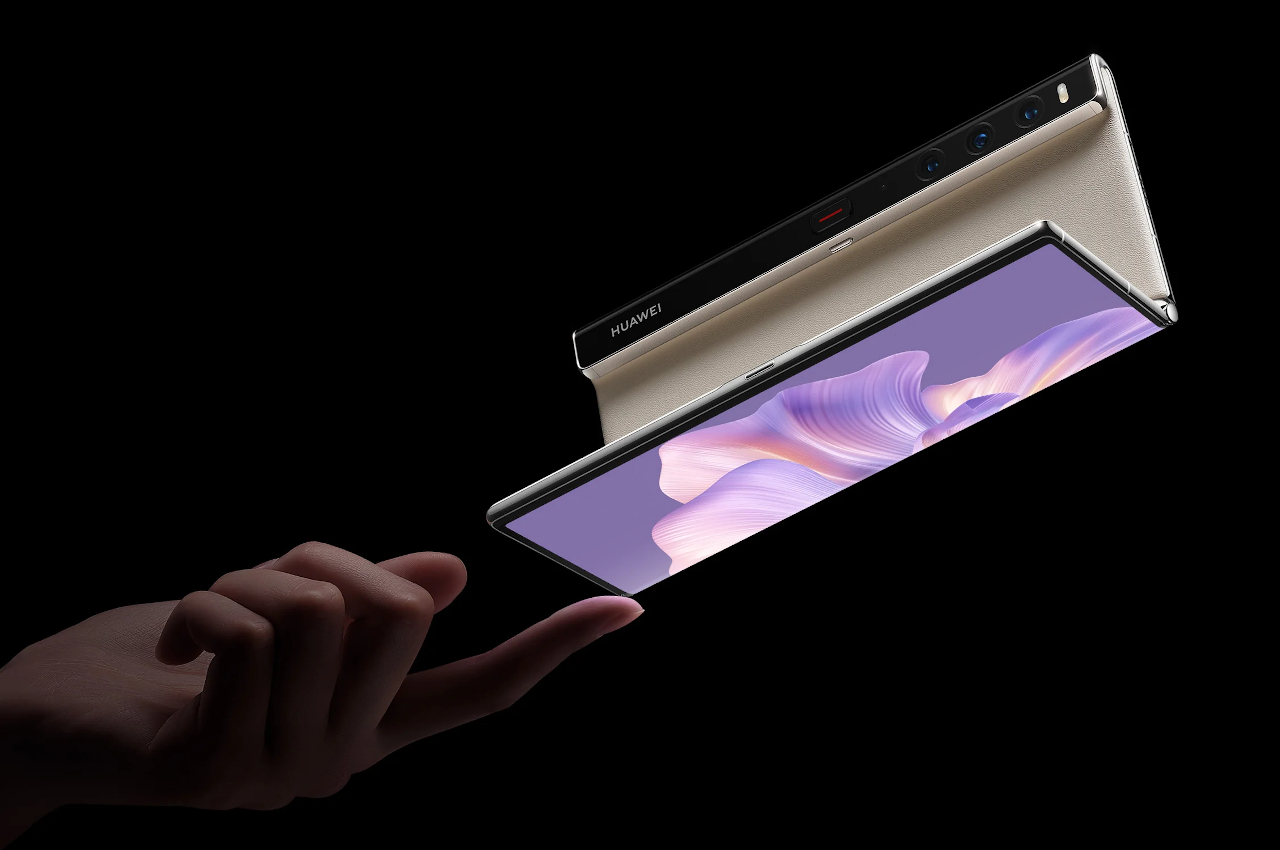 Almost every design has its pros and cons, but Huawei’s latest foldable phone makes it even harder to decide which fold is better.

When talking about foldable phones, it will be Samsung’s name that probably comes up the most. That’s partly because of marketing and party due to just having more foldable devices already available in the market at this point. It isn’t the only player, though, not by a long shot, and rival brands like OPPO and Vivo have started rising up to challenge its position. The Chinese technology giant Huawei, however, has been playing that game just as long as Samsung, and it has been pushing a different design to what is now regarded as the common fold. After seemingly giving up on that, the embattled company is returning to its roots with one small feature that could actually change the game for it. 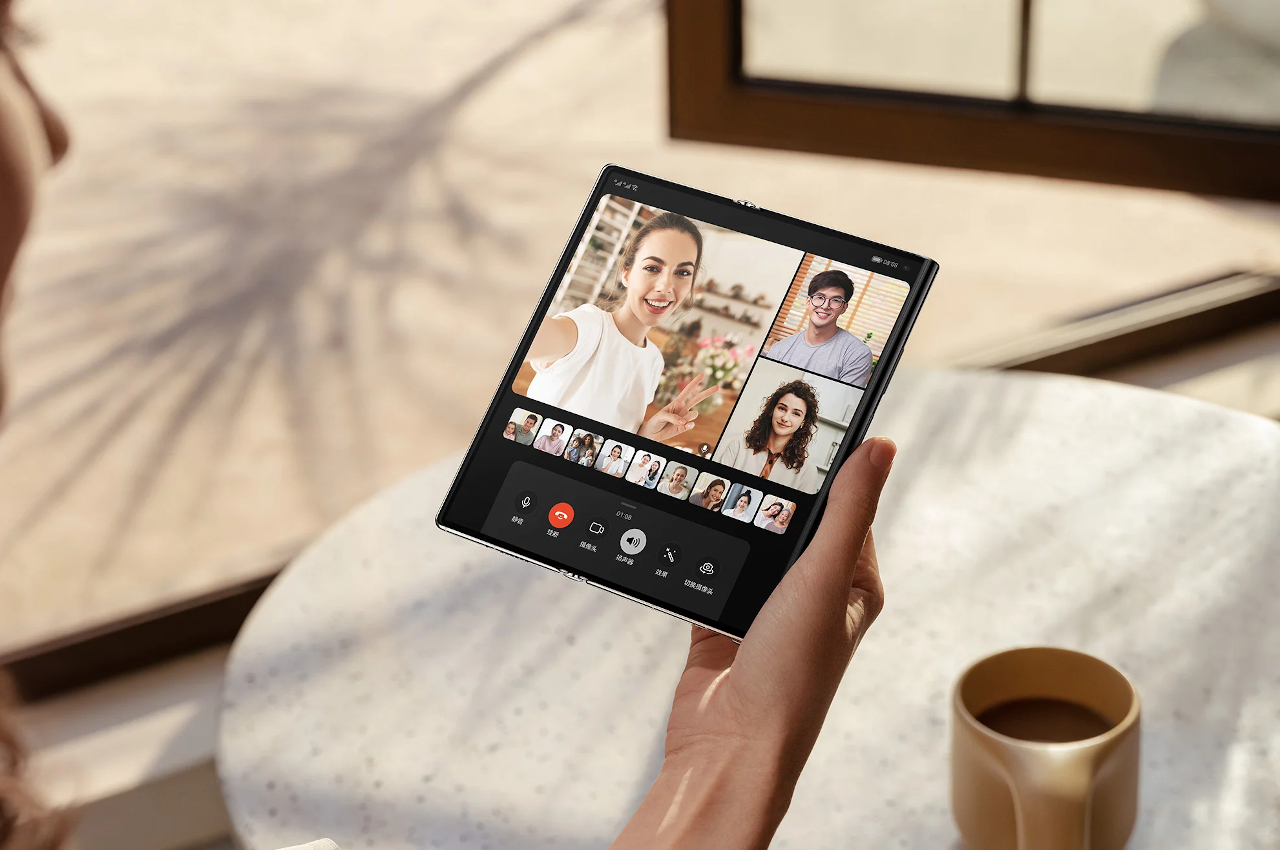 While many people probably imagine foldable phones to fold like books, which is how Samsung’s “innie” design works, it isn’t the only way to fold. In fact, it is the most inefficient way because of the many compromises it has to make. Such a device, for example, would be unusable when folded shut unless there’s a second display on the outside. It also requires that the folded area should have a gap, which means it doesn’t really fold flat without some tricks. 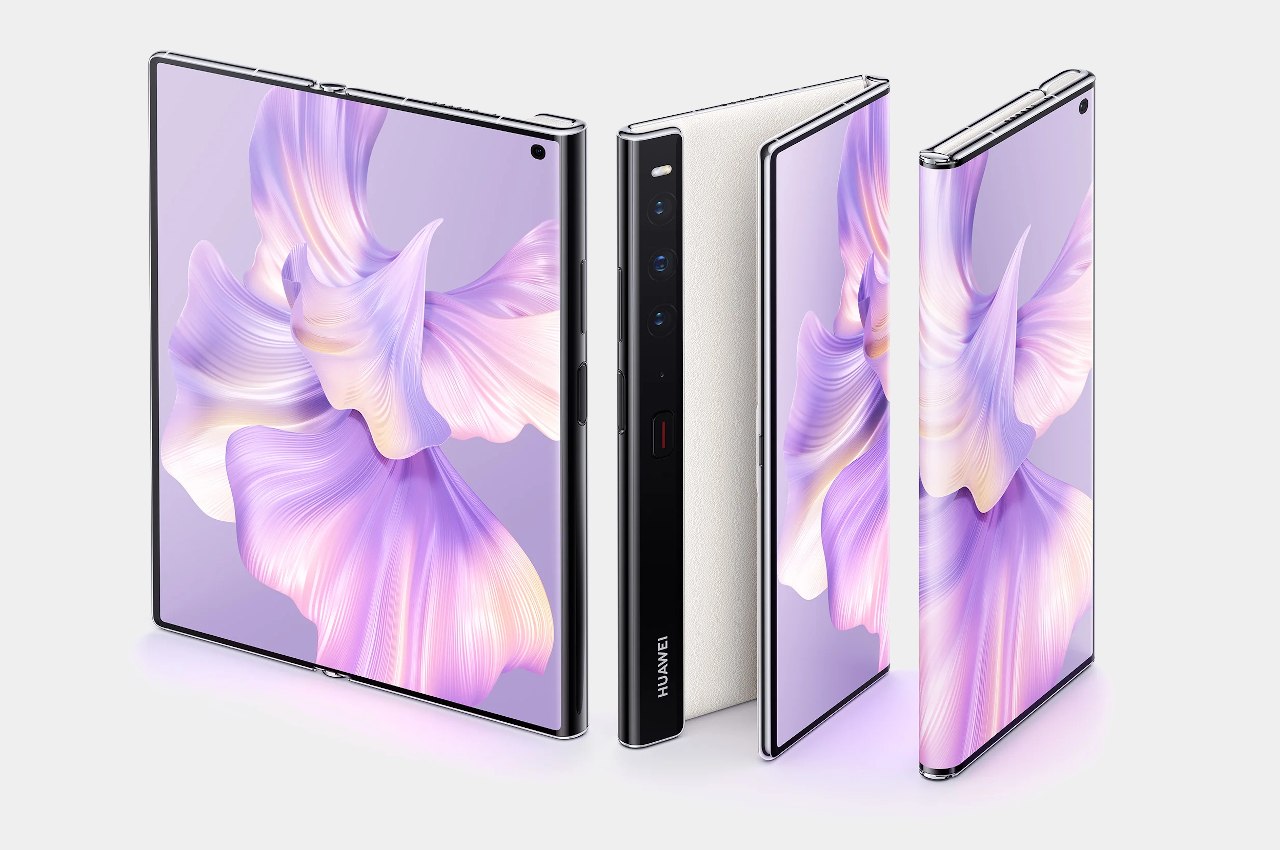 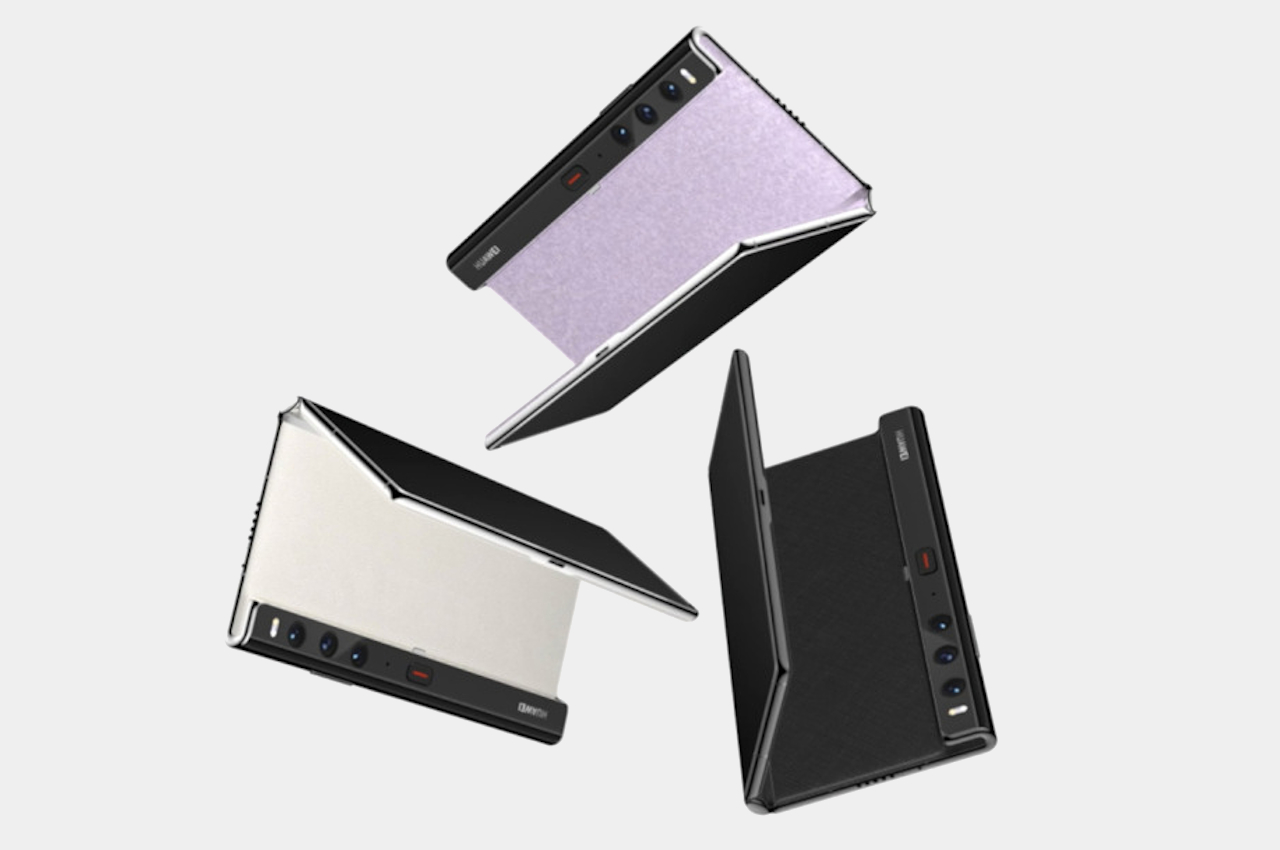 In contrast, the “outie” design that Huawei embraced addresses those problems, though it has issues of its own. You only need one screen, cutting down on costs, and you can fold the phone flat because there is already a natural curve on the outside of the screen. You can use the “back” main cameras for taking selfies without having to precariously hold the fragile phone. On the other hand, that sensitive, flexible display is always on the outside, always exposed to the elements and to whatever dangerous objects might pierce its softer material. 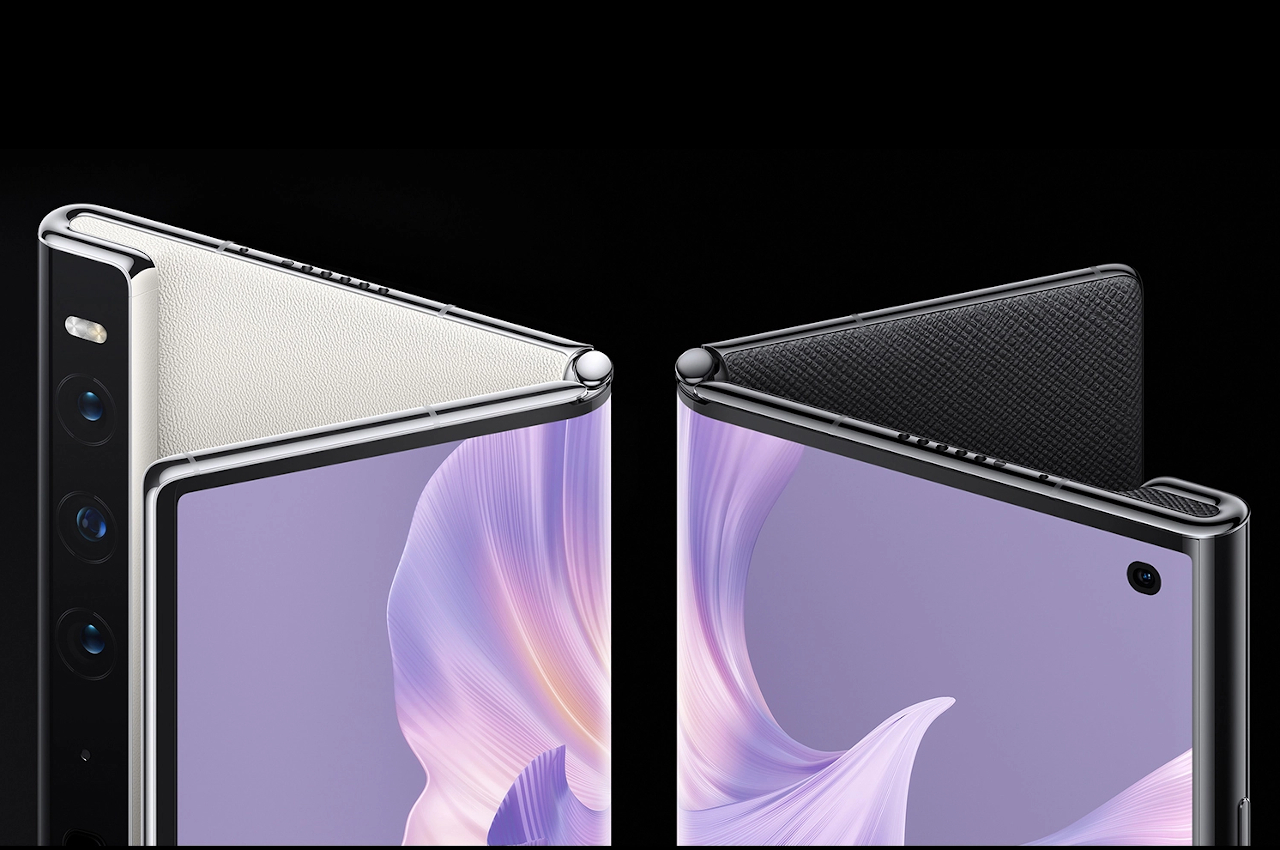 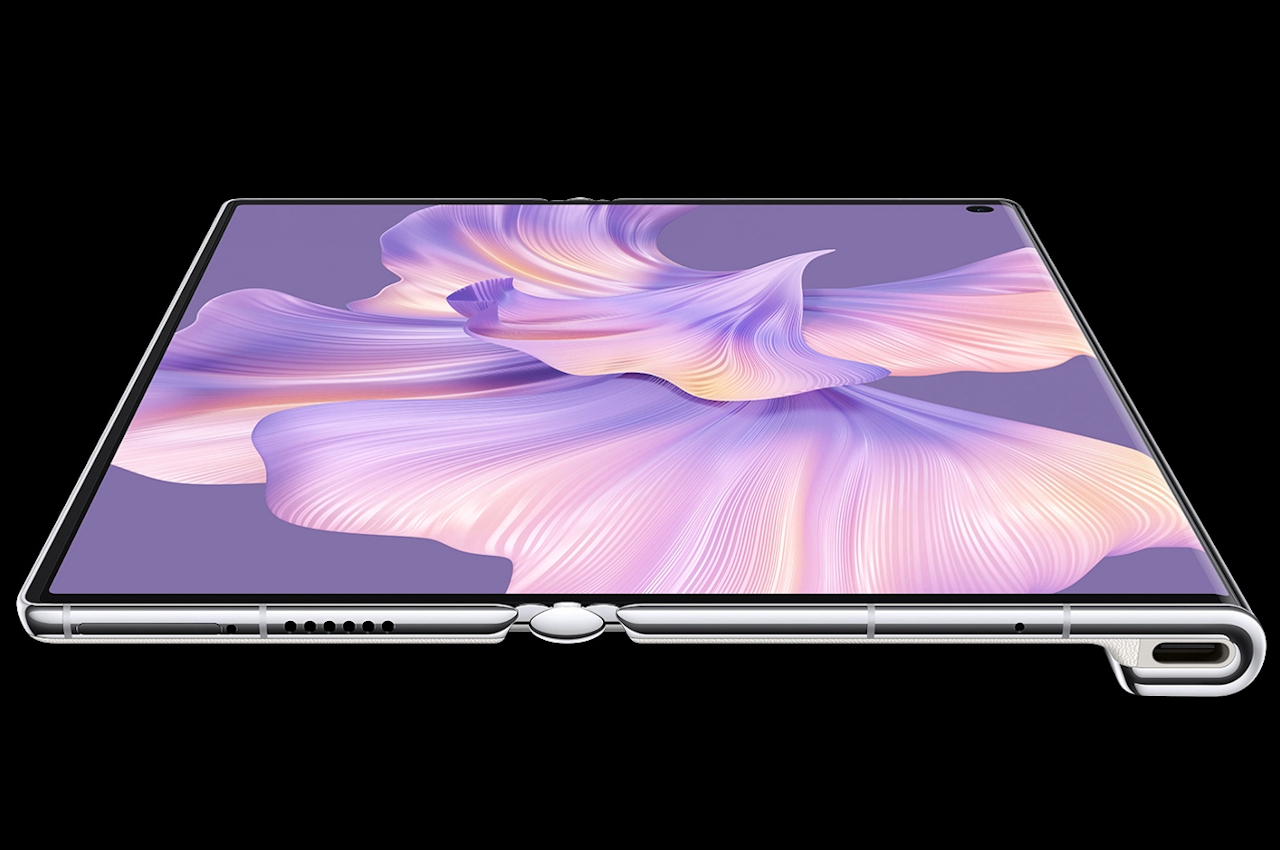 The Huawei Mate X2 last year ditched the outie design for Samsung’s innie, and it seemed that Samsung had won that debate. With the Mate Xs 2, however, Huawei is aiming for a rebound and has included one feature that makes the Galaxy Z Fold 3 look inept. Huawei’s latest foldable phone supports a stylus, but unlike Samsung’s version, it actually works whether the phone is open or folded. 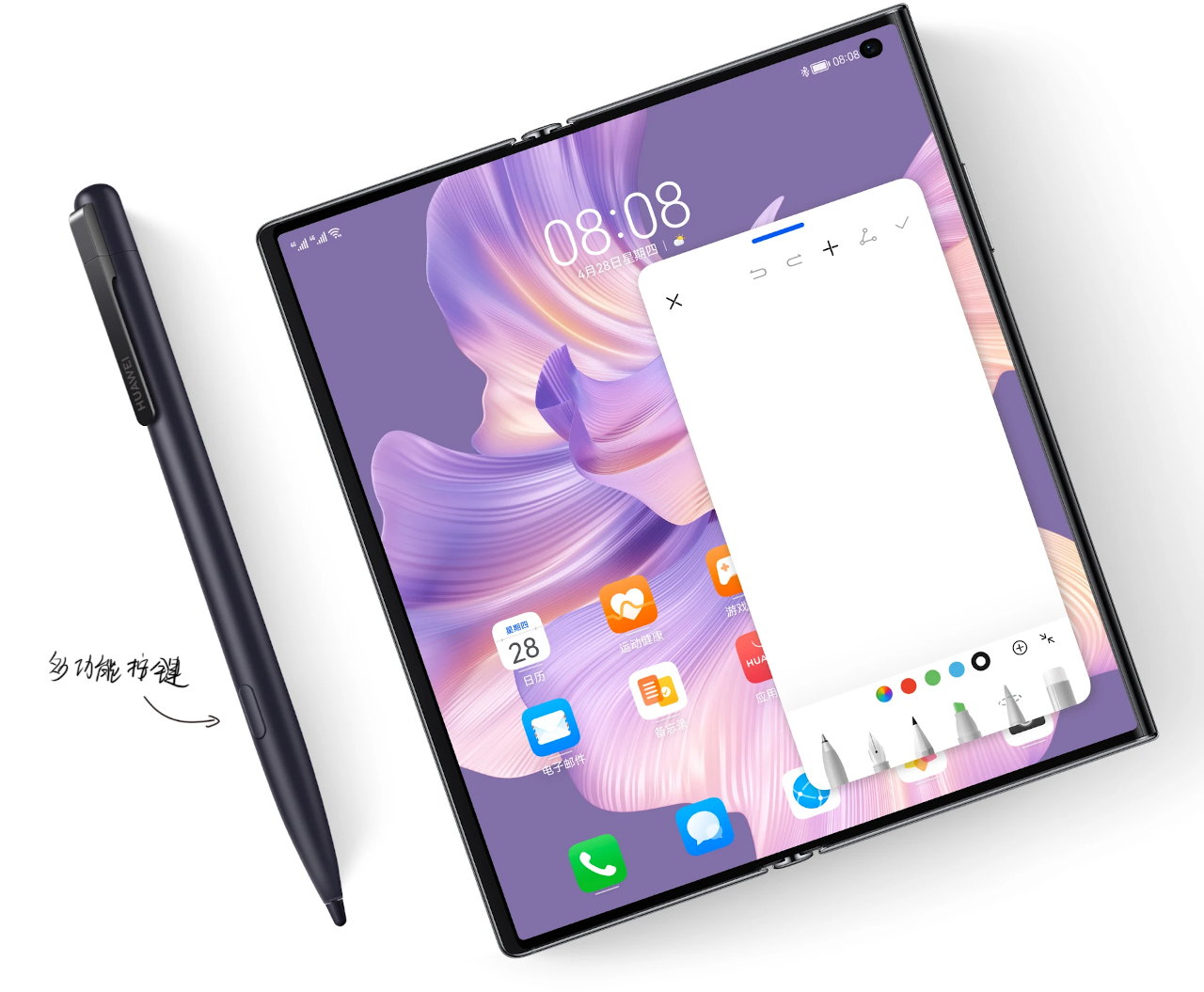 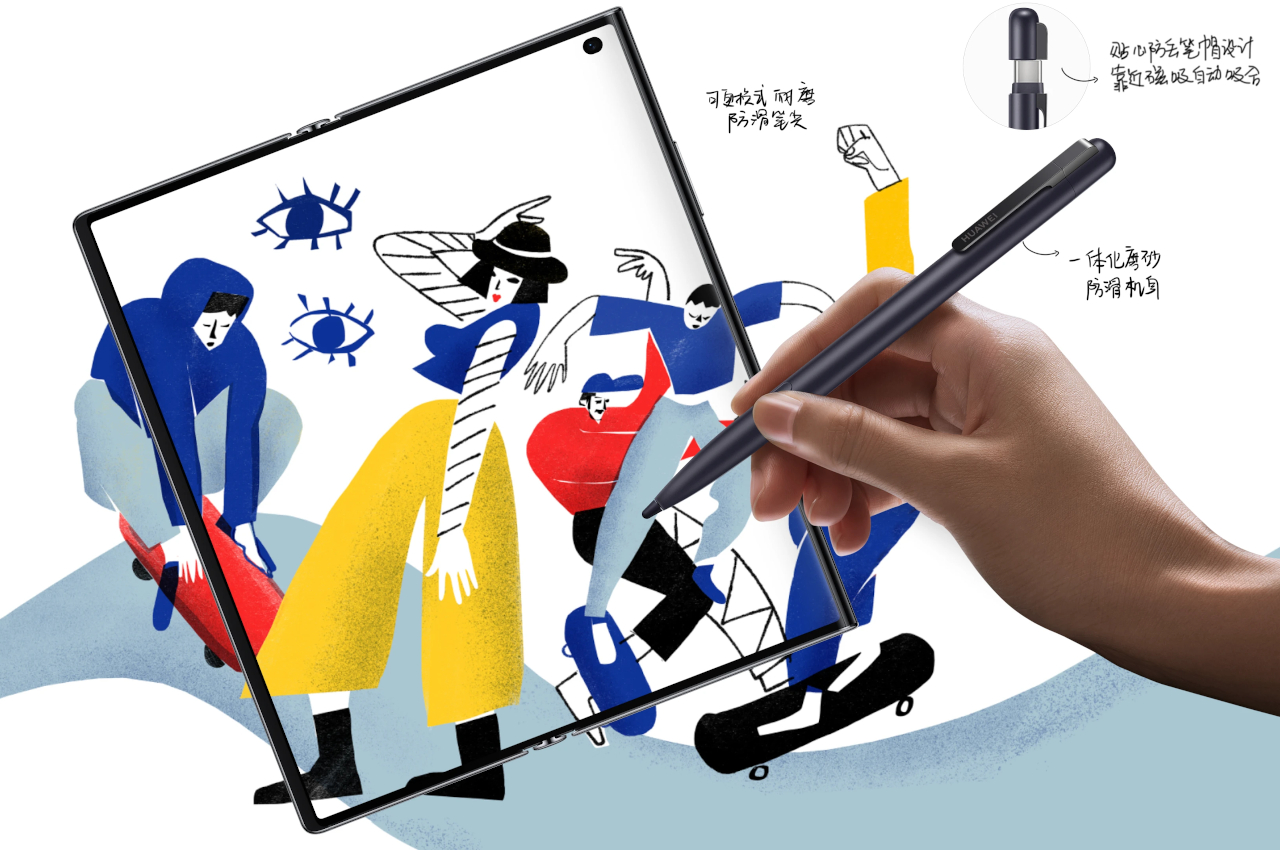 With the Galaxy Z Fold 3, Samsung made the decision not to make the outer “Cover Screen” compatible with its special S Pen Fold Edition, mostly because it uses different technologies from its regular Galaxy Note phones. This meant that you’d have to open the phone first in order to use the stylus on the flexible display inside. Since it’s using the same screen anyway, the Huawei Mate Xs 2 doesn’t have to compromise on features just because it’s folded in half. 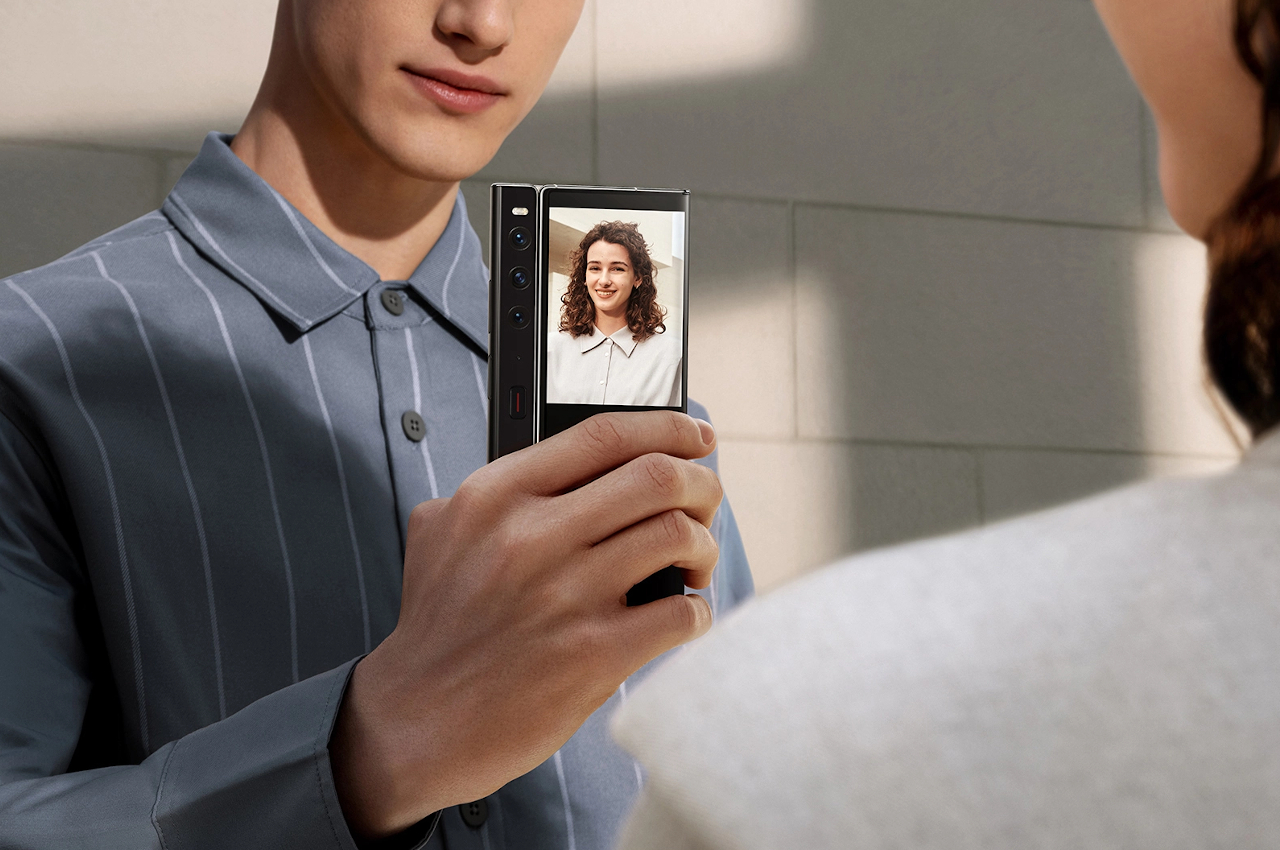 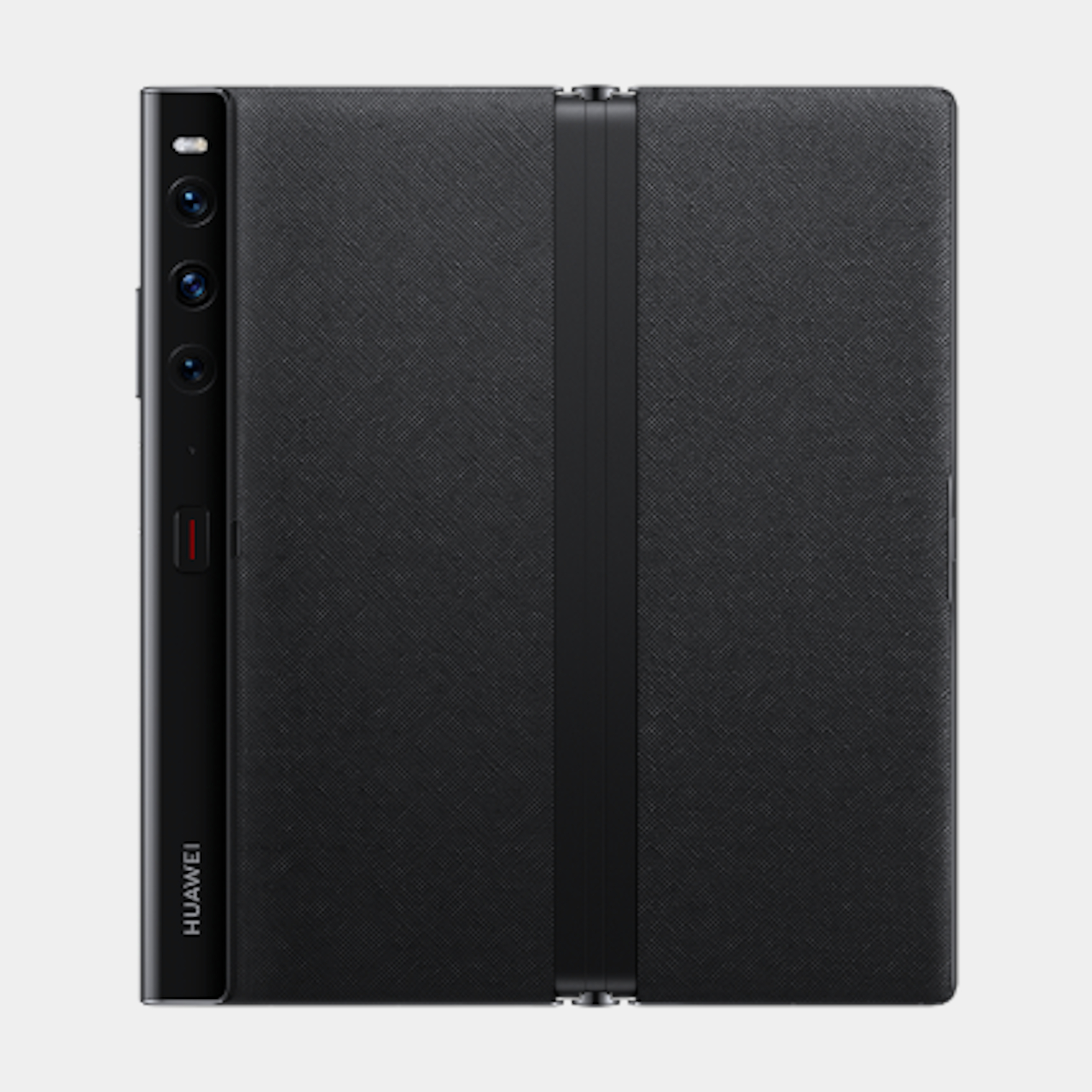 Whether that works in practice still remains to be seen, mostly because the Huawei Mate Xs 2 isn’t getting a wider rollout just yet. It’s currently being sold only in China, to the tune of $1,500, and there has been no word on a global release yet. Samsung will be launching the Galaxy Z Fold 4 in a few months as well, but early leaks and rumors don’t paint a very hopeful picture. We’re still far from that point where people don’t have to compromise or risk losing their investment in foldable phones, which means the device category still has a long way to go before becoming mainstream. 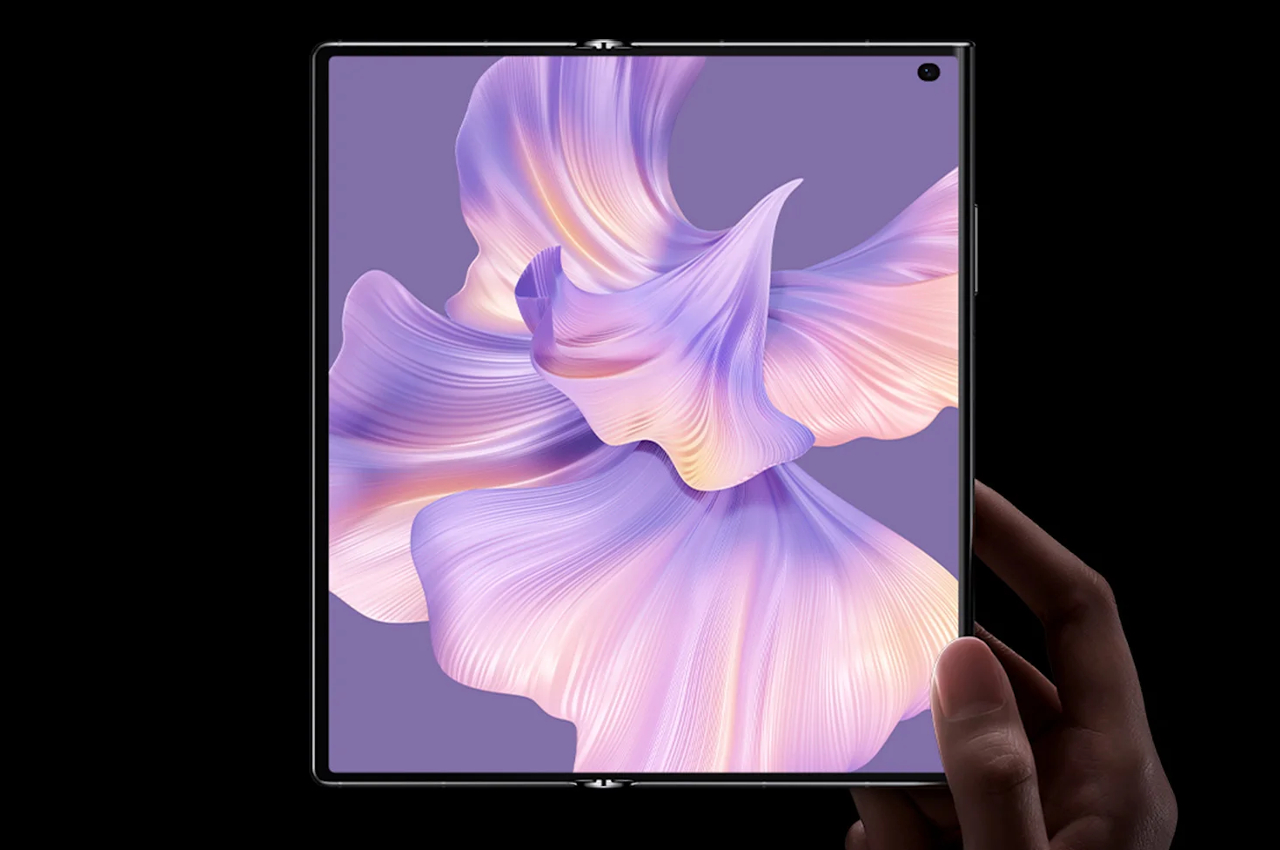 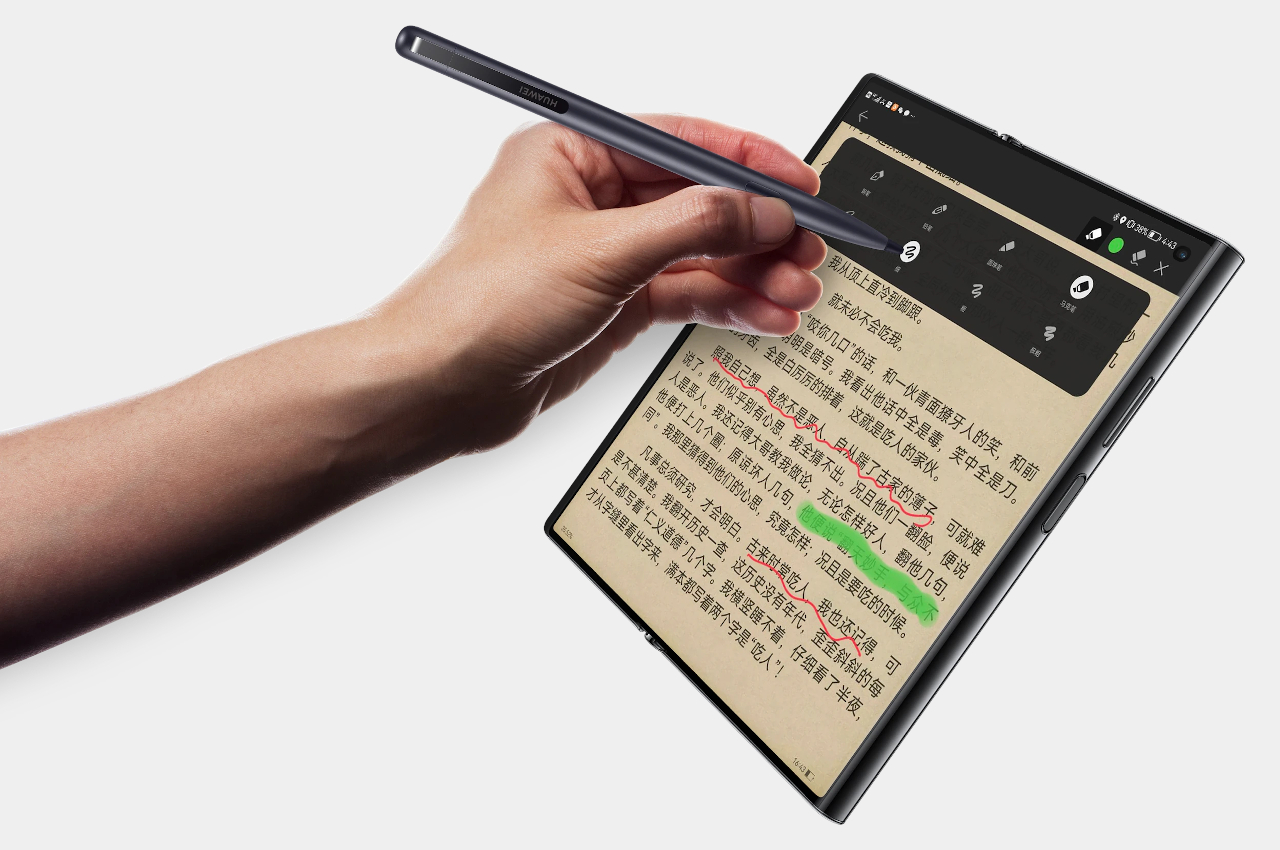 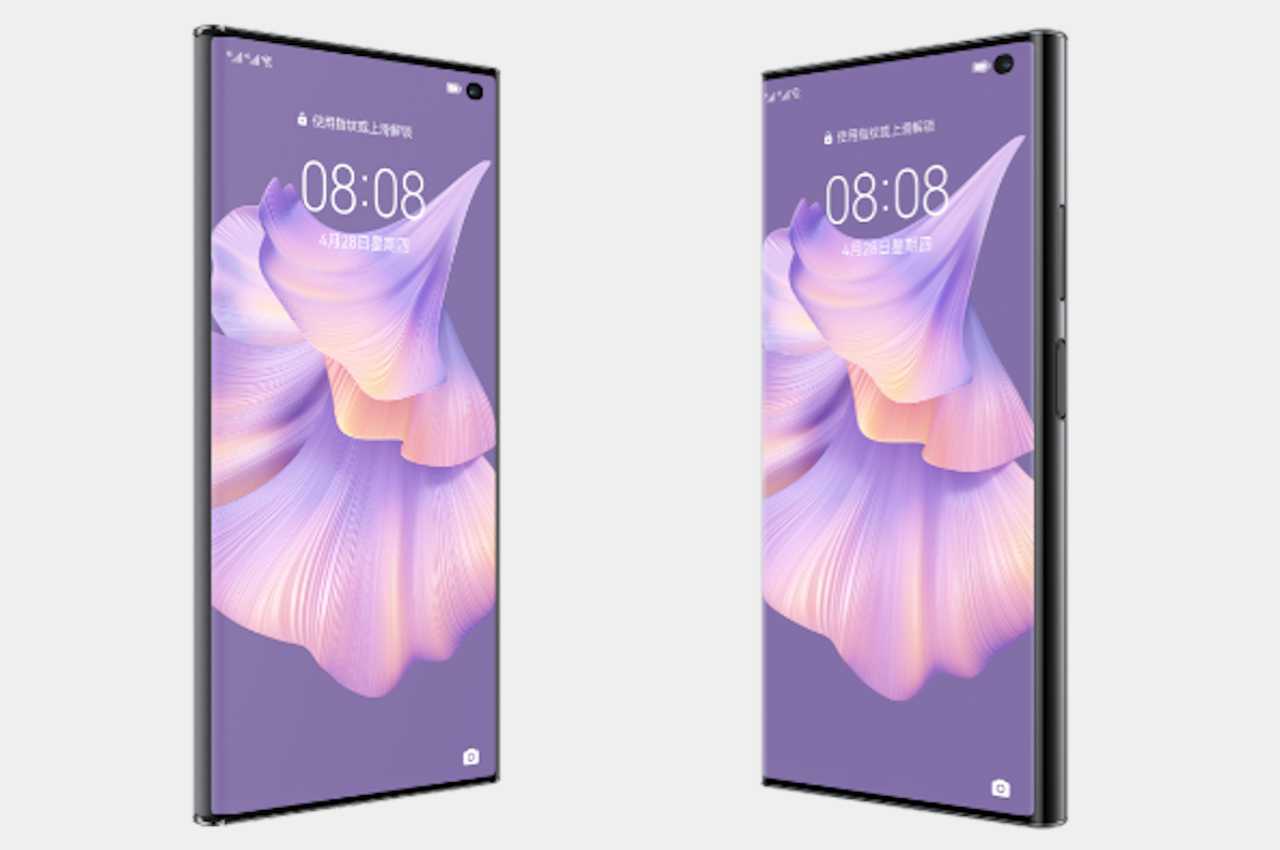 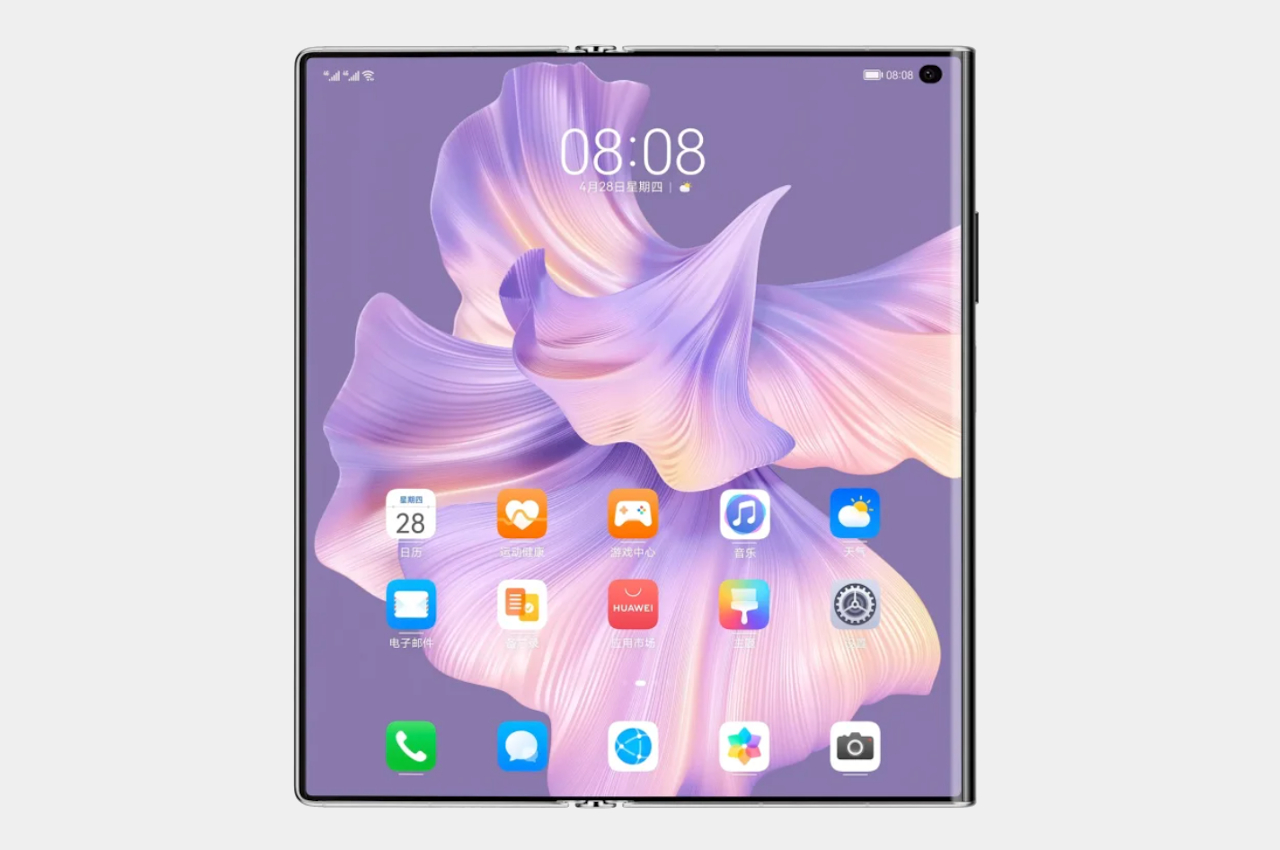 On a high after winning a Red Dot Award in 2018, the folks at FEND are back with a redesign of their popular foldable bike…

https://www.kickstarter.com/projects/tactica/f100-flashlight Imagine being able to charge your smartphone with your bicycle’s headlight. Sounds a little absurd, but it’s one of the many things the F.100…

Many people have fun fantasies of eating outdoors, whether it’s at a campsite or just in your backyard. Most, however, only imagine the actual act…

Timer To Light is this really cute LED light concept that is based on mechanical energy. Rotate the timer base to crank up the mechanism…