Rugged devices often look like tanks, but the design of this portable SSD might make you think of something completely unrelated.

Our modern world revolves around data, particularly those stored in digital form. More and more jobs revolve around digital objects, not to mention how we live every day with photos taken by phones and digital cameras. Storing data in the drives inside our desktops and laptops is no longer enough these days, and we find ourselves moving files back and forth between computers and carrying around storage devices in our bags more often than not. That has given rise to a breed of rugged hard drives and SSDs, and Samsung’s latest portable solution almost makes you want to test its mettle in the laundry. 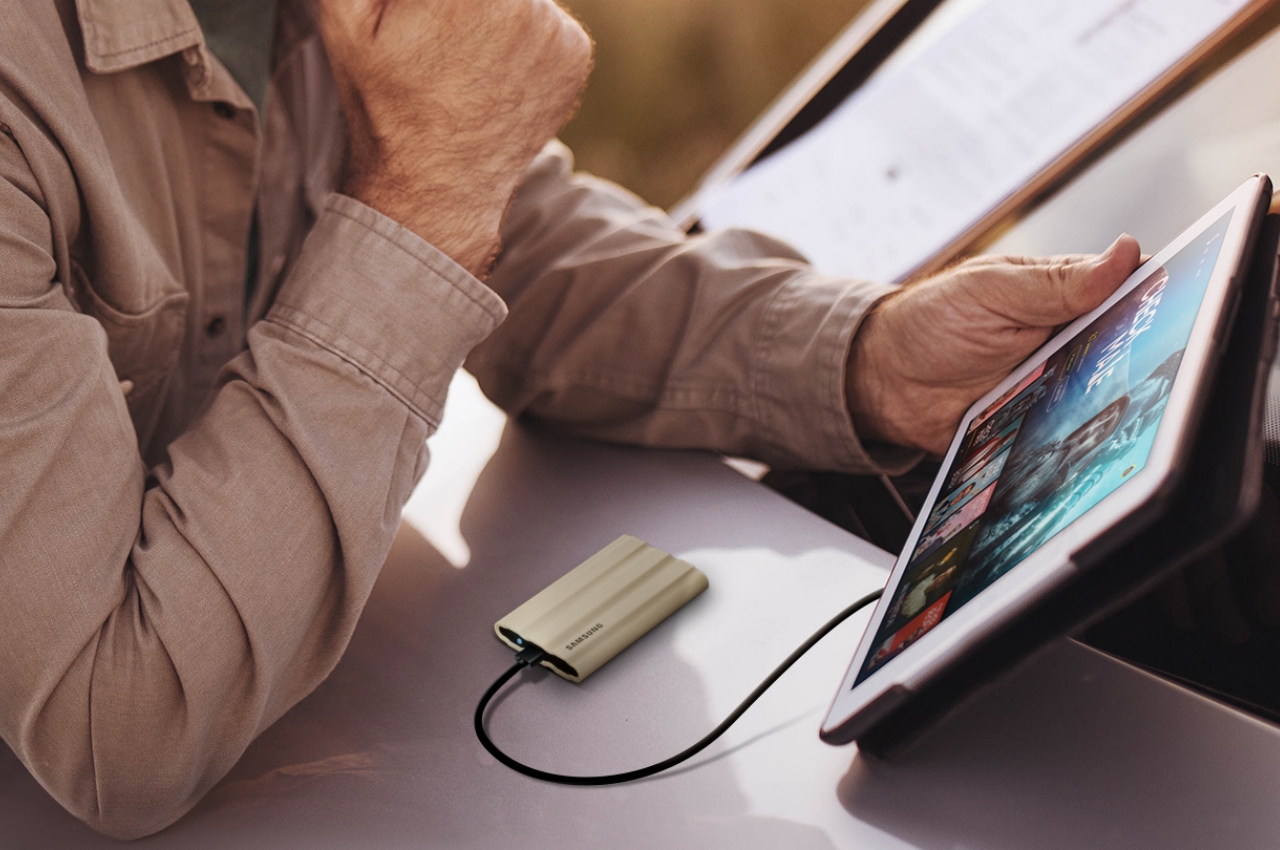 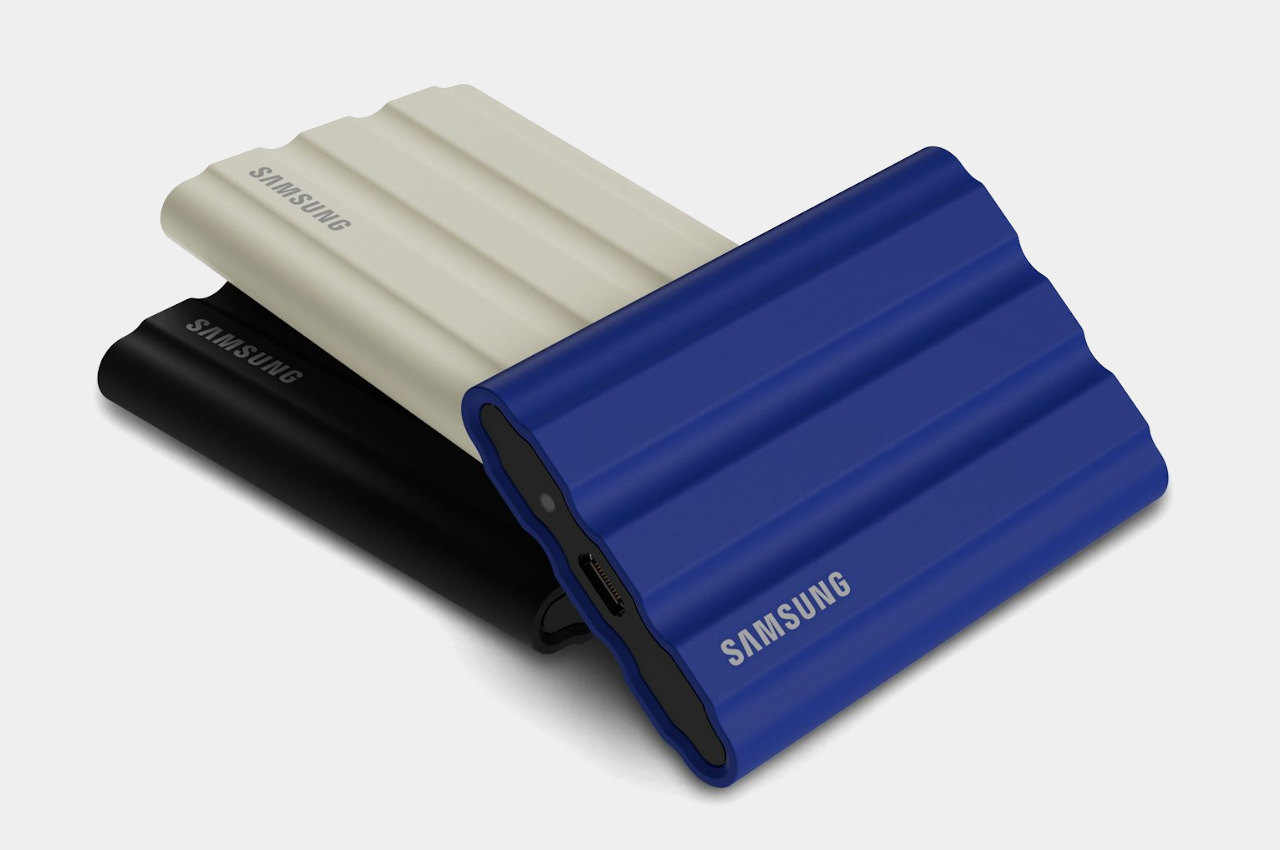 Let’s get it out of the way. This portable SSD, which conveniently fits in the palm of your hand, might remind you of a bar of laundry soap. Some people might not be familiar with that object in this day of liquid detergents and laundry capsules, but those still do exist. Admittedly, one can also associate the ridged surface of the Samsung T7 Shield with the treads of a tank, but the bar-like form of the portable SSD makes that idea less sticky. 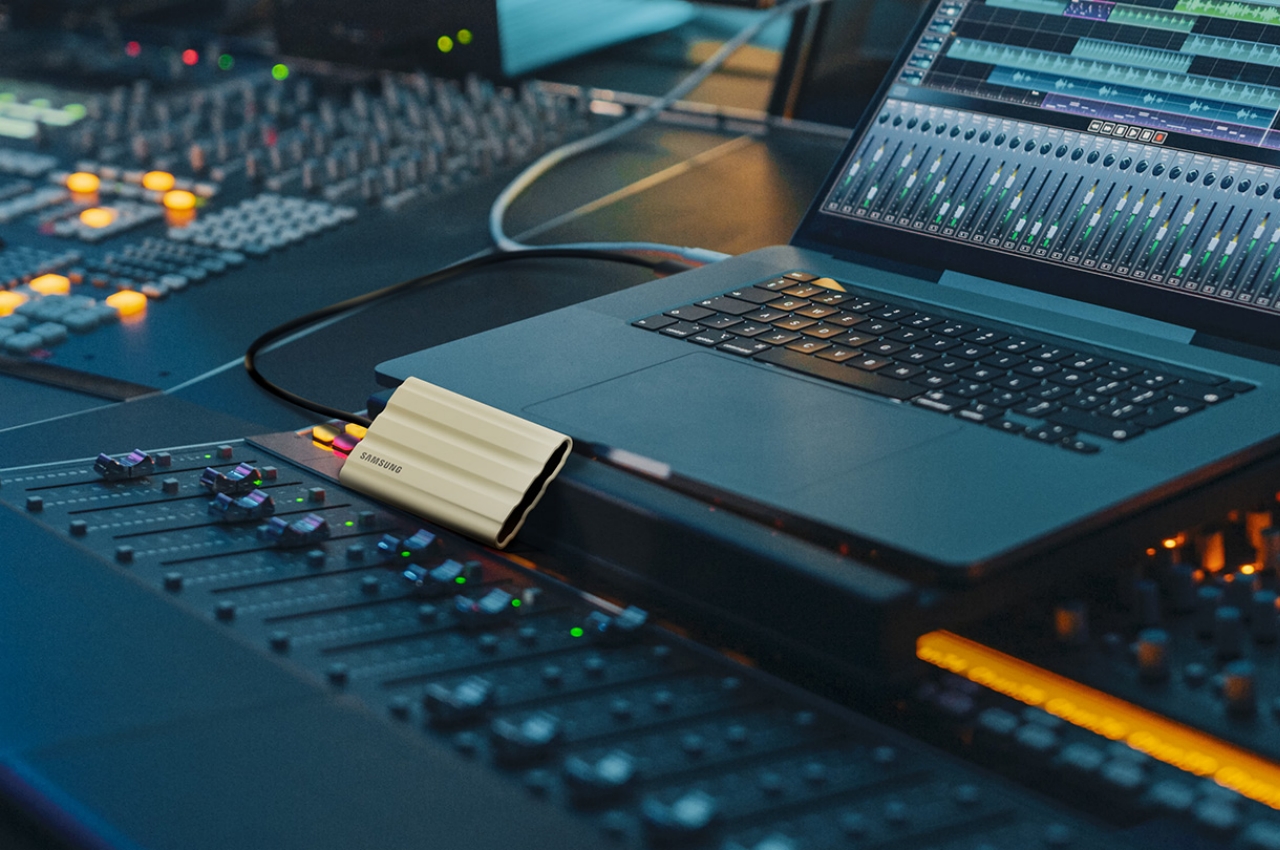 That almost comical design choice does have some benefit to the drive’s rugged nature. In addition to the thick elastomer material, the ridges provide the first line of defense from impacts, better protecting the actual body inside compared to drives with smoother and flatter surfaces. And, yes, the T7 Shield is also IP65 (not IP68) rated against minute particles like dust and a few splashes of water. Despite its looks, it definitely won’t survive washing your clothes. 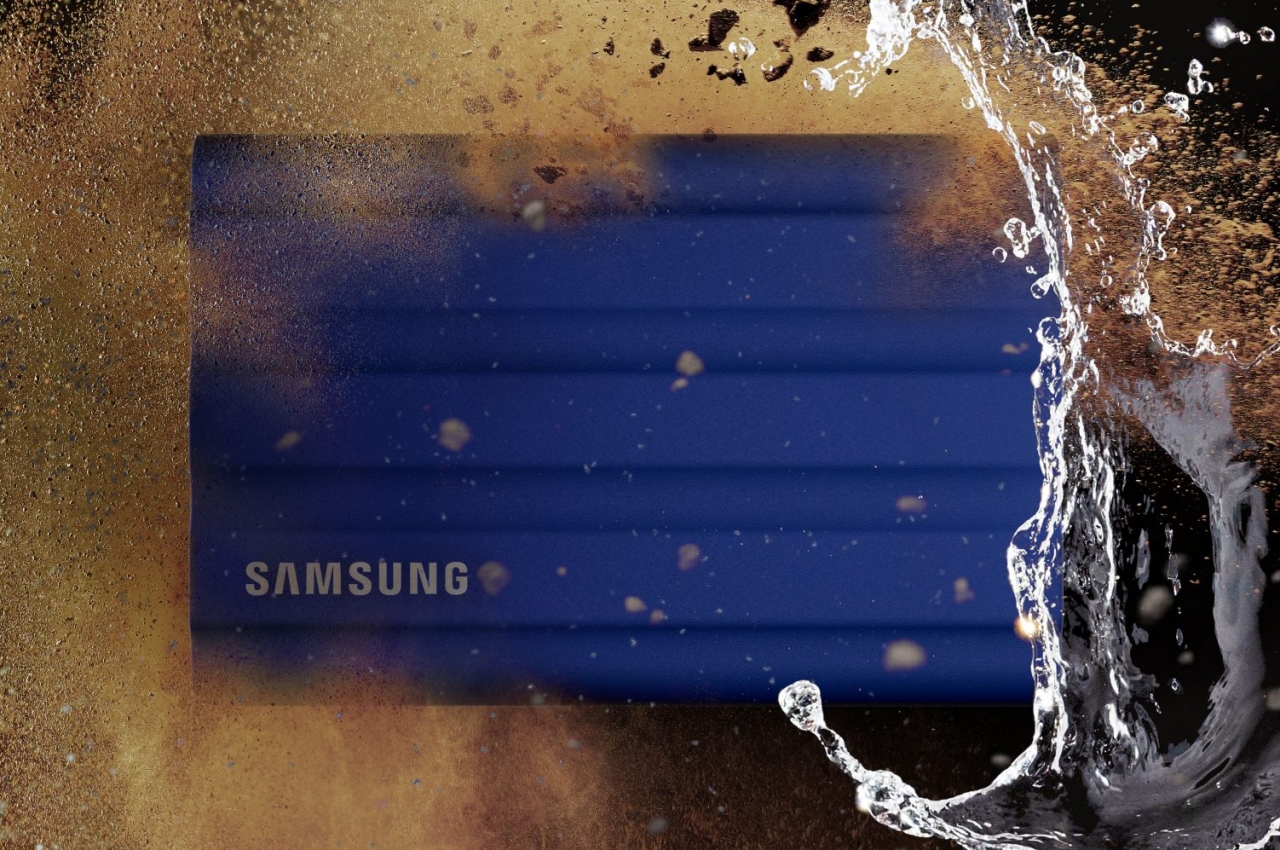 The Samsung T7 Shield is no larger than a credit card, at least in length and width, making it easy to slip into your pocket on the go. The company is positioning it not only for work, though, but also as extra storage for your phone’s photos and even your games. Of course, you won’t be able to carry your console with you everywhere, but the SSD’s speed will shave off a few minutes when you start copying games to the machine. 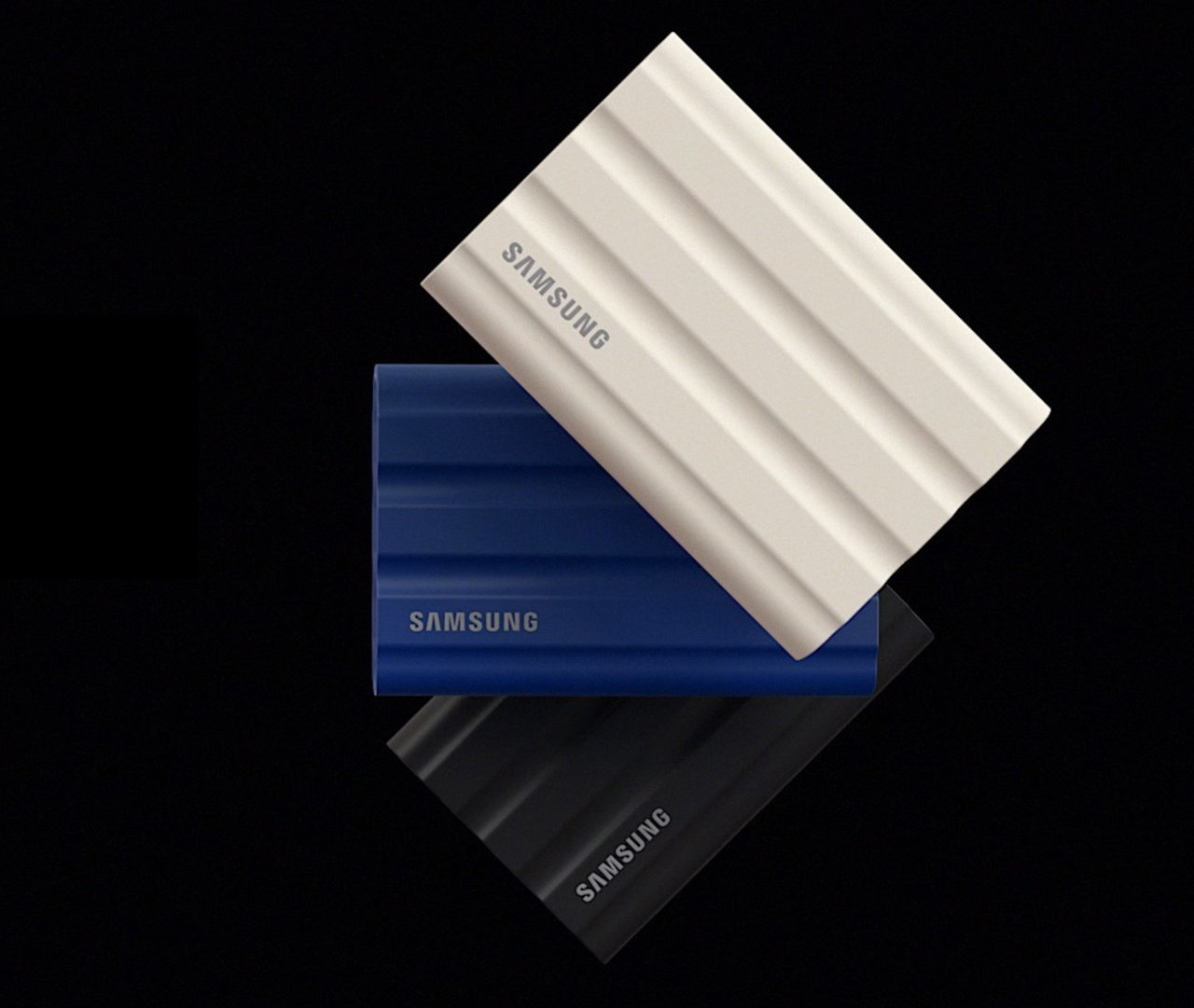 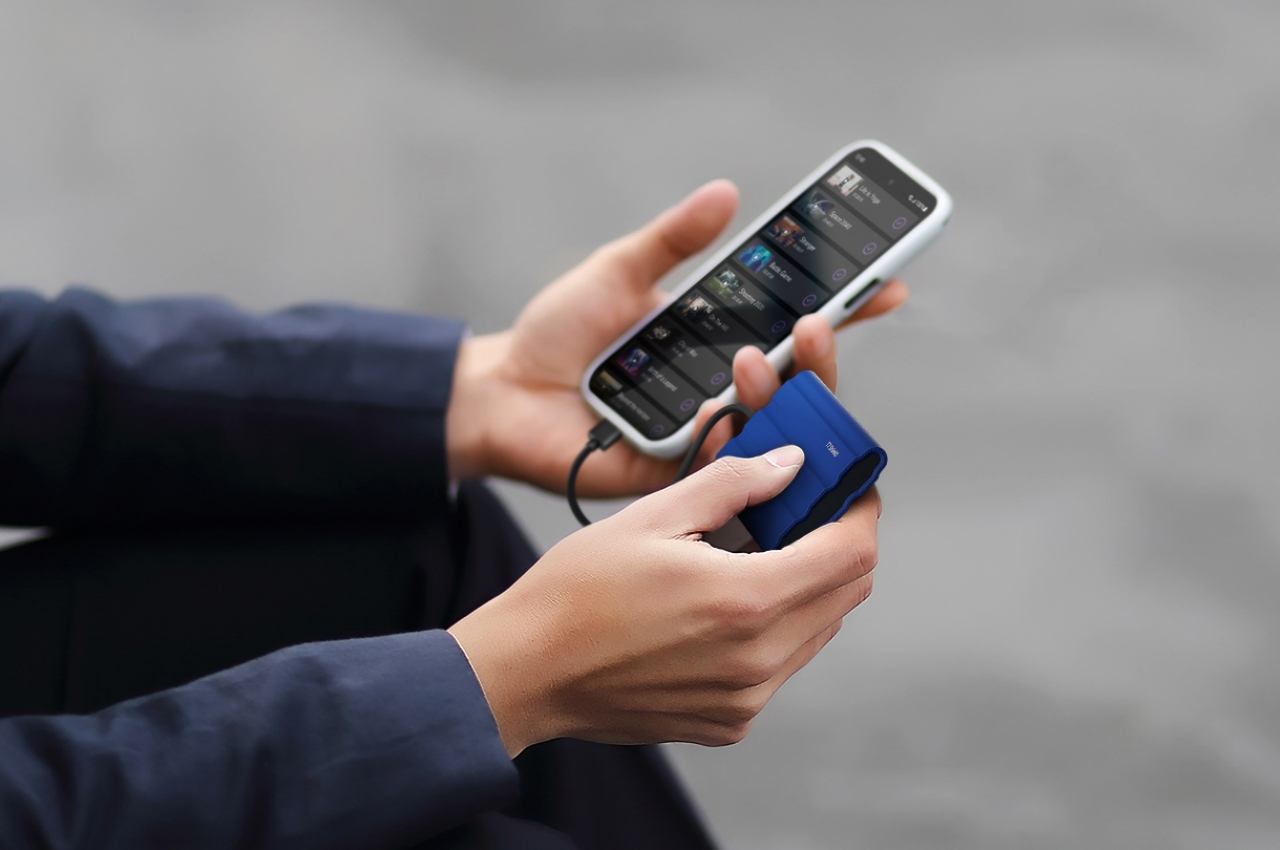 Of course, the portable SSD isn’t just all looks and tough talk. It naturally boasts some fast data transfer speeds, which is the main point of expensive SSDs, and high storage capacities of up to 2TB. The SSD itself isn’t made from sustainable materials, but Samsung still tried to minimize its negative impact on the environment by reducing the size of the tray packaging. Unsurprisingly, the Samsung T7 Shield rugged portable SSD isn’t exactly inexpensive, which is typical for SSDs, even more for portable SSDs. If you are in the market for a portable and fast storage solution, however, you might as well invest in something that can protect your data digitally and physically. Just try not to mistake this for a bar of soap. 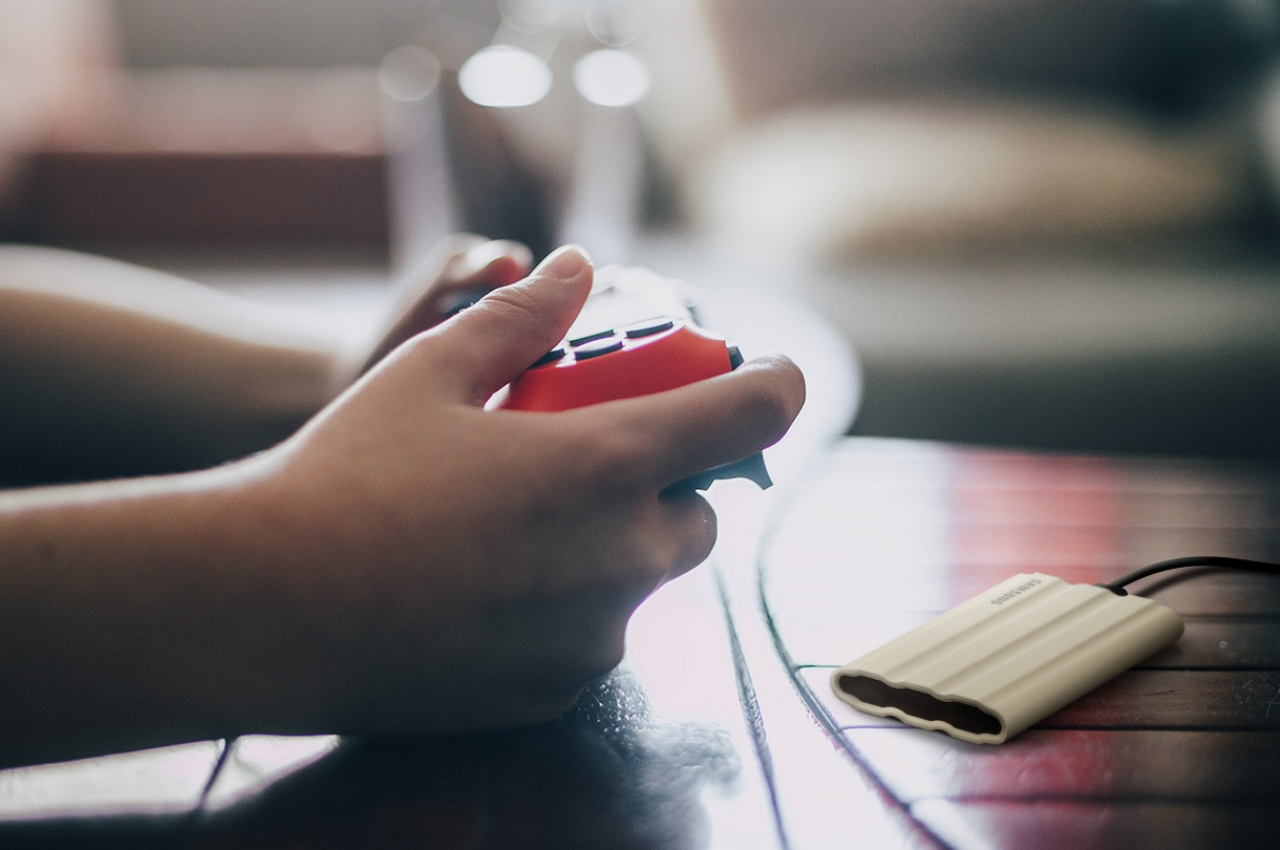 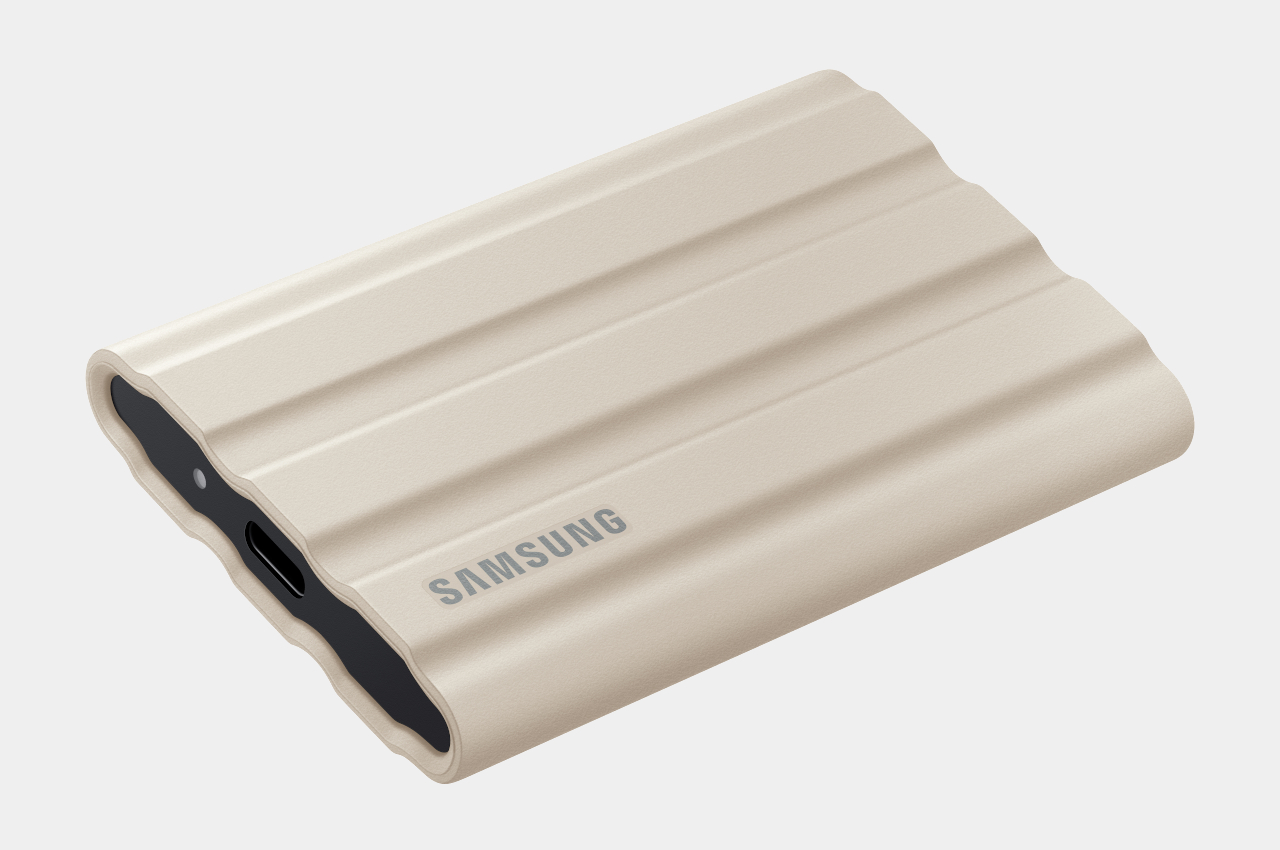 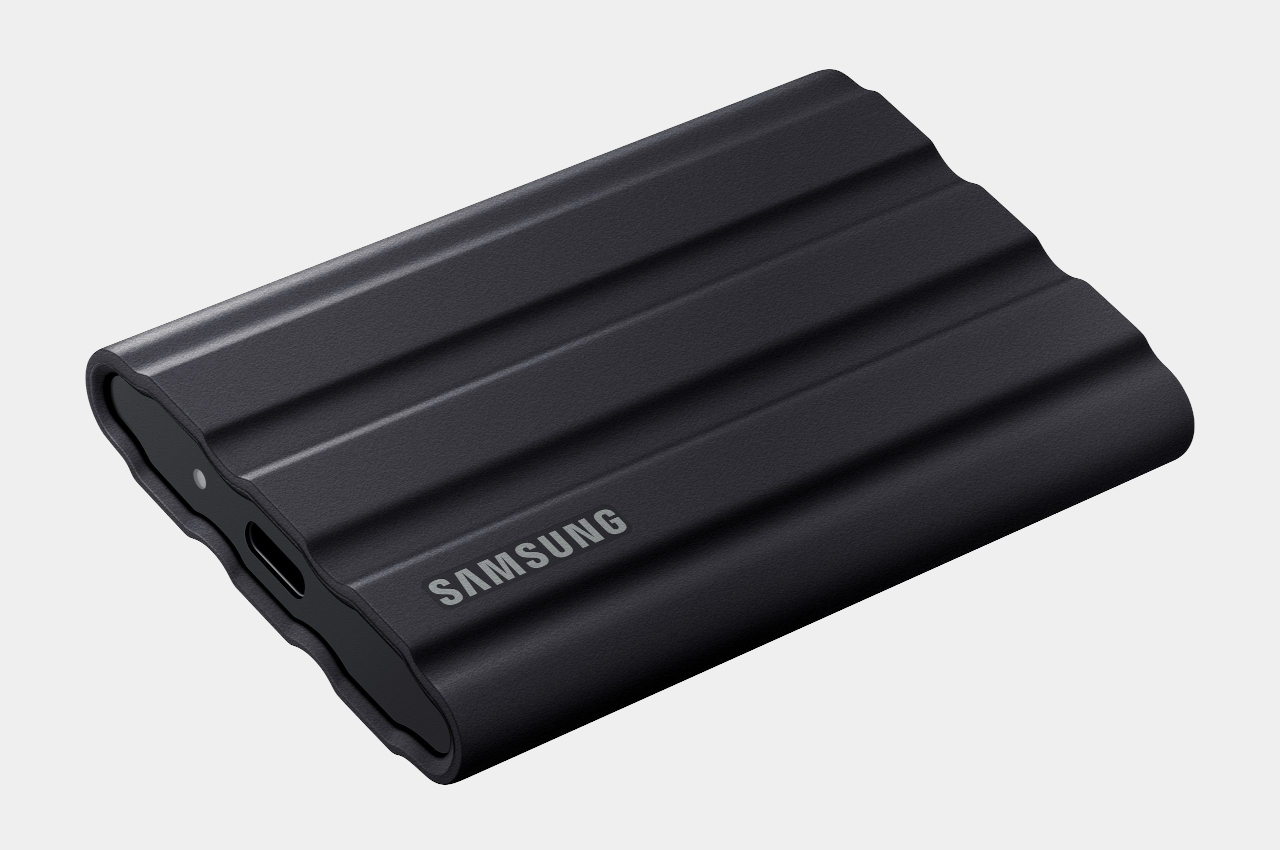 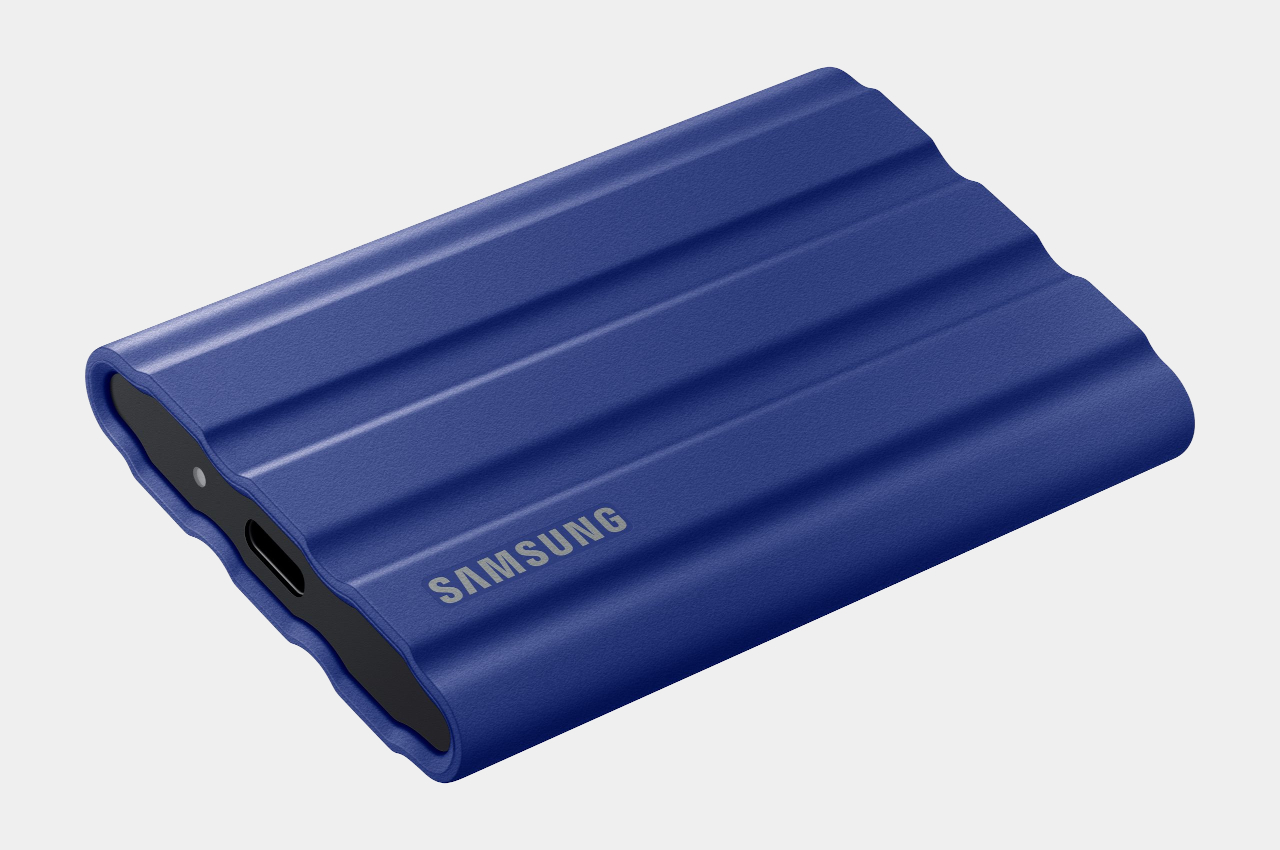 Most Buzzed Designs of June 2012

After experiencing the red dot product design gala and meeting such high profile designers, I’ve come to the conclusion that designing is all about how…

Elektra is the name of a fictive collection of domestic appliances, which shows a vision for development of the Swedish glass industry. Elektra also shows…