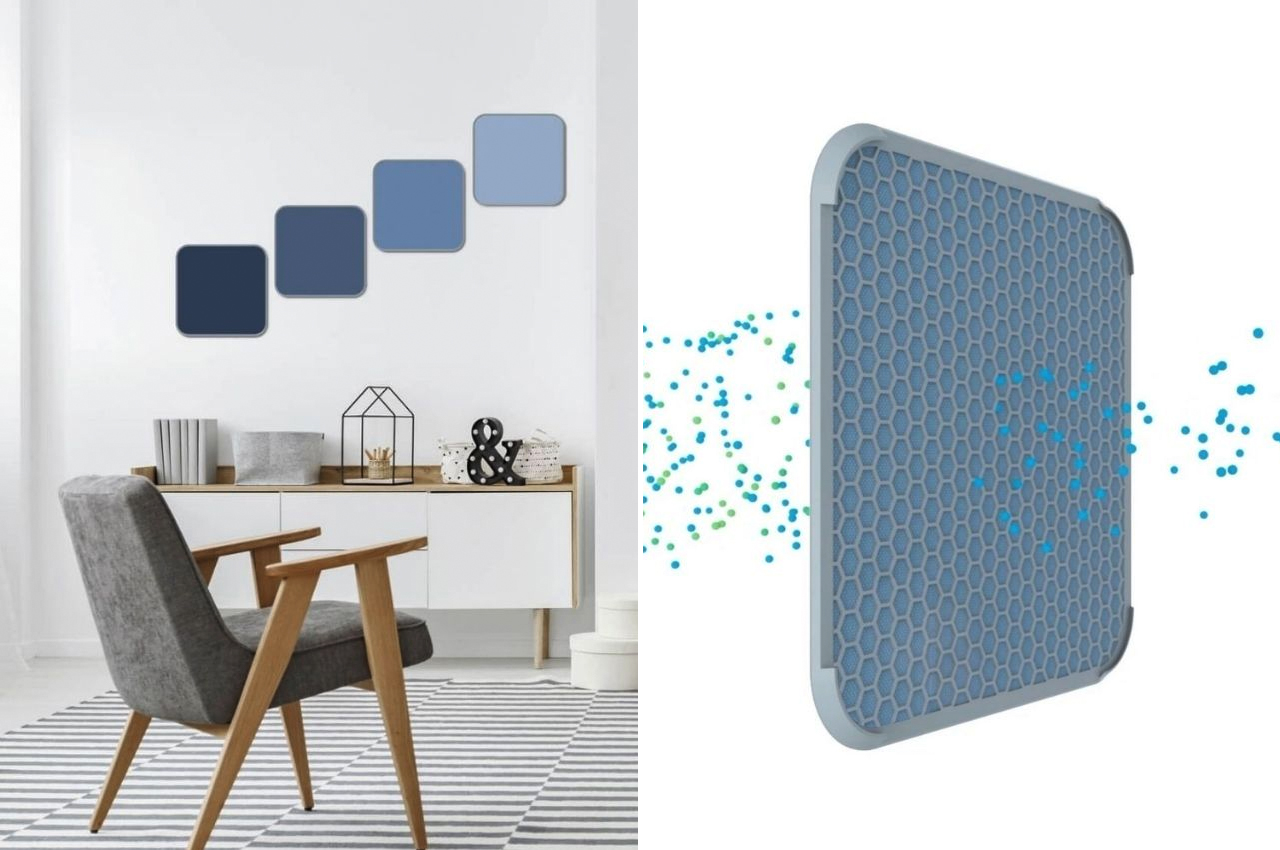 When we spend a lot of time indoors and keep the windows closed for air conditioning, we feel cool and comfortable. However, that means we also need air purifying devices to make sure that we’re breathing in healthy air inside our homes. There are several kinds of air-purifying devices out there but they seem to be pretty distinctive and will most likely not blend in with your furniture. This new concept will solve that problem by designing something that looks like part of your decoration. 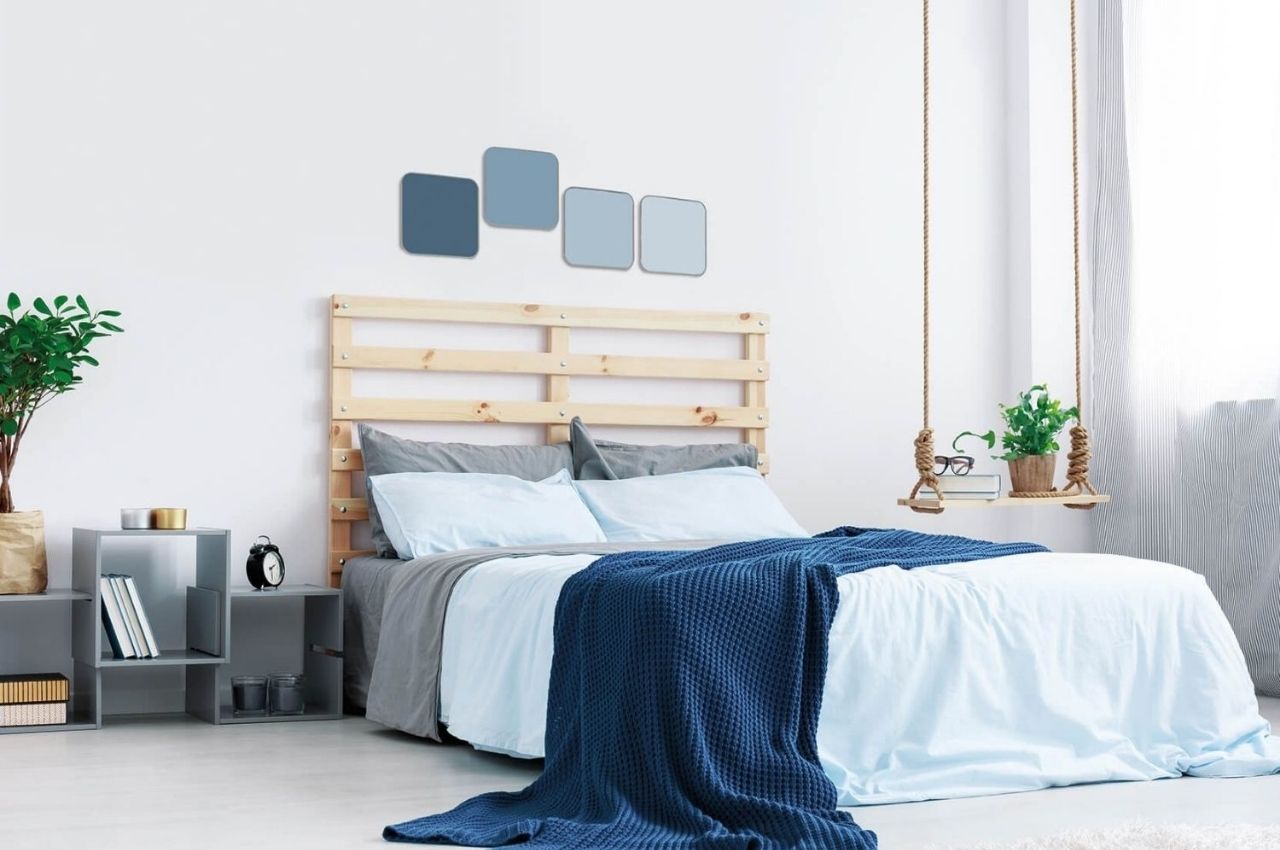 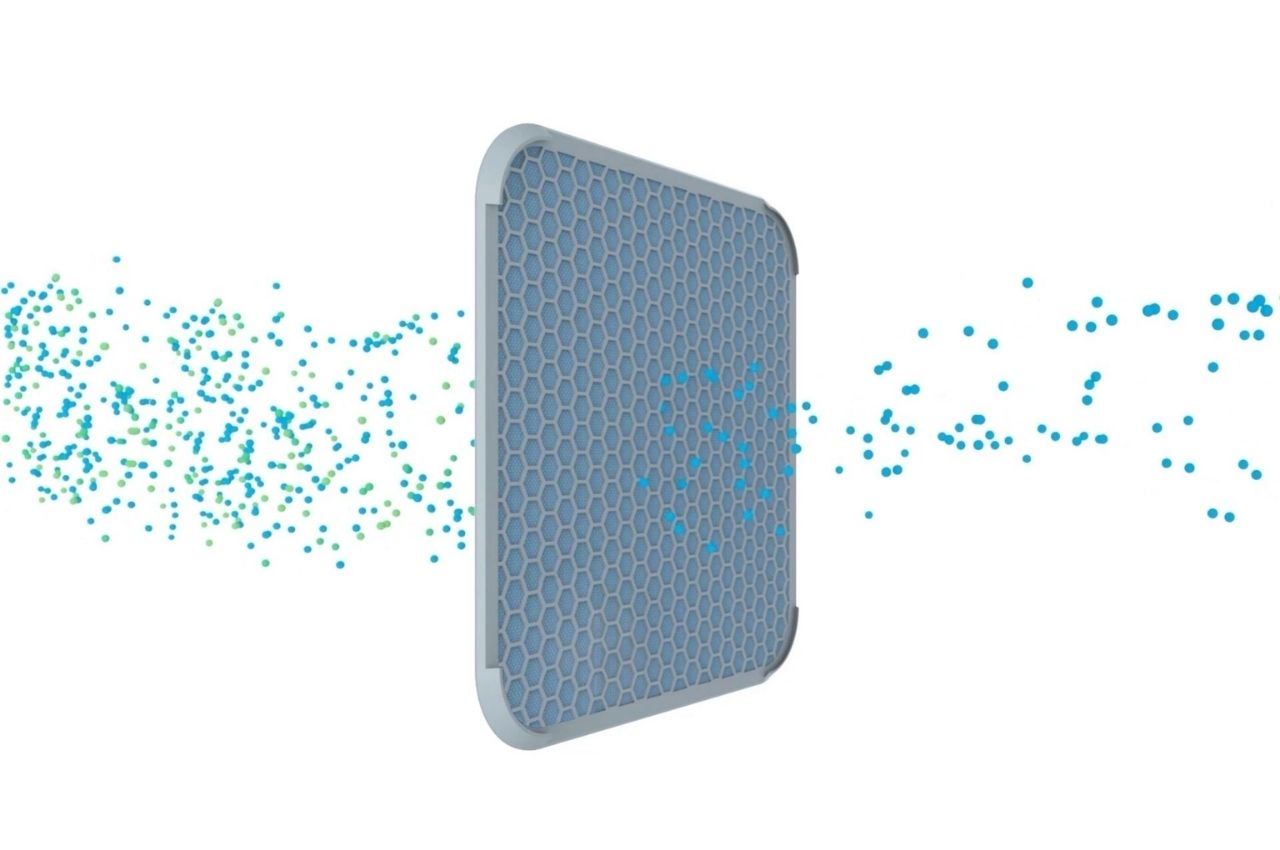 The Missaglia tiles are square-shaped tiles with rounded corners which you can attach to your walls. More than just tiles to match your aesthetic, they’re actually air purifying devices that can capture pollutants, bacteria, and viruses that are floating around your house. But the advantage as compared to the traditional air purifiers is that it won’t take up any space in your room as you only have to attach it to the wall or any surface you want to place it in. 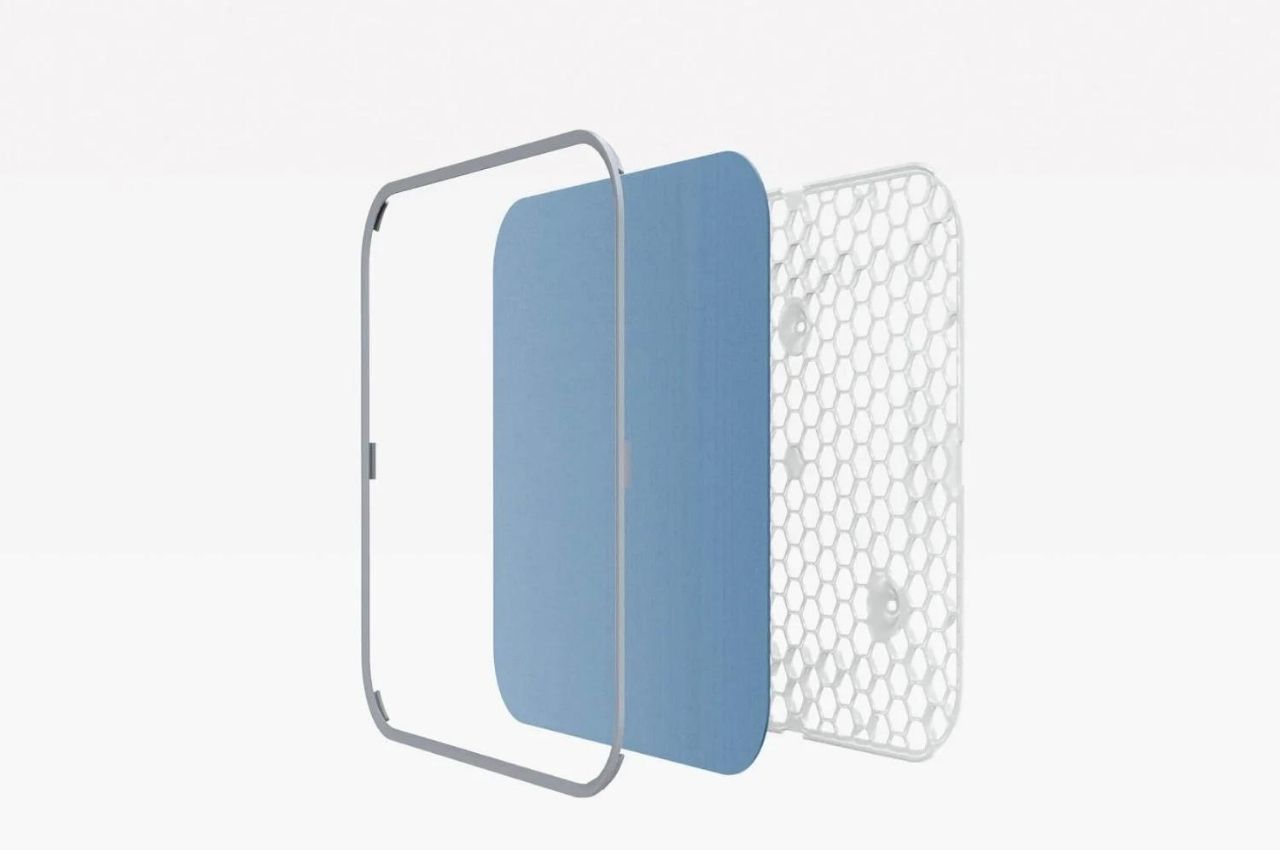 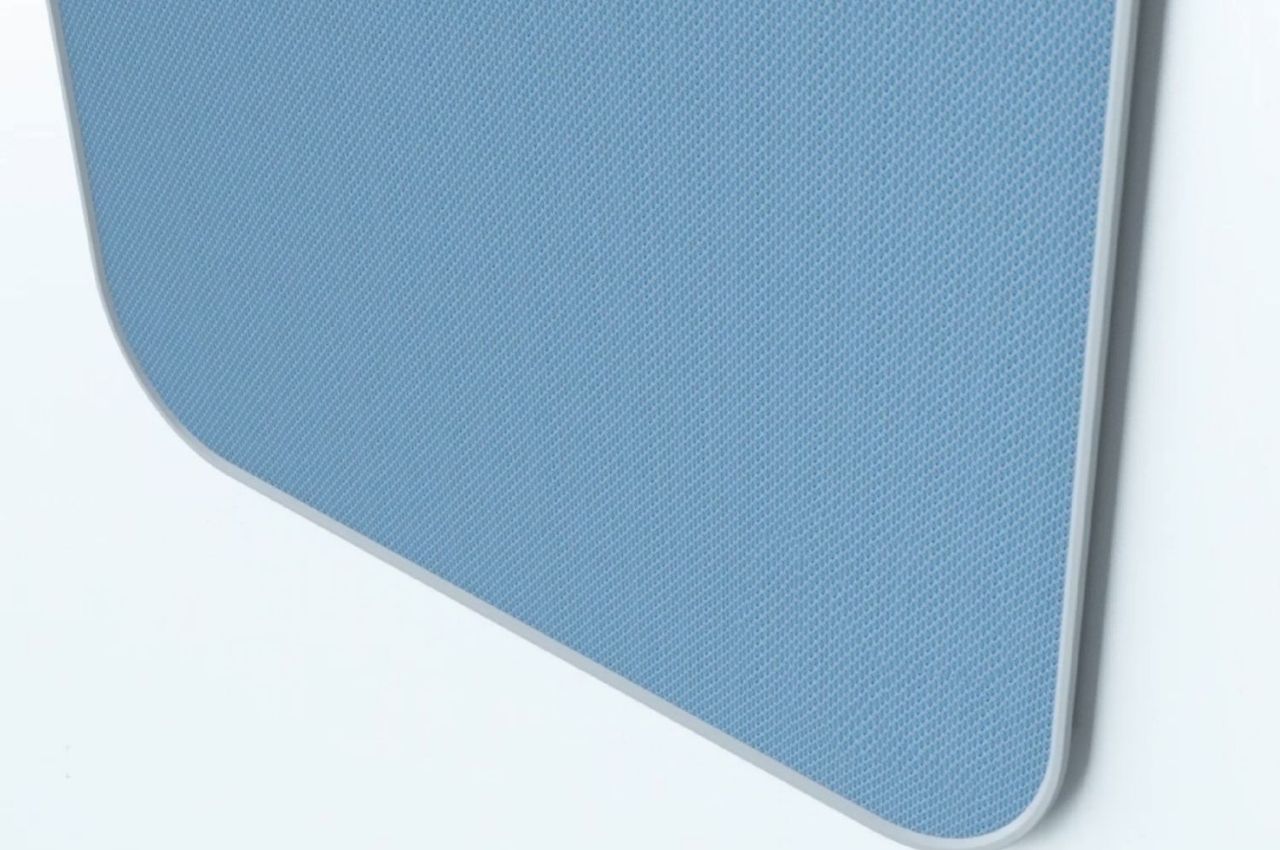 The tiles have hexagonal-shaped fabric that seems to look like flypaper but for polluting agents instead of insects. The material is called The Breath and basically, it is also able to absorb and eliminate odors from both food as well as cleaning agents. It can act on materials like formaldehyde, allergens, bacteria, and viruses. They did their scientific research so that the concept is not just a design solution but something that may actually work. 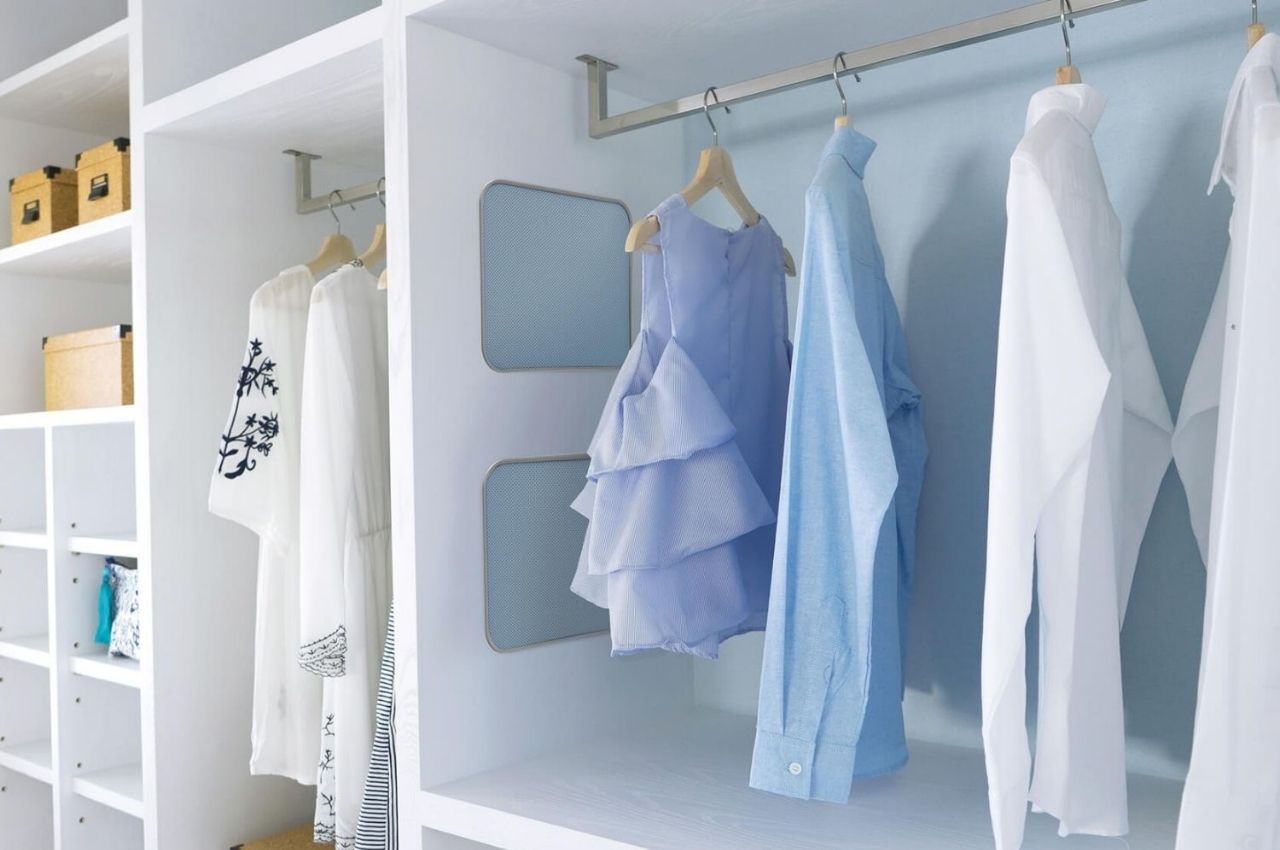 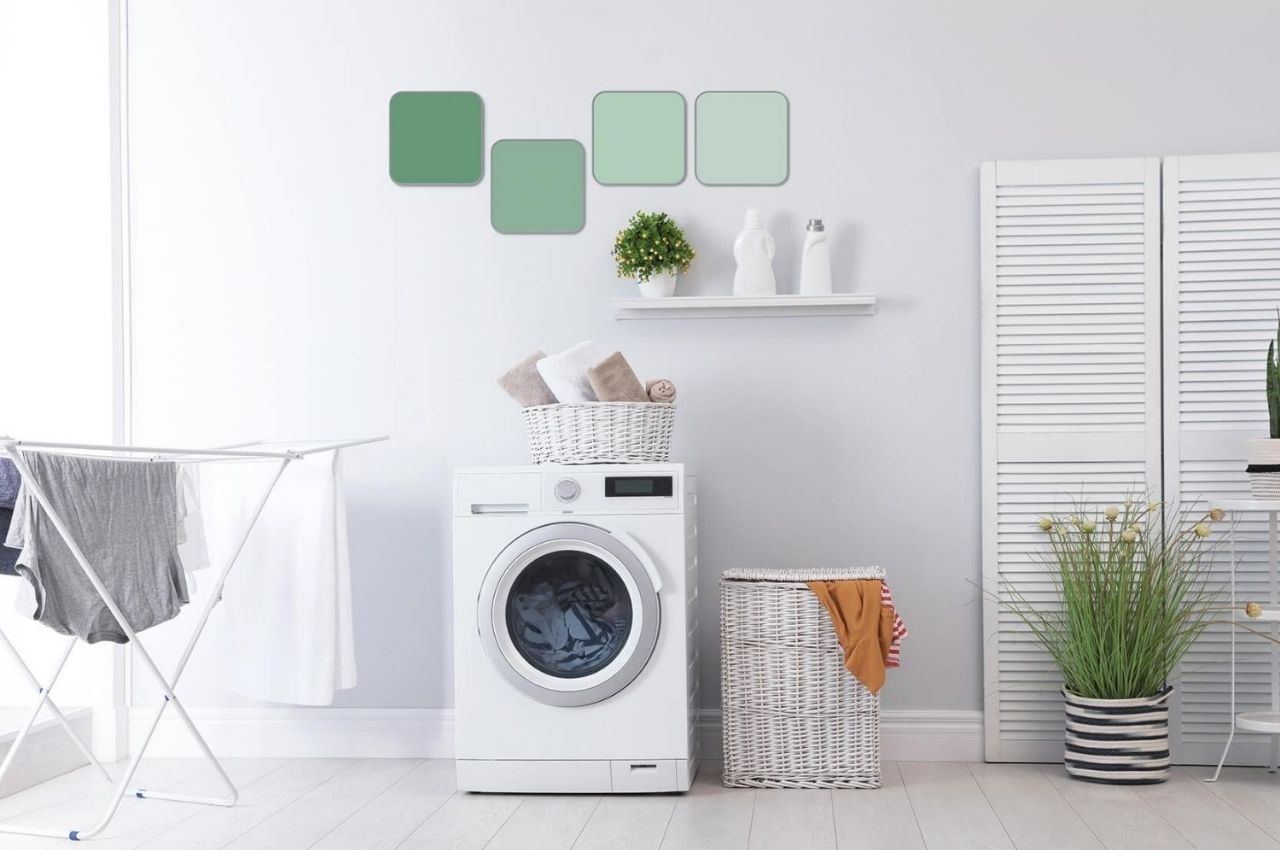 Design-wise, this is something that I wouldn’t mind adorning my walls, especially if the air-purifying function actually works. I’ve been looking for something for my place since I have to spend most of my time indoors but the ones in the market are either too large or too expensive. So it would be great to have an alternative like this that can not just make sure I’m breathing in healthy, or at least healthier air. 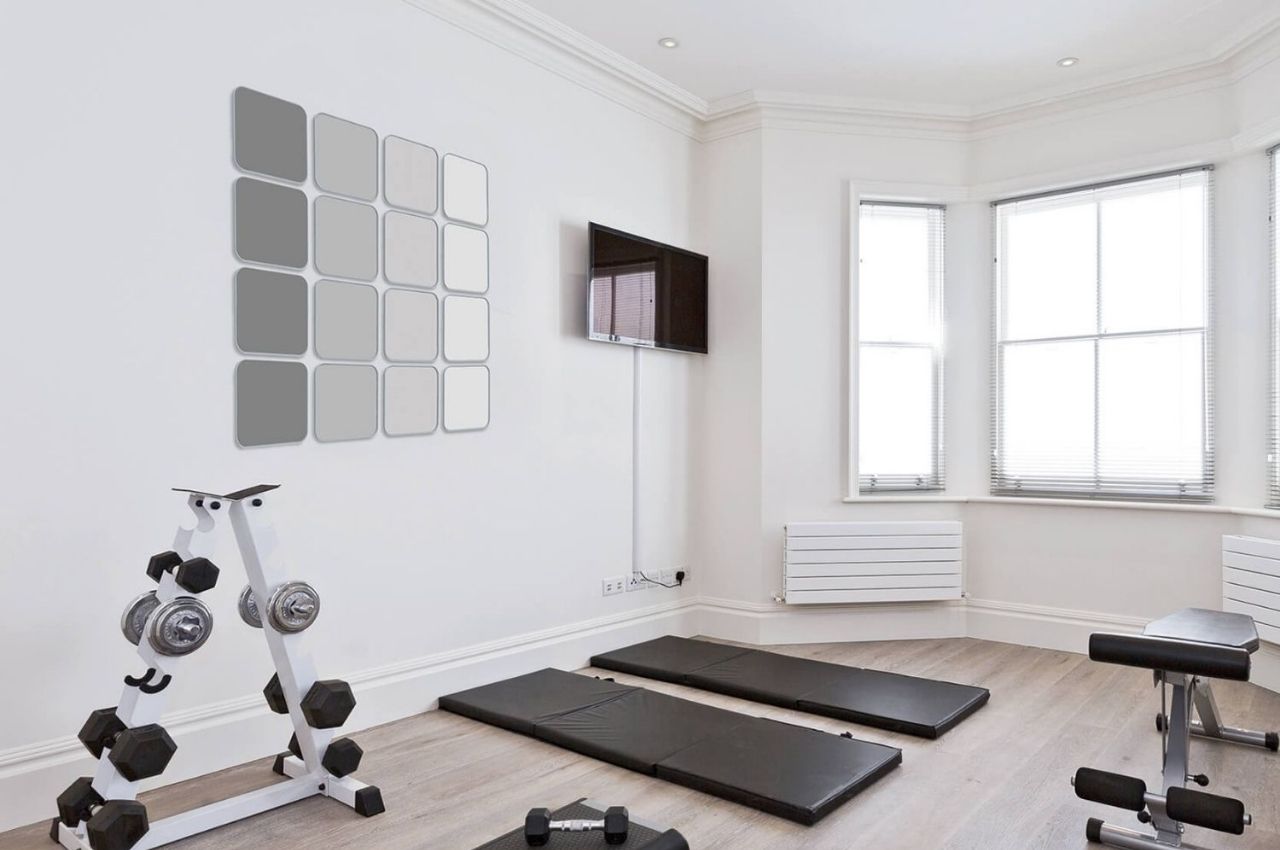 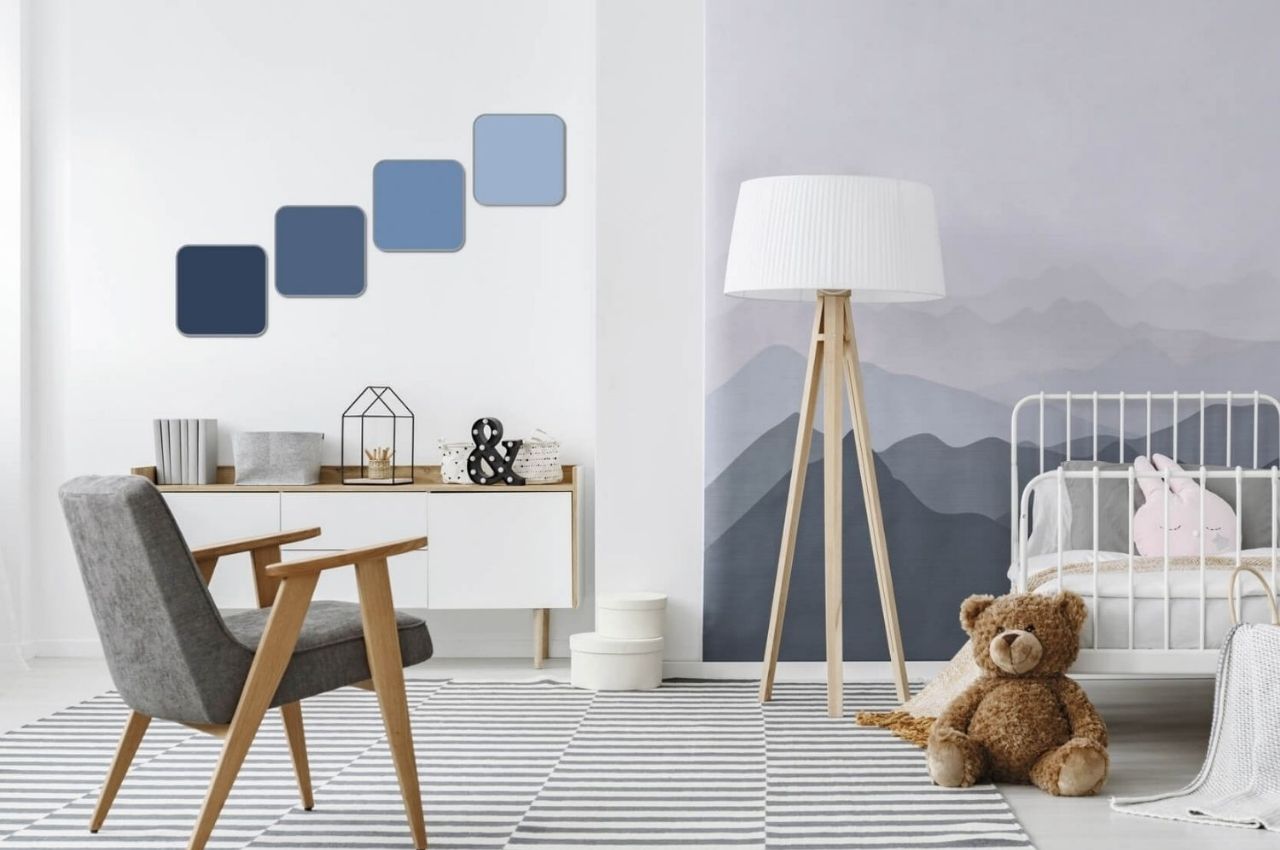 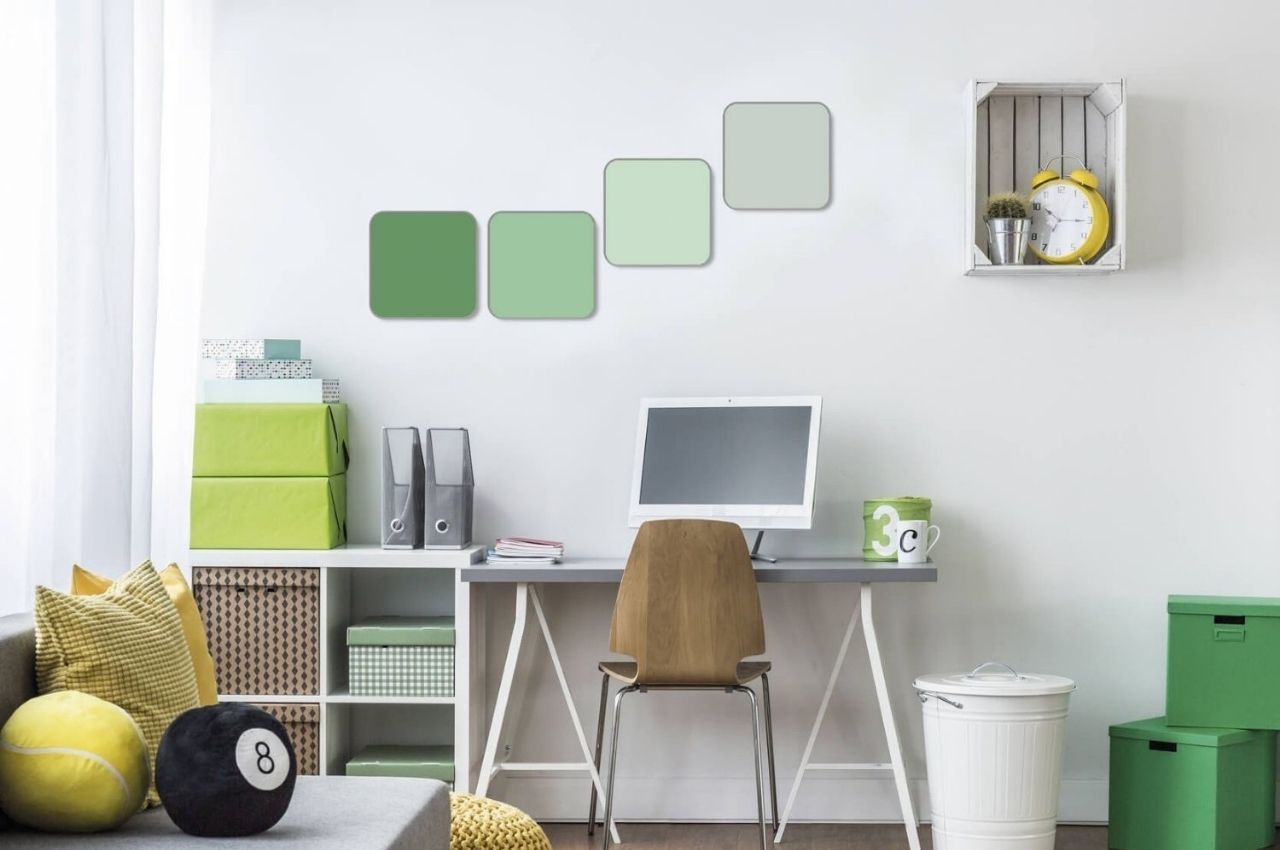 Happily Nailed To The Wall

Do you have unsightly nails sticking out of your walls? You generally don’t but for argument’s sake, if you did….would you let it be there…

Stackable Seating made with Zero Defects

The Mebel furniture series has a set of stackable chairs made of molded wood or plastic. The ergonomic shape and portability make it ideal for…