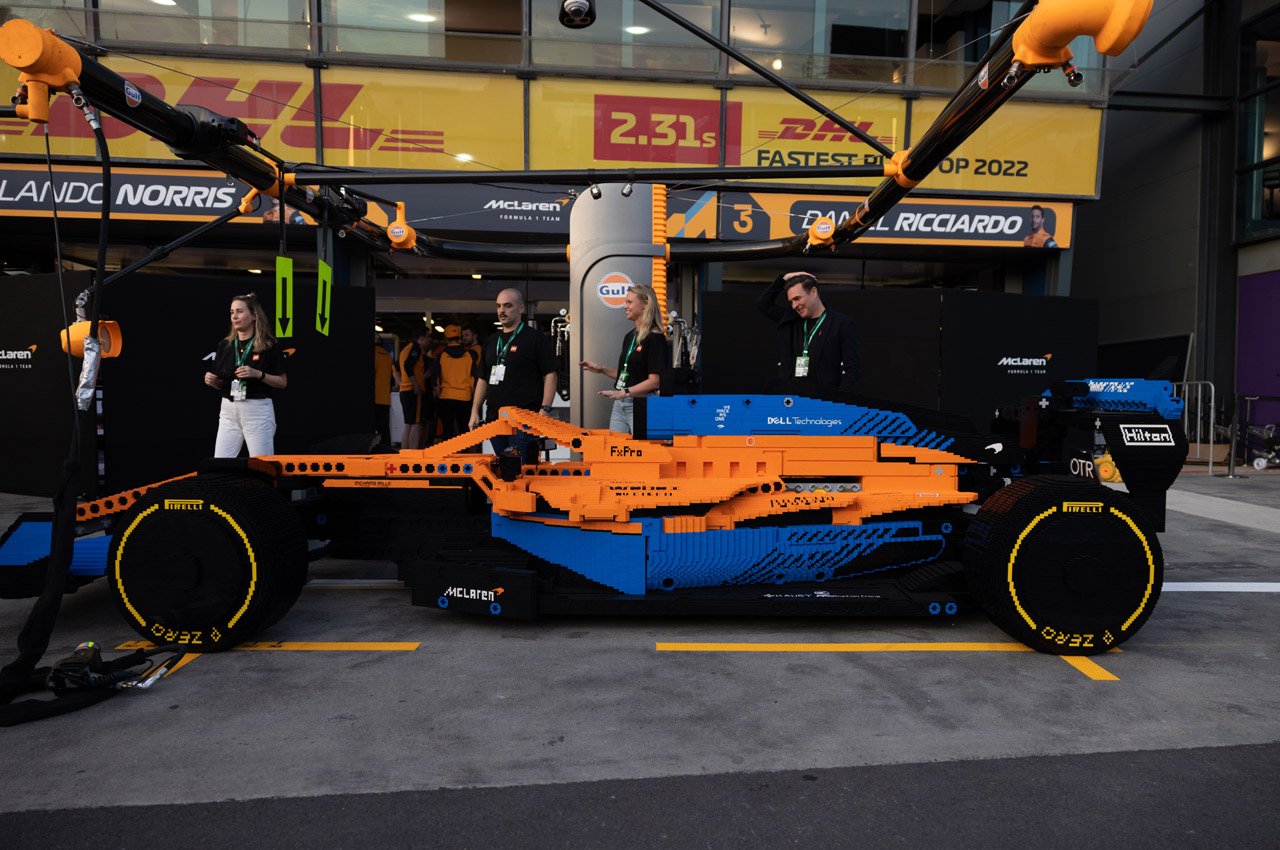 If you thought the F1 cars showcasing their superiority on the race circuits are cool, just go and watch this full-scale LEGO version that has got the McLaren Racing teammates flummoxed already!

The Australian Formula-1 Grand Prix is breathing down our necks, and the early part of the season is already hotting up with the midfield closely bunched up in performance. McLaren Racing with its cool papaya livery is also getting into the groove of things so far. Apparently, this going to be the leading driver, Daniel Riccardo’s home race. So, we can expect McLaren to come full guns blowing. LEGO Australia and the Formula-1 racing team have collaborated to make the race special for the two race drivers, and the whole paddock as well with a surreal life-sized LEGO McLaren F1 car. 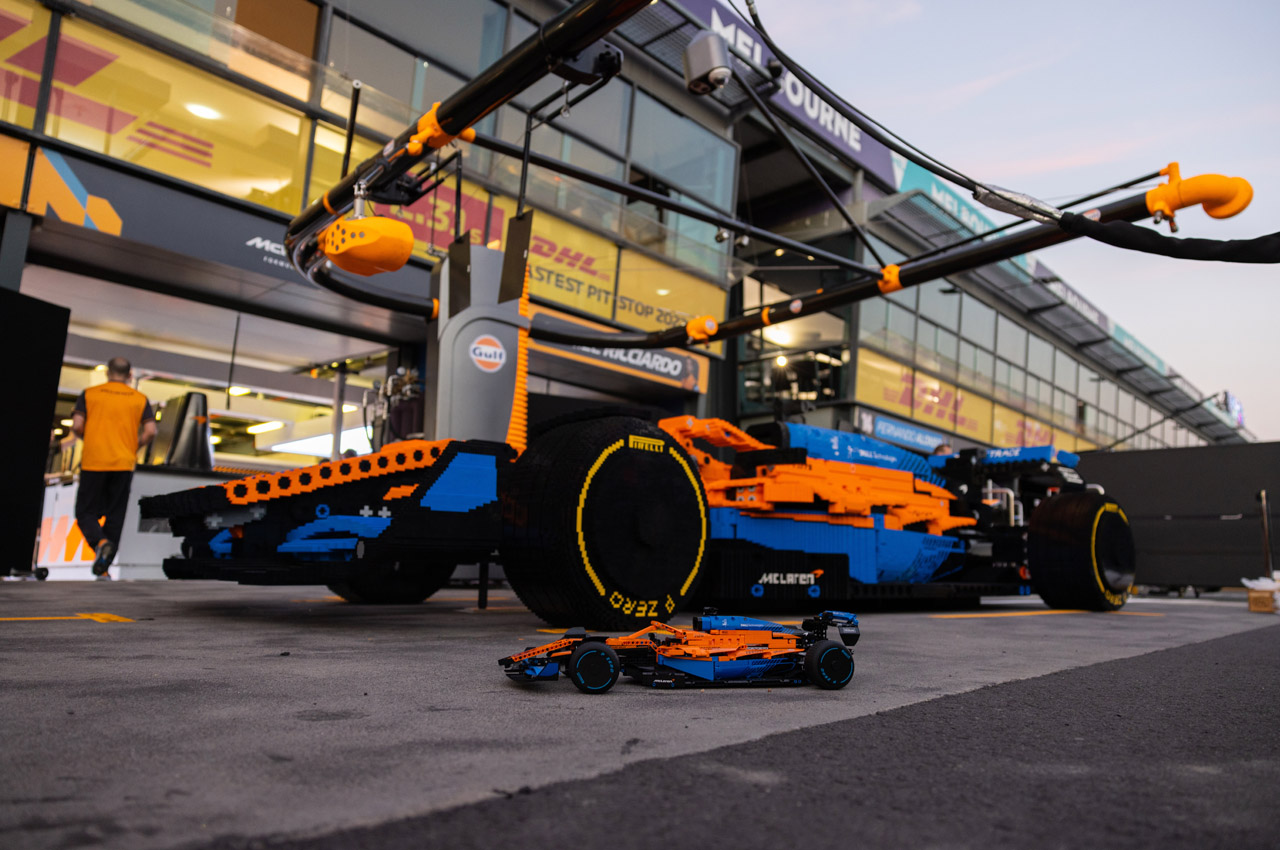 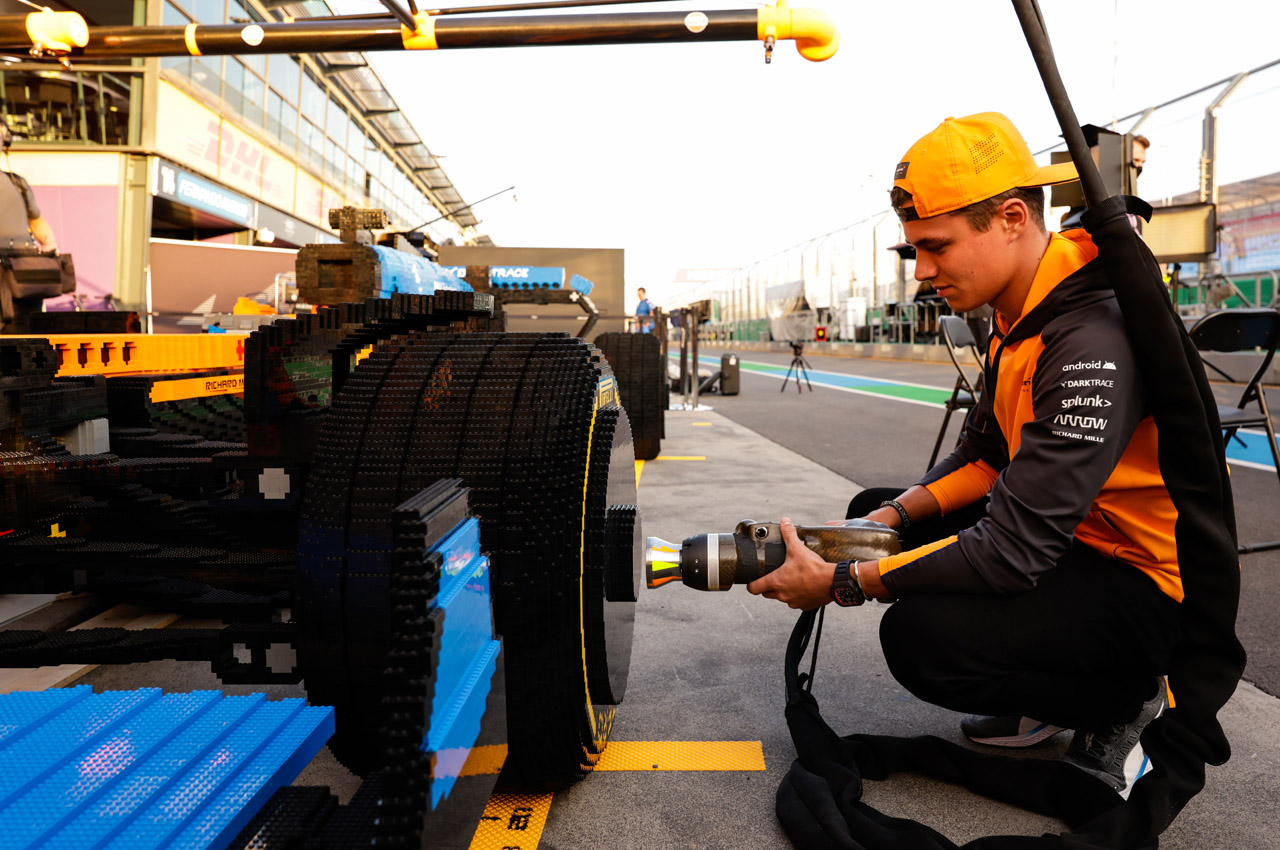 The creation comes with five separate components to take realism a notch higher. There are four wheels, car body, suspension and the crucial halo introduced a few years ago. McLaren revealed the LEGO F1 car today with Daniel Riccardo and Lando Norris looking more than just eager to test the removable halo and steering wheel. According to Niels Henrik Horsted, head of product at LEGO Technic, “We never stop trying to excite and inspire our fans by pushing the limits of possibility through the technology and designs produced, both on the racetrack and with LEGO building.” 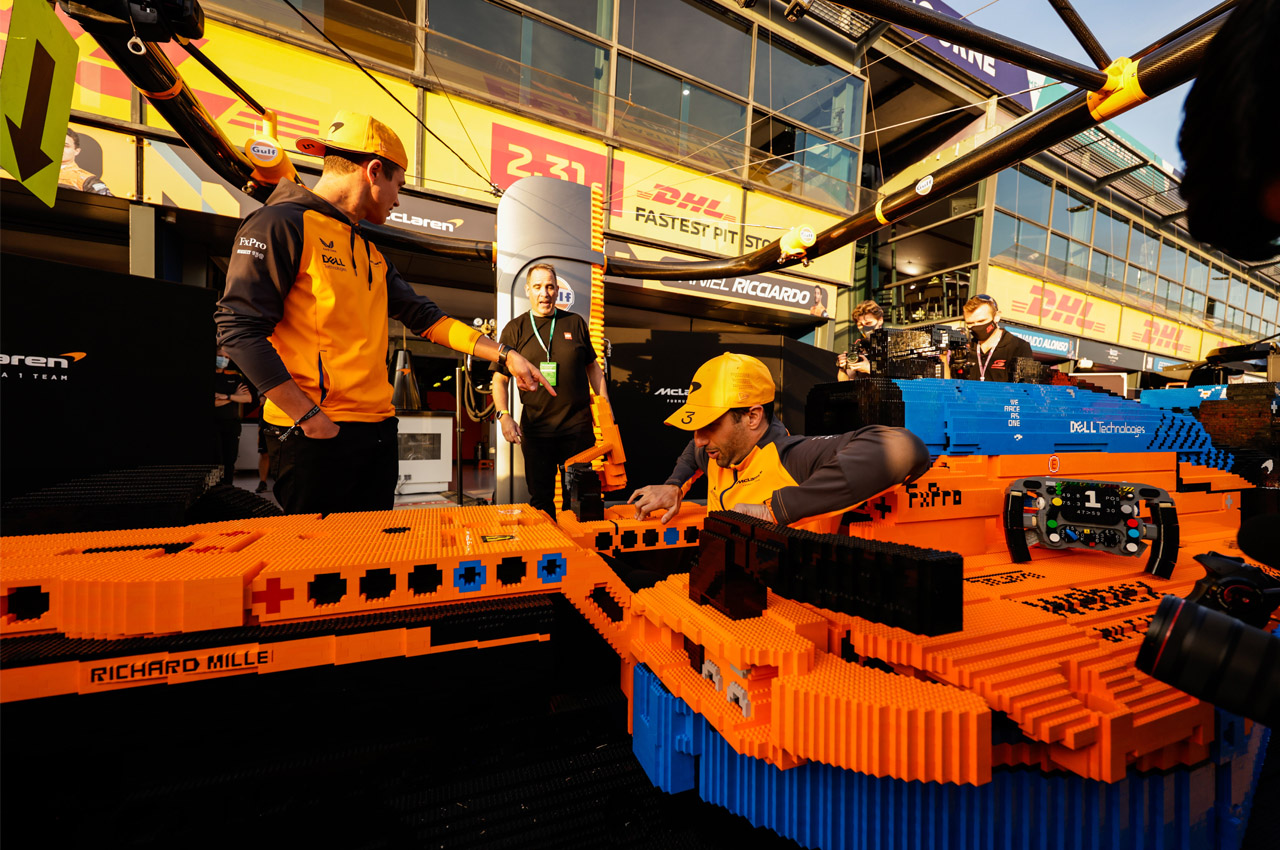 Fans who’re set to visit the circuit this weekend to witness the race in Melbourne will be in for this surprise too. The LEGO McLaren Formula 1 Race Car will be on the trackside, and fans can actually sit inside the cockpit to make their time special in every respect. For those who are not lucky enough to experience it in reality, the next best thing is to get the scaled-down Technic McLaren Formula 1 Race Car model which is once again up for backorder on the official website, and also available via global retailers. 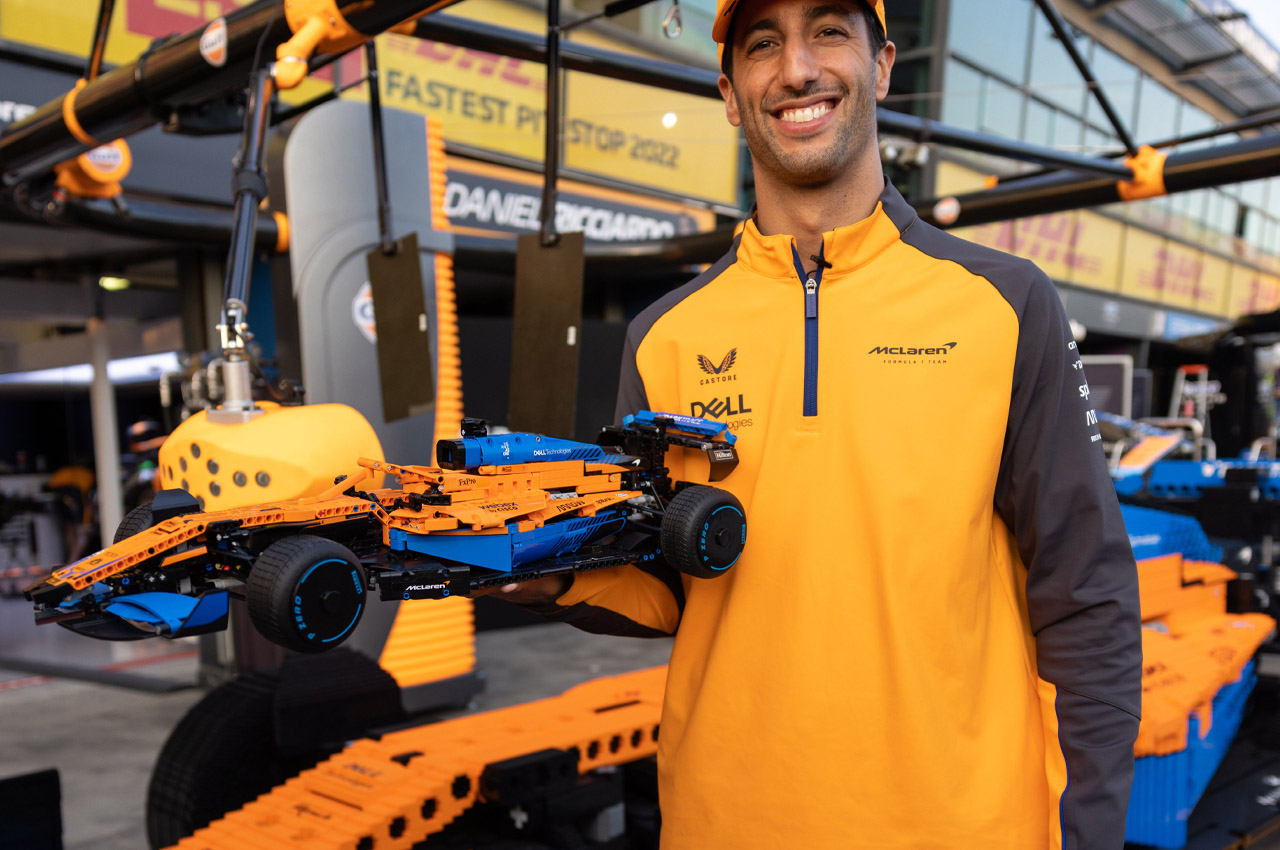 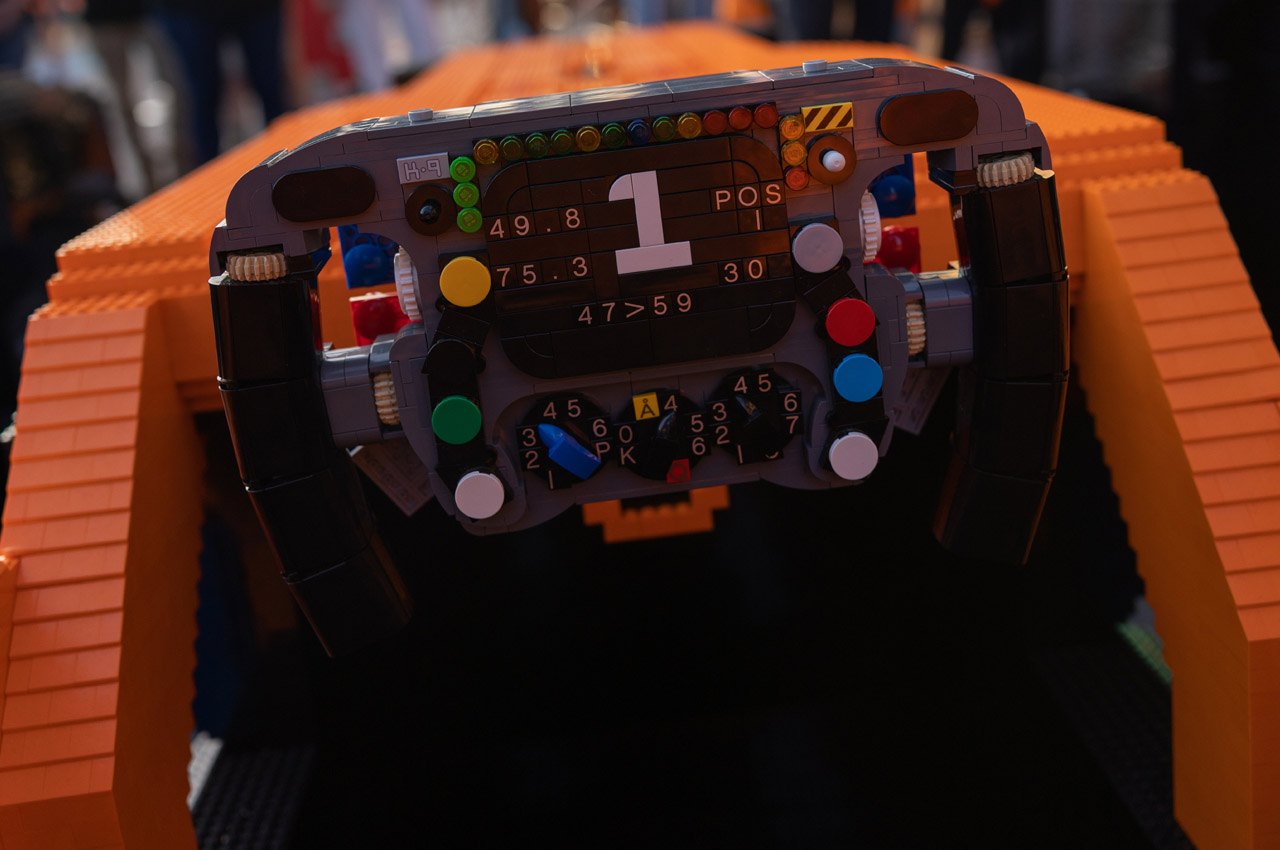 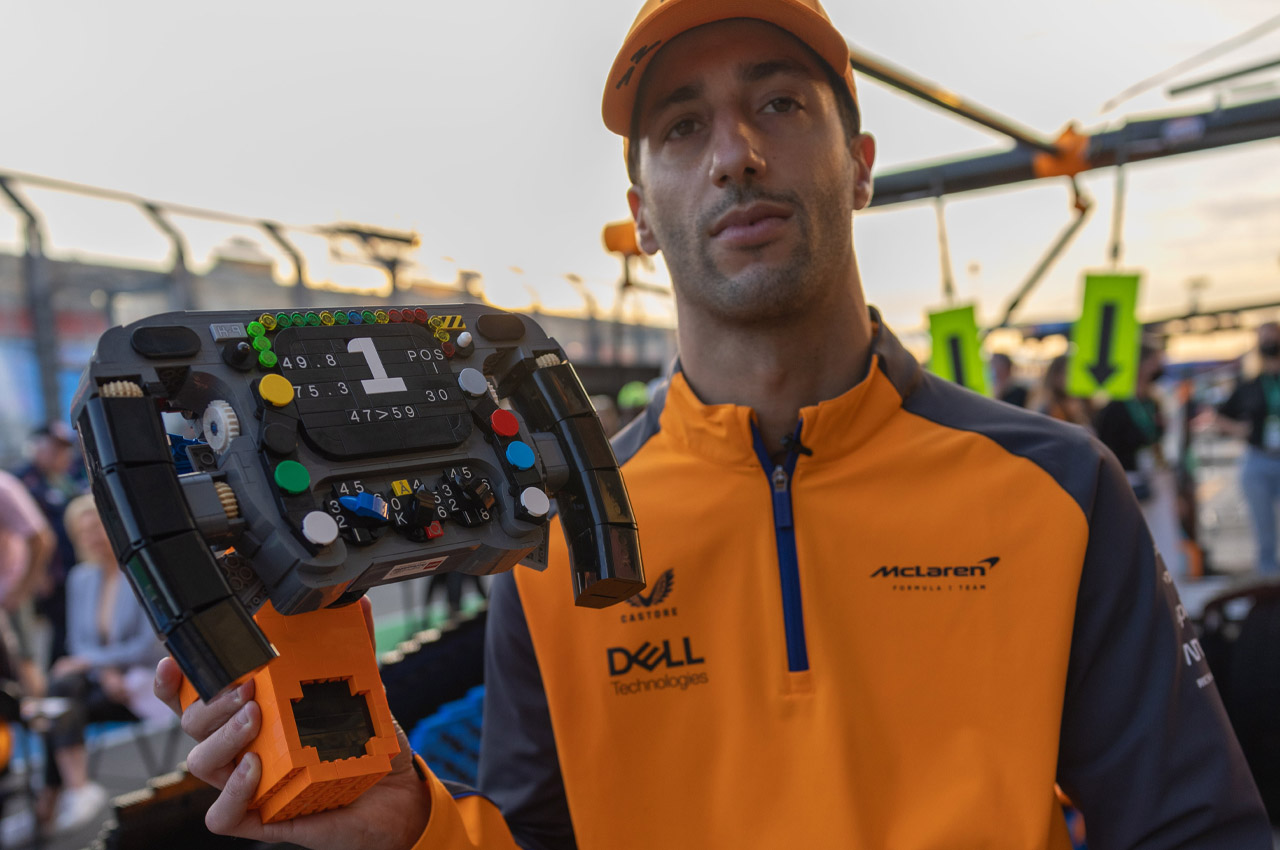 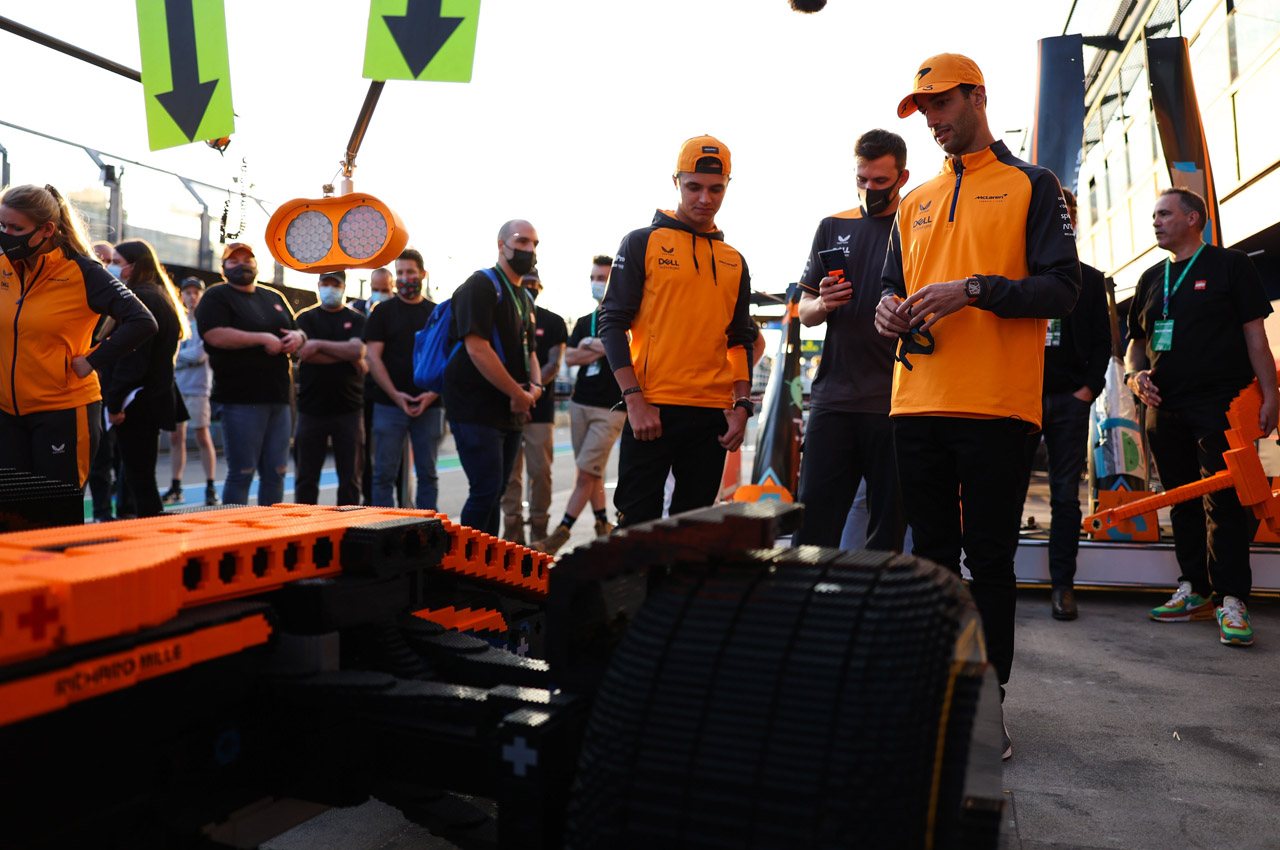 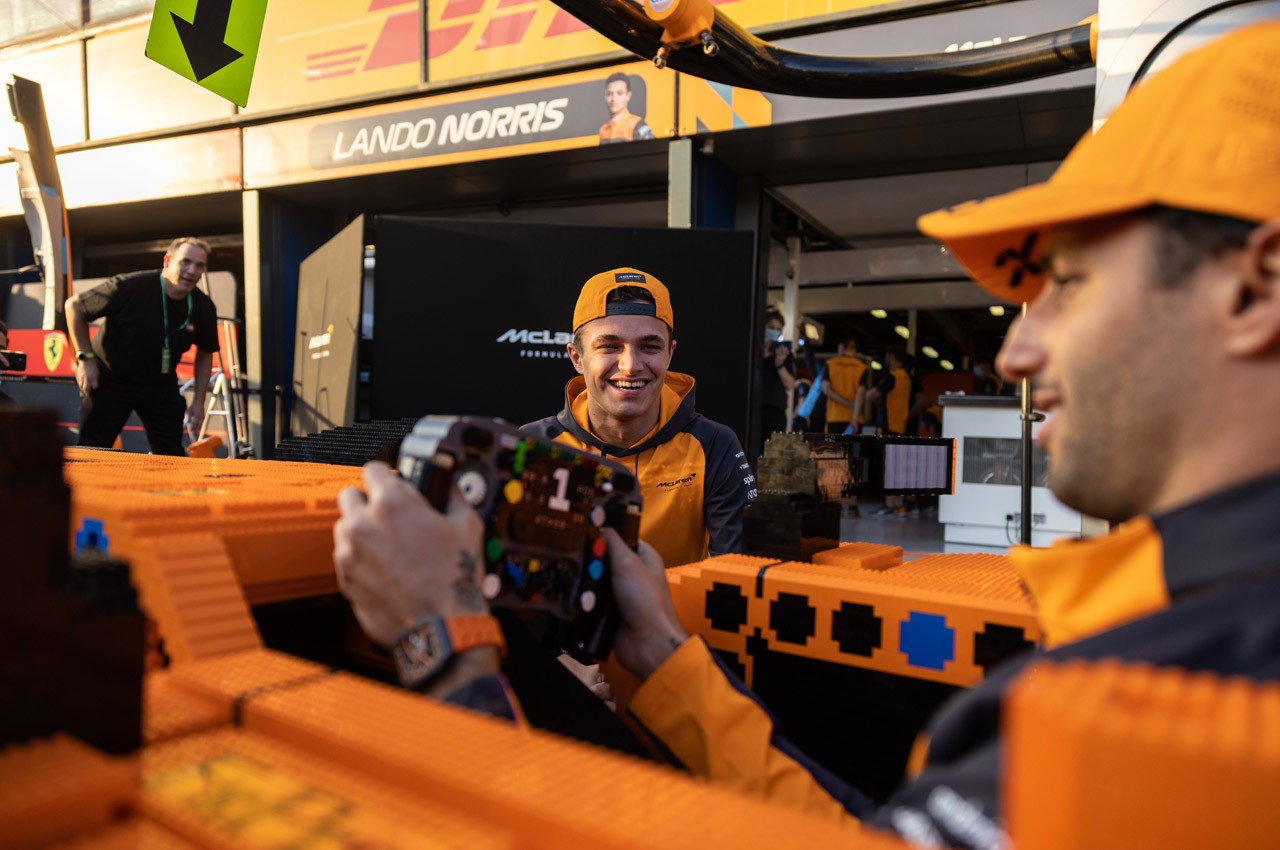 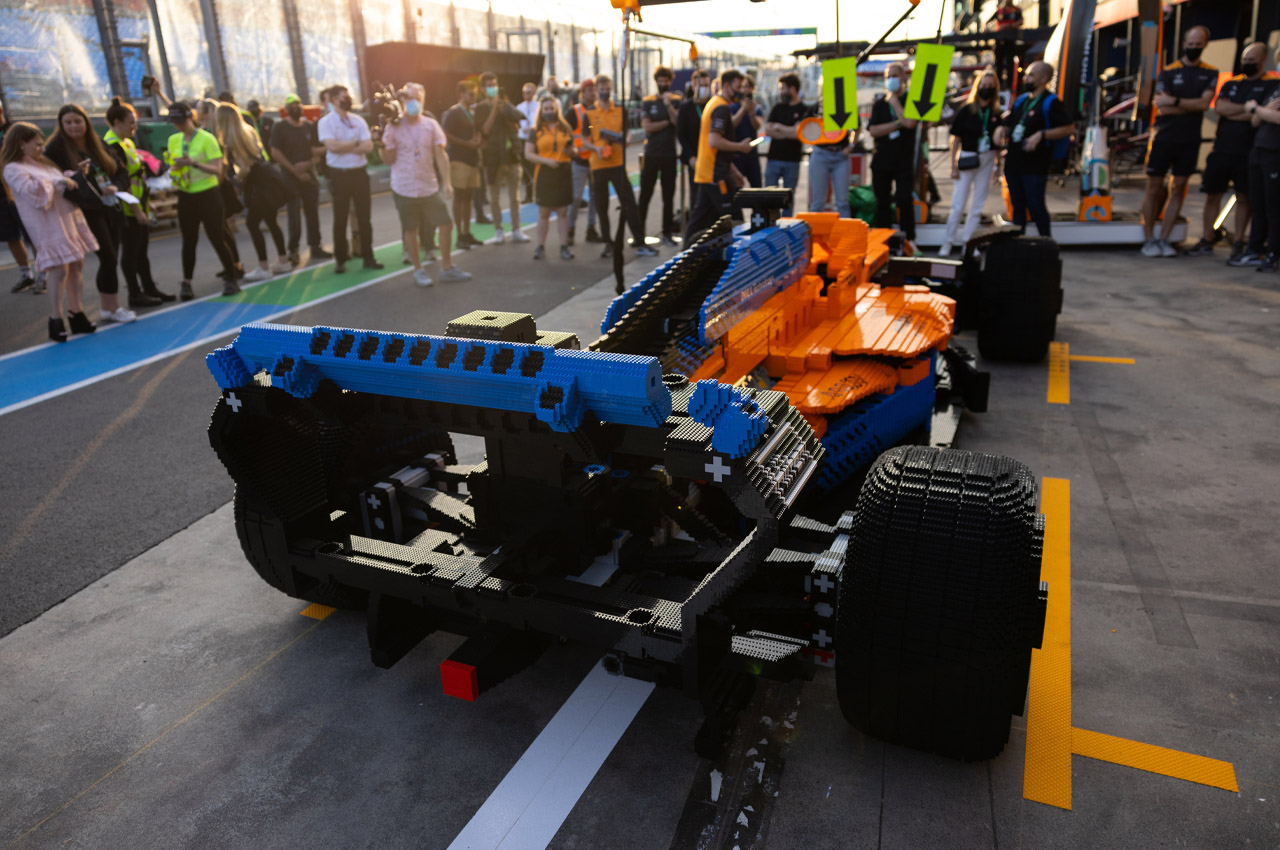 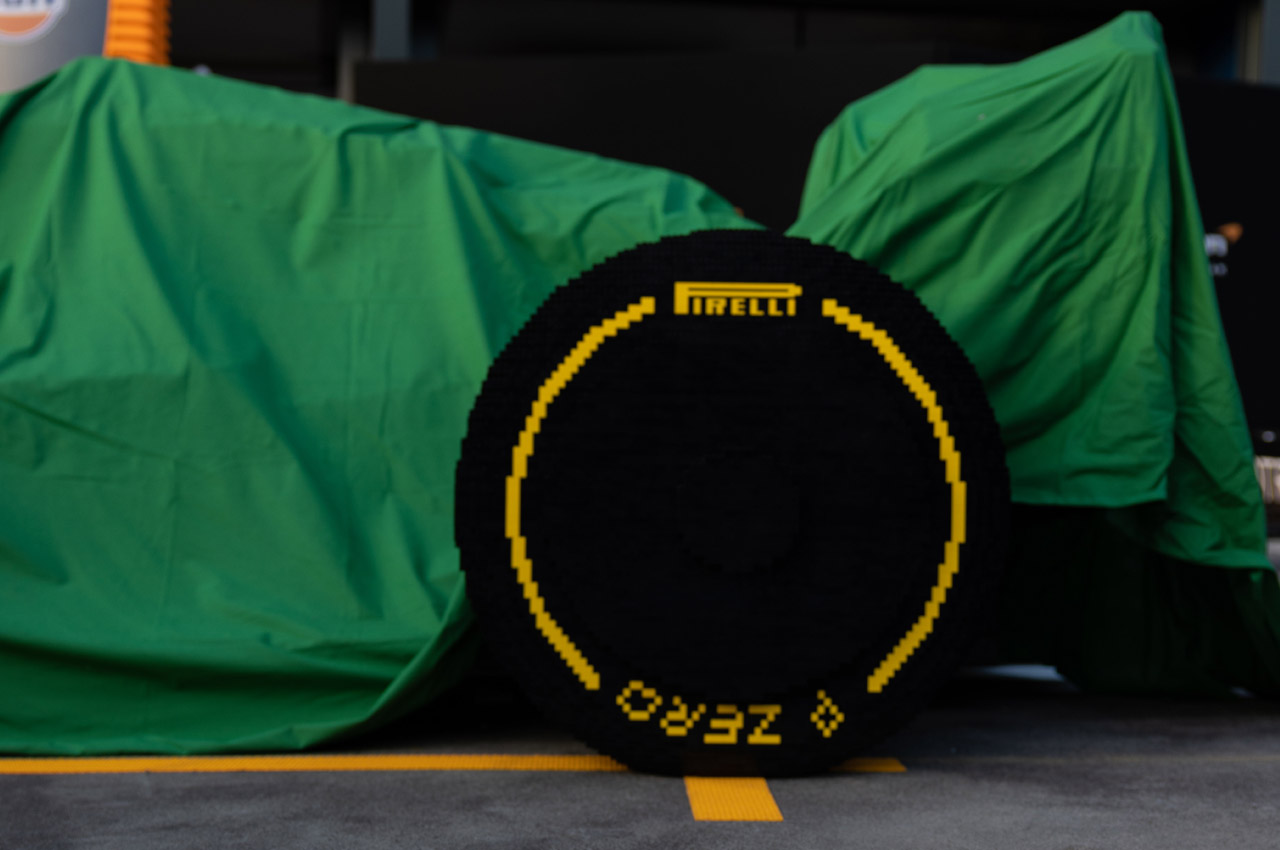 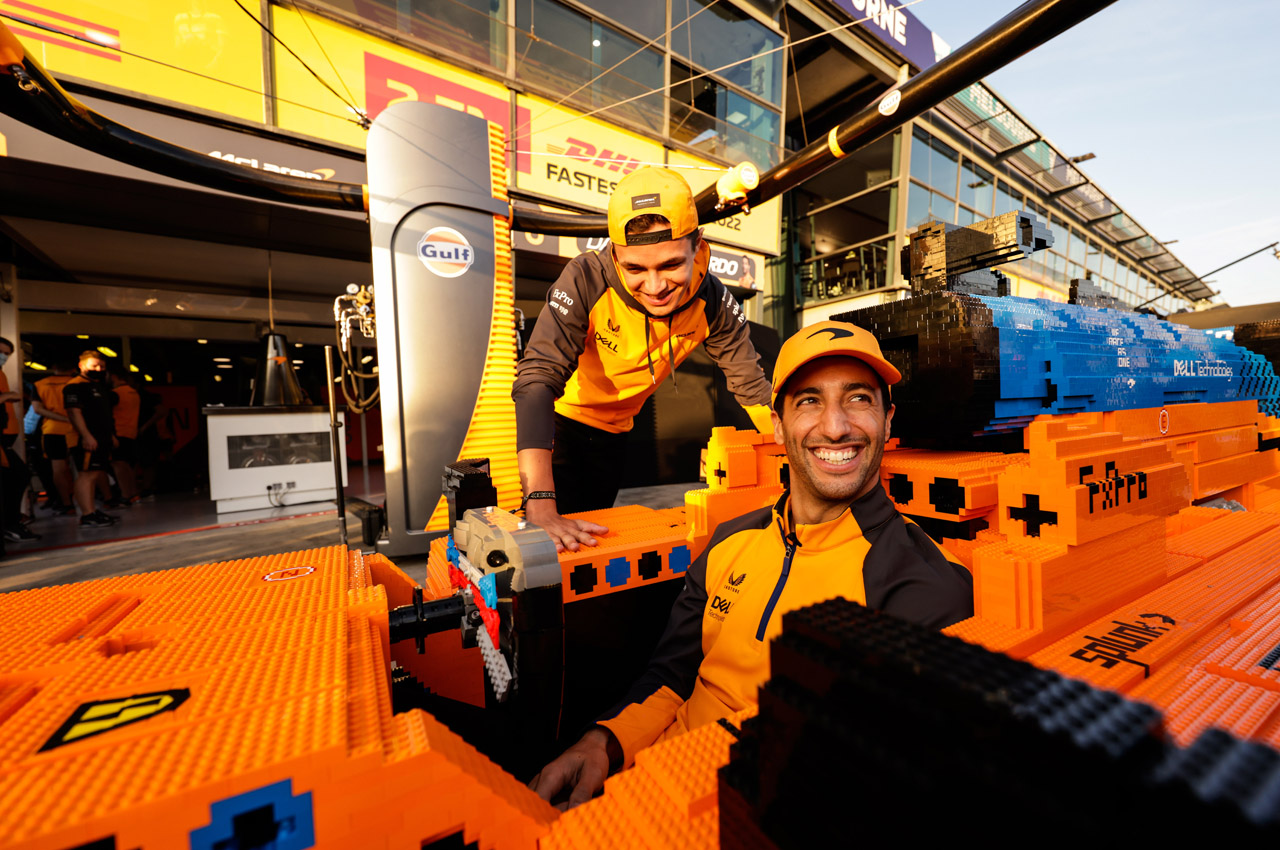 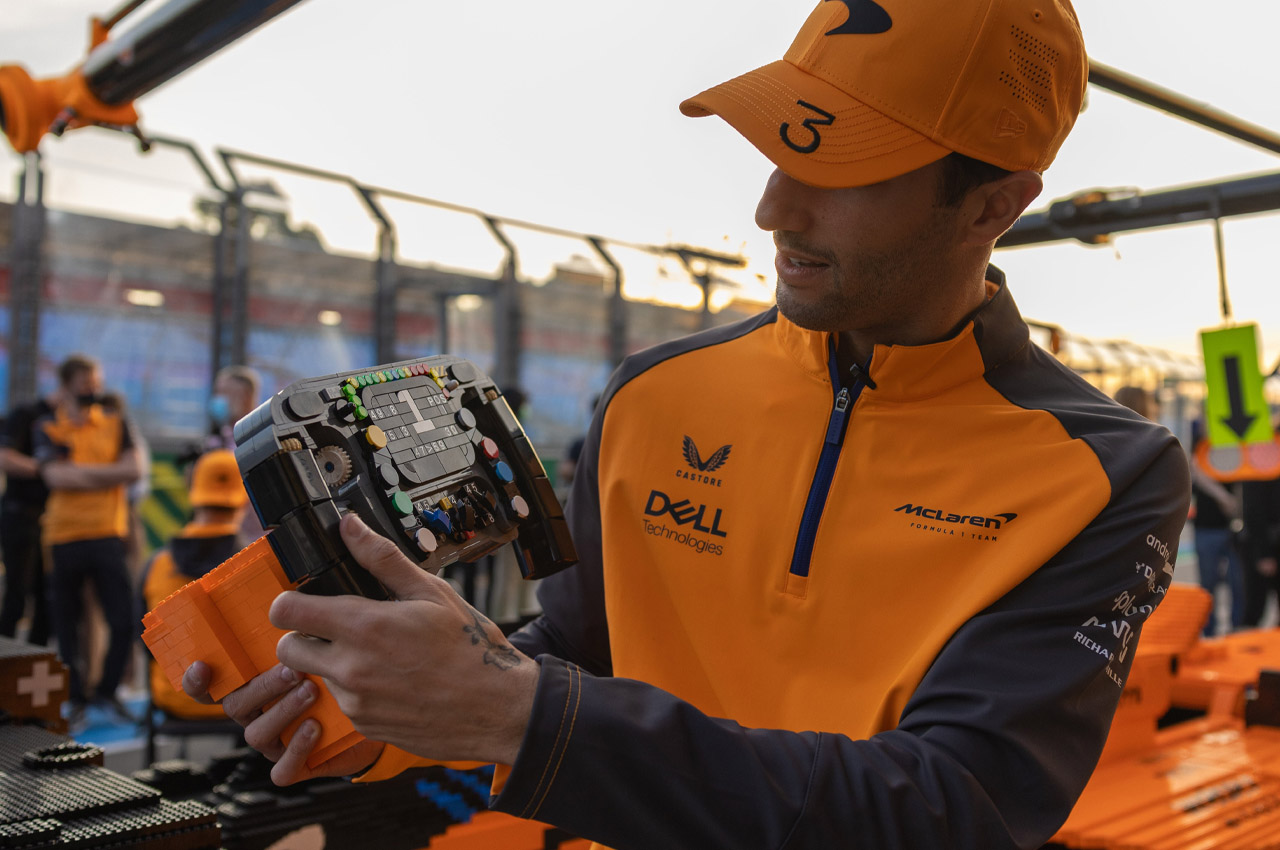 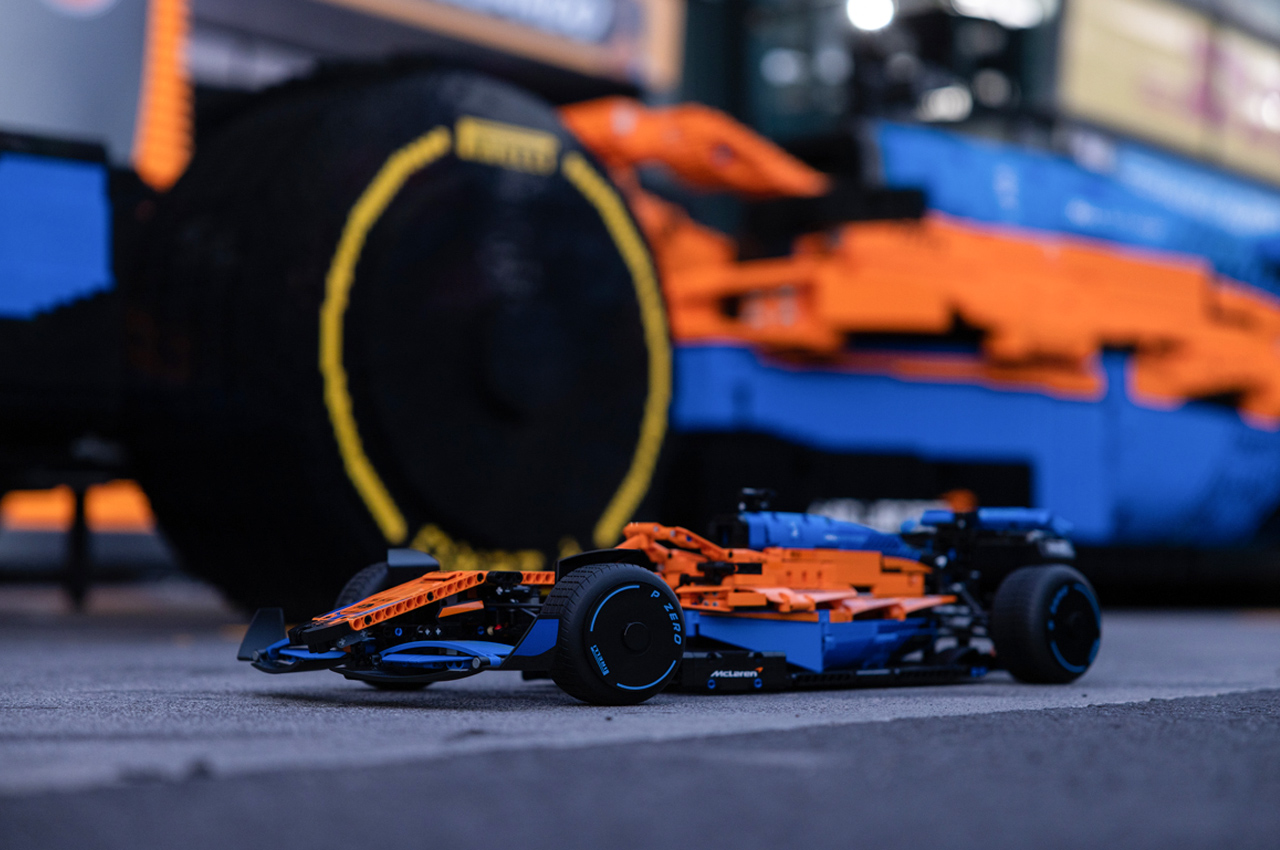 The complexion of urban mobility is slowly morphing into a space dominated by electric vehicles that are compact and highly practical. While most concept designs…

The seat diners dread the most is the uncomfortable center place, right where two tables join. Murphy’s Law comes into action and invariably one table…

Gaming laptops are a dime a dozen these days, and many of them have started to look similar on the inside. The computing hot rods…